Continuing the theme of unusually poetic treatments for adventure sports we have a short by Dave Sowerby of freerider Danny MacAskill.
Richard Pendavingh   Jul. 9, 2012 11:34 pm 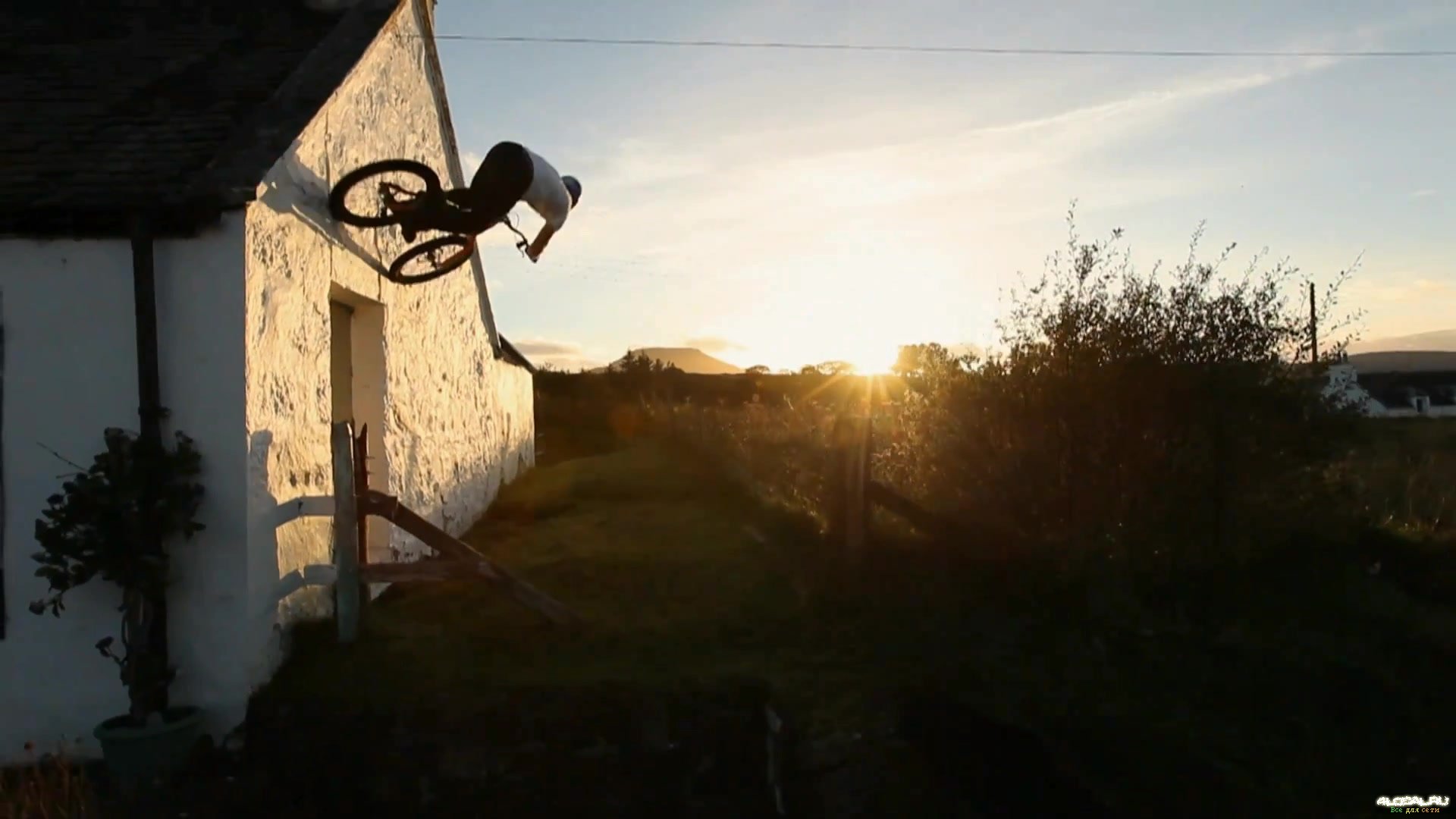 Danny MacAskill – "Way Back Home" from Dave Sowerby on Vimeo.

The photography is exceptional and the editing and music choice is great. I’ve watched this over and over again and it’s still fairly mesmerising.

It almost seems like the main consideration was finding these great establishing shots and then seeing what tricks could be performed from there. MacAskill’s job then is just to lead you through these locations and in that way the video is as much a portrait of the places he’s in as the rider himself.

Personally it’s really encouraging to have people like this list their gear alongside their output because, rather than being an attempt at dickwaving (which it can be for some photographers), it usually serves as encouragement for other amateur photographers because it shows what can be done on a relatively tight budget.

Sowerby has shot this on a couple of prosumer DSLRs, some workhorse lenses and a raft of excellent rigs and tripod mounts;

But apart from the Sony, none of this stuff costs more than 5k.  So what the gear list tells me is that the quality of this film really comes from the cinematographer’s technical skill and his eye and his understanding of what to use in what circumstance. That can only bee a good thing because even amongst experienced amateurs and professionals the temptation is sometimes to look at the finished product and say ‘they must have had some amazing equipment’. Even when that assumption is correct it’s usually beside the point.