Thankfully not an aquarium in a shed but just an aquarium named after a guy called Shedd.
Richard Pendavingh   Mar. 18, 2013 10:16 am 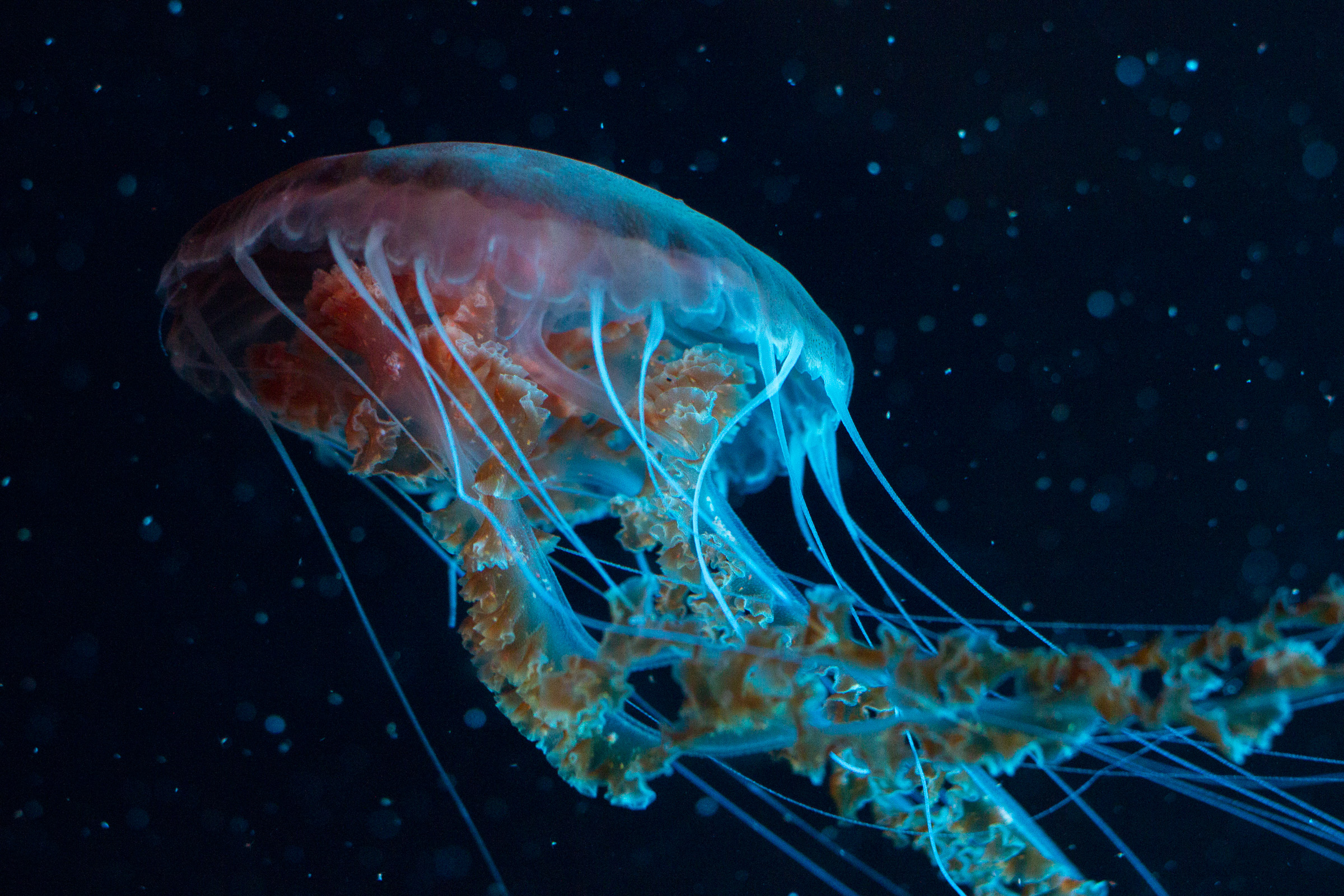 Jellyfish on display at the Shedd Aquarium in Chicago.

The Aquarium is home to the oldest fish in captivity. An Australian lungfish called Granddad. He was acquired  by the aquarium in 1933 and according to the slightly disparaging wikipedia entry on the subject;

“Although Granddad’s mate died in 1980, he is still alive and is claimed by the aquarium to be the oldest fish in any aquarium in the world.[15] He is at least 86 and possibly older; he weighs 25 pounds (11 kg) and is 4 feet (1.2 m) in length. His normal behavior is to hang out like a sunken log on the bottom of his habitat.”

It’s difficult to disagree with that assessment.

This was the first time I’d found myself in a zoo or an aquarium in many years and I recently read the book Life of Pi which, early on, mounted a little argument in favour of zoos. He uses his character to talk about how all animals are creatures of habit and the things they crave are safety, familiarity and routine. Humans tend to project their own priorities on creatures in captivity and assume that all animals feel as penned-in as they actually are but that’s not necessarily so.

If it’s not a compelling argument it’s at least a comforting one to visitors like myself. But still I was a bit unsettled watching the dolphins and seals and whales do laps of their big saltwater tanks. I can’t help but think that there’s a whole lot of instinct and intelligence that an animal like that has to suppress in order to live within such a limited range. It seems like a conceit of science to assume we know enough about these creatures to know exactly what they need to thrive.

The jellyfish, on the other hand, I’m not so worried about. They’re pretty much just a biological lava lamp. 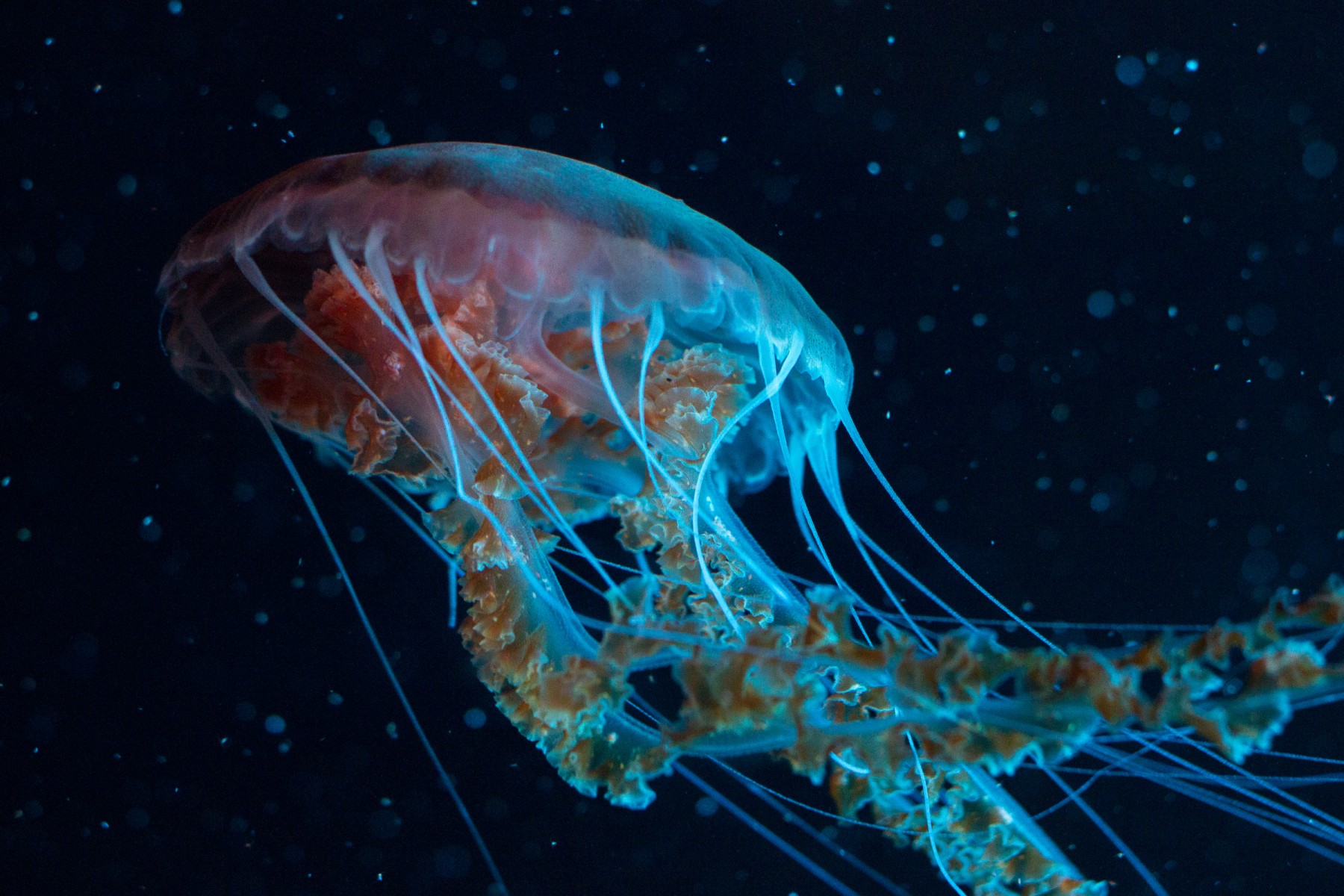 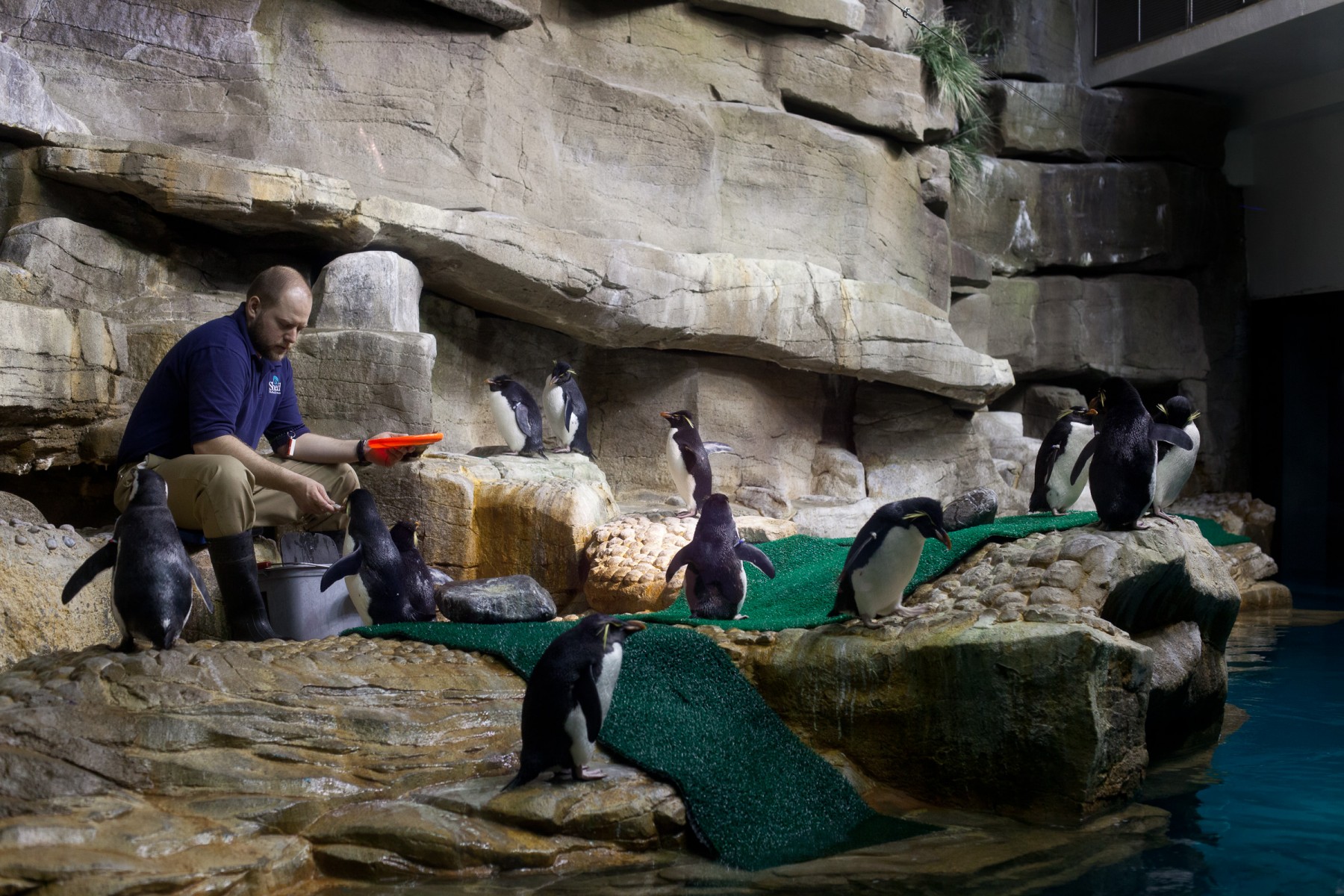 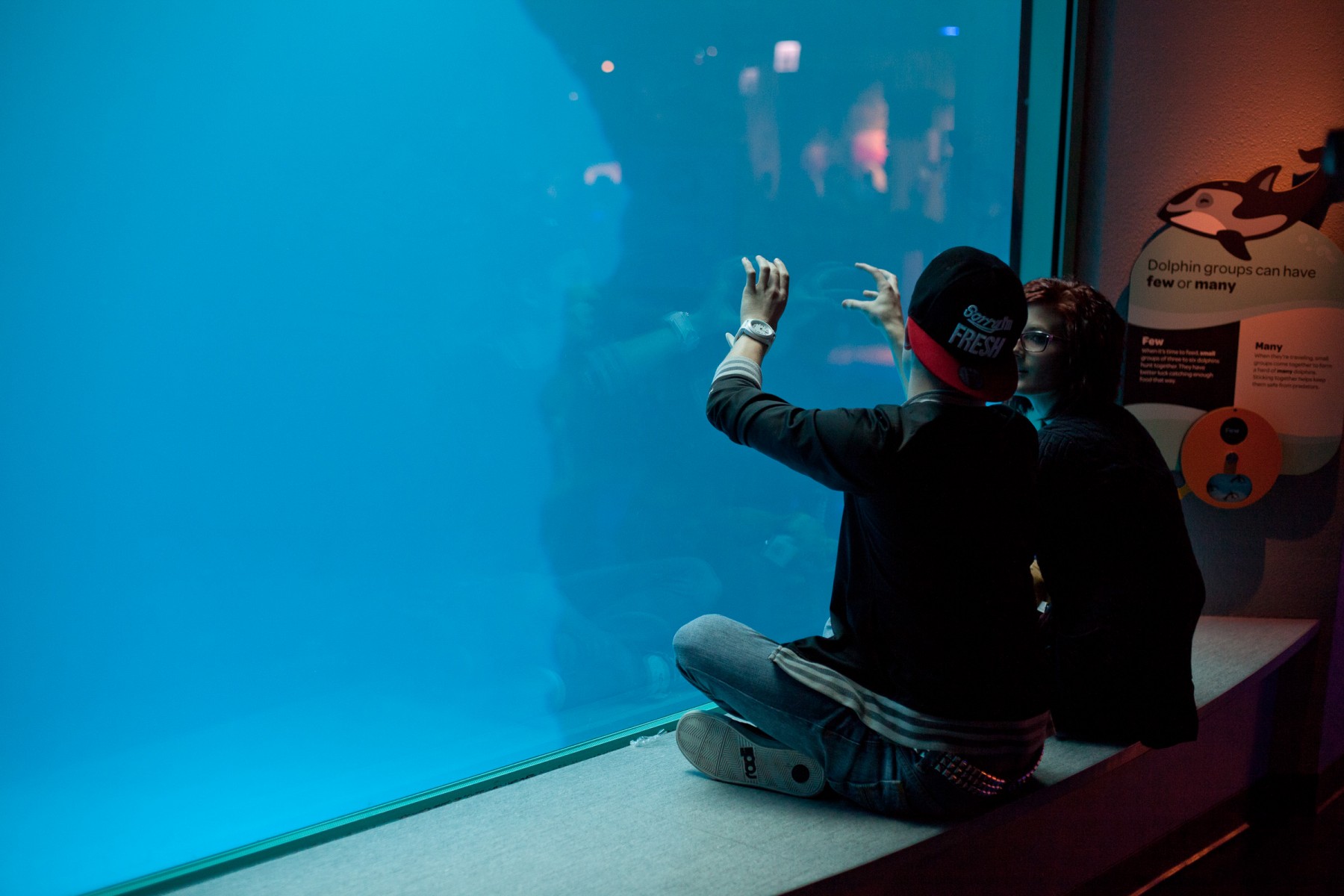 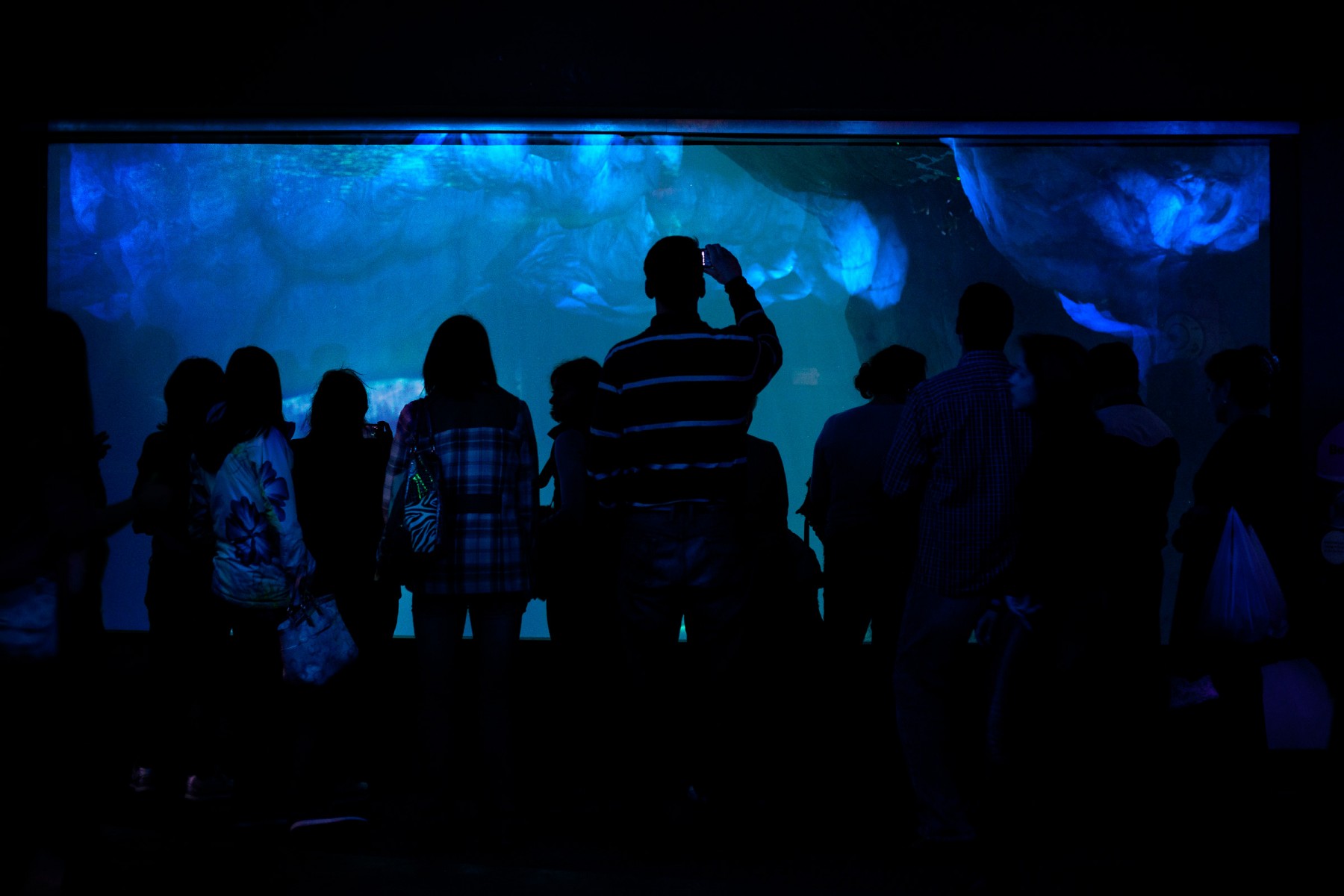 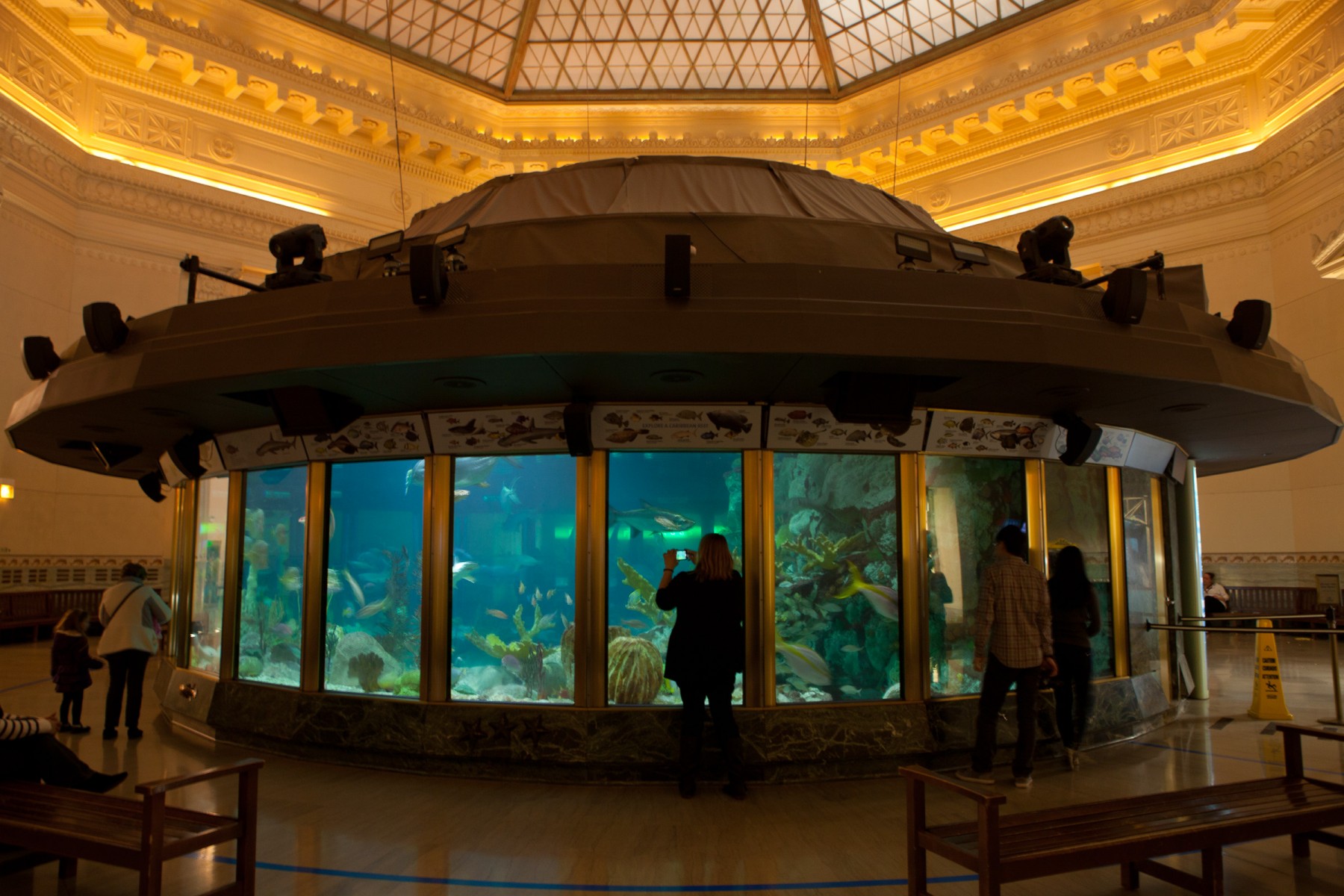 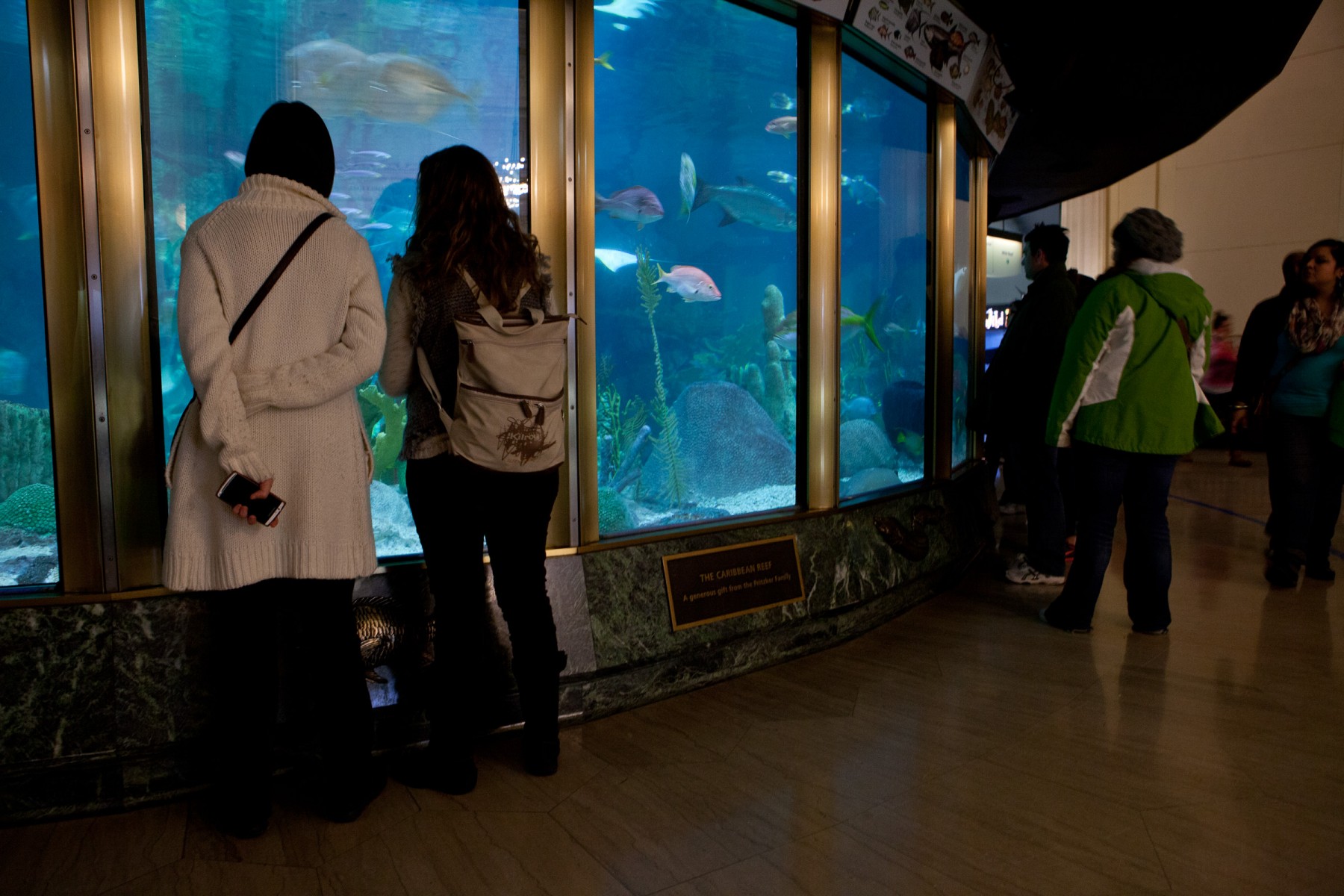 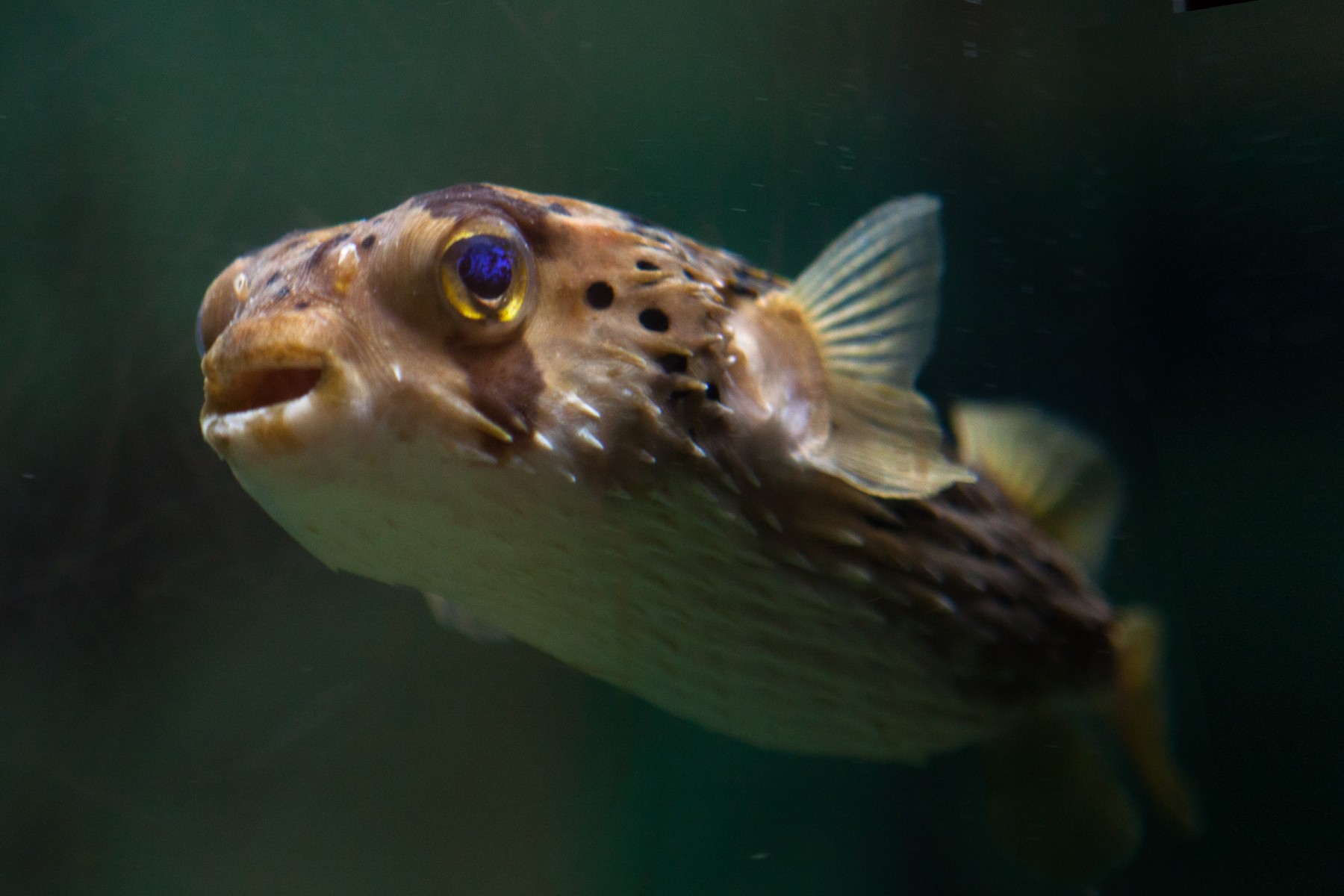 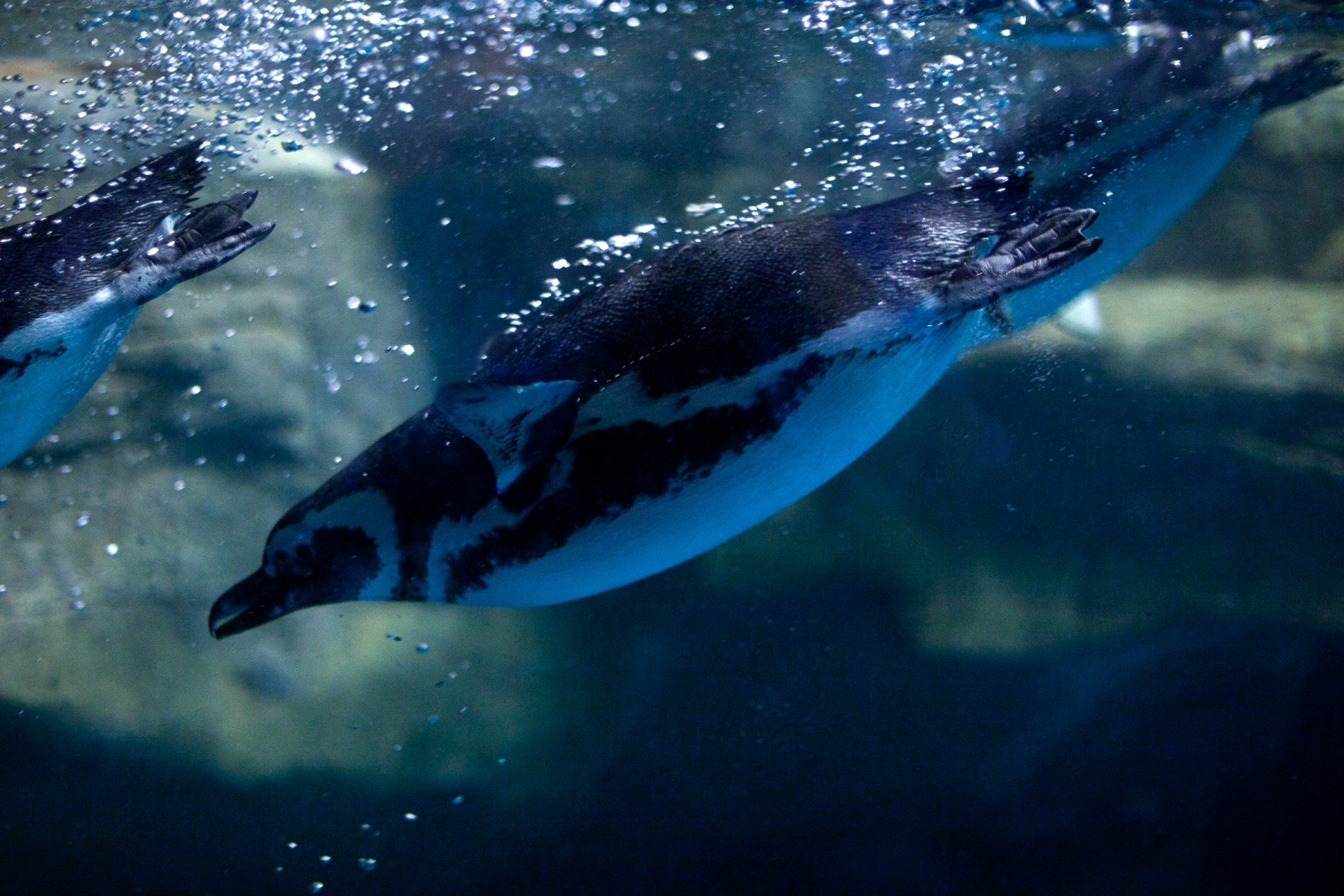