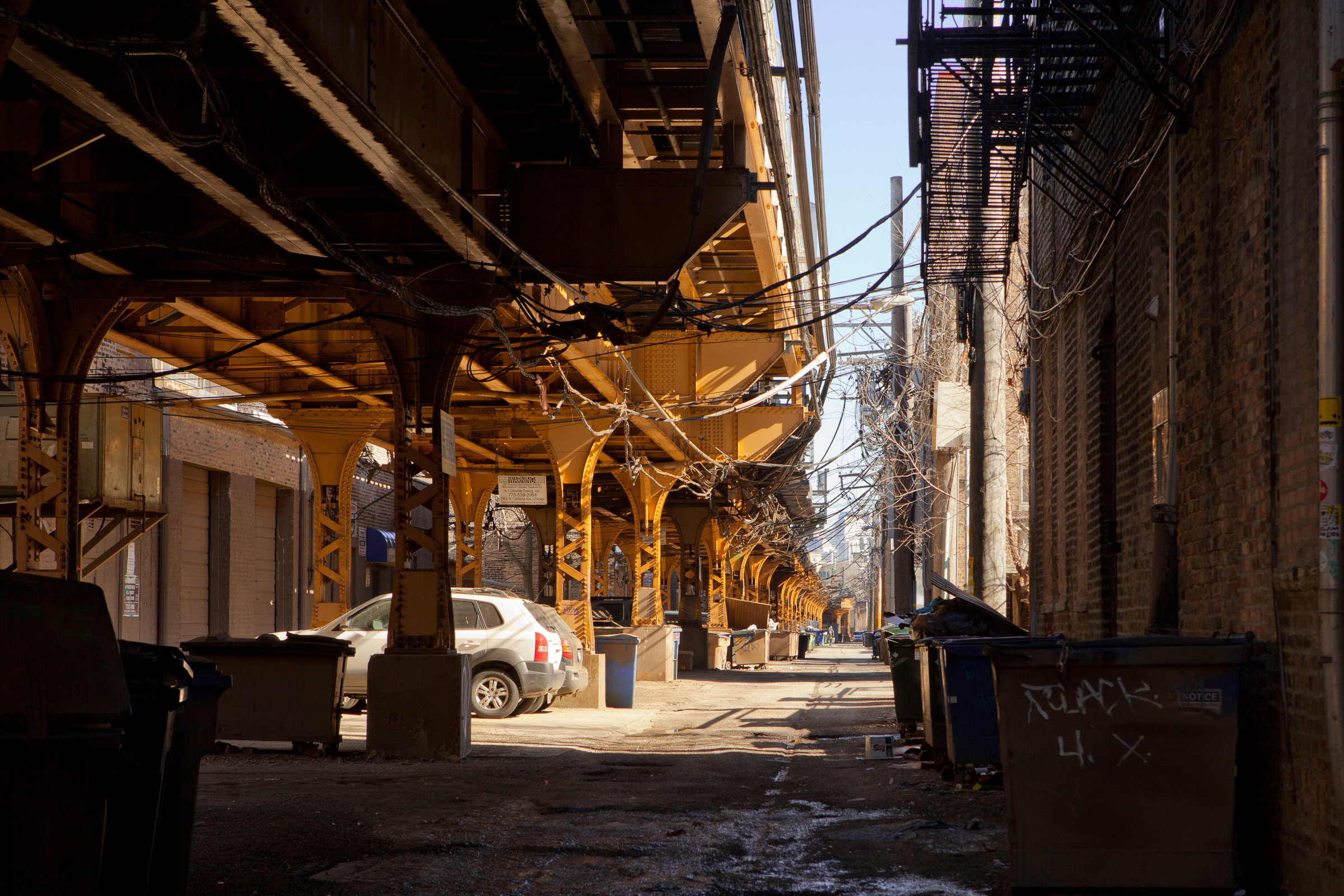 Underneath the 'L' in the western suburbs of Detroit.

Without any basis of comparison it’s hard to get a sense of what it’s like to be in a country that is simultaneously undergoing a recession and involved in a long, drawn-out war.

Advertising can sometimes be a rough litmus test for the health of a community. But if the print ads on the L-Train from Chicago O’Hare into the city are anything to go by then things are fairly grim in the US right now.

In no particular the ads on our carriage were for;

Outwardly though, the city of Chicago looks like it’s thriving. A guy I knew who grew up in the projects in the 60s and 70s told me once that it’s difficult to make any generalisations about ‘American culture’ because the US is such a place of extremes. On the one hand you have these amazingly wealthy, up market neighbourhoods and shopping precincts with everything anyone could want and only a few kilometres into the suburbs there are places so thoroughly run and down and neglected they look like they belong in another country altogether. The US has some of the best higher education institutes in the world and some of the worst maths, science and basic literacy rates of any western country. In Seattle there was so much concern about organic, local, fresh, sustainable, cruelty-free food. But in the same state you have Spokane where the locals are proudly talking up the vast quantity and range of their fast food joints.

It’s true that there is always a divide between rural and urban, between rich and poor and there is always some sort of rivalry between different cities or states (hell, NSW had a different railway gauge to Victoria for a while). But in the US it seems like everything is squeezed that little bit further towards the edges. Contrasts abound and the friction you find within these cities is what makes them so appealing.

In Chicago there’s a thriving, properly rough-and-ready, music scene that resembles what used to exist in the Melbourne suburbs Collingwood or St Kilda before those venues were gradually edged out by the demand for safe, upper class restaurants and cocktail bars.

In Seattle there’s a vast range of niche galleries, theatres, restaurants and small businesses that just wouldn’t be possible in Melbourne or Sydney where city real estate is in such high demand. Affluence tends to make communities safe and a little homogenous.

US cities on the other hand are conspicuously racially diverse and you’ll find districts with tight-knit communities of Chinese, Mexicans, Ukrainians, Poles, Greeks and Italians.  There was some phenomenal Russian pastries to be had in downtown Seattle and Vietnamese Pho restaurants were everywhere in the northern suburbs. Generations later these areas still have such a strong character to them partially because there doesn’t seem to have been the underlying demand to assimilate and discard old traditions that has pervaded Australia over the last 60 years. US racism seems to be more about naked hostility between certain groups than the sort of corrosive, unspoken prejudices that characterise Australian society.

But that anarchic sort of diversity obviously has its downsides as well and while being one of the safer cities in North America Chicago is still the sort of place where the locals fondly remember the one day in the previous year where there wasn’t a single gang-related homicide.

Thankfully there’s one thing that brings together Chicagoans of all ages, races, religions and tax brackets and that’s the one day where they all dye the river green and pretend that they’re Irish. 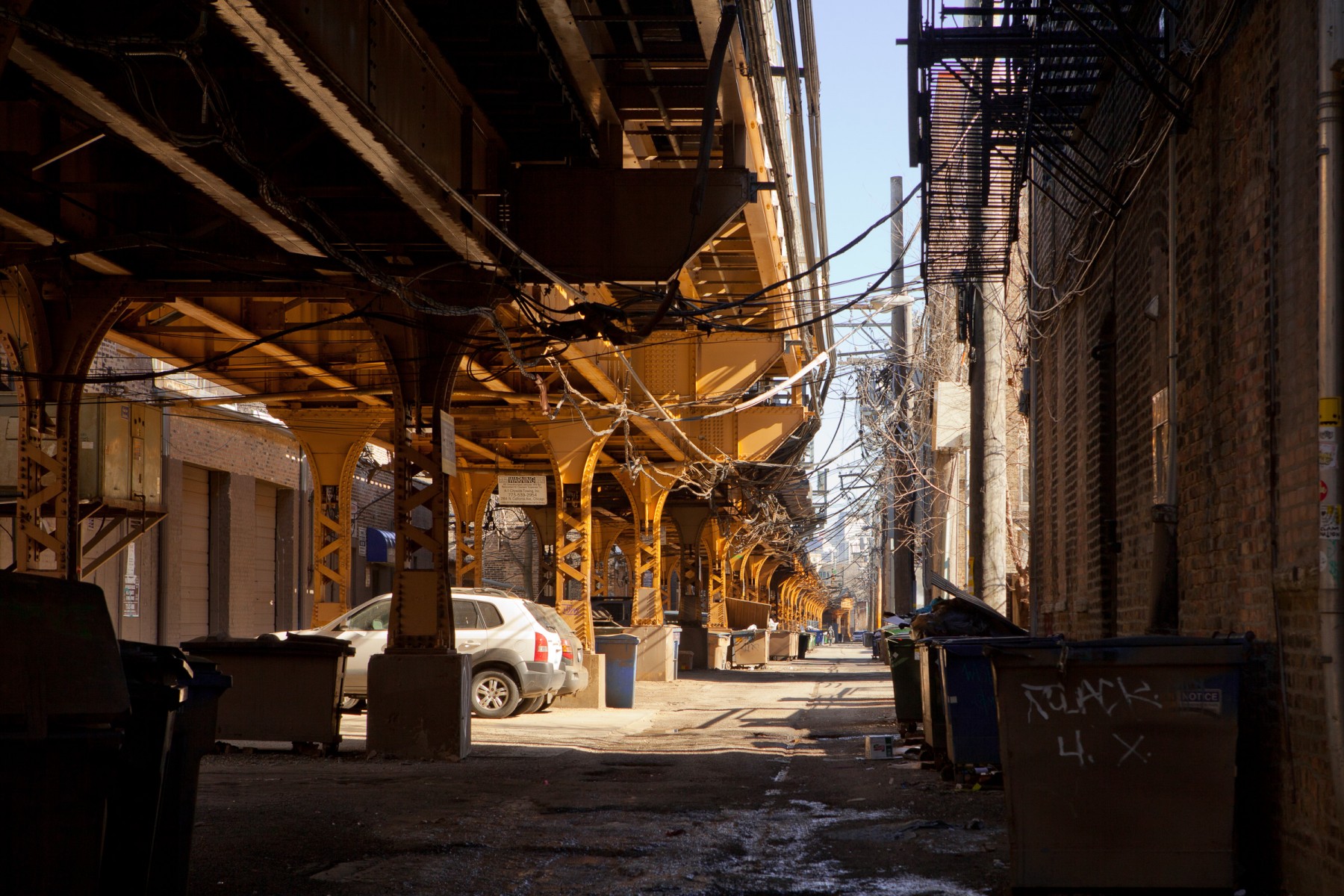 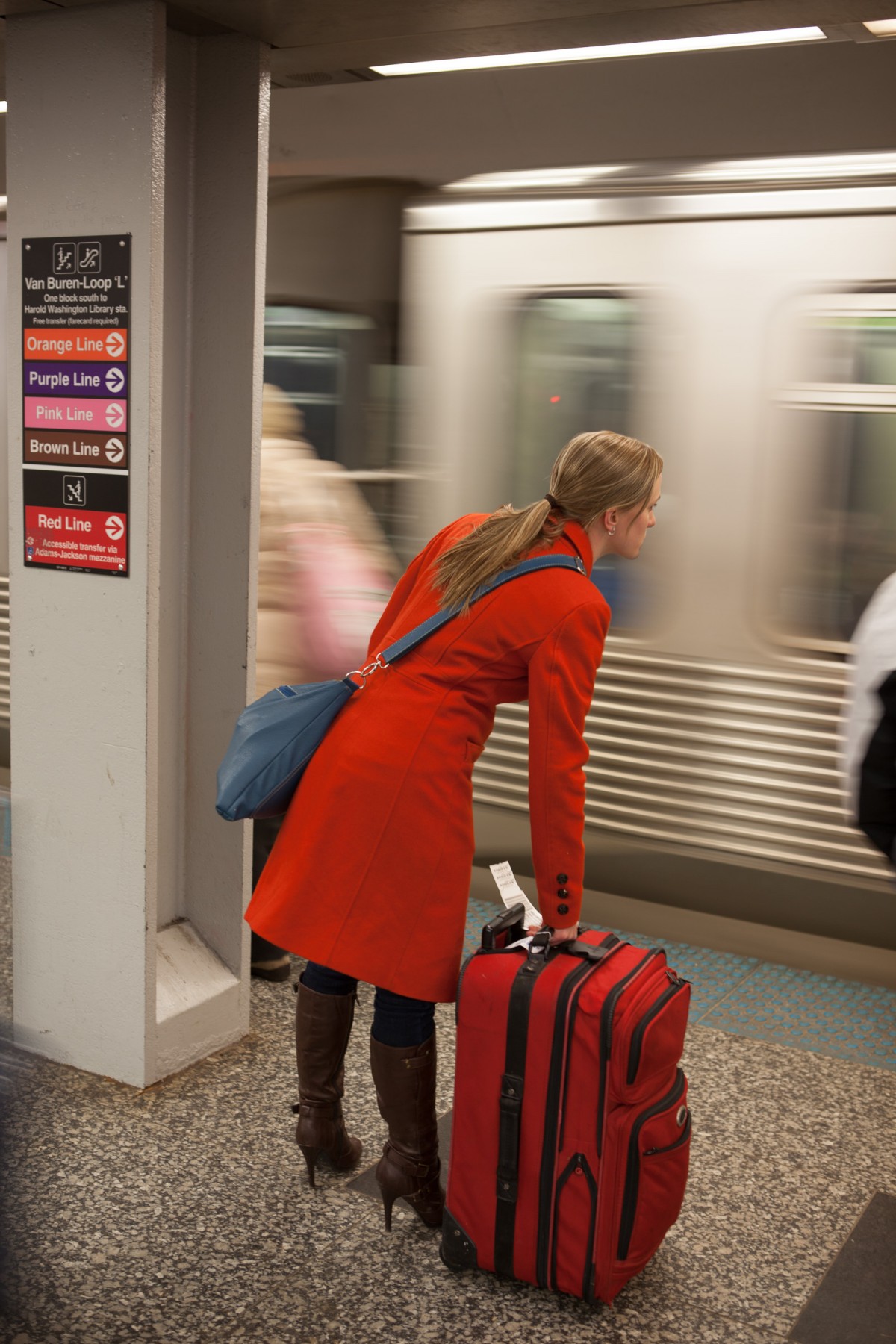 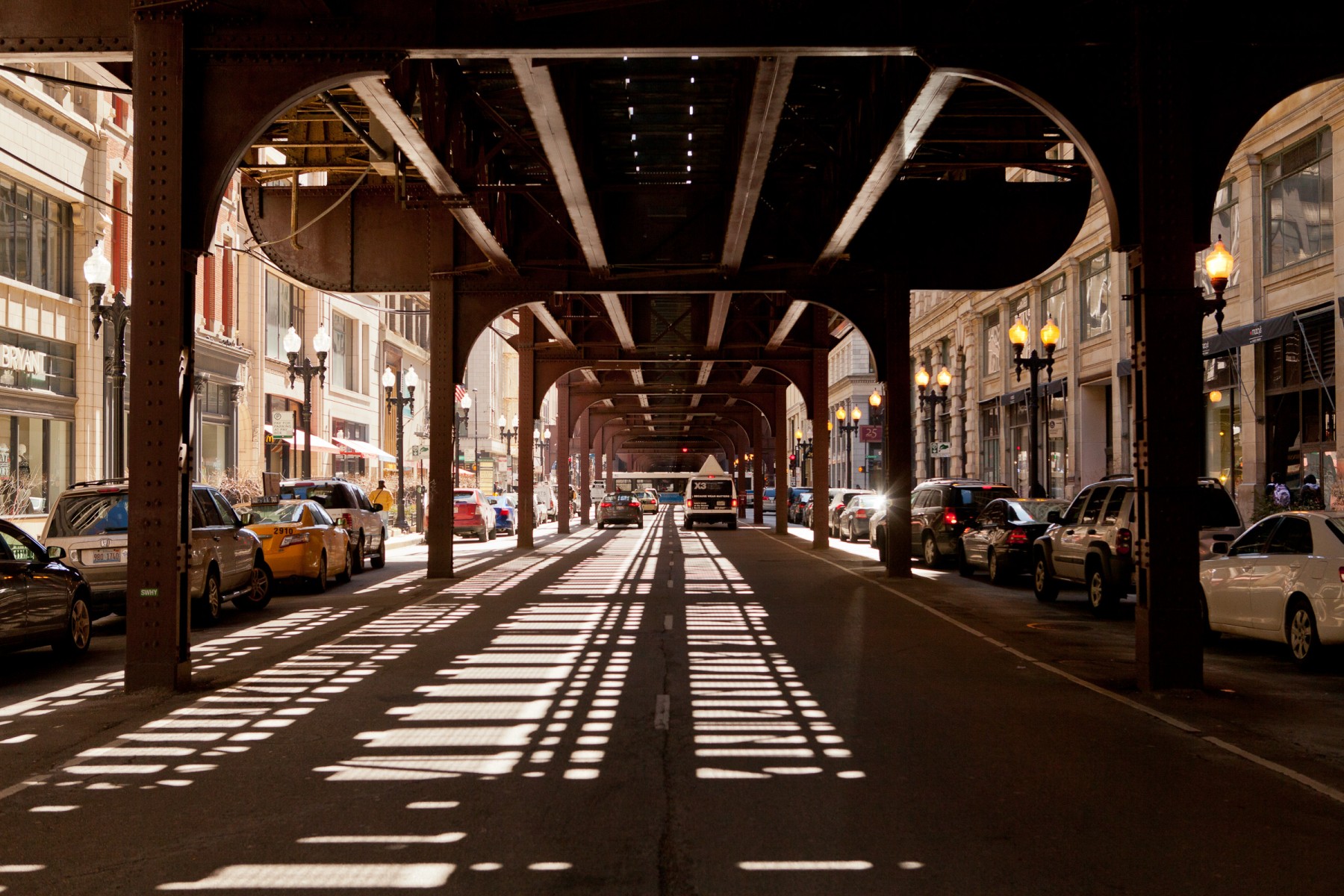 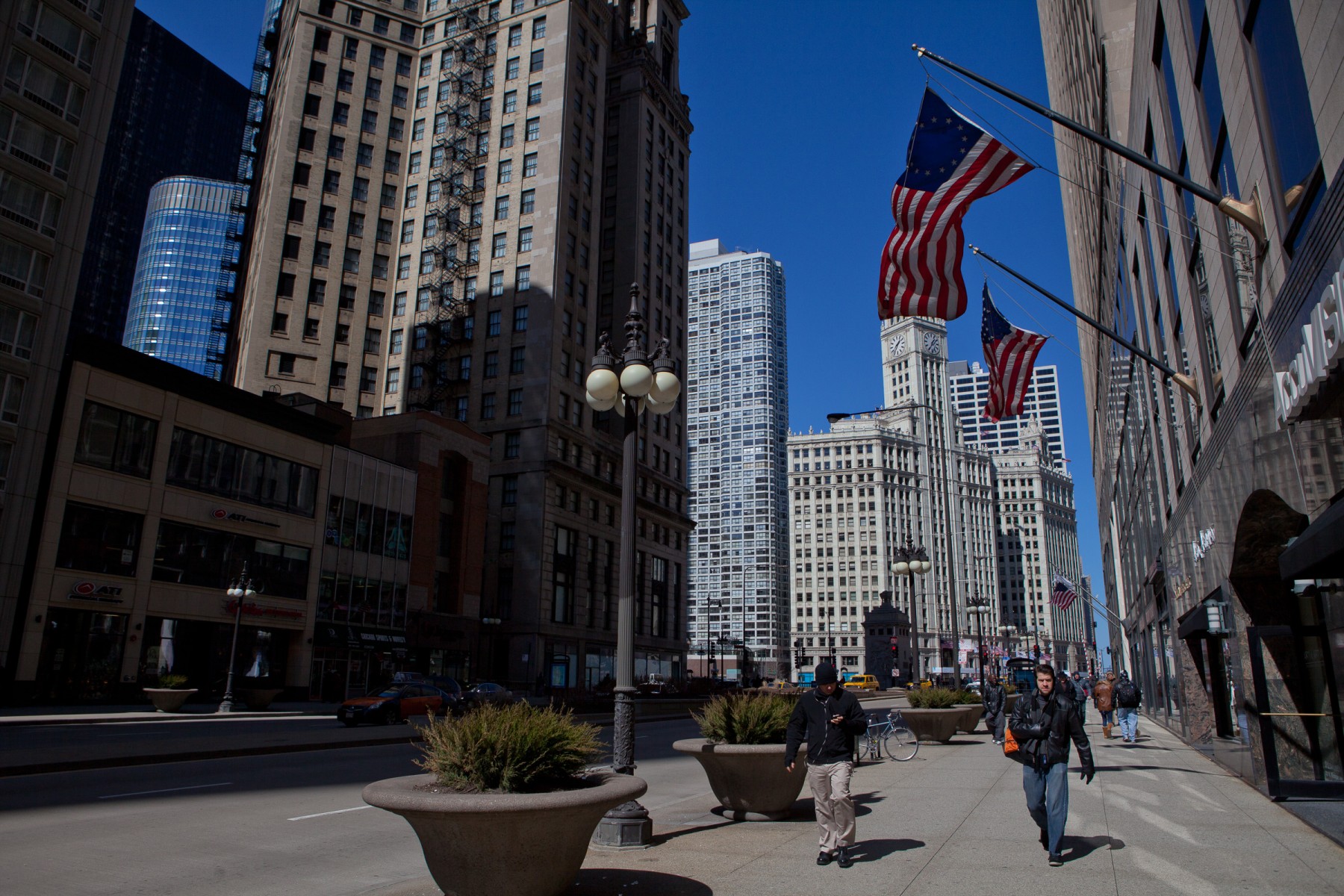 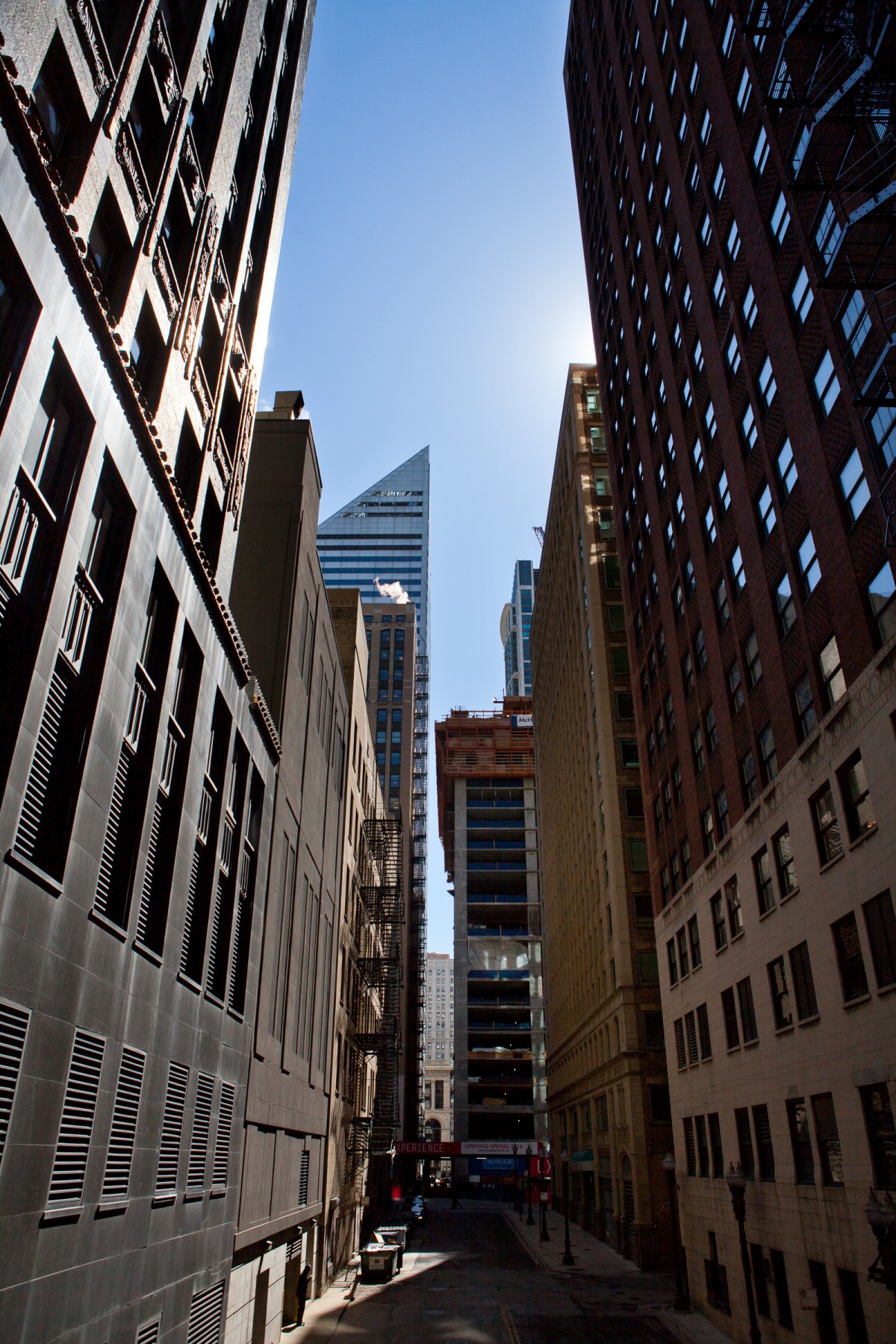 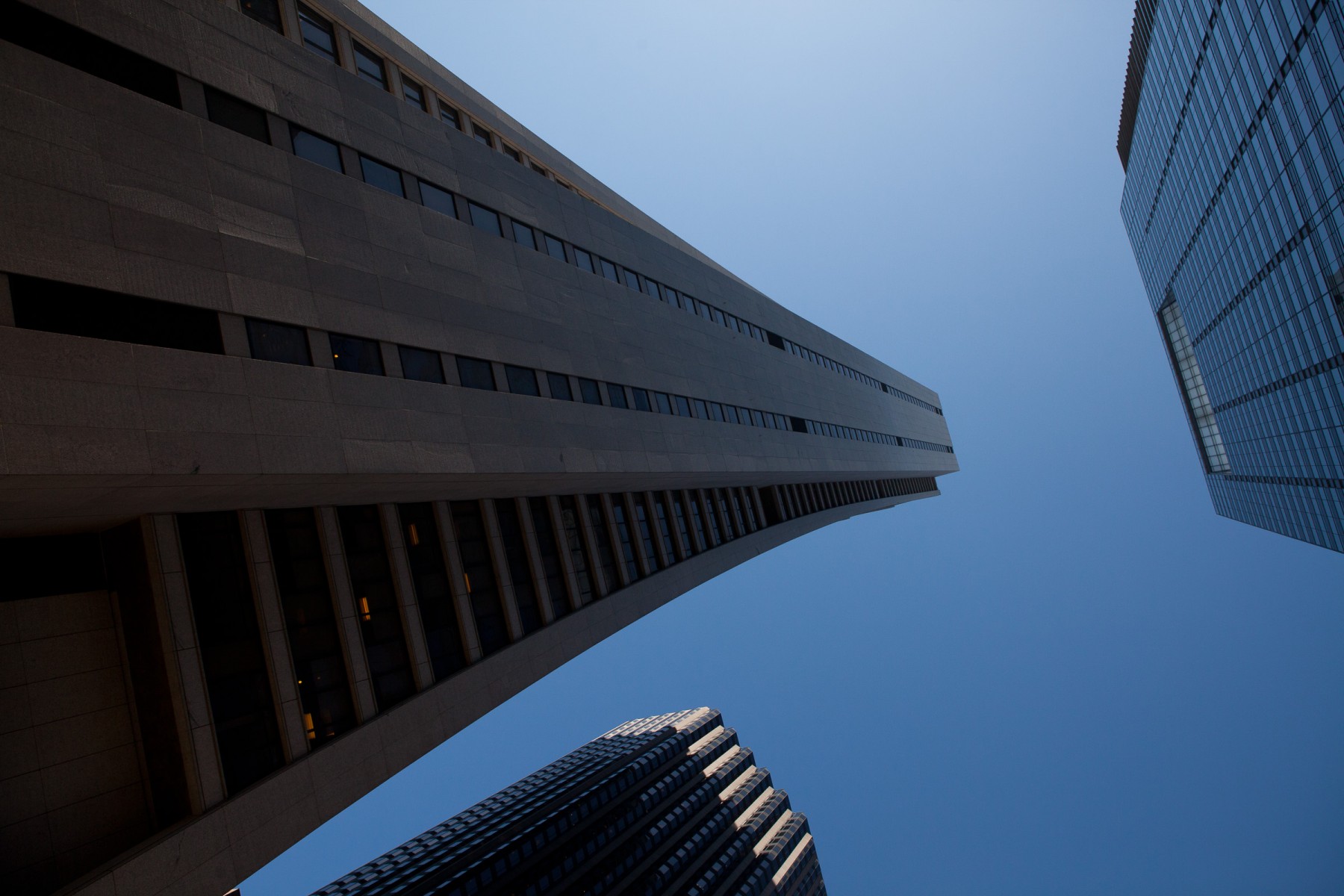 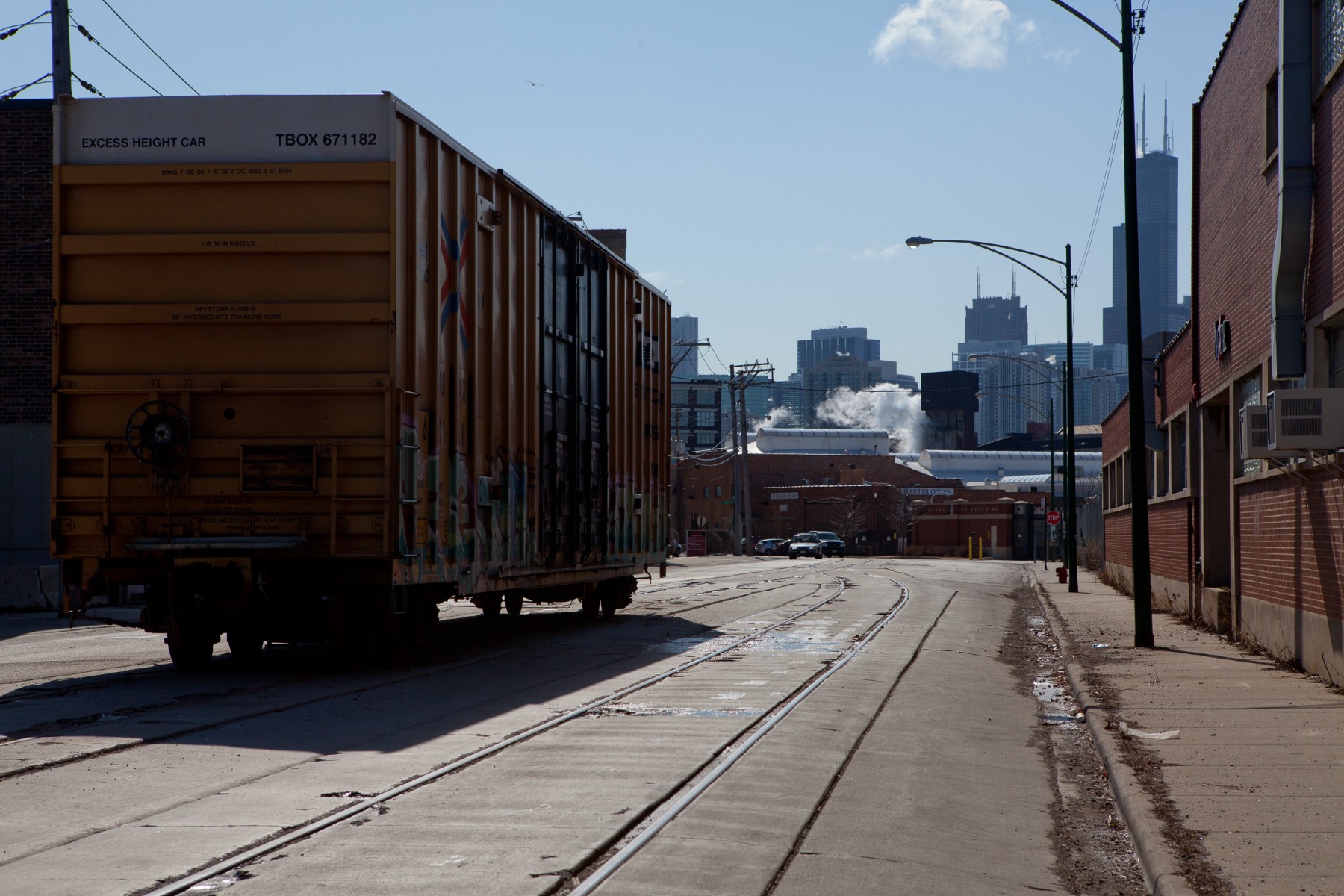 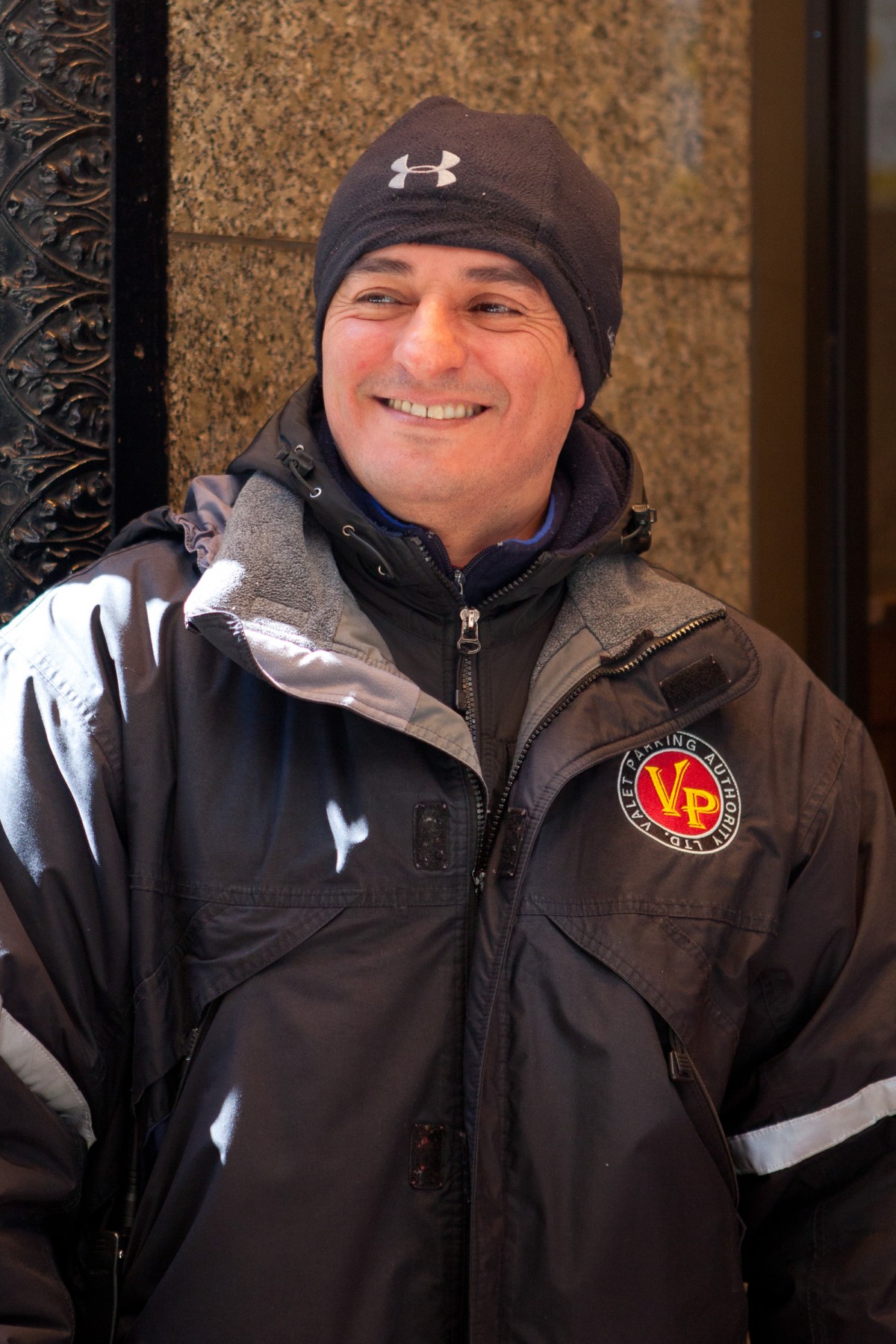 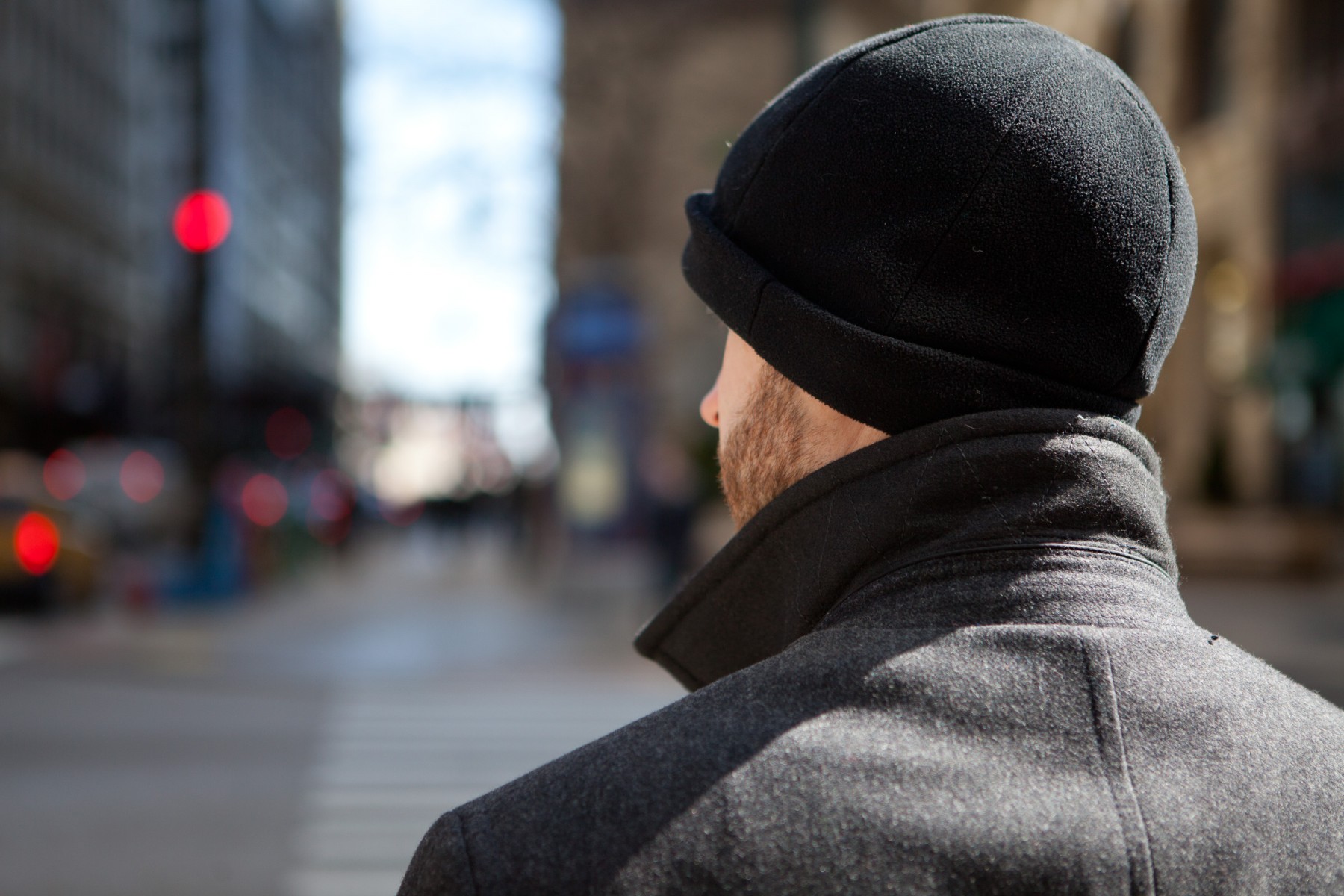 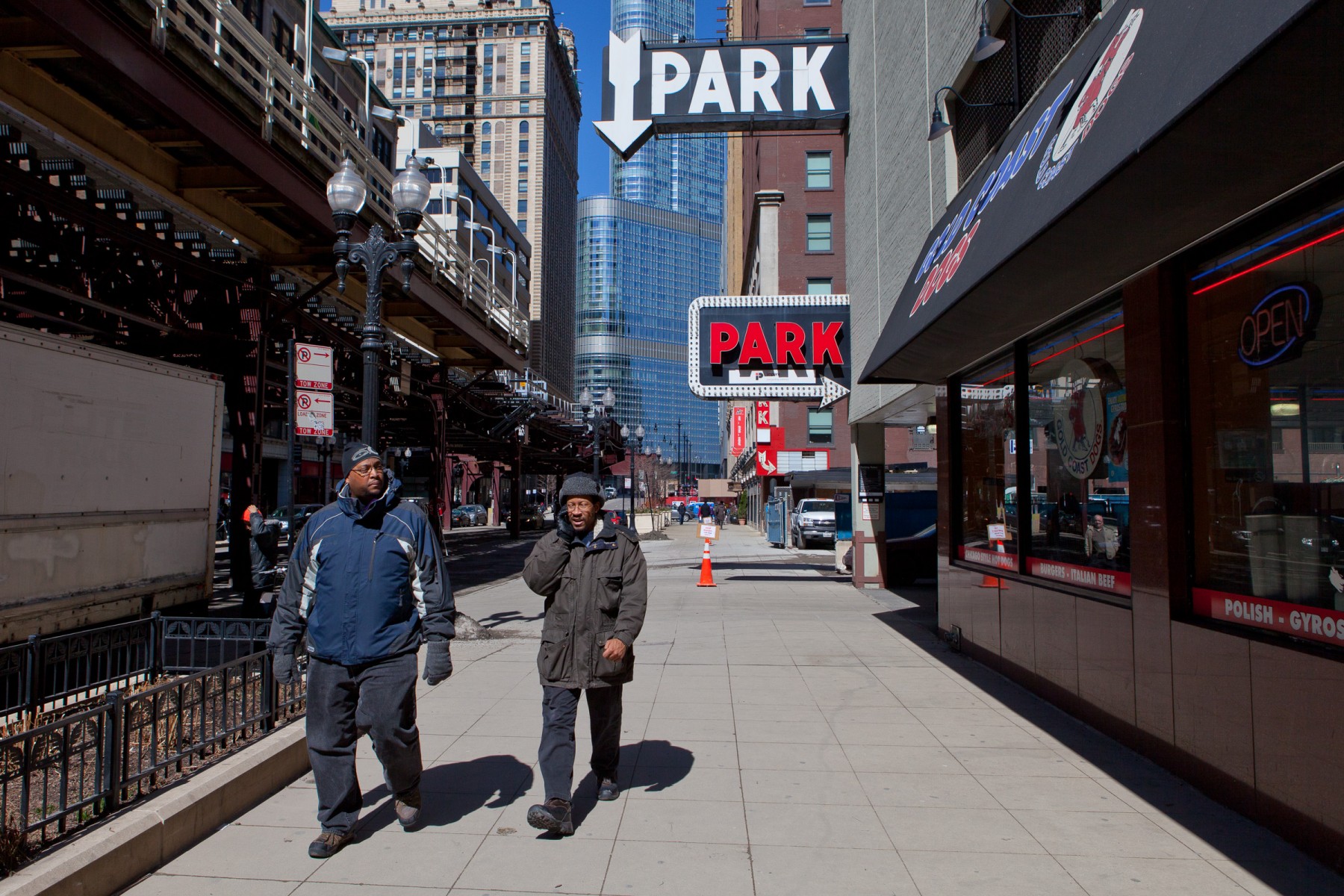 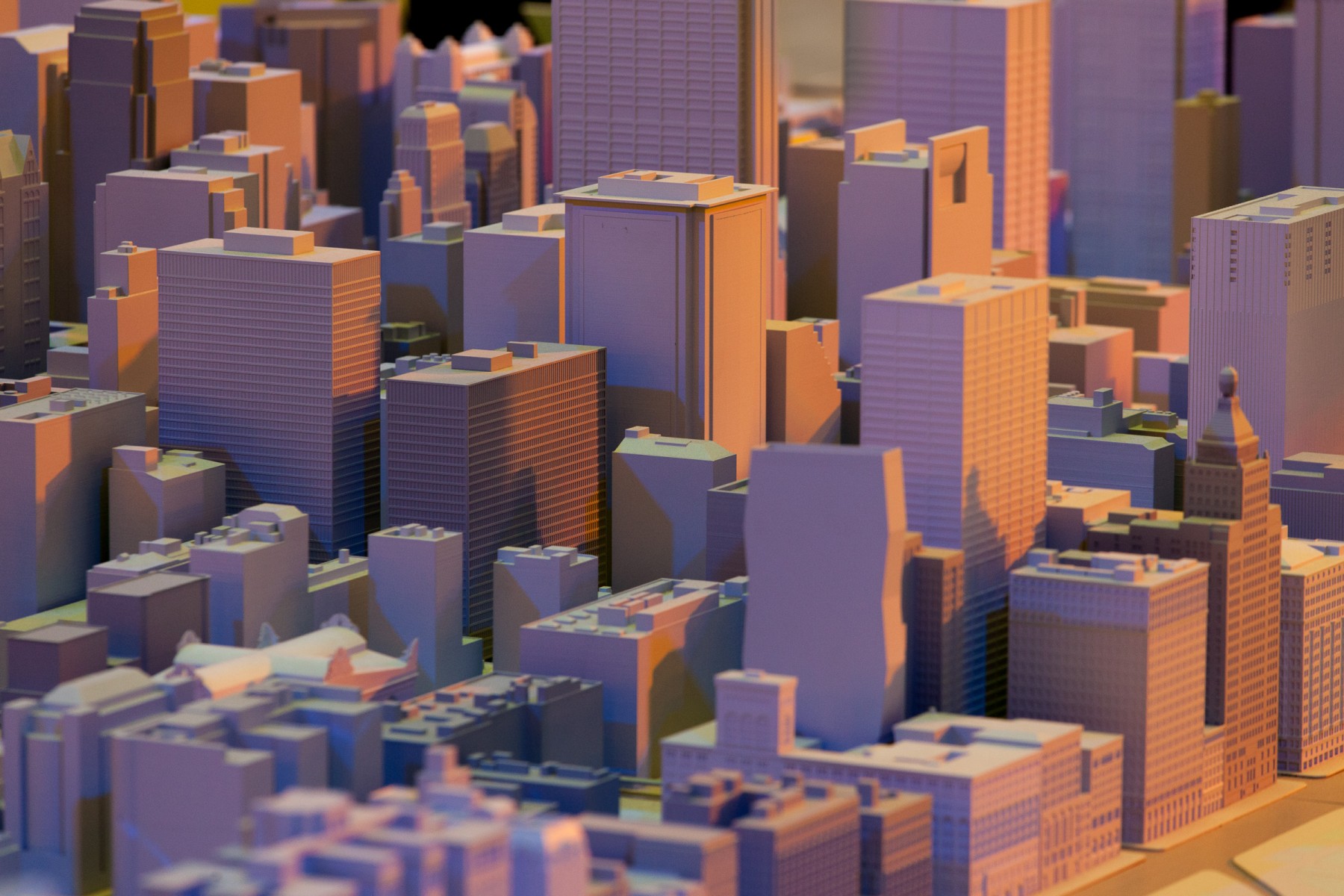 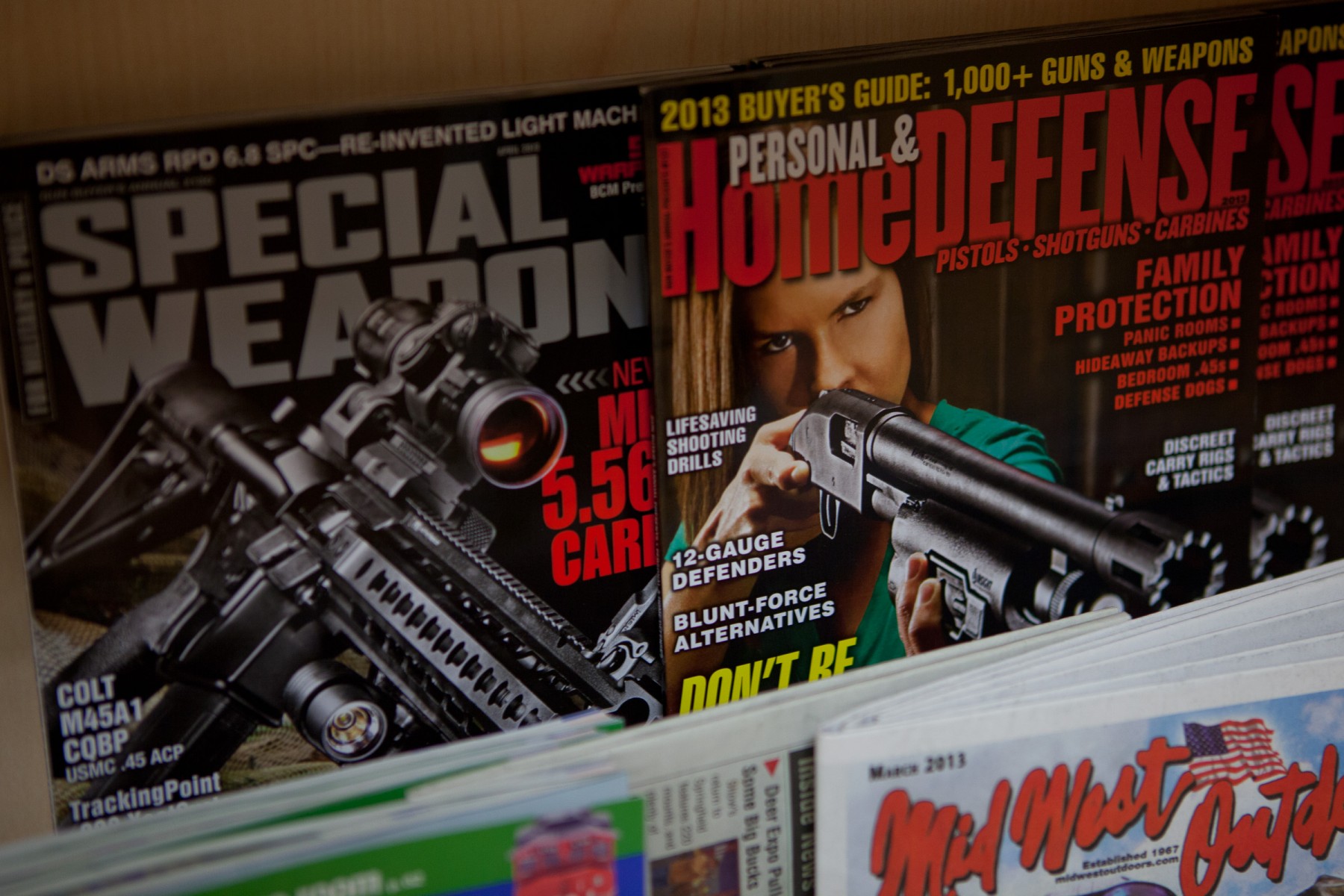 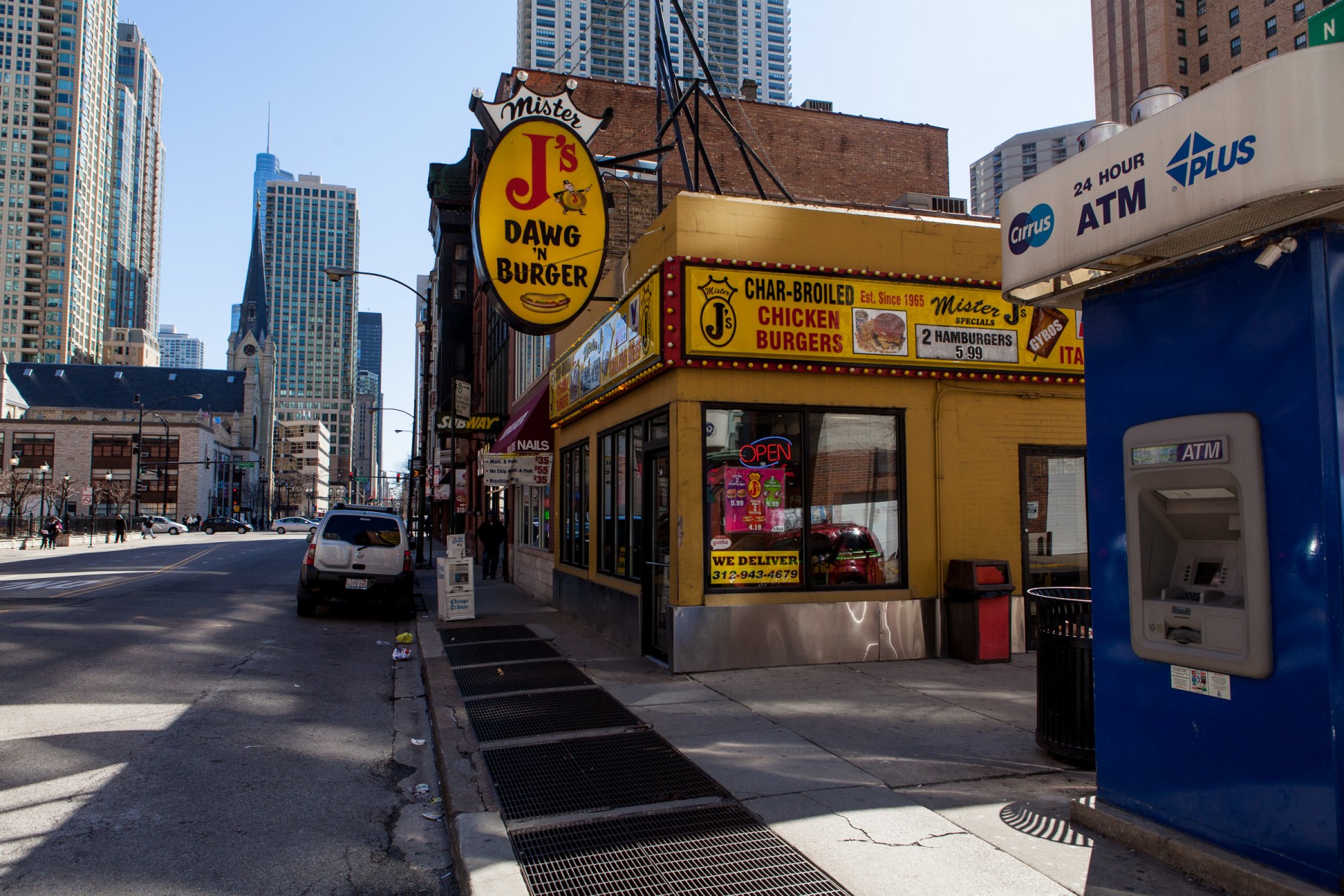 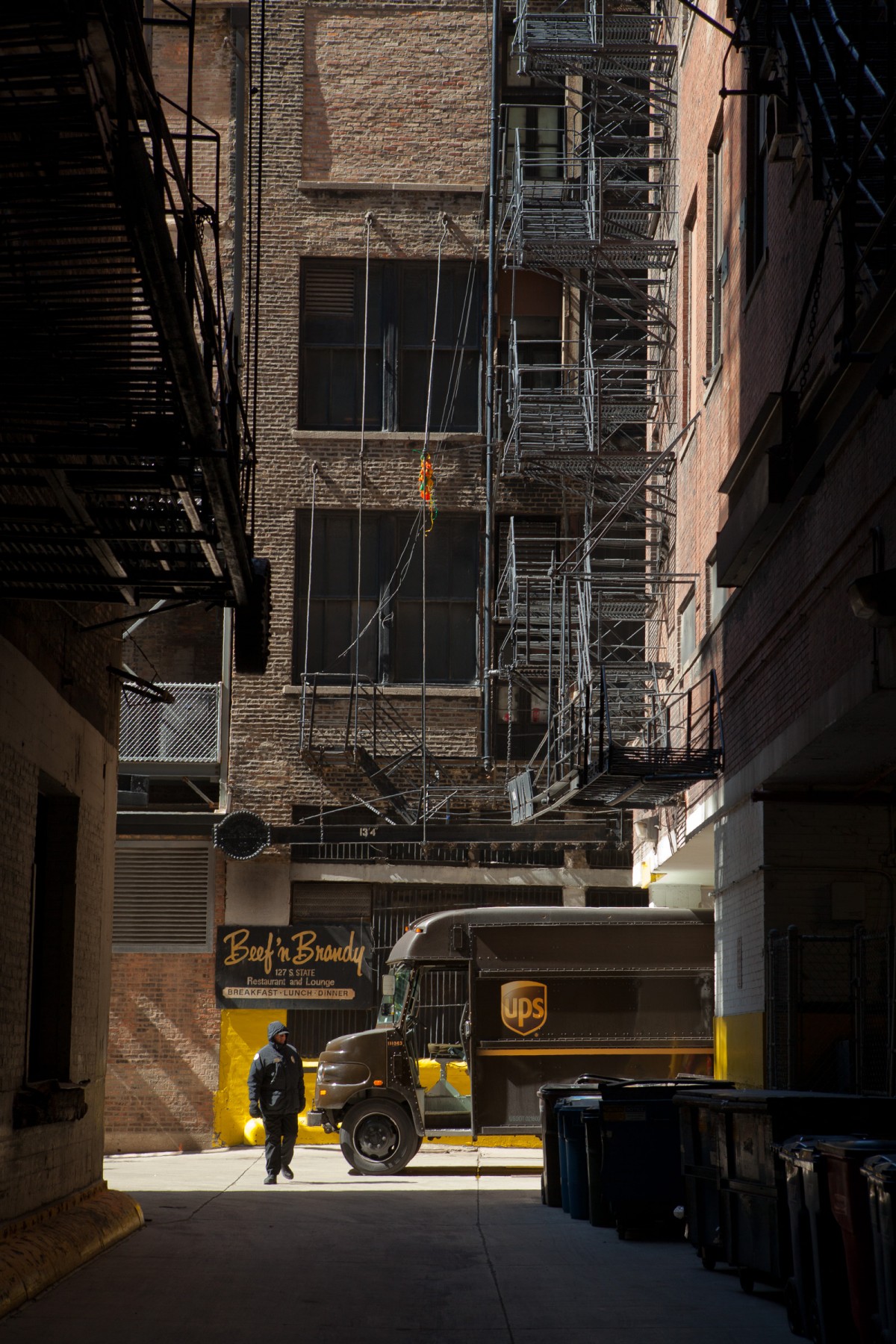 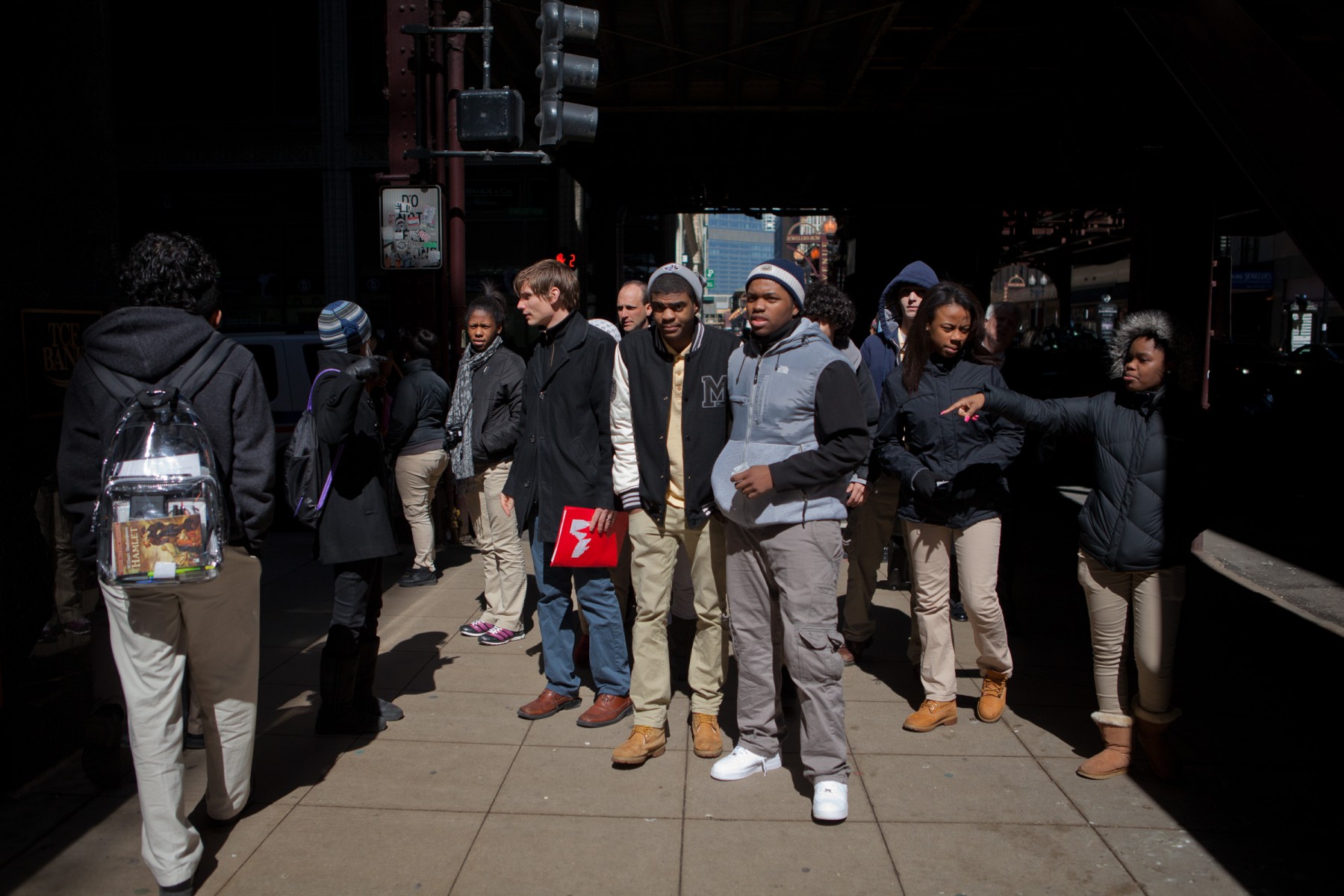