Seeing the Forest and the Trees

These business cards were made for Thomas Fairman, a Forest Scientist from the University of Melbourne working on land carbon reserves in Victoria. The design was done by yours truly with printing by West-Australian company Saltprint. They offer a range of 100% recycled paper stock which use a mix of totally chlorine-free and elemental chlorine-free pulp fibers and part of their commitment to the environment includes planting one native tree for every order to offset the carbon cost of the printing. They also use renewable energy sources like wind and hydro for most (92%)of their power requirements.
Richard Pendavingh   Nov. 17, 2009 03:06 pm 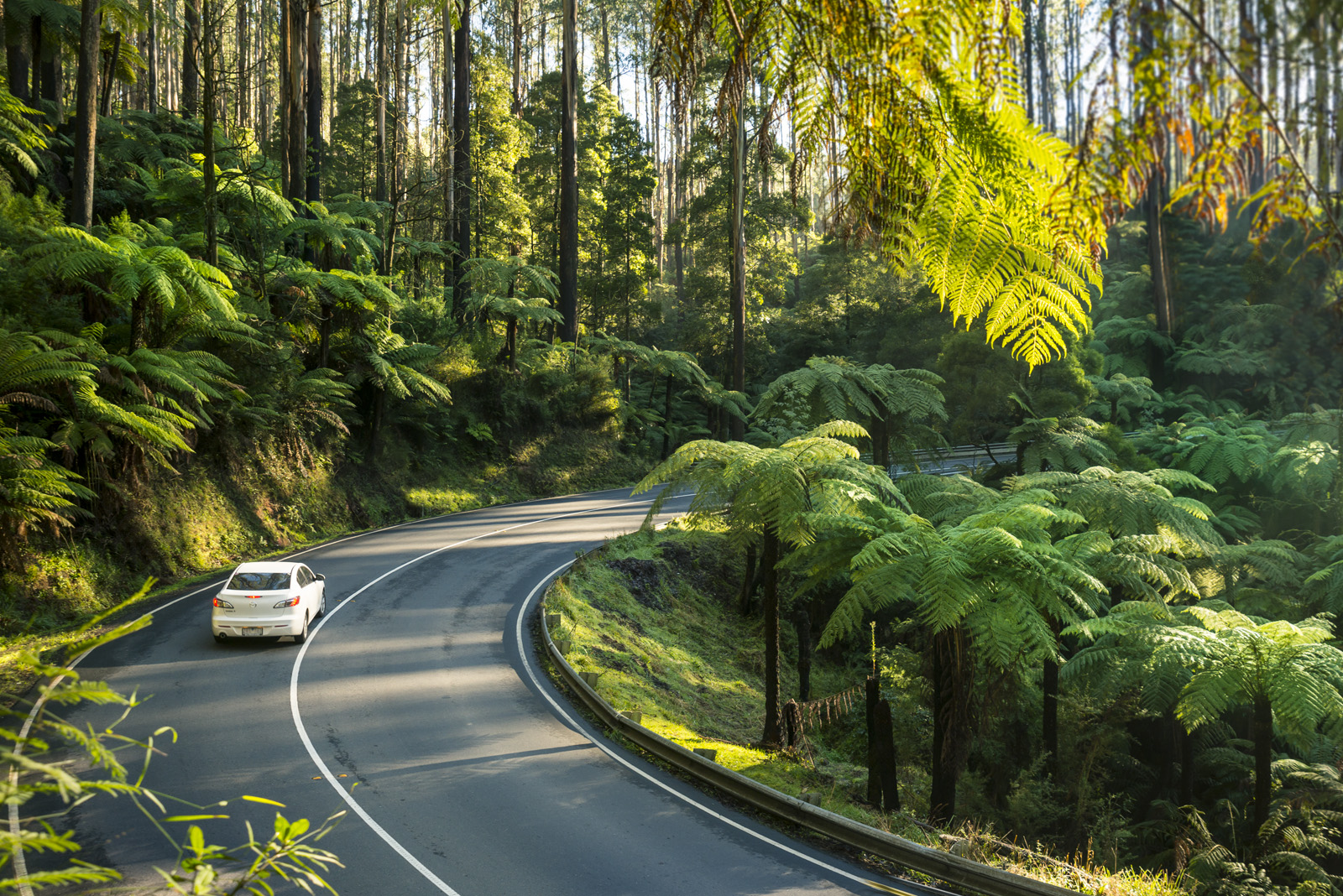 The paper is sourced from the Wesley Vale Mill in NE Tasmania- a site of considerable controversy over the last few years due to plans by timber company Gunns to expand their business and annex more of Tasmania’s old growth forests for logging.

The Wesley Vale Mill is owned by PaperlinX which has just recently been bought out by Nippon Paper. Their 2009 Sustainability Report indicates that they are endeavoring to reduce their impact on the environment not only during the manufacturing process but also in terms of transport and logistics. They offer Revive Recycled paper stock and have recently introduced ENVI- touted as the first carbon-neutral paper.

ENVI took out the Best Eco-Friendly Product and Product Innovation Awards at the Australian Business Awards. It has its own slick website and branding produced by Australian advertising agency OMG and seems to offer an alternative to the more egregious practices by Gunns and their affiliates. However ENVI may yet turn out to be one of those concepts that only looks good on paper.

The difficulty in verifying the credentials of products like ENVI comes from the somewhat murky set of standards introduced to the timber industry since the early 90s. PaperlinX has a range of certifications from ‘external’ organisations such as the Forest Stewardship Council (FSC), the Program for the Endorsement of Forest Certification (PEFC) and the Sustainable Forestry Initiative (SFI). Some of these schemes are have been criticised for excluding external stakeholders and conservation groups. Others were formed to combat illegal logging in developing nations so their standards- when applied to the Australian timber industry- are not very demanding.

A brief run-down of timber certification is provided by Chris Taylor from RMIT below;

The design I chose is based on views familiar to anyone who has traveled over the Black Spur- a stretch of road north of Healesville through magnificent Mountain Ash forest planted in the 1930s. This area of forest is currently still recovering from the Black Saturday firestorm and the graphic represents what I hope it will look like once the landscape has regenerated.

Here you can see the progression of ideas from something slightly realistic to something more abstract with a less vivid colour palette and less detailed scene.

The original idea was to make the tree trunks on the reverse side branch out so they looked like roots on the face side. Unfortunately the design looked too cluttered with a nest of intertwining branches so I settled for simple, rounded white stripes to represent the canopy/roots. 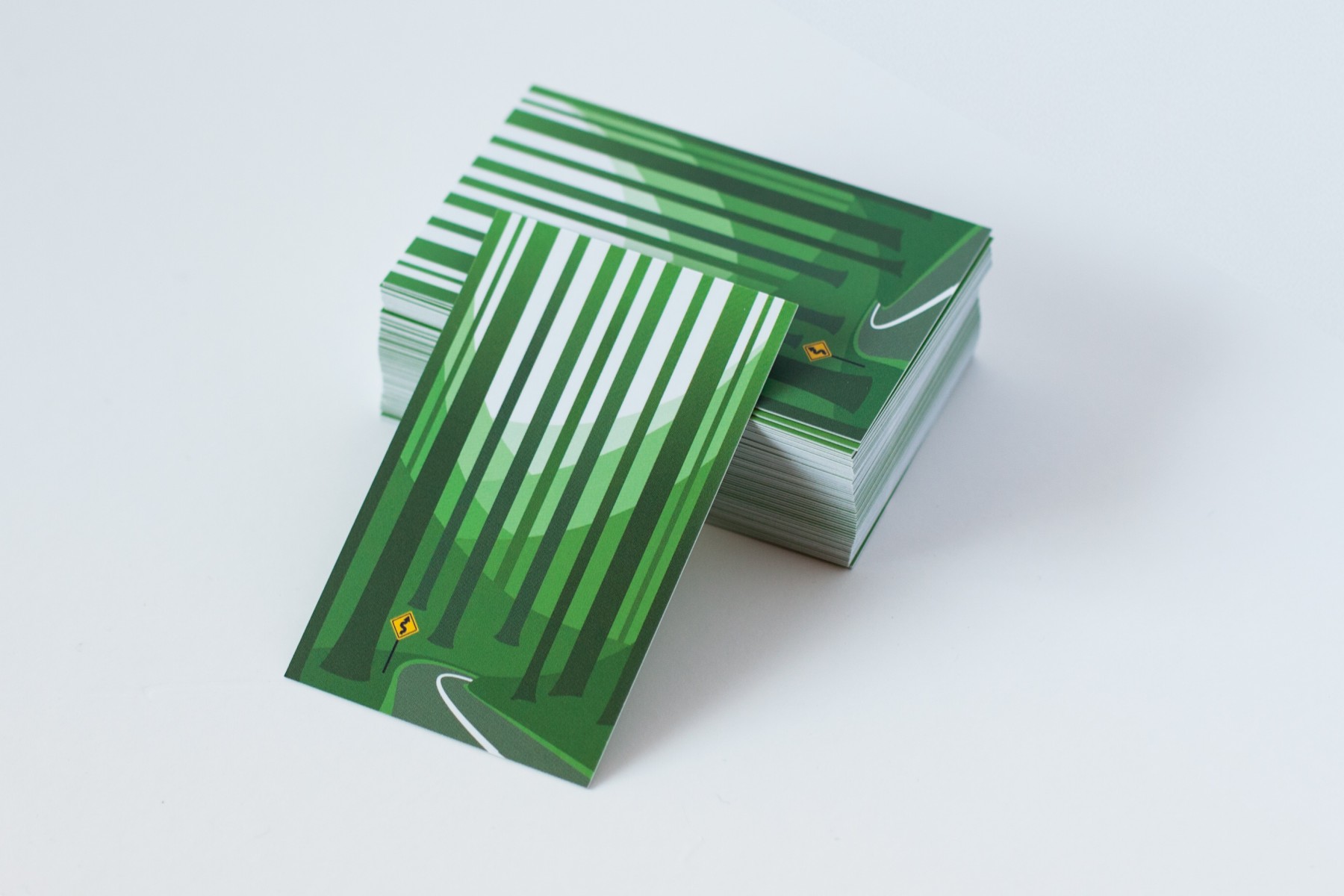 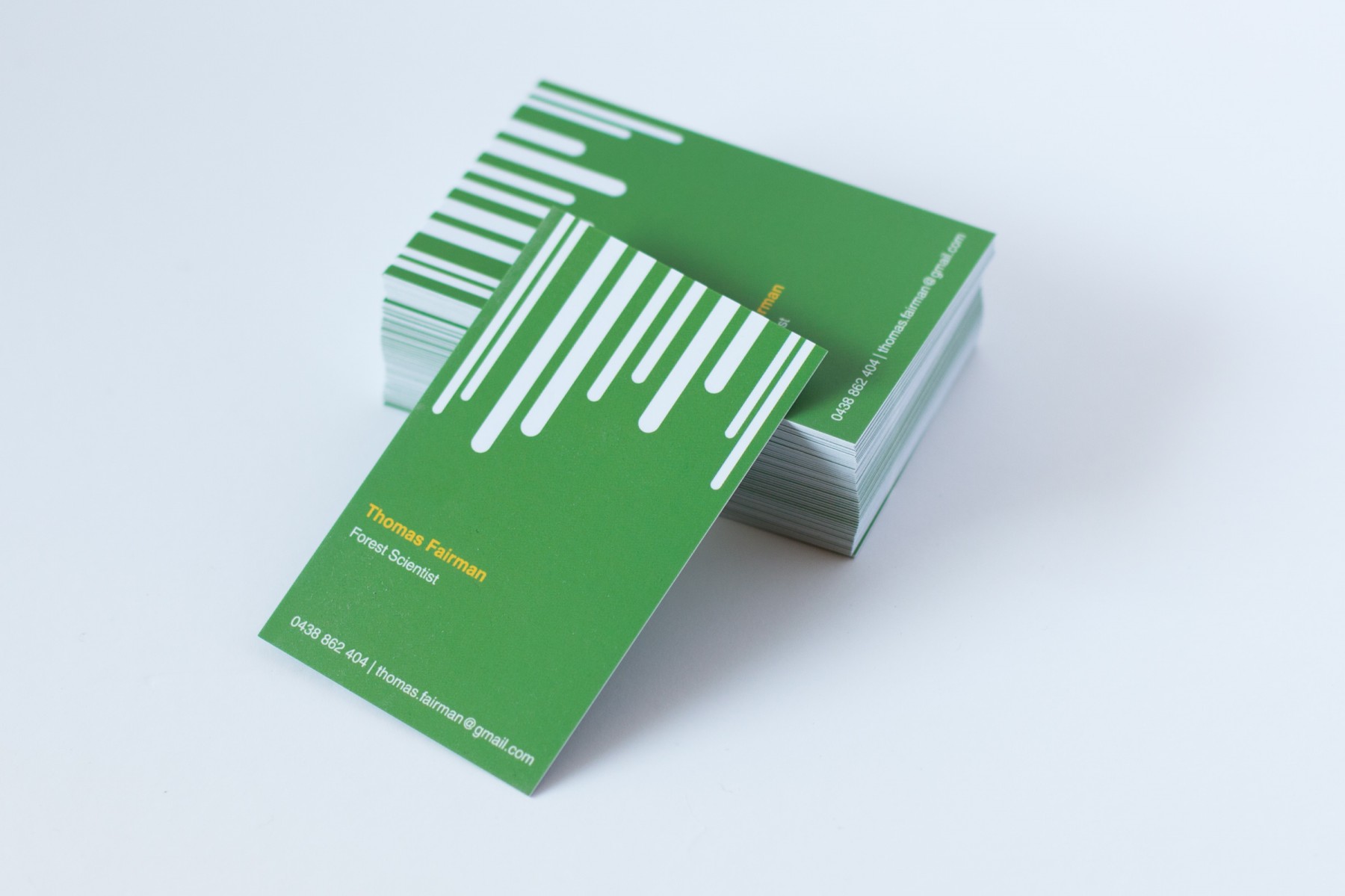