I held off posting these photos because I didn't want to inadvertently promote the Star Wars exhibit at Melbourne's Scienceworks. But it's finished now so there's no danger of that.
Richard Pendavingh   Nov. 17, 2009 06:40 pm 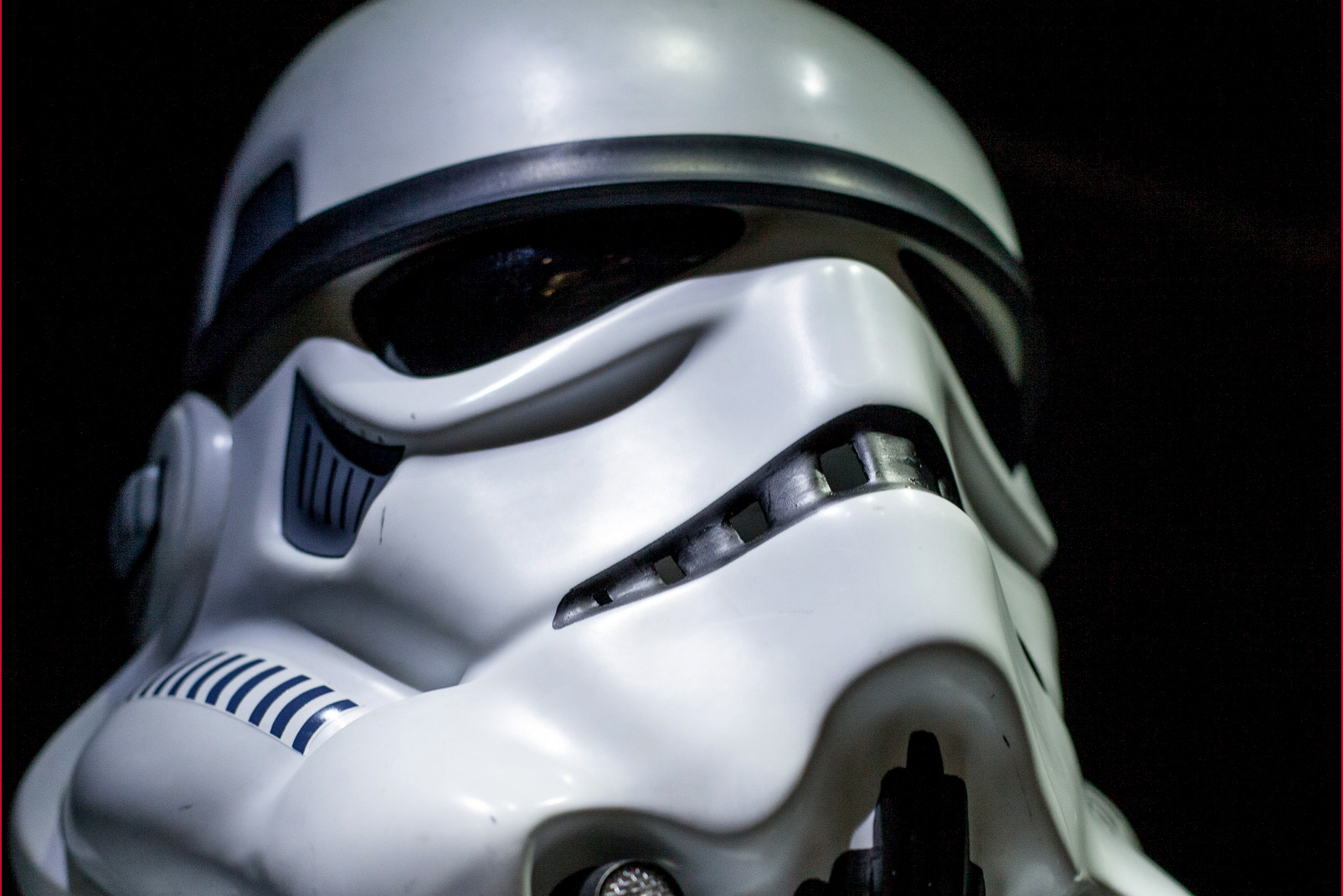 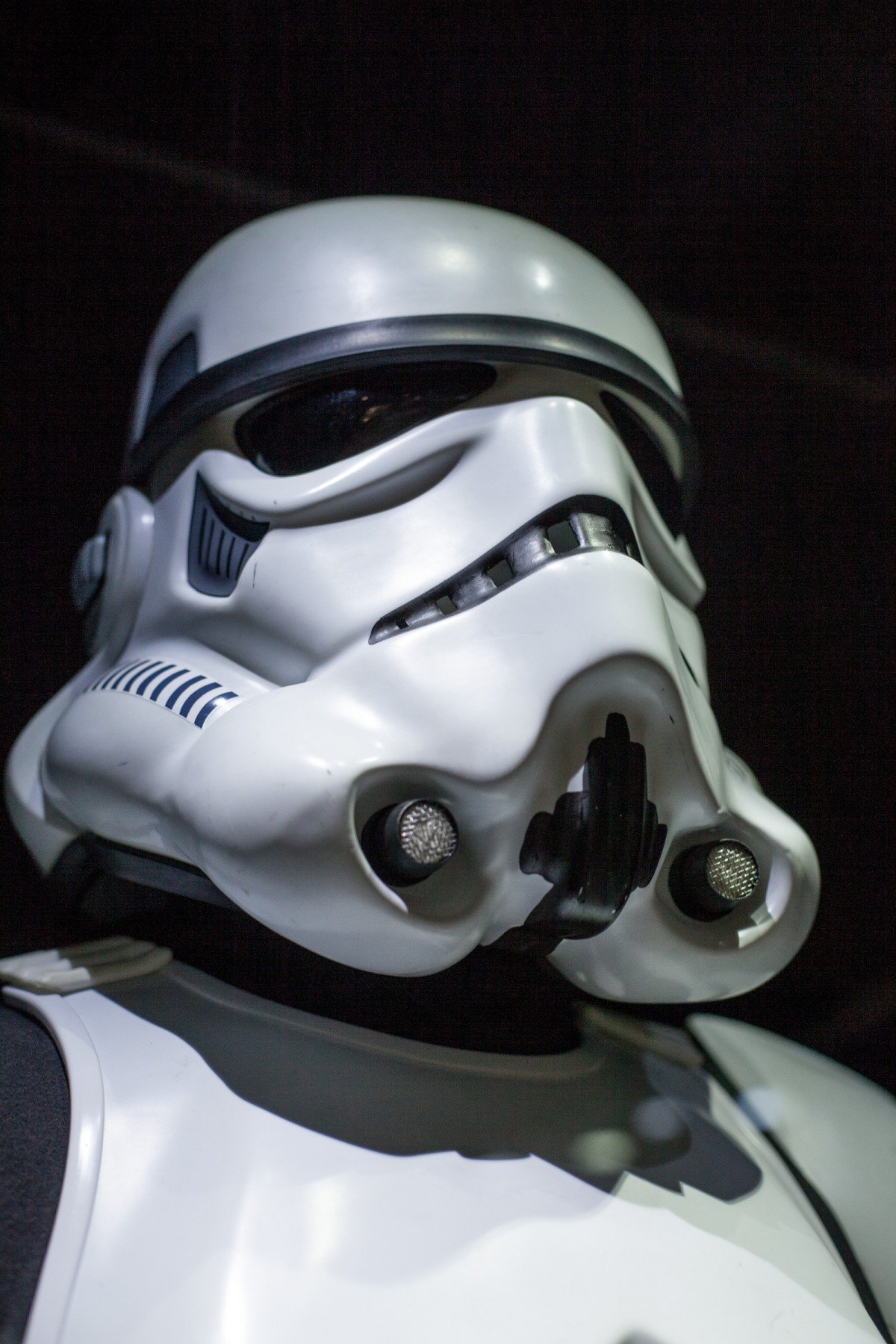 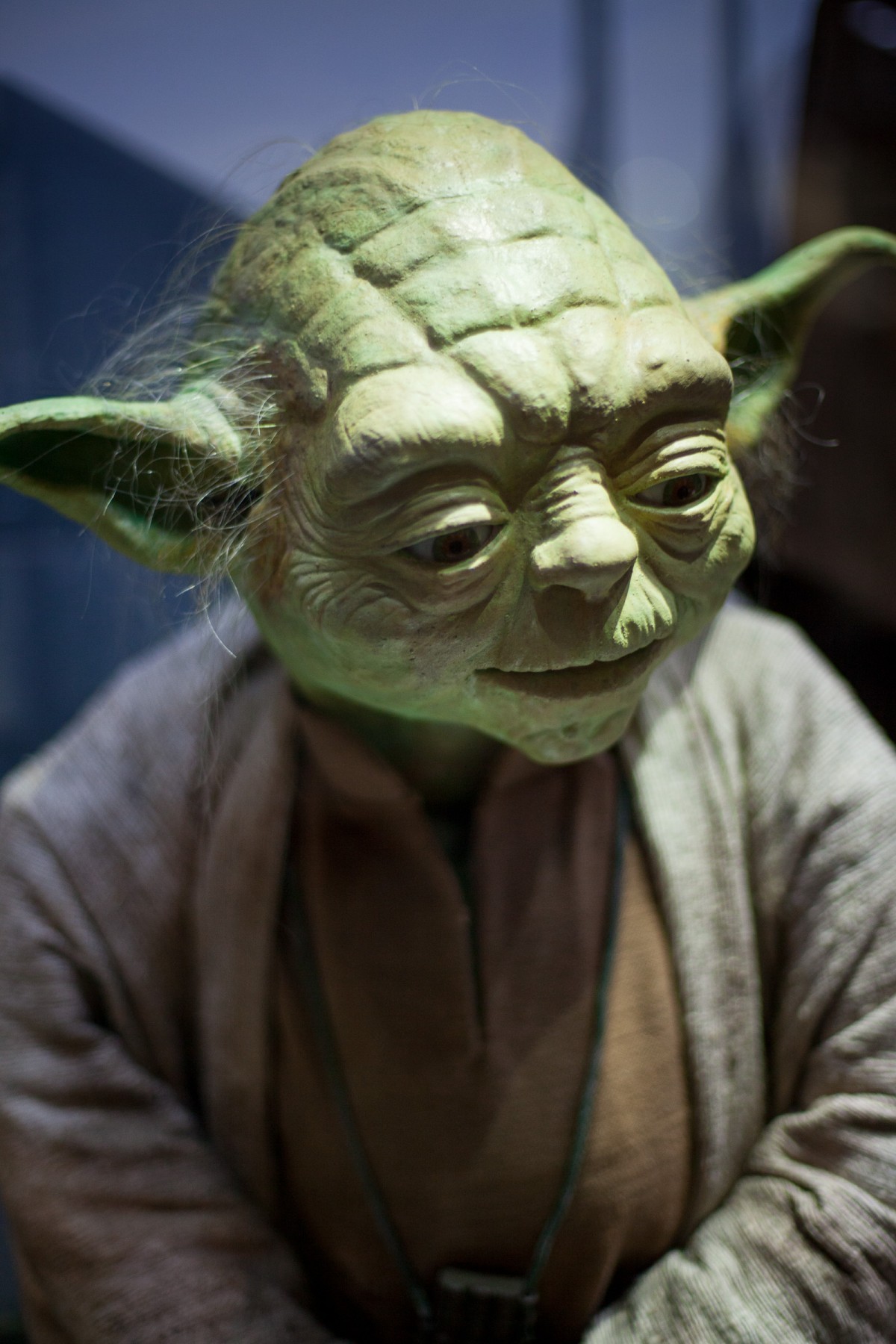 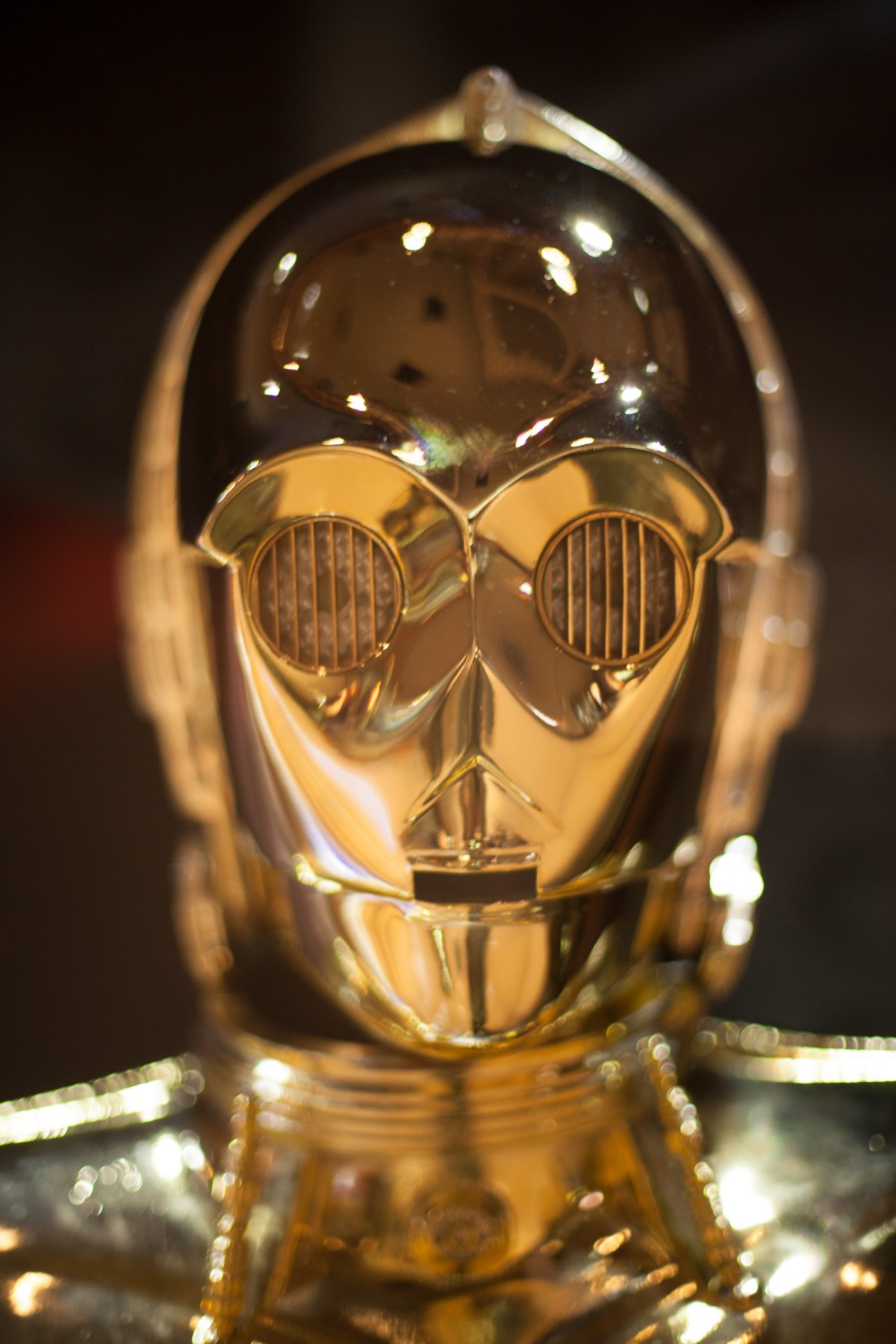 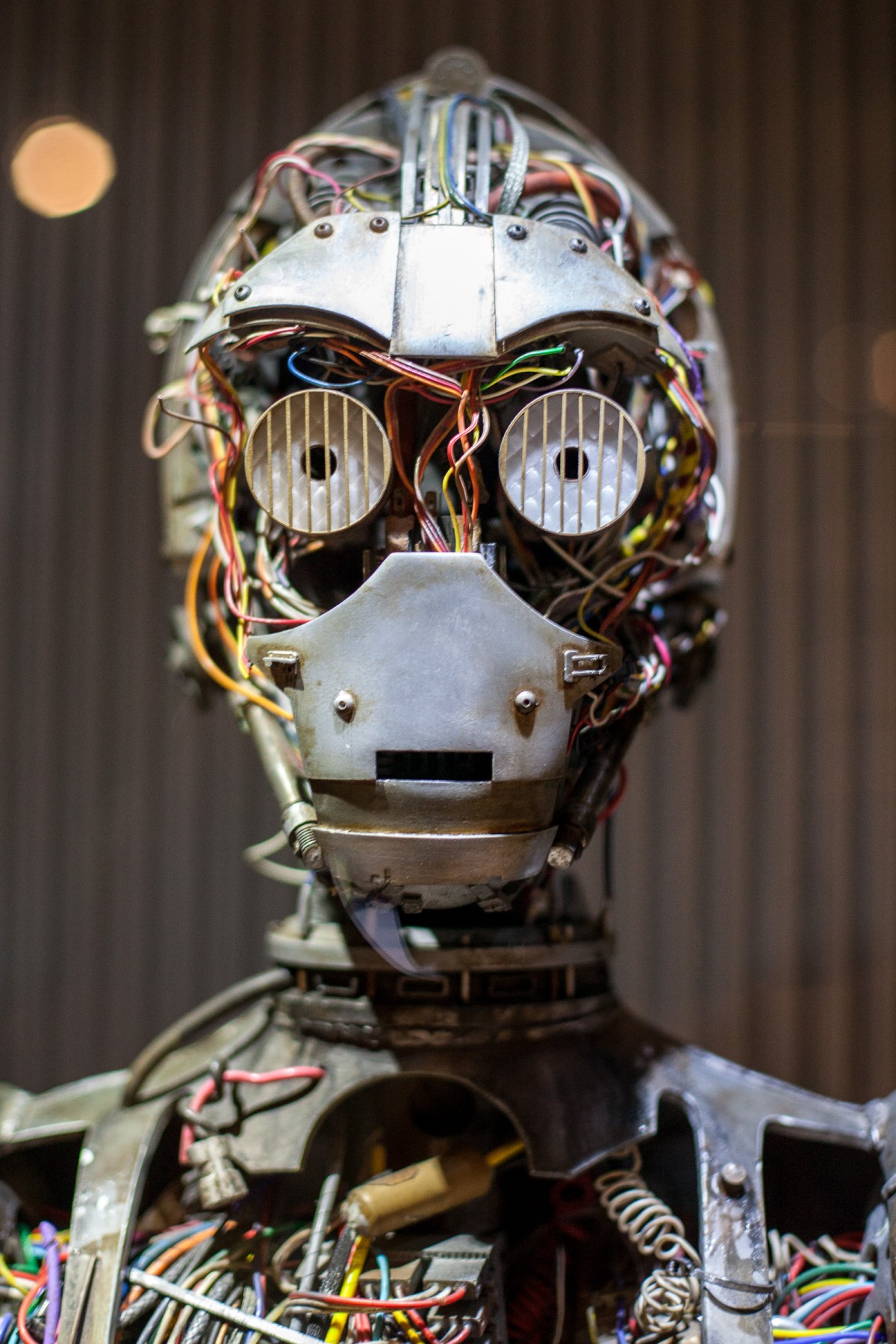 A few props aside it was quite rubbish. On the other hand we bought Han Solo, frozen in cardboard, and he was good value. We took him down to the Eurotrash compactor but he seemed like he was on edge the whole night. 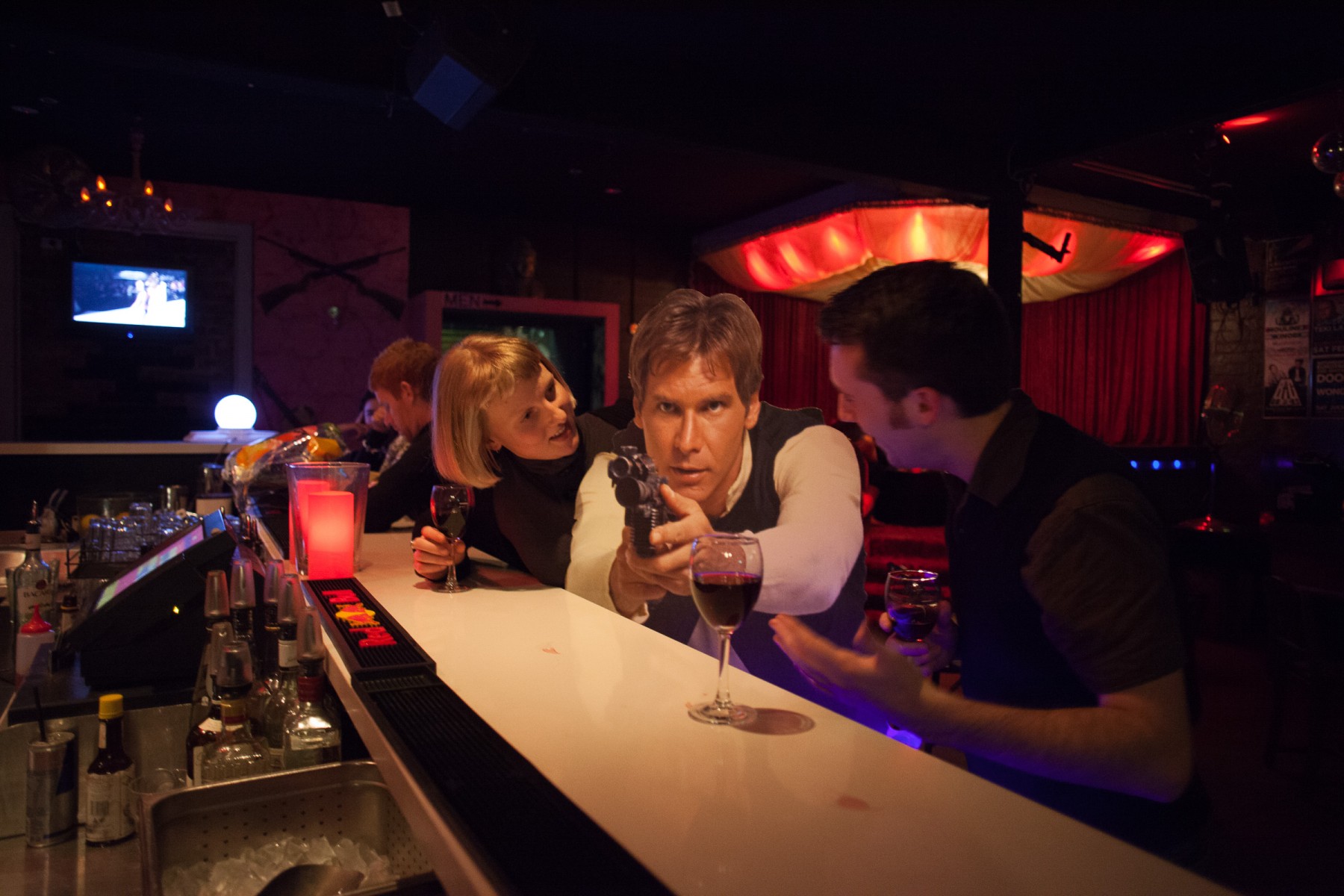 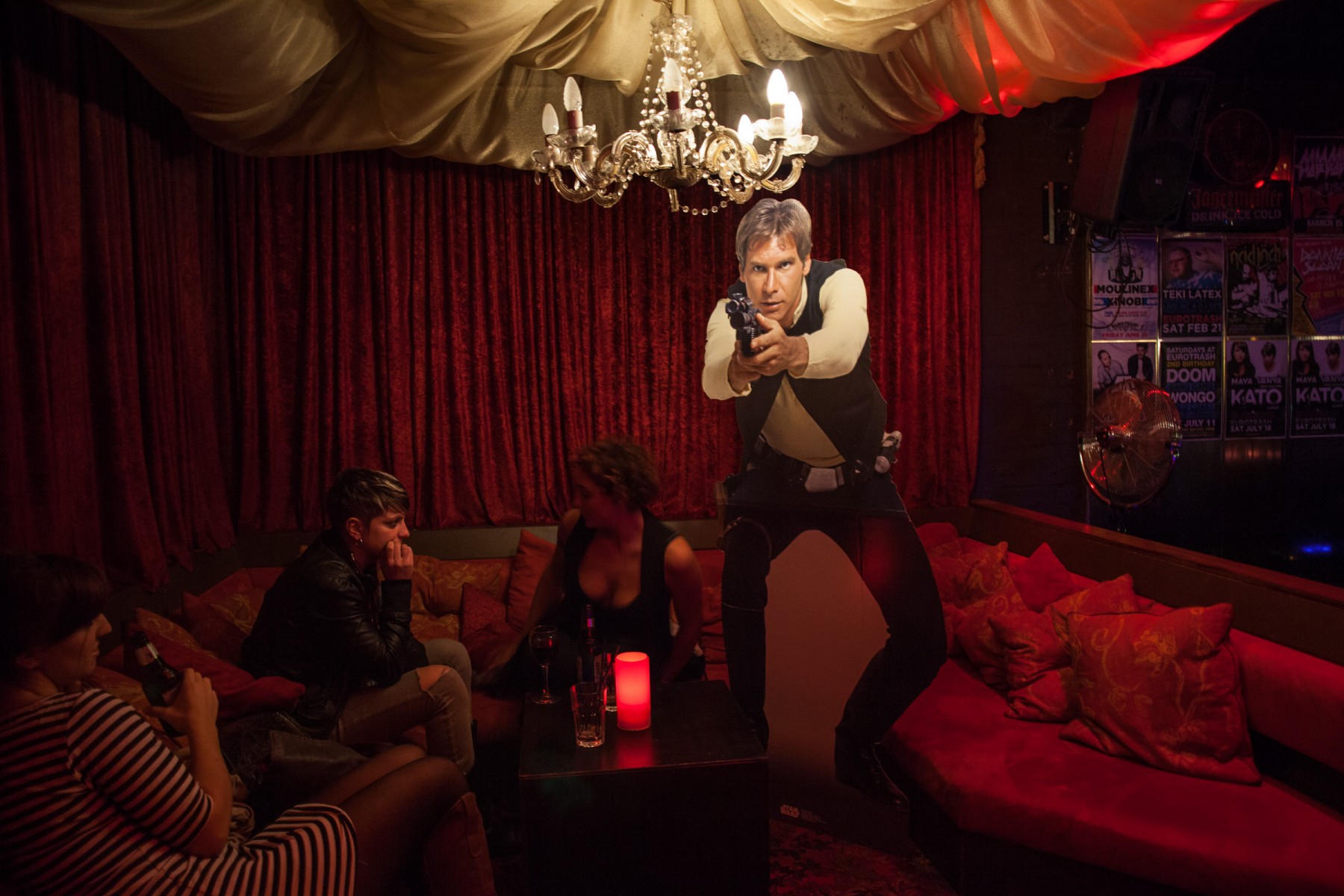 Those aren’t the girls you’re looking for. 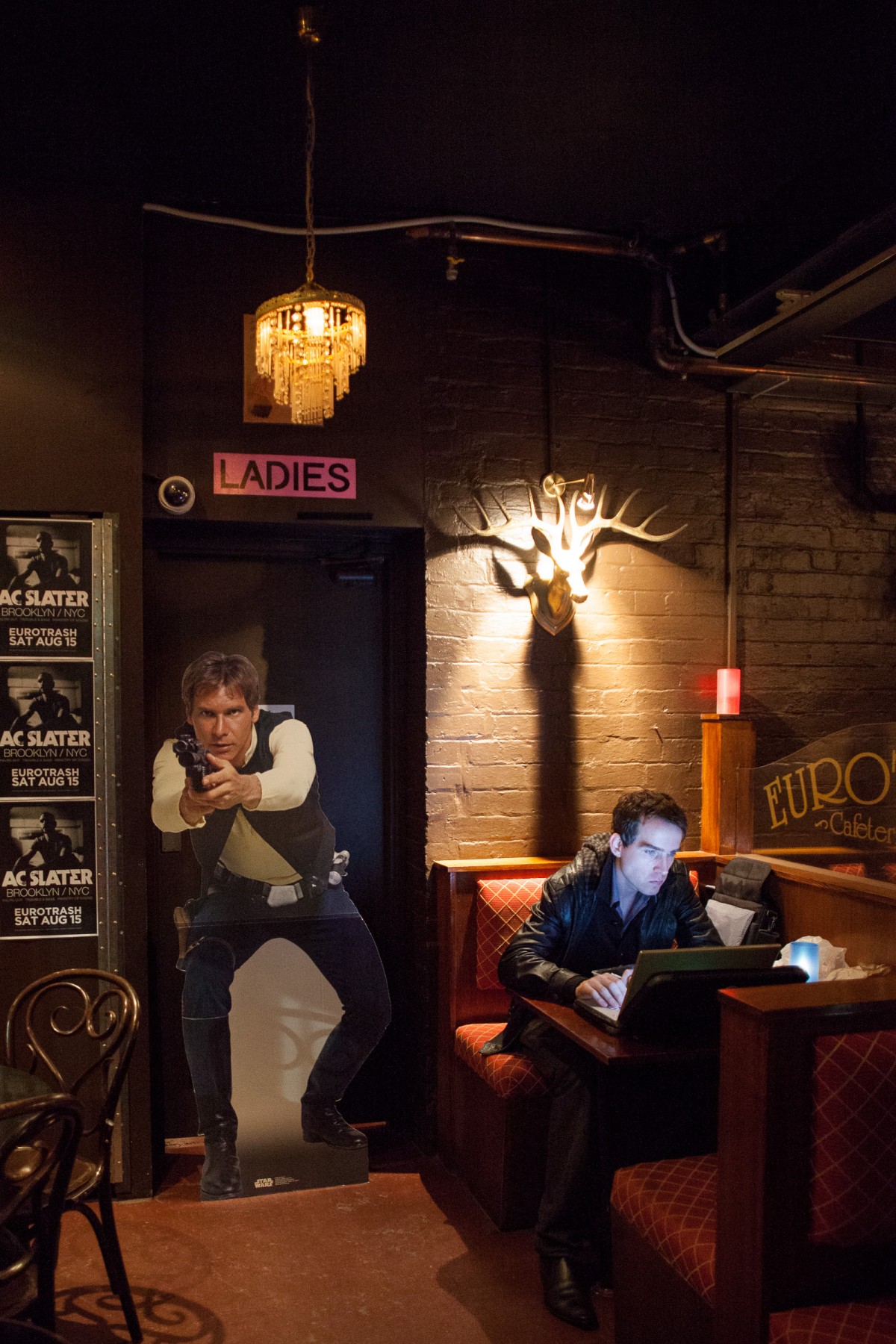 and he thought they smelled bad on the outside.