I updated my print folio with this promo poster for 'Lens Flair'- a fund raising event I helped organise on behalf of latenitefilms.com.
Richard Pendavingh   Nov. 16, 2009 06:41 pm 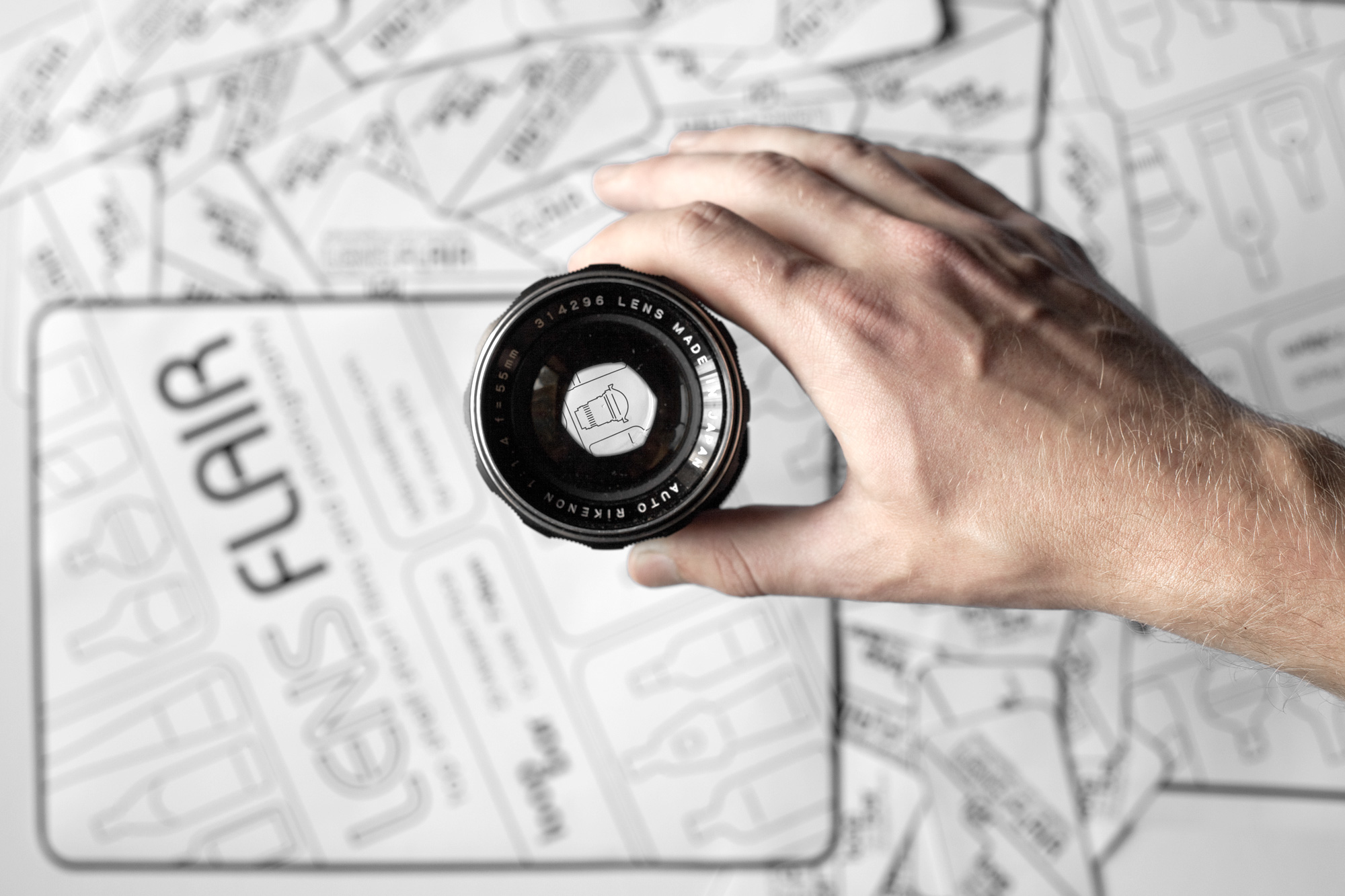 Poster detail viewed through a lens

The exhibition was held at Loop Bar in Melbourne and coincided with the end of the university semester. Posters were put up around the Melbourne CBD and at various university campuses so the aim was to hedge our bets by incorporating drinking and bartending with the idea of photography and film making. Ideally the lens tucked between the bottles would have been a different colour so as to draw attention to it but the budget didn’t allow for colour A3 prints. I also made a bunch of hand-out cards to remind guests of the event details and give to exhibitors so that they could serve as invitations. Consistency in branding was established with posters at the event and the same black and white LENS FLAIR logotype on the Facebook event invitation. 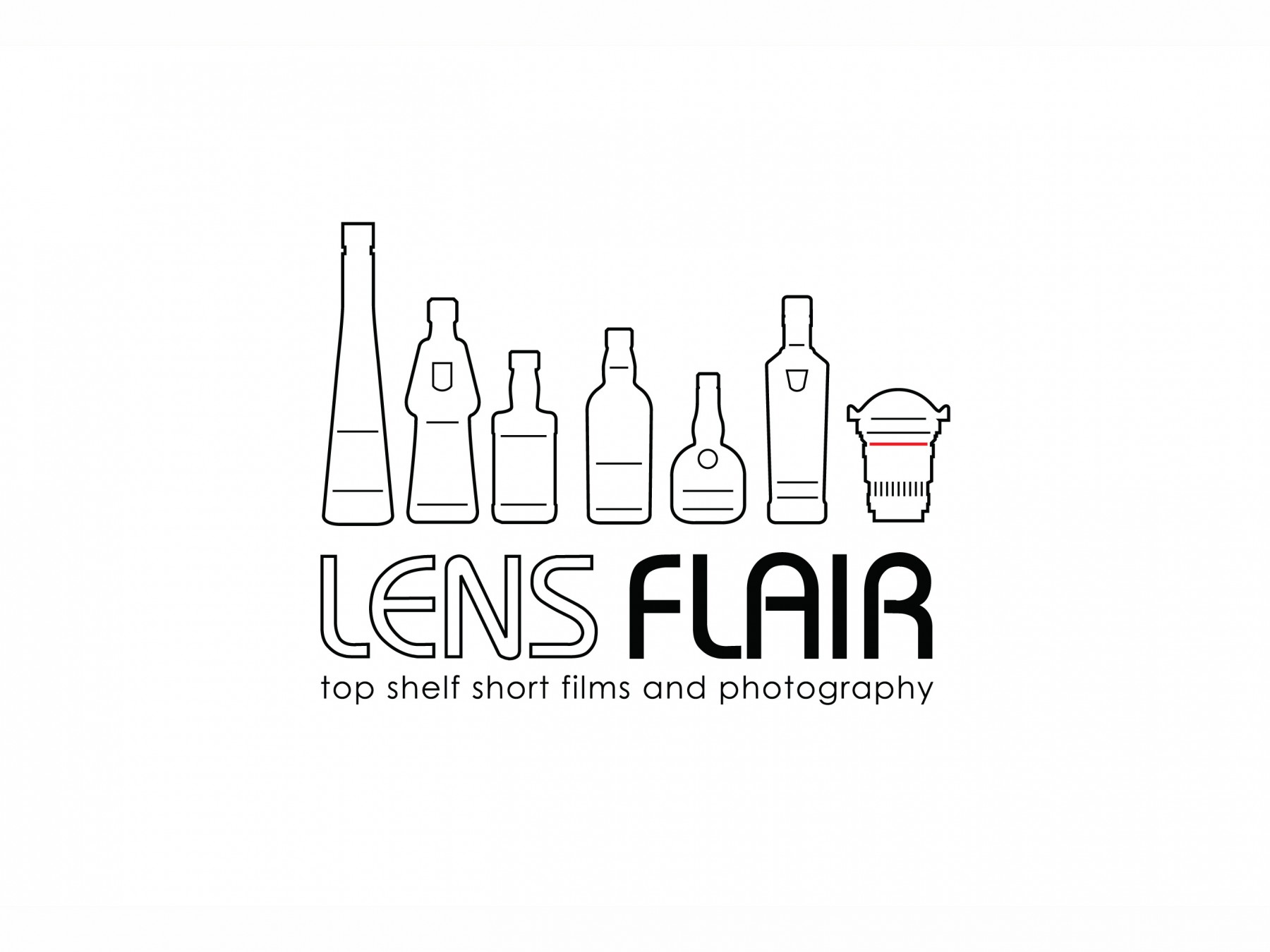 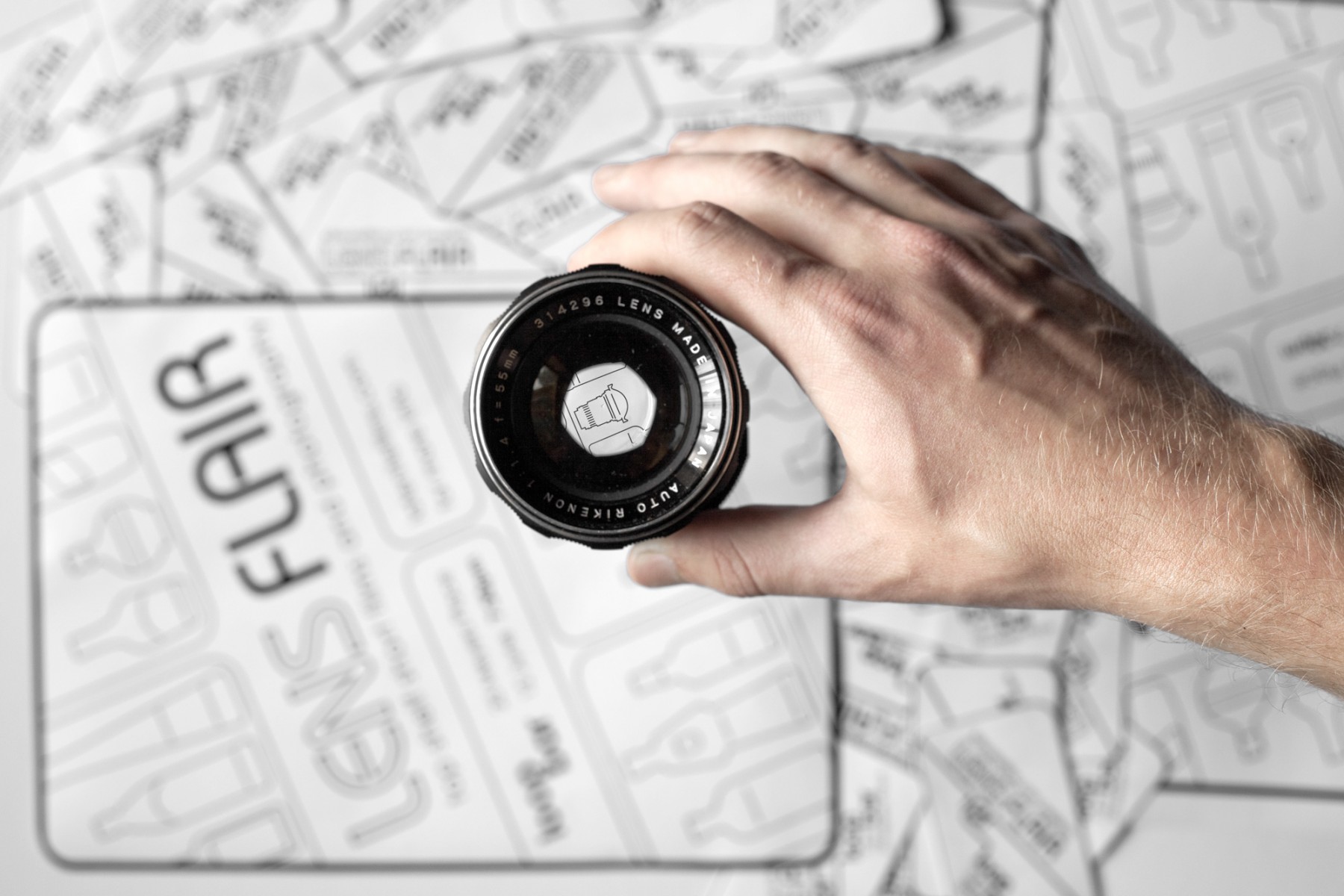 By-the-by; The magnification effect is done optically by balancing the lens on a plastic bottle with the bottom cut off.