In keeping with the last few updates on branding and Identity design I've scanned in some excerpts from this book of Japanese family crests and heraldry.
Richard Pendavingh   Jun. 24, 2010 01:11 am 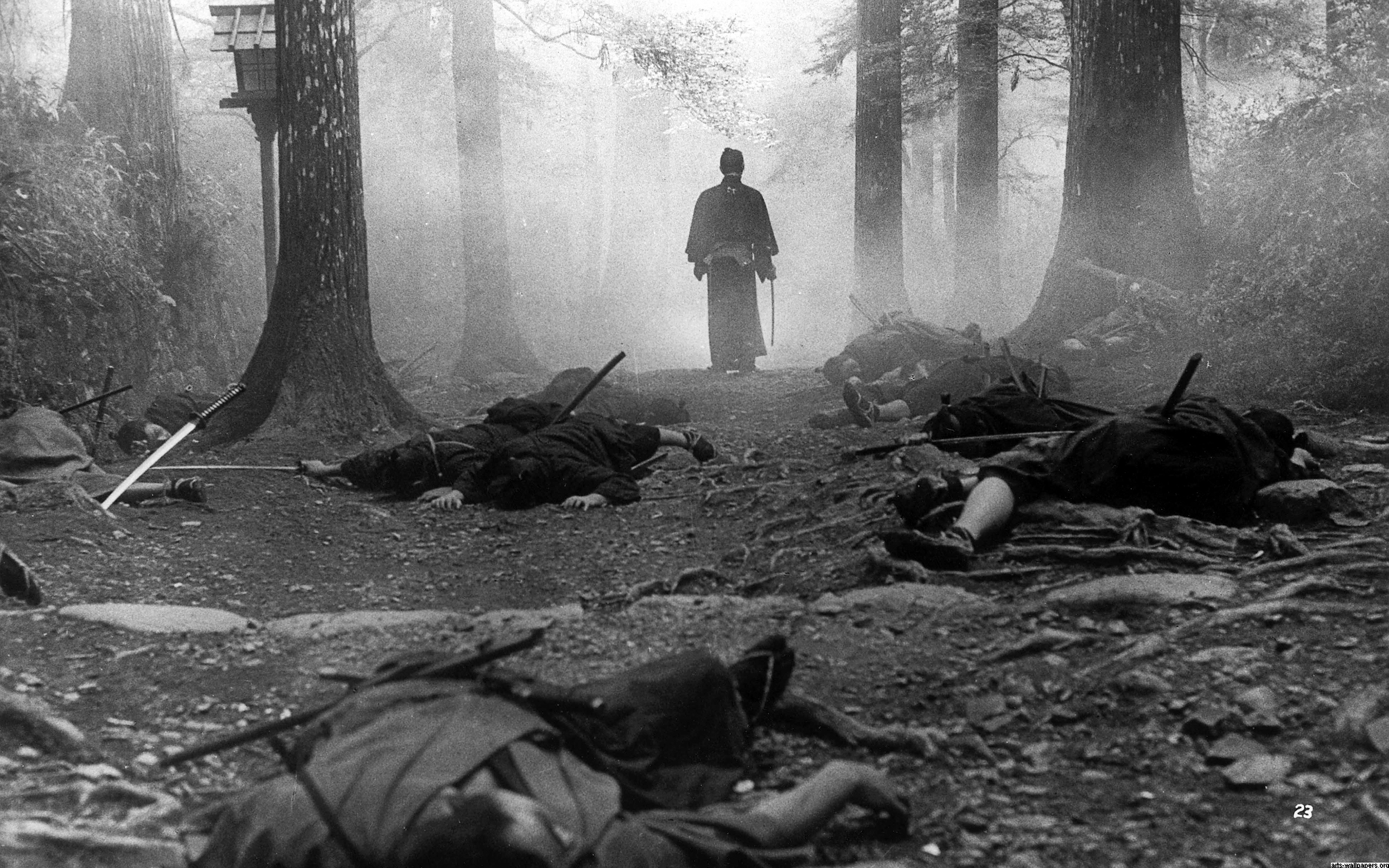 ‘Japanese Design Motifs’ has been in print for almost a hundred years and provides an exhaustive catalog of family crests and design elements from feudal Japan. Their development and evolution over the course of Japanese history provide an important lessons for businesses today.

In the commercial environment it can be costly to have a derivative or complex logo. In the short term it can land you in court if your logo infringes the trademark of another business. In the long run it simply makes it difficult to build up brand equity and maintain a consistent public image.

In feudal Japan the stakes were somewhat higher. Starting in the late 12th Century the courtier class that had ruled classical Japan were gradually overthrown by a new martial class that we now know as the ‘samurai’. They adopted many of the elaborate motifs and heraldry of the former rulers to mark their territory and influence. As feudal conflicts increased in scale and frequency battles were often waged between opposing coalitions made up of hundreds of different families, individual warriors and mercenary clans- each fighting under a different banner.

Identification on the battlefield soon became the most important purpose of the crests and most were re-designed over the years to be as simple and conspicuous as possible.

The marketplace is also a battlefield of sorts. Not as bloody; but just as busy. Packaging design and branding, therefore, has to be recognised by the consumer at a glance in amongst an army of competitors. Sadly, the continuing refusal of sales managers to disembowel themselves when they fail to meet sales targets for the financial year means that it usually falls to designers and marketing agencies to educate clients on the importance of clear, consistent branding and packaging design.

By the end of the feudal period most family crests had been pared down to their base elements. Some of the crests like those from the Hojo and the Tosa clan are still in use today. Others have become potent symbols of evil in the 20th century like the swastika, the biohazard symbol and the windows hourglass. 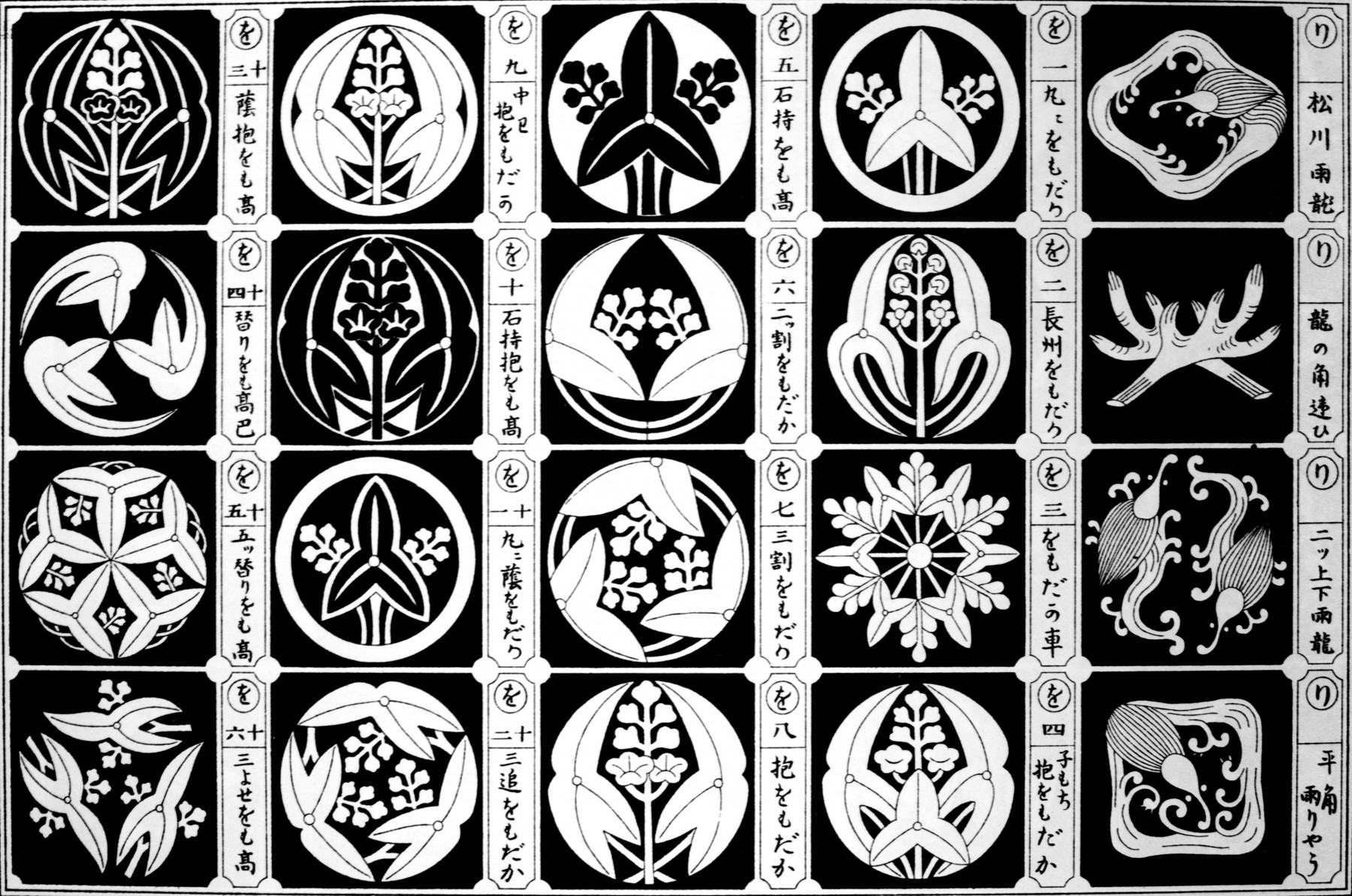 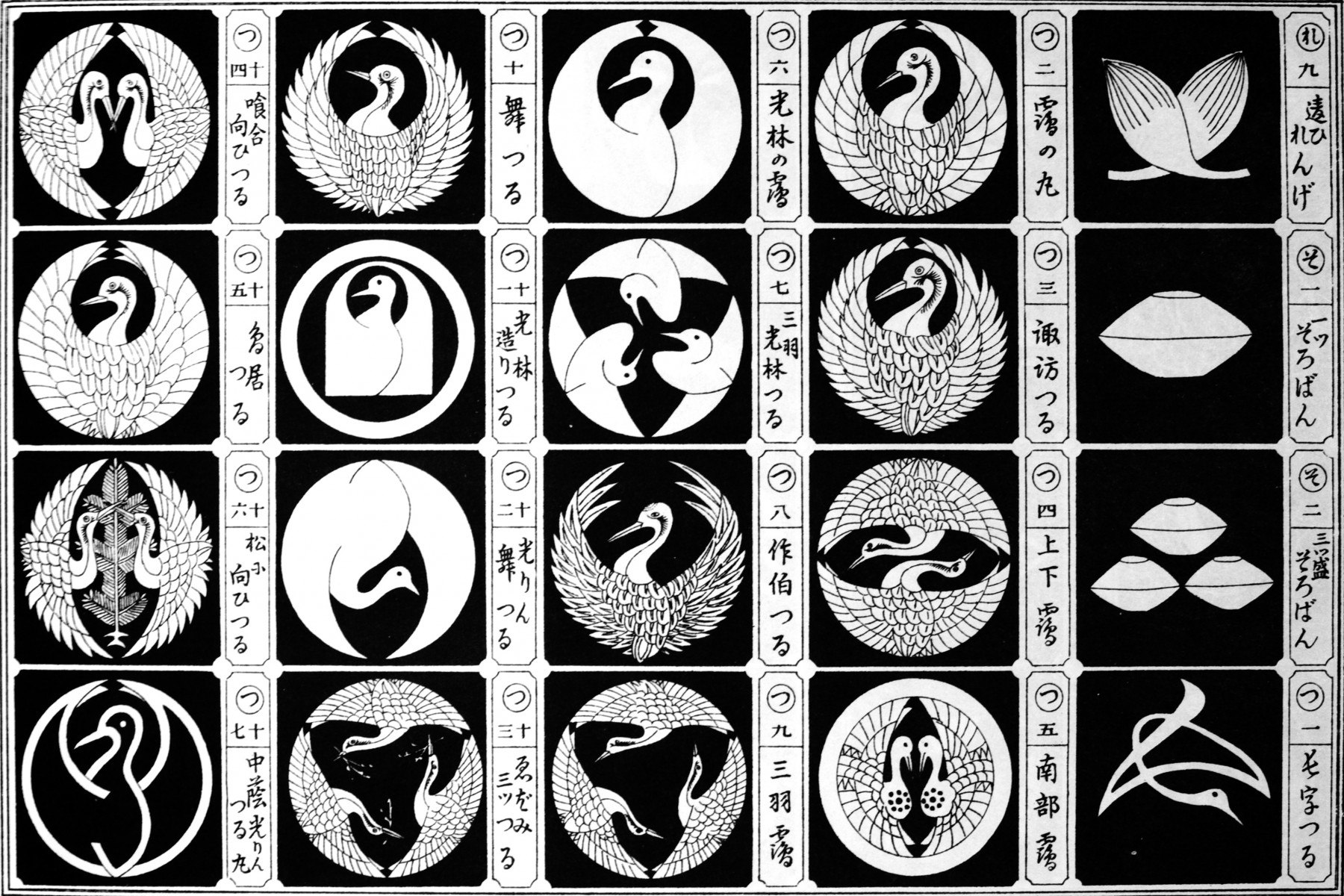 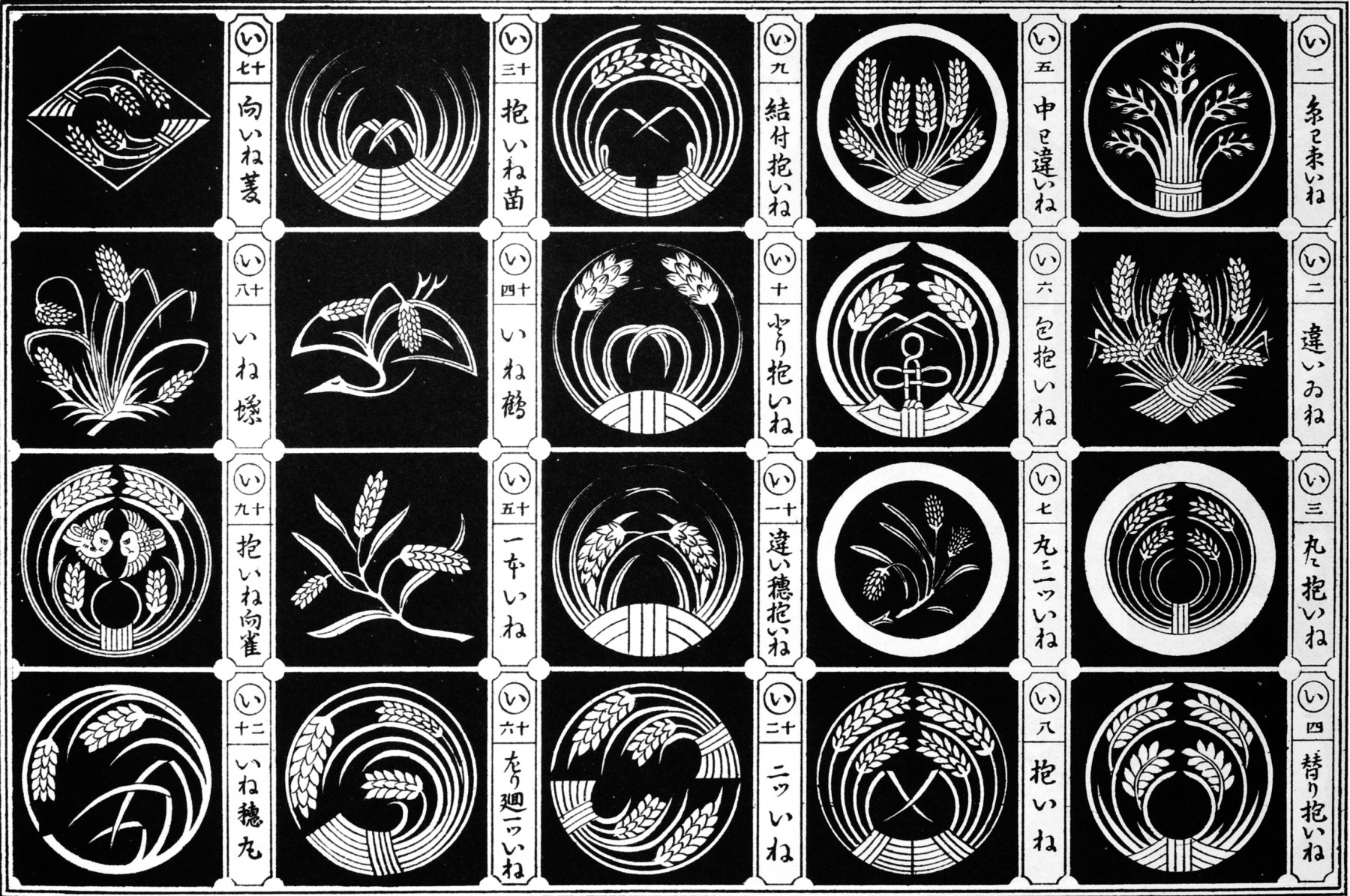 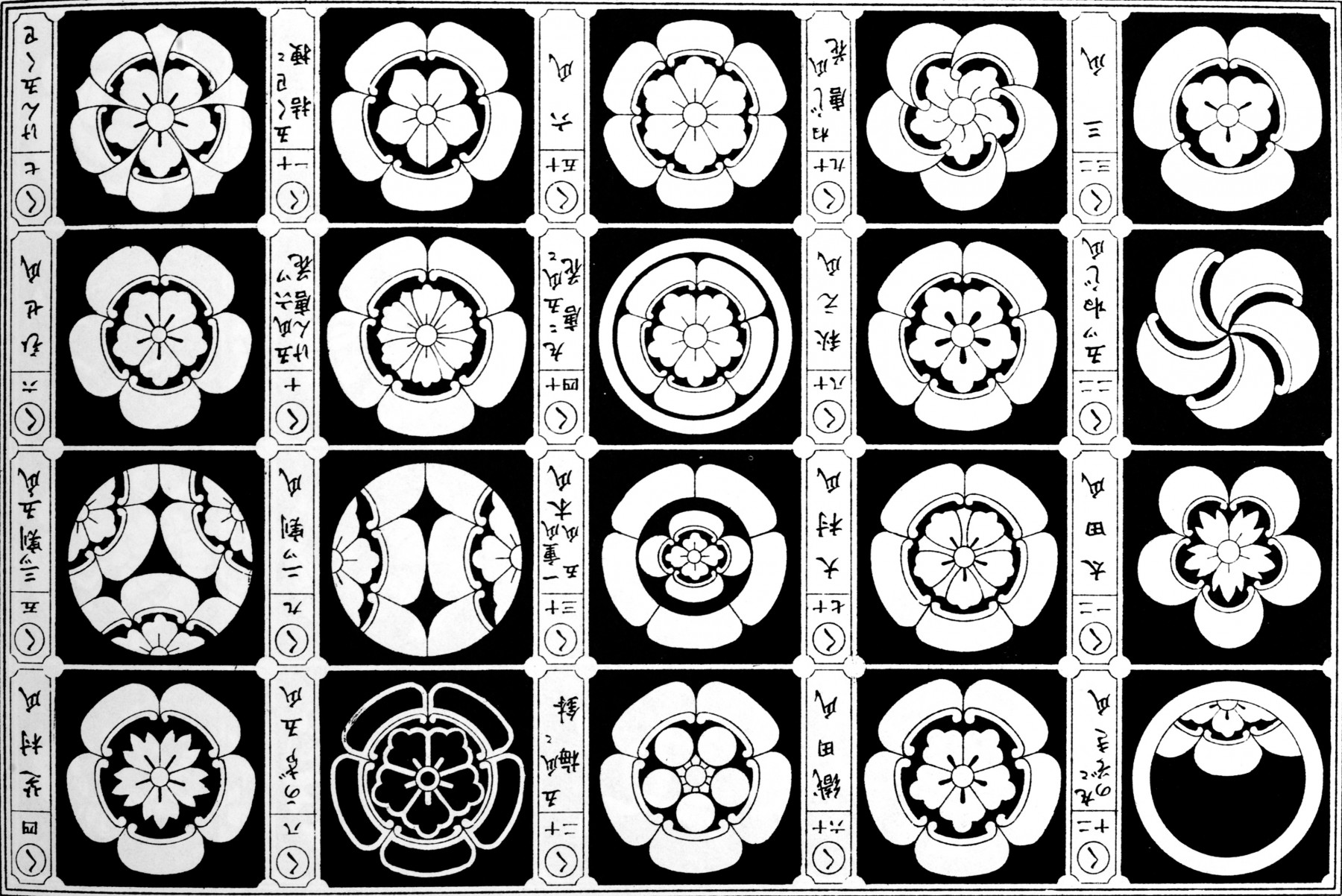 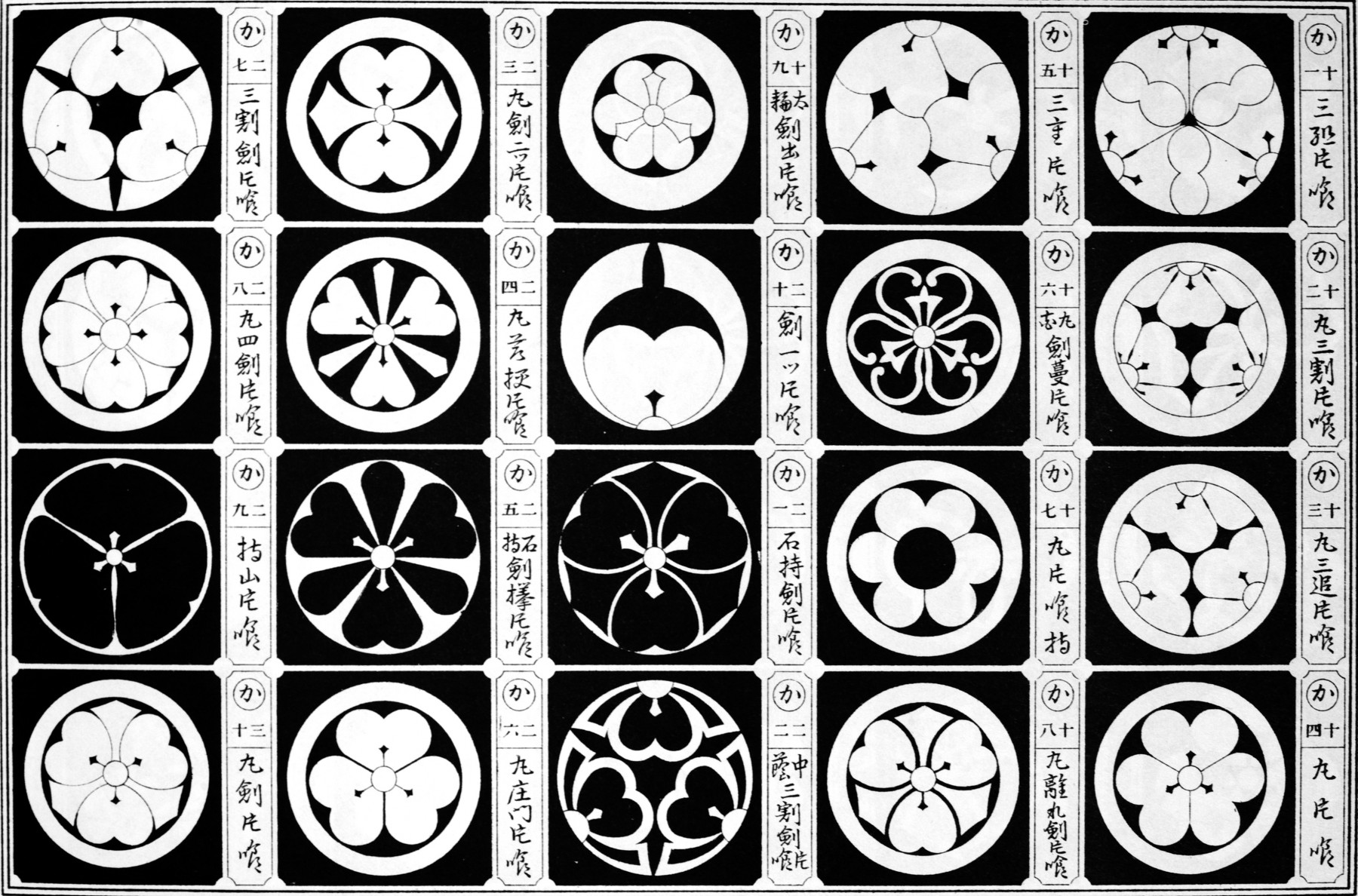 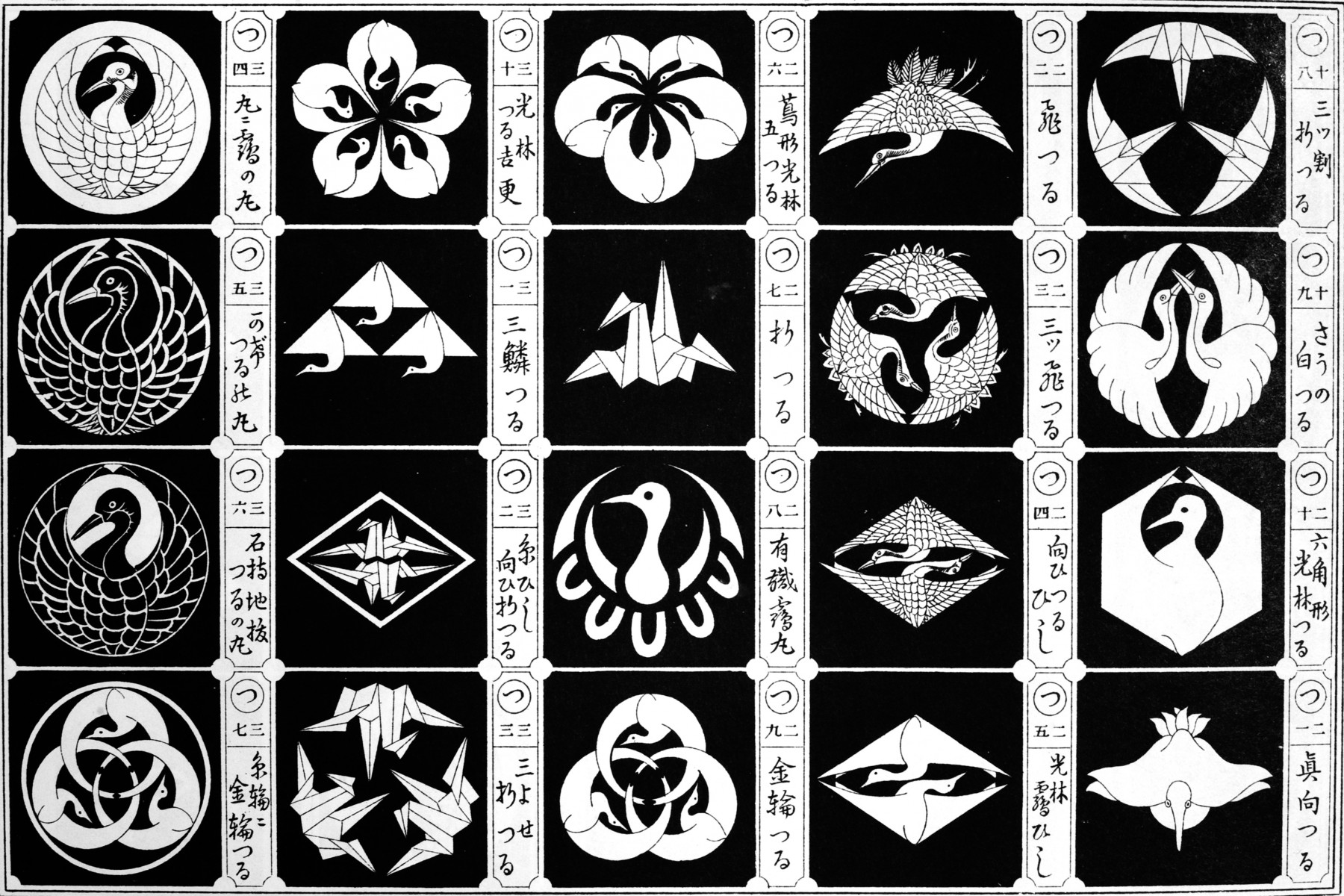 At the beginning of the 13th century most family crests were quite detailed and featured stylised designs of birds, fish, animals and flowers. 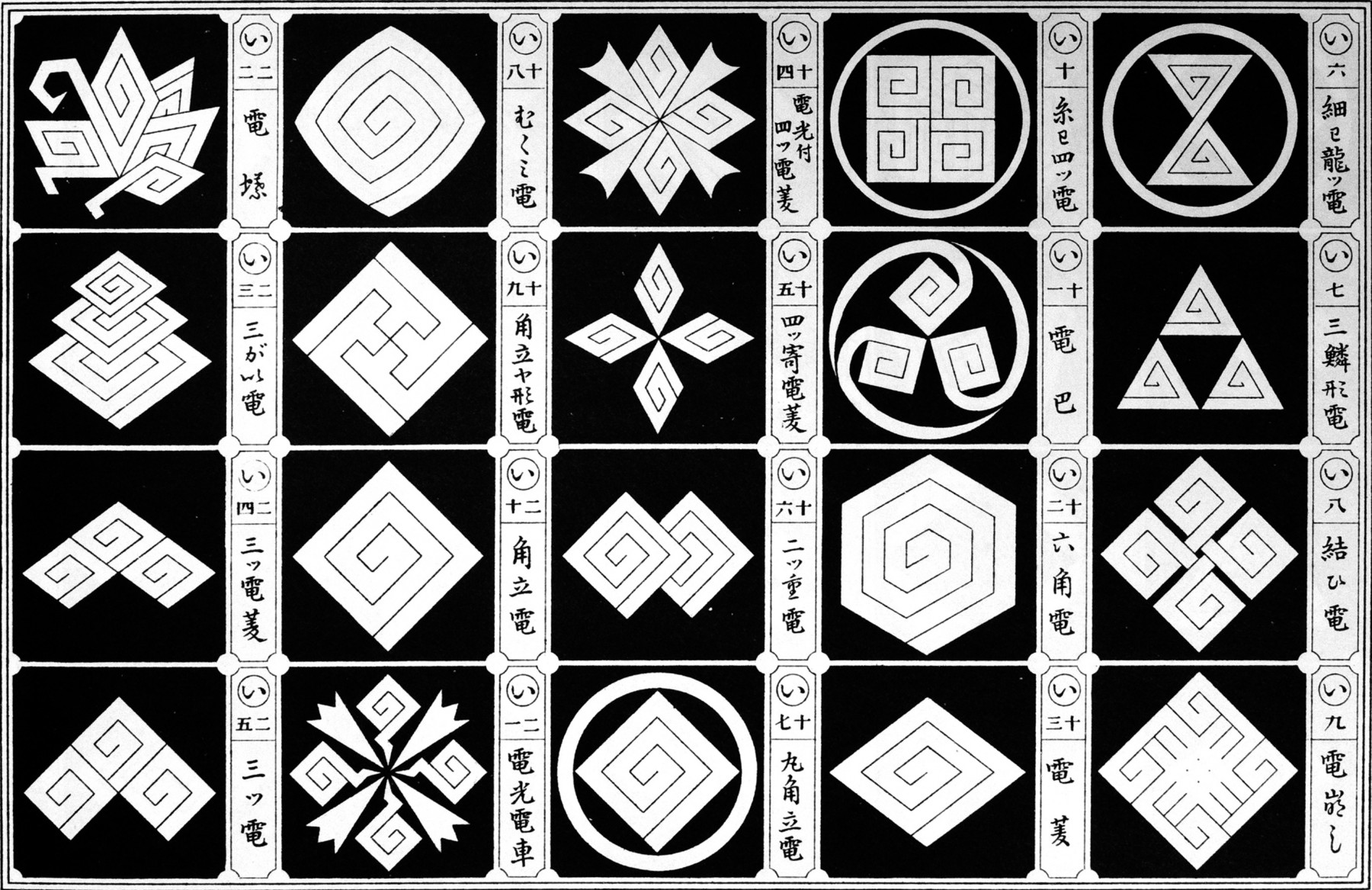 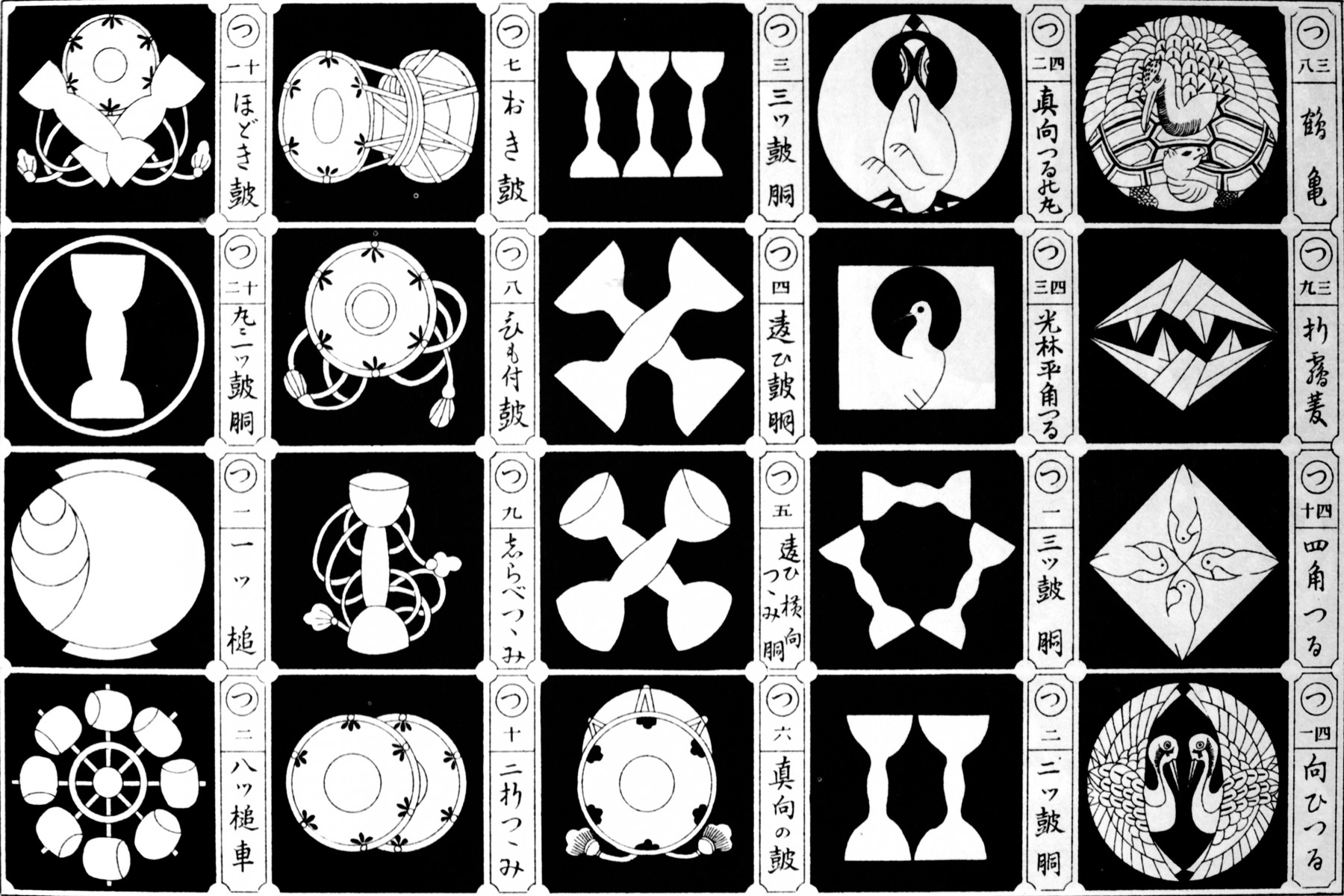 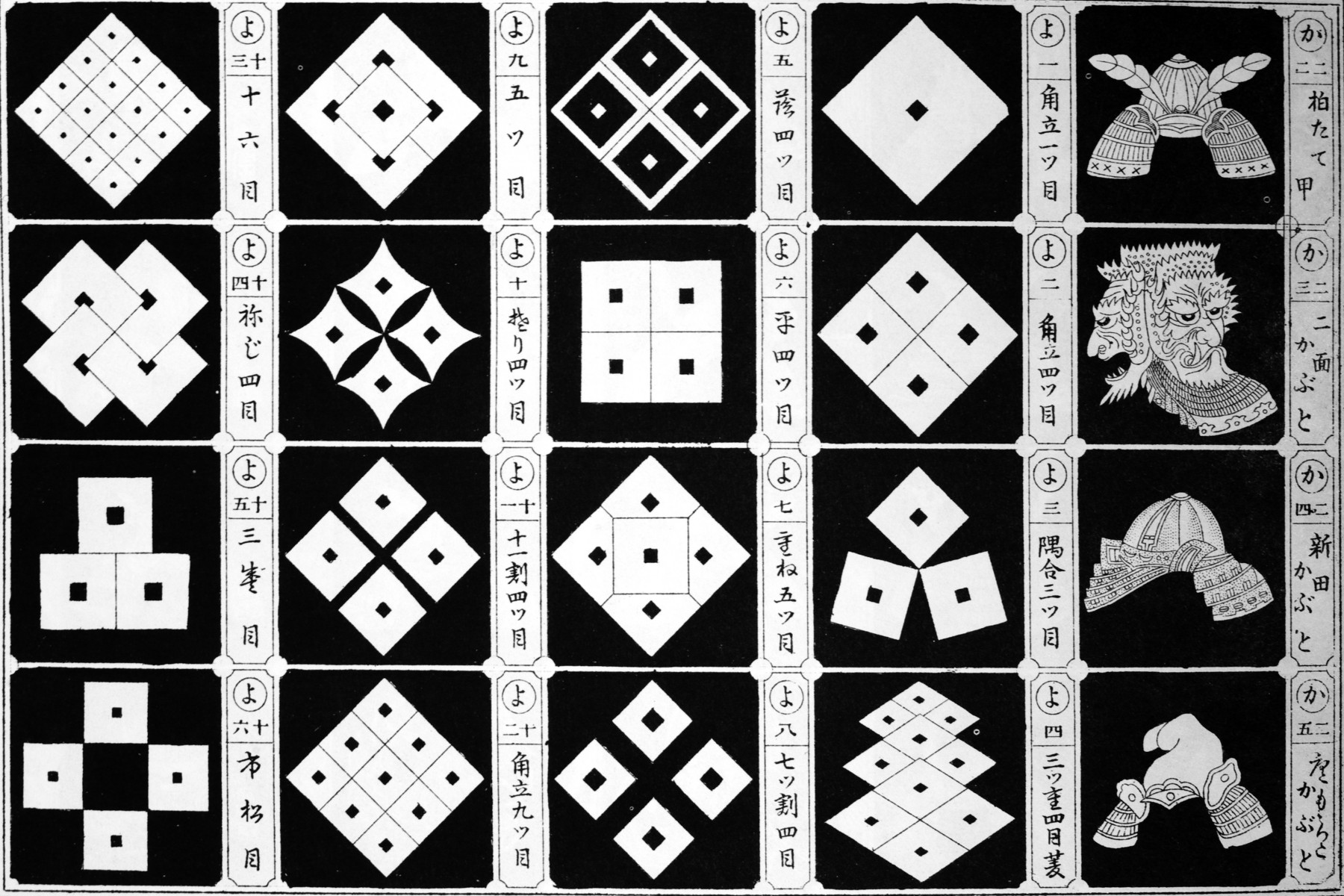 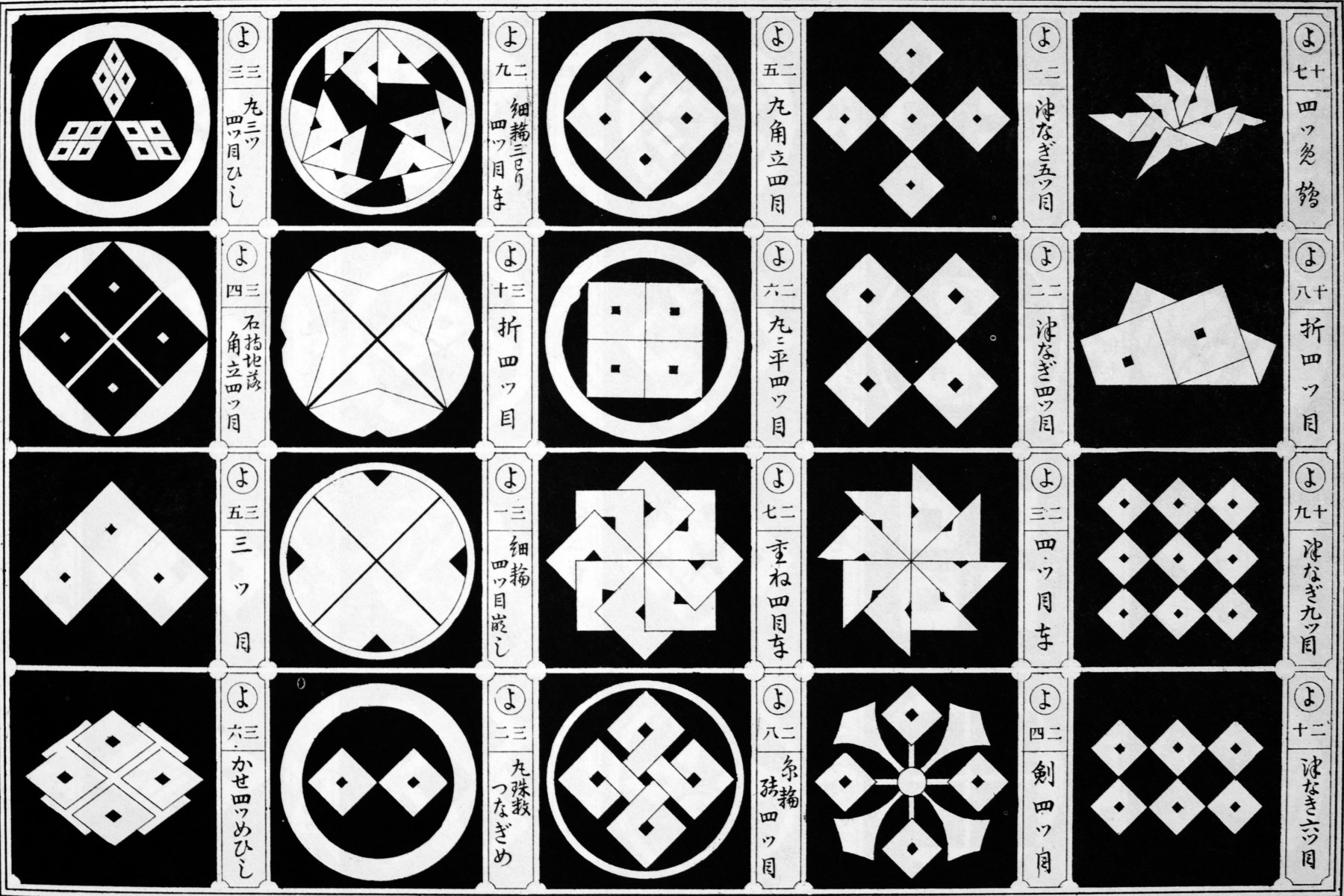 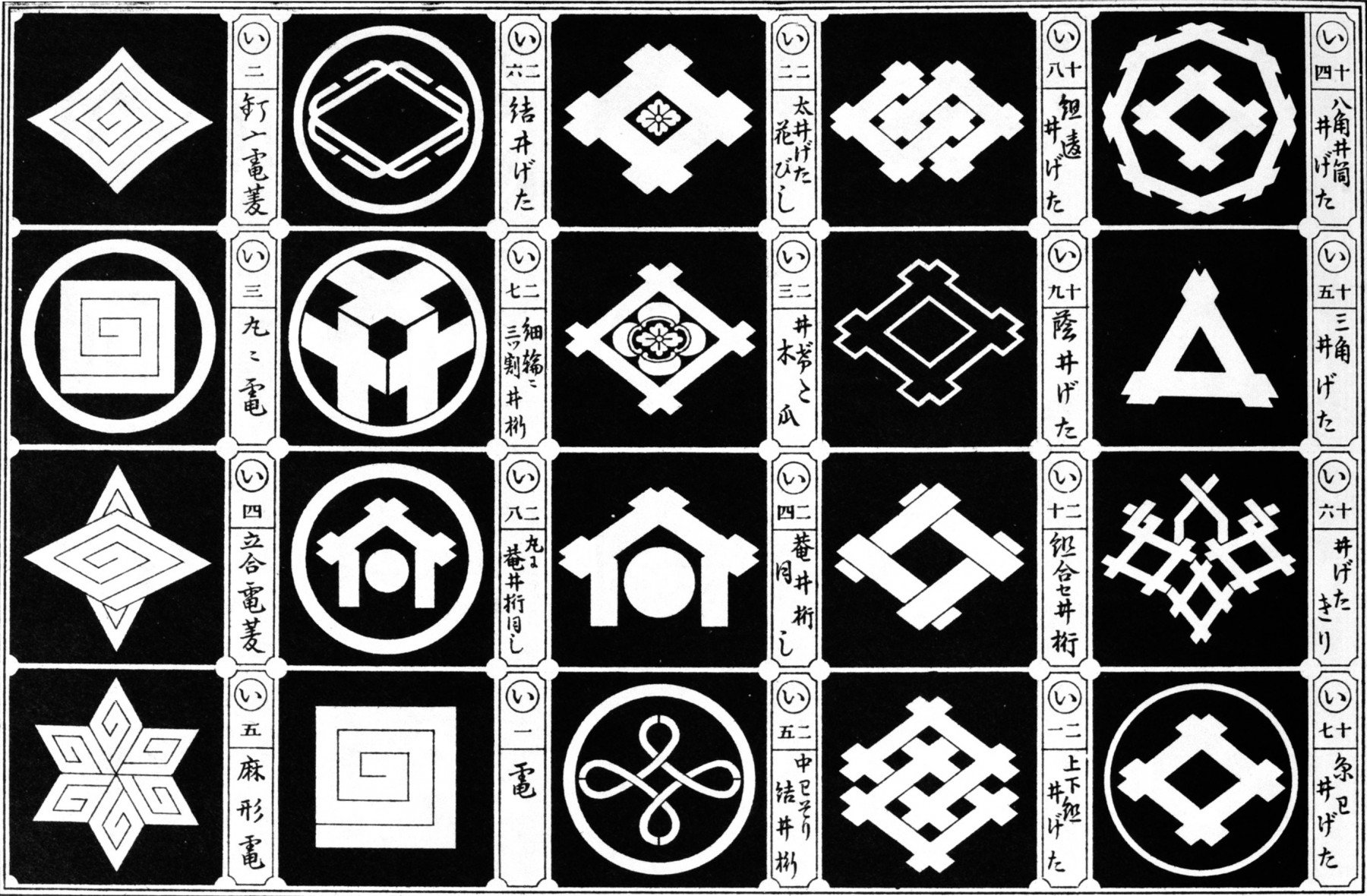 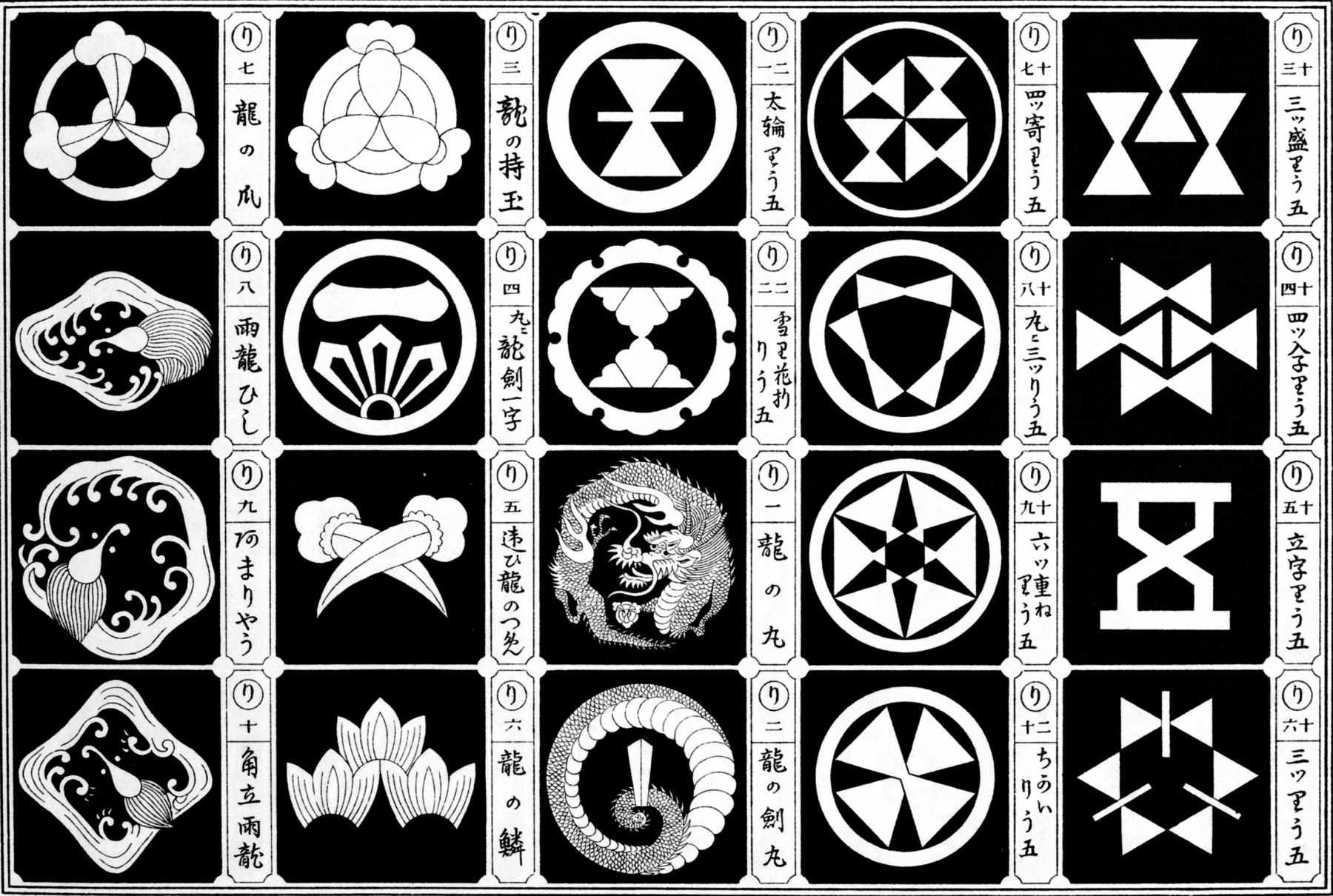 Designer, photographer and amateur historian based in Melbourne.