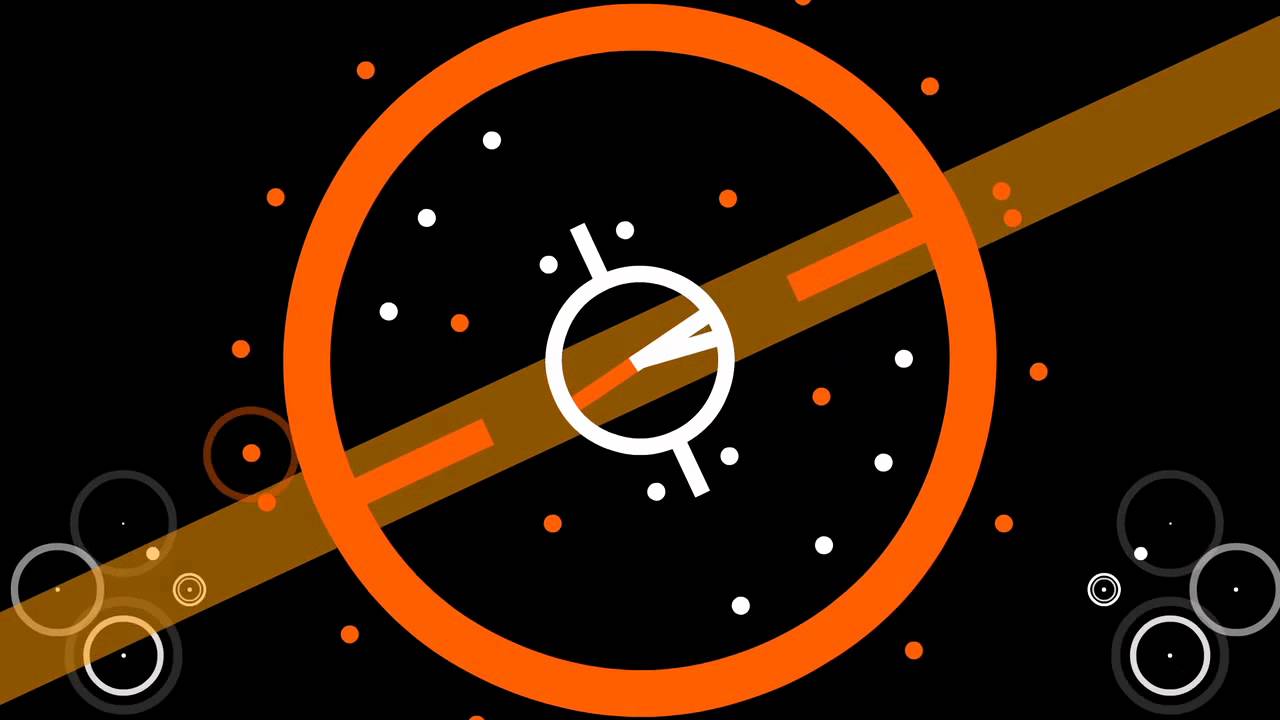 It’s by French animator Renaud Hallee and I think this is what I always imagined the windows media player ‘visualisation’ thing ought to be- simple shapes and colours perfectly synced with the music as it plays.

Sonar from Possible Metrics on Vimeo.