The Large Hadron Collider (LHC) In Geneva is going offline on Saturday for two years of maintenance and upgrades.
Richard Pendavingh   Feb. 16, 2013 06:45 pm 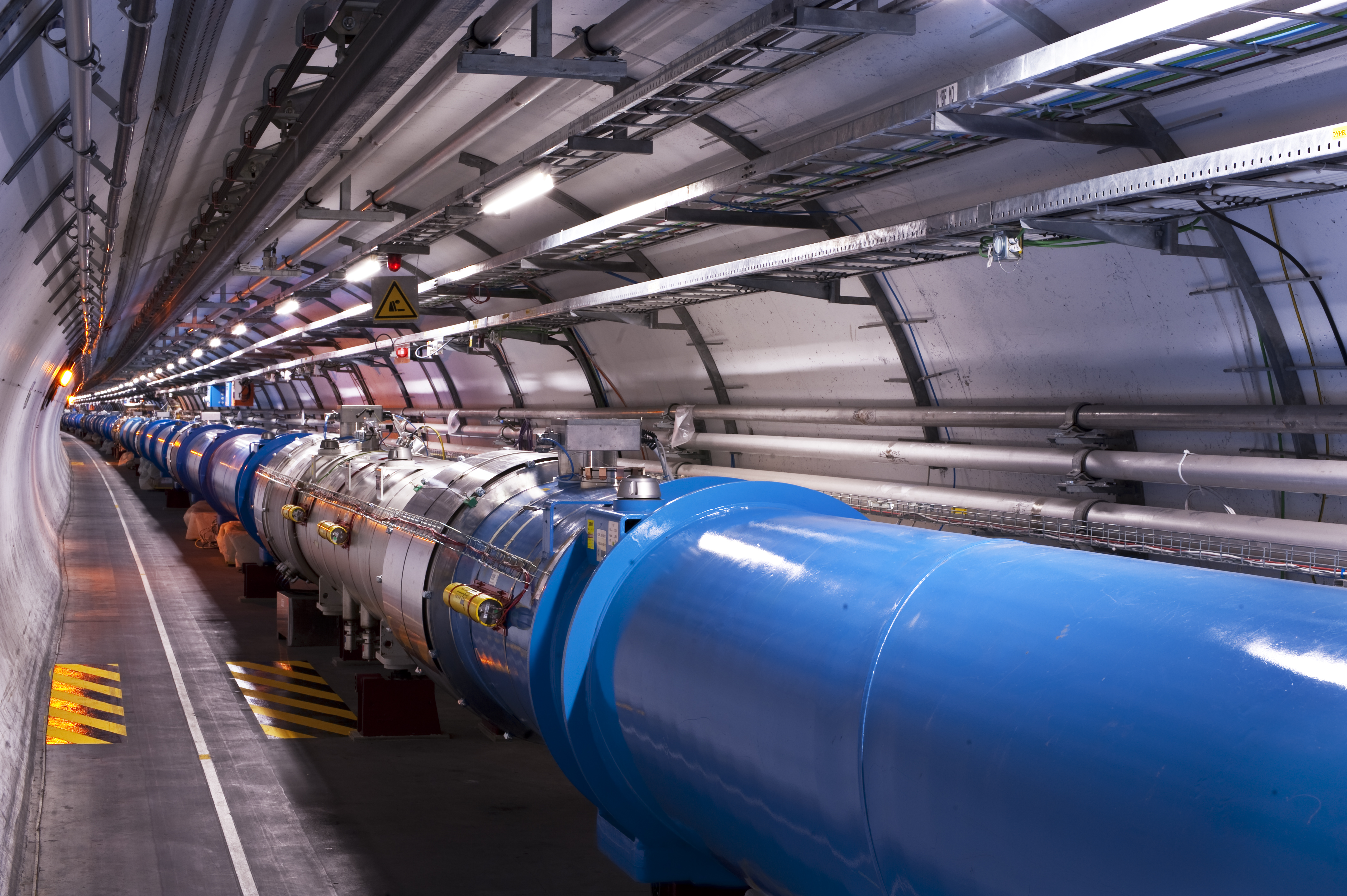 The LHC is a truly astounding research facility but it’s also an amazing political achievement for science. The LHC cost almost 6.5 billion AUD to construct and it has been funded and operated cooperatively by a number of nations over many years despite very little public understanding or even awareness of its purpose. It’s existence will go down in history as one of the largest peacetime scientific projects ever undertaken and the full import of its discoveries will likely take years to analyse and decades to fully appreciate.

A similar research facility in Australia, the Synchrotron, looked set to mothballed last year until a last minute grant from the federal government saved it from budgetary indifference on the part of the newly elected state government. The whole saga is summed up nicely by Elizabeth Finkel in an article on Cosmos late last year.

Organisations like CERN are faced with the option of casting a wide net for foreign investors and running their research institute like a business, or lobbying for domestic funding and then working to somehow insulate themselves from public or political apathy later on down the track.

Neither option is ideal for something like the LHC which demands immense investment in infrastructure and requires long timelines for experiments and data analysis. Science of this type does not neatly fit on the budget ledgers of most nations and does not result in the sort of dramatic dividends that add to the prestige of one nation over another.

My fascination with the LHC is not only because of the experiments that it allows but also on account of the sheer scale of the facility (150 meters underground and 27 kilometers in circumference) and that strange Kubrickian beauty that you find in things engineered entirely for function. The photos below are part of a set collected by The Atlantic last year following the tentative confimation of the Higgs Bosun particle.

More images and context at The Atlantic. 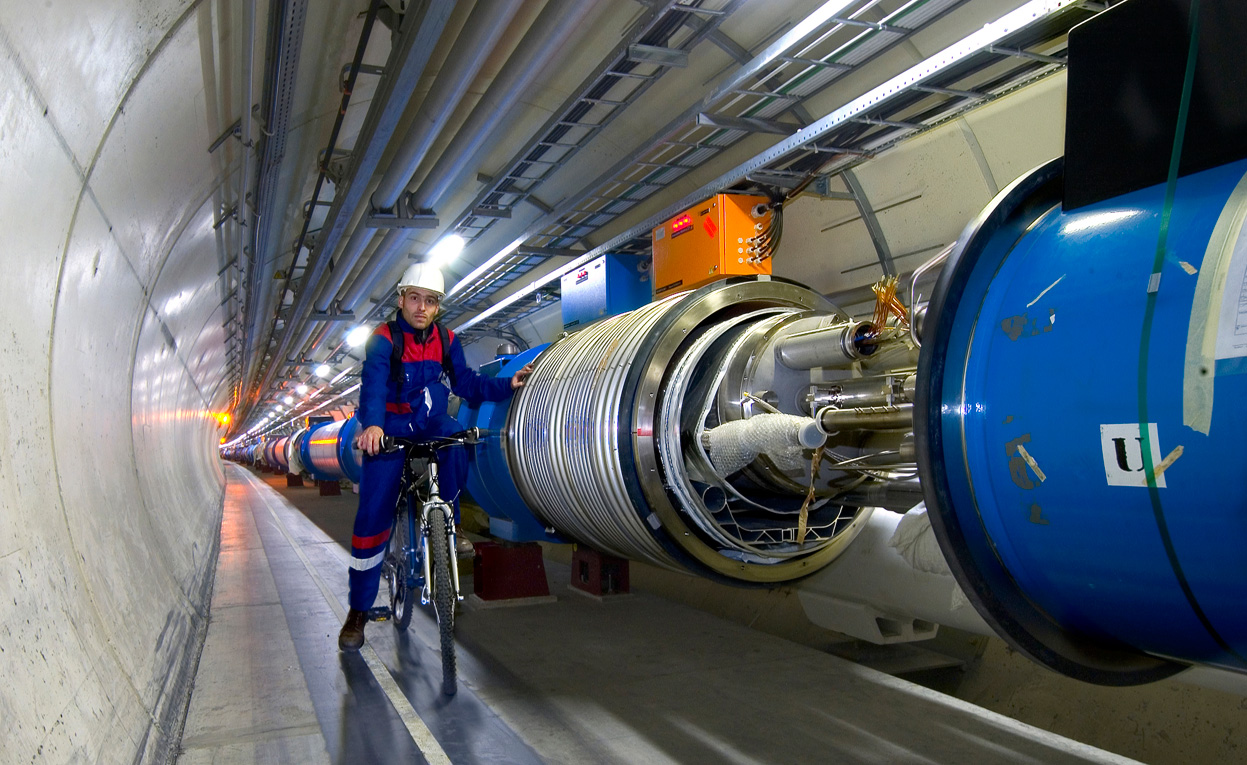 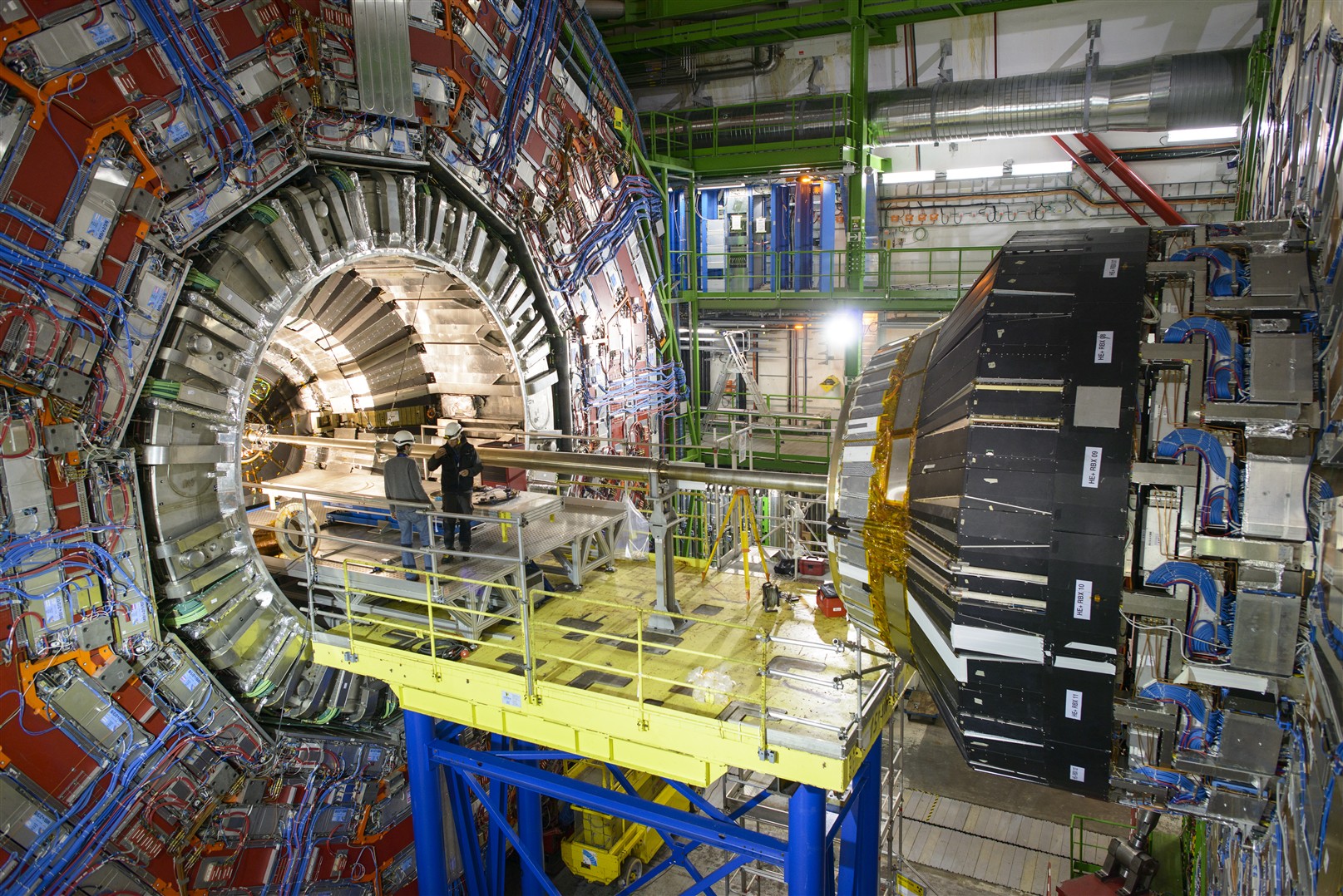 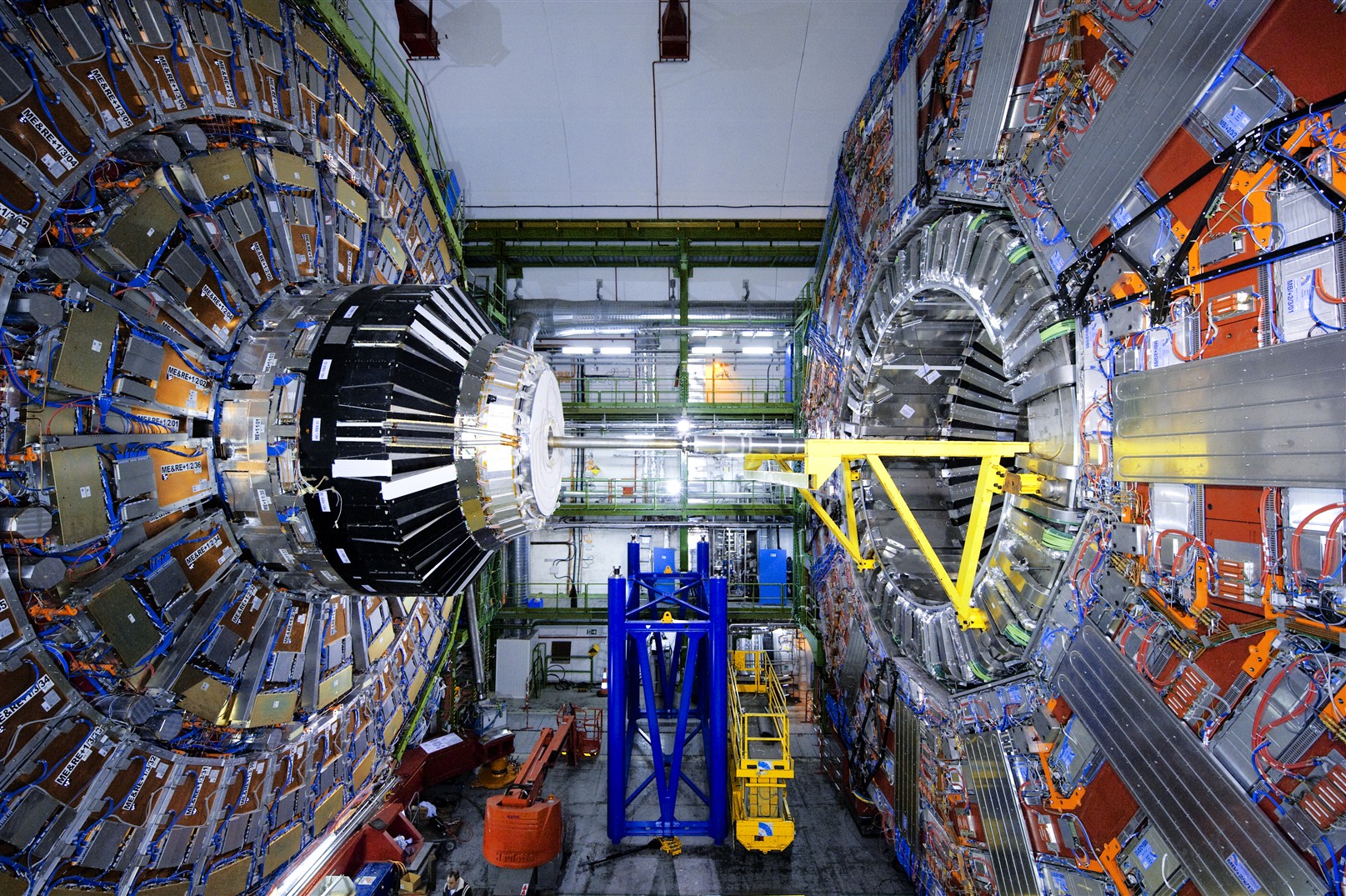 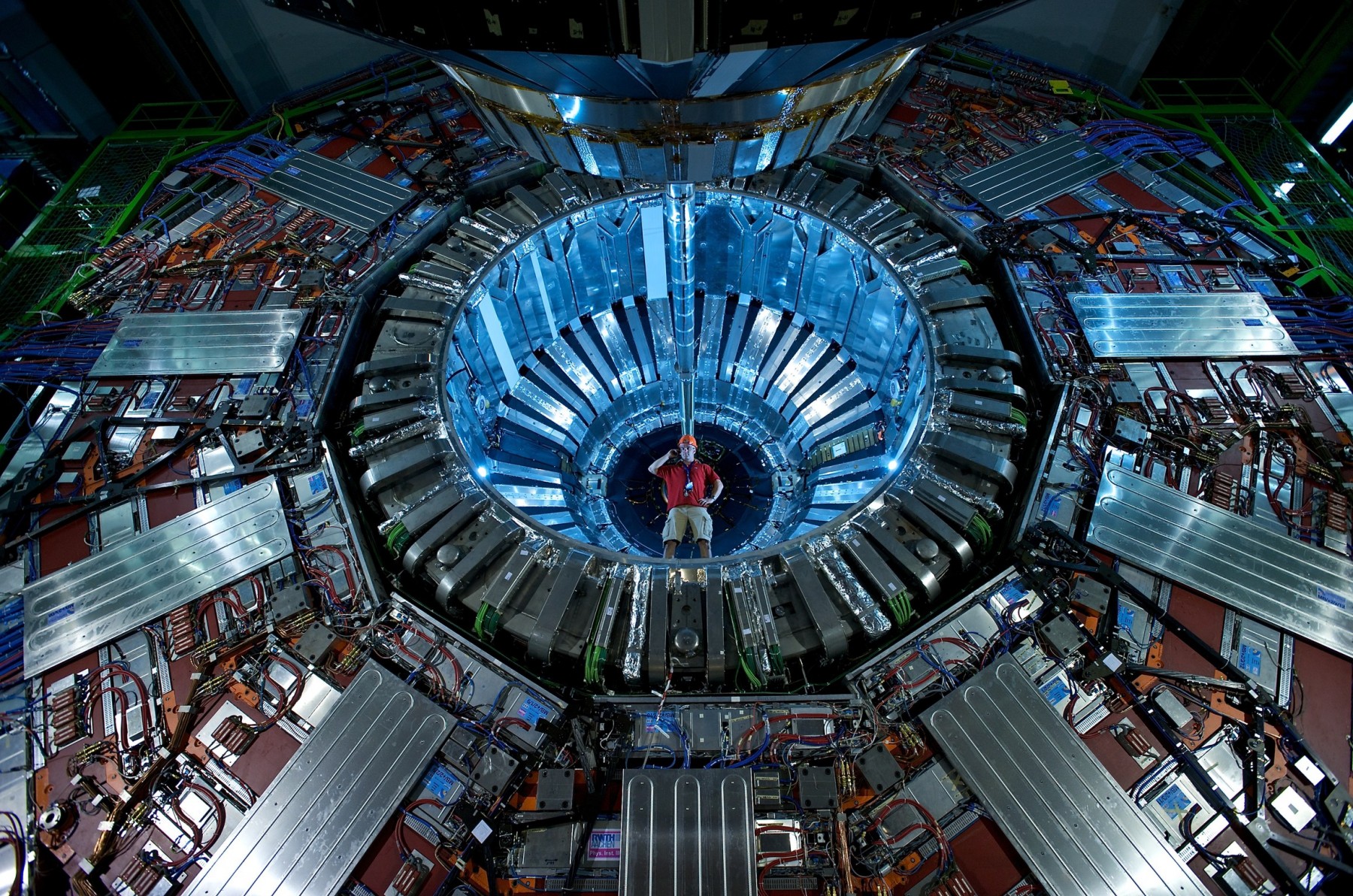 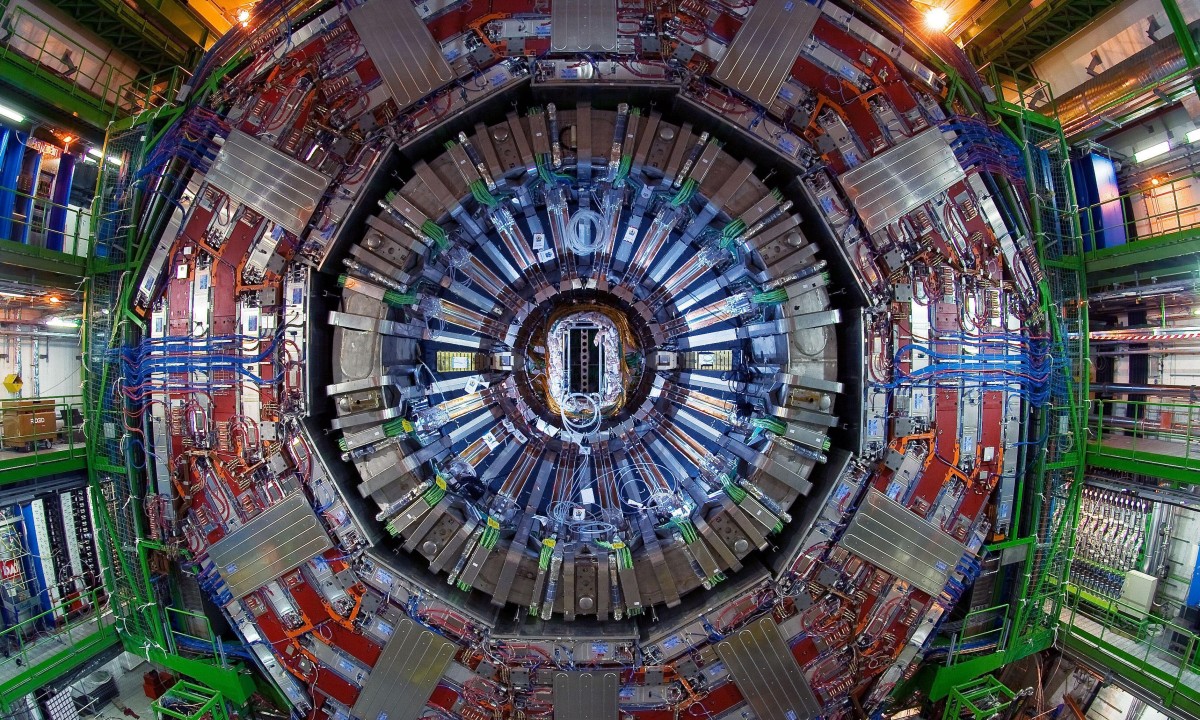 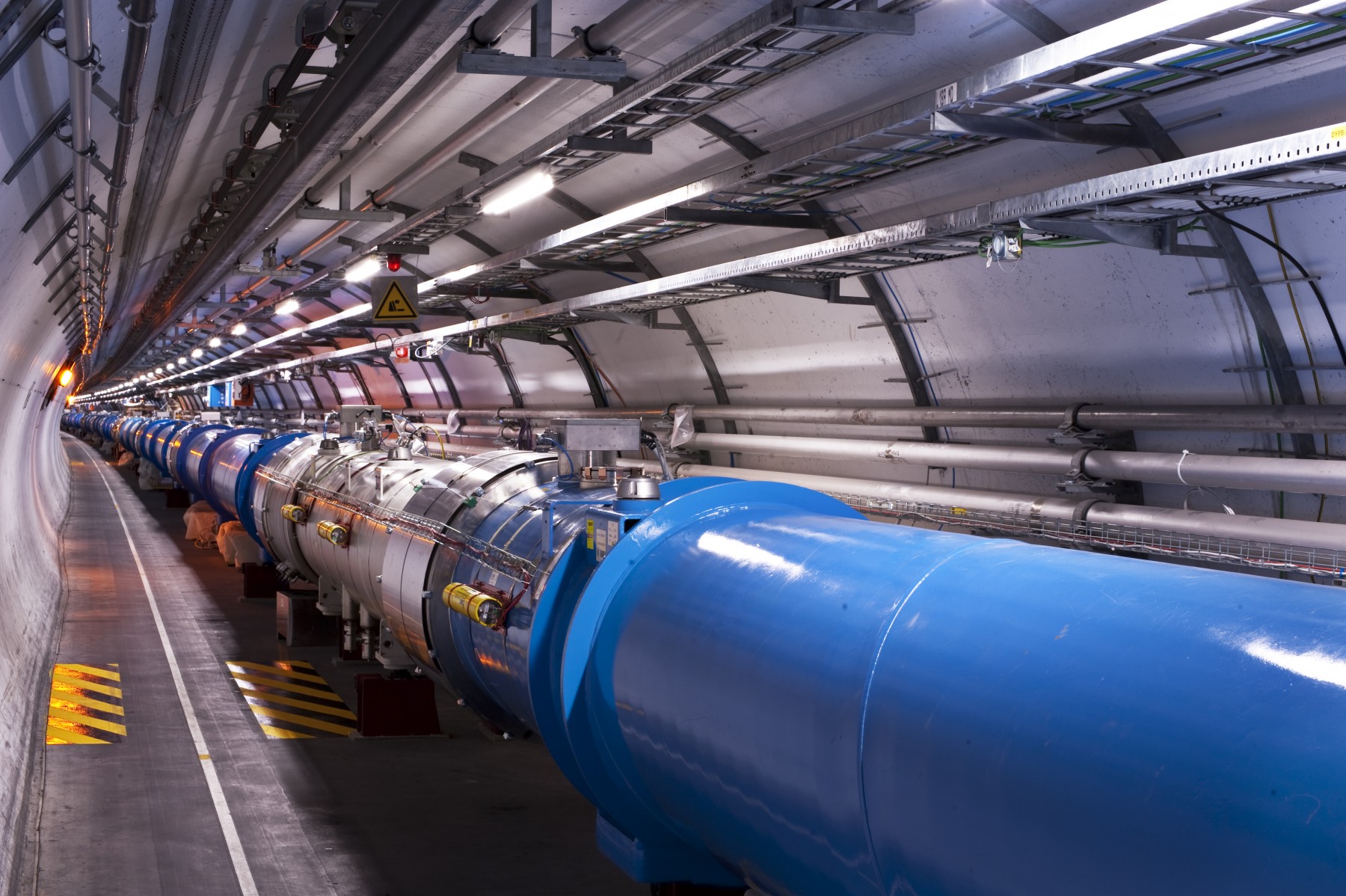 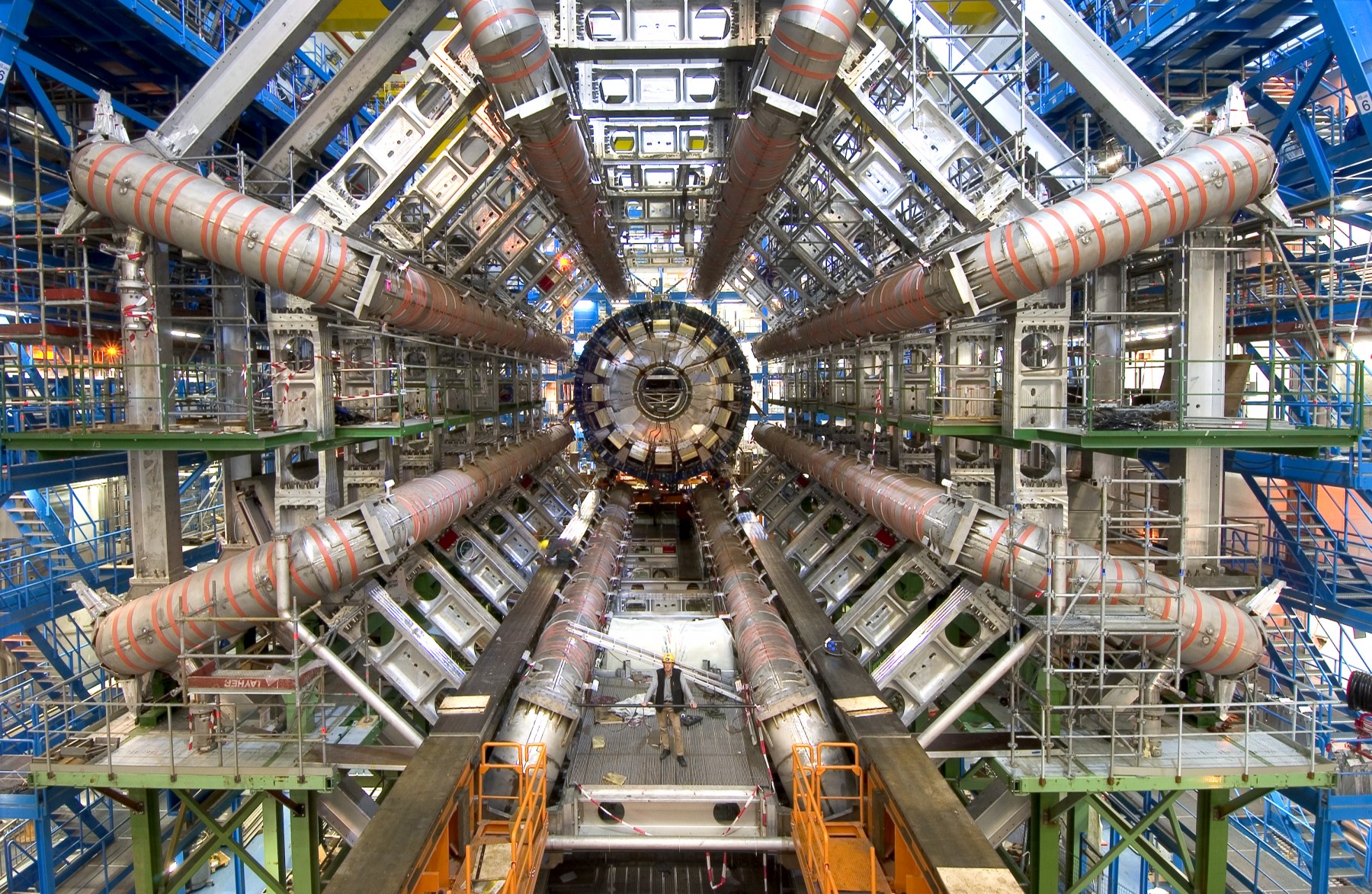 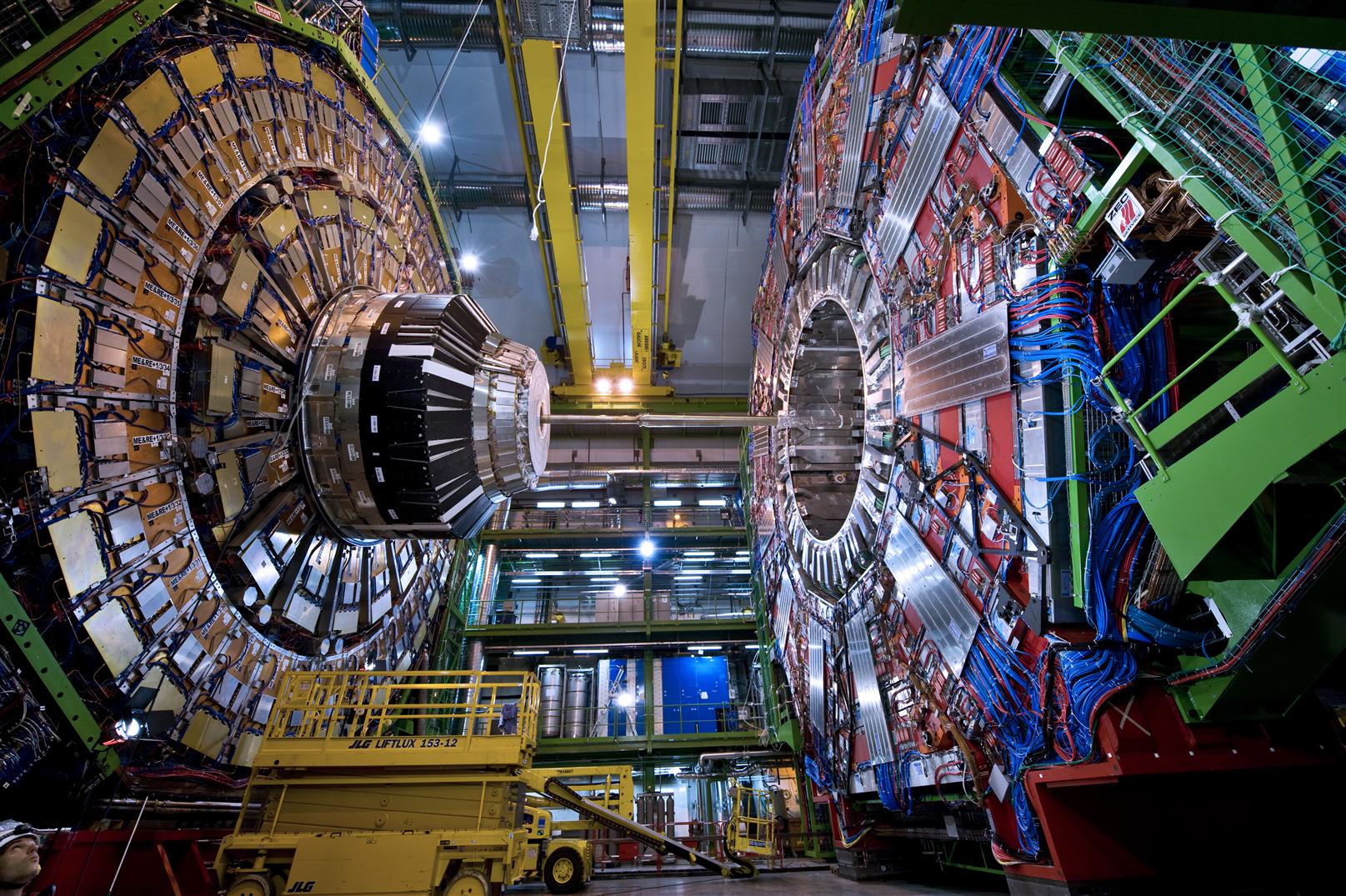 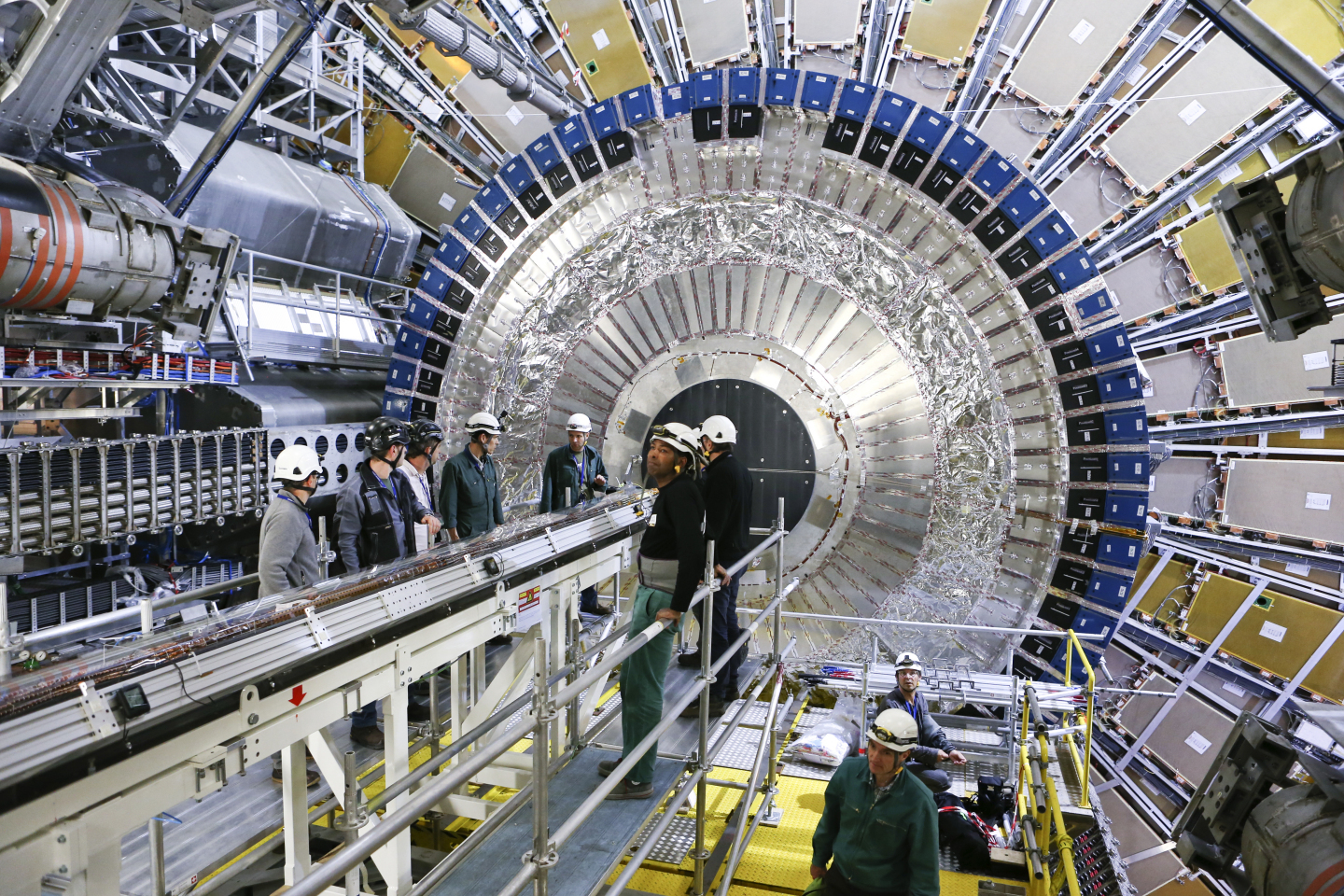