Some photos I took from the top of Granite Mountain outside of Rossland in British Colombia.
Richard Pendavingh   Feb. 20, 2013 05:57 pm 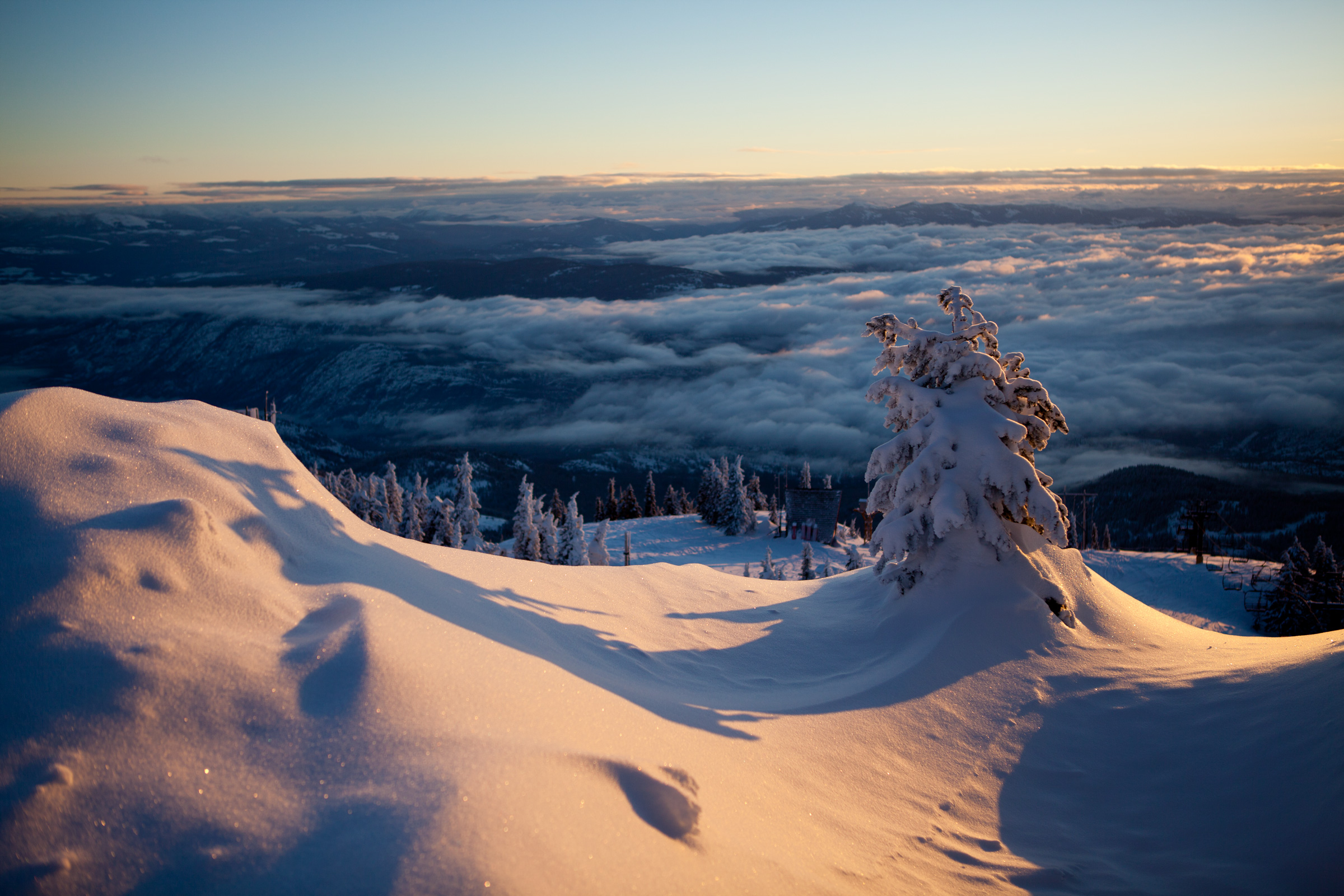 These were taken at dawn from the top of the main ski hill at Red Mountain. The runs go over the decommissioned silver and gold mines that operated in the region at the turn of the 19th century. Together with the lovely Amaryah we hiked the 5 or so kilometers up to the top of Granite Mountain before dawn and got there just as the sun came up and the low-lying clouds began to form the ‘Kootenay Sea’. Had to stop halfway up and I shot this panorama of Rino’s run at first light. Once we were at the top I set up the tripod again for this panorama of the surrounding ranges. It was beautiful and still and, compared to the Australian bush, incredibly quiet. Totally worth the sweat.

British Colombia is well worth the time to explore. The capital city of Vancouver has its own charms in summer and winter though I’ve learned that Australians carry a reputation for obnoxious drunken antics due to their prevalence as lift-operators and seasonal workers at Whistler and other resorts. Red Mountain is far enough away that most locals will still find Aussies a novelty. 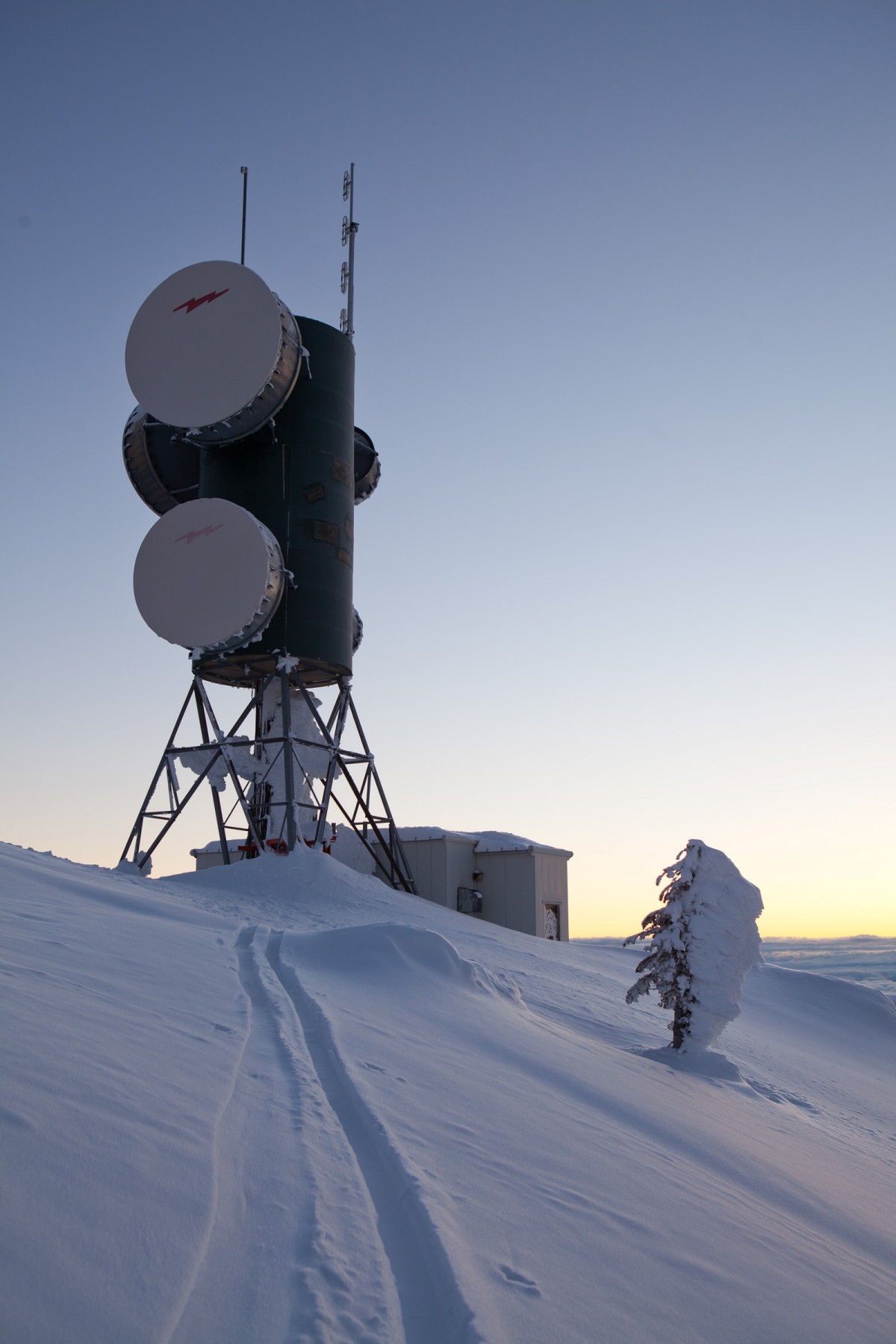 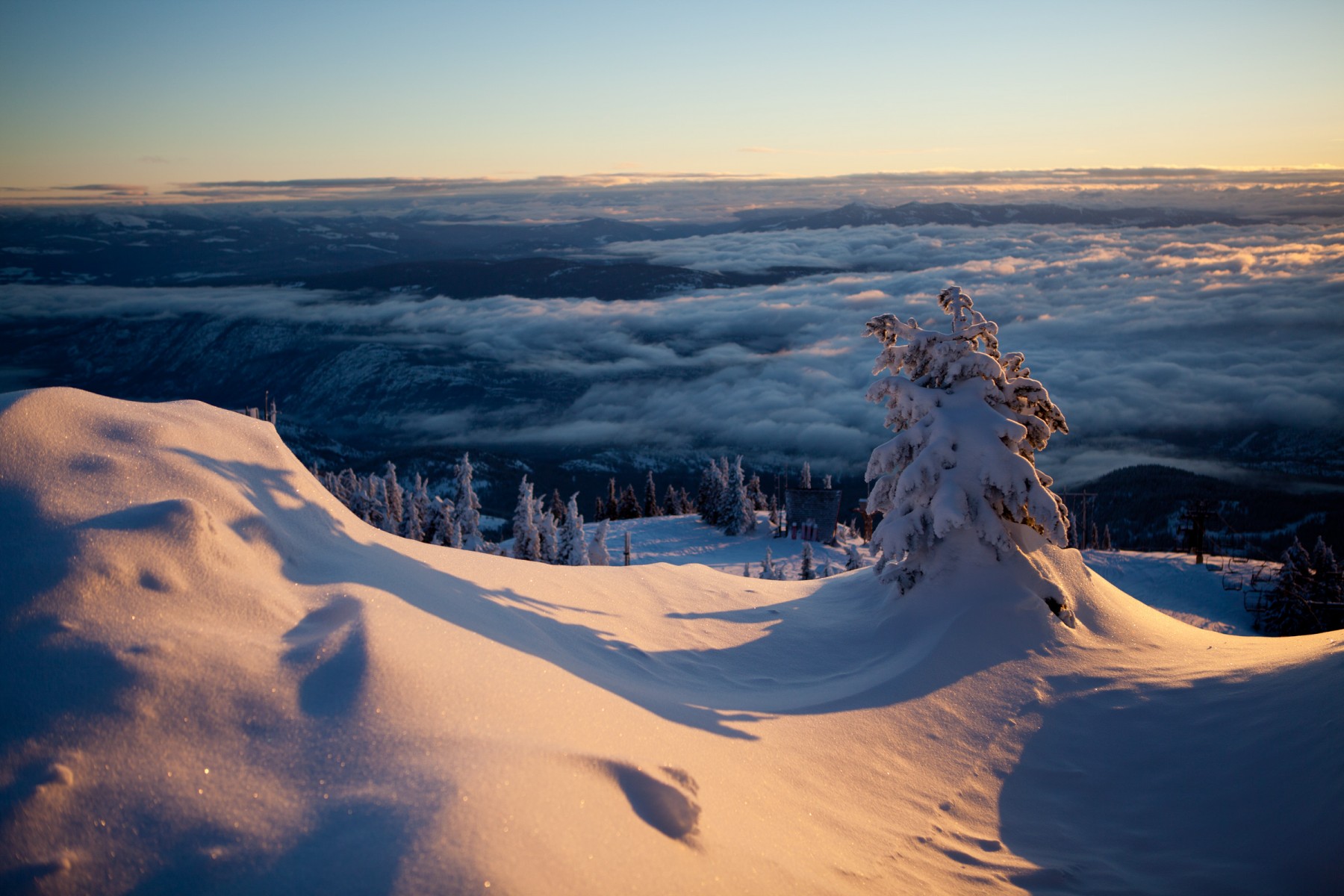 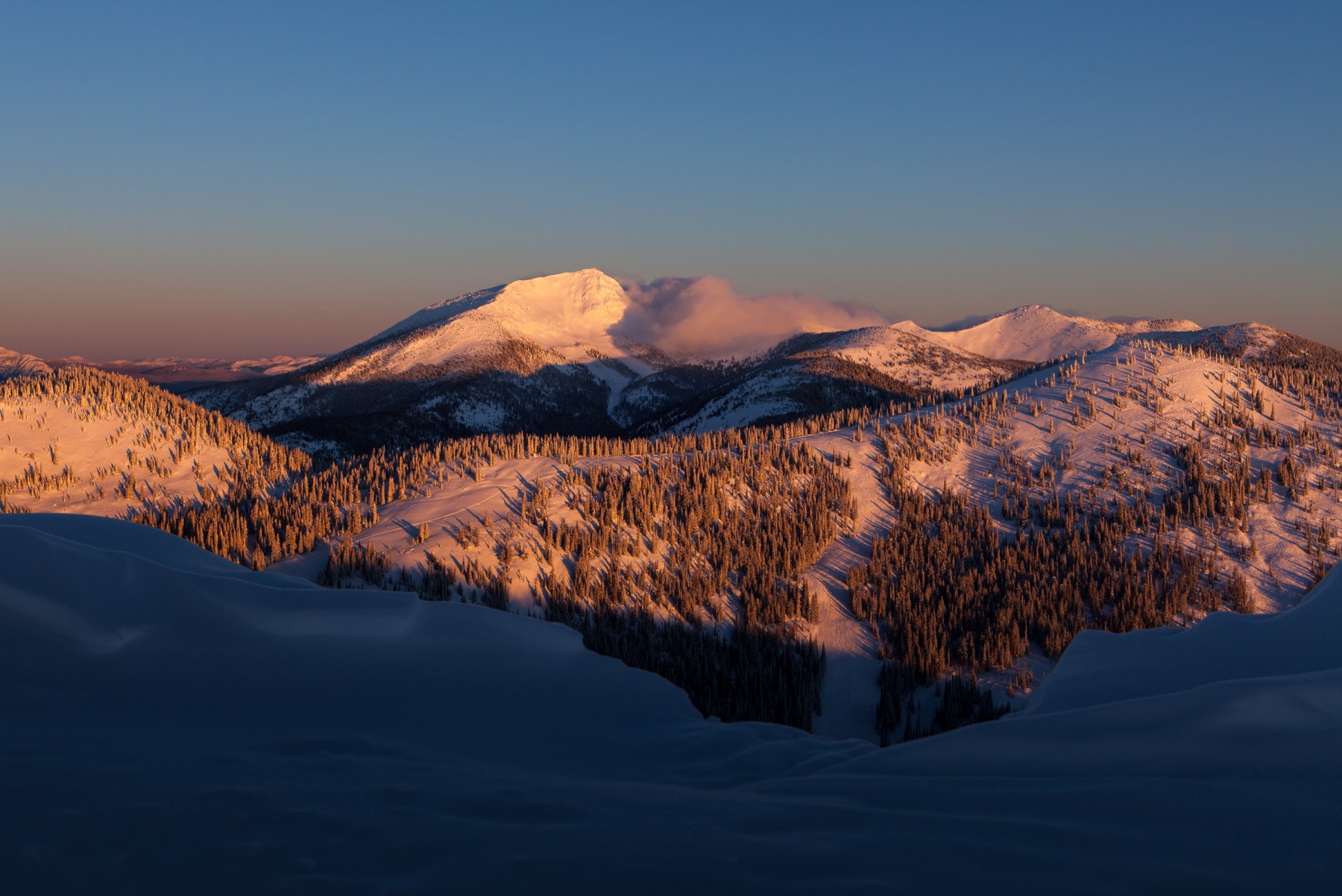 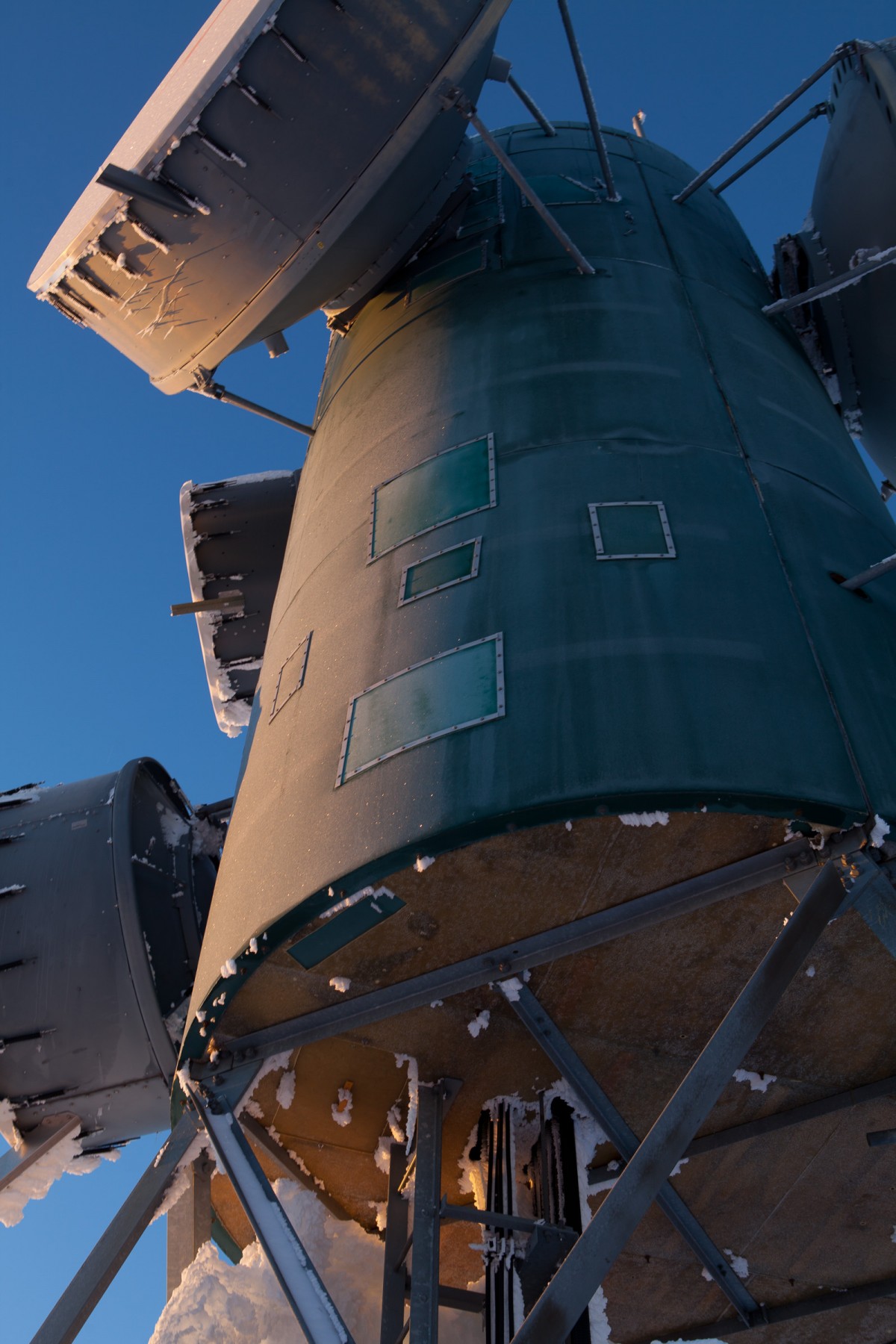 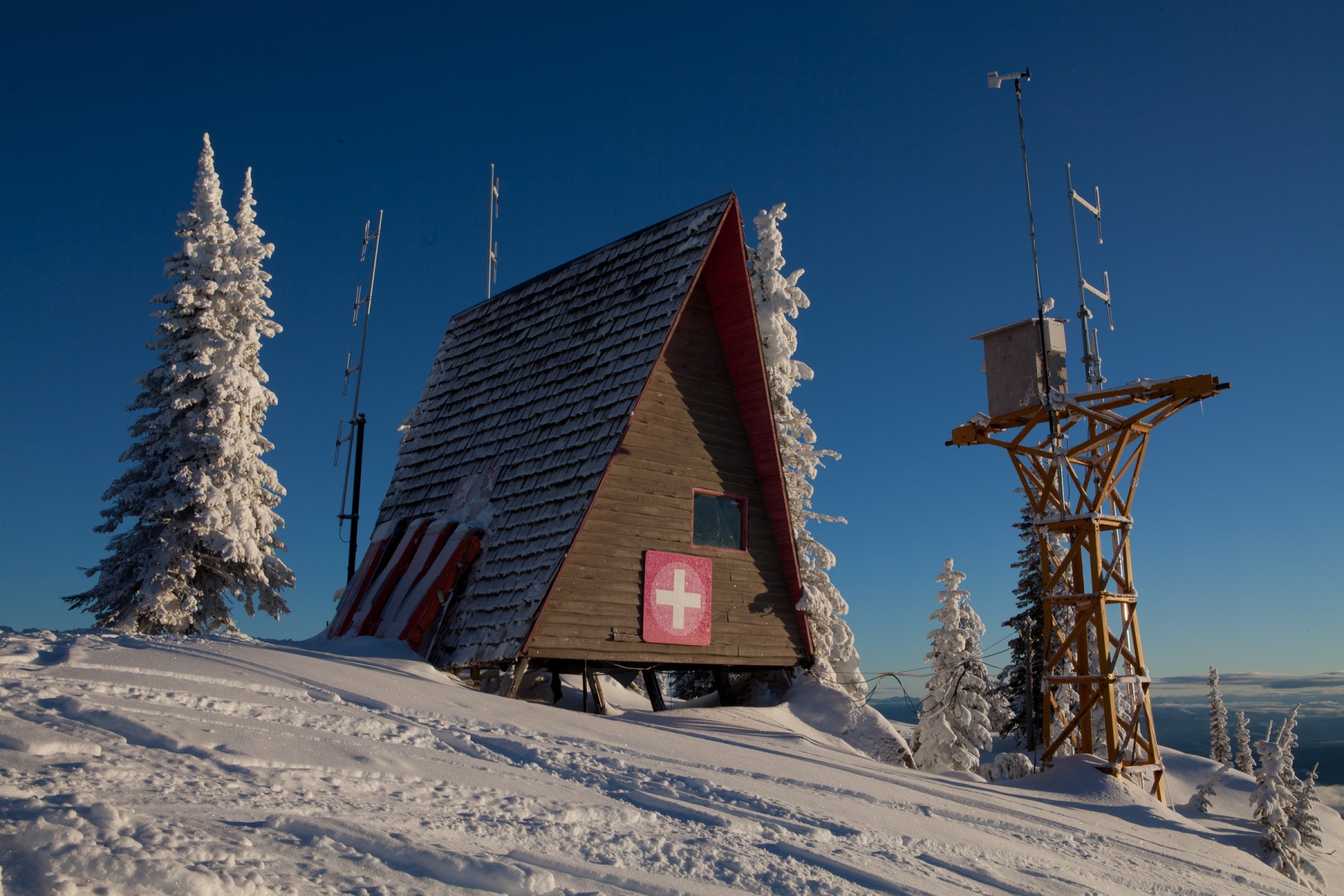