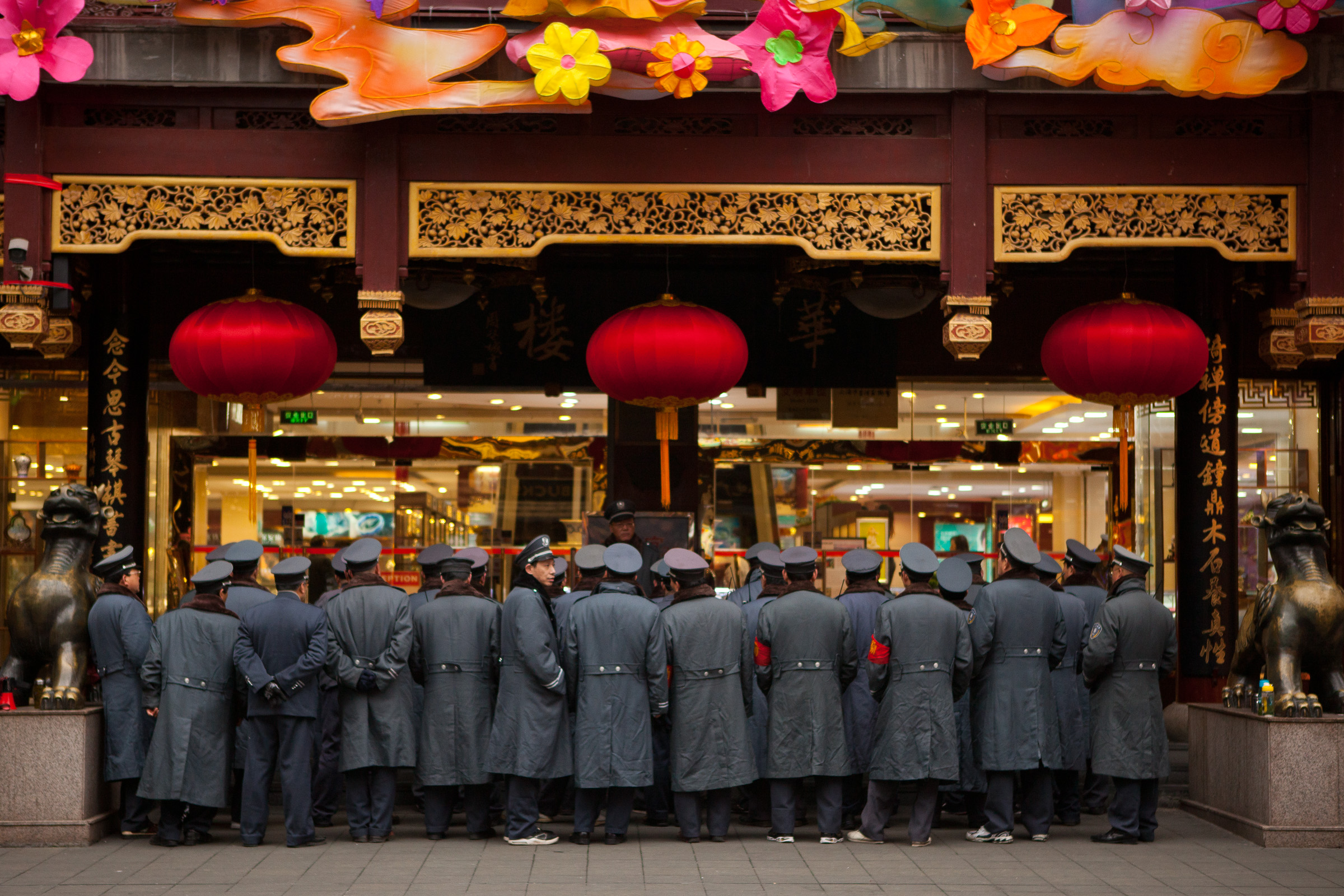 As a tourist I generally don’t see the places that I’m visiting in the very early hours of the morning unless I’m returning to my hostel after a long night of damaging the reputation of my own country. This was a nice change of pace. We got to watch ti-chi in the public parks and see the early commuters and security staff starting their shifts and the traders setting up shop for the day. Was somewhat puzzled by the uniforms of the security staff in the Old City God Temple. Very soviet chic. But they were friendly chaps and they might have been volunteers because they all looked like somebody’s grandfather. 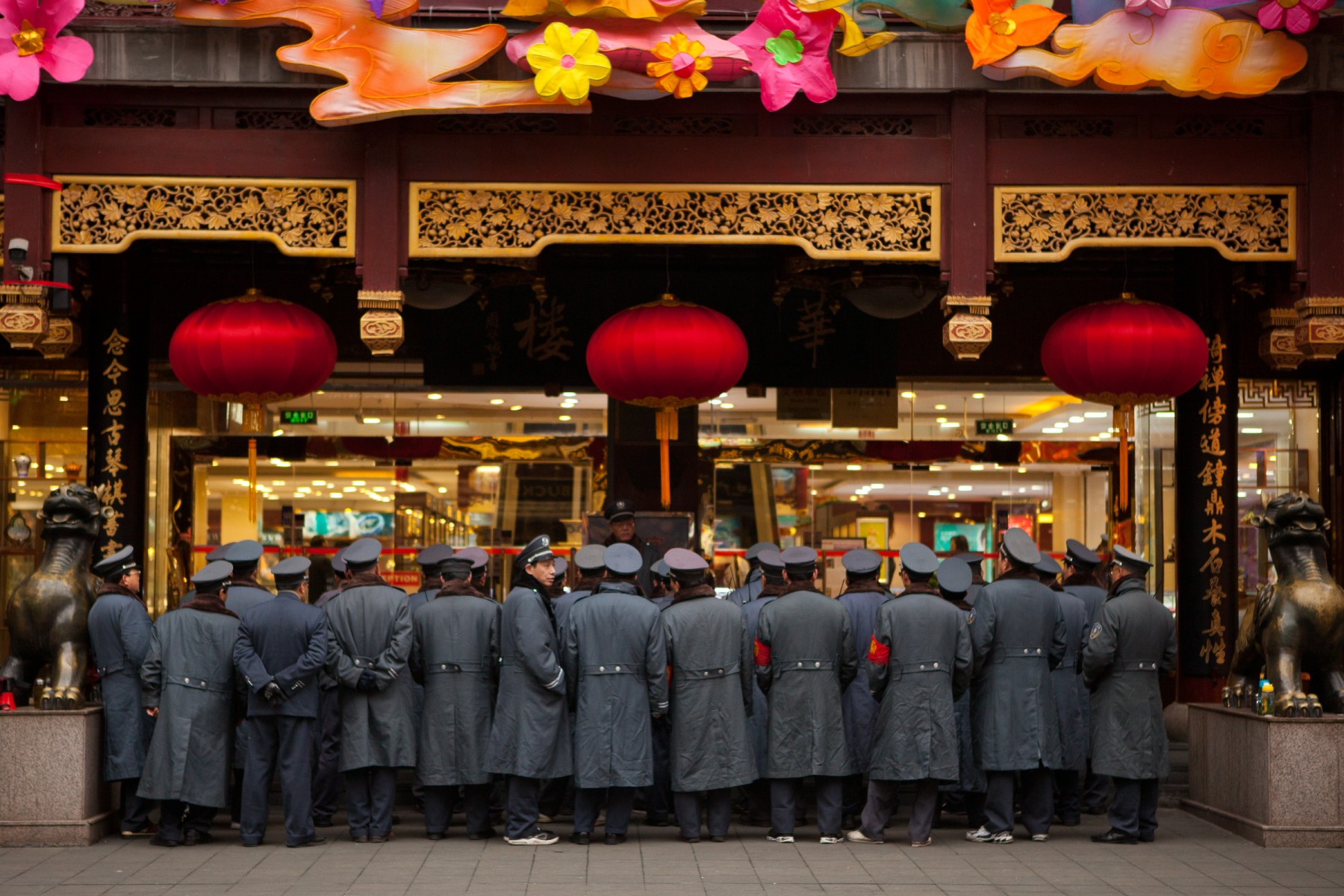 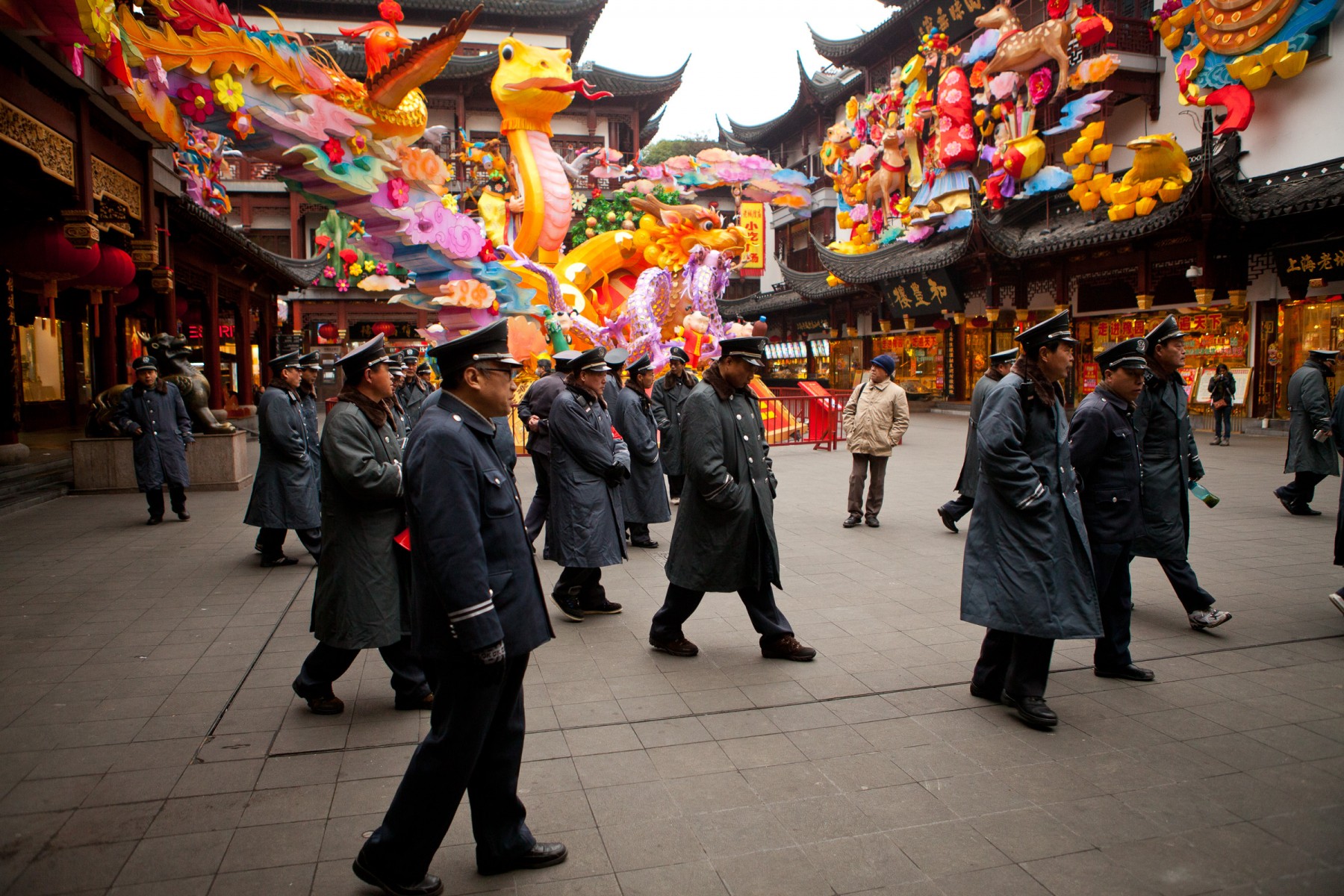 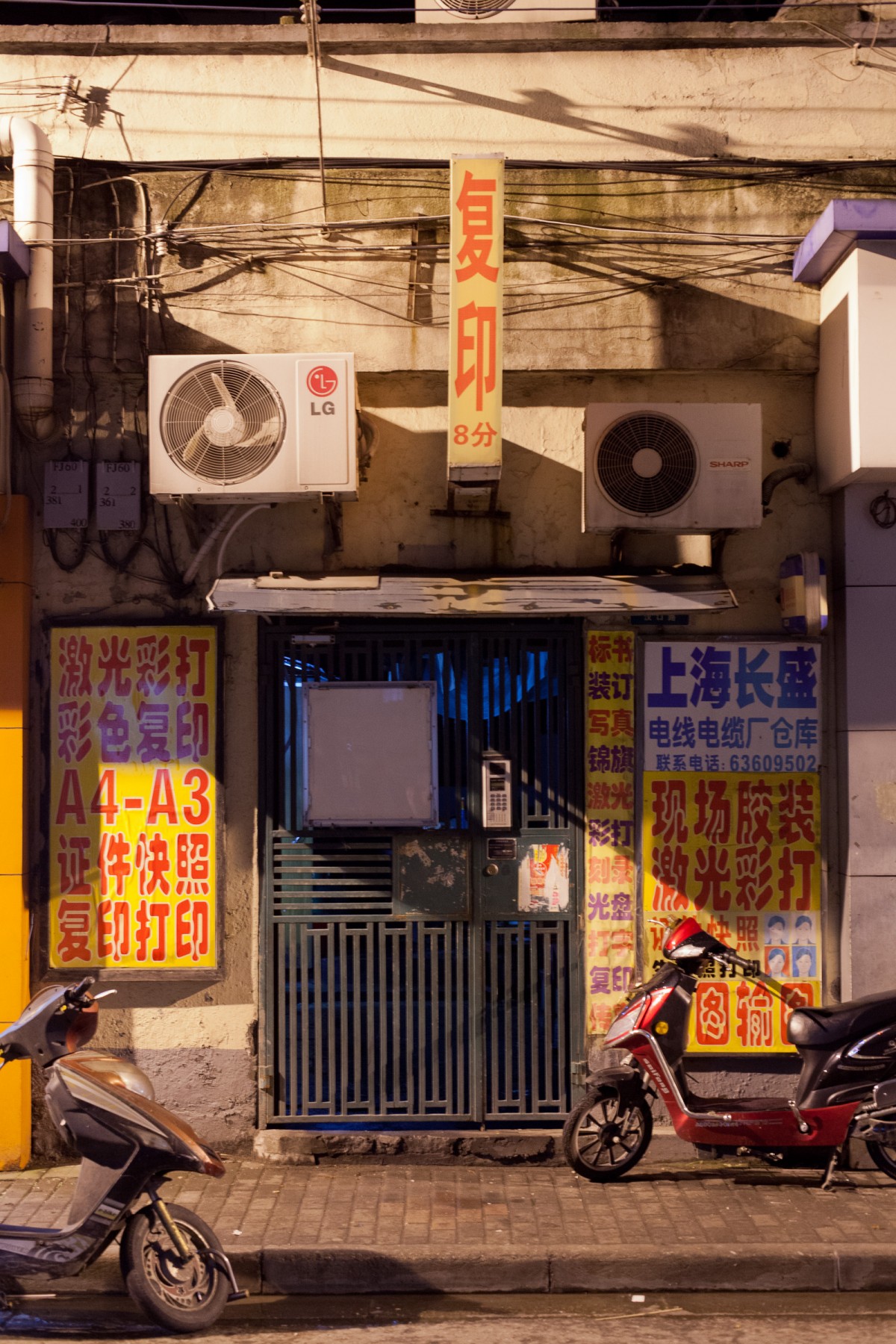 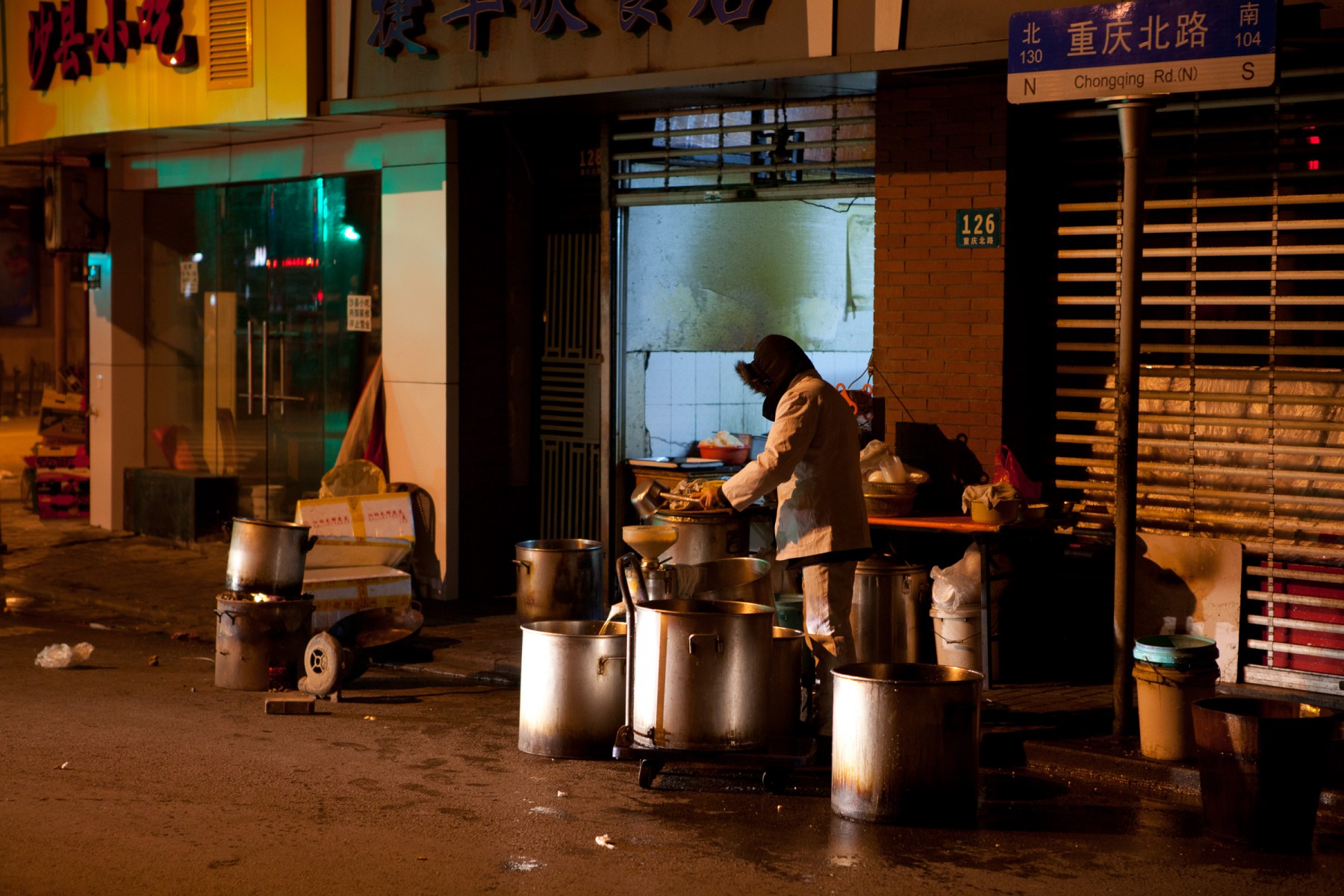 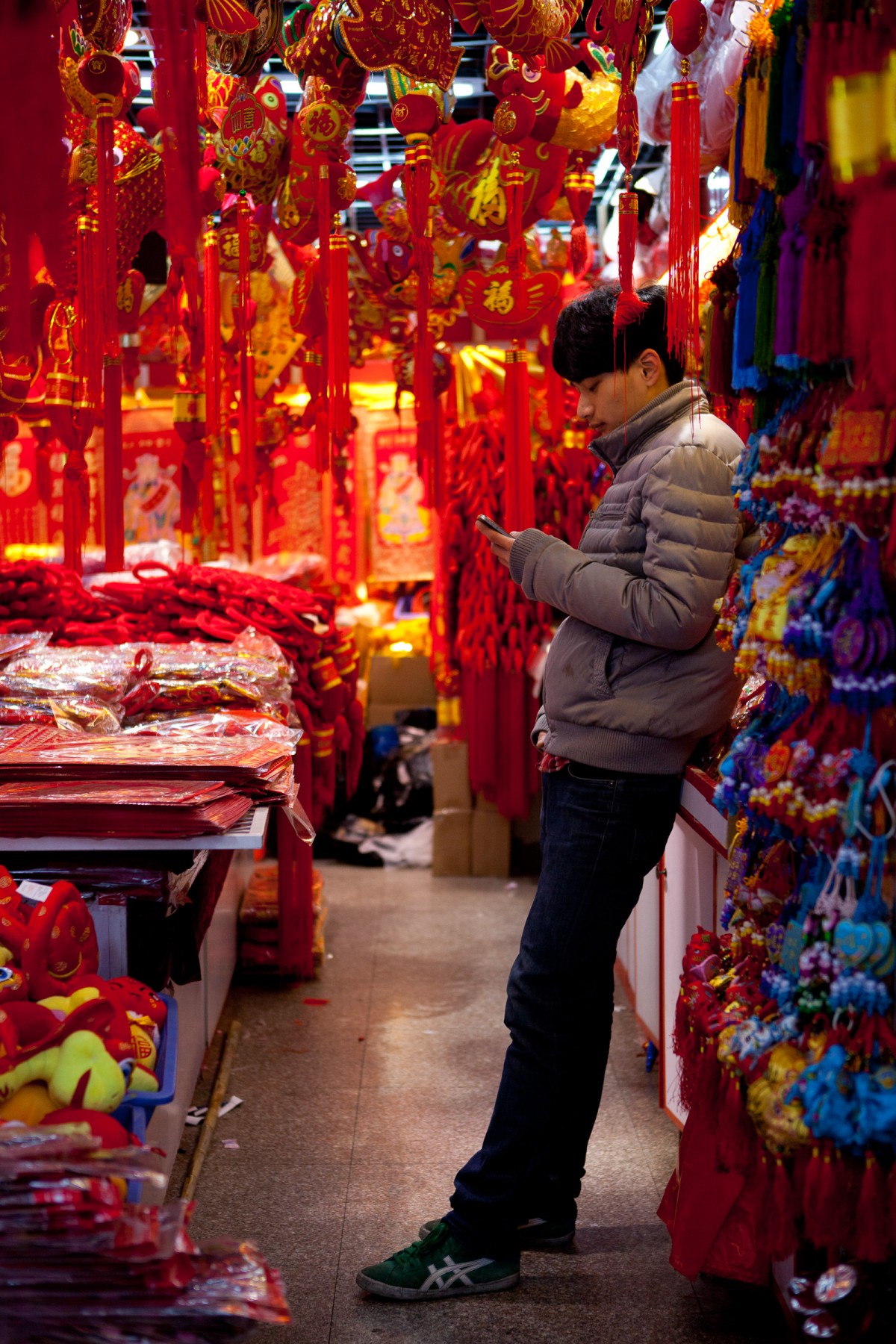