K-Swiss recently hired Keith Schofield to put together a fairly awesome commercial with the tag line 'Have an Awesome Day. Which is timely, because 2010 has turned out to be the year of the word Awesome. Personally I'm hoping the word 'splendid' makes a revival in 2011.
Richard Pendavingh   Aug. 10, 2010 11:49 pm 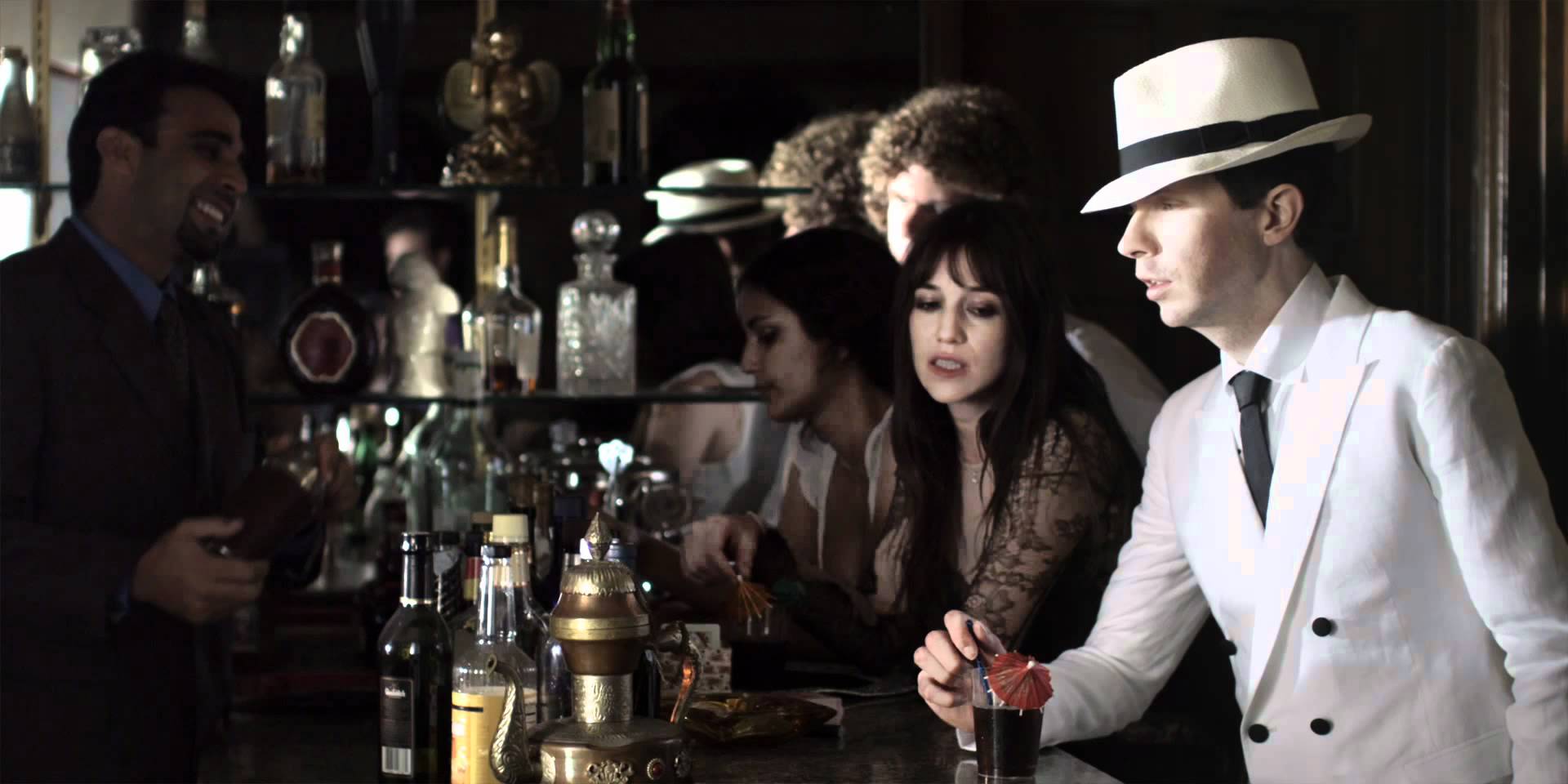 Have a look at it here because the version that’s on youtube is ever-so-slightly different and yet not quite as good.

It’s possible I only dig the video because it’s backed by a chirpy cover of a Ramones track but it also includes many of the trademark Keith Schofield touches; a really playful sense of humor, snappy editing, wonderful cinematography and some surrealist touches.

It’s also great to go through his films and glimpse some scenes recreating the more bizarre photos that crop up on the internet every now and then.

In the K-Swiss ad the reference is to a photo taken by Damien Meyer during this year’s Tour De France of a spectator grandstanding with his antler-hat during one of the climbs. 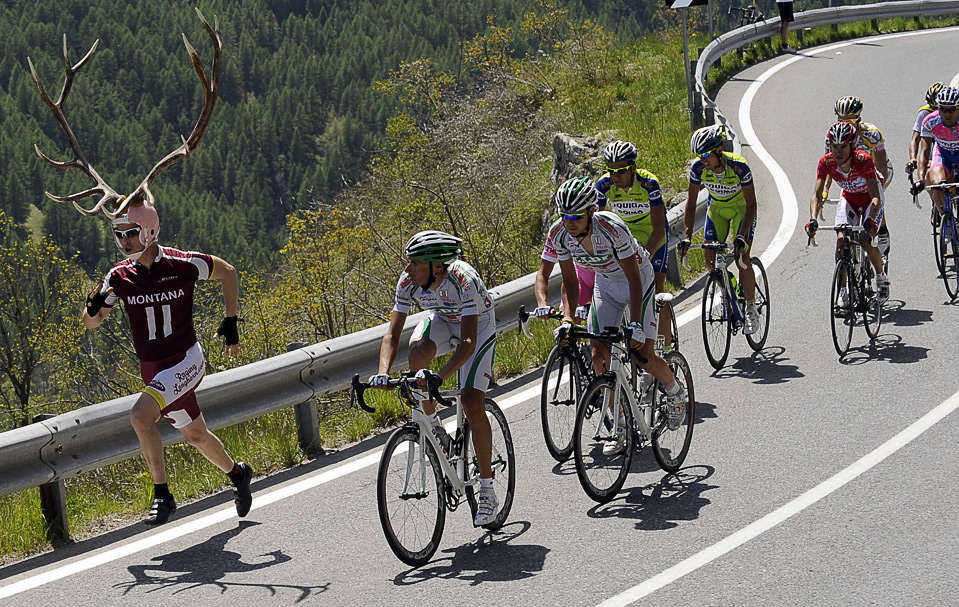 Schofield brings a welcome bit of weirdness to his commercial work but it’s in the various music videos that he really shines. In many cases the idea alone would be worth the price of entry but the execution is always a joy to watch; almost to the extent that you lose track of the music while your brain keeps pace with the visuals.

Probably the most recognisable music video would be the Toe Jam clip for the BPA featuring Dizzee Rascal. But he was also responsible for the Bad Blood music video for Supergrass which has some very clever camera work and editing. 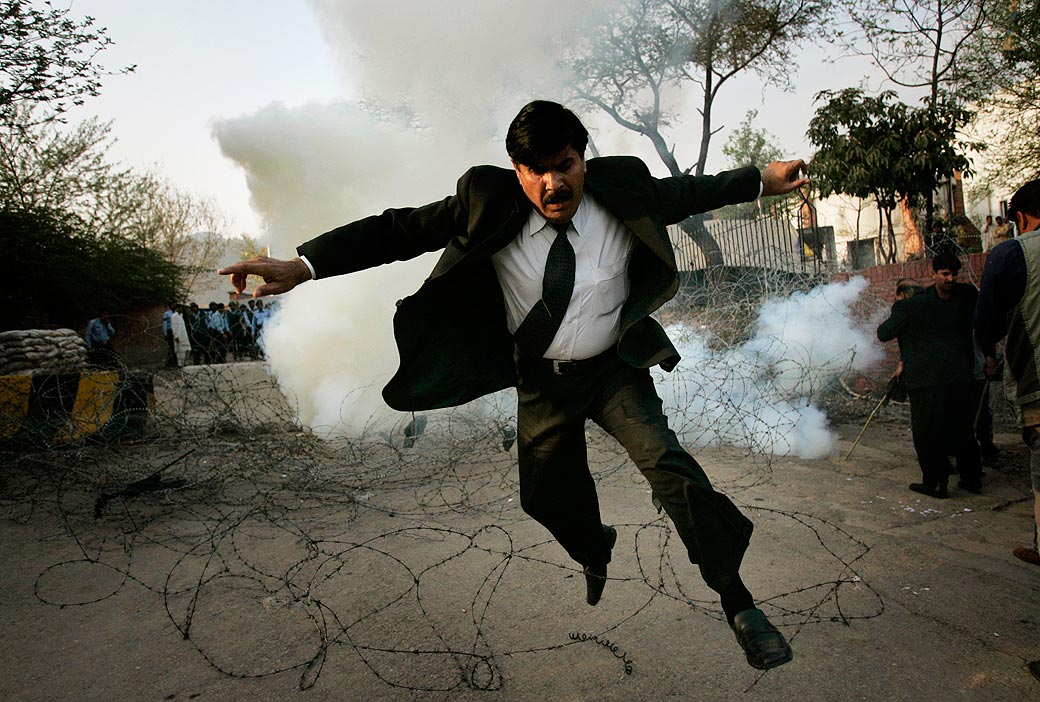 The music video for Heaven Can Wait by Charlotte Gainsburg and Beck references (among other things) this amazing image taken by Italian photojournalist Emilio Morenatti of the judicial crises in Pakistan in 2008. . . 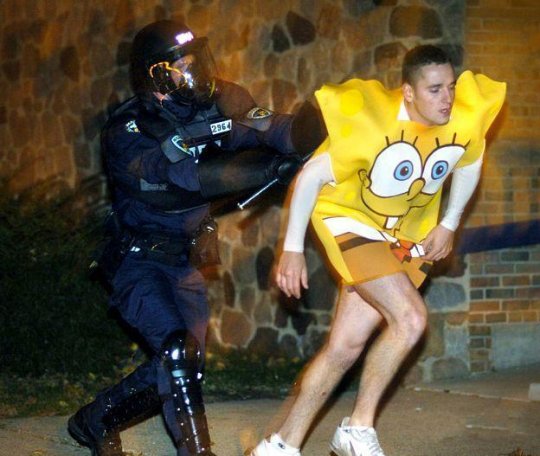 . . .and one slightly less amazing picture by photographer John Maniaci of a party-goer getting taken down by a policeman in Wisconsin.

I love being able to see where he draws his inspiration from some of the time and just having to guess the rest of the time.