After months of deliberation the Royal Commission report into the 2009 bushfires has been released and its findings have been made public.
Richard Pendavingh   Aug. 4, 2010 01:54 am 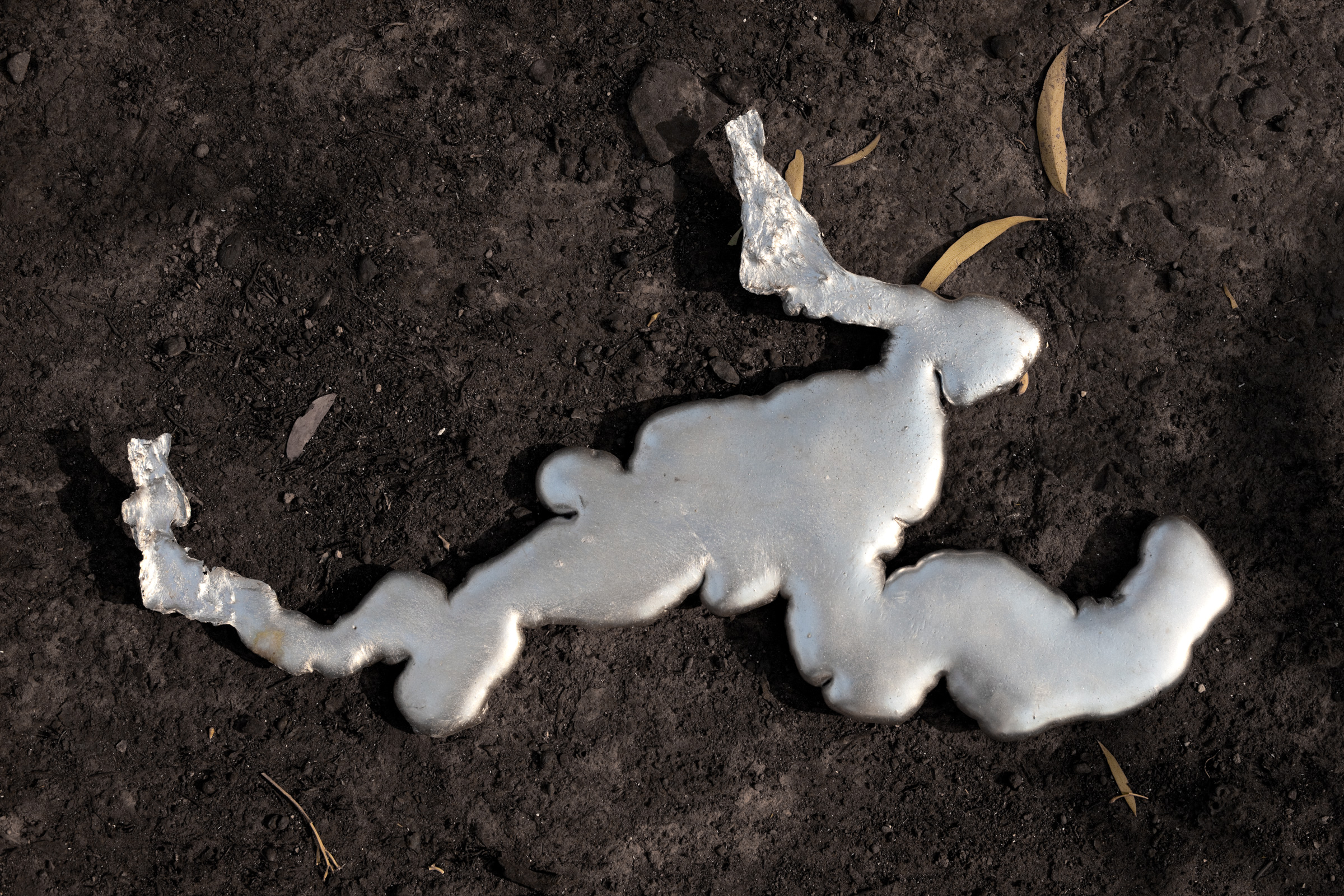 Aluminium furniture melted and re-set as pools after the Black Saturday bushfires in 2009. Aluminium has a melting point of 660°C.

The ‘Black Saturday’ bushfires burnt more than a million acres of Victoria, destroyed more than two thousand homes, injured 414 people and killed 173. The reports’ recommendations mostly relate to procedural issues between the Department of Sustainability and Environment and the Country Fire Authority – the two bodies responsible for land management and firefighting. But perhaps more important than improving the emergency response or the training of CFA staff and volunteers is the renewed emphasis on community education that will come about because of the tragedy.

The CFA had, in the years leading up to the 09 fire season alloacted roughly half its annual budget (116 million dollars) on prevention and awareness programs but even with their best efforts it would take something catastrophic to really remind people of the dangers of living in the bush. I went to the CFA meeting in Marysville before the 2006 fire season and listened to Alex Cocky from the CFA brief local residents on fire safety and the importance of having a survival plan and sticking to it. Looking back It’s hard to imagine someone like Cocky going to those meetings each year without being intensely aware of the the uniquely dangerous position Marysville’s residents were in- with isolated homes hard up against the forest, few access roads or fire breaks and no possibility of defense.

But he was also aware of the statistics and he told people that if they evacuated they ought to do it early because most people are killed trying to escape at the last minute. I remember him telling his audience that more than half the civilians that died during Ash Wednesday in 1983 left homes that survived the fire.

My family’s house in Buxton outside of Marysville burnt down alongside every other house on our road on Black Saturday. Some of the photos below are details of the stuff we had built and brought to the house over the years.

The other photos below are landscapes of my cousin’s property in Kinglake and they were taken six days after Black Saturday. When I got there the larger trees were still smoldering and there was a brown/orange tinge to everything from the smoke leftover in the atmosphere. What struck me at the time was the ease with which you could cover ground when all the vegetation was gone. Their property backs onto the Kinglake National park and the creeks and gullies that feed into Mason’s Falls had previously been a sort of temperate rain forest with dense shrubs and tree ferns making it a challenge to get through. Walking through the the park after the fires was liking walking across a parking lot.

Some more dramatic images of the fires can be found on the Boston Big Picture website. 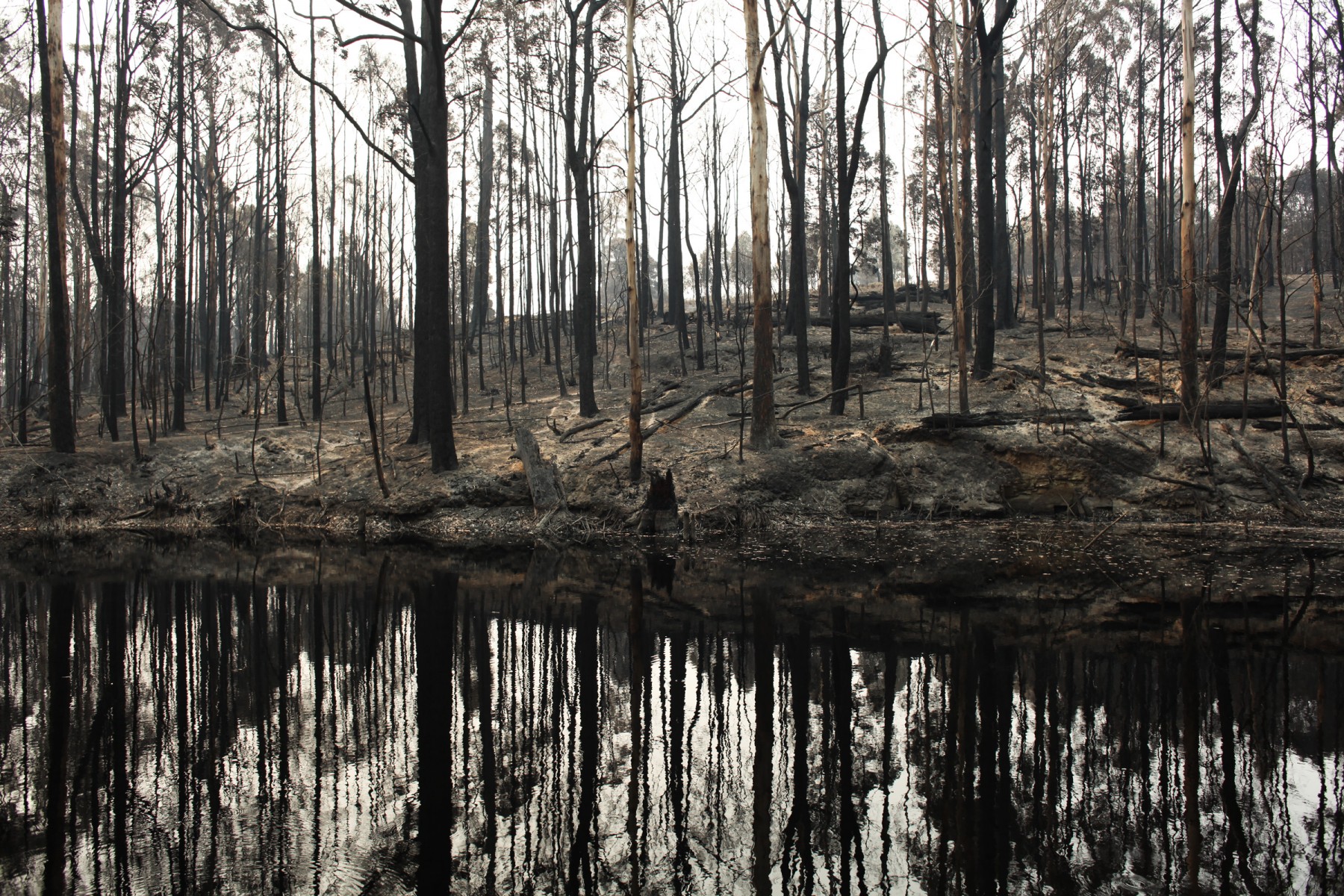 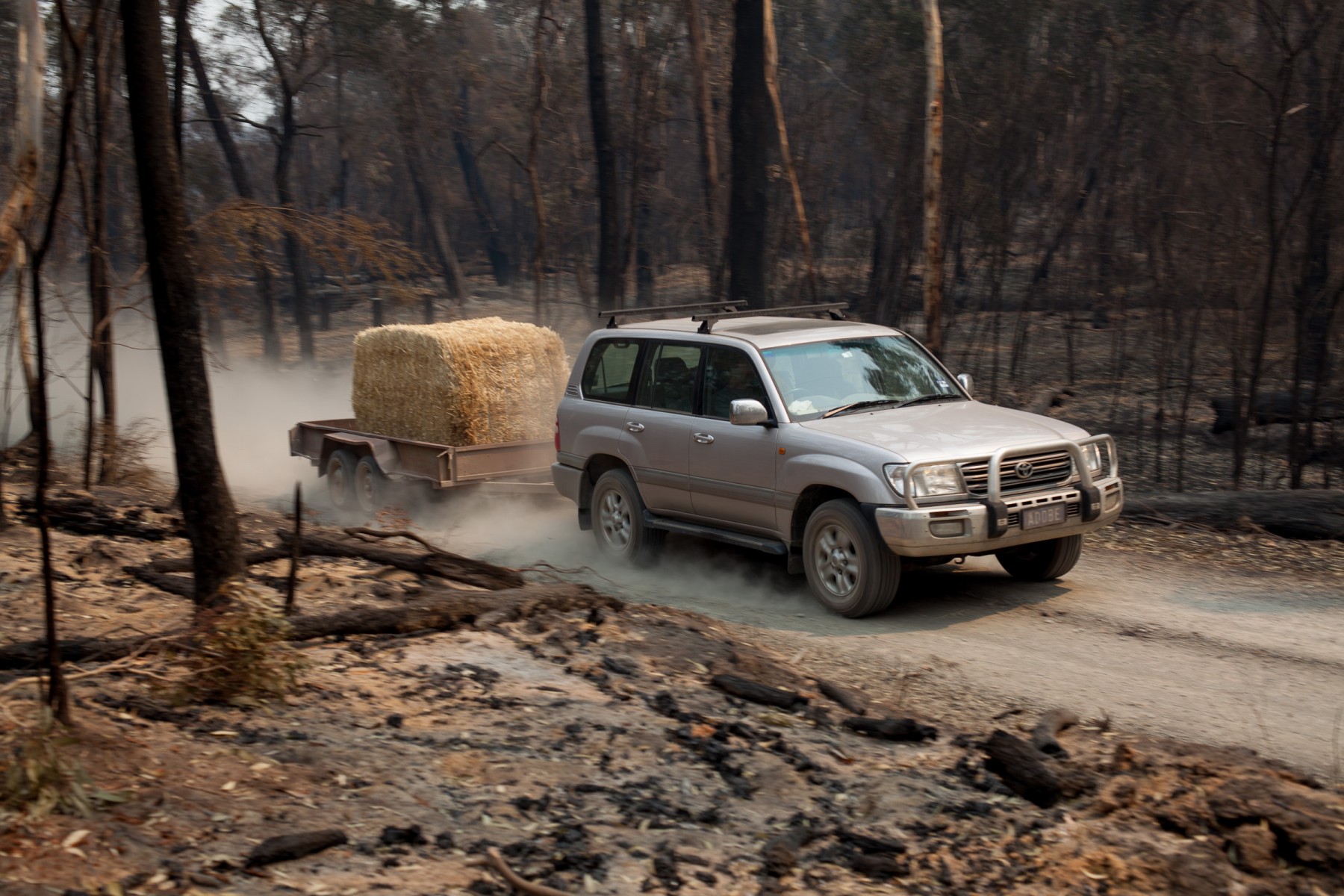 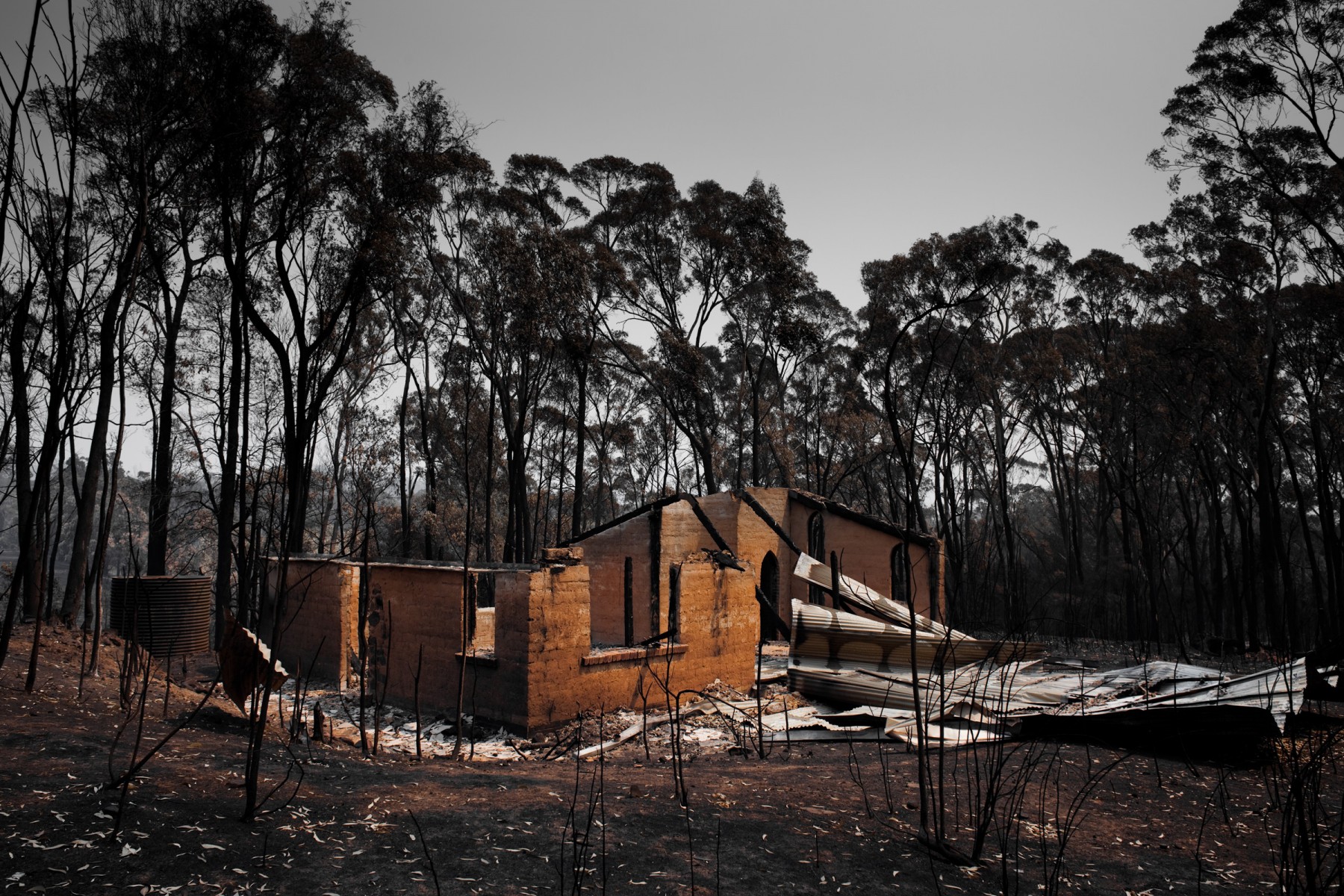 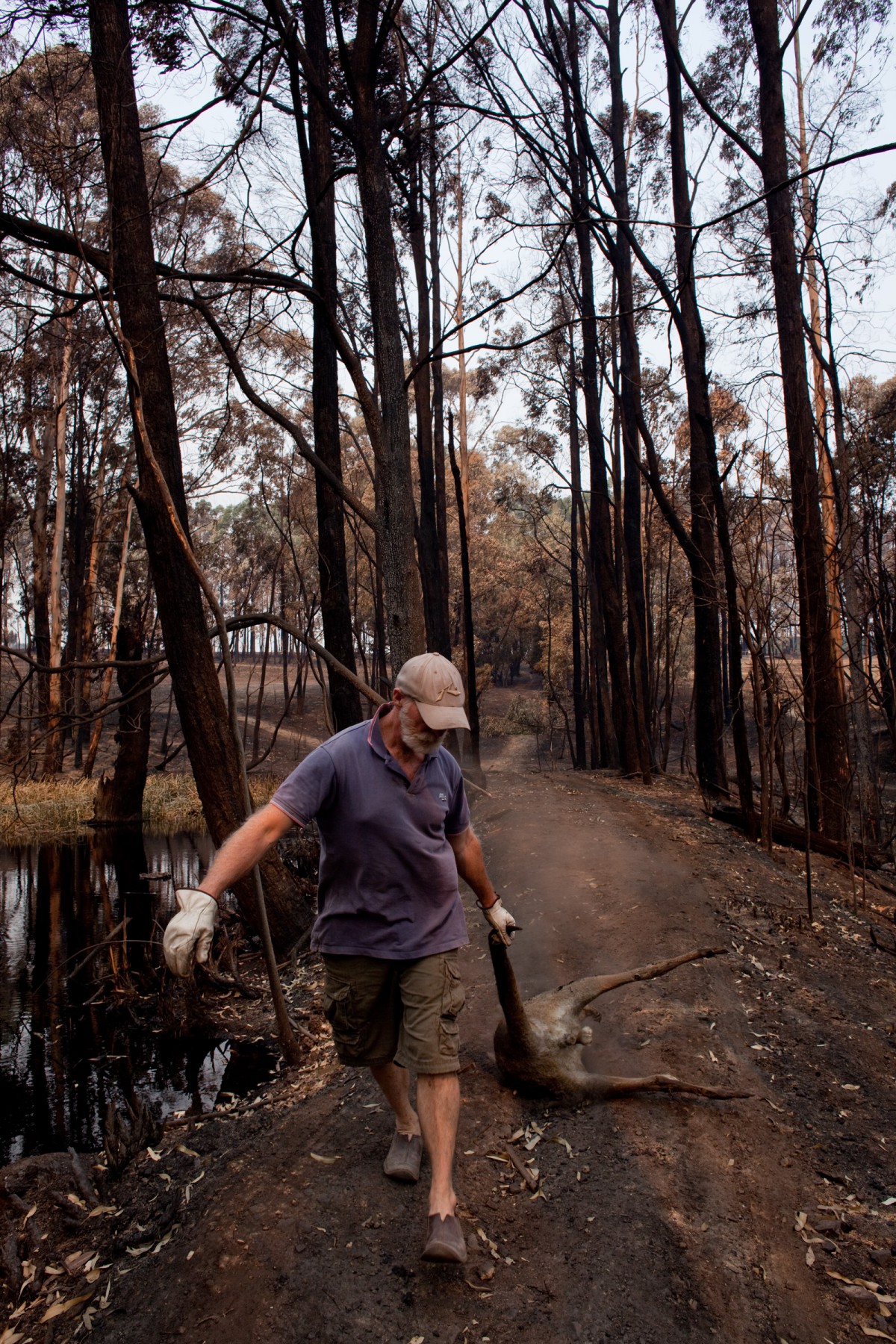 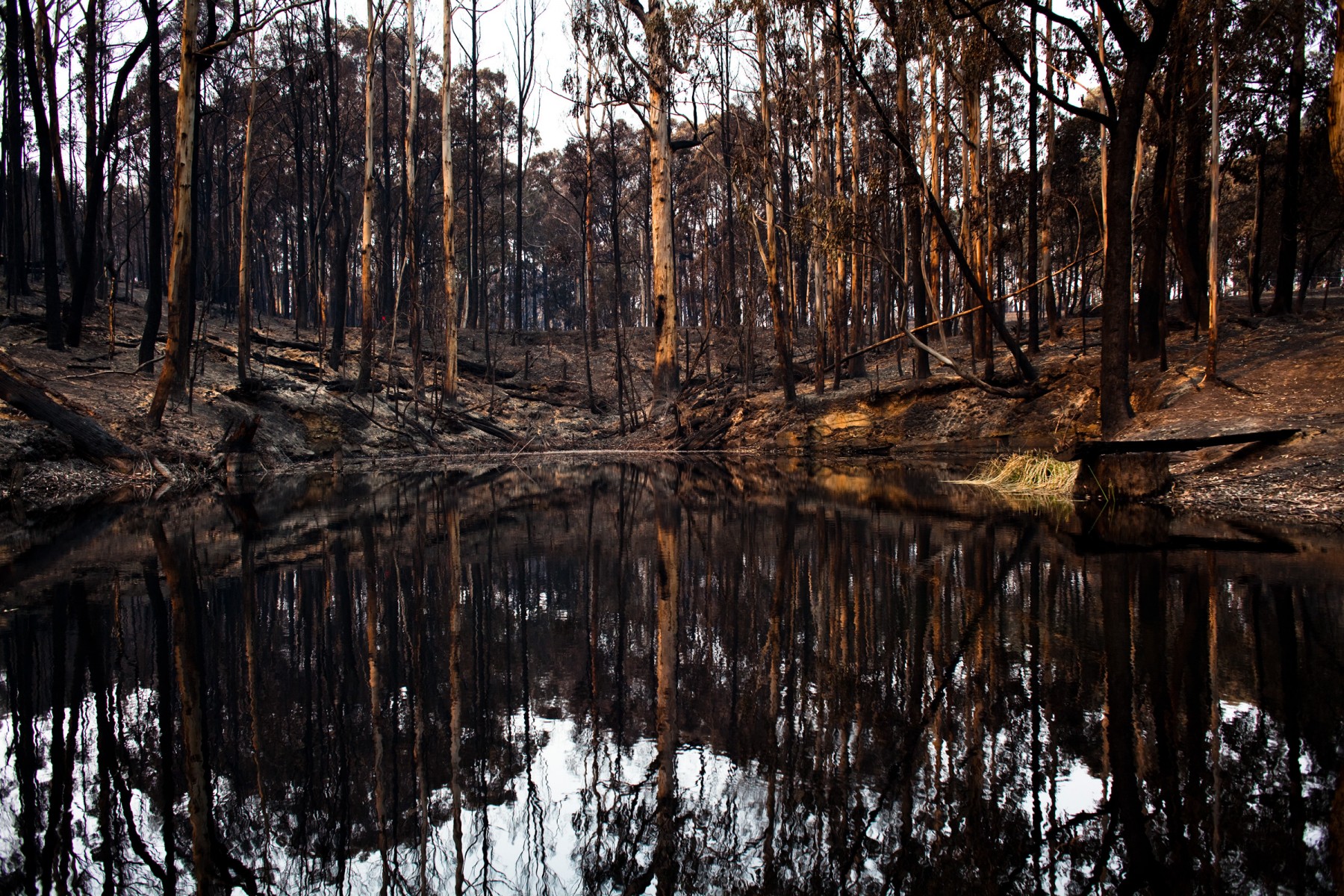 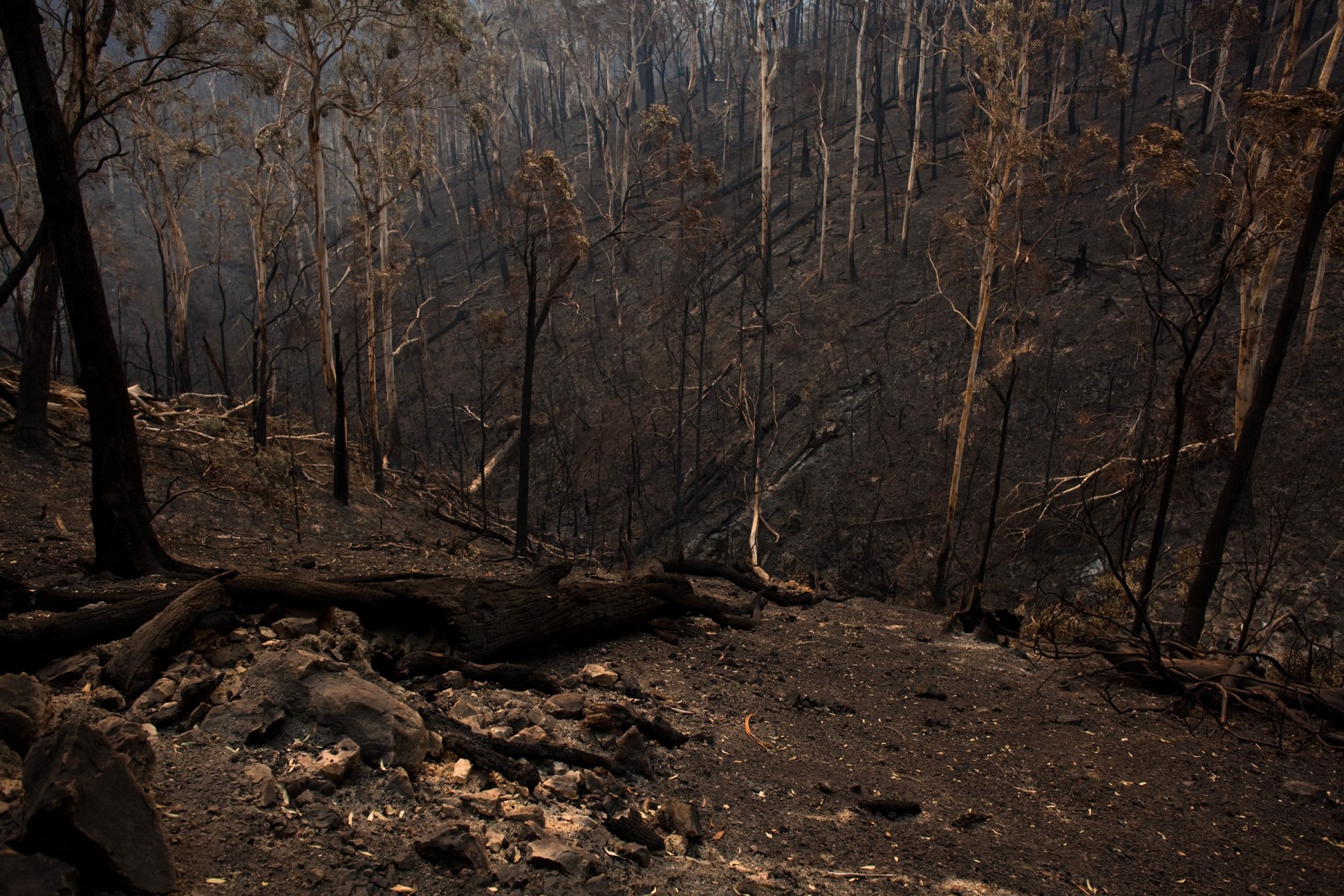 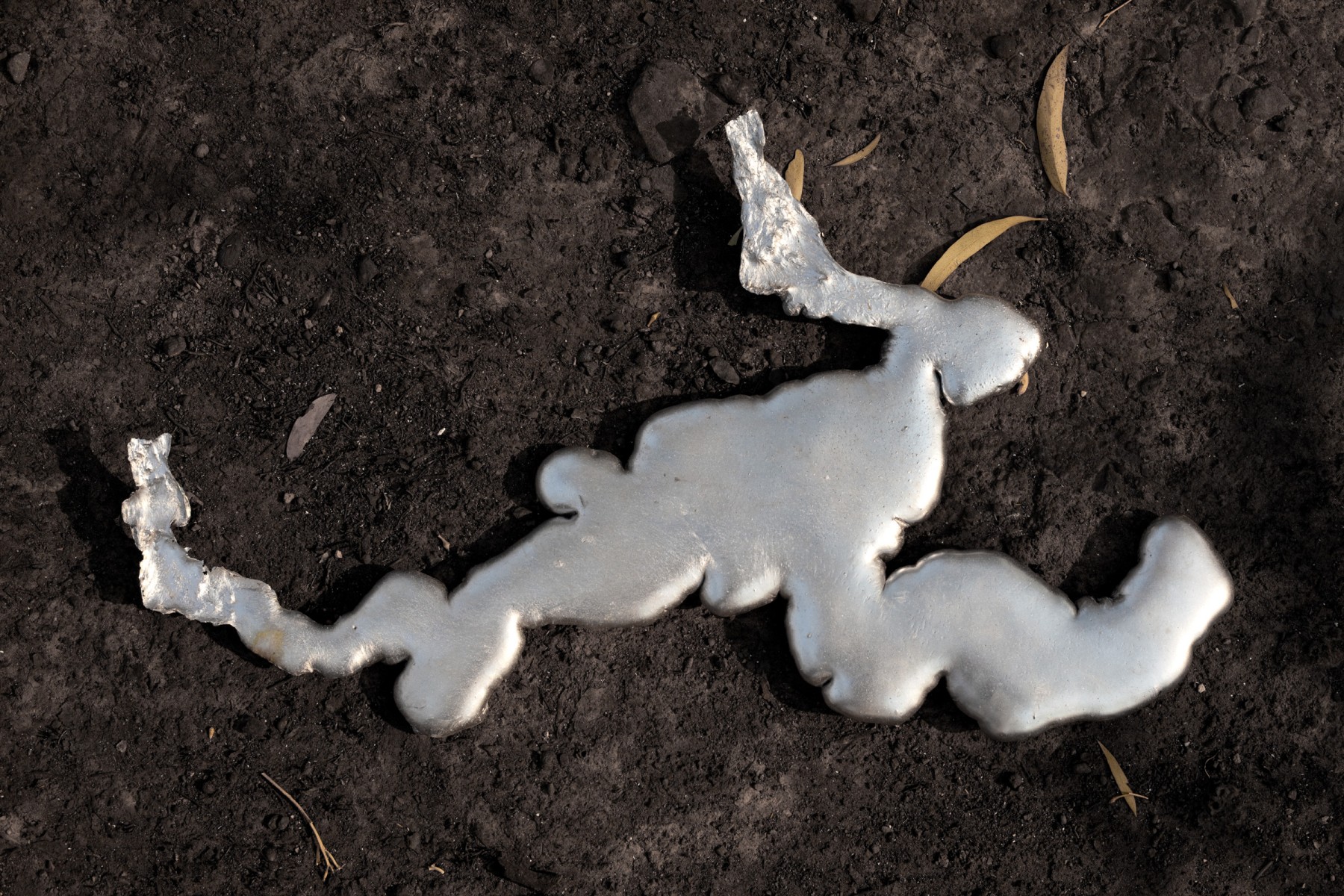 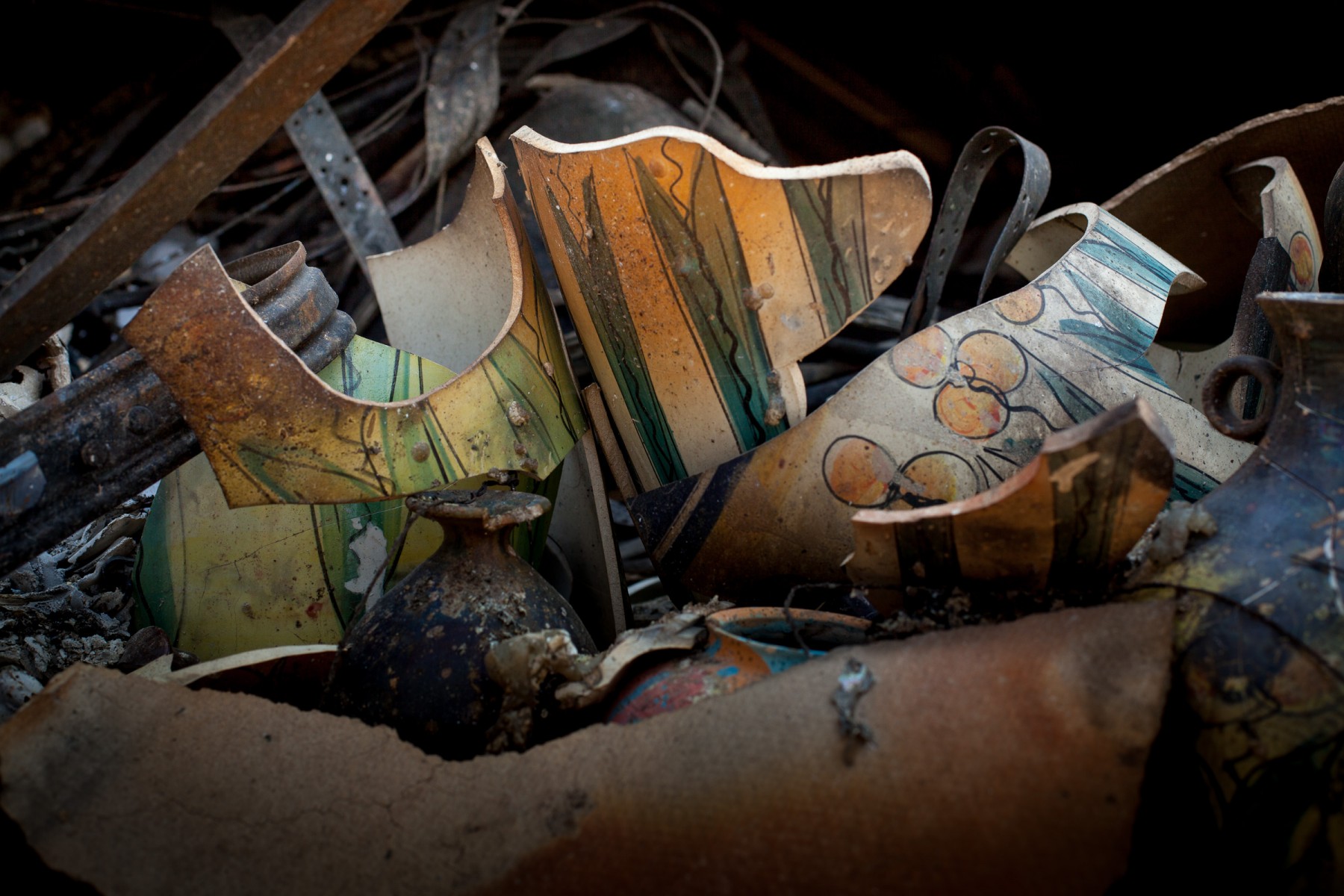 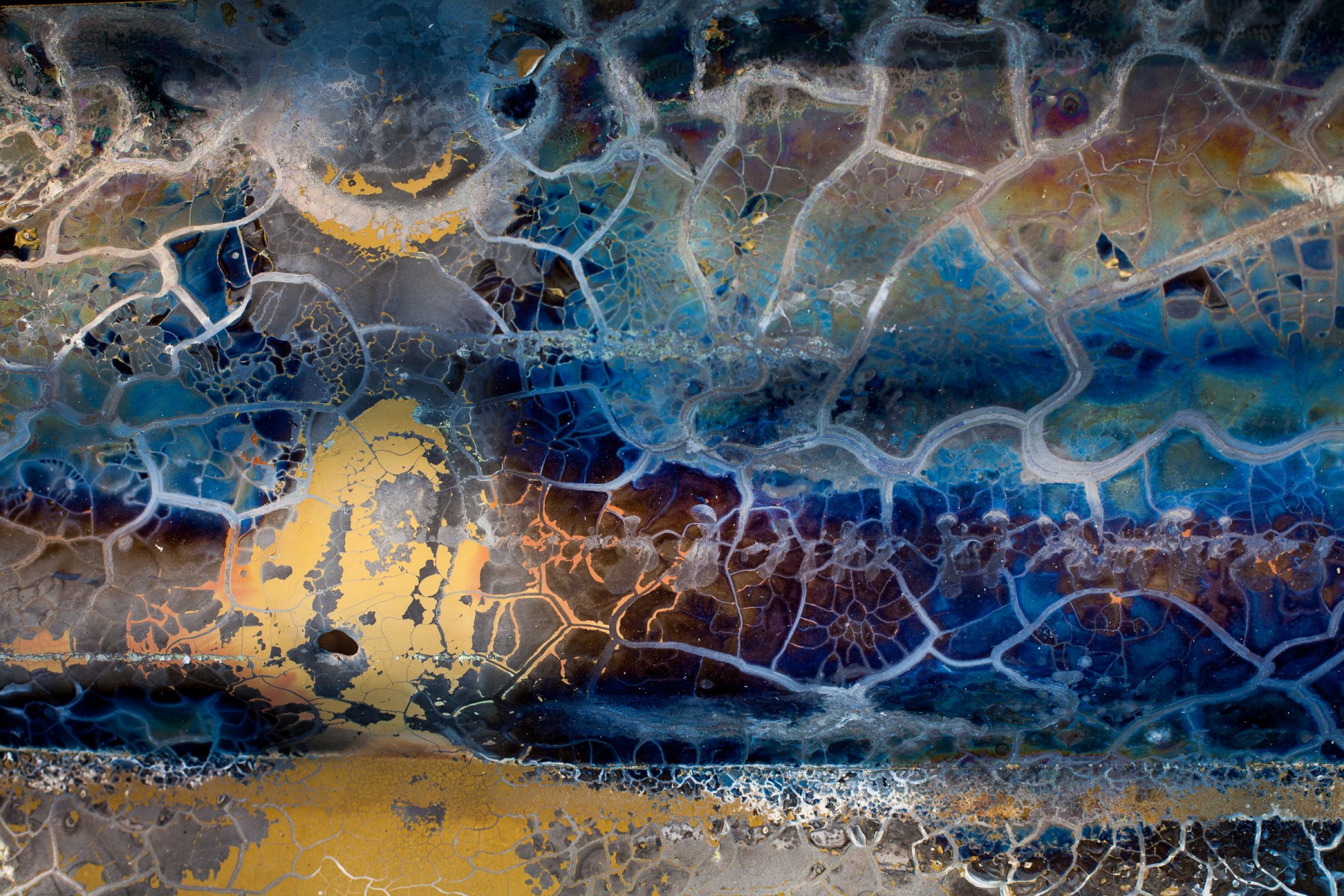 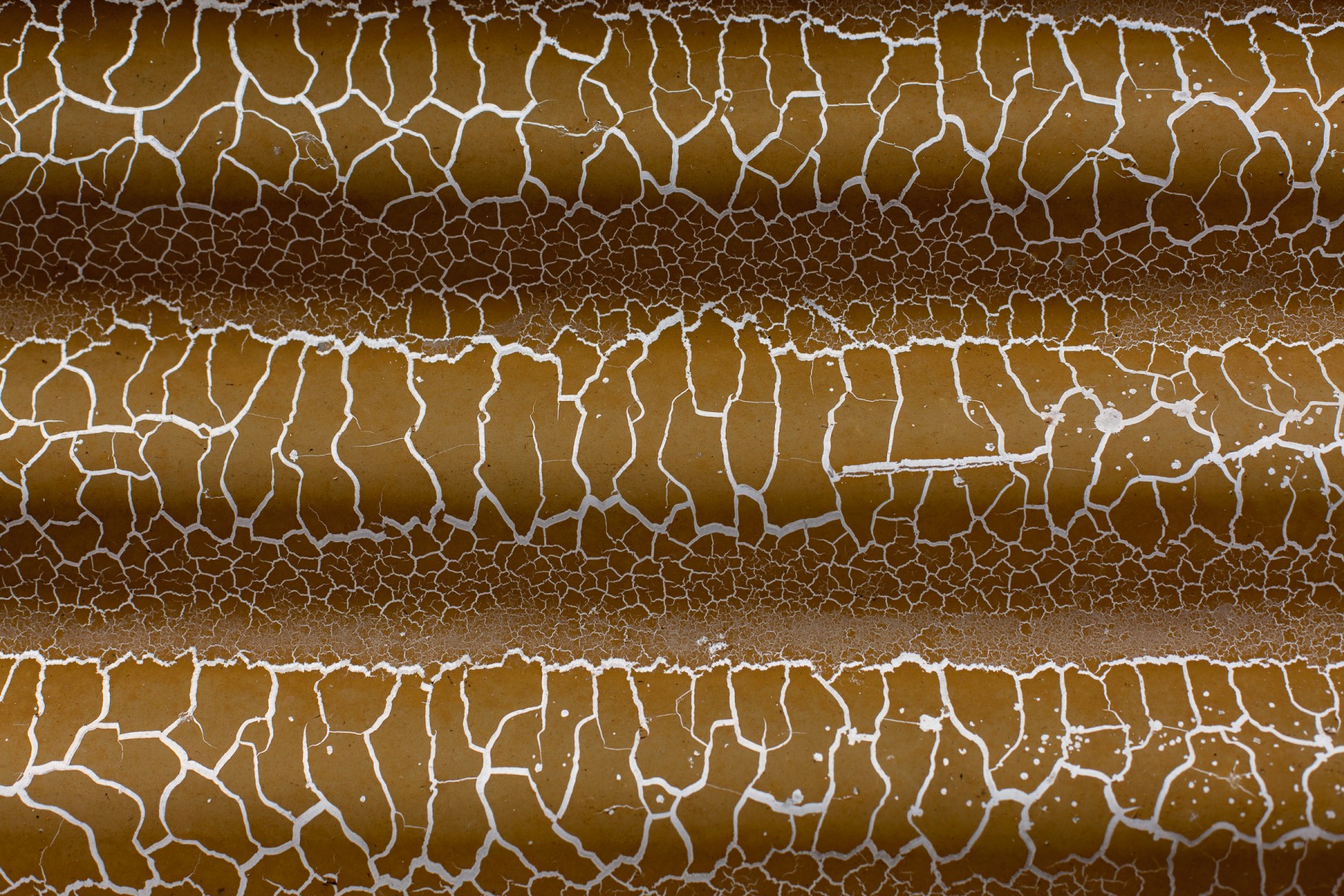 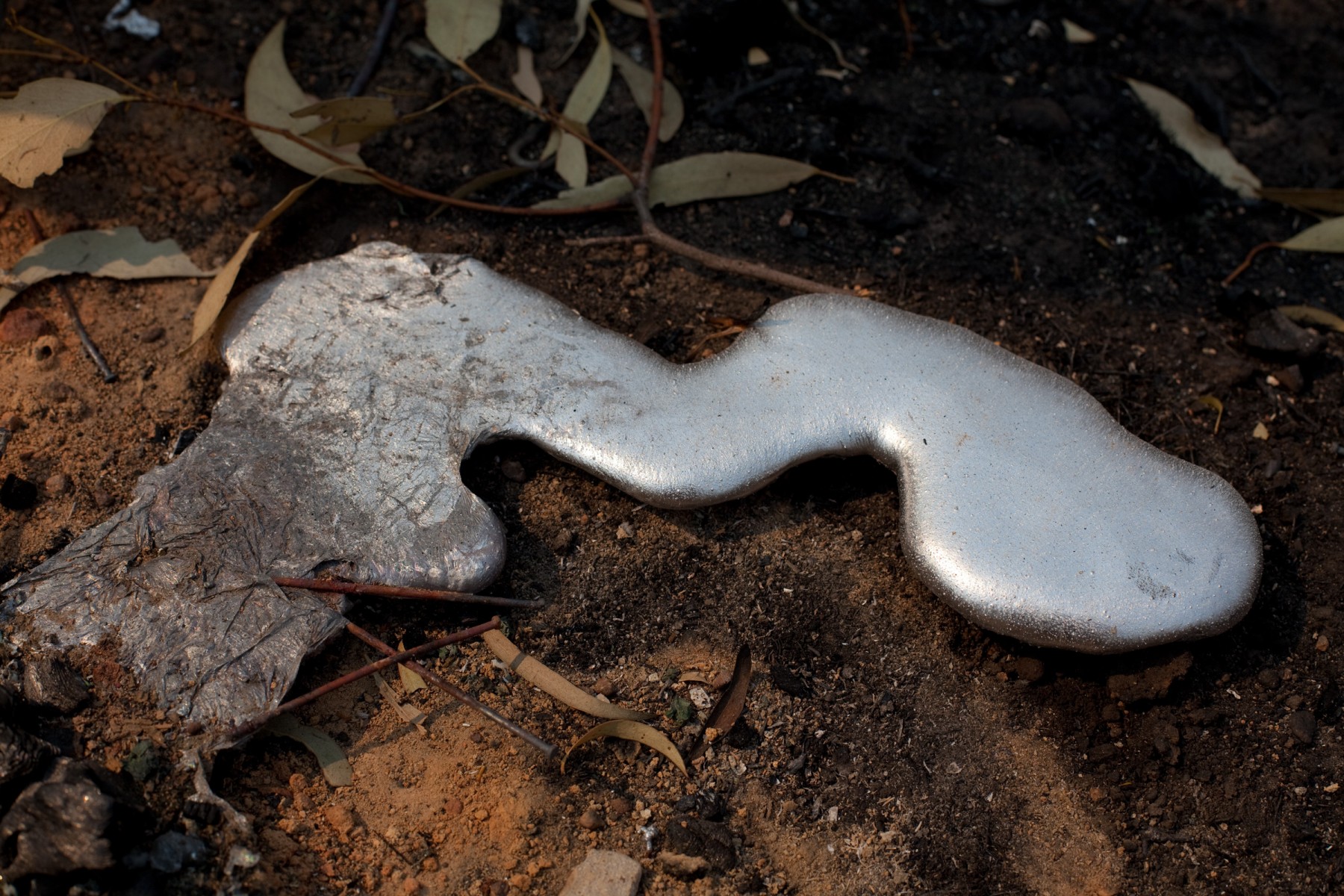 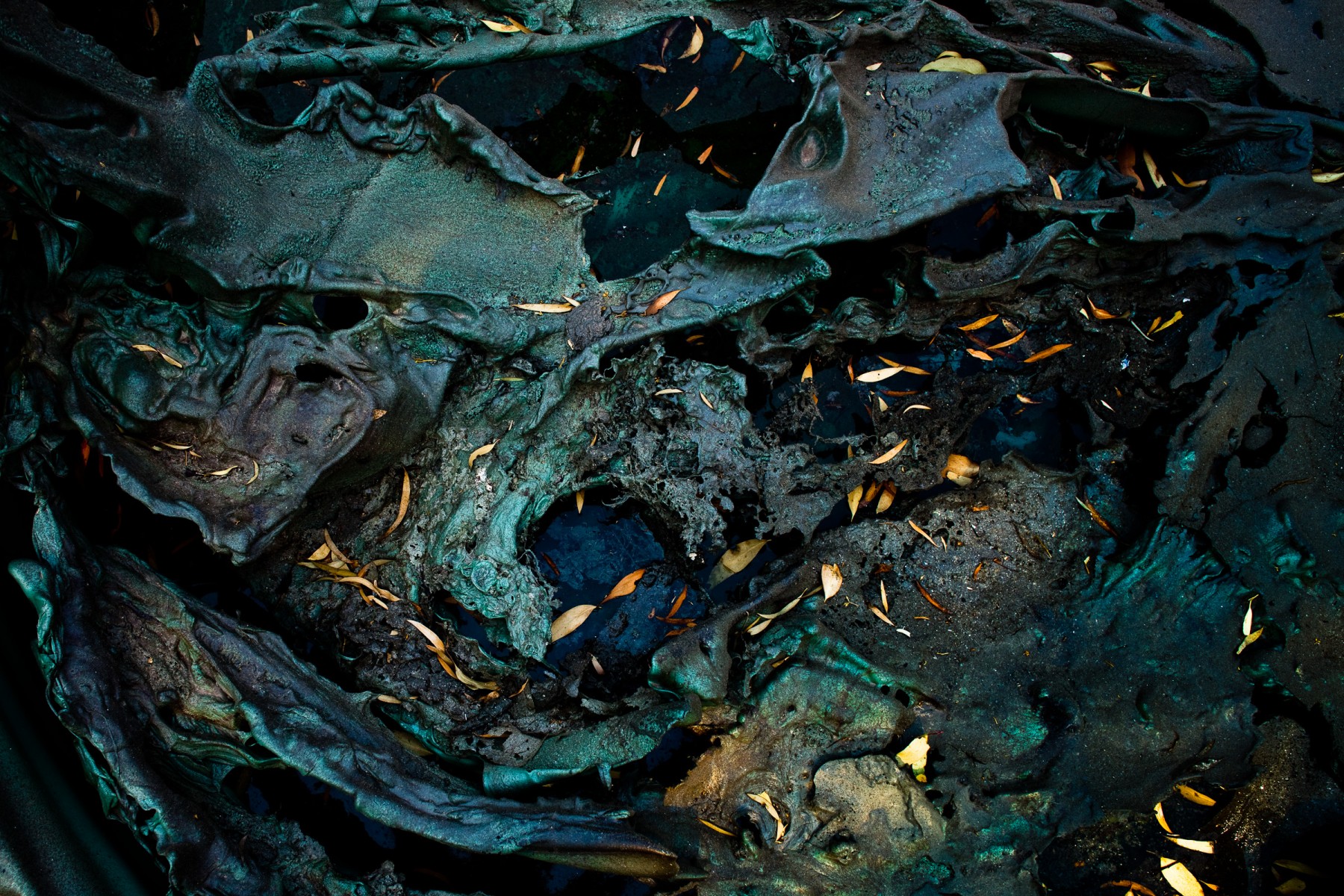