Caught a wicked set from Dan Kelly at the Corner Hotel here in Melbourne on Friday night for the release of his new album 'Dan Kelly's Dream'.
Richard Pendavingh   Aug. 15, 2010 05:17 pm 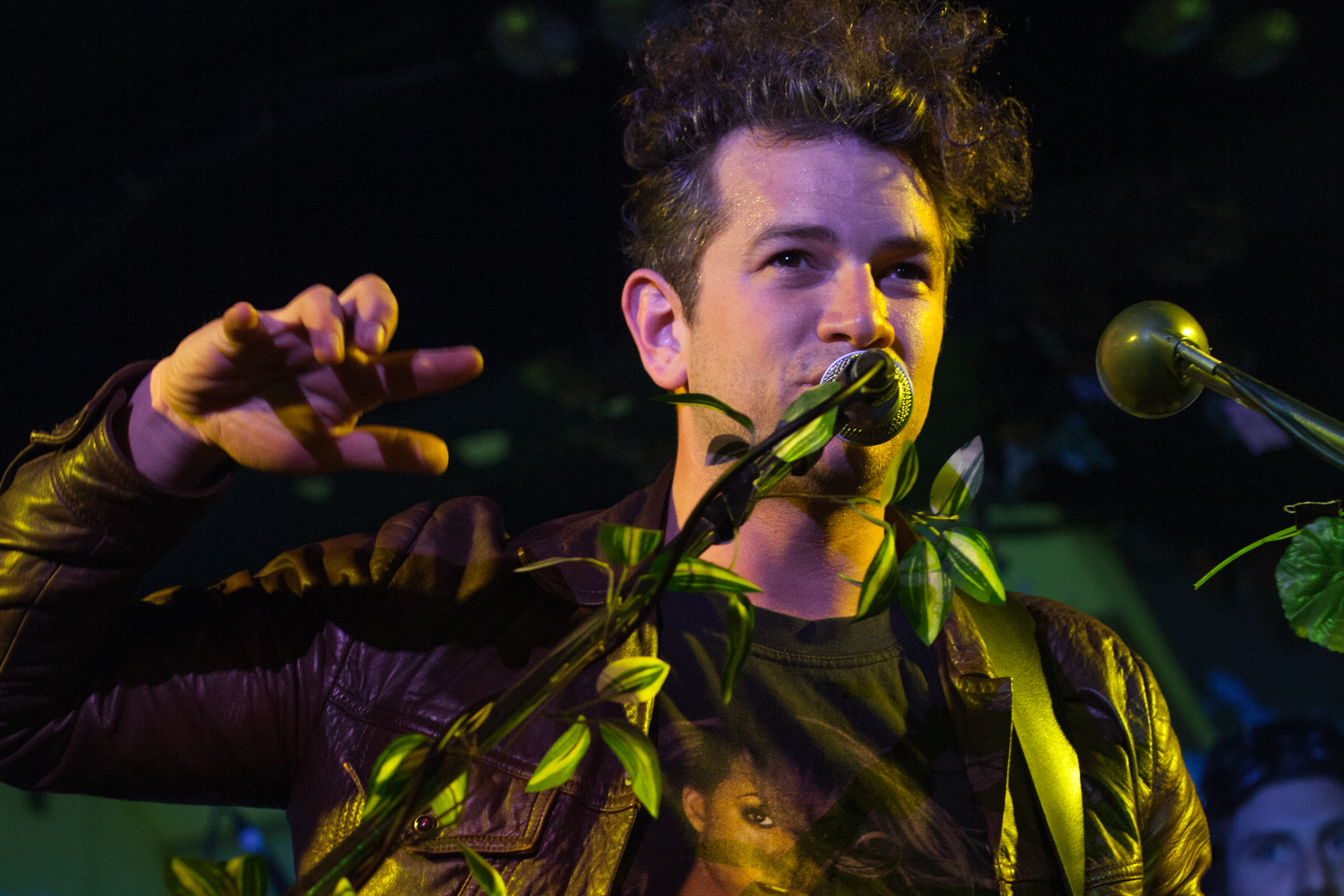 It was great to see Dan and Beyonce rocking out with a full band and bringing to life to some old classics and new tracks from the album. Love how he prefaces each song with a little story that just barely manages to make sense. You can get a feel for Dan Kelly’s brand of weirdness on his blog but it’s something else in person.

Far and away the catchiest tune on the new album is Bindi Irwin Apocalypse Jam which starts with;

The forces of cool may shout me down
but here is some gold from ye olde brain town
I was busting some laps across the pond
bending my thoughts to a world gone wrong
thinking I will retire to be under the sea
just ringo and terri
bindi and me
and jimi’s there too
laying it down
big bubbles of sound
so we all don’t drown!

I find writing about music to be very tricky so I’ll just say that it’s a terrific album and quote Amelia’s review on Throw Shapes;

I like that Dan Kelly makes pop music and yet there’s something a bit too weird in it for most normal people. In the second verse when the beat drops in, I’m convinced that this is total gold pop genius material. Possibly “Wooowee, Bindi and Me” is a bit confusing for most kids as a chorus line, but let’s face it, we all wish we were on an underwater odyssey with Bindi as our friend and guide. I hope she stars in the video clip, that crazy little lizard-faced gelfling thing that she is.

Listen to the track here. 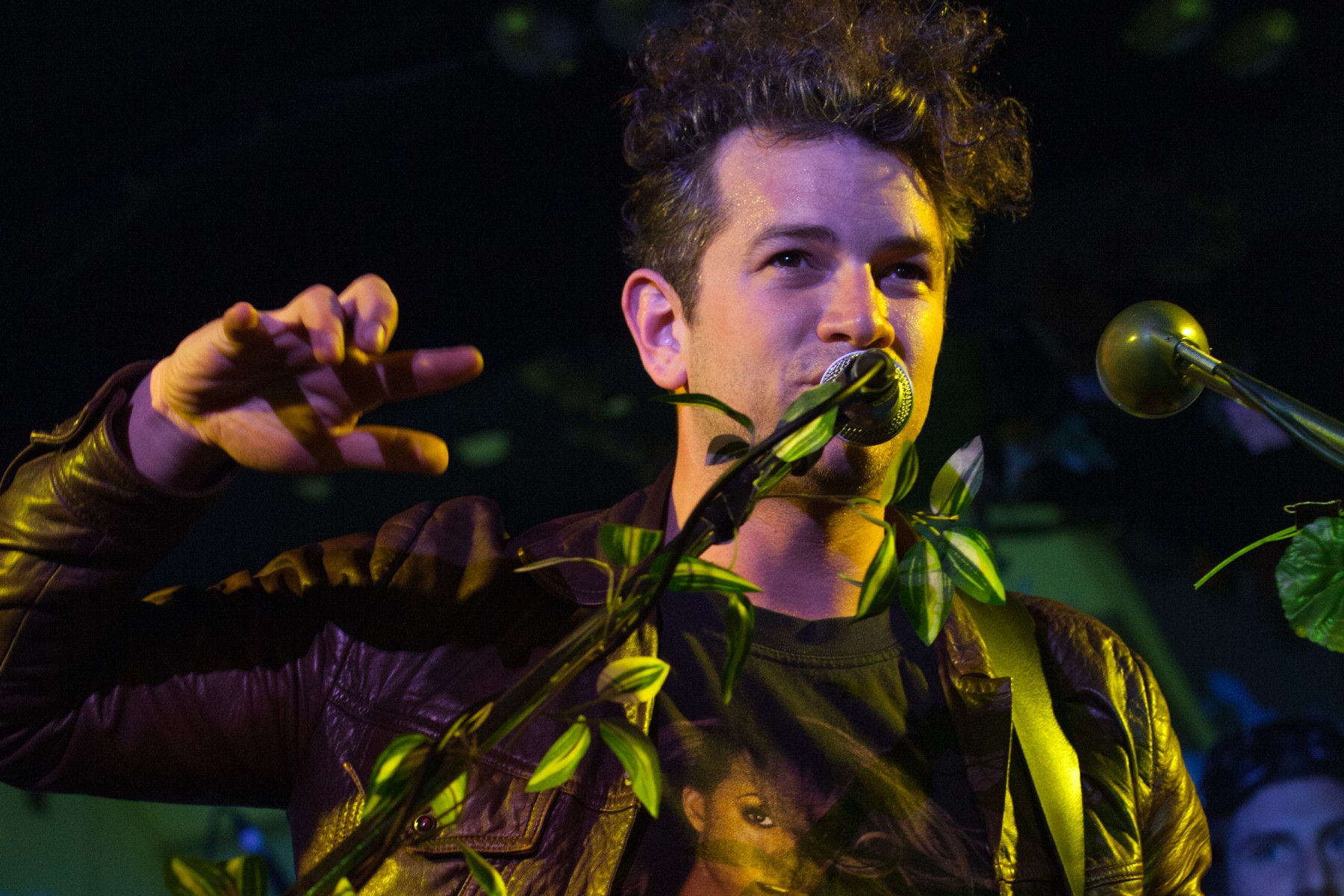 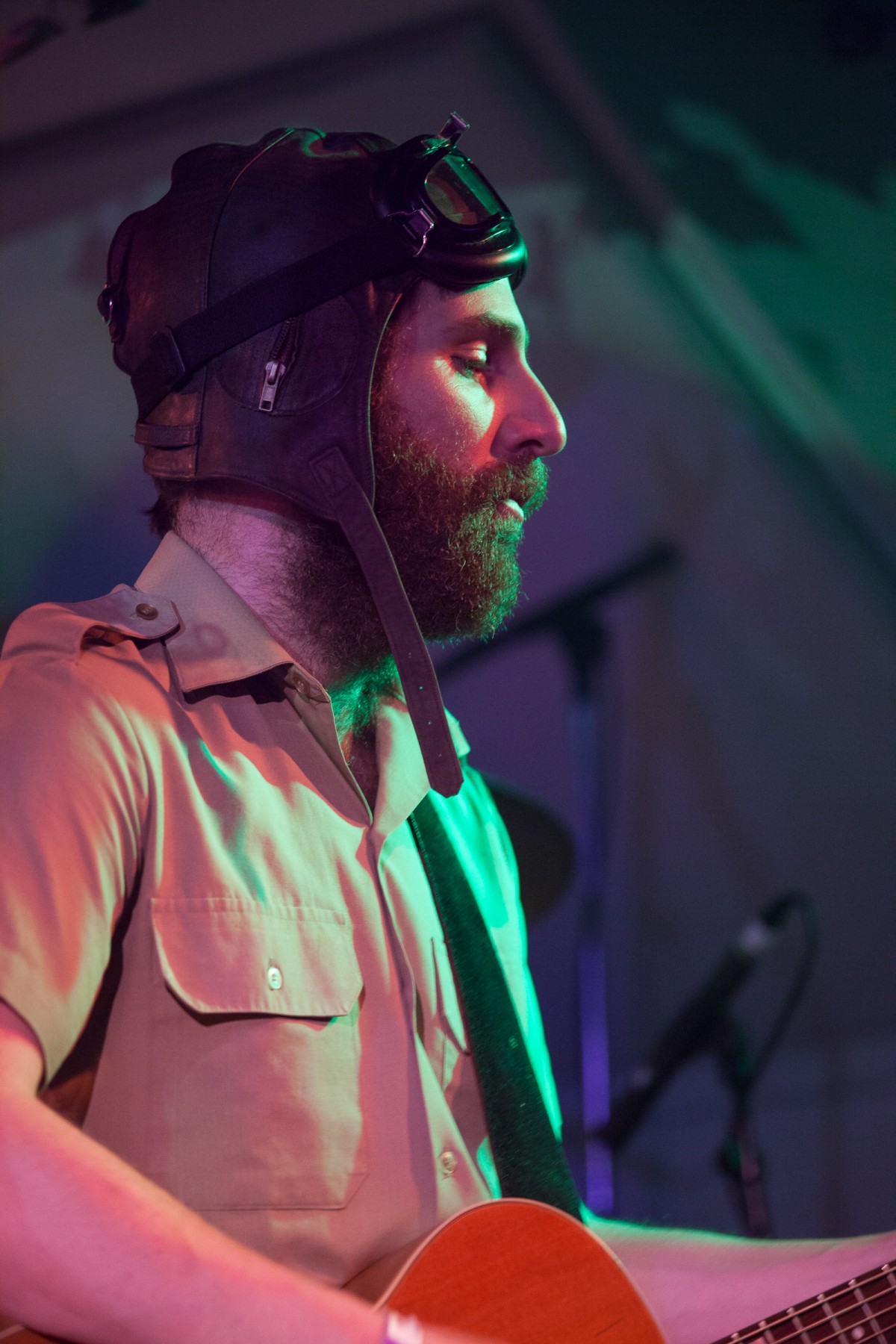 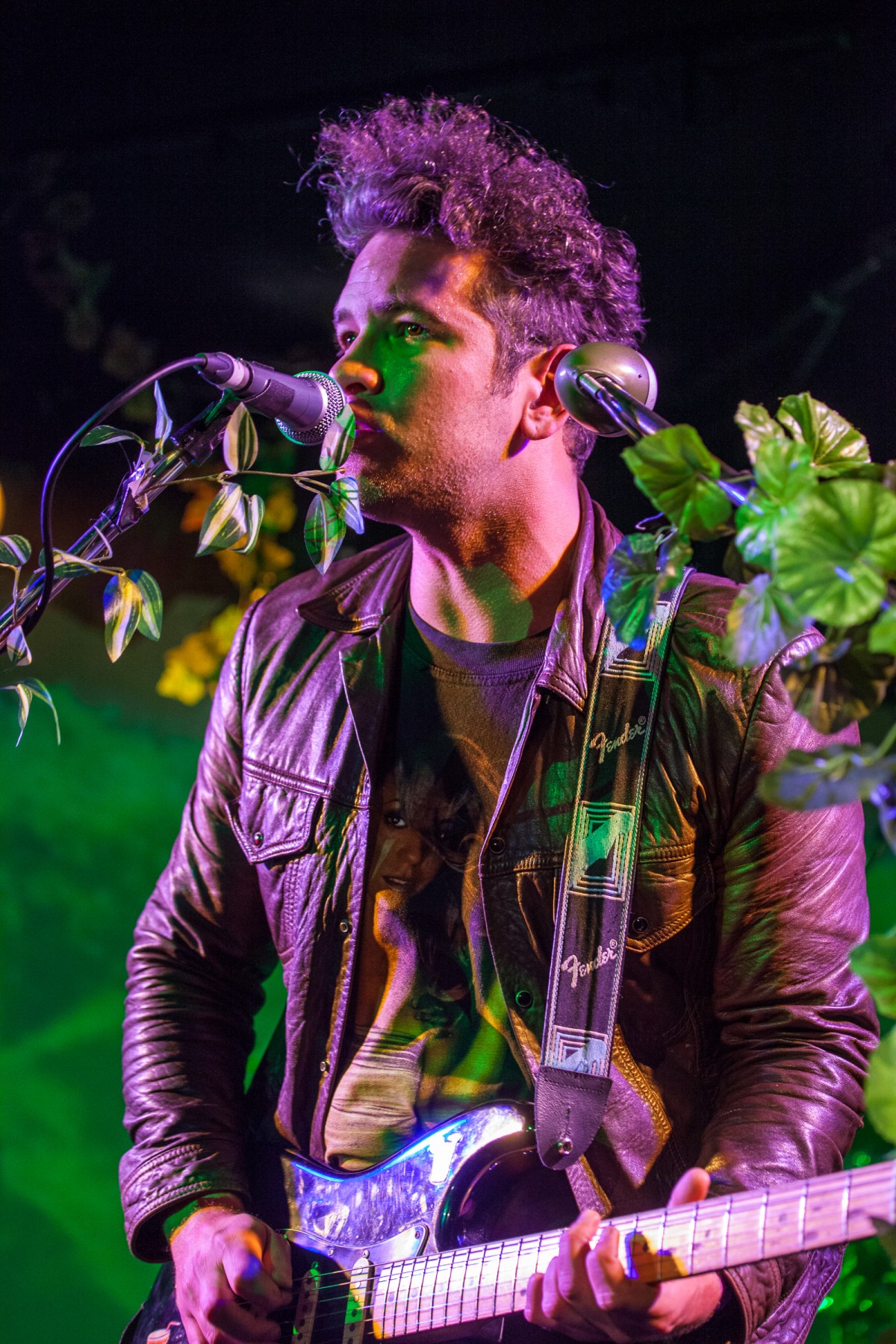 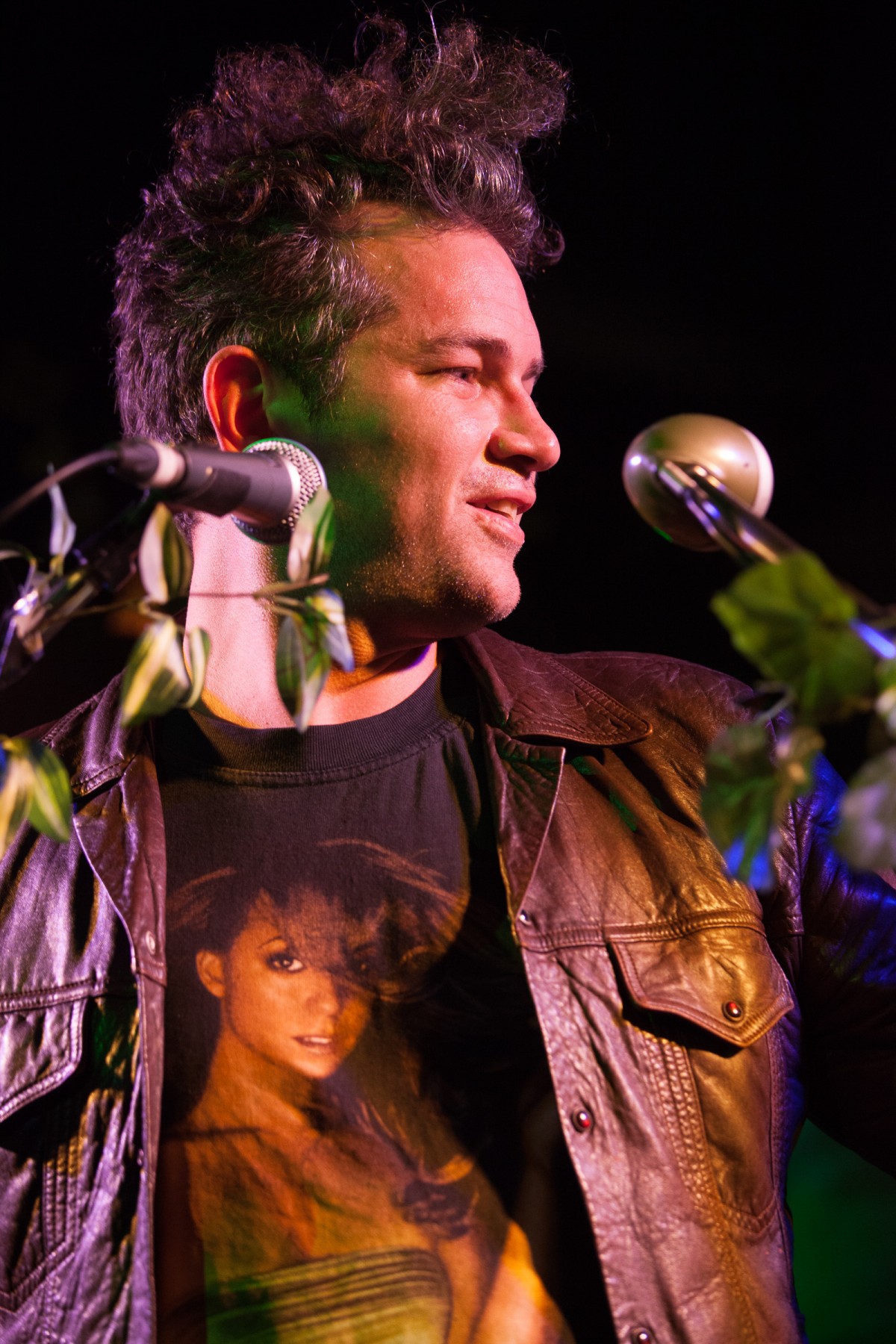 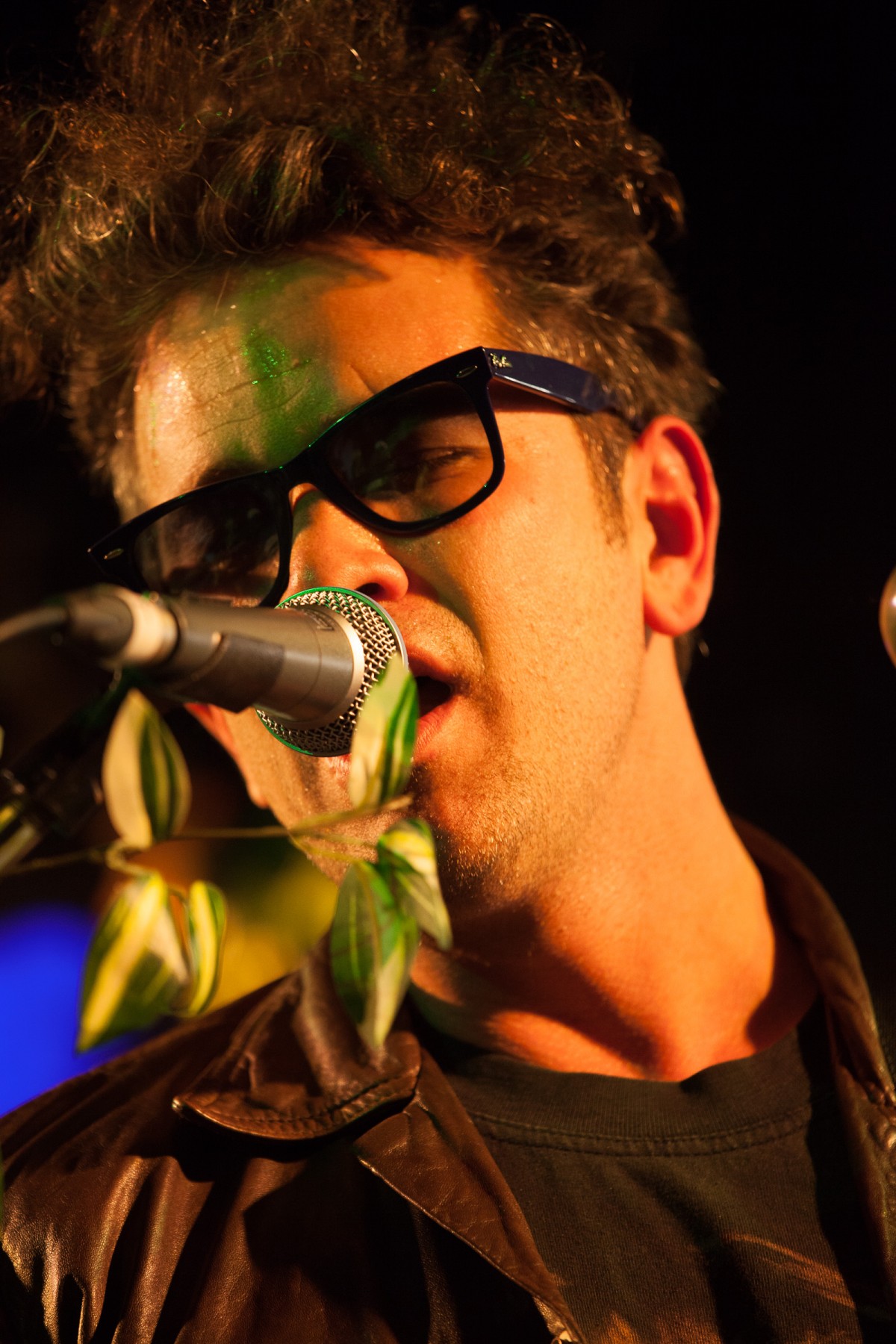 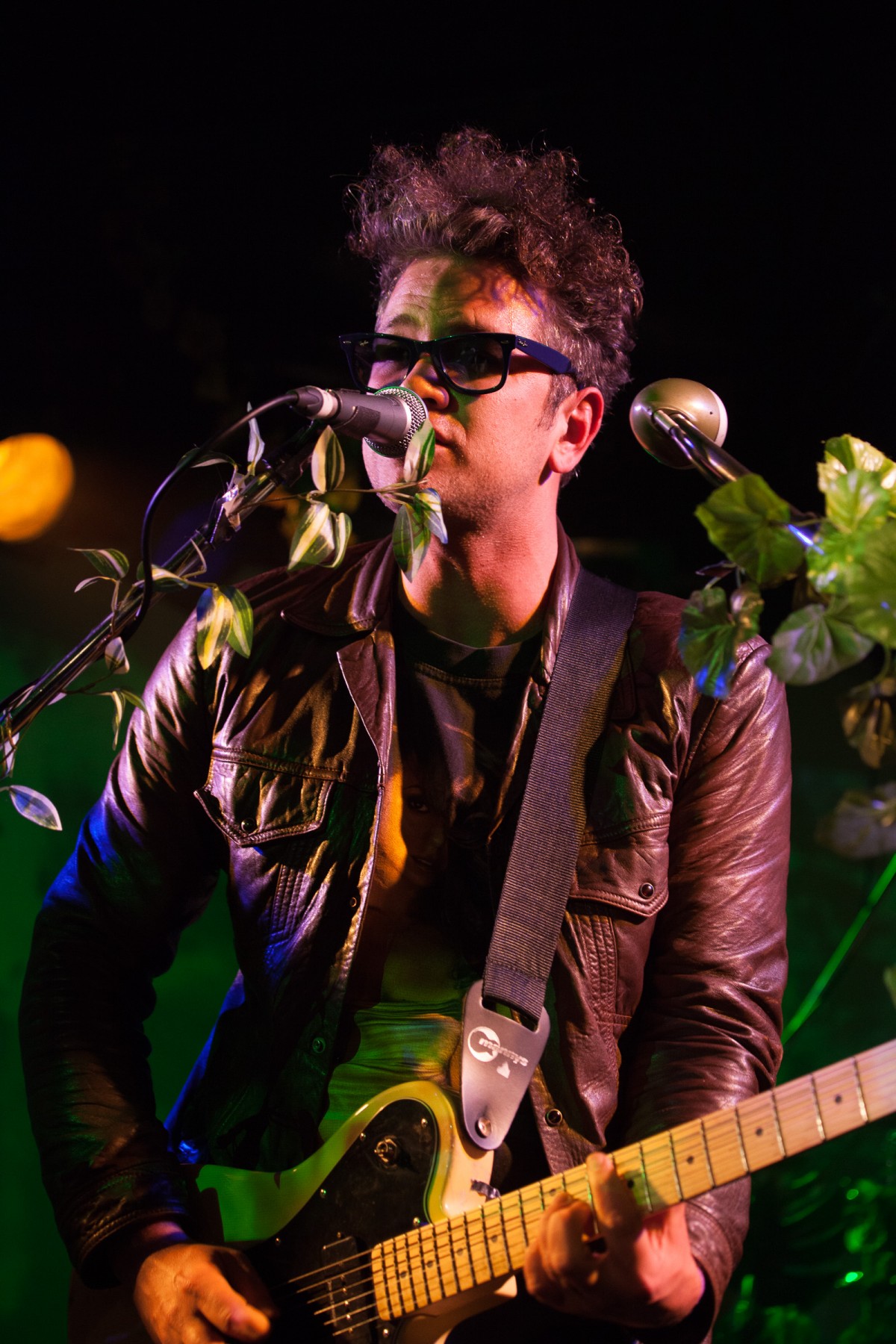 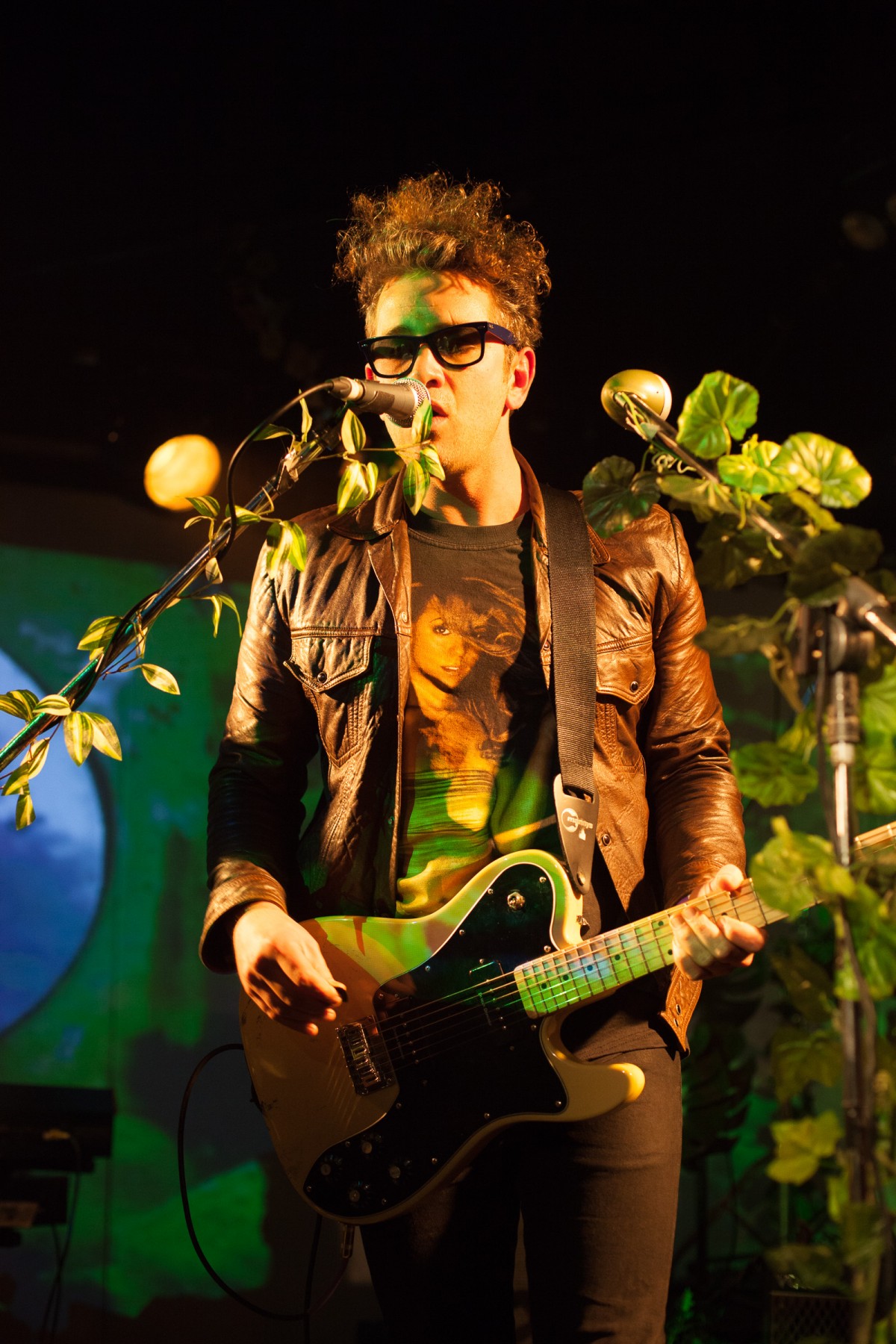 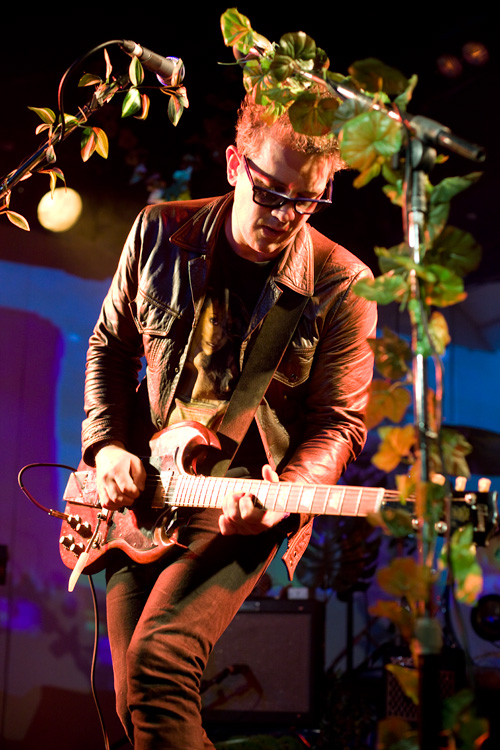 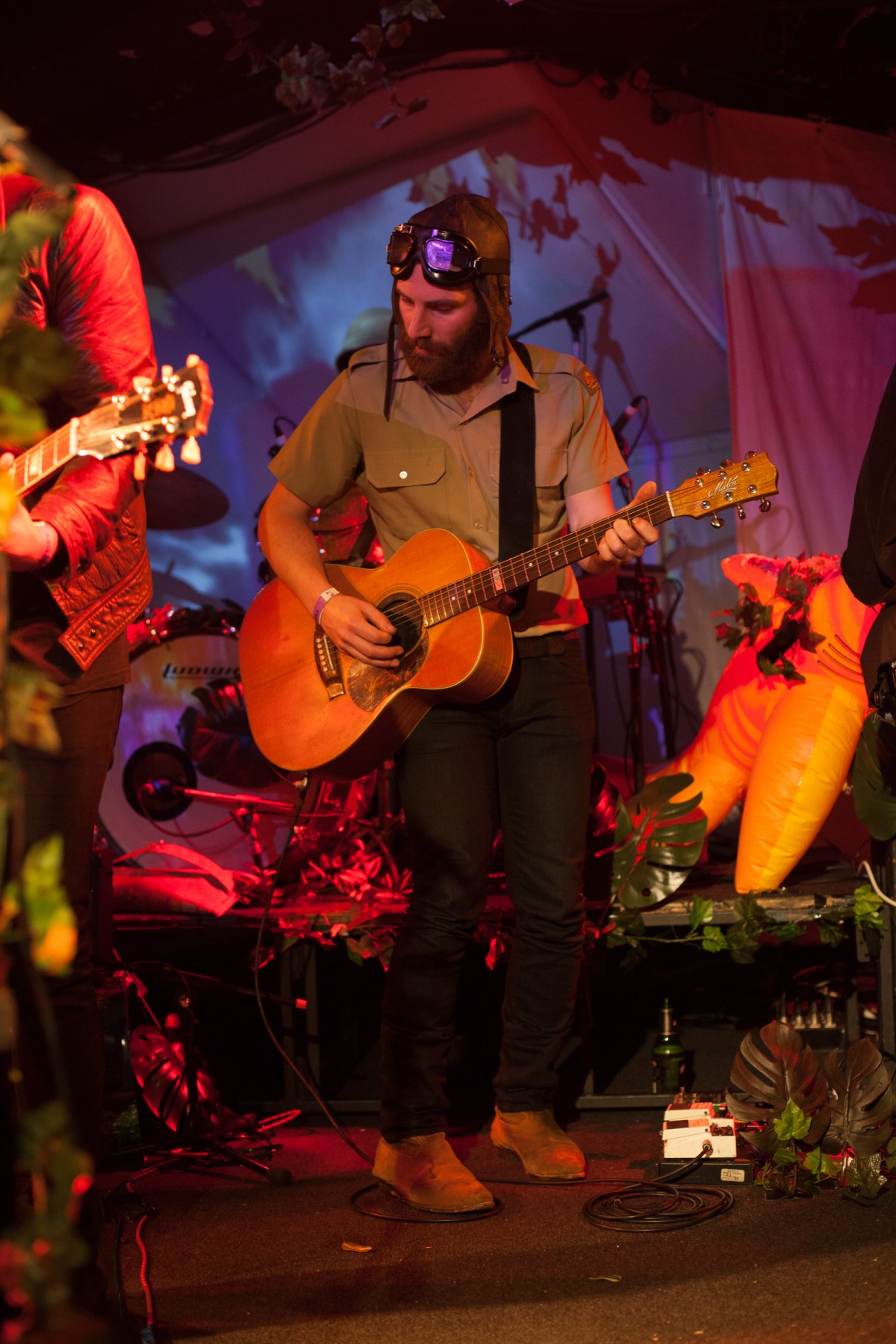 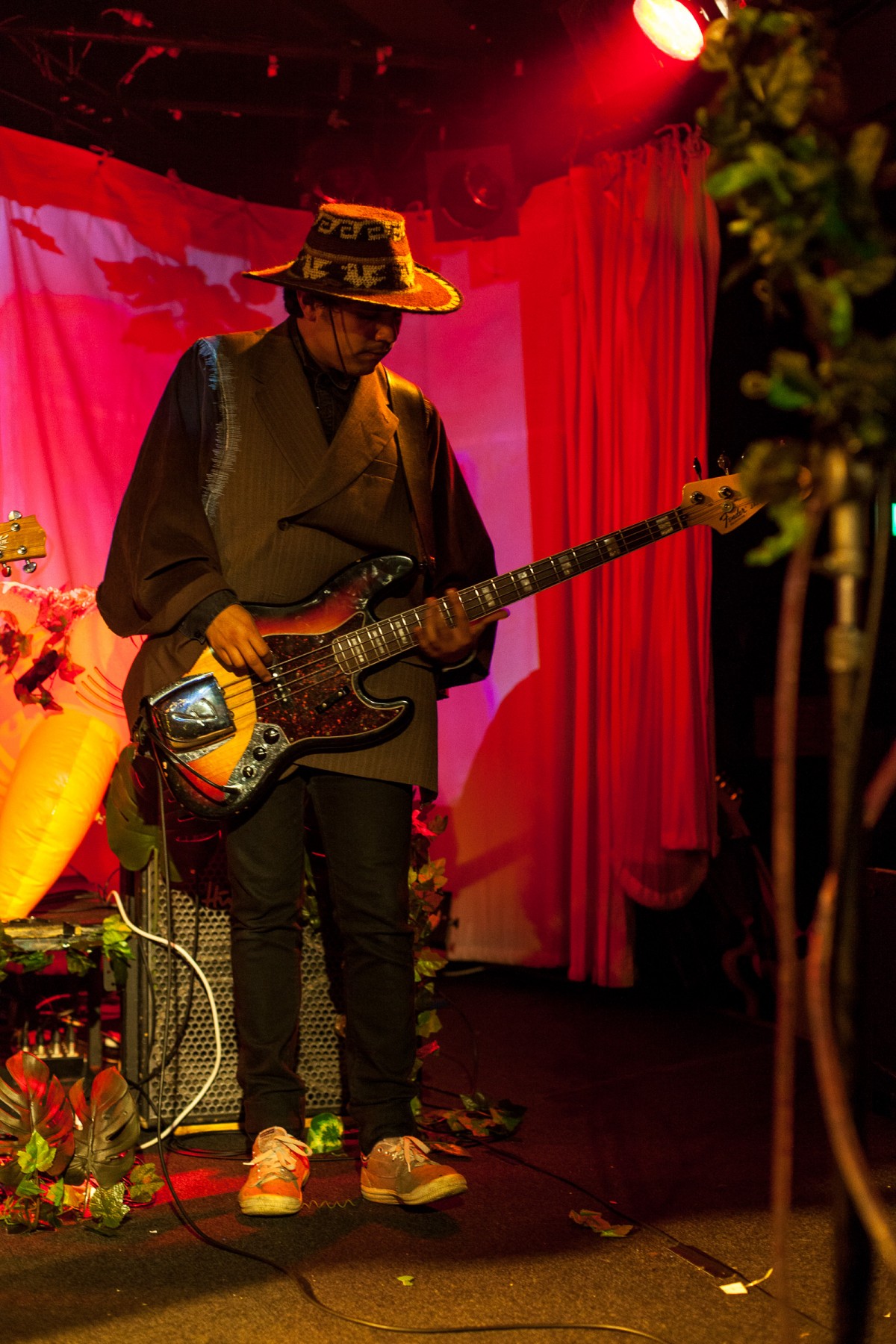 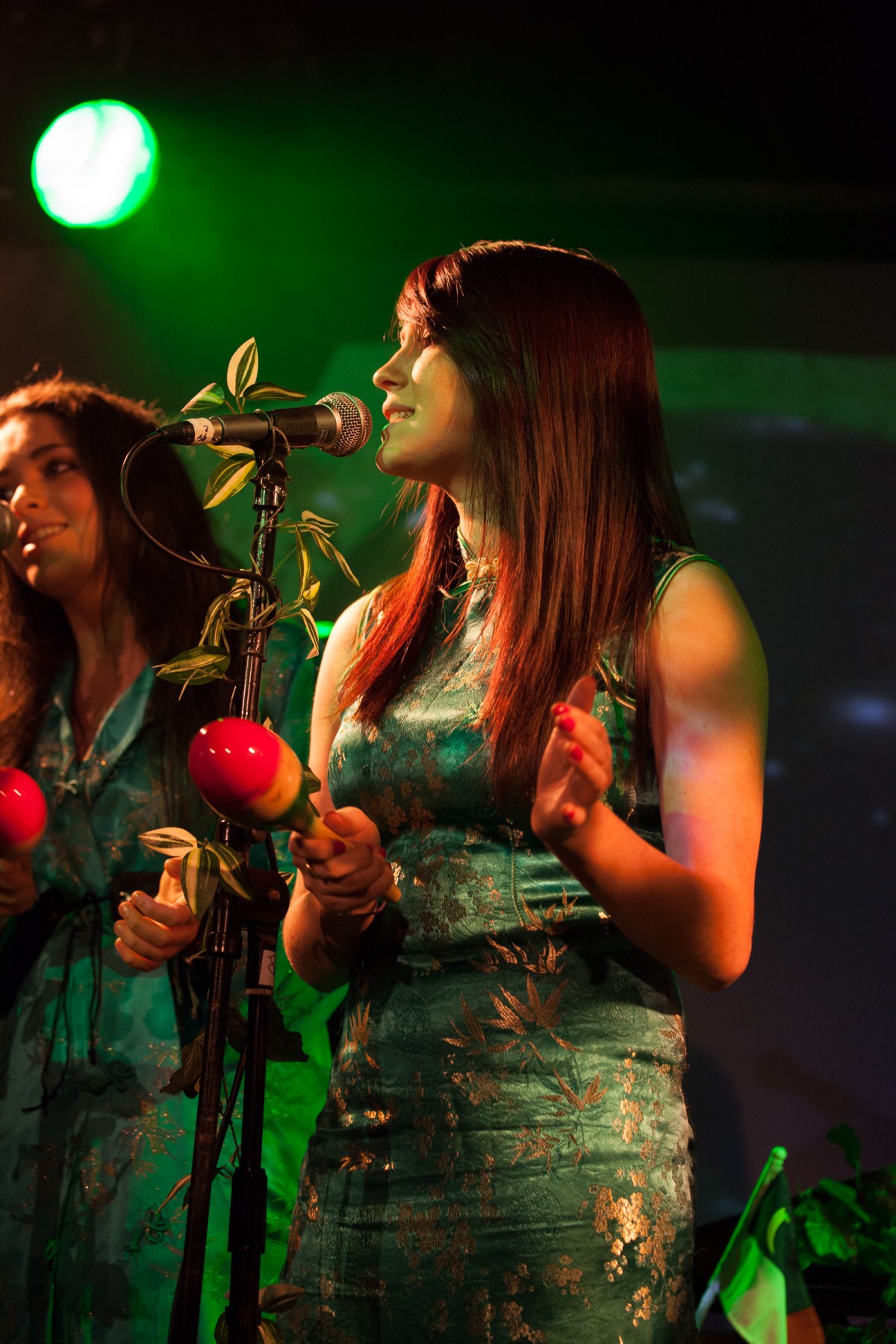