Detroit is known now as the biggest city on the 'rust belt' - cities where manufacturing recessions have devastated the local economy.
Richard Pendavingh   Mar. 21, 2013 10:39 am 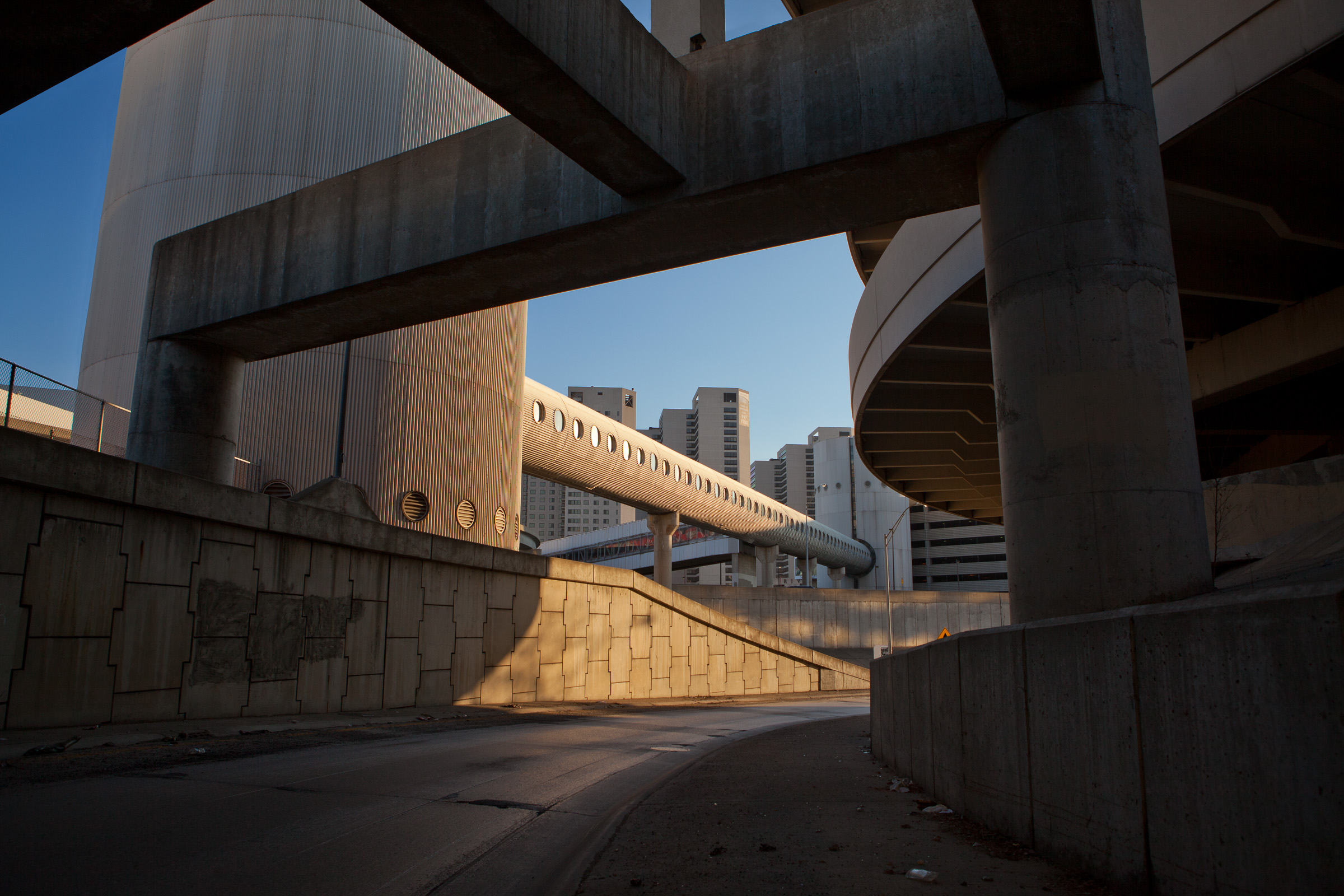 But in the 19th Century Detroit was a thriving commercial and manufacturing hub.

By the start of the 20th century Detroit was well positioned to be one of the most successful and productive cities in America. Henry Ford’s Motor Company introduced the first conveyor-belt production line processes in 1913 and kick-started a second phase to the industrial revolution. The growth that followed this new innovation brought immense wealth not only to Detroit but to the US as a whole. By the end of 1914 half the cars in the US were made in Detroit.

By the time the US began gearing up for the Second World War the city was well prepared for the sort of surge in manufacturing required for rearmament. President Franklin Roosevelt referred to Pittsburg and Detroit and the other big industrial cities as the ‘arsenal of democracy’ and the lynch-pin of wartime production. To give some idea of the output the Ford Motor Company converted all their facilities to the production  of war material and between 1942-45, the Ford Willow Run plant built three B-24 Liberator bombers every hour, around the clock, for a total of 8,000.

But the massive surge in production required new labour and, as tens of thousands of black migrant workers from the southern states took jobs in the manufacturing plants, tensions began to increase between the white and black community. In 1943 the Packard Motor Company promoted three black employees to work alongside whites on the assembly line and, in response, 25,000 white workers walked off the job. Race riots followed in the weeks following and tensions simmered for decades until boiling over in the 1967 riots. Dozens of people were killed and hundreds more were injured when an elder Governor Romney ordered in the National Guard. When the riots were finally quelled thousands of homes and businesses were destroyed. The civil unrest coincided with a manufacturing recession and a mass exodus of the white population from the city.

Over the next few decades Detroit lost almost two thirds of its population and those that did stay generally retreated to the suburbs- leaving inner city districts and the downtown area deserted and neglected. With such a massive contraction in the population a great many houses, schools, apartments and churches were boarded up leaving about 100,000 buildings in the city abandoned. As it stands the city is bankrupt and the mayor’s plan for the last few years has been to consolidate those remaining in the inner suburbs into a few populated districts. By doing so he hopes to save money on city services like street lighting, sewage, police and garbage disposal.

The average house price for the city is about 7,500 dollars but many houses owned by the state are donated to those willing to pay the outstanding property taxes. One of the guys we spoke to on our first night in the city said that there was a 20 story apartment building in Downtown Detroit that could be bought for just under 1 million dollars.

Many of these abandoned buildings are the product of Detroit’s ‘Gilded Age’ and there are a number of epic neo-classical and gothic revival buildings. The decline of the city is felt so acutely partly because there’s so much evidence around you for what once was. the photos below were taken of the Motor City Casino (one of 3 massive downtown casinos), exhibits and interior decorations at the Detroit Institute of Arts and the Fisher Building on West Grand Boulevard.

Edit: Just found out today (May 24th) that the newly-installed Detroit Emergency Financial Manager Kevyn Orr is considering selling the collection held by the Detroit Institute of Arts to pay off some of the estimated 14 billion dollars in debt. 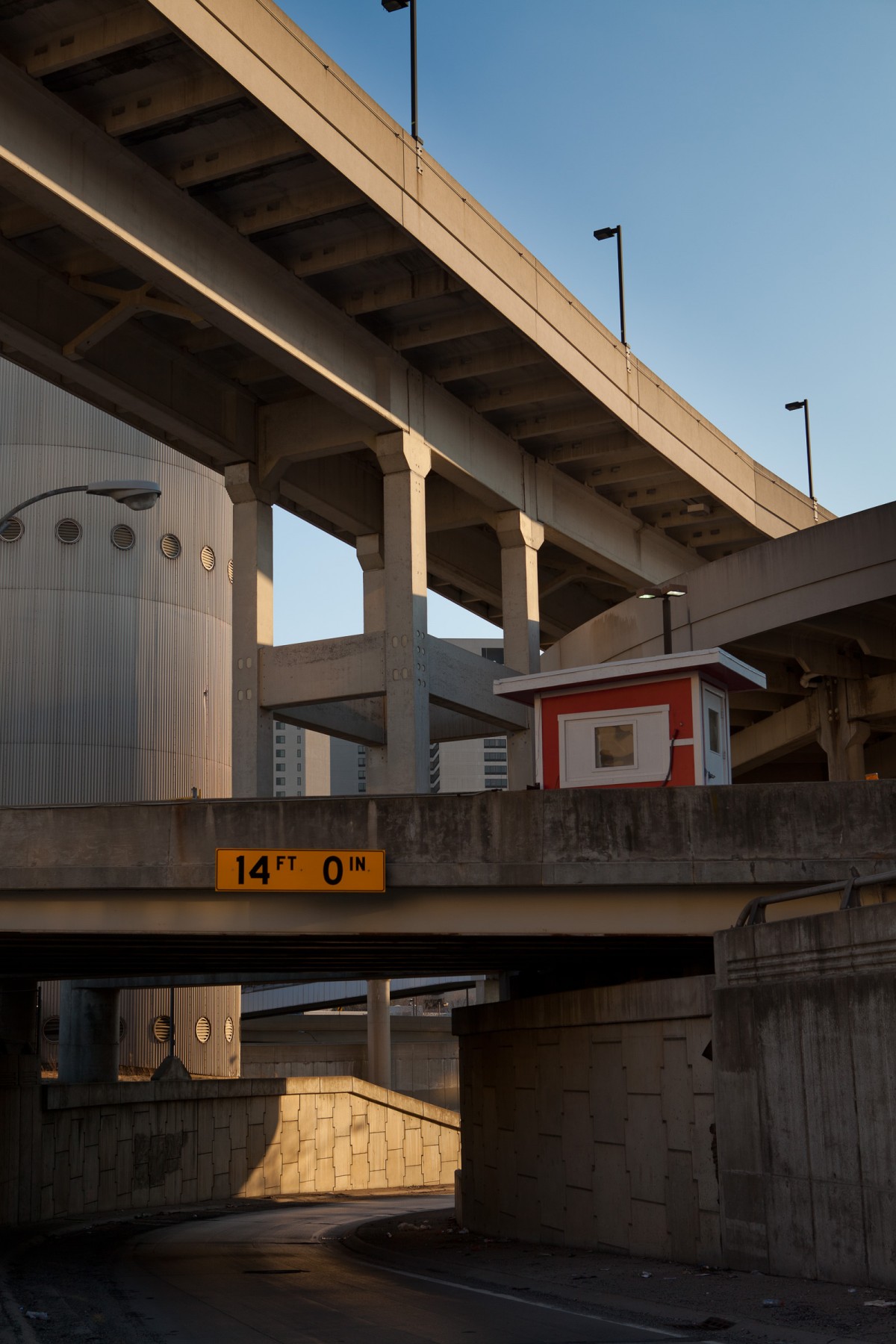 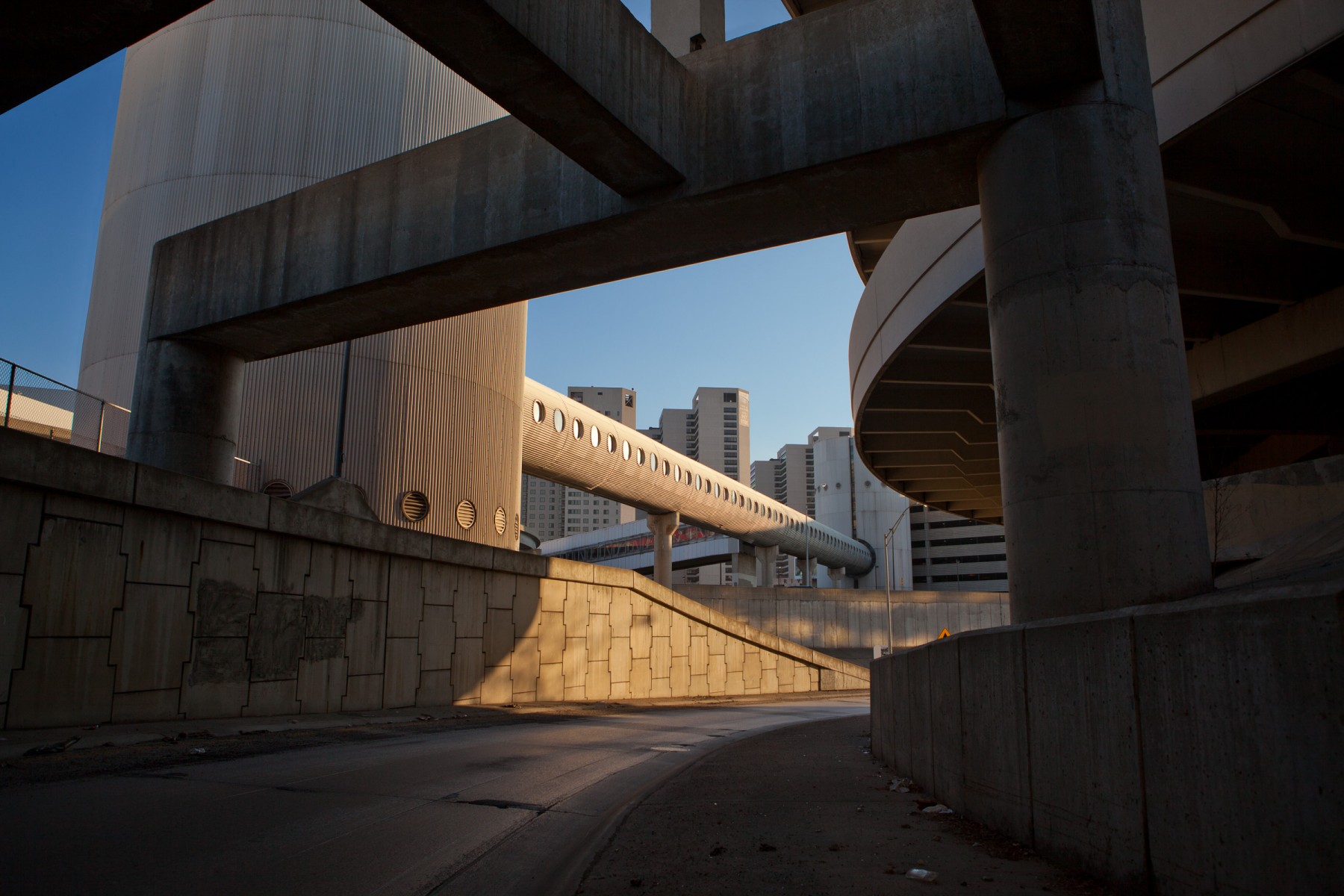 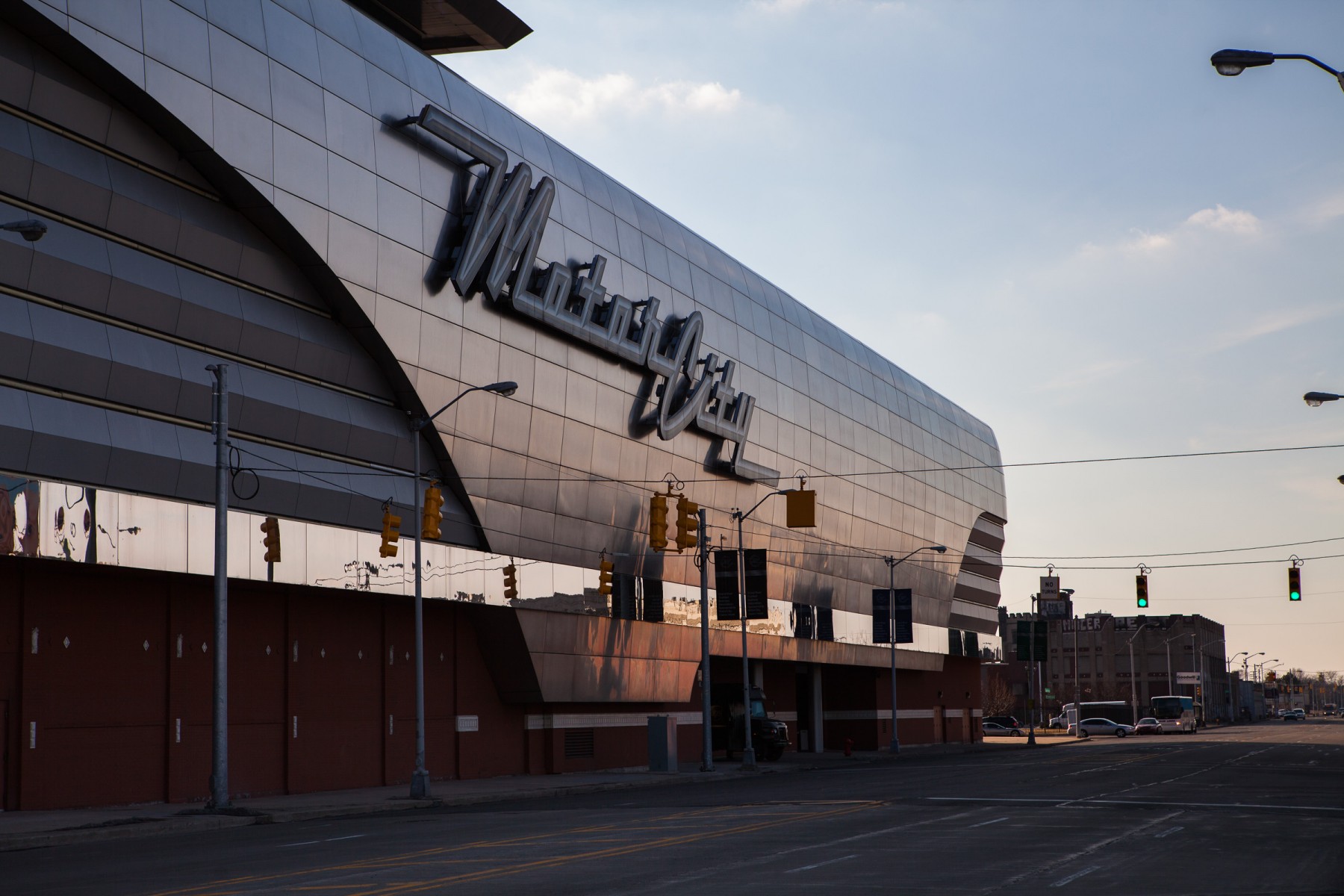 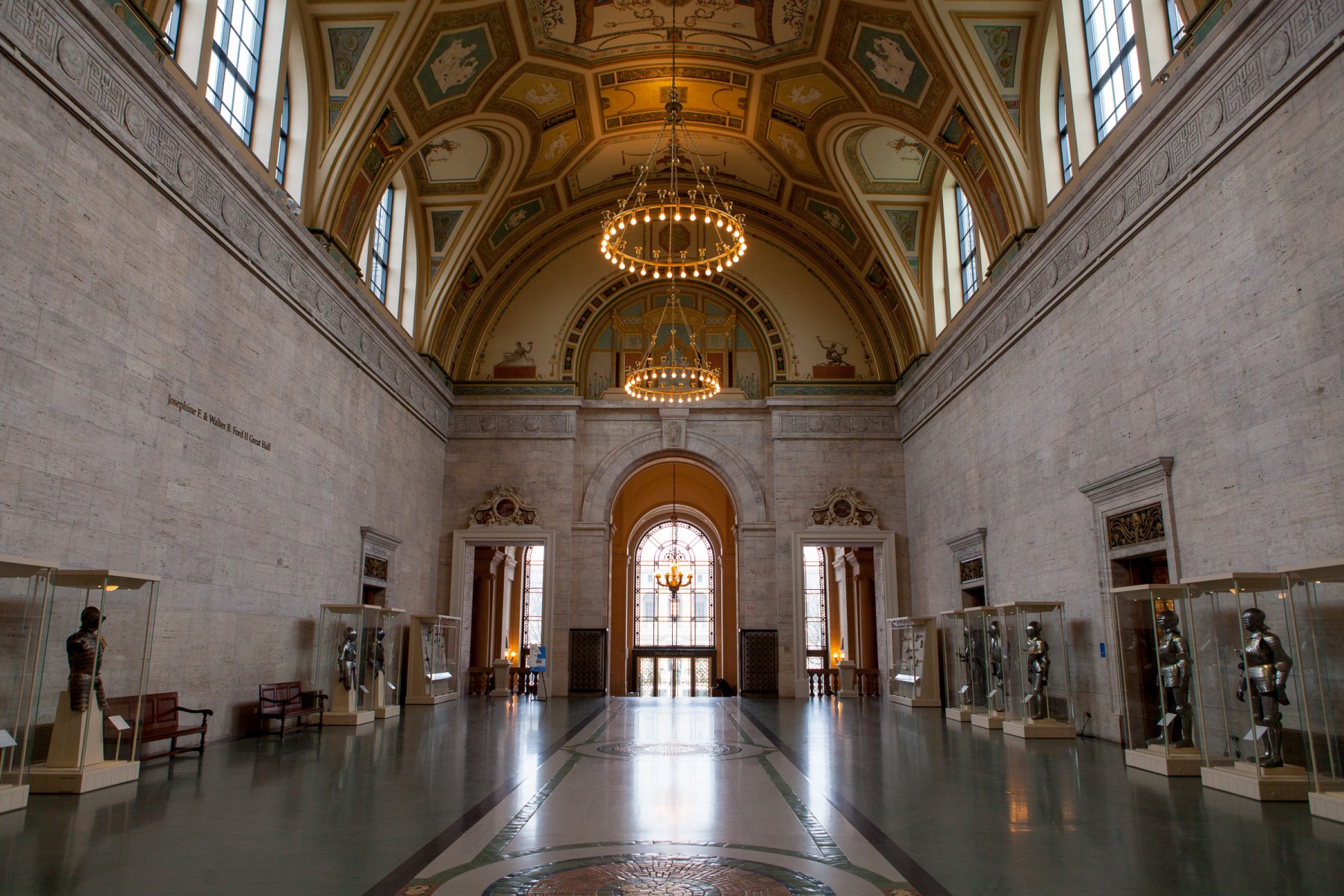 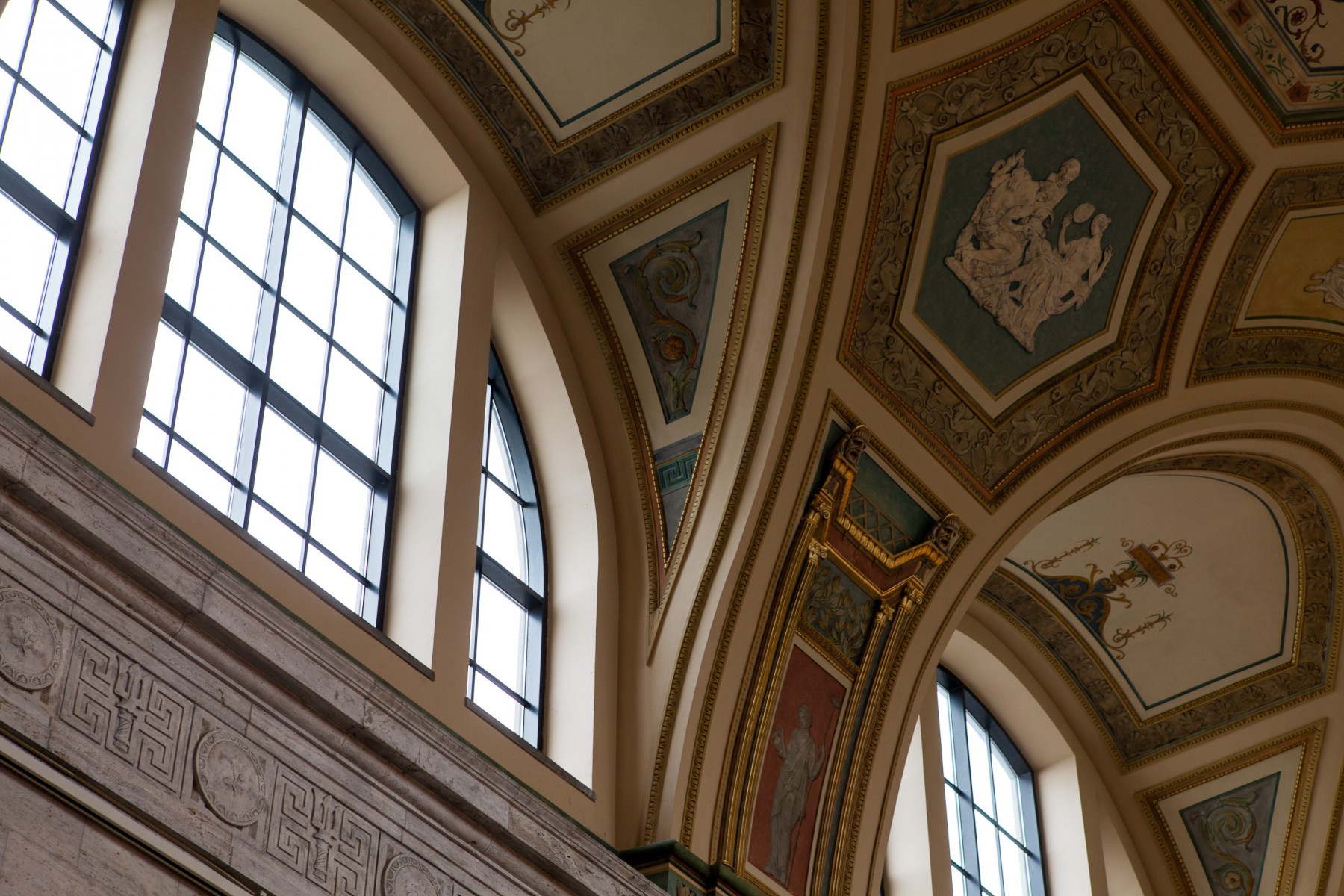 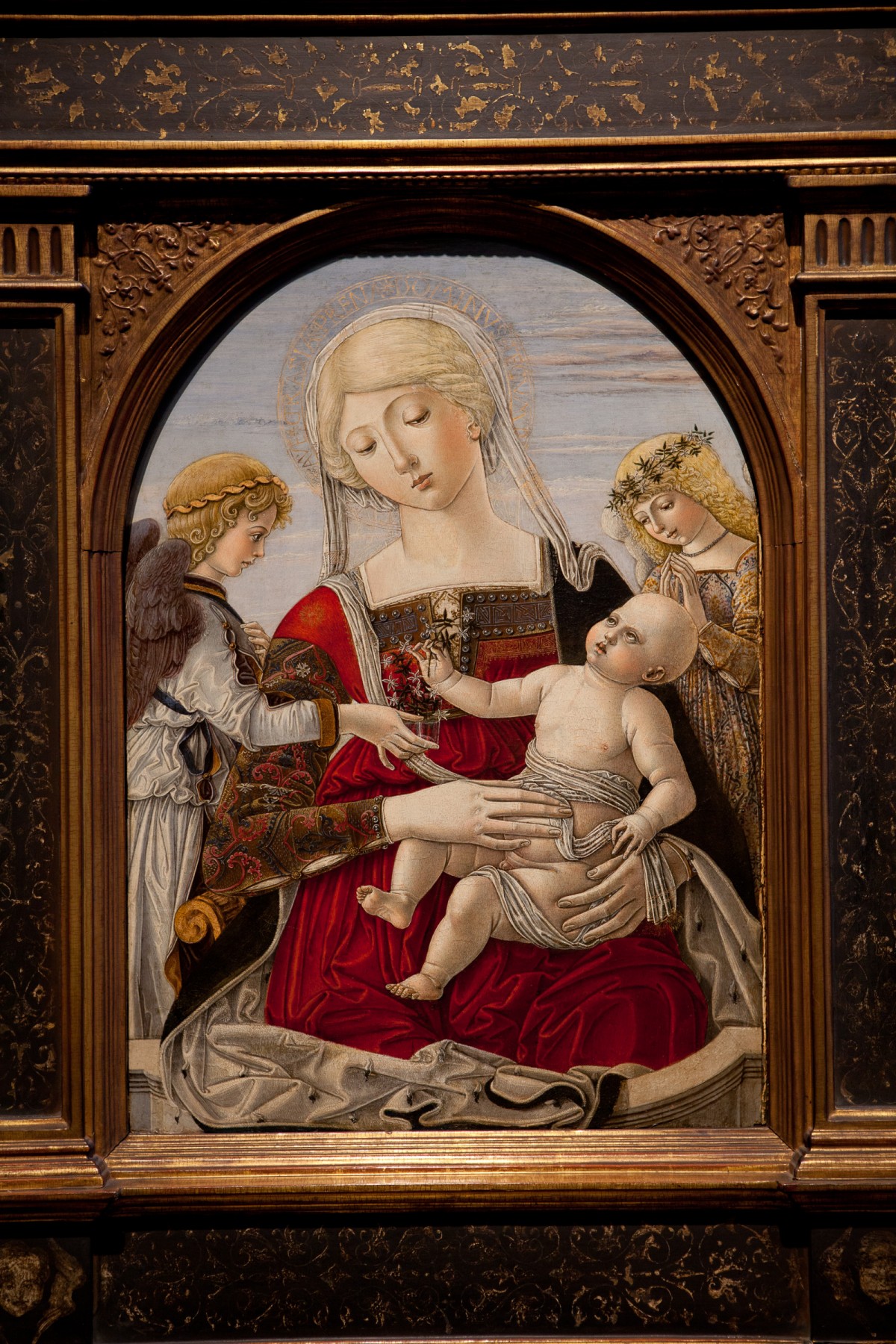 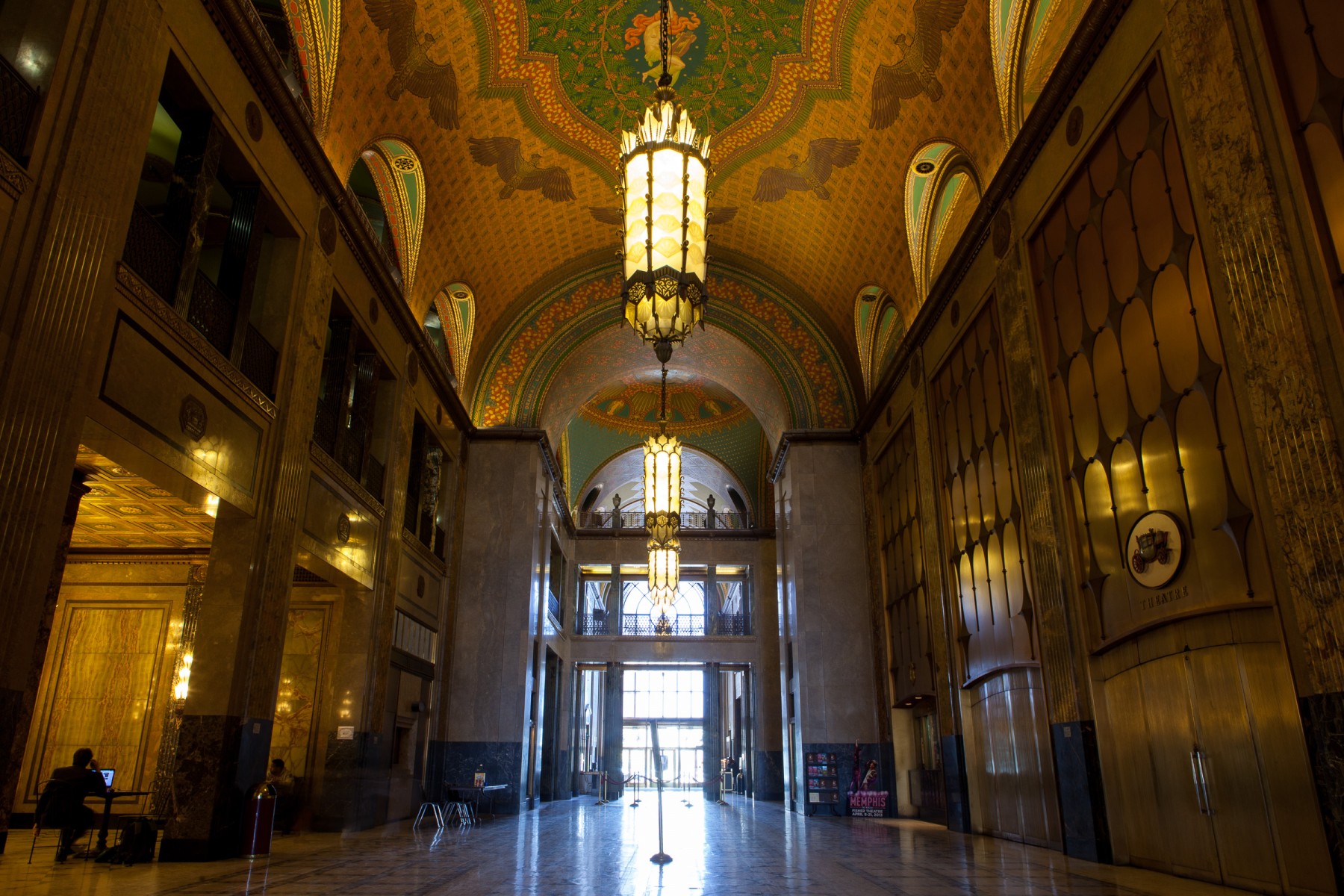 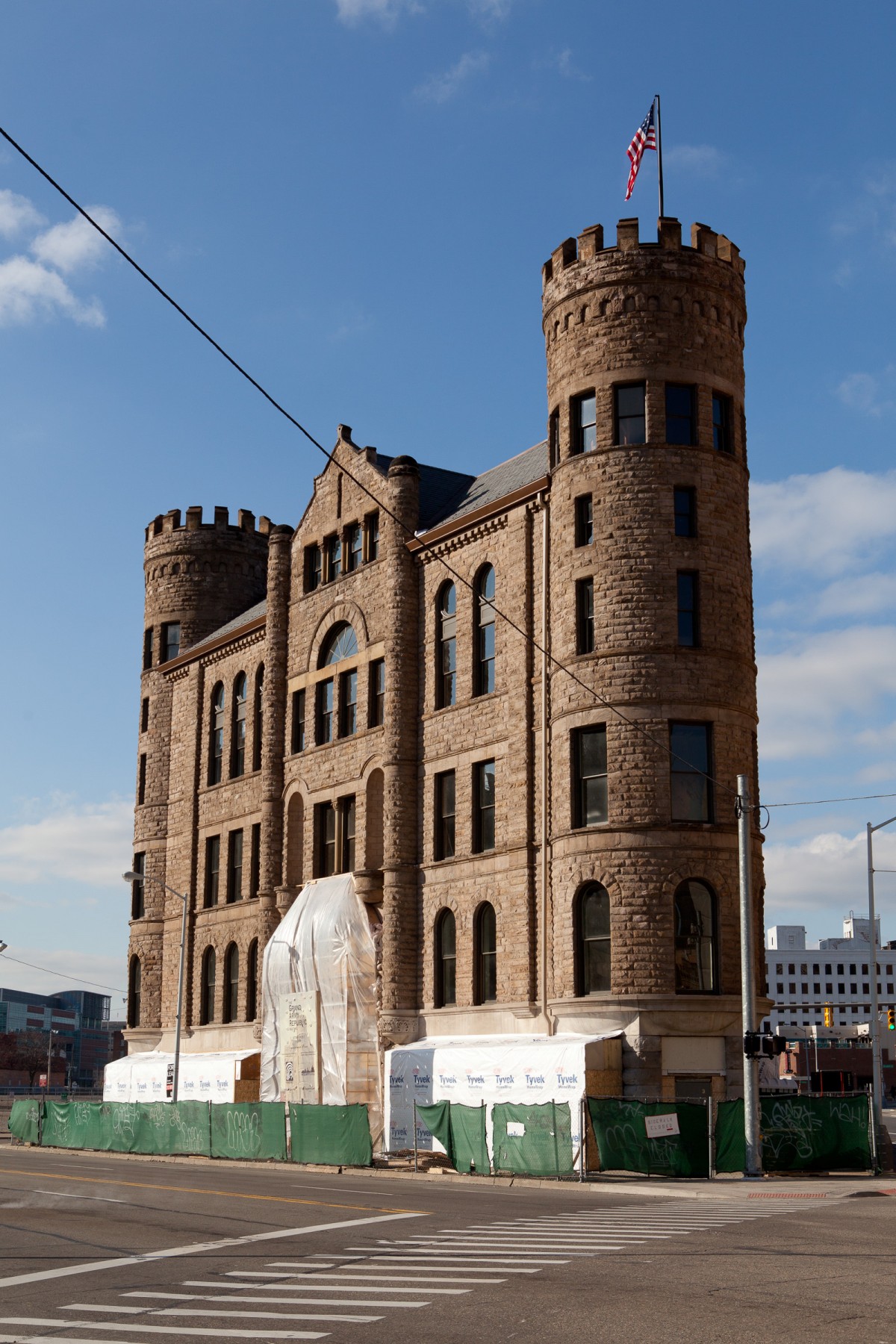 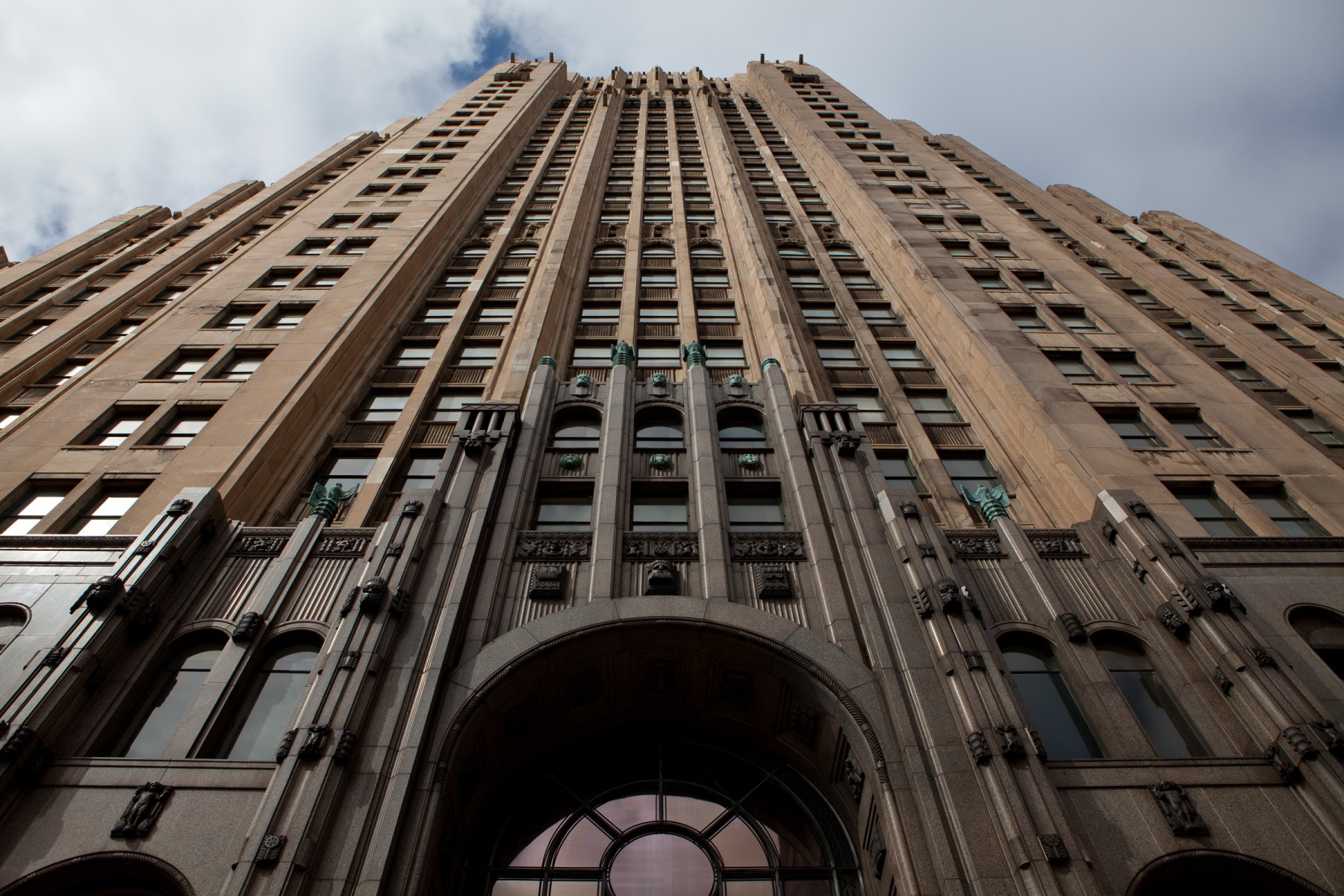 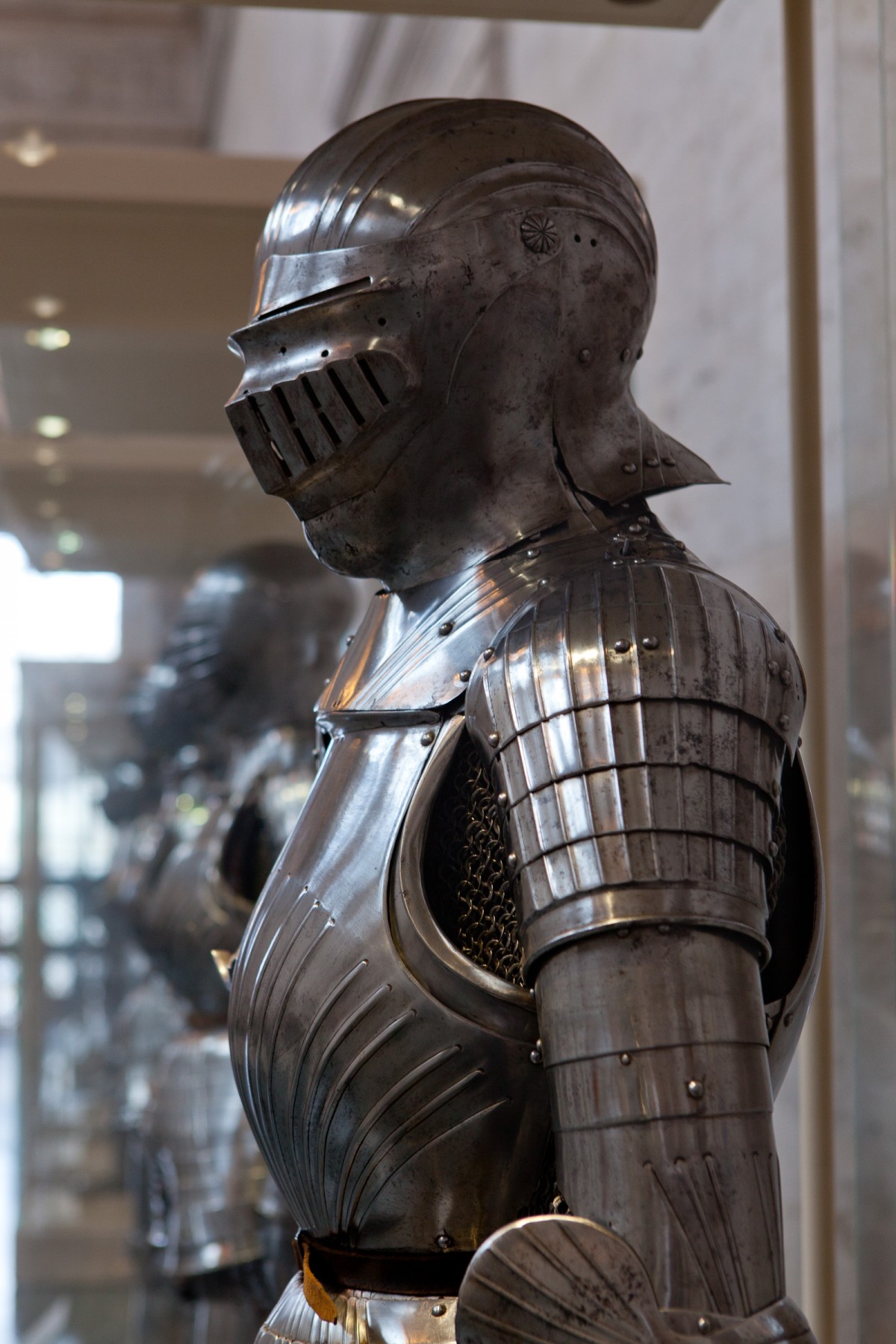 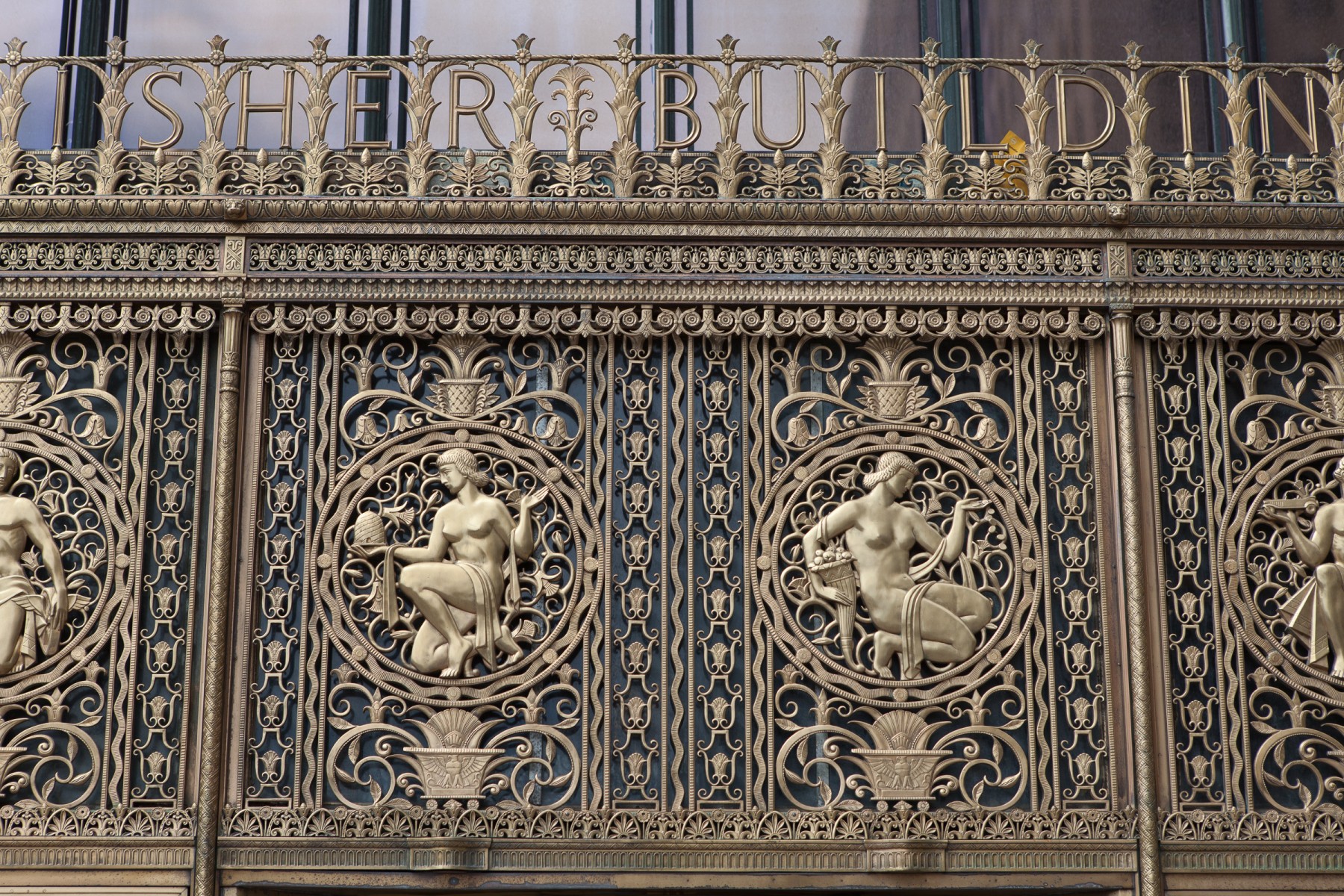