On any given sunday there are angry Parisians at the Place De la Bastille railing against the government for one reason or another.
Richard Pendavingh   Apr. 13, 2013 06:02 am 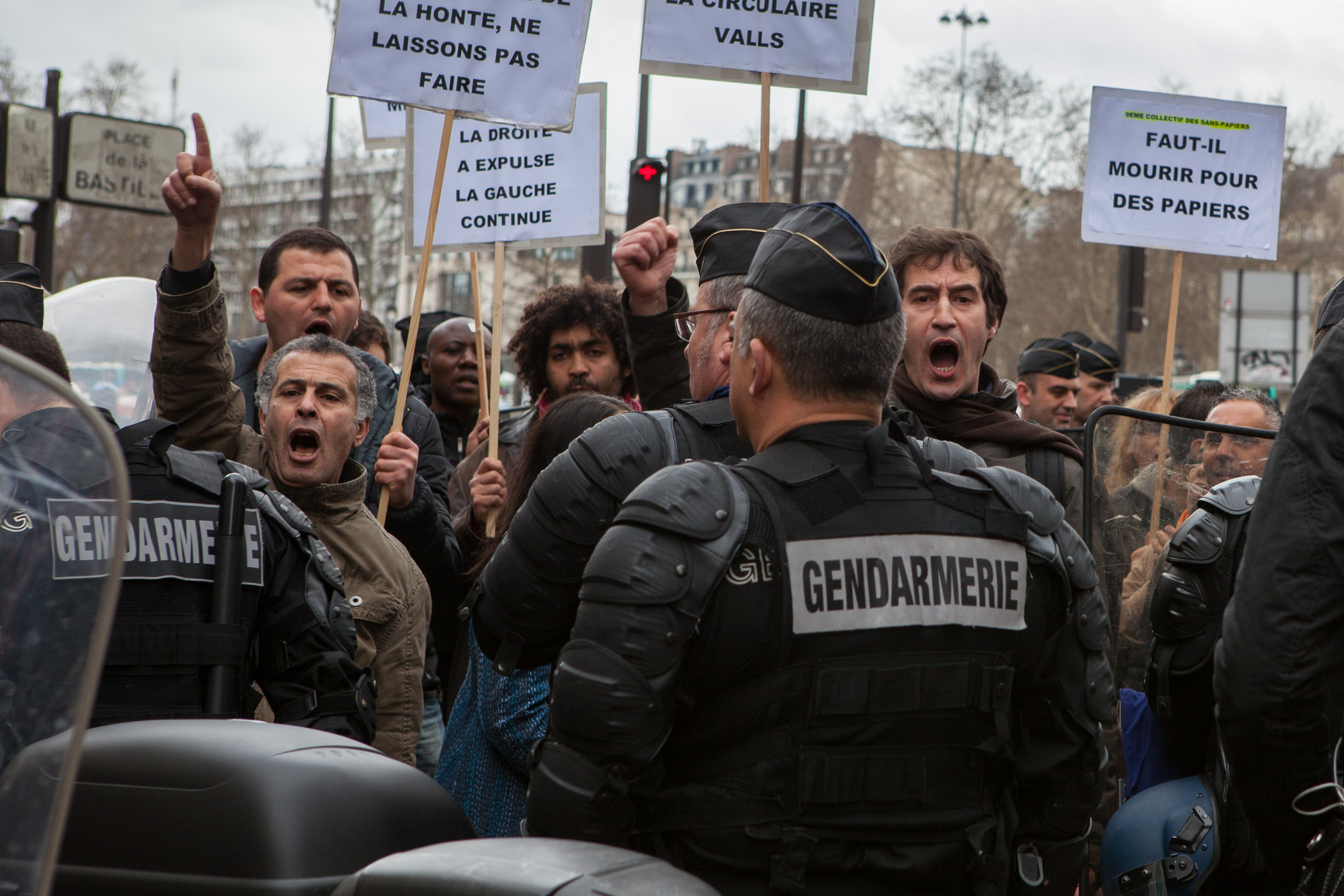 "Should we die to have papers?" a sign reads at a protest in the Bastille splaza in Paris. Recent tightening of immigration laws in France have meant deportations and harassment of the country's undocumented migrant population (thought to be higher than 400,000)

The two protests I happened to witness were in response to the ongoing Iraq War and recent xenophobic immigration laws instituted by the French interior minister Manuel Valls.

The Iraq demonstrators were a well mannered bunch of colour-coordinated, middle-aged, middle-eastern looking folks who were neatly lined up in ranks to listen to speeches from a temporary platform that had been set up on the south end of the plaza. The latter group consisted of a handful of angry blokes in jackets chanting slogans. That group was so thoroughly hemmed in by riot police it was difficult to see them at all. The ratio of cops to demonstrators appeared to be about 10 to 1. It was faintly ridiculous.

But if any city could be forgiven for overreacting to street protests it’s Paris. The city has a long history of violent demonstrations and civil uprisings. The French revolution saw perhaps the first mass demonstrations in modern history and the precedent that was set in the last decade of the 18th century was cemented with the June revolution in 1832, the Paris Commune riots in the 1870s and countless rallies throughout the 20th century. The most recent episode of civil unrest came in 2005 when police in the poor neighbourhood of Clichy-sous-Bois persued a group of north african kids into an electrical substation. Two were killed and one seriously injured trying to avoid routine harassment from authorities. The riots that followed put Paris into a state of emergency for three months and caused widespread damage to vehicles and property.

And while race riots of the sort that kicked off in 2005 appear to be more of a public venting of rage the general culture of public dissent is definitely a fixture of French society. So much so that some of the Parisians I spoke to were entirely jaded towards street rallies. It seemed to be a foregone conclusion that every weekend there would be someone shouting about something at Bastille. But, for me, it was really appealing to be in a place where so many people were willing to be activists for their cause. Australians, as a rule, tend to be fairly undemonstrative and un-ideological.  And while that’s a great stabilising force in our society it does make it difficult to raise much of an outcry over genuine societal problems such as immigration policy, civil liberties, indigenous affairs and environmental issues.

The overwhelming attitude tends to one of ‘don’t make a fuss’ and people that take to the streets are characterised (sometimes fairly) as fringe-dwelling hippies. When there is a more broad cross section of the community at political rallies it’s either something parochial (Save Live Music!) or somehow tied to the personal interests of those attending (union rallies and the like). The decision to invade Iraq prompted about 150 thousand people in Melbourne to take to the streets in opposition in 2003 but in Berlin (which has a roughly equivalent population) the number was closer to 500 thousand. In Rome 3 million people took  to the streets.

At the other end of the scale you have Australians.  One recent survey indicated that more than 30% of our population would never consider attending a peaceful protest for any reason.

There’s probably a number of reasons for Australian’s political apathy. Partially I think it’s a holdover from being a colony where autonomy and political freedom was a privilege and not a right. Australia has had no revolution or violent independence movement- just a gradual peaceful transition from Her Majesty’s Prison to a quiet colonial settlement to a slightly less colonial nation. There’s also been waves of immigration in the last 70 years from places that have had more than their fair share of political turmoil. Suspicion of ideologues of all stripes seems likely to have been a shared value and one that’s seeped into the generations that followed.

Personally I wouldn’t want public protests to become a routine piece of street theatre in Australia but there’s something very unhealthy about the reluctance of Australians to denounce political decisions and make demands of their government. It seems like most of the time we simply cut down anyone who gets up on a soapbox and our so our national politics consist of a barely-moving pendulum swinging all the way from Centre-Right to Just-to-the-Right-of-Centre-Right.

Surely there’s a happy middle ground between the turbulent Place De la Bastille and the empty streets around our state Parliament? 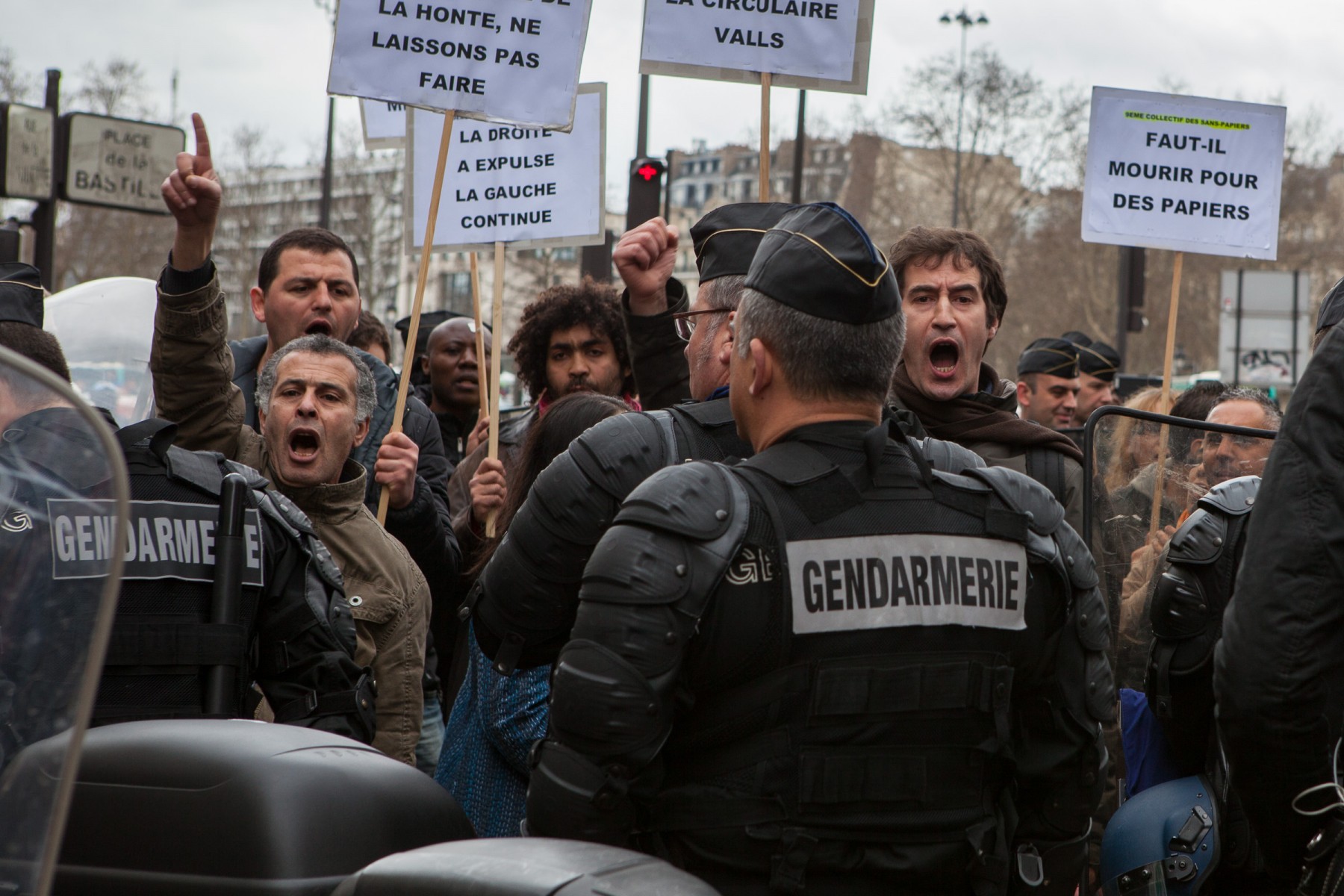 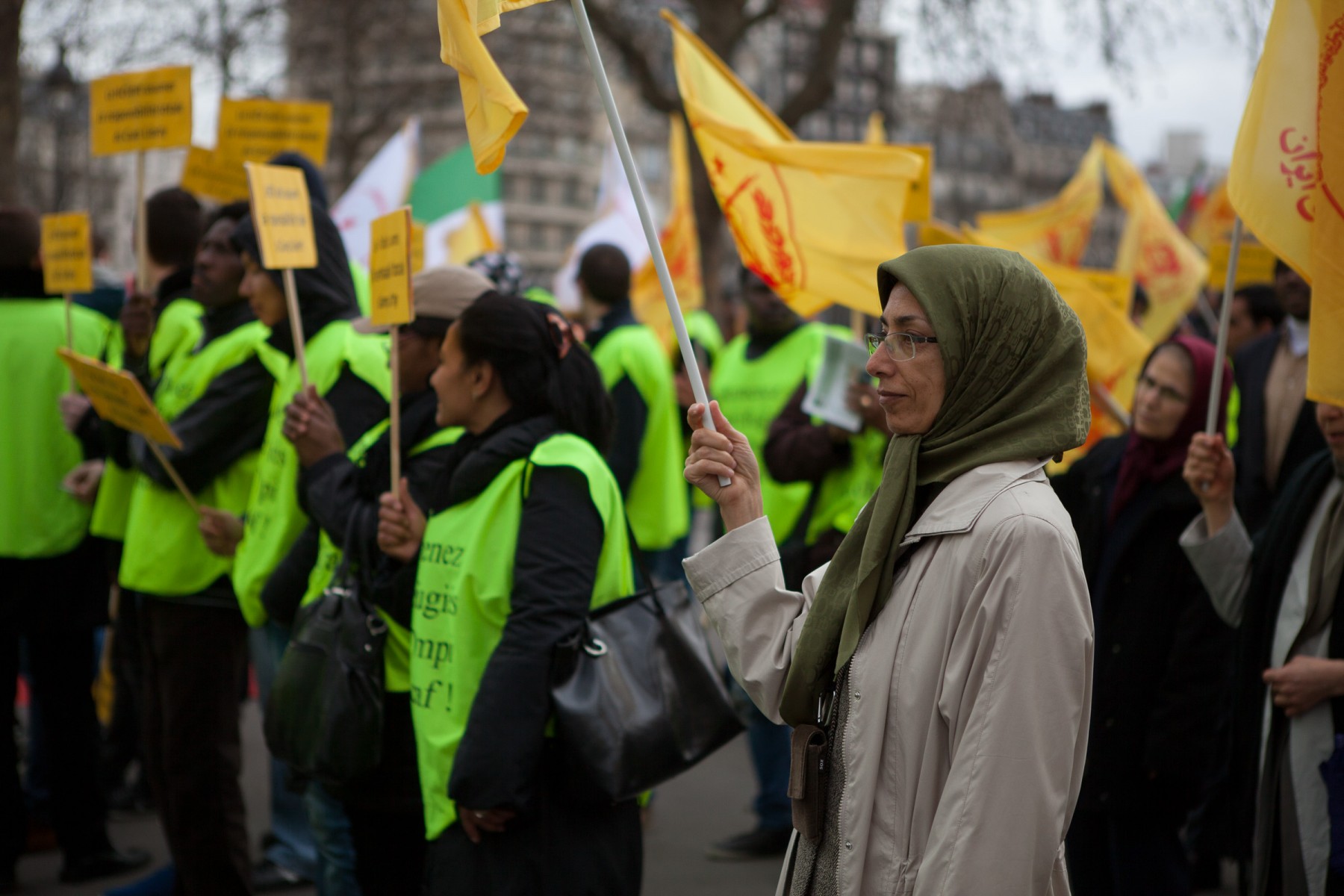 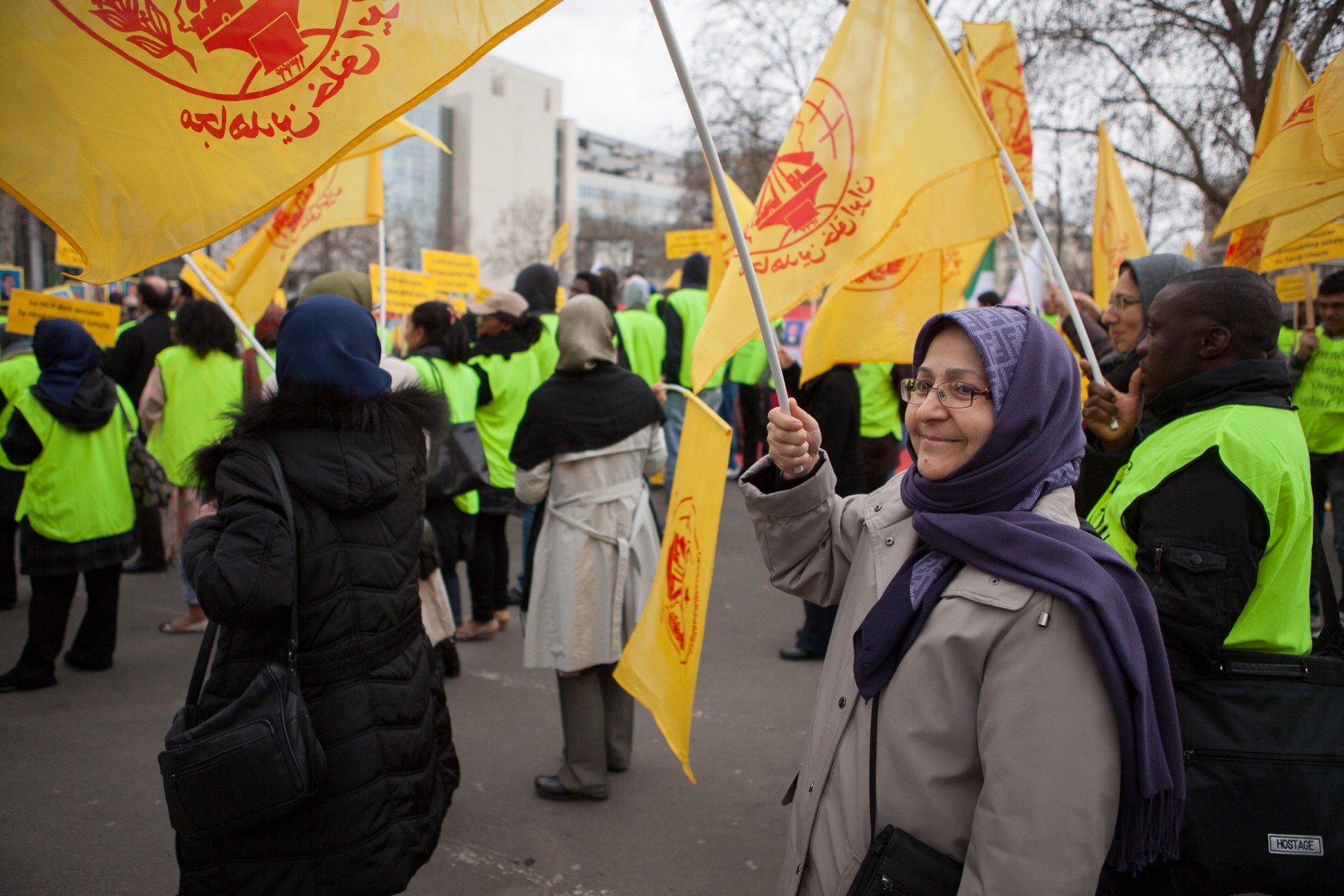 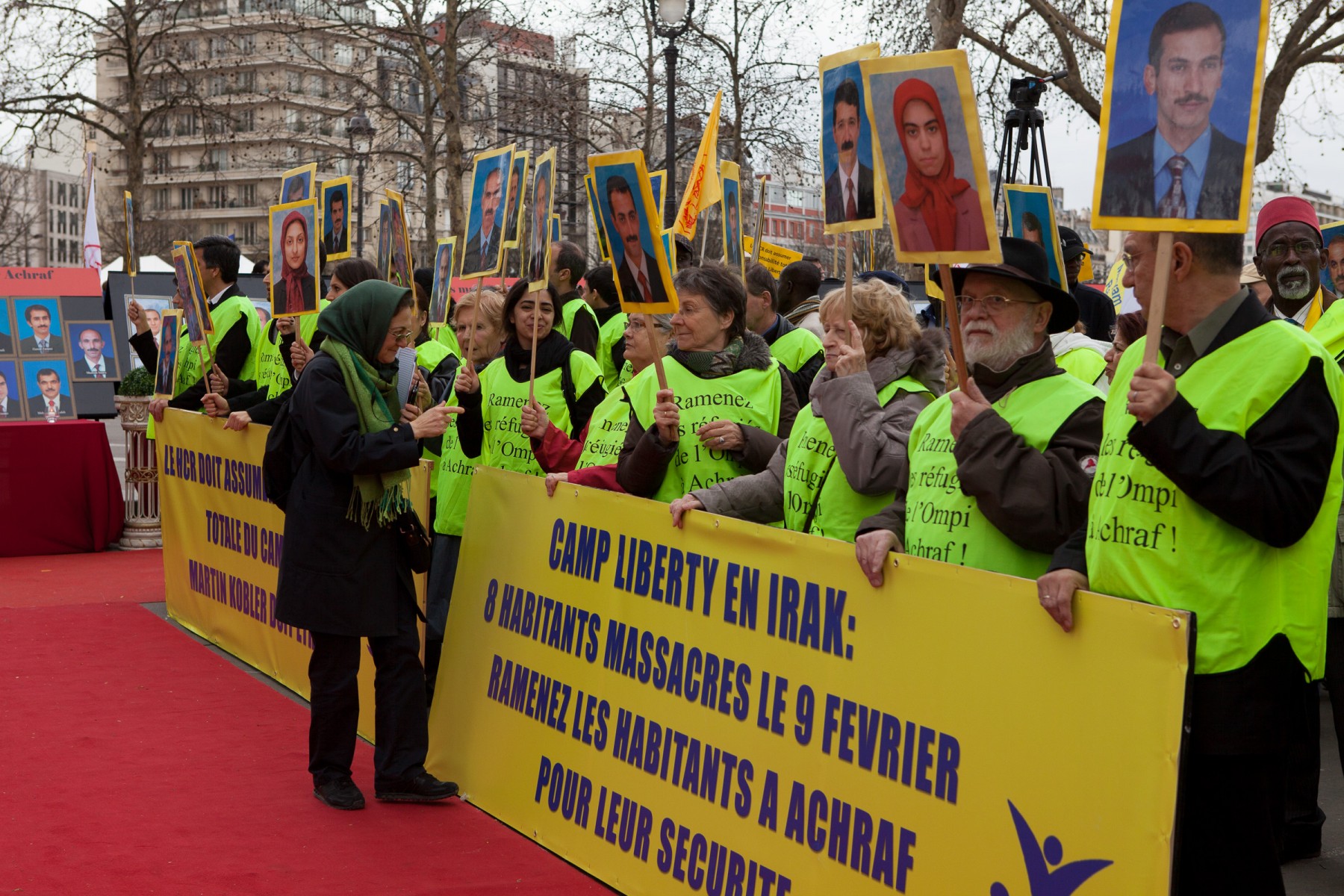 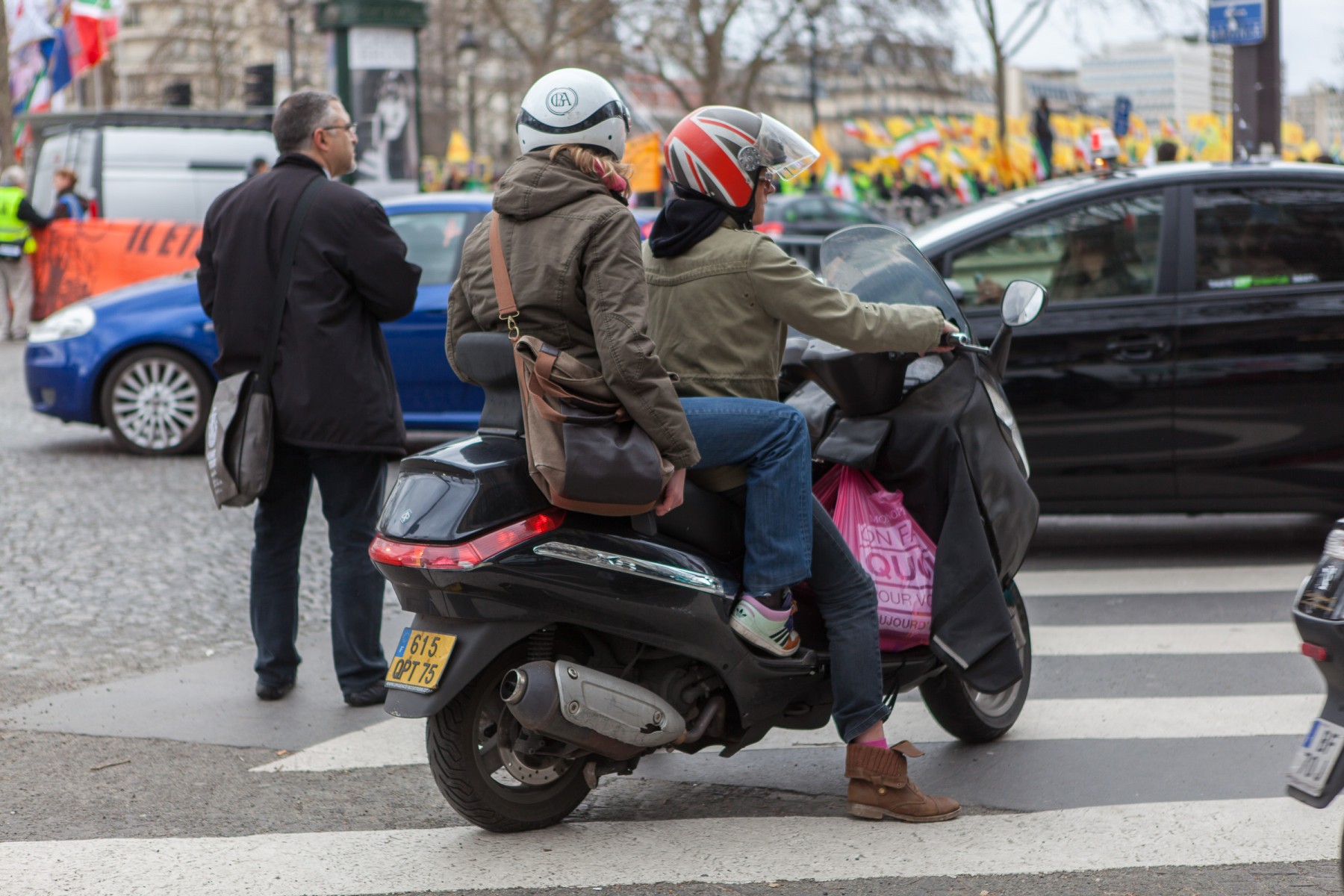 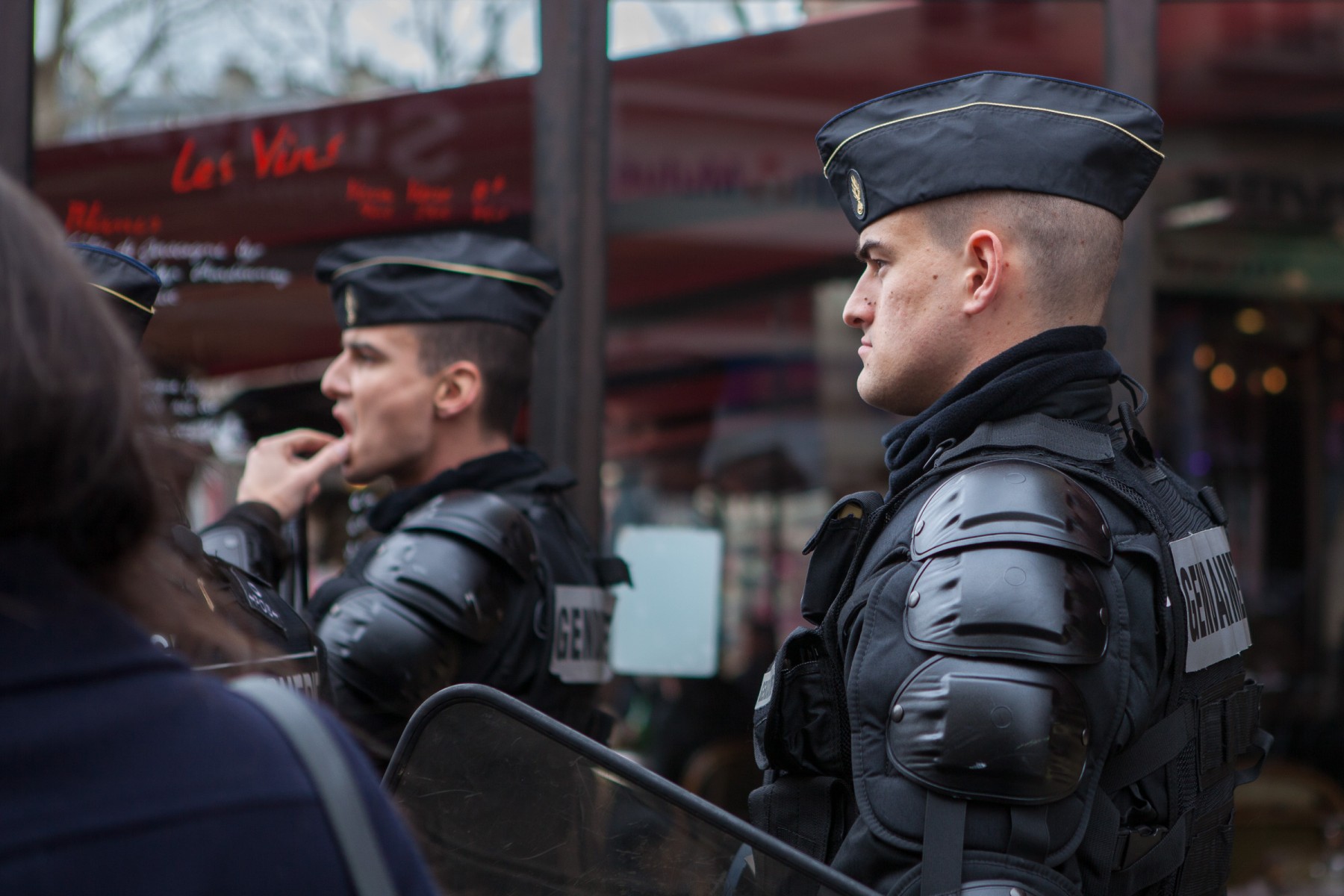 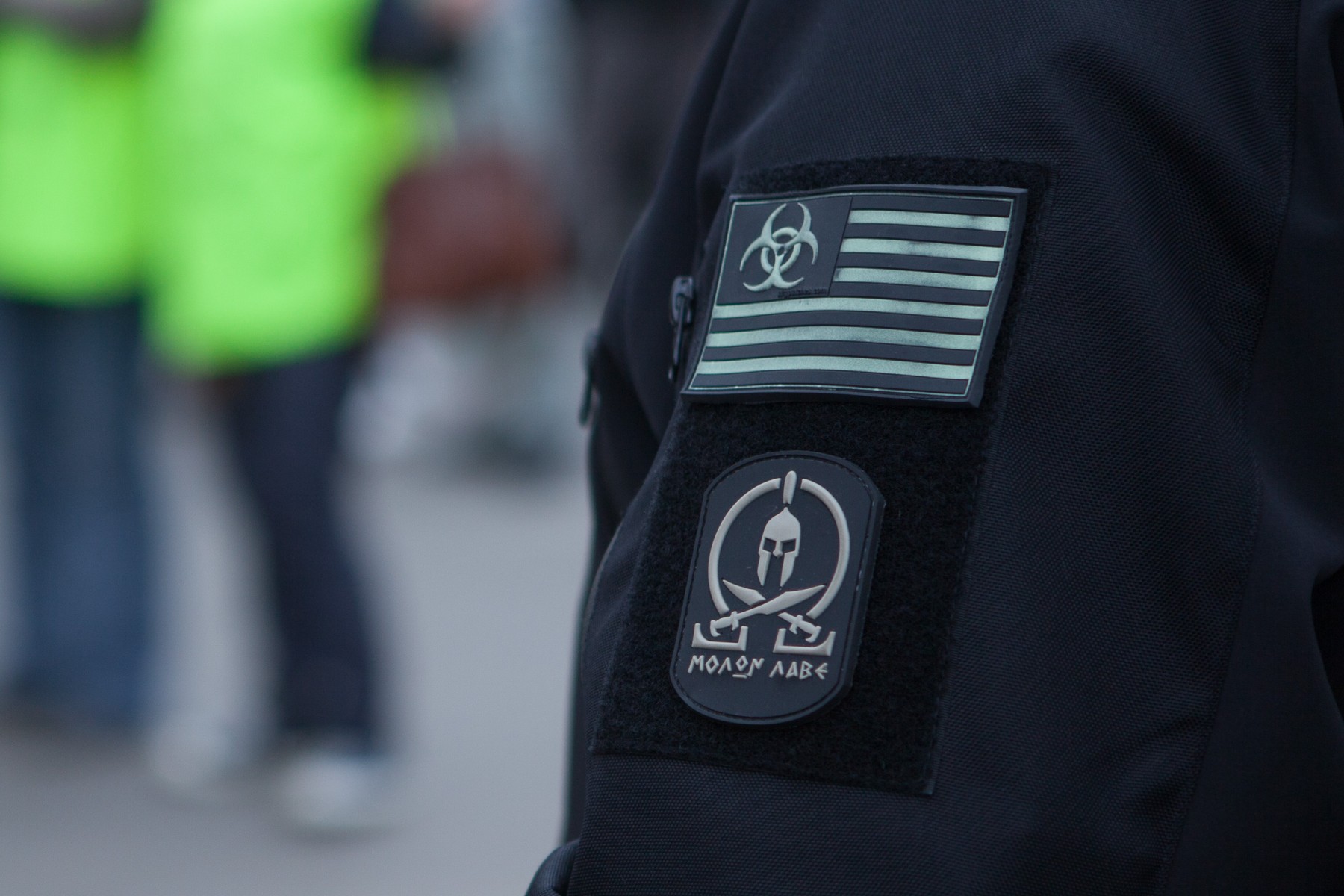 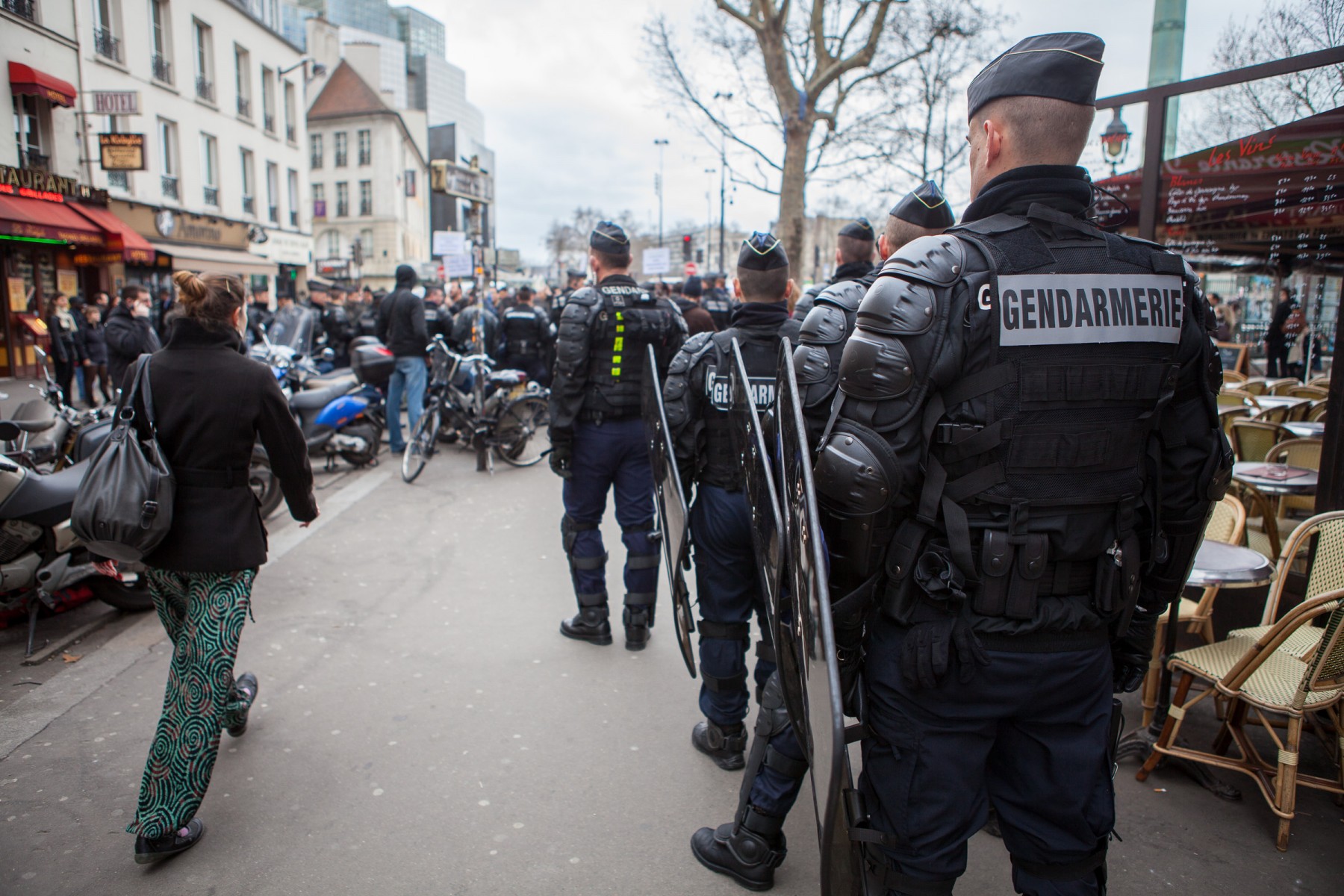