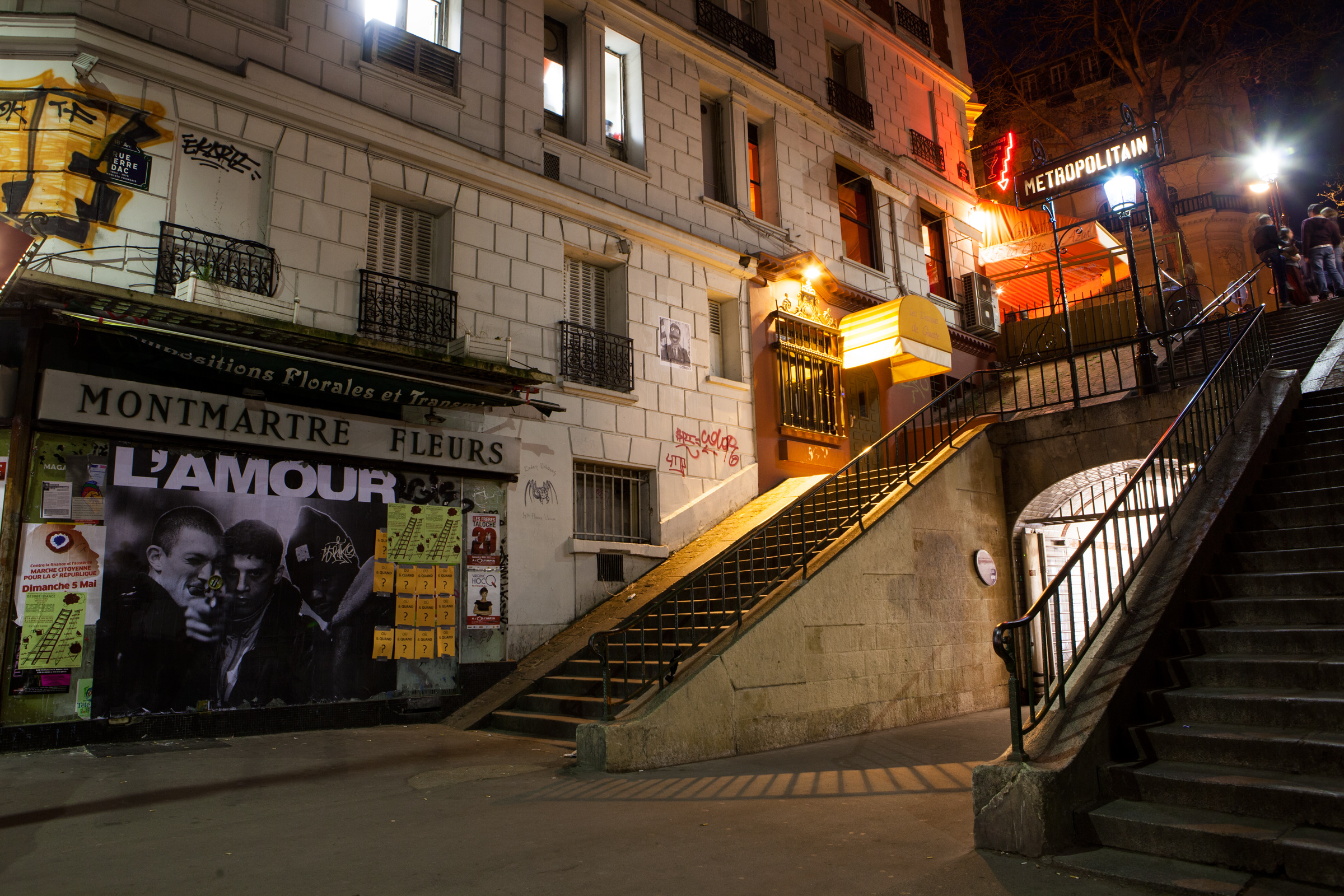 Entrance to the Lamarck - Caulaincourt station in the 18th Arrondissement.

Light rain is a blessing for the nocturnal landscape artist. It means you get all this extra reflected light from the streets and the whole image gains a lot more depth. In Paris the cobblestones create these wonderful Van Gogh like patterns. And the rain keeps people off the streets in general so you don’t have to wait for the foot traffic to clear.

The 18th Arrondissment was definitely my favourite place to explore after sunset. The tight streets and laneways are easy to get lost in and the change in elevation from Pigalle up to the top of Montemarte means there are beautiful views to be had at the top of every street.

There were some great bars and places to eat in the 18th too and it took me a little while to come to terms with the fact that the cafes, boulangeries and quaint little restaurants weren’t there specifically for tourists. The whole time I’ve been travelling I’ve been amazed at how many cities have lived up to their stereotype. I suspect that’s partially due to confirmation bias but coming from a place that is a pastiche of a dozen or so other cultures it’s somewhat surprising to see how closely many cities resemble the picture that has been painted of them in travel shows and pop culture. Non more so than Paris where I came across dozens of crepe-selling street vendors, shabby old men with accordions, classy looking young women with designer jewellery and even a few people in striped shirts and berets (though they may have been doing so out of a sense of irony). I felt like the city was having me on but after a week I got used to the fact that Paris pretty much lives up to the stereotype established in the opening of Team America. 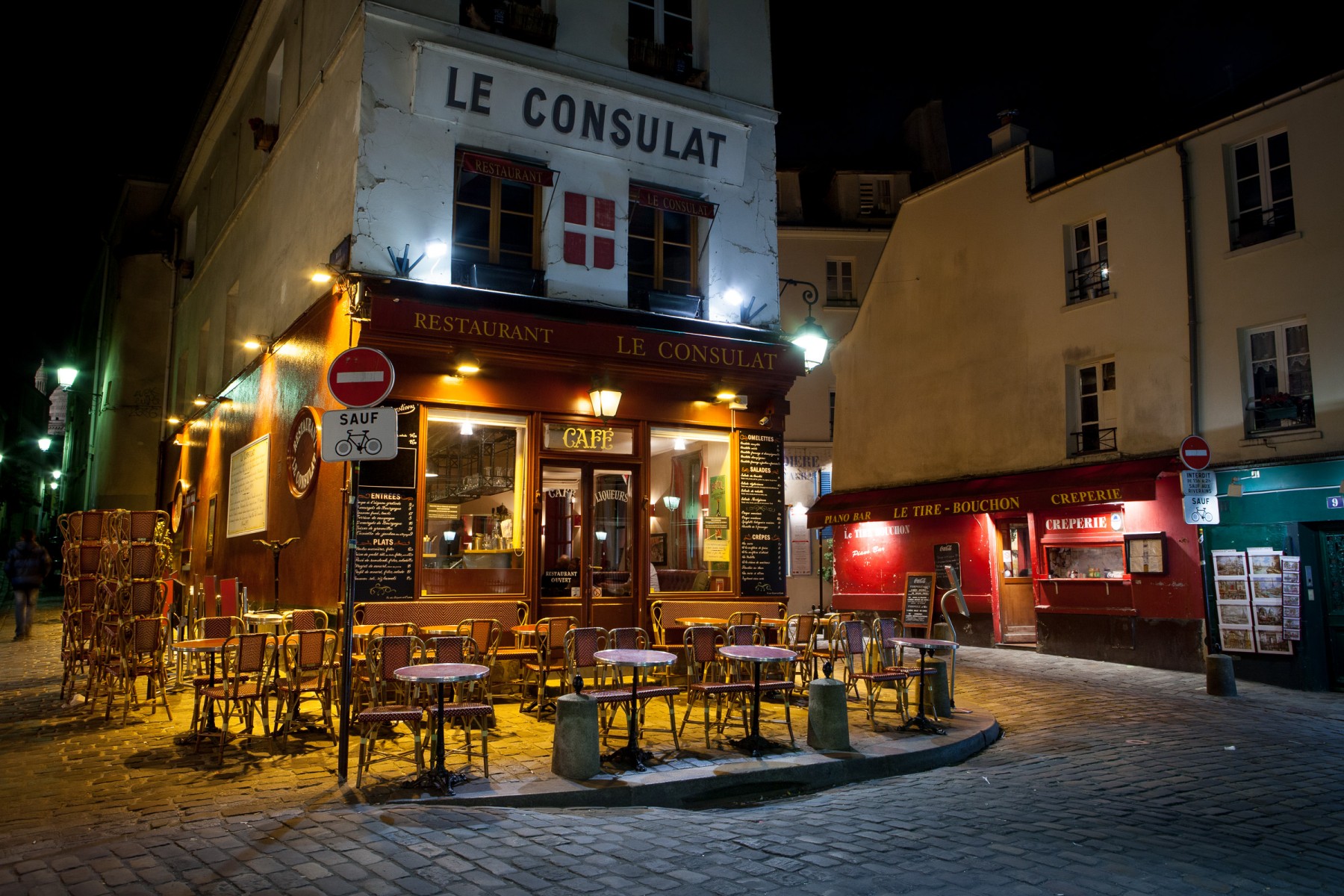 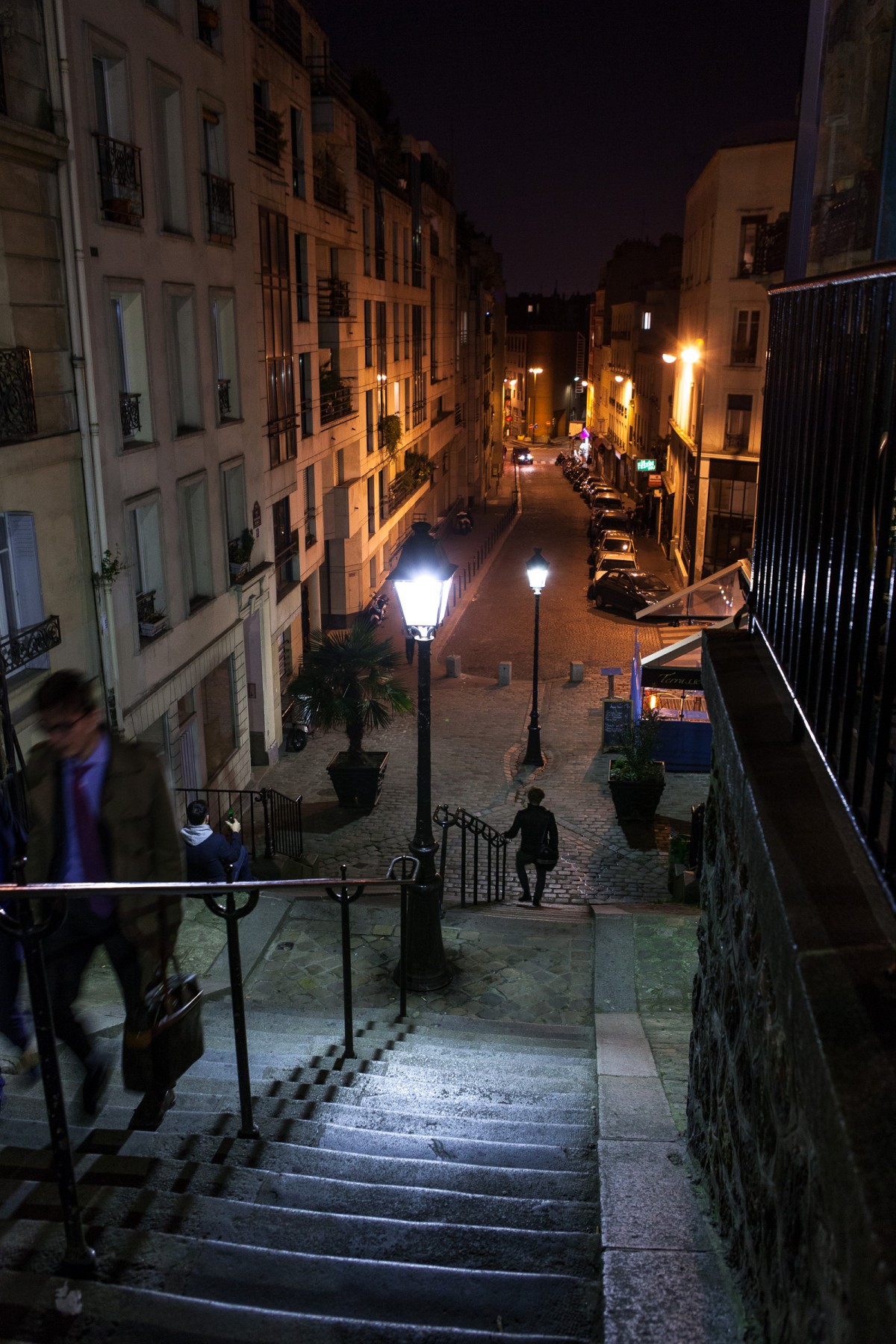 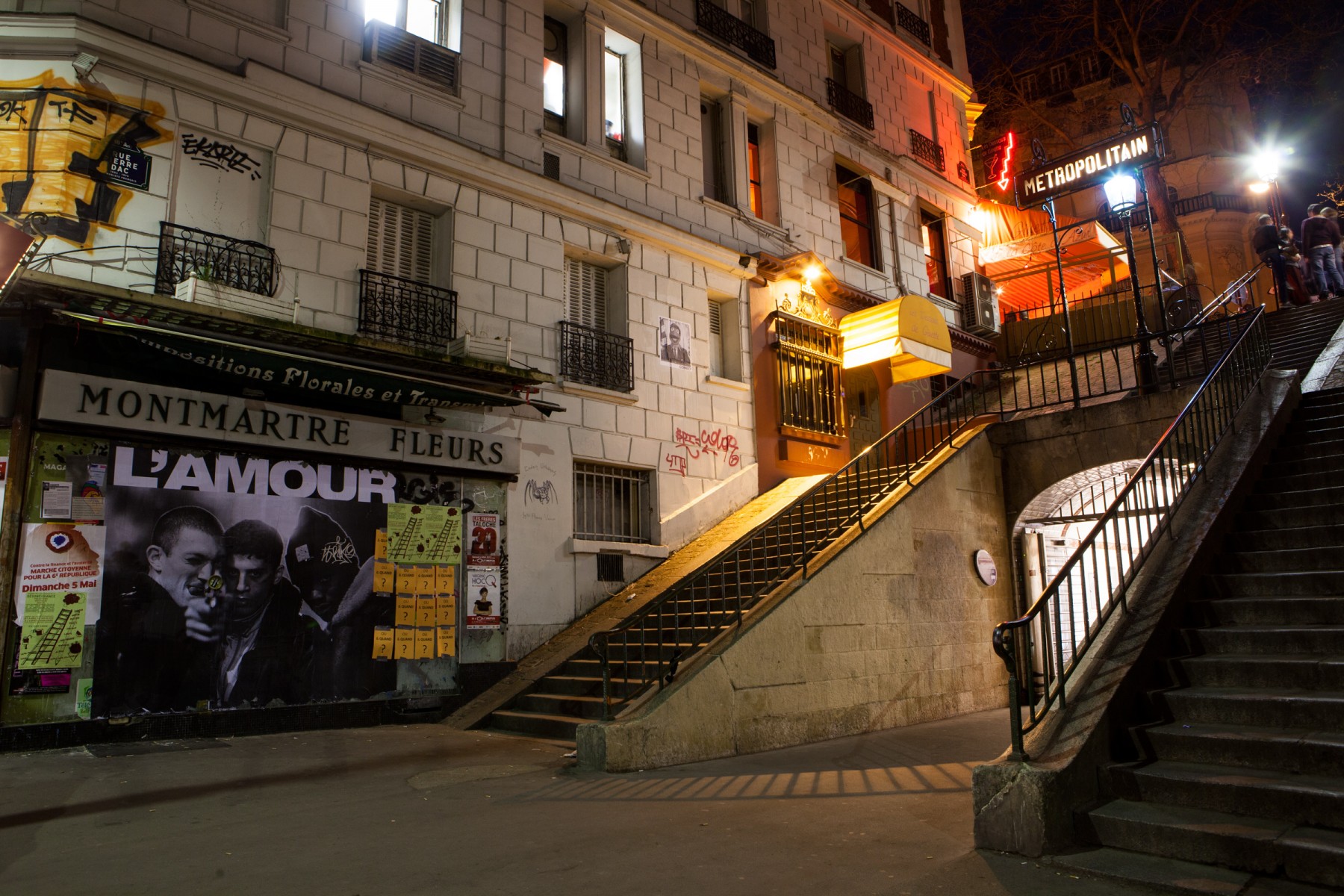 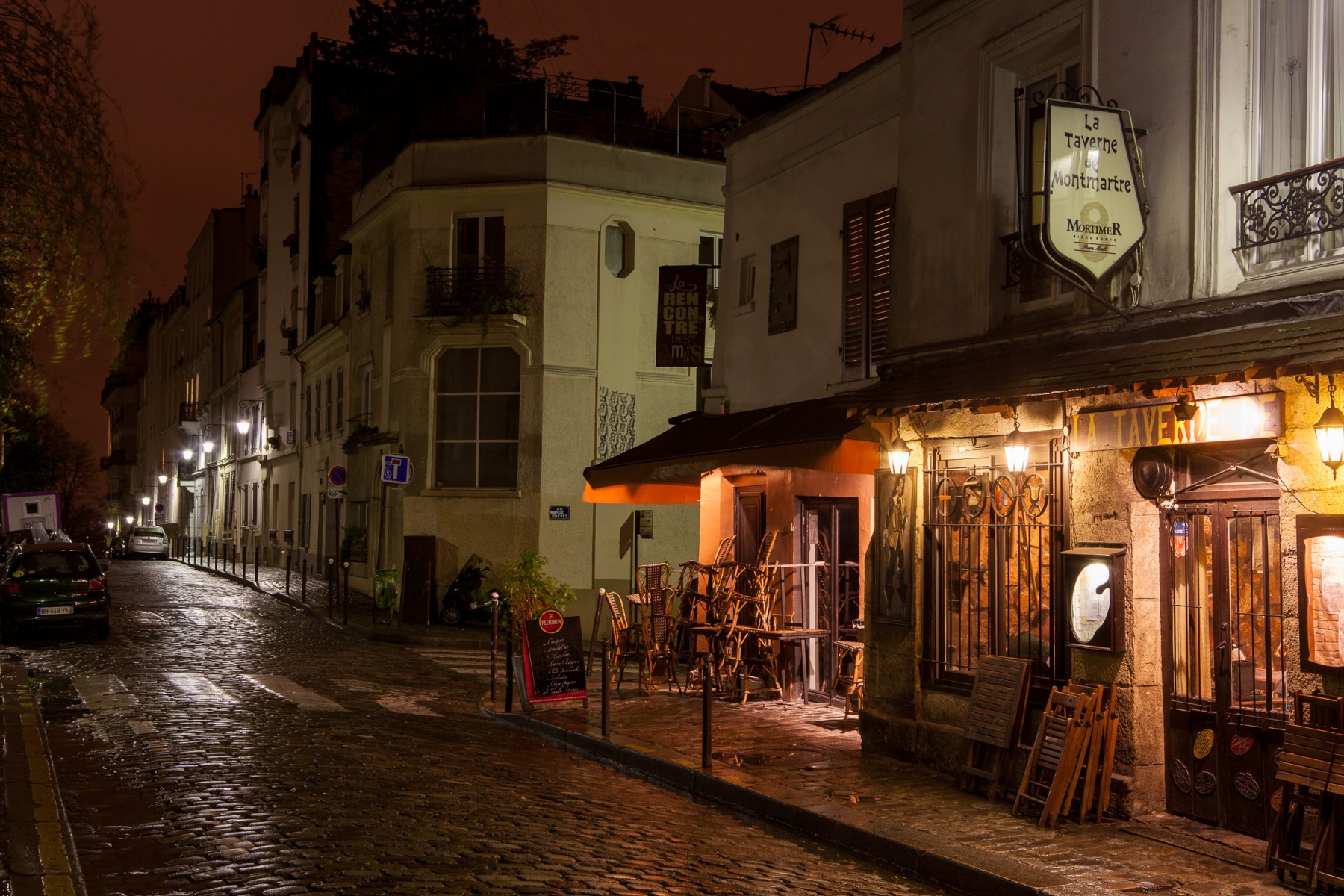 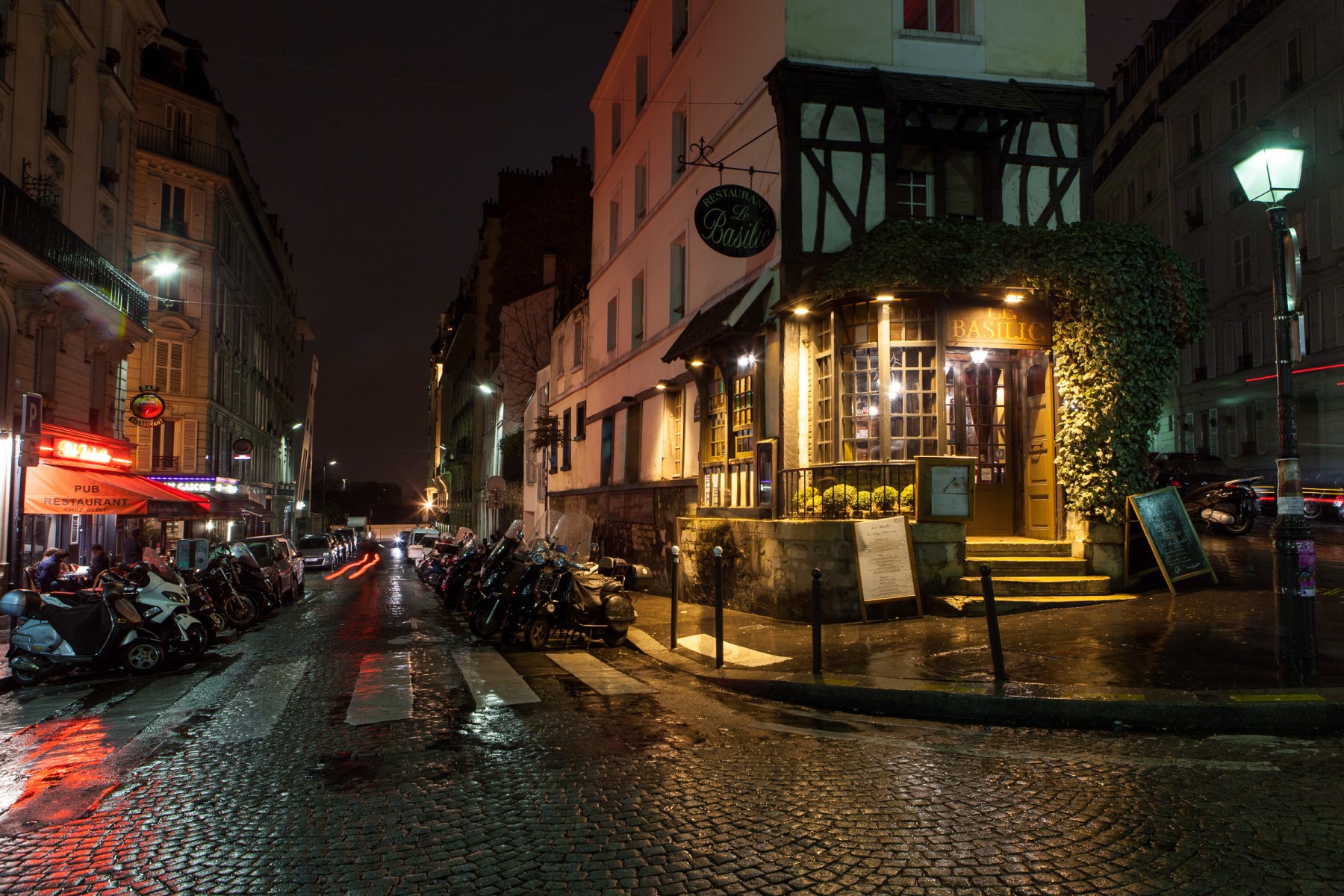