A small selection of dizzying photos taken by Russian teenagers in the upper reaches of the Moscow skyline.
Richard Pendavingh   Apr. 14, 2013 07:22 am 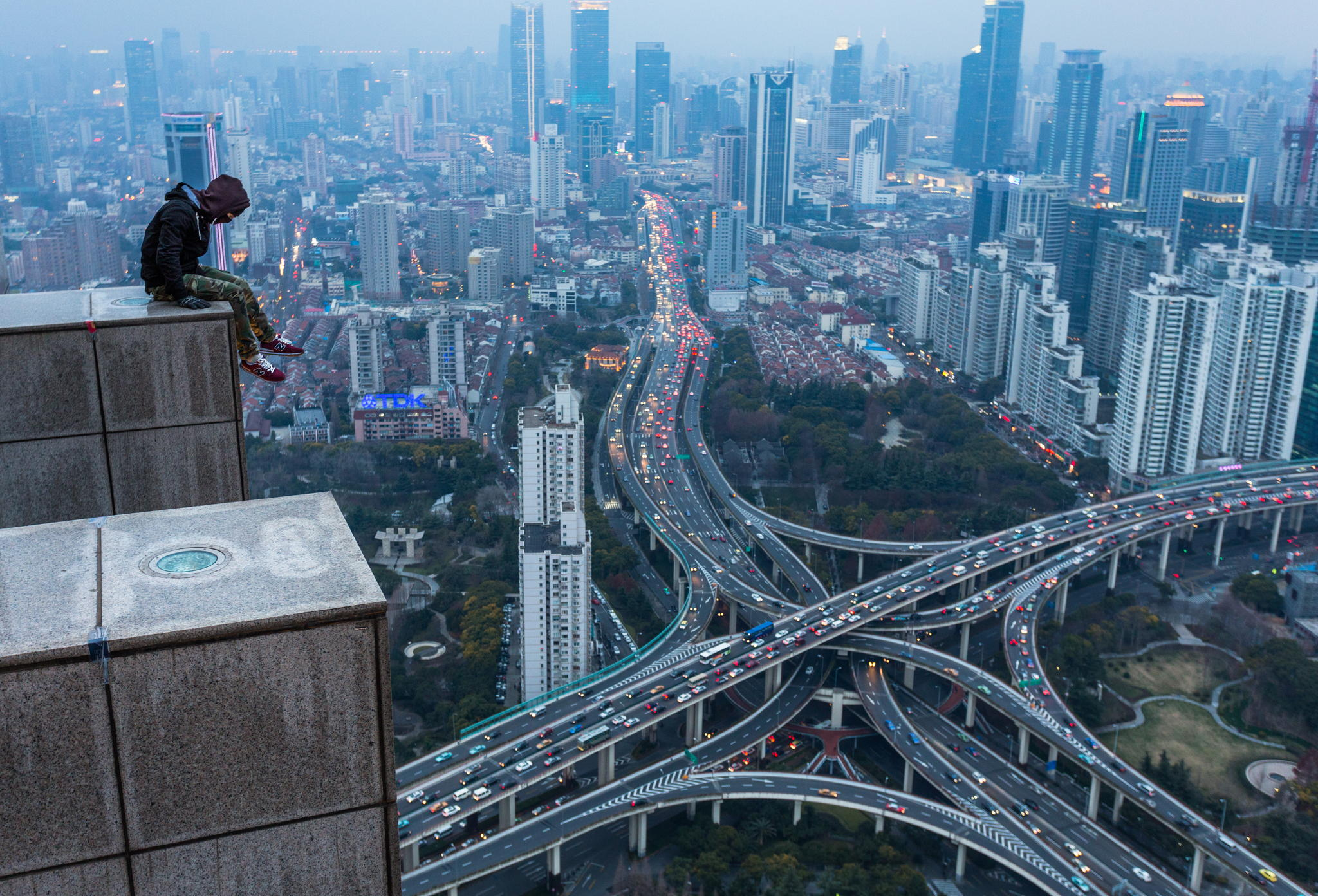 I came across these photos that I’d saved long ago off a Russian livejournal page dedicated to the ‘sport’ of roofing as I was combing through folders on my external drive. Roofing is an activity that seems to be confined largely to Russia and involves climbing unaided onto the roofs of high buildings and towers. I can only imagine that Russia has a real shortage of entertainment options in order to make something like this popular.

I meant to go back and suss out the actual names of the photographers or at least link back to their portfolio but I never got the chance.

Aside from the sheer balls on display these images are really impressive for how well composed and stylish they are. Clearly some of the guys and girls who do this aren’t in it purely for the adrenaline rush. The scenery on offer and the views and the architecture you have access to while exploring is obviously a major draw-card and without these young Russian kids it’s doubtful whether you find an artist who could negotiate access to these places and get these perspectives. In the case of roofing it’s clearly more useful to ask for forgiveness rather than permission.

It also raises some interesting issues regarding commercialisation of the images because there’s clearly a market for these images but they’re also a form of evidence for tresspassing. I’m not sure if you can be retrospectively convicted of trespass under Russian law (or, for that matter, under Australian law) but it does seem like you would run into trouble if you managed to profit from it.

There’s also a small amount of backlash against the photographers from other people who do the same activity. They see the coverage as bringing unwelcome scrutiny on the small community of climbers and increasing the chances of heavier security and a greater chance of prosecution in the future.

I think the Livejournal account I initially came across was this one here. 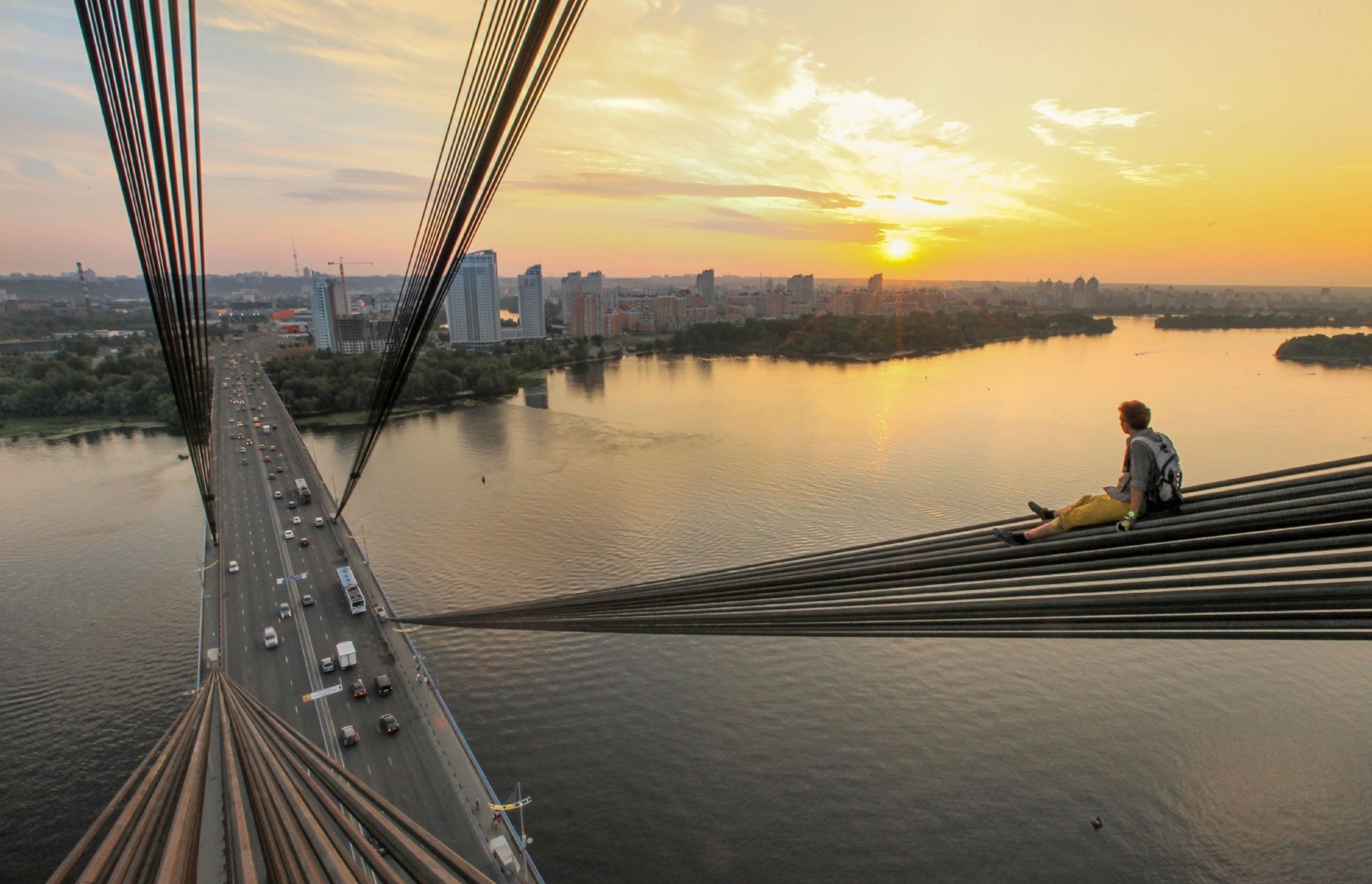 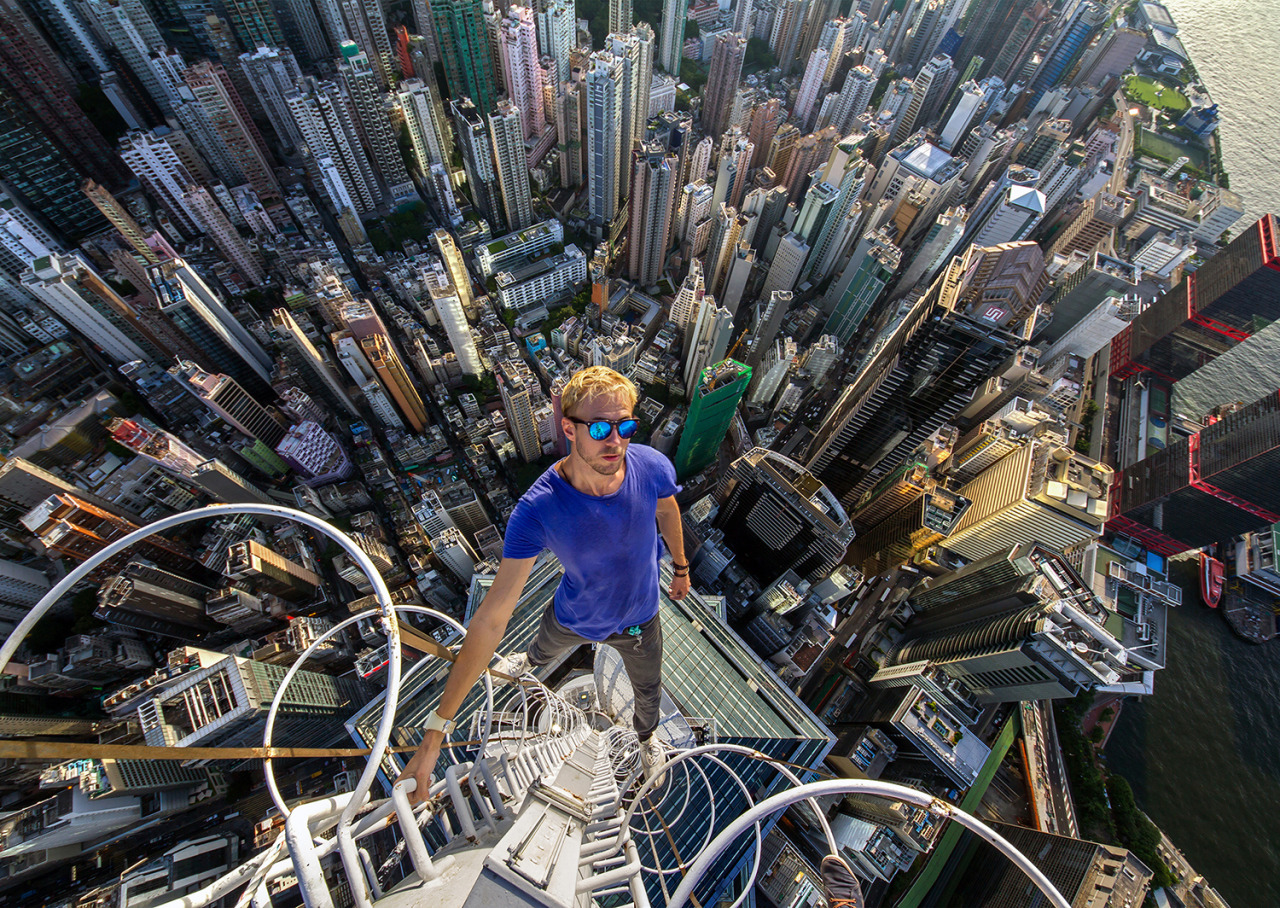 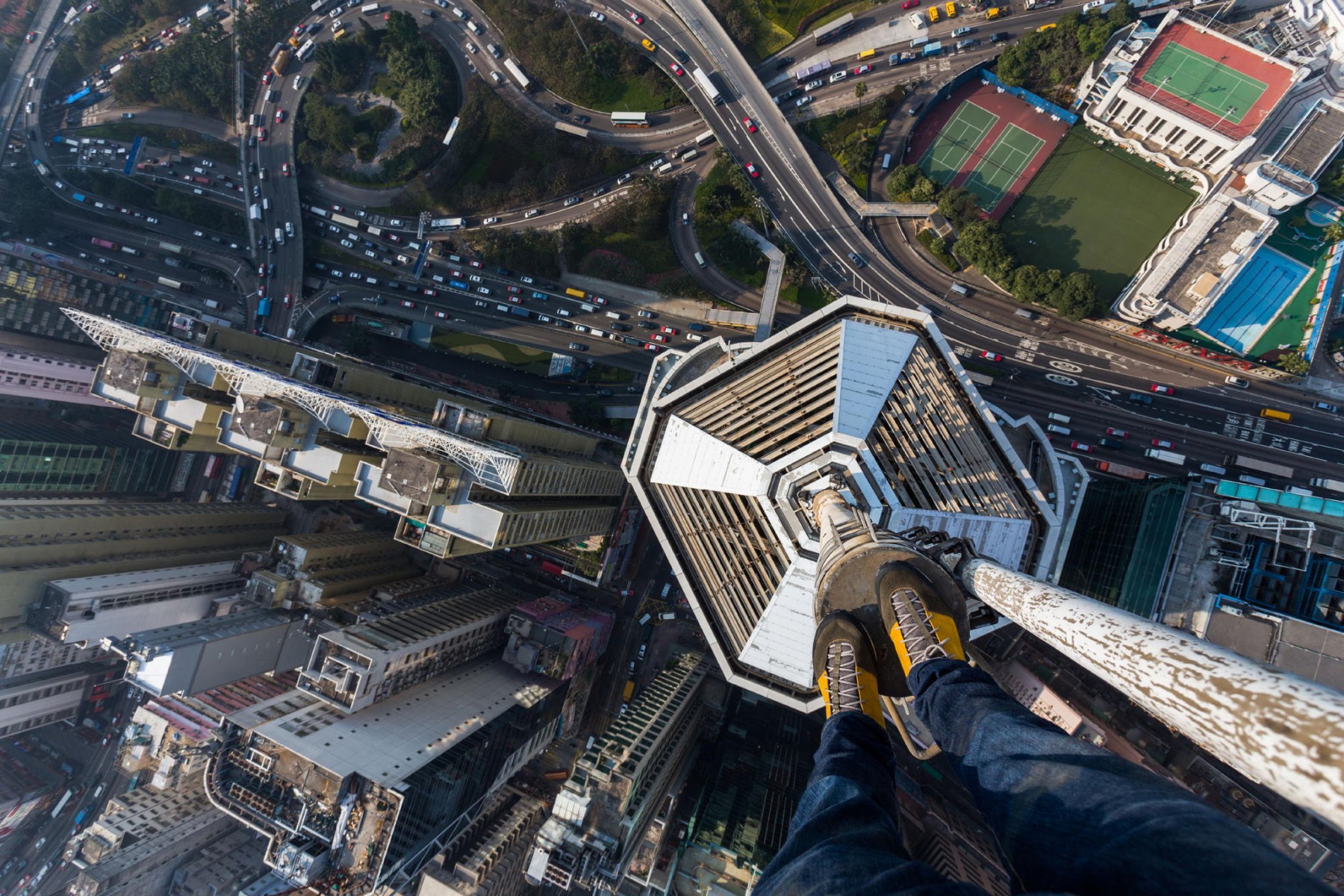 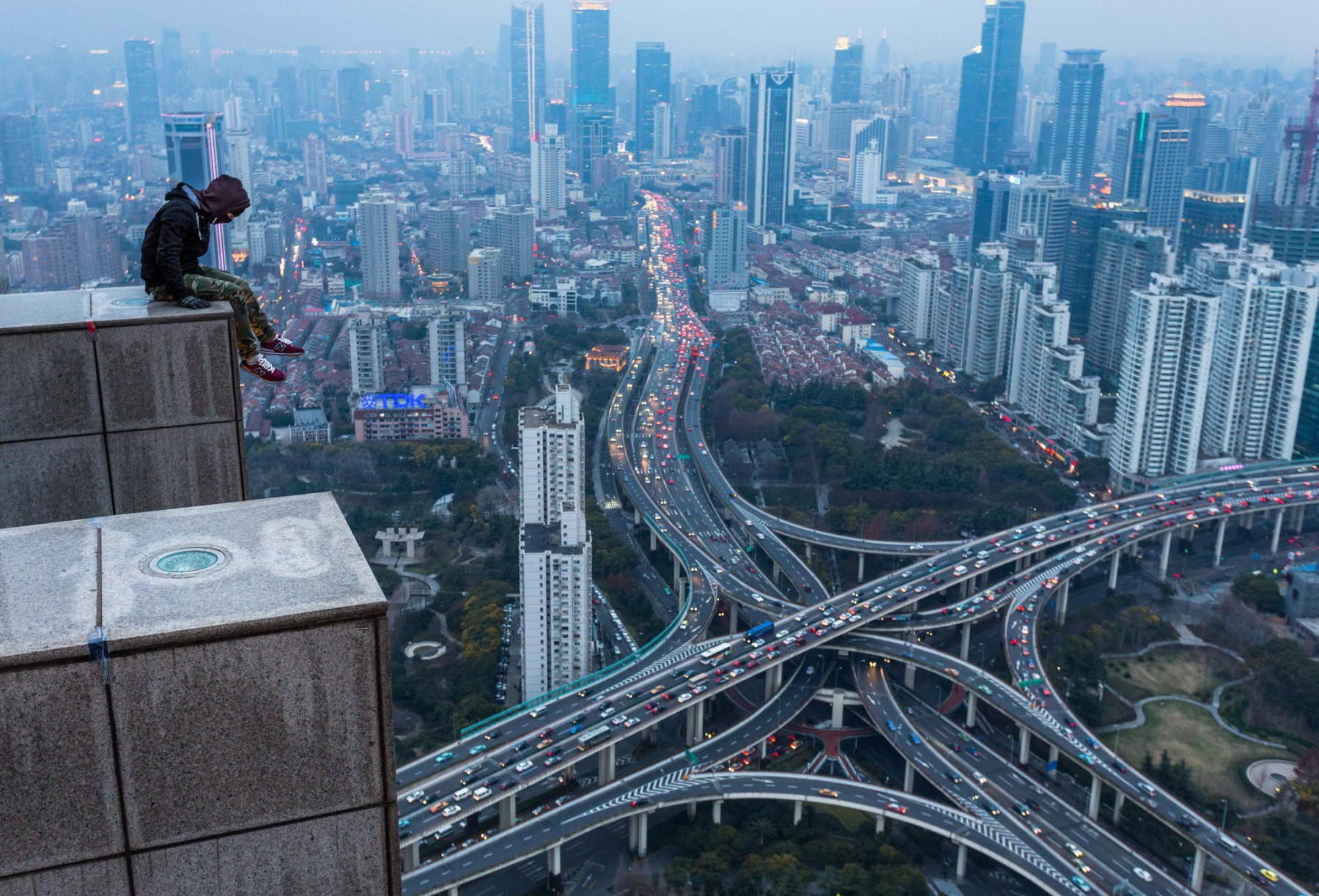 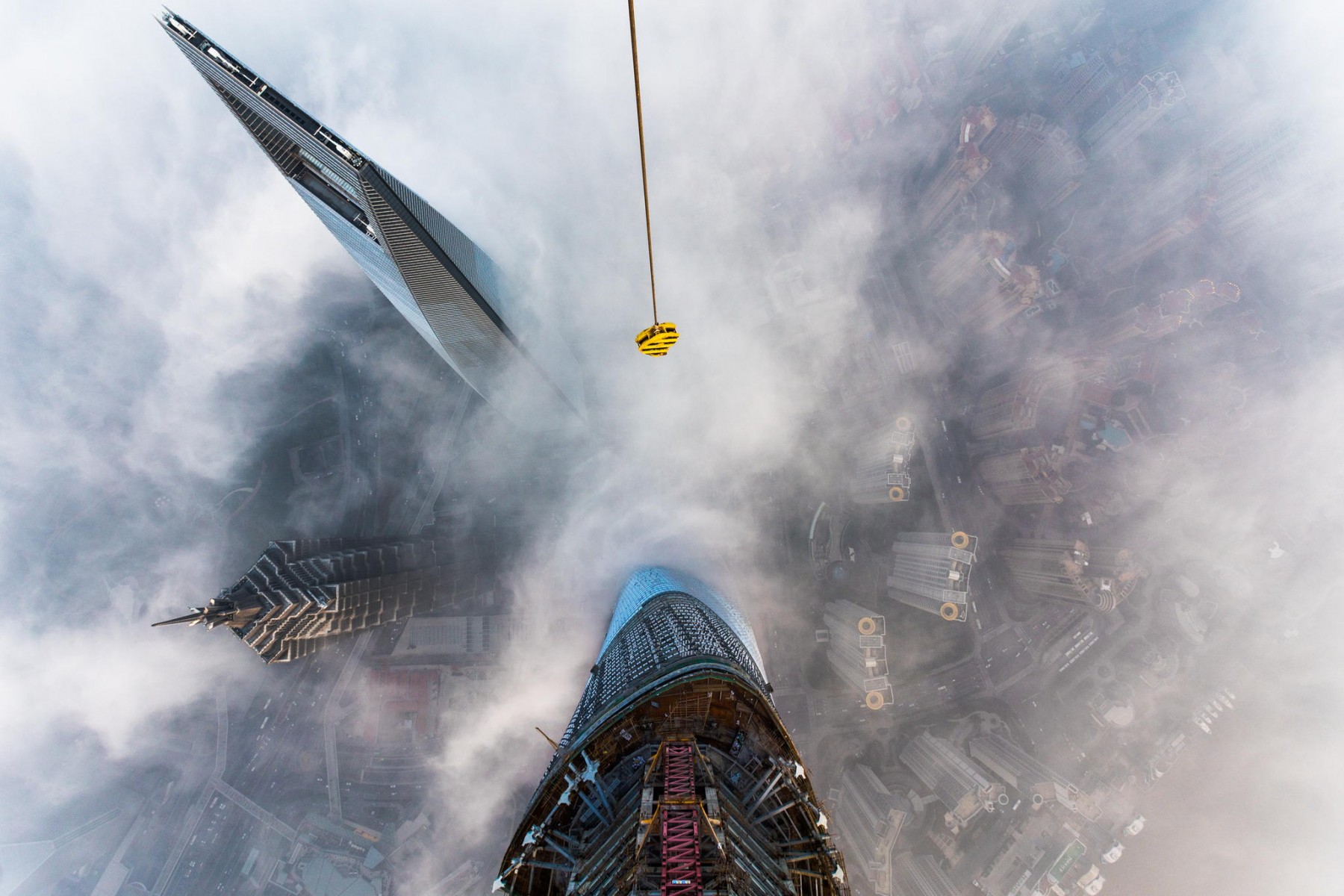 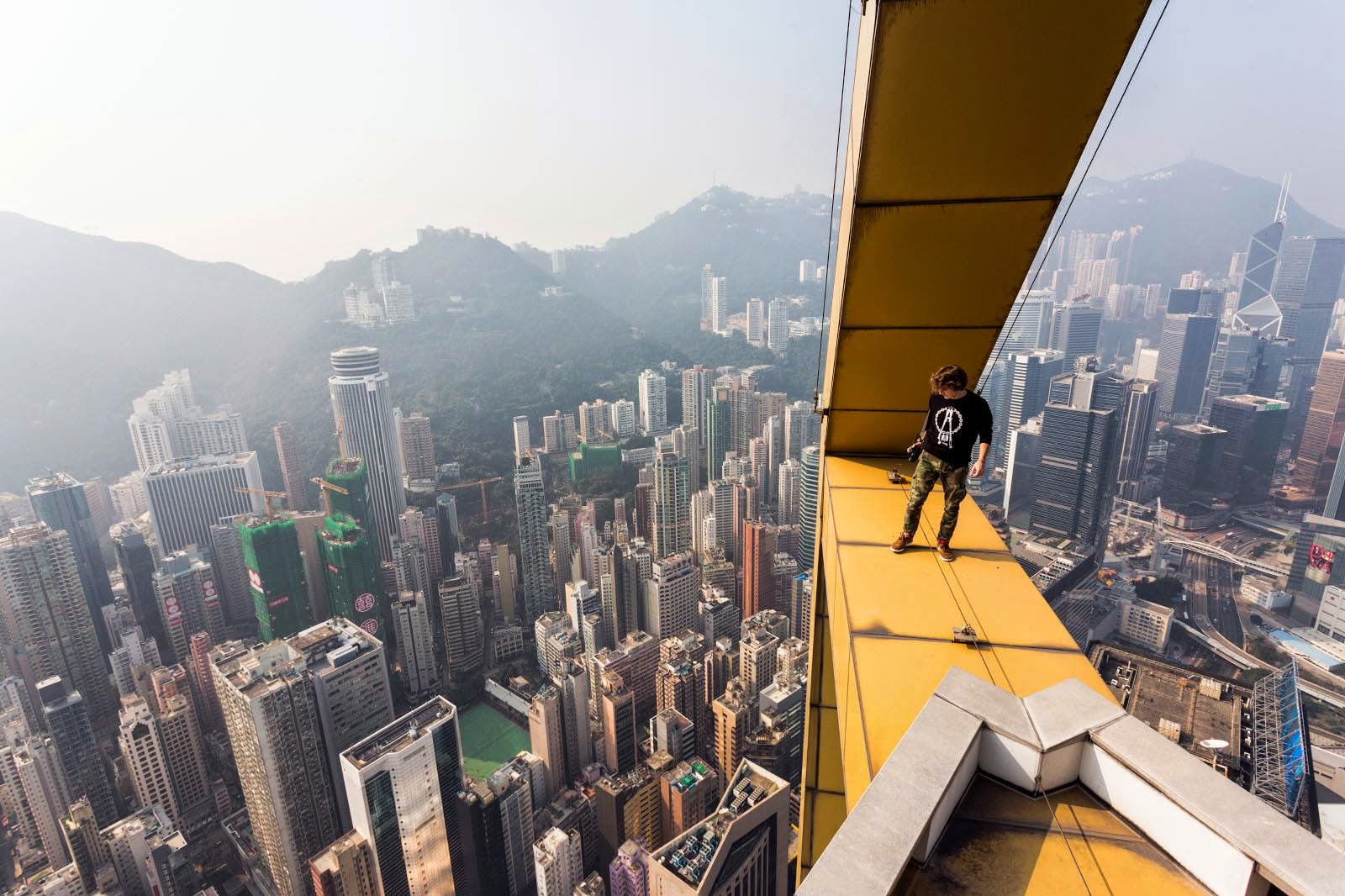 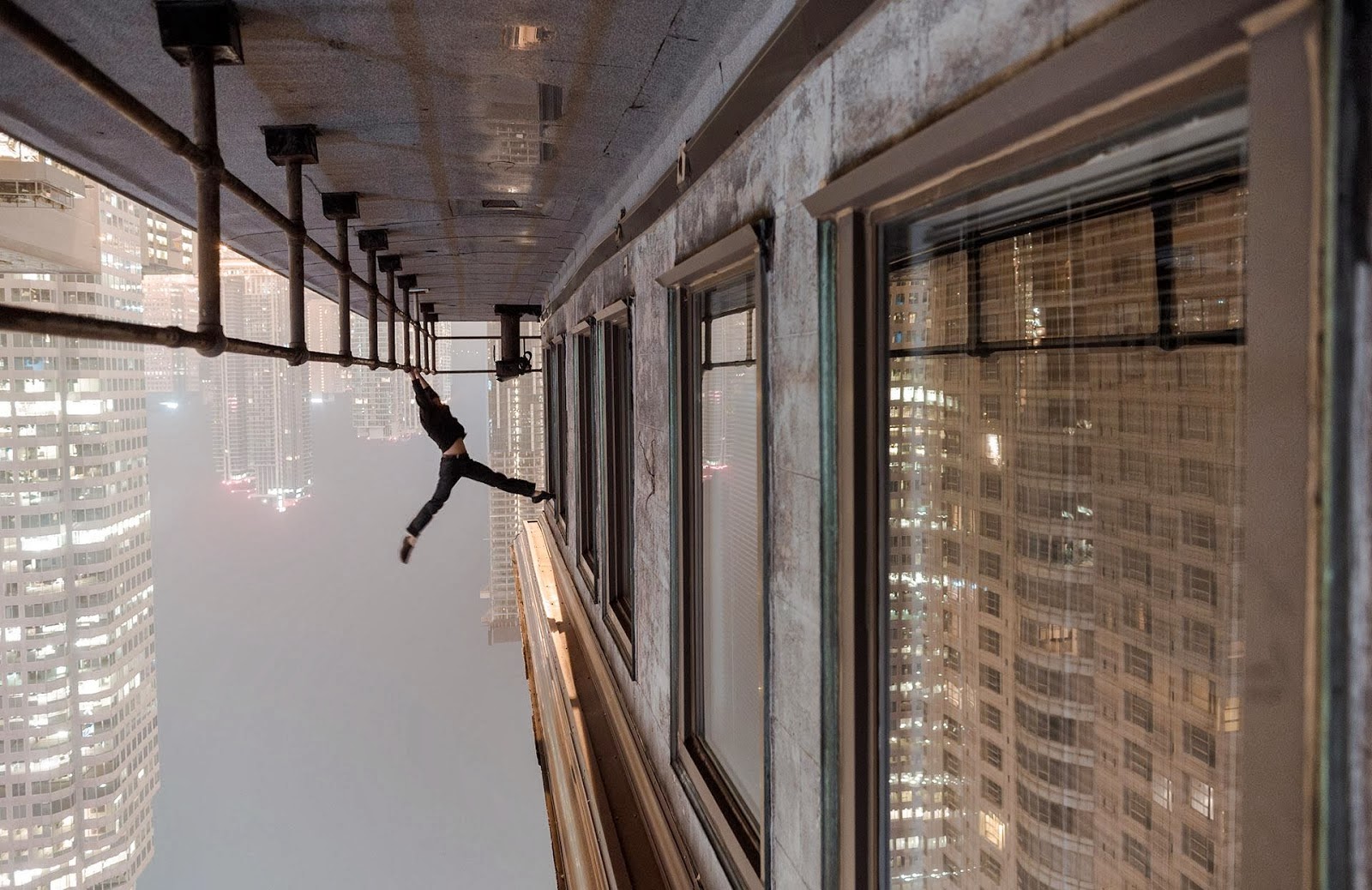 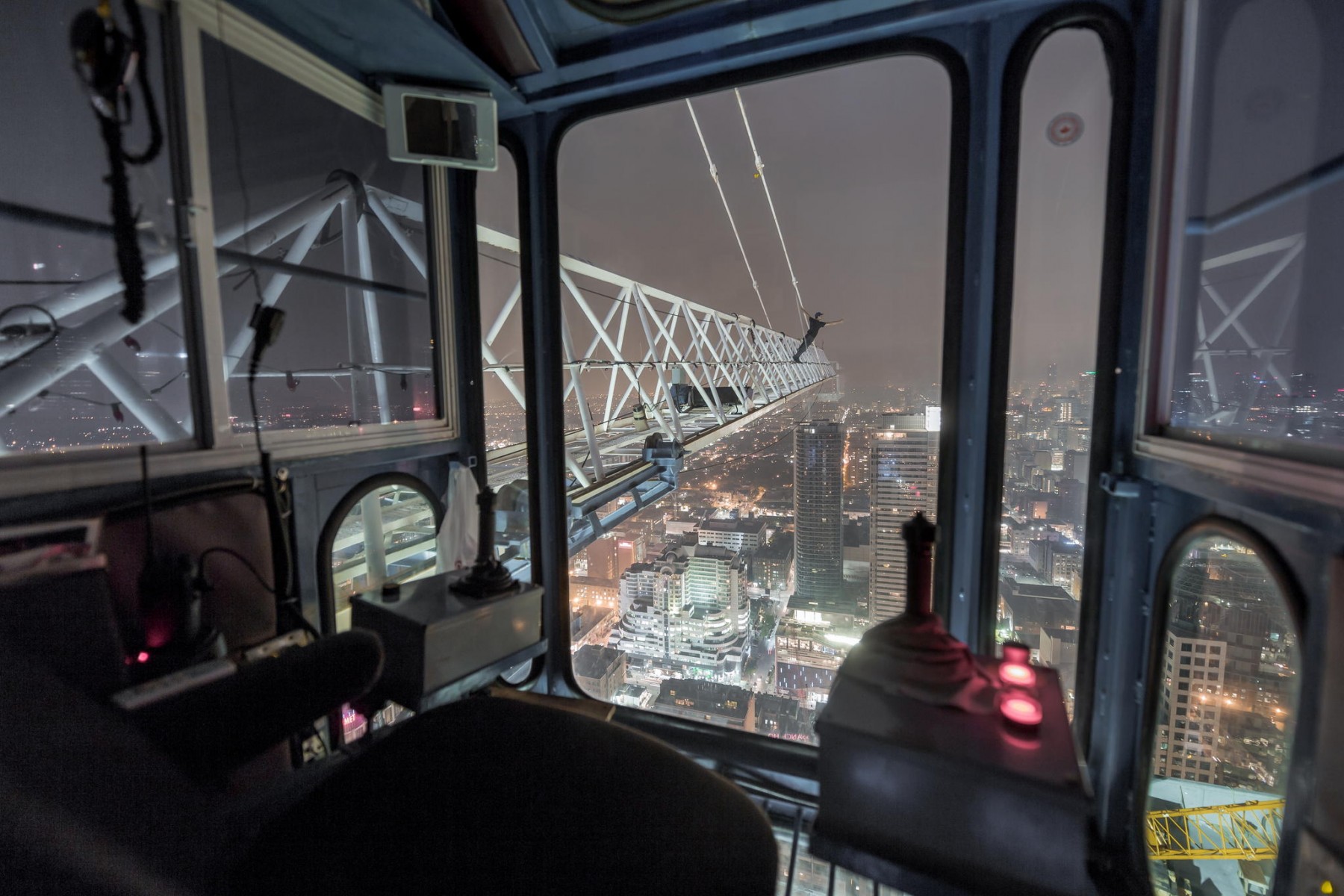 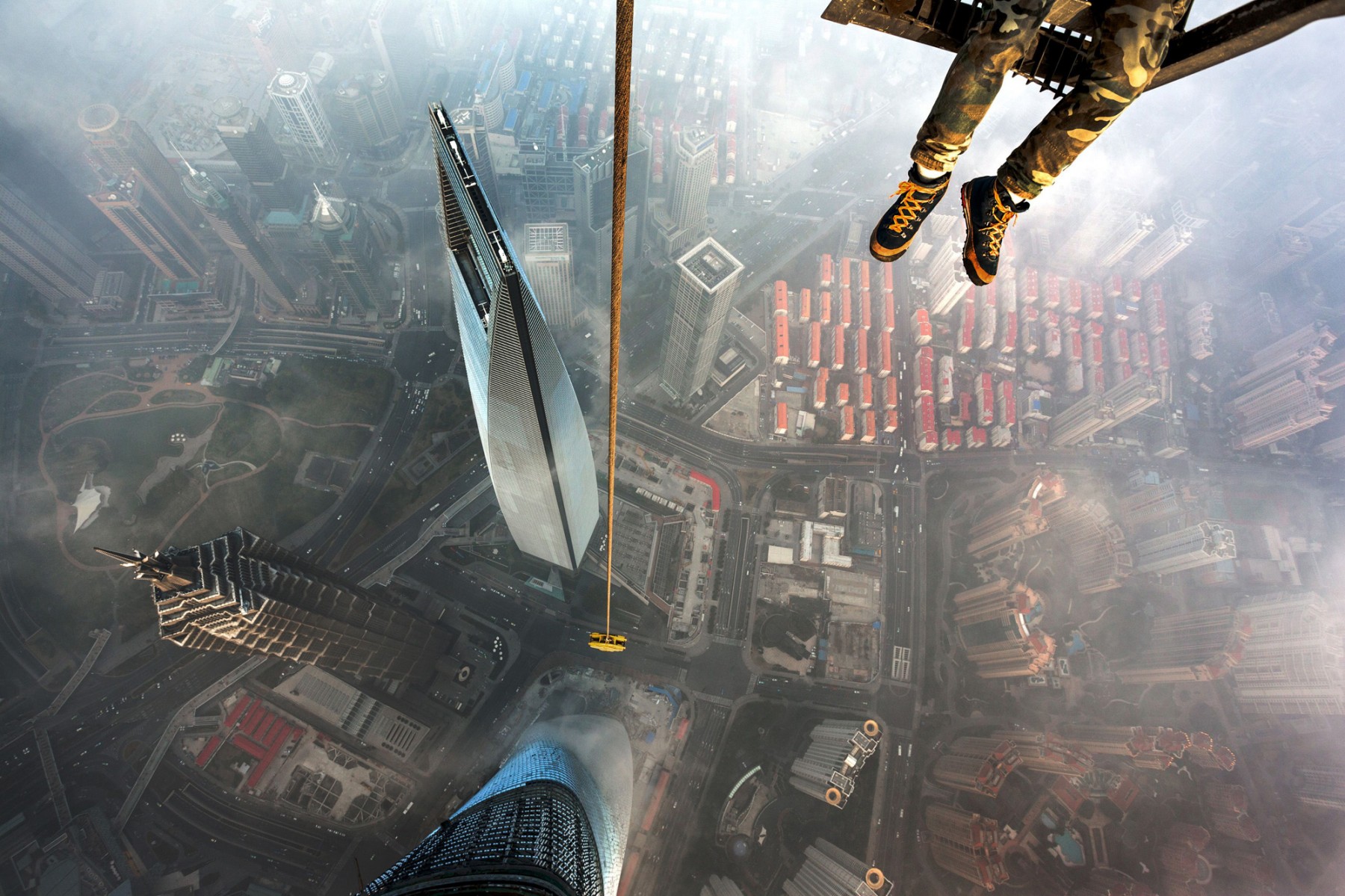 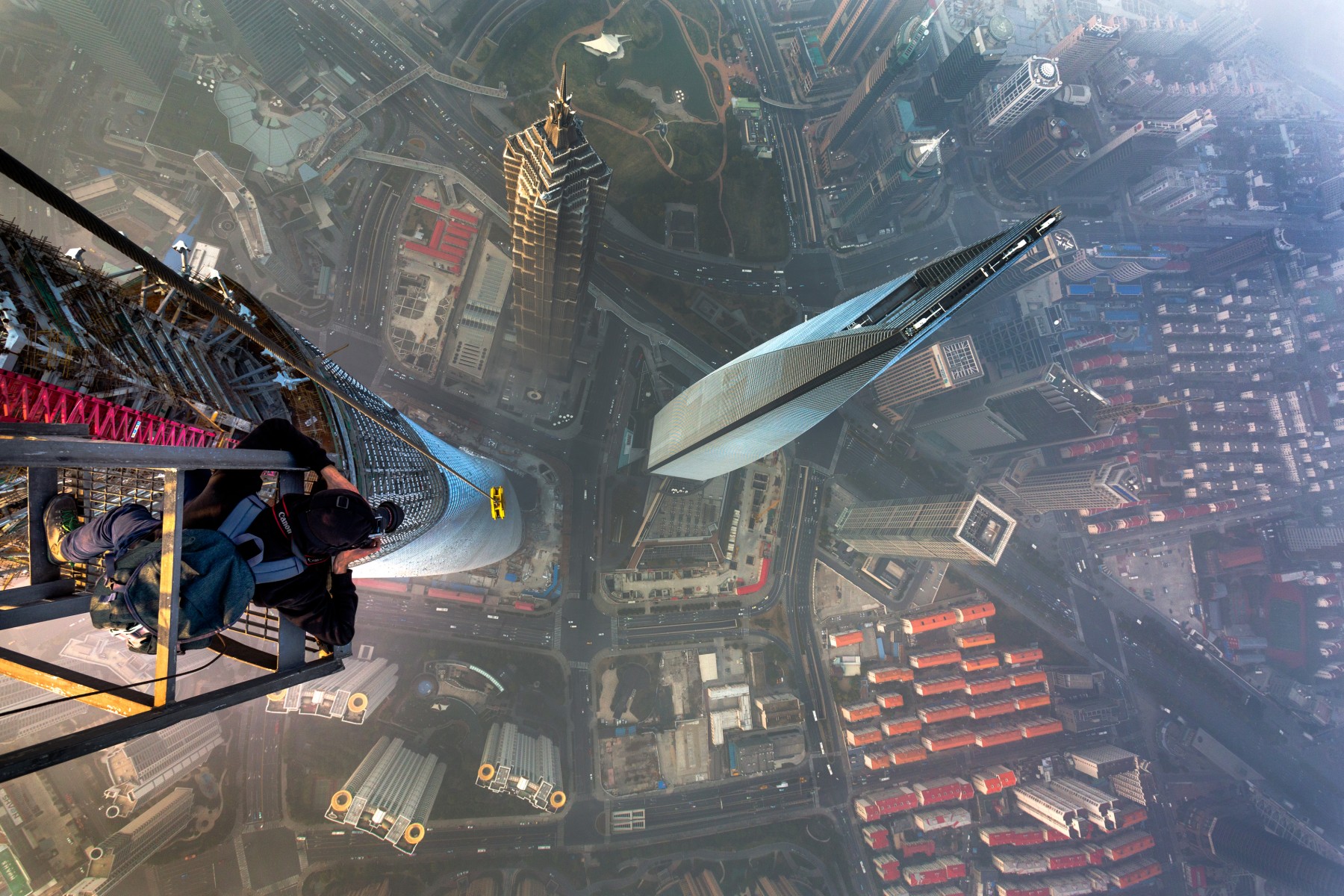 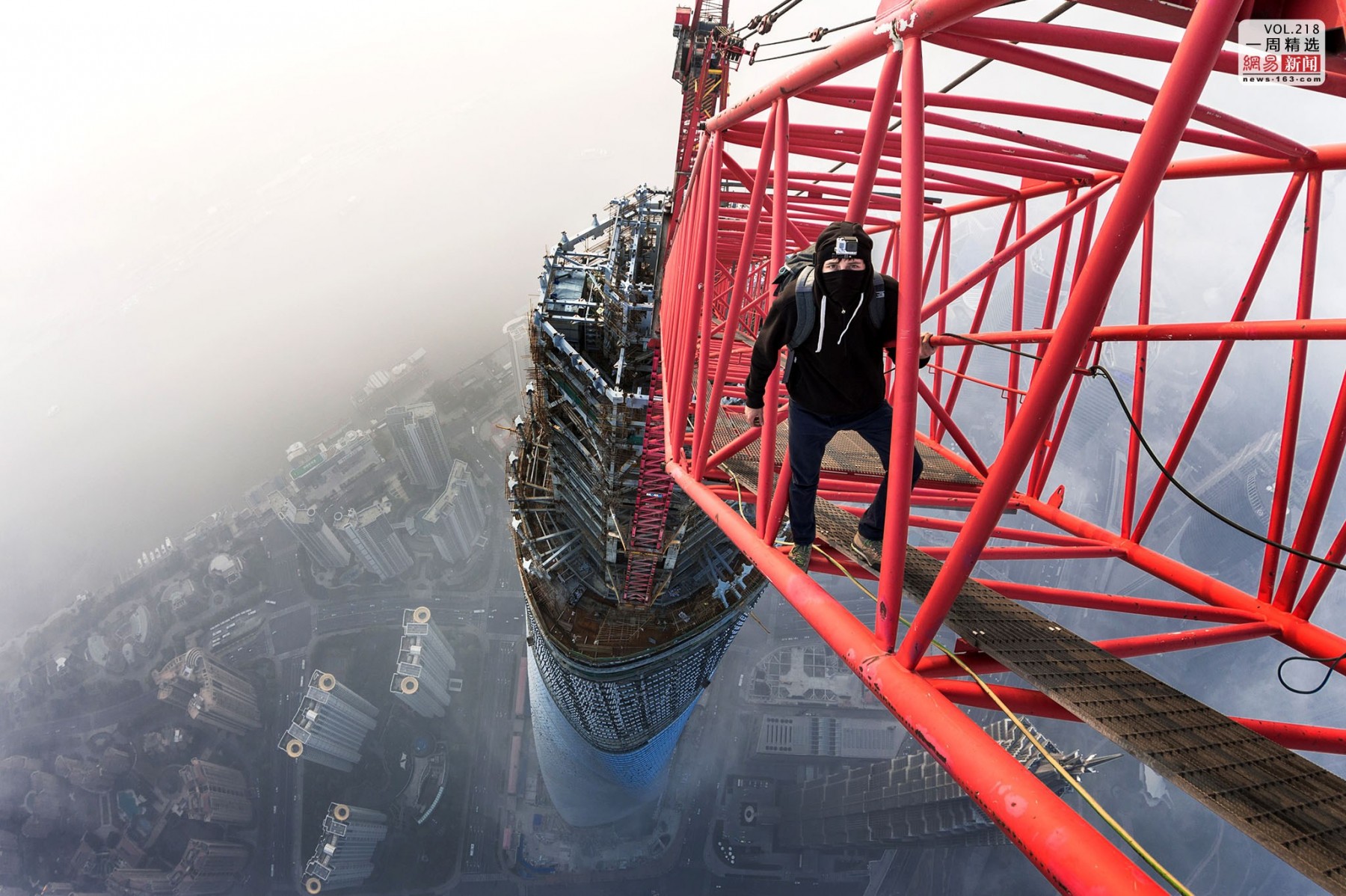 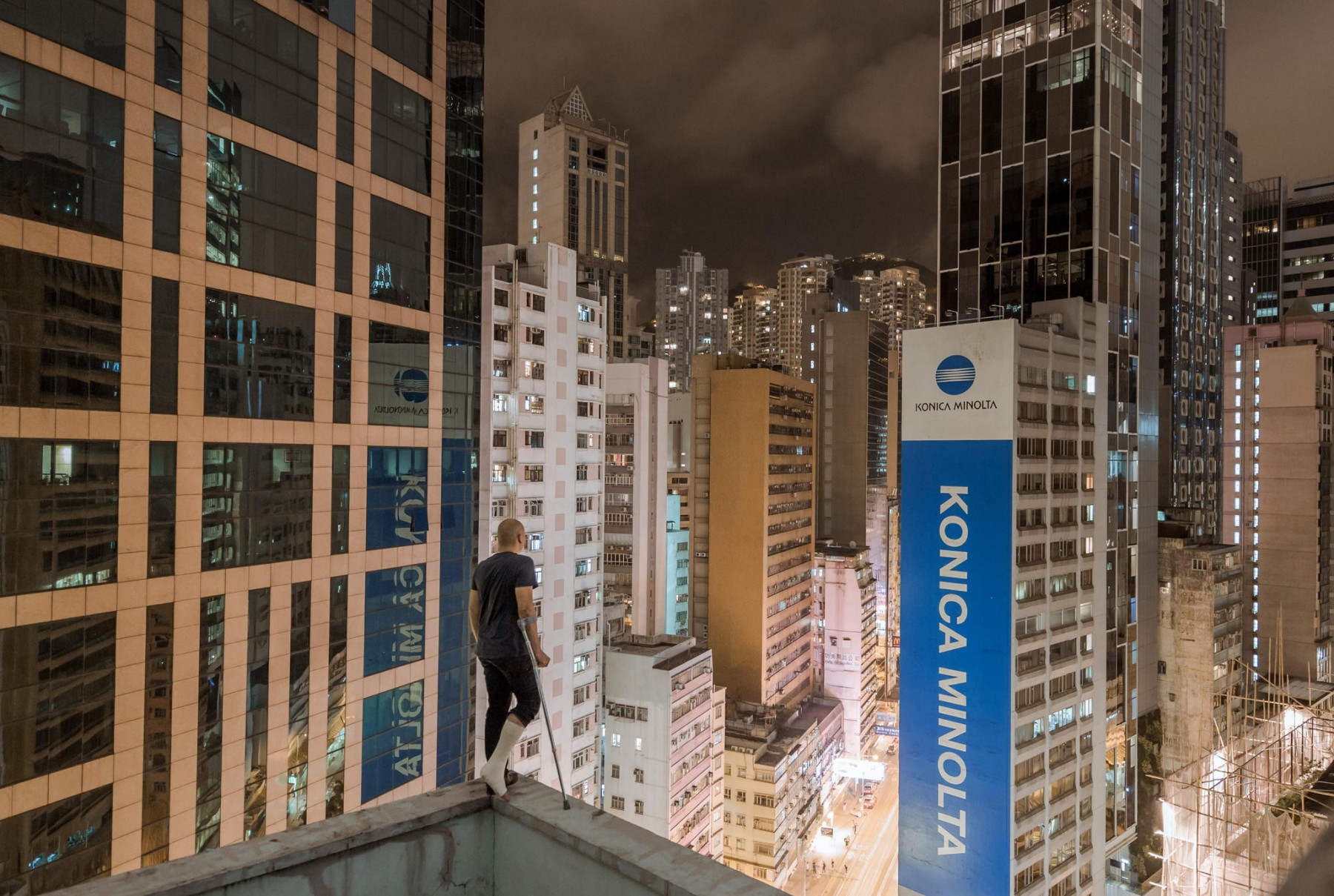 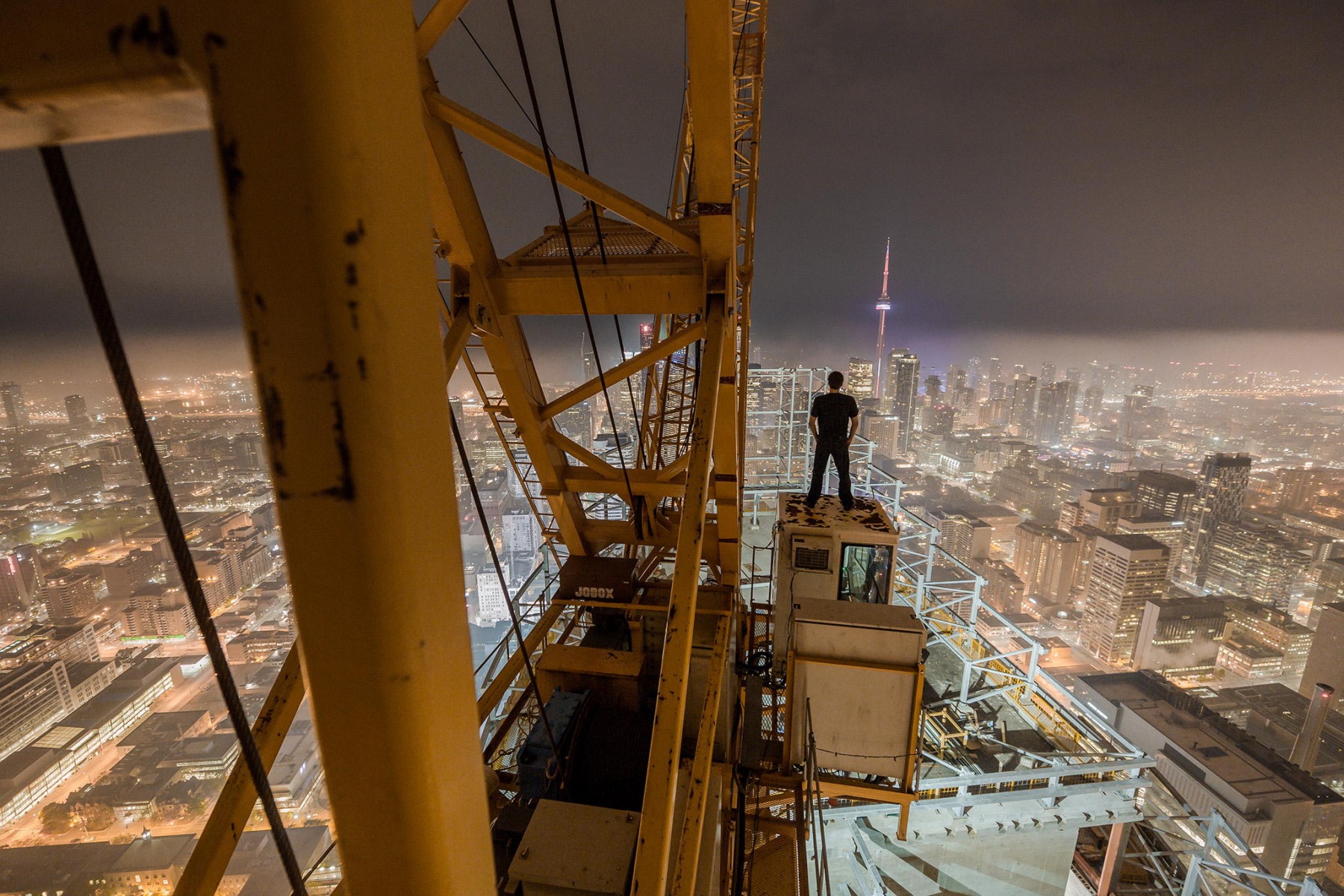 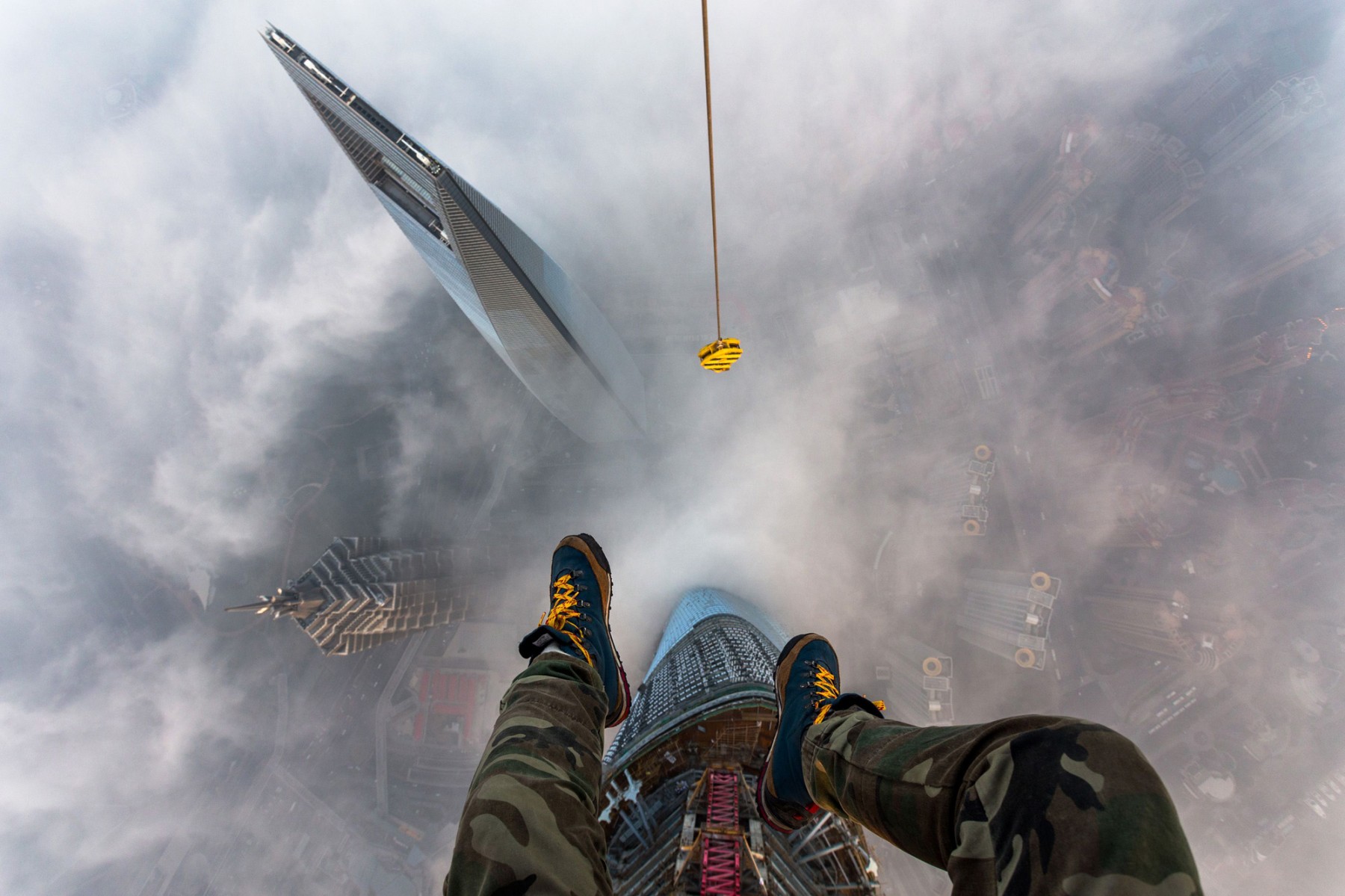 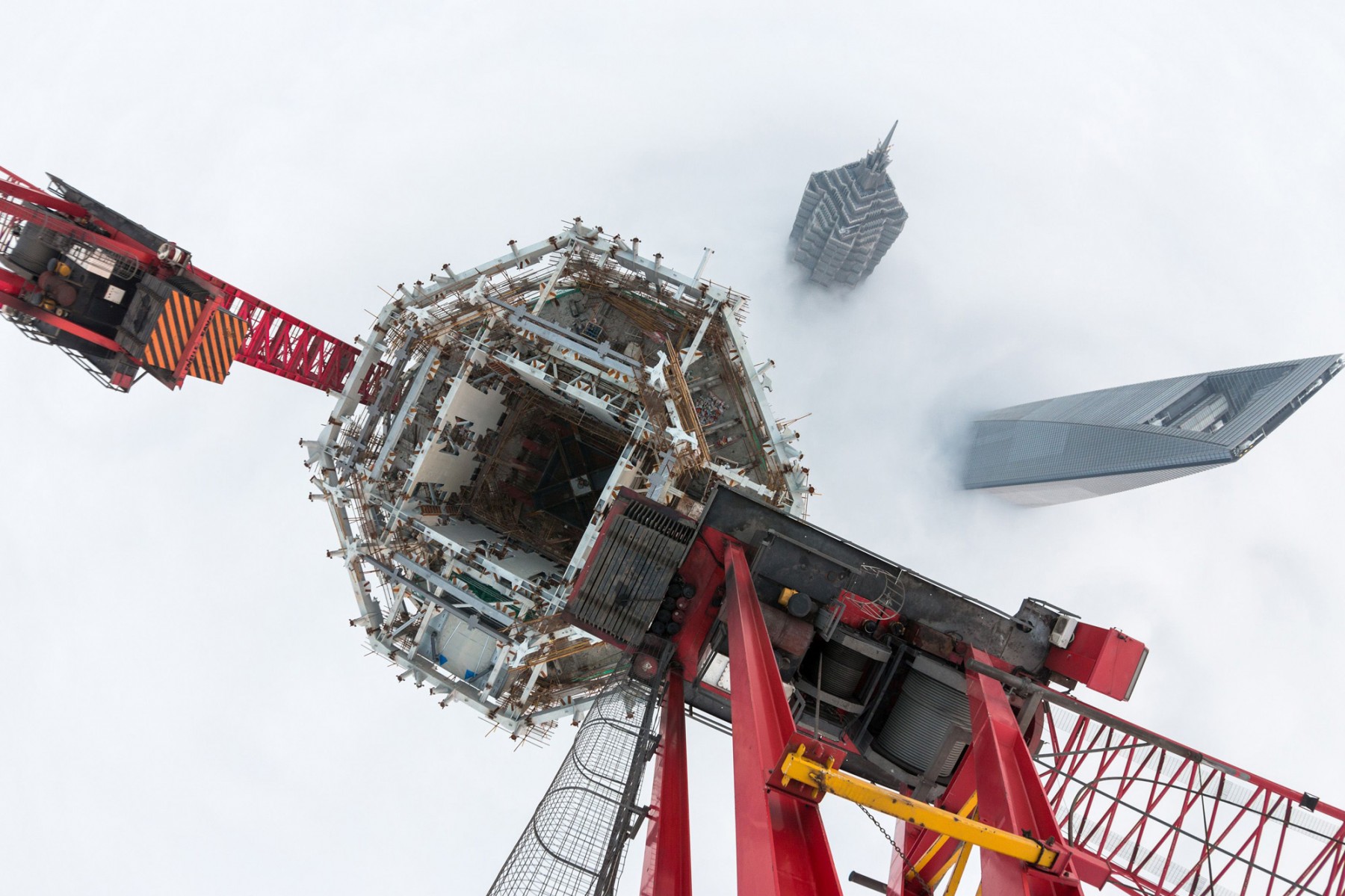