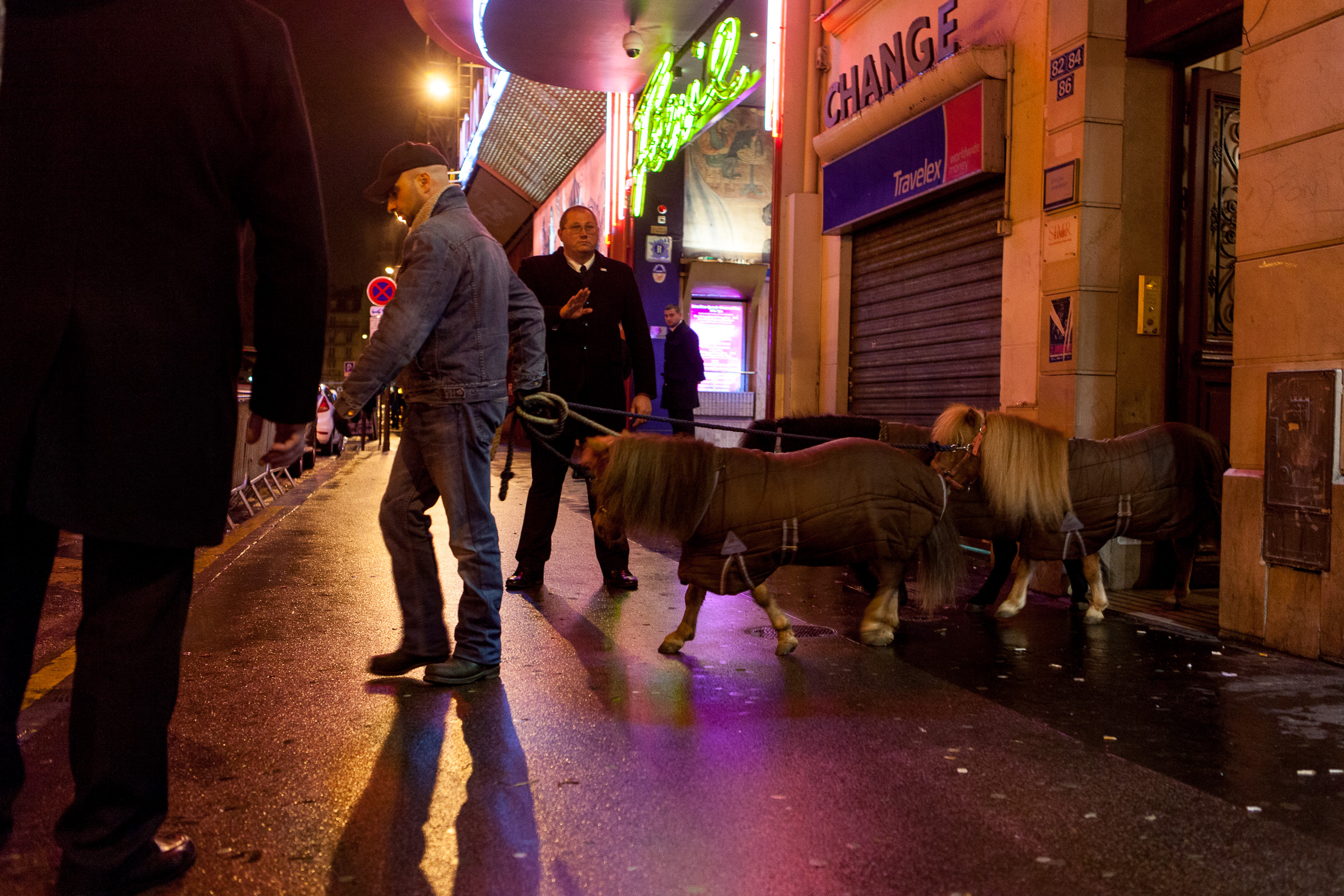 Quartier Pigalle is famous for being a tourist district, with many sex shops, theatres and adult shows on Place Pigalle and the main boulevards. The neighbourhood's raunchy reputation led to its Second World War nickname of "Pig Alley" by Allied soldiers. The Divan du Monde and the Moulin Rouge, a world-famous cabaret, are both located in Pigalle.

I guess I had a false impression of the Moulin Rouge based on Baz Luhrmann’s film. I figured it was a classy theatre with saucy cabaret shows and lots of dancing (and tiny ponies apparently). Which I suppose it is but it’s also firmly within the city’s red light district of Quartier Pigalle. It’s a little jarring to to discover how this internationally renowned tourist attraction that charges up to 500 euro a show and draws upper class crowds every night is flanked by dozens of good old fashioned seedy strip clubs, peep shows and brothels.

So I assumed that France had a fairly liberal attitude towards the sex industry in much the same way as the Netherlands or Germany [citation needed] but that turns out not to be the case. As it happens France has a long history of abolitionism when it comes to prostitution and until very recently it was illegal to even solicit sex by dressing ‘provocatively’ on the streets.

This law was introduced by then-President Nicholas Sarkozy in 2003 and made it a crime punishable by two months in jail and a 3,750-euro fine to publicly invite someone to have sexual relations “even passively, by one’s attitude.”

This law was repealed a couple of months ago at the behest of  Sen. Esther Benbassa, a member of the French Green Party but there remains a strange tendency in many European countries to tacitly allow prostitution but also maintain laws that punish sex workers – the majority of whom are victims of human trafficking. 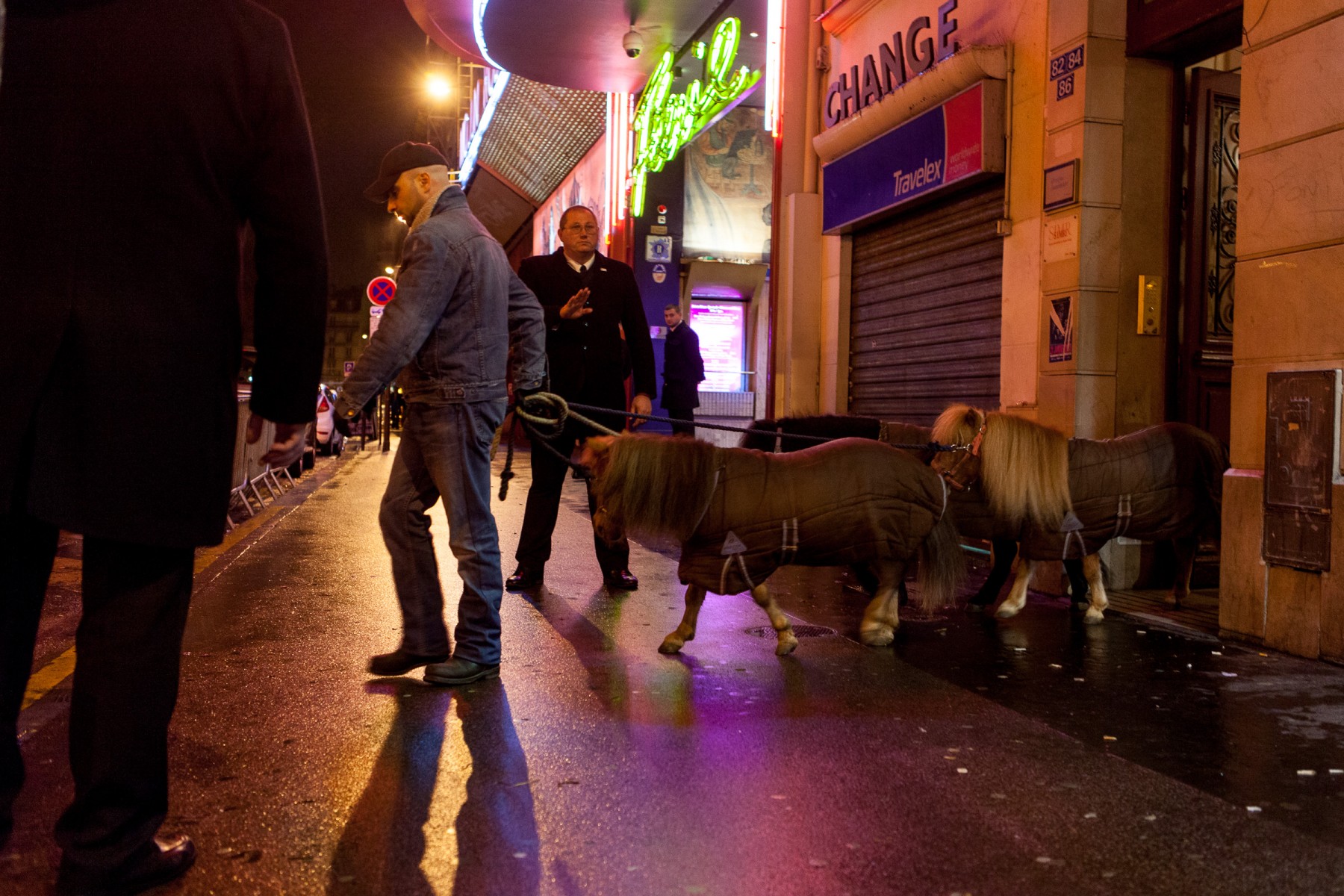 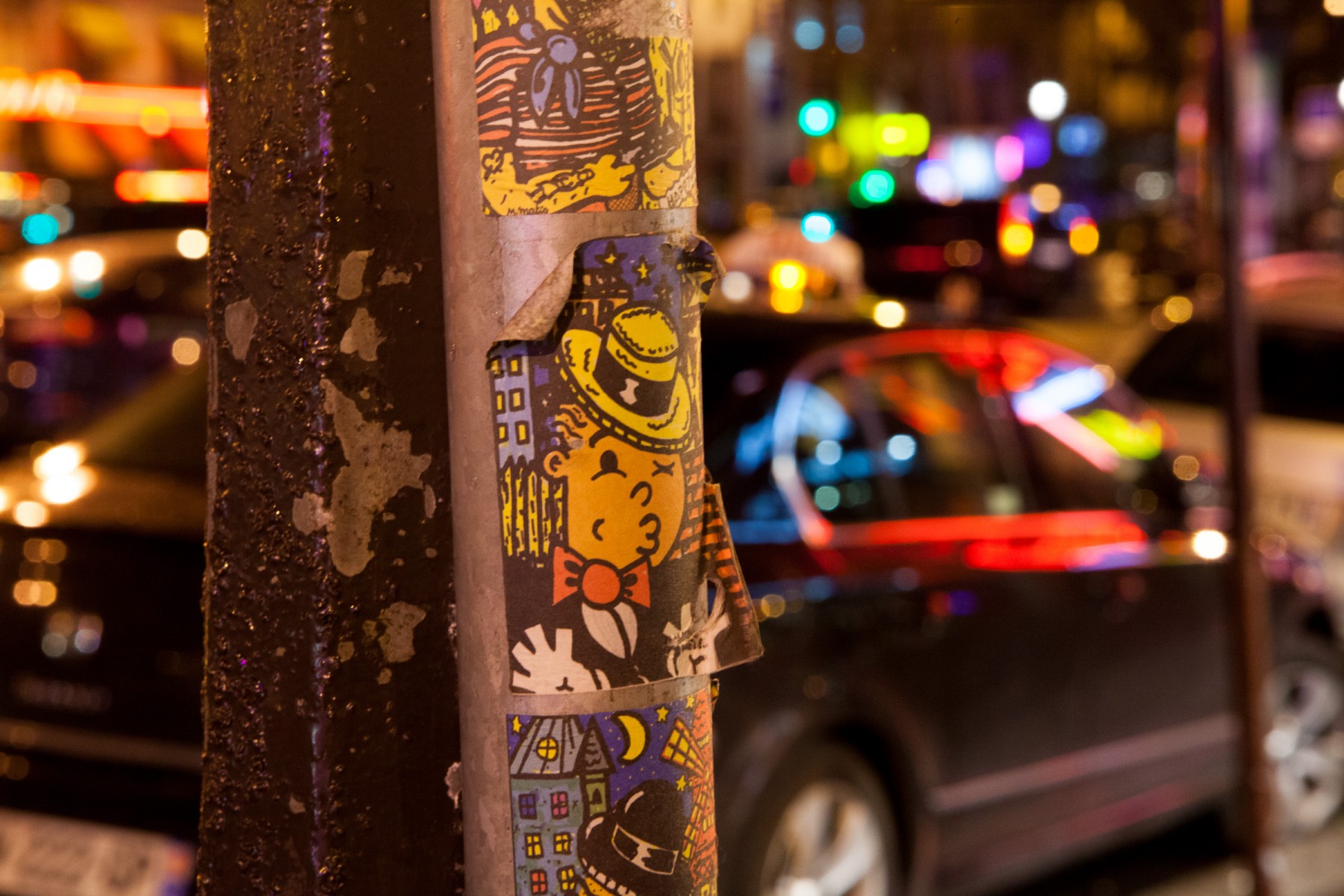 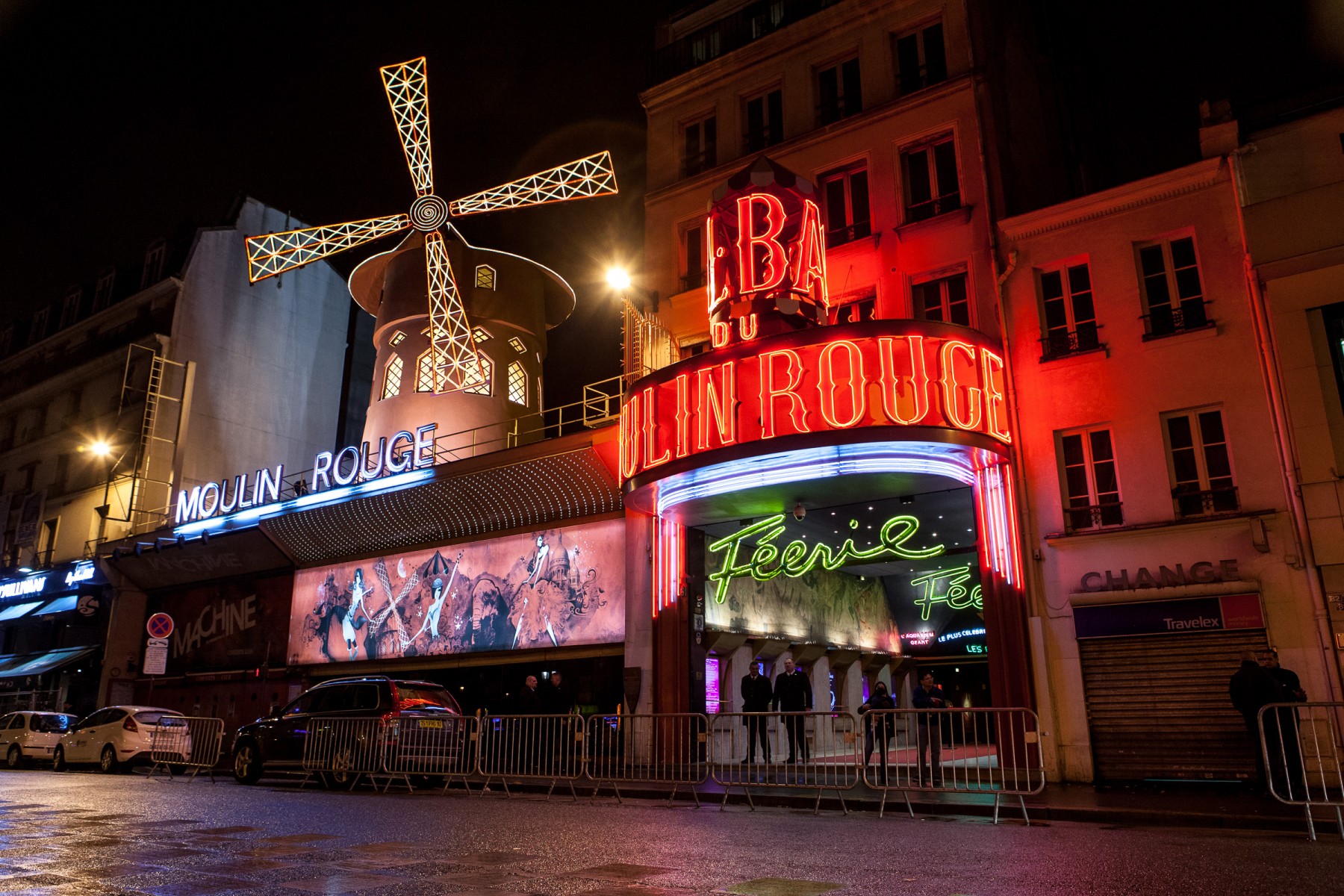 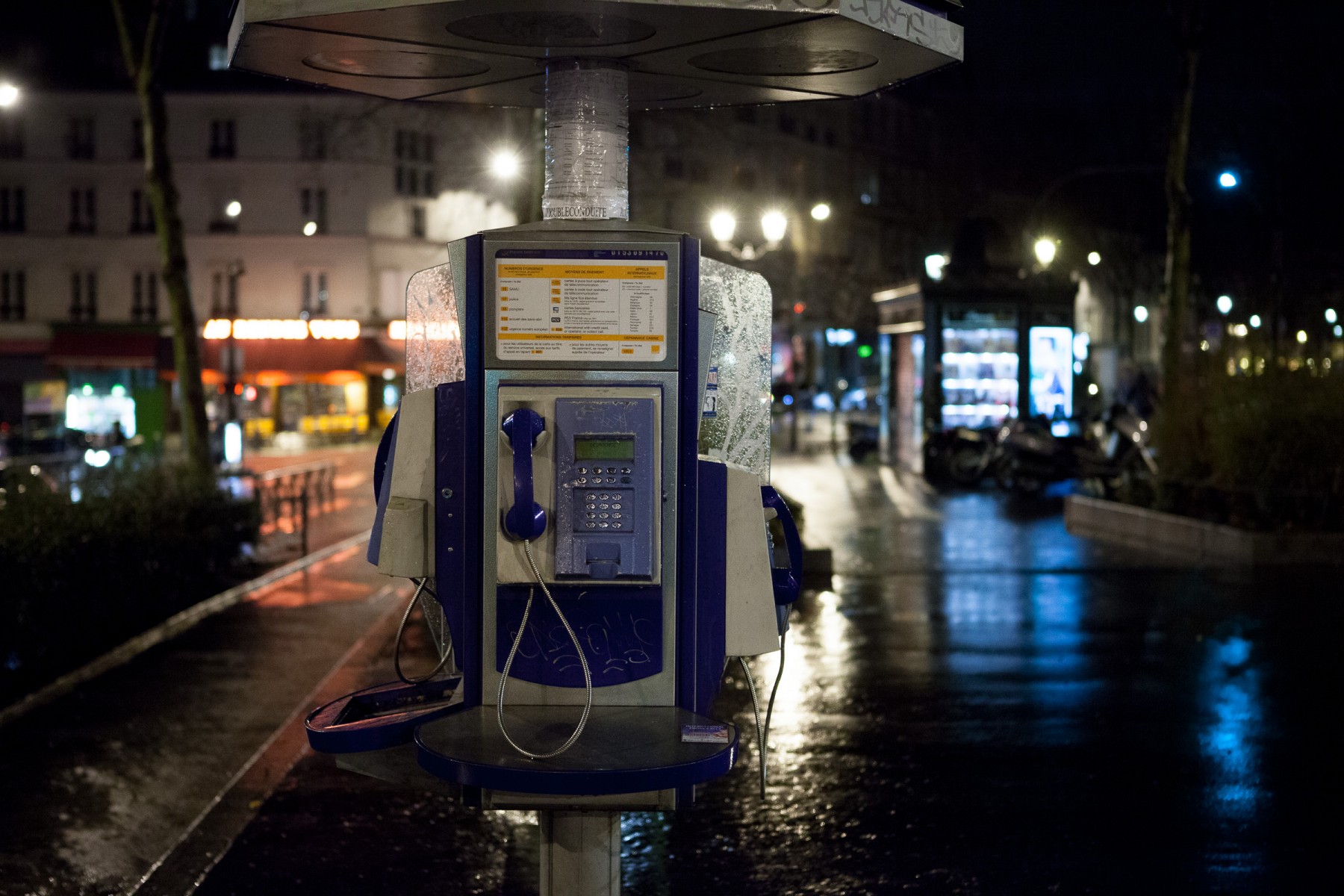 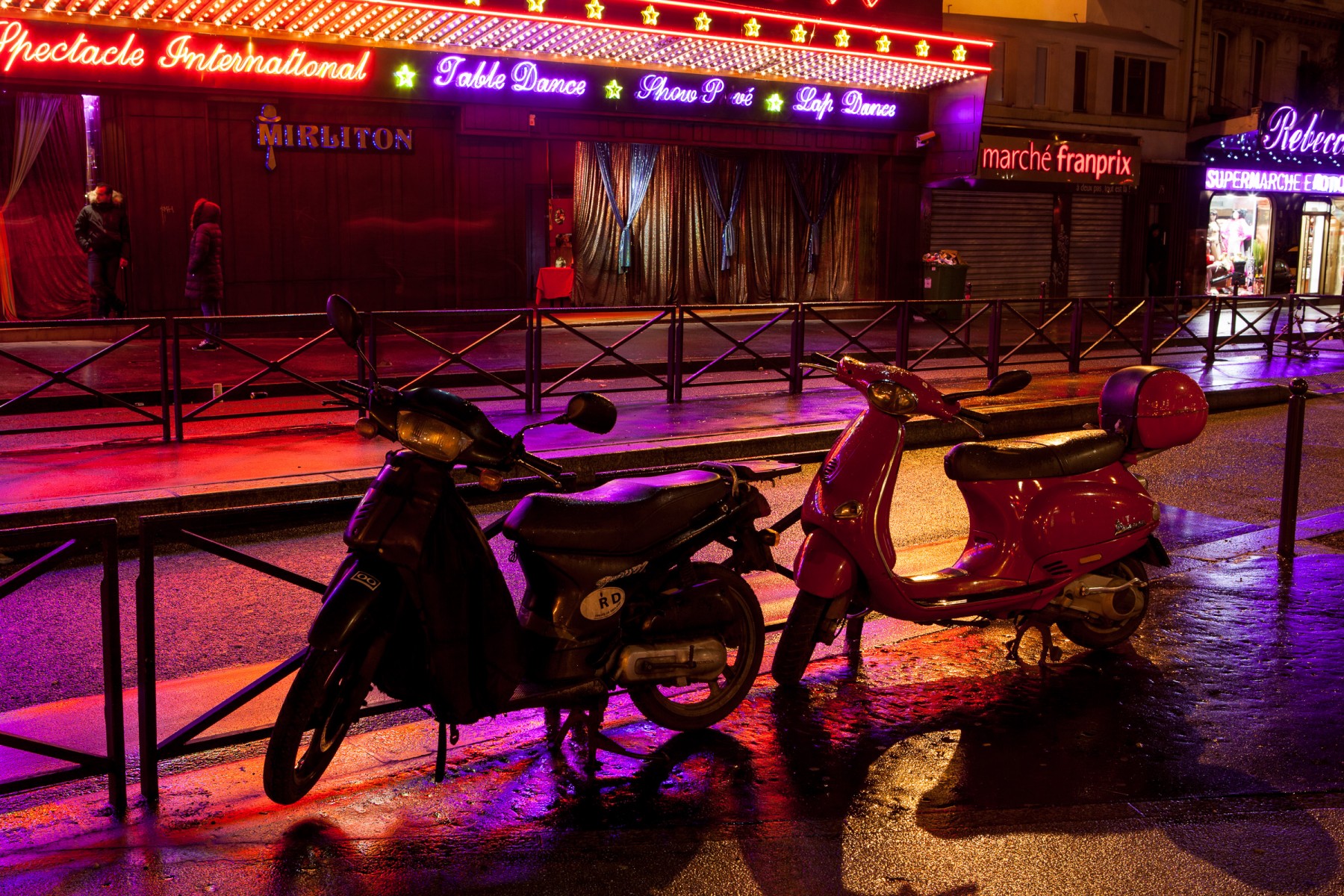 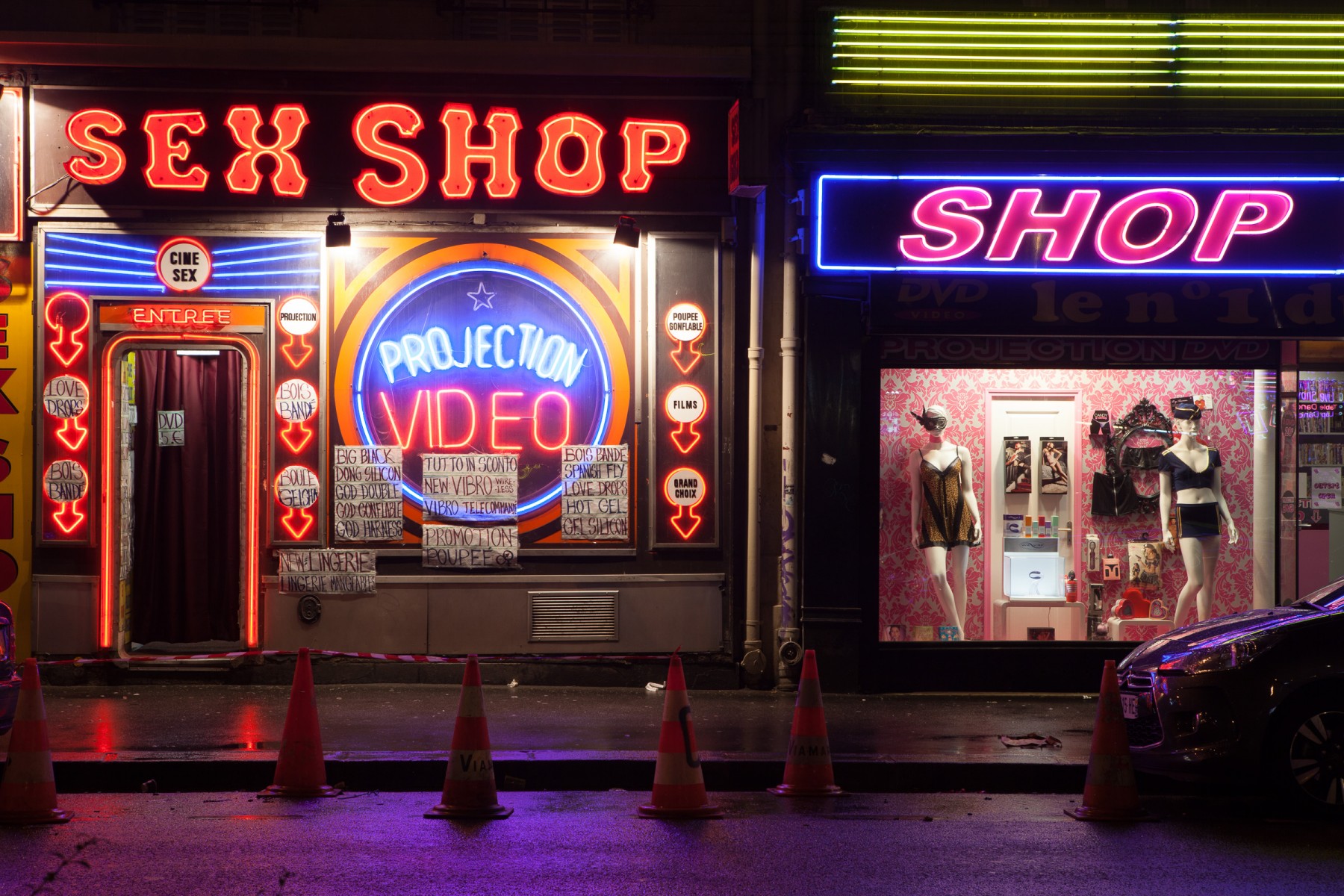 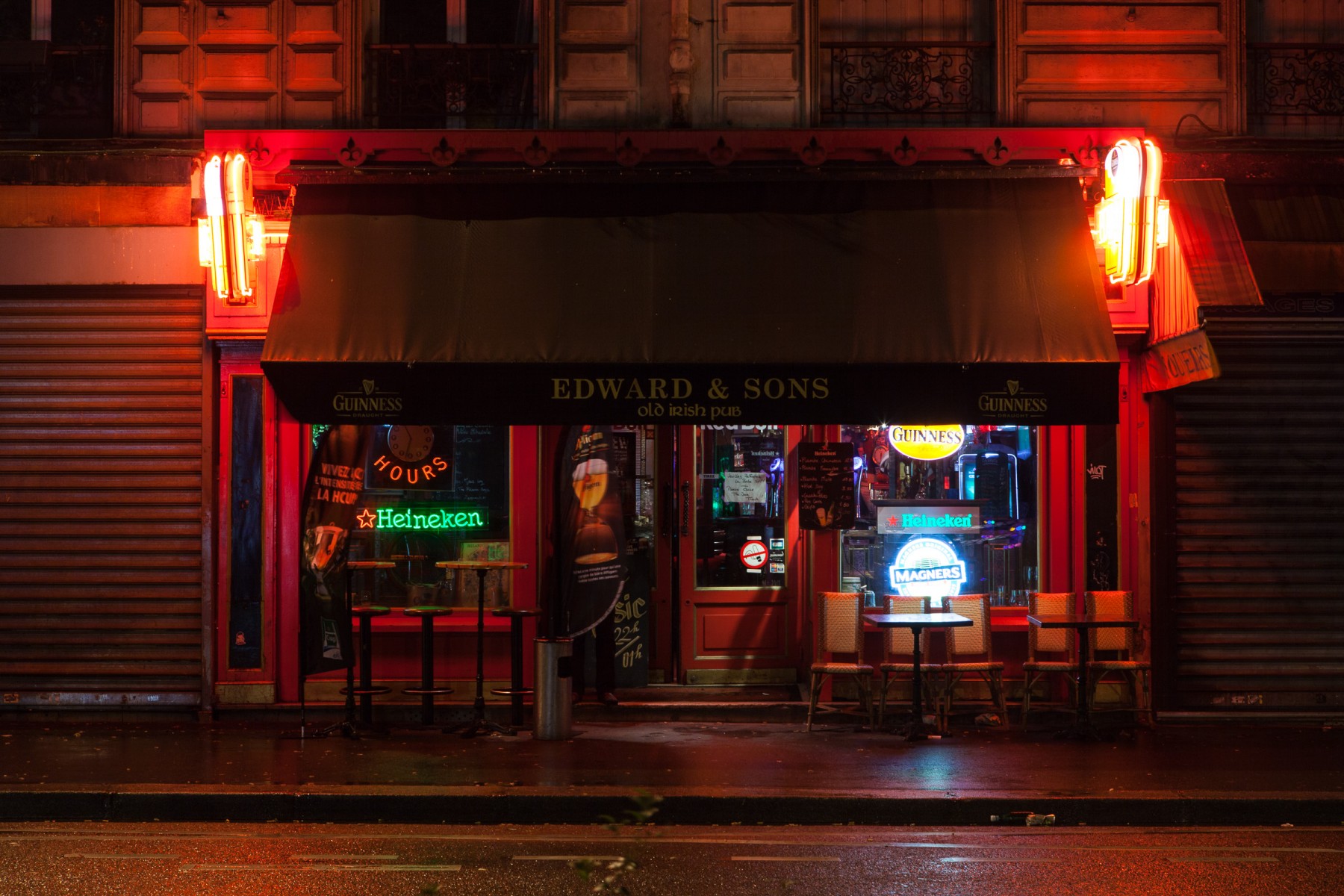