On a cliff overlooking the small town of Cavusin a Turkish flag flies amidst the ruins of a village.
Richard Pendavingh   Oct. 31, 2013 06:55 am

A panorama of the cliffs over Çavuşin in Cappadocia, central Turkey. The cave system here suffered a massive landslide in 1963 and now the caves are empty and new buildings have been constructed in the surrounding hills.

Above the town hundreds of caves and rock arches dot the hillside while houses on the lower slopes lie buried and overgrown.  The ruins seem ancient and yet the village was inhabited well into the 20th century. The people that lived there were members of the Greek Orthodox church but their community had existed in Anatolia since the time of the Byzantines.  While the Ottoman Empire grew up around them it allowed various religious minorities, including the Orthodox Christians, to continue practicing their faith.  But by the late 19th century the Ottoman Empire was on the verge of collapse.  A series of military defeats in the Balkans displaced hundreds of of thousands of Ottoman subjects. Many of these refugees were re-settled in Anatolia where tensions flared up between the new arrivals and the established Christian minorities.

Later, when the Ottoman Empire entered the First World War, hundreds of thousands of Orthodox Christians and Armenians were rounded up against the possibility of them assisting the invading armies of the British and Russian Empires.  While the war dragged on the majority of the Armenian population were massacred and thousands of Orthodox Christians were deported.  All over the empire the Orthodox community were terrified into leaving. Erik-Jan Zürcher, a historian at Leiden University talks about the methods employed by Mahmut Celâl on behalf of the Ottoman government:

With the help of militias of the so-called ‘Special Organisation’ he [Celâl] succeeded in forcing up to 200,000 Greek Orthodox to flee the coastal provinces and move to the Greek islands… The means employed consisted mainly of veiled threats and intimidation. Militias would come at night and start drumming in the main square. At the same time the local Ottoman authorities would announce that they could not guarantee the inhabitants’ safety from the next day onwards. For most, this was enough encouragement to leave… the drive behind the campaign was economic as much as it was political: the Ottoman government aimed to replace the non-Muslim bourgeoisie, which completely dominated the modern industrial, financial and commercial sectors of the economy, with a ‘national’, that is to say: Muslim, bourgeoisie of their own

The Ottoman Empire held Constantinople against the combined British/ANZAC invasion but lost territory in the East as outlying provinces seized the opportunity to declare their independence.  When the war finally ended the Ottoman Empire was dismantled. The territories of Palestine and Arabia were drawn up and made into British protectorates. France took control of Lebanon and Syria while Greece was awarded the city of Smyrna.  From there, Greek forces took the opportunity to claim an even greater part of the old empire and marched east into Anatolia.  Turkish nationalists, galvanised by the invasion and led by veteran commander Mustafa Kemal, successfully fought back the Greek army and re-took Smyrna in 1922.

On the other side of the border, large numbers of Turkish-speaking Muslims also found themselves subject to harassment and persecution. The Treaty of Lausanne was drawn up in 1923 to formalise what was already taking place.  Under the terms of the treaty independent organisations were brought in to prevent violence and assist with a population exchange between the two countries.  Exact figures are uncertain but it’s estimated that 350,000 Muslims were expelled from their communities in Greece while more than a million Orthodox Christians were deported from Turkey. In a few short years the Ottoman Empire and the Turkish Republic had killed or displaced almost 90 per cent of the non-Muslim population.

The criterion used in the treaty was exclusively religious.  There was no consideration given to ethnic or linguistic categories.   Belinda Cooper, in a NYT review of a recent history of the exchange points out that even the distinctions made between the religious groups were not as clear cut as they seemed.

Orthodox Christian and Muslim communities had lived side by side, if not always amicably, for centuries before the rise of nationalism, and minority groups had assimilated aspects of the language, customs and religious practices of their birthplaces. Many Ottoman Christians had converted to Islam. In Turkey, some had continued to practice in secret as “crypto-Christians,” and in many cases later returned to Christianity; while in Greece, converts to Islam retained aspects of Christian practice in their Muslim ritual. Such multilayered religious backgrounds could not be easily categorized. Linguistic boundaries were equally blurred. Refugees arriving for the first time in Turkey or Greece felt like strangers in their supposed homelands, often unable even to speak the language, and facing hostility from their new neighbors.

Despite the upheaval and the suffering an unlikely consensus formed between the two powers regarding the exchange.  The Greek historical record referred to the post-war years as the Asia Minor Catastrophe. Greece had come to view the establishment of a settlement in Asia-minor as a sort of manifest destiny.

The defeat of their army and expulsion of ‘Greek’ communities seemed to end any possibility of a Greater Greece. Looking to salvage something from the catastrophe, commentators at the time spun the exchange into a larger narrative of resilience by suggesting that Greek society had achieved the impossible by incorporating more than a million refugees (20 per cent of the population at the time) in just a few short years.  Greek commentators declared that Turkey’s loss had been their gain and the new arrivals were an asset that slotted neatly back into the homeland.

On the other side of Aegean, Turkish scholars relegated the exchange to a footnote in the Turkish War of Independence.  When they were mentioned at all the religious and ethnic minorities living in Turkey were portrayed as simply another contingent of the enemy invaders.  Accordingly their removal was deemed necessary in order to create a peaceful and prosperous ‘Turkey for the Turks’.  In an essay titled Diplomacy and Displacement Onur Yildirim writes that;

By and large, both Greek and Turkish mainstream historians invariably entangled all the historical events of the 1920s with the affairs of their respective nationalisms… These scholars … presented the Turco-Greek pattern as an ‘instructive’ precedent and success story in their general studies on population transfers and the refugee phenomena

In the following years a number of other nationalistic regimes looking to homogenise their country along ethnic lines used the precedent set between Turkey and Greece to justify their own ‘population exchanges’. Throughout Eastern Europe people were traded and pushed between the newly-established states of Poland, Yugoslavia, Hungary and the Soviet Union.  Austro-German minorities in Italy were given an ultimatum to assimilate or flee while German speaking Czechs were used as a pretext for invasion.   These policies culminated in the Nazi atrocities against Jews and other ethnic minorities within the expanding German empire.  Following the defeat of Germany international laws were amended and the forced deportation of civilians was declared a crime against humanity and codified in the 1949 Geneva Convention.  That declaration came too late for the Muslim, Sikh and Hindu populations of Northern India who had been forced to ‘choose sides’ during the partition of India in 1947.  More than 14 million people were displaced and hundreds of thousands died in the ensuing conflict.

There were undoubtedly a number of other forces at work that lead to these disastrous events but the myth of the successful Turko-Greek exchange laid the groundwork for what followed.  The antidote for such myth-making lies in a recording of history that includes the voices of those directly affected by the wider policies.  A focus on the individual experiences of those affected might have cancelled out any suggestion that these mass expulsions could be done peacefully or without coercion.  As it stands those experiences were intentionally neglected and the resulting myth poisoned foreign policy for decades.  French historian Jaques Le Goff refers to this process as the construction of ‘collective memories’.

To make themselves the masters of memory and forgetfulness is one of the preoccupations of the classes, groups and individuals who have dominated and continue to dominate historical societies. The things forgotten or not mentioned by history reveal the mechanisms for the manipulation of collective memory” 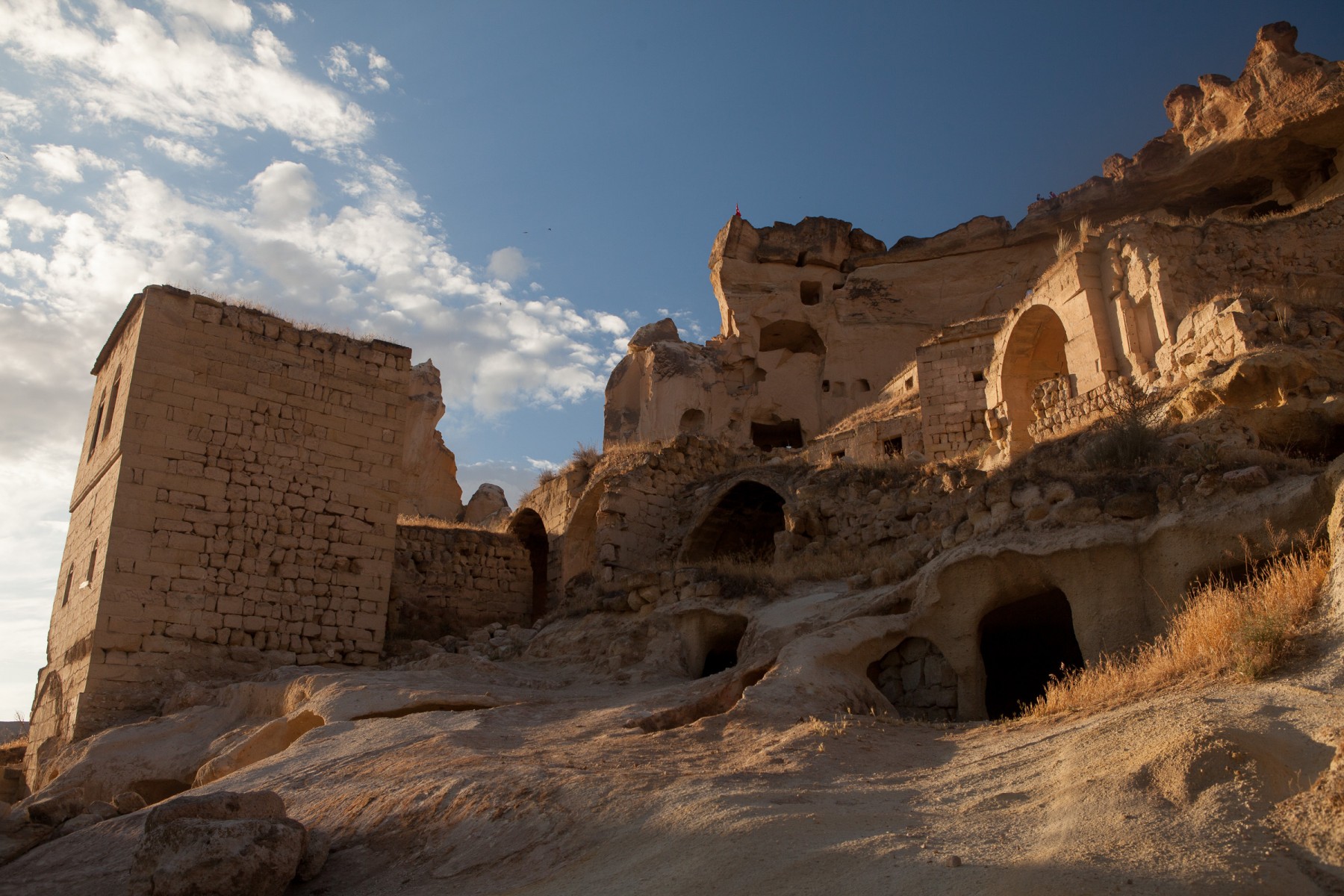 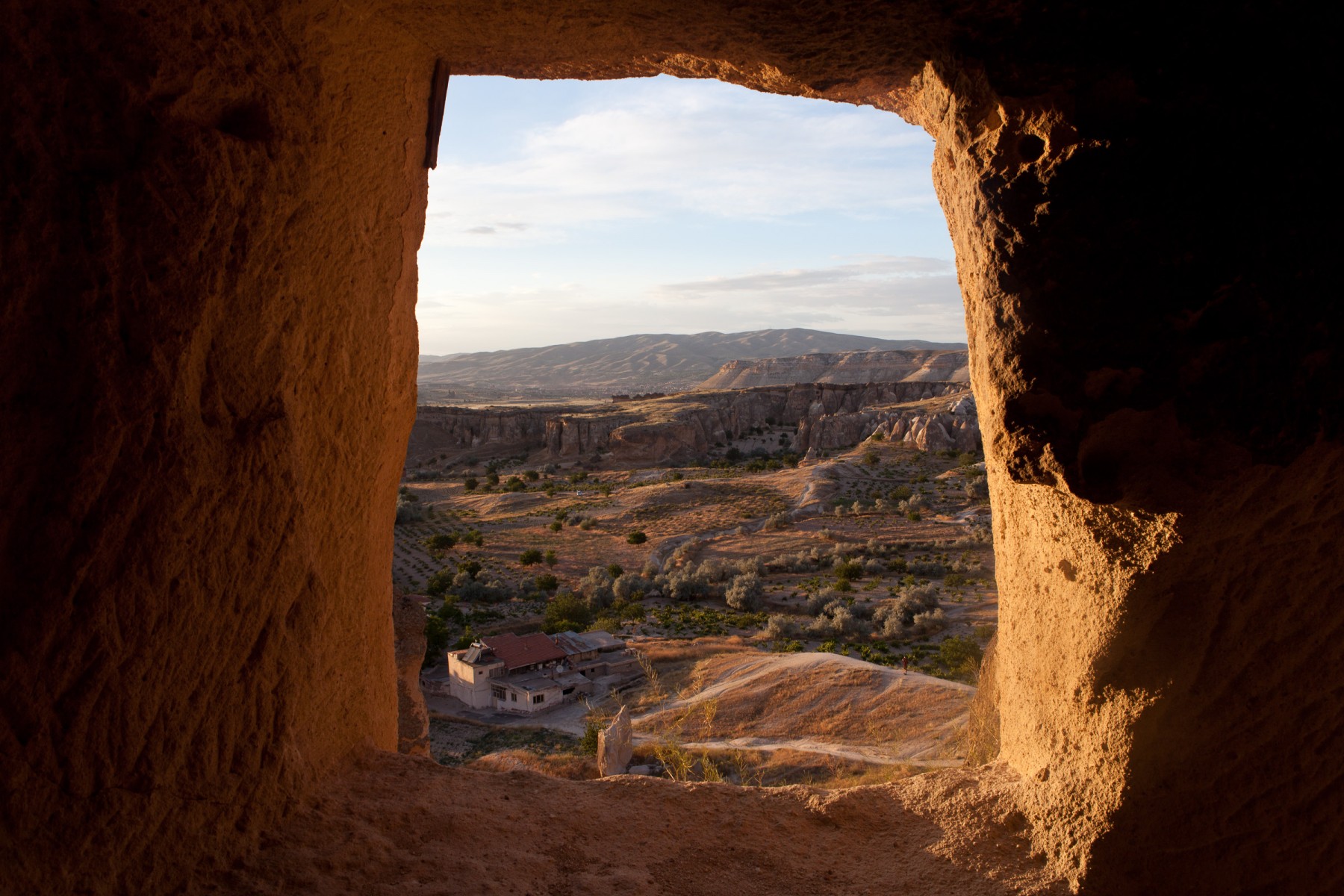 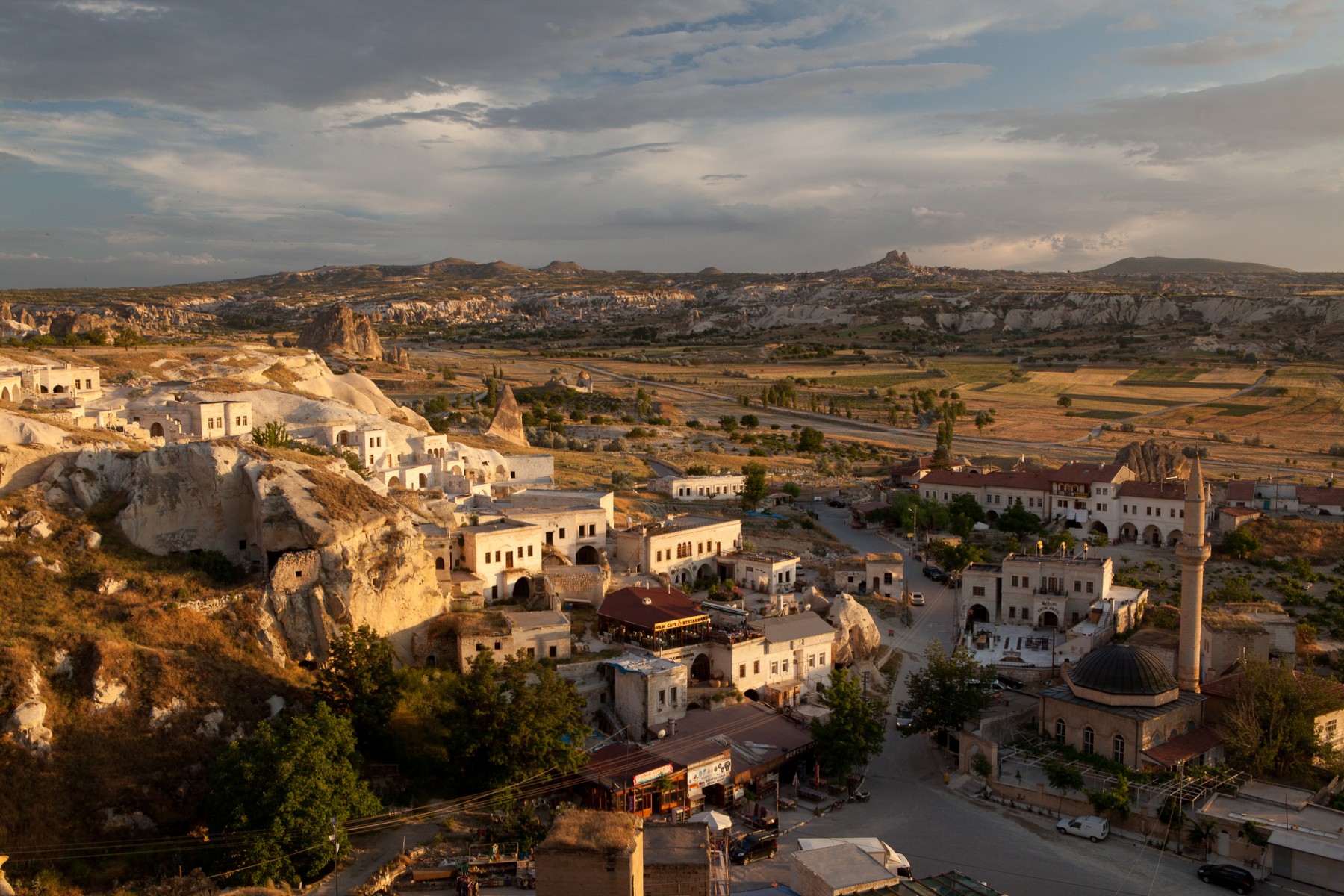 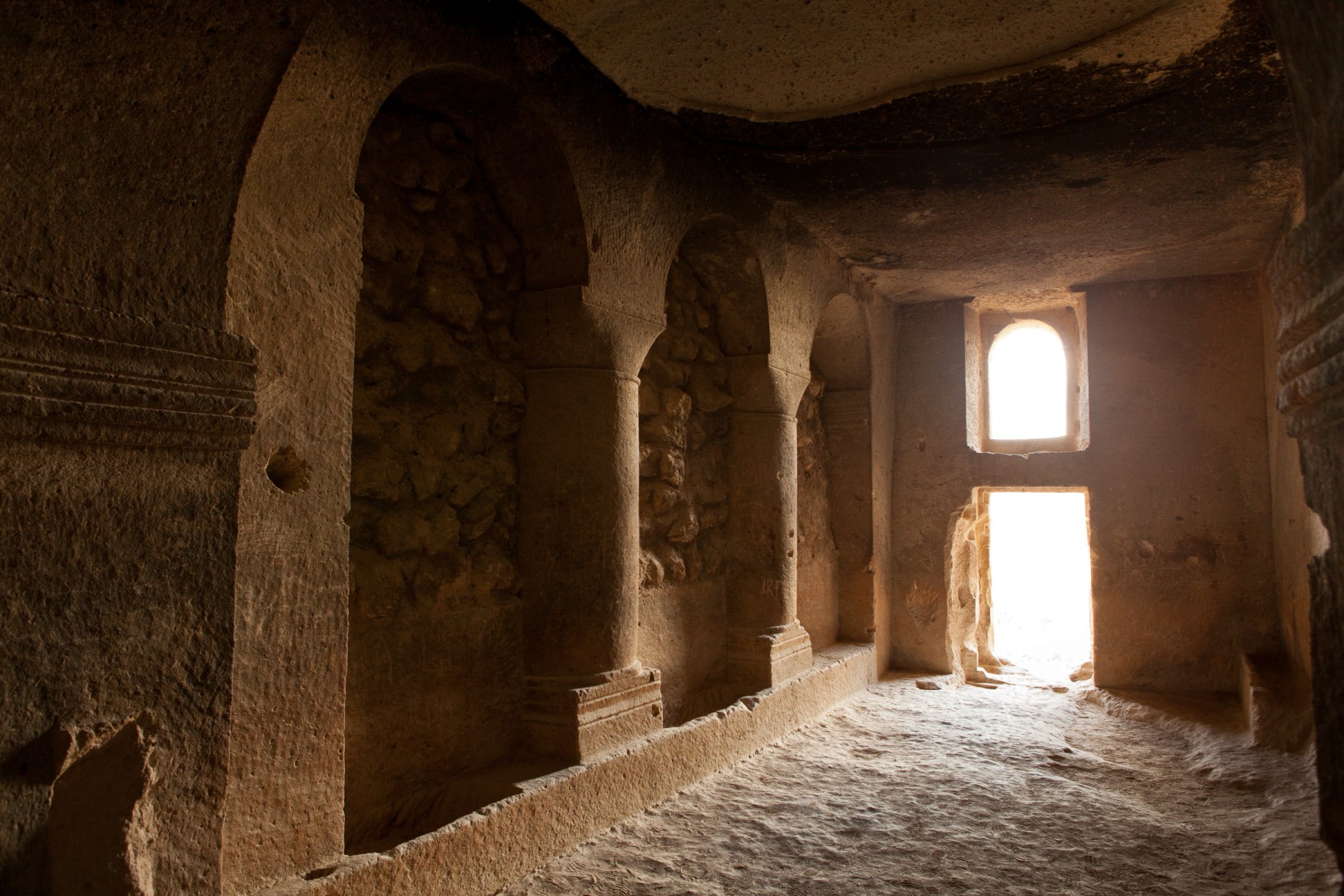 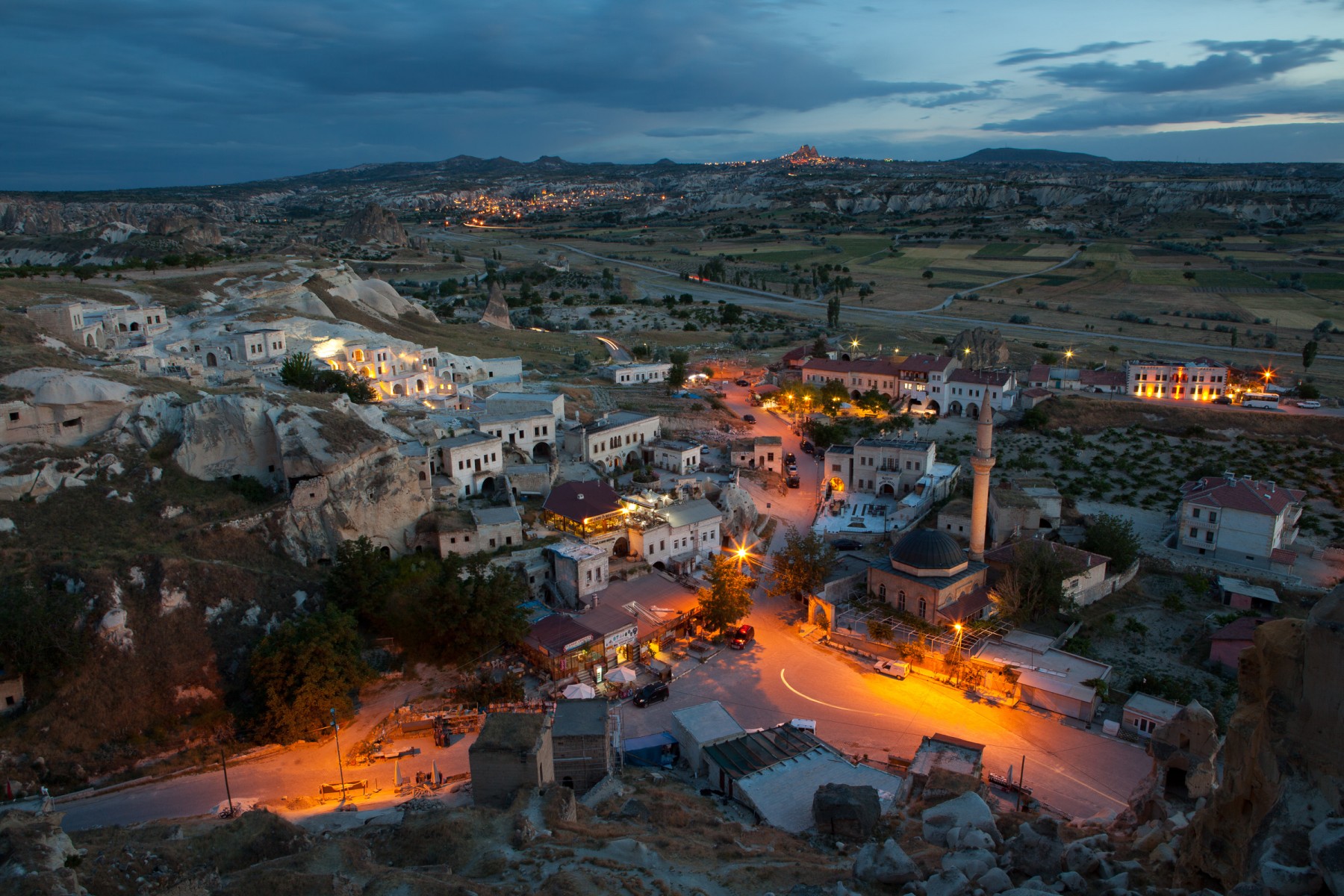 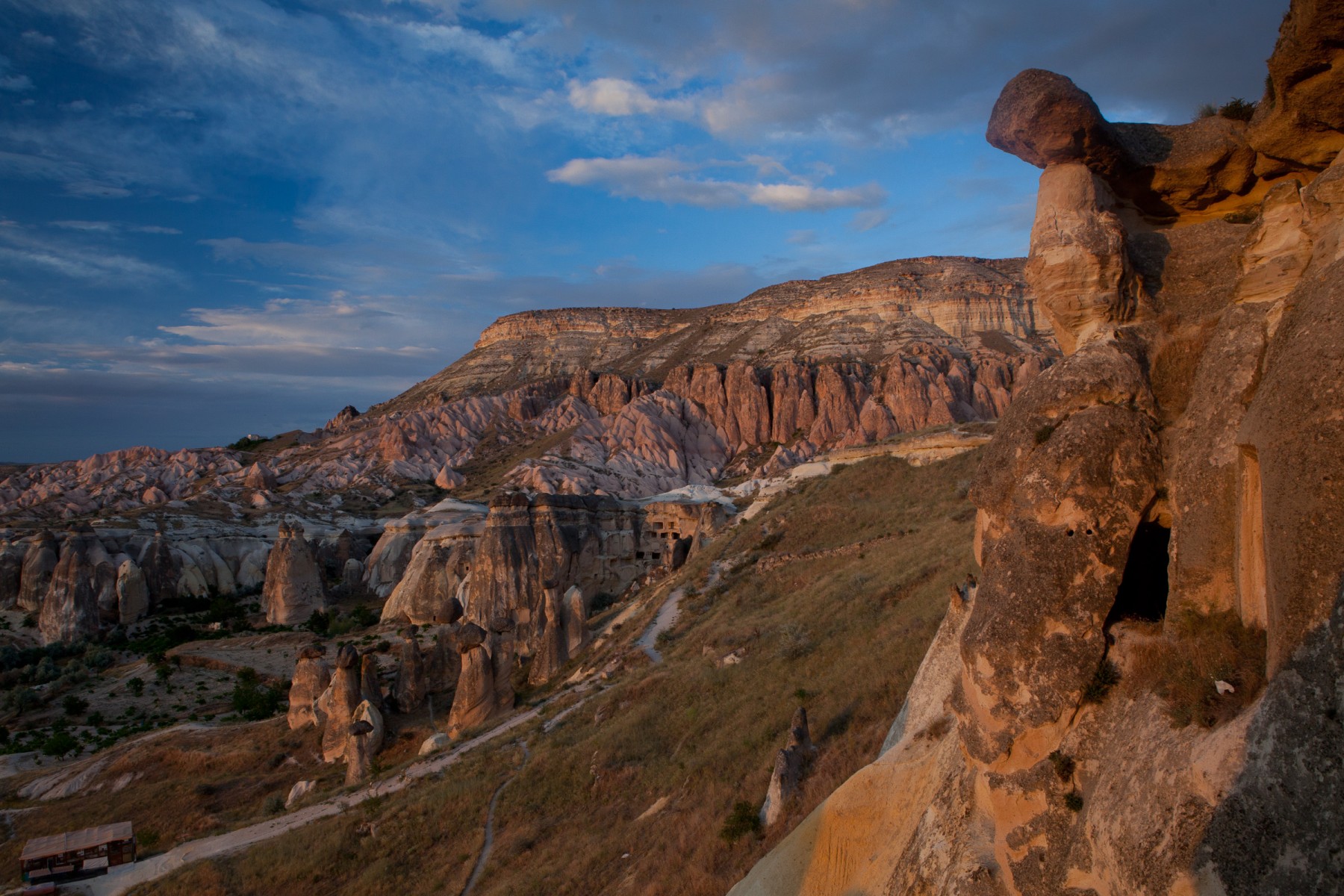 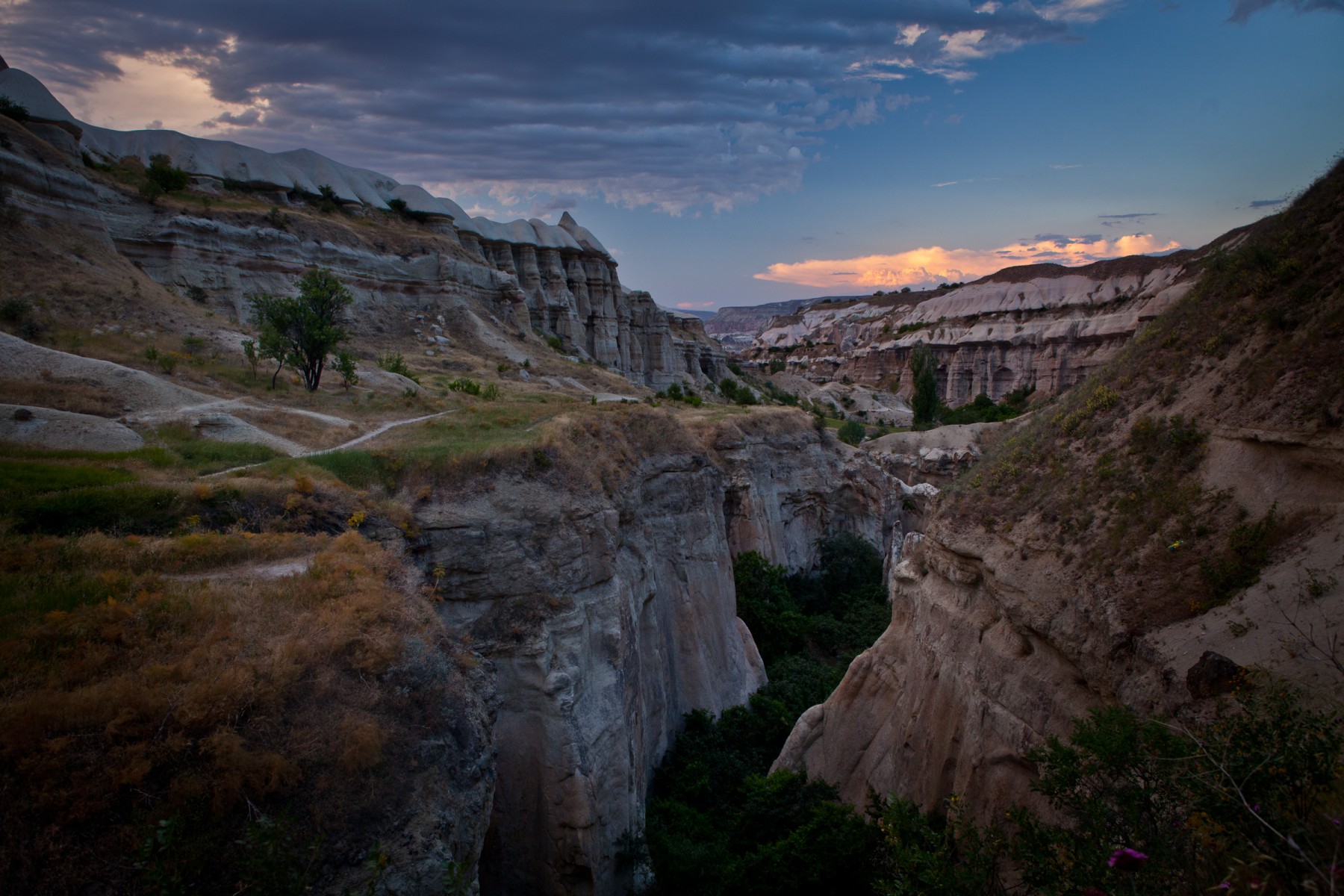