After 16 years Melbourne band The Lucksmiths have parted company. Their last few shows were at the corner hotel where they went back over 11 albums and picked out the crowd favourites. The Lucksmiths never get a lot of airplay but they had a great great number of nostalgic little songs about Melbourne celebrating domesticity and relationships.
Richard Pendavingh   Sep. 2, 2009 03:47 pm 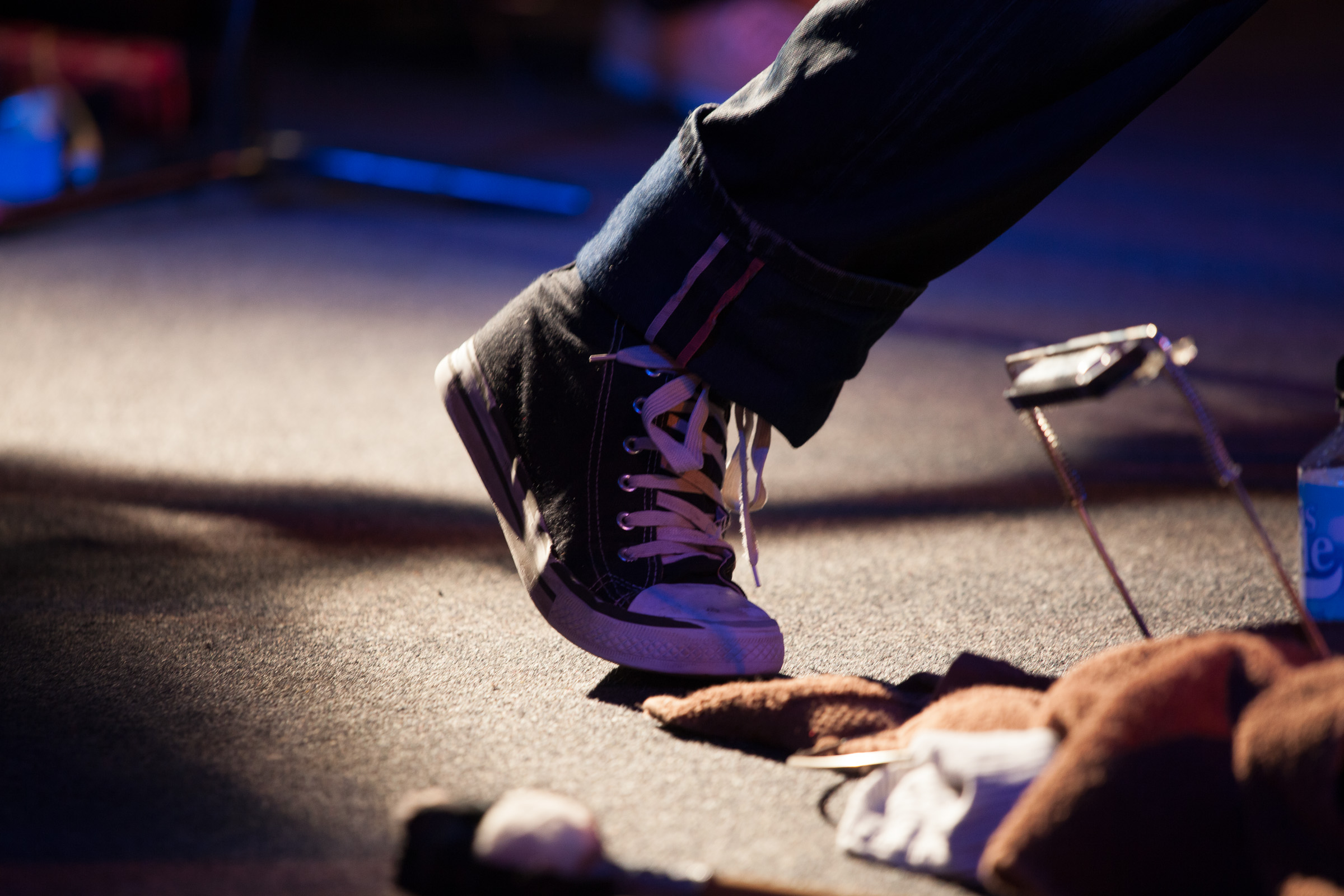 The Lucksmiths perform their last show at the Corner Hotel in Richmond 2009.

The songwriting, mainly by Marty Donald (guitar, below), was always tight and clever and in spite of the the long discography still fresh with the release of their last album First Frost. Hopefully we wont have to wait long before these folks turn up again with new projects and new tracks. 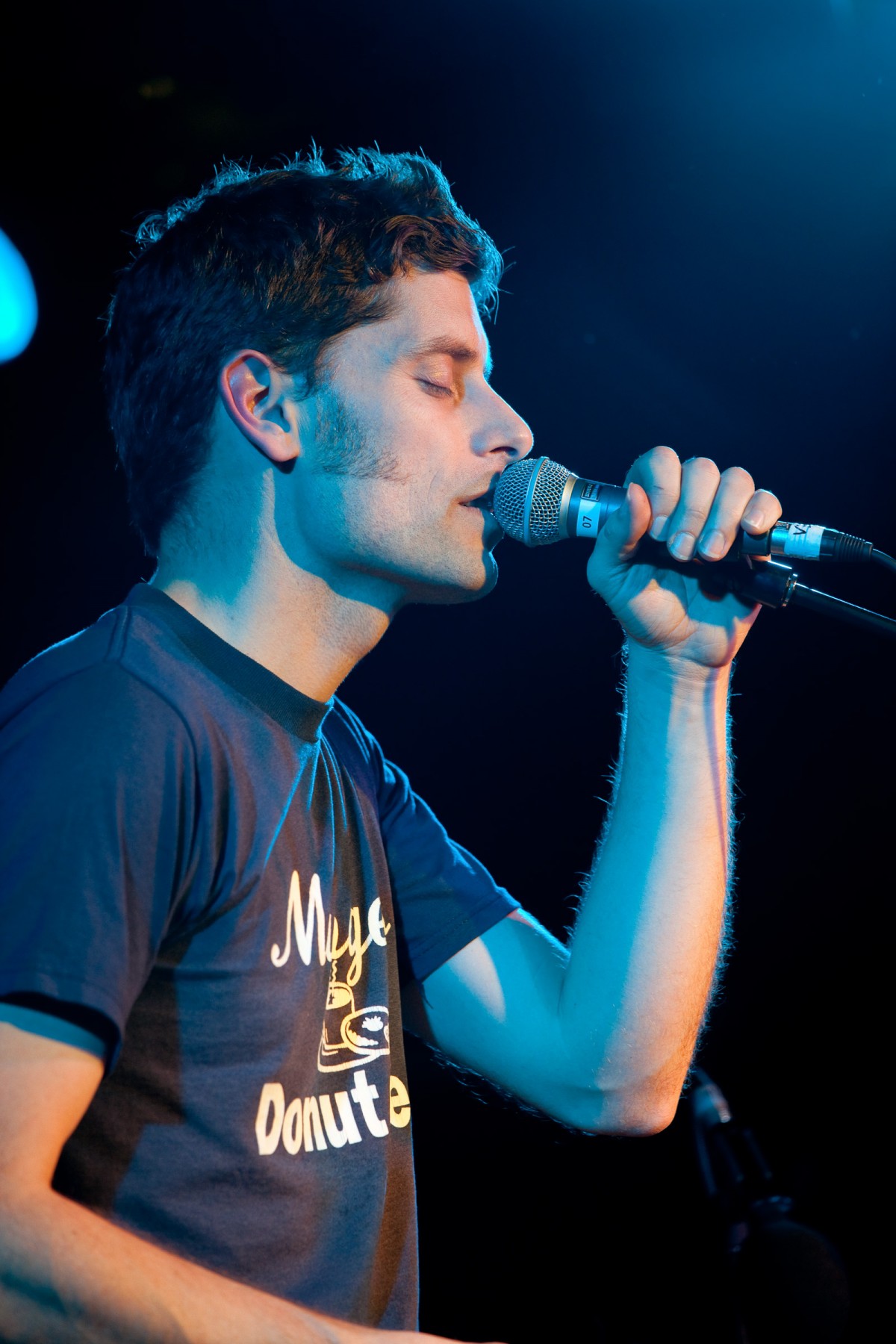 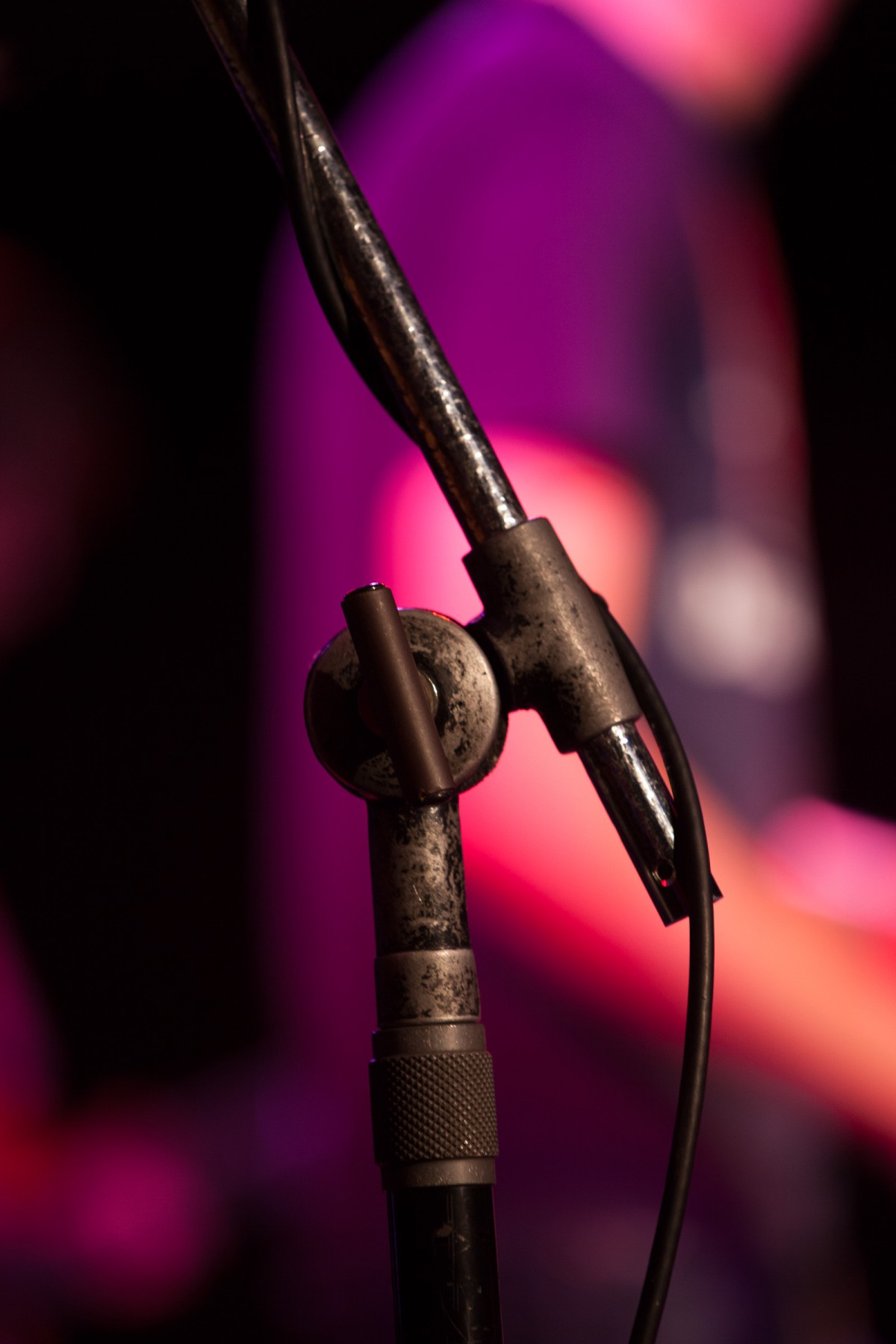 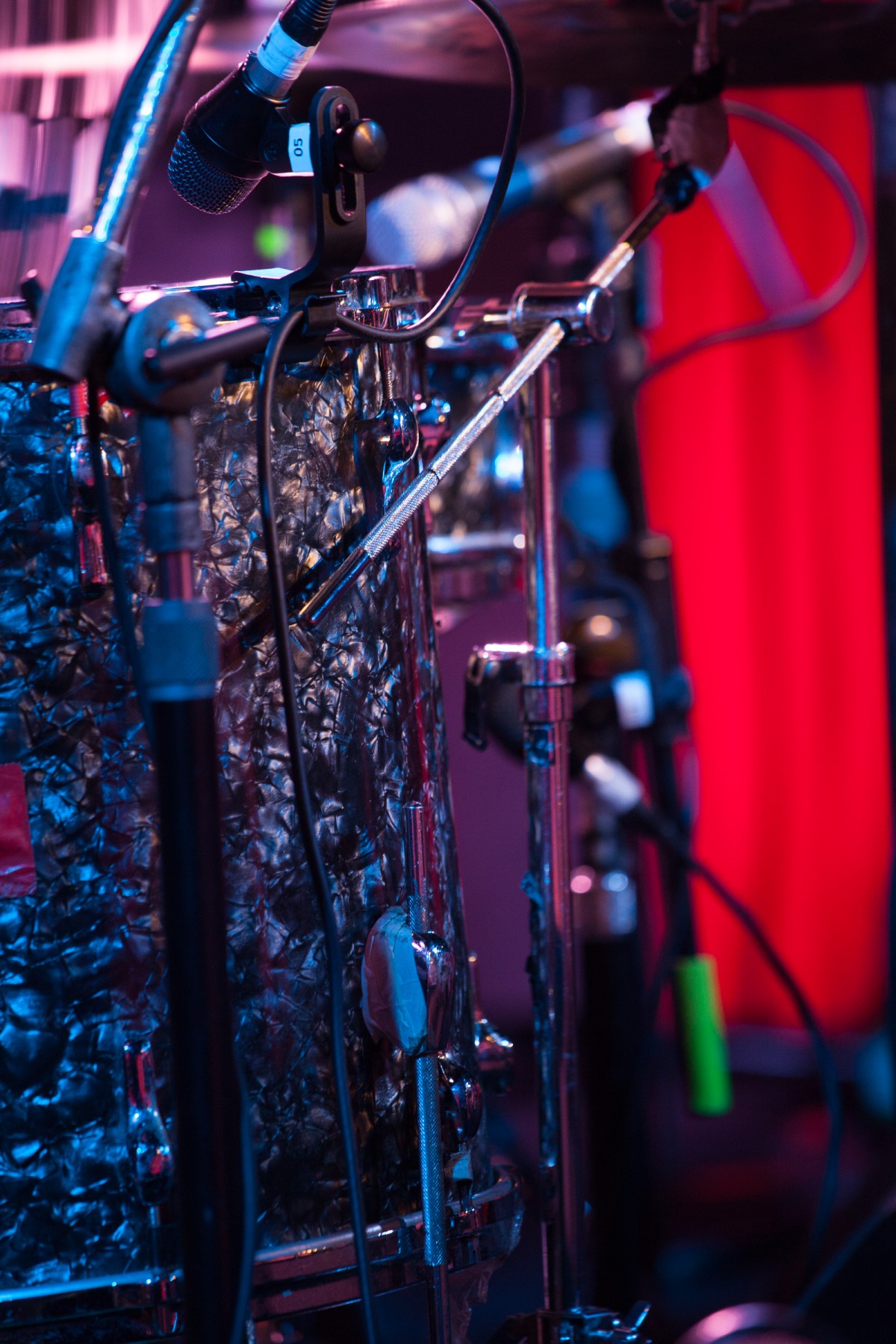 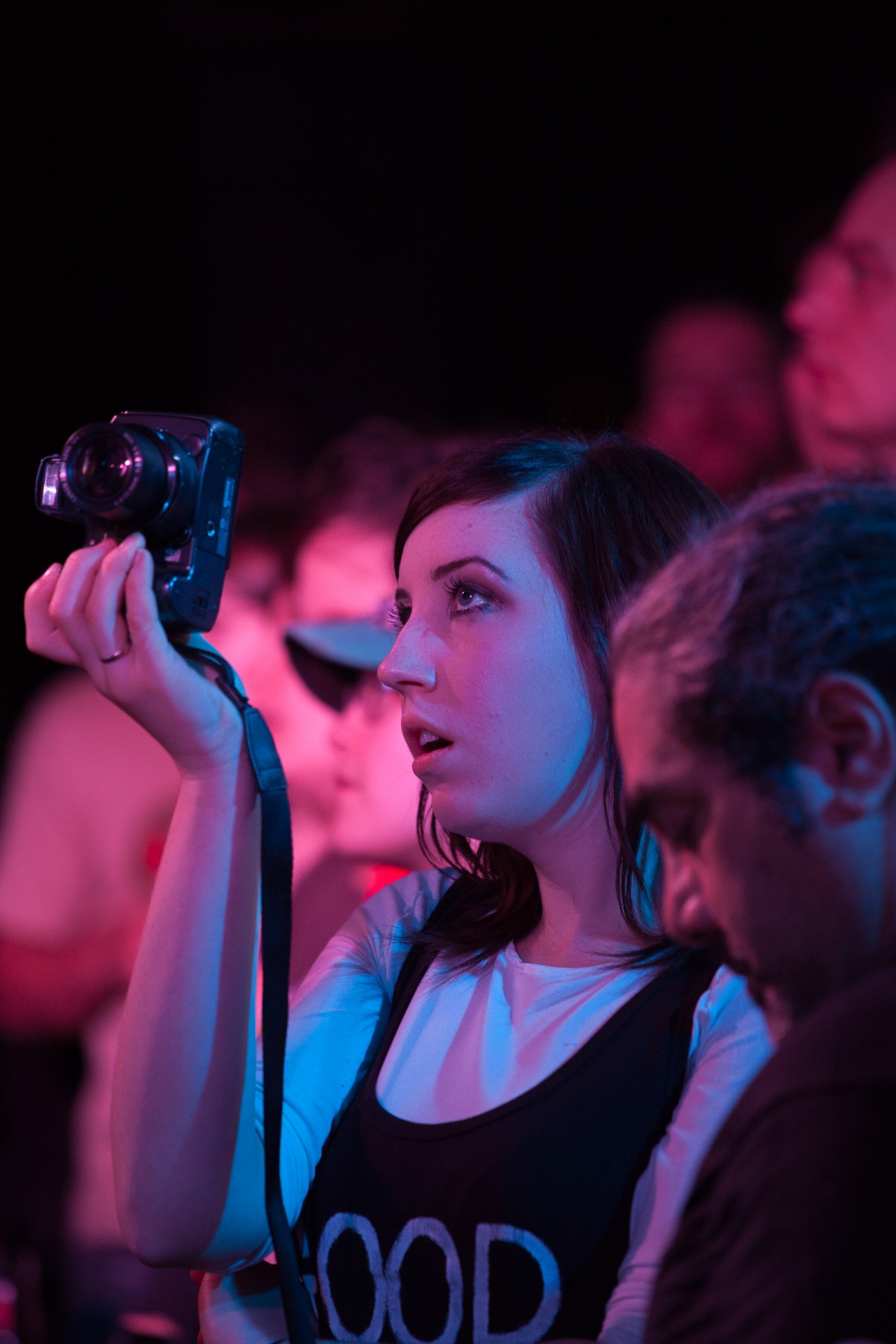 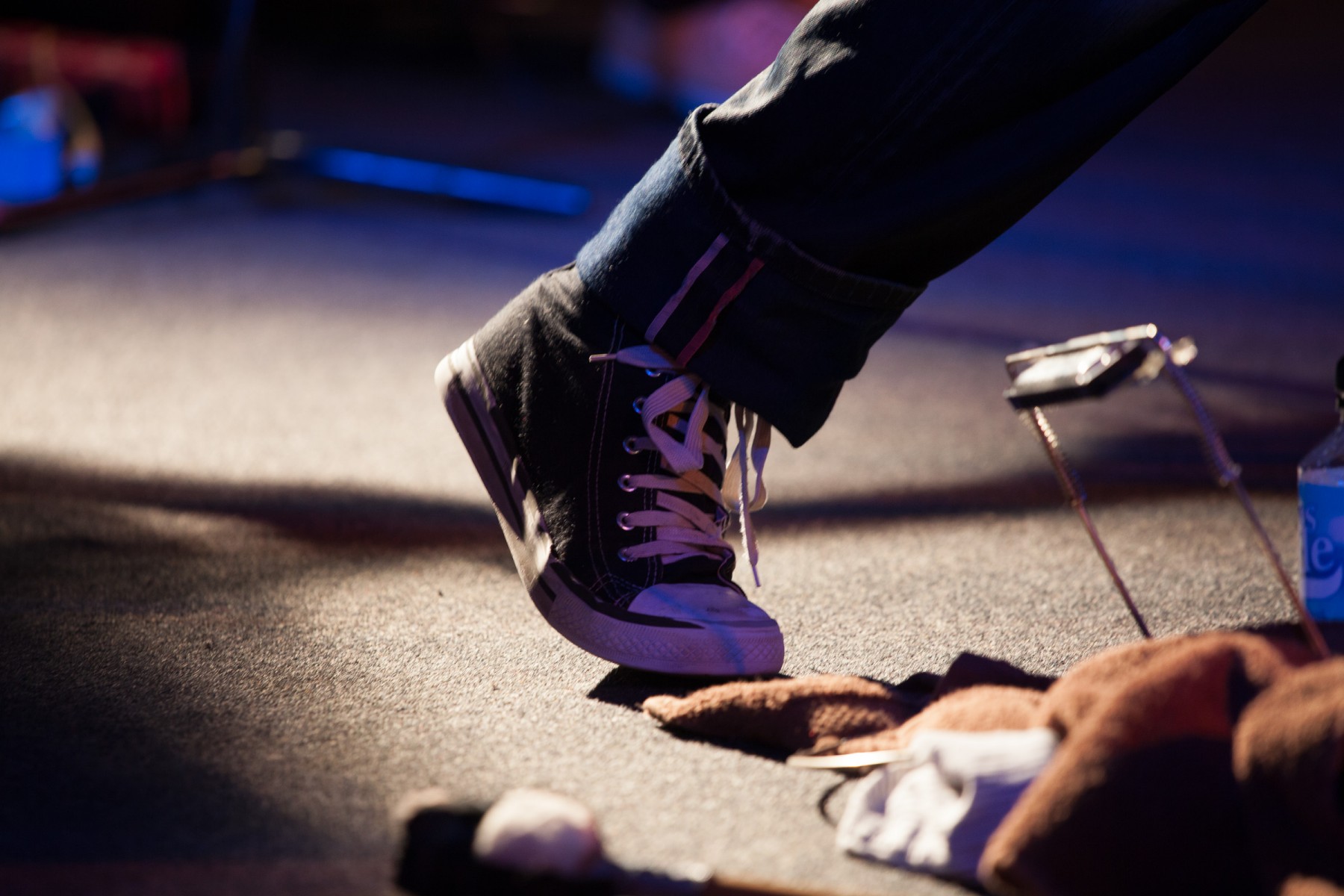 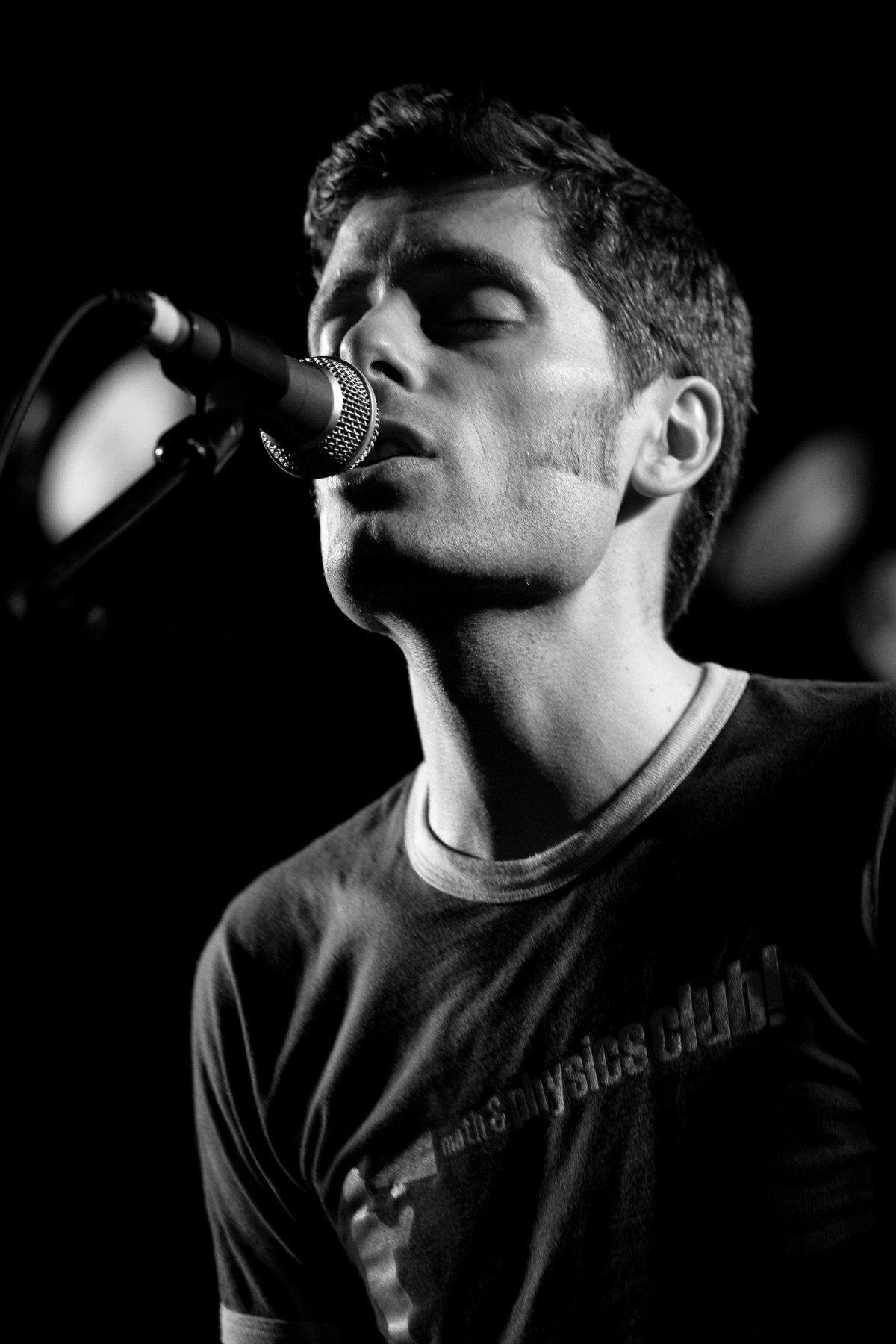 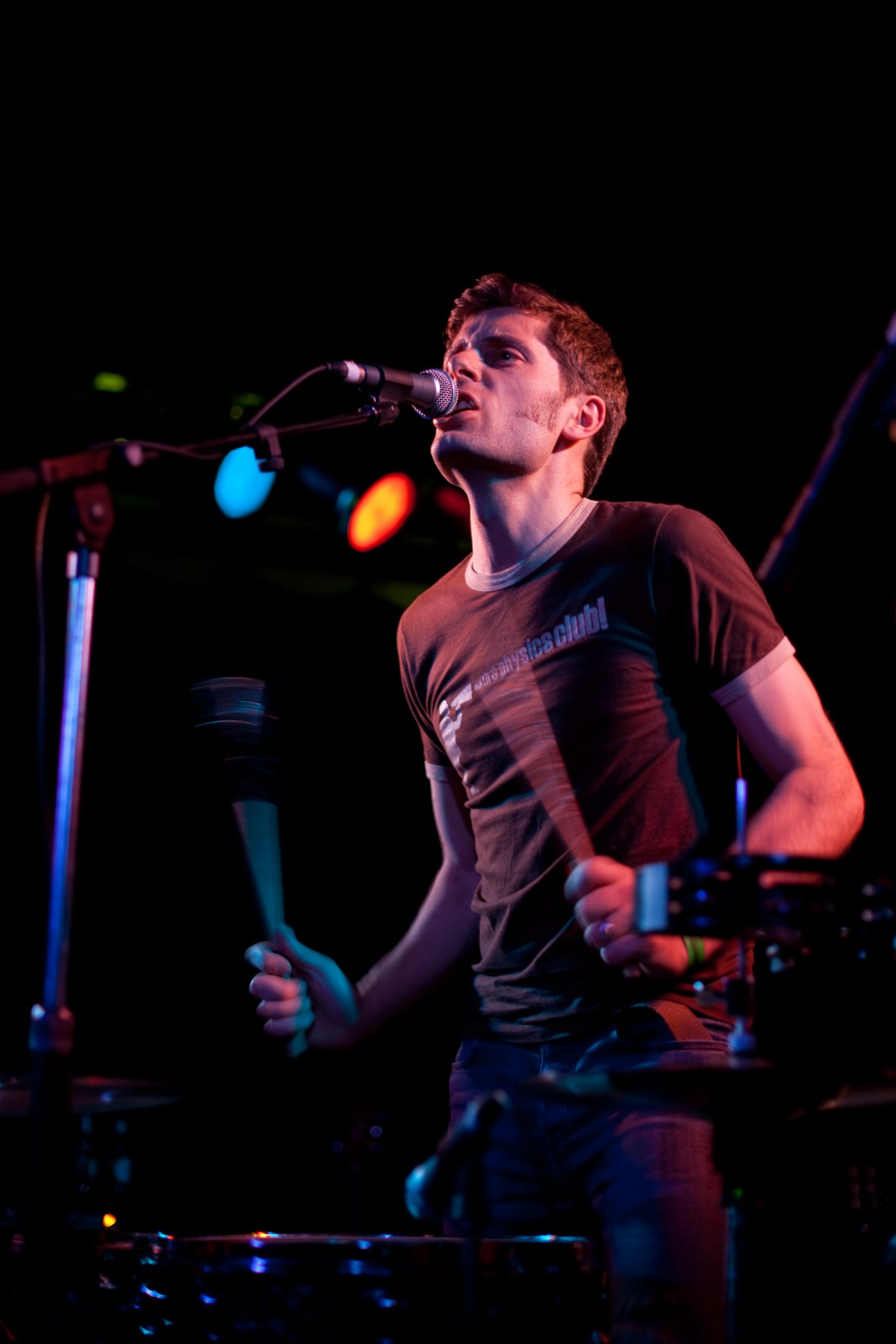 Much of their success can be traced to Tali’s sideburns; which he trims using one of those laser set squares that you’re supposed to get your dad for father’s day.