Returning now to the far less dramatic streets of New York back in April I have another batch of photographs.
Richard Pendavingh   Mar. 29, 2013 08:24 pm 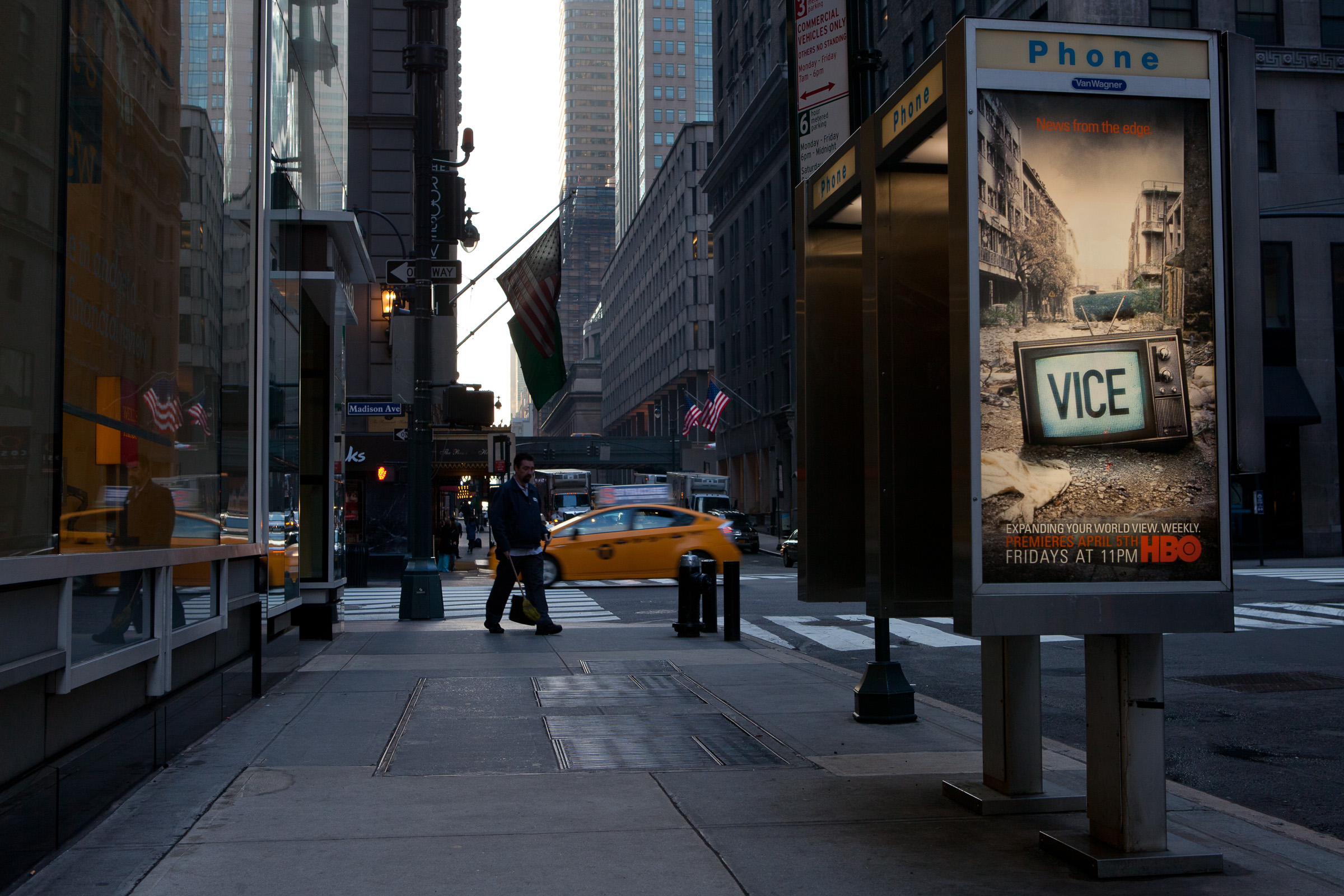 VICE- providing a little window into the misery of people elsewhere. Friday's at 11pm.

People-watching was probably my favourite thing to do in New York because there’s an endlessly fascinating parade of people wherever you go. And there’s also an infinite number of distractions on the street which make it easier to get candid photos of people going about their lives.

Full disclosure; some of the hipsters featured here were imported for the duration of the shoot. 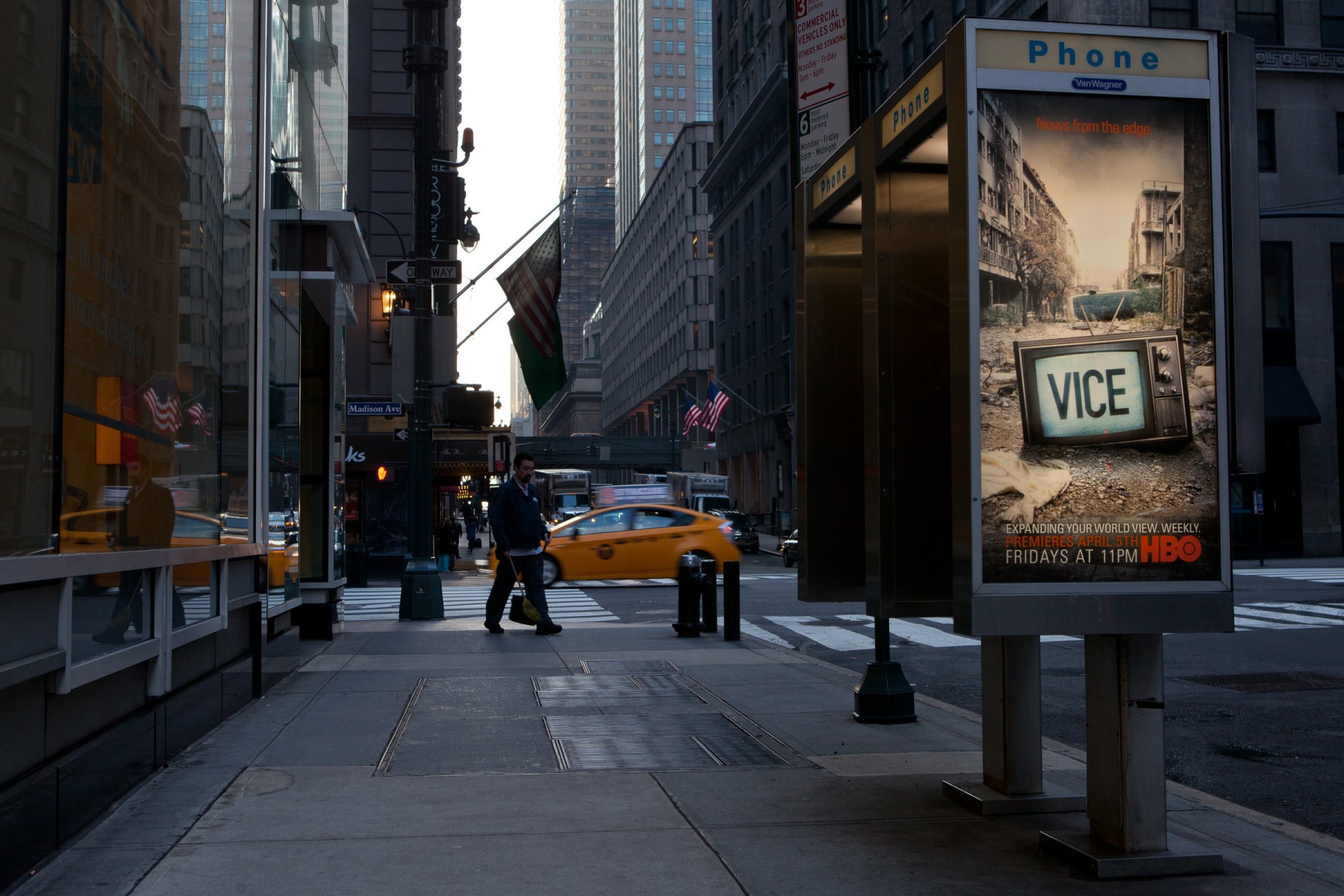 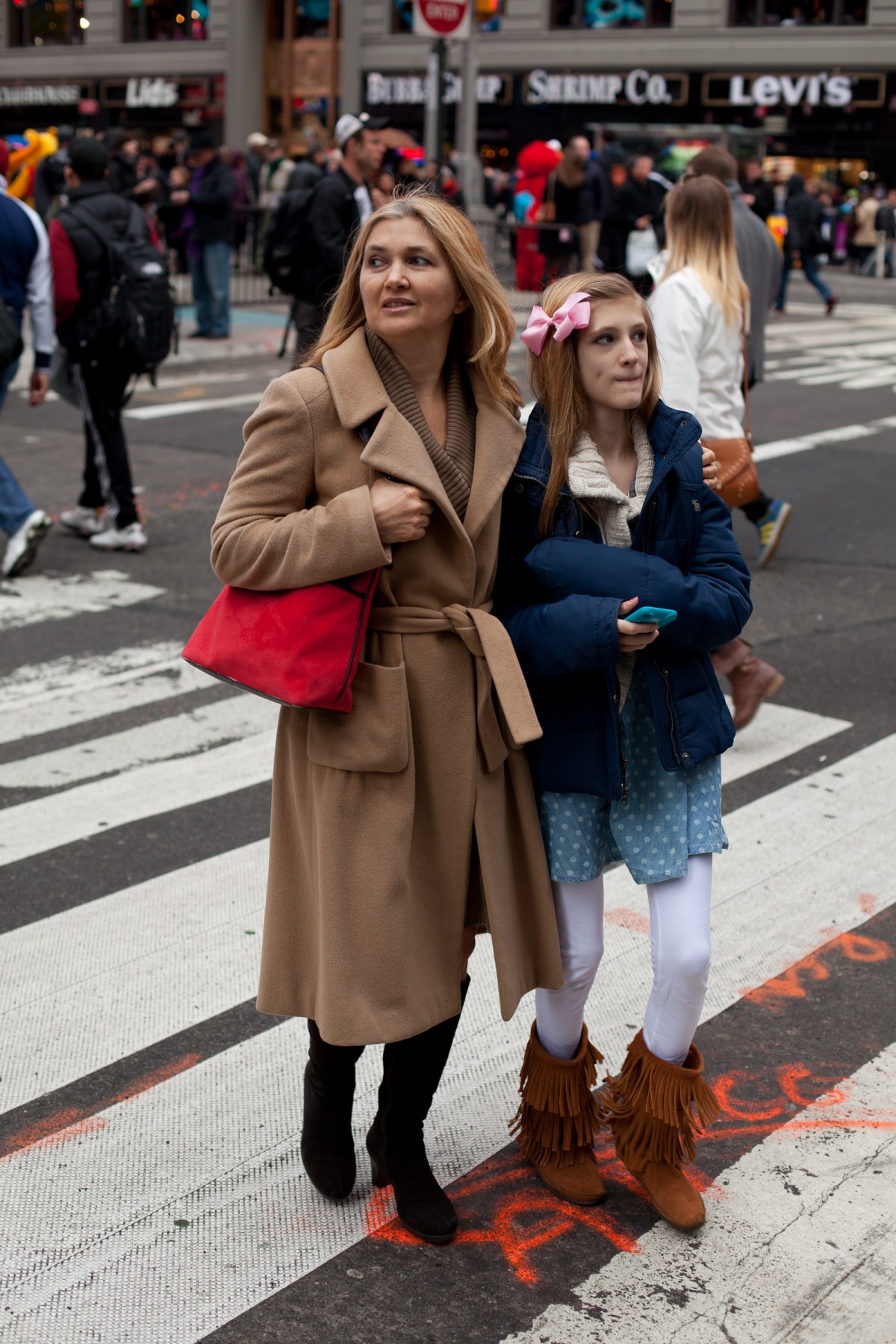 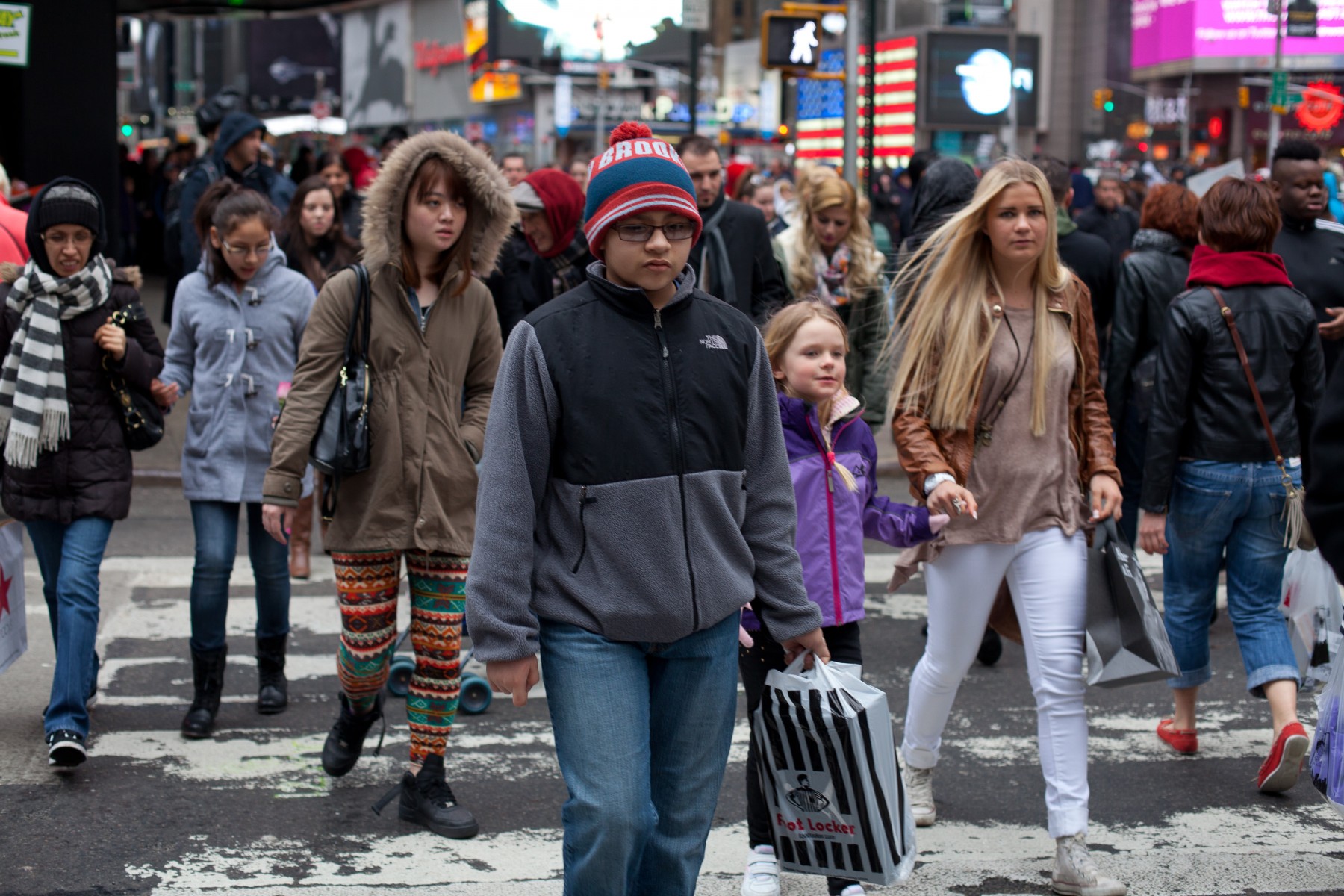 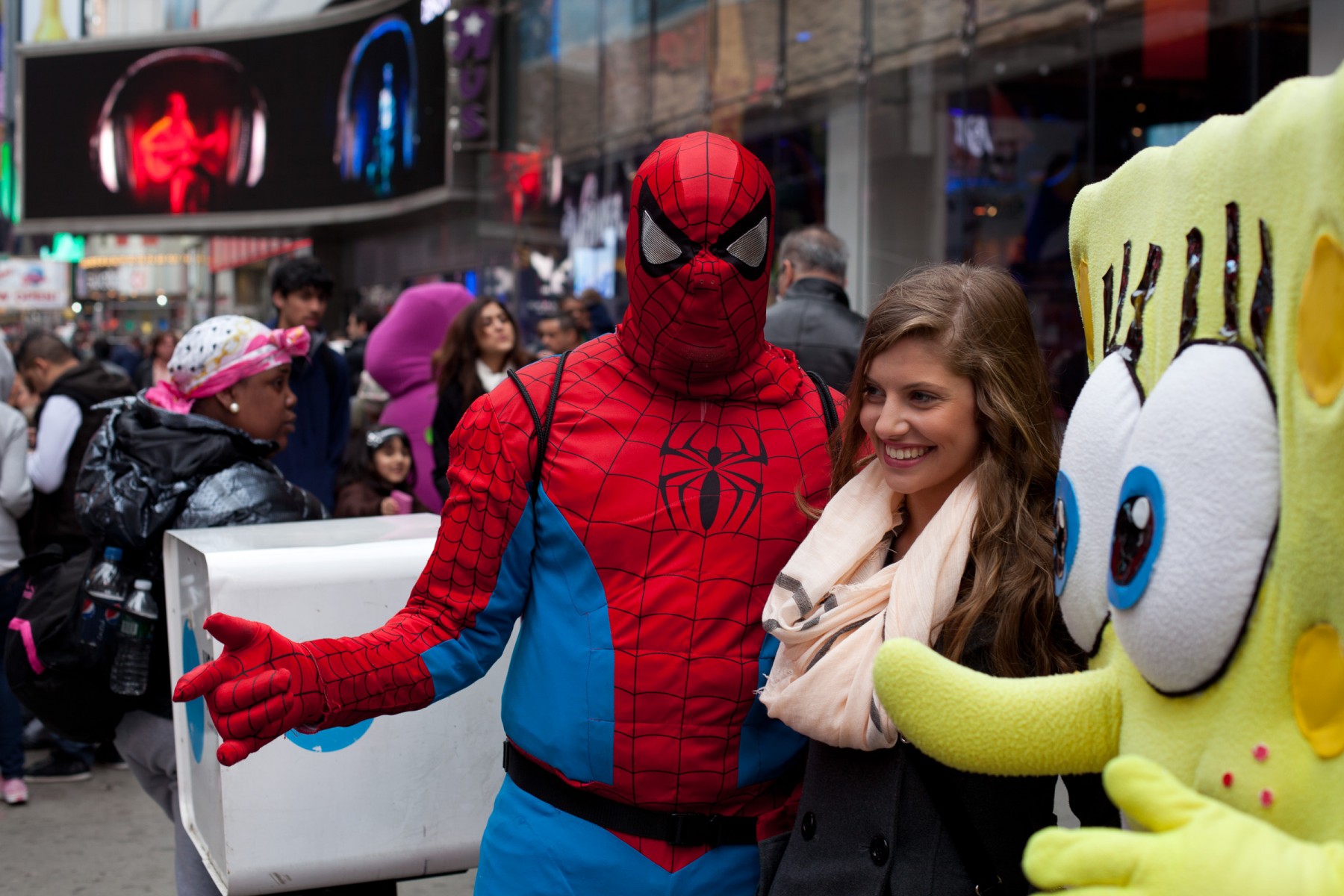 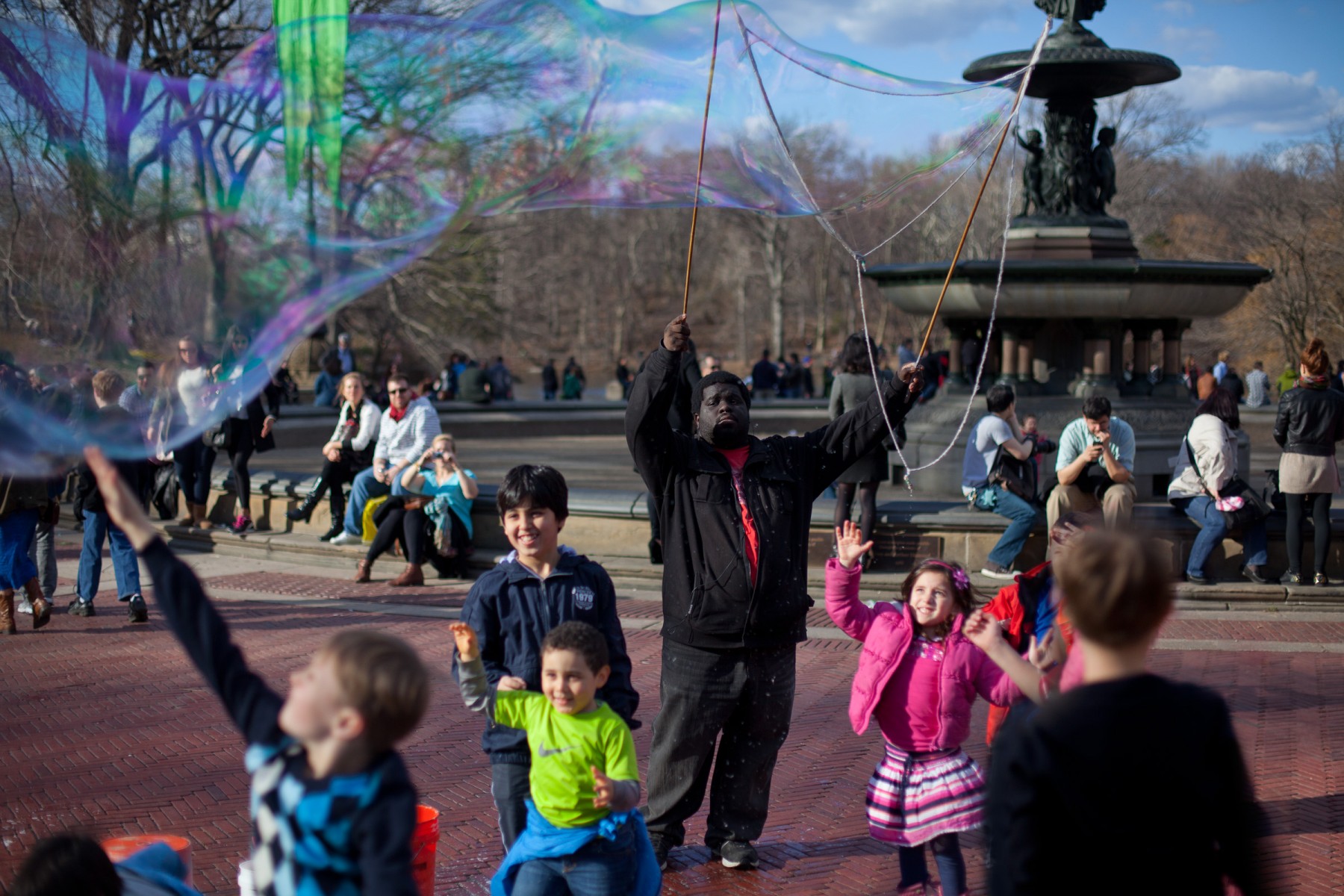 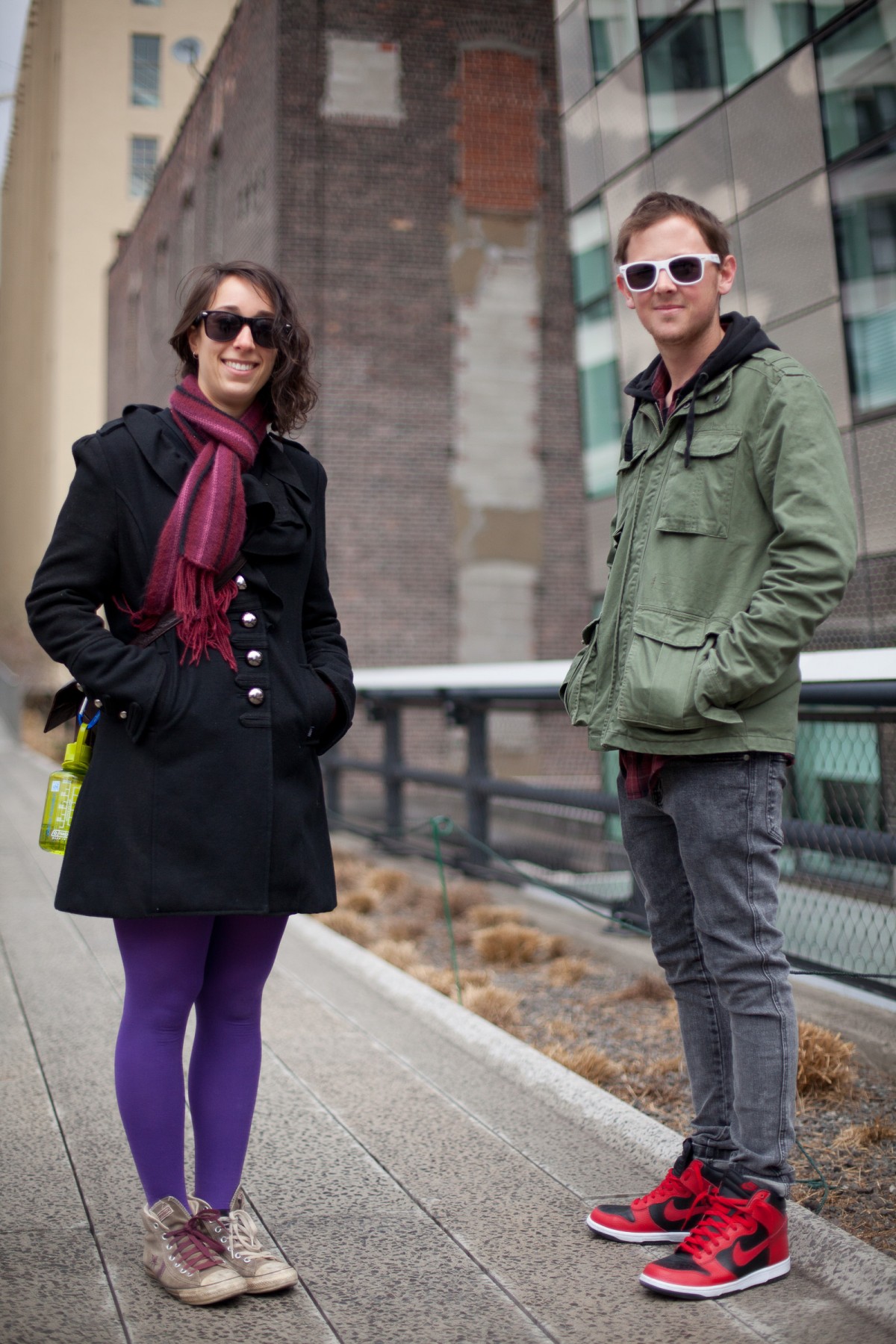 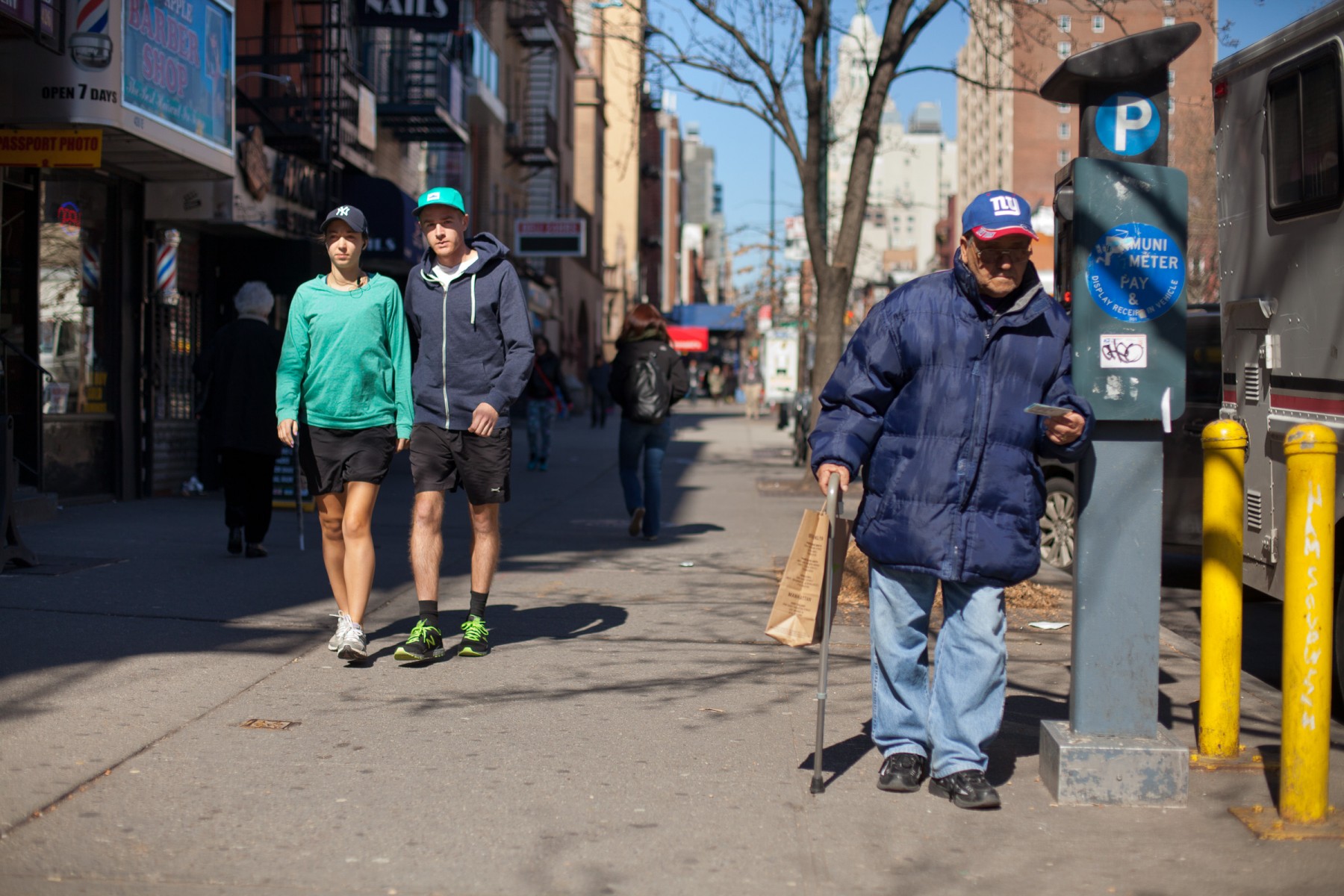 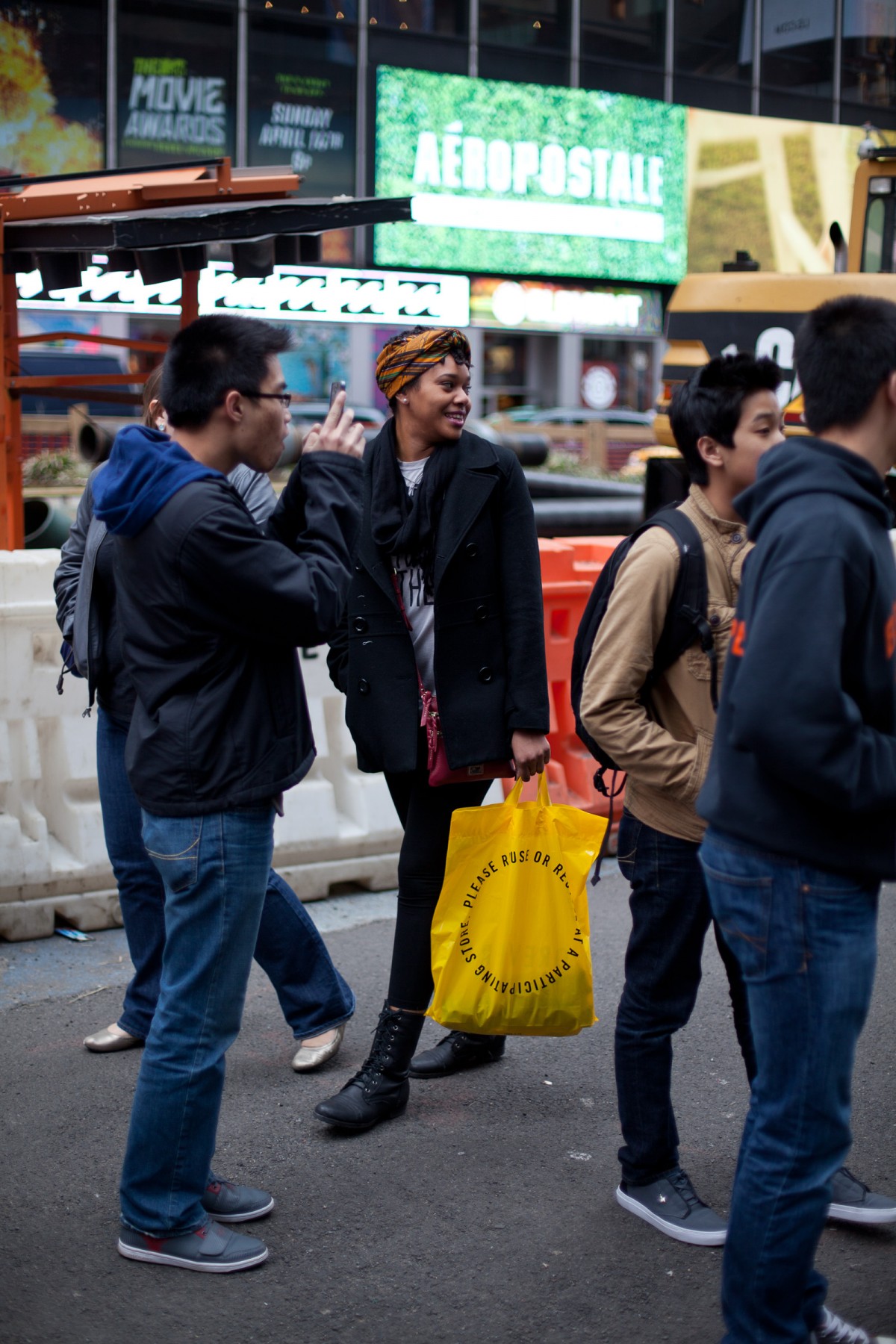 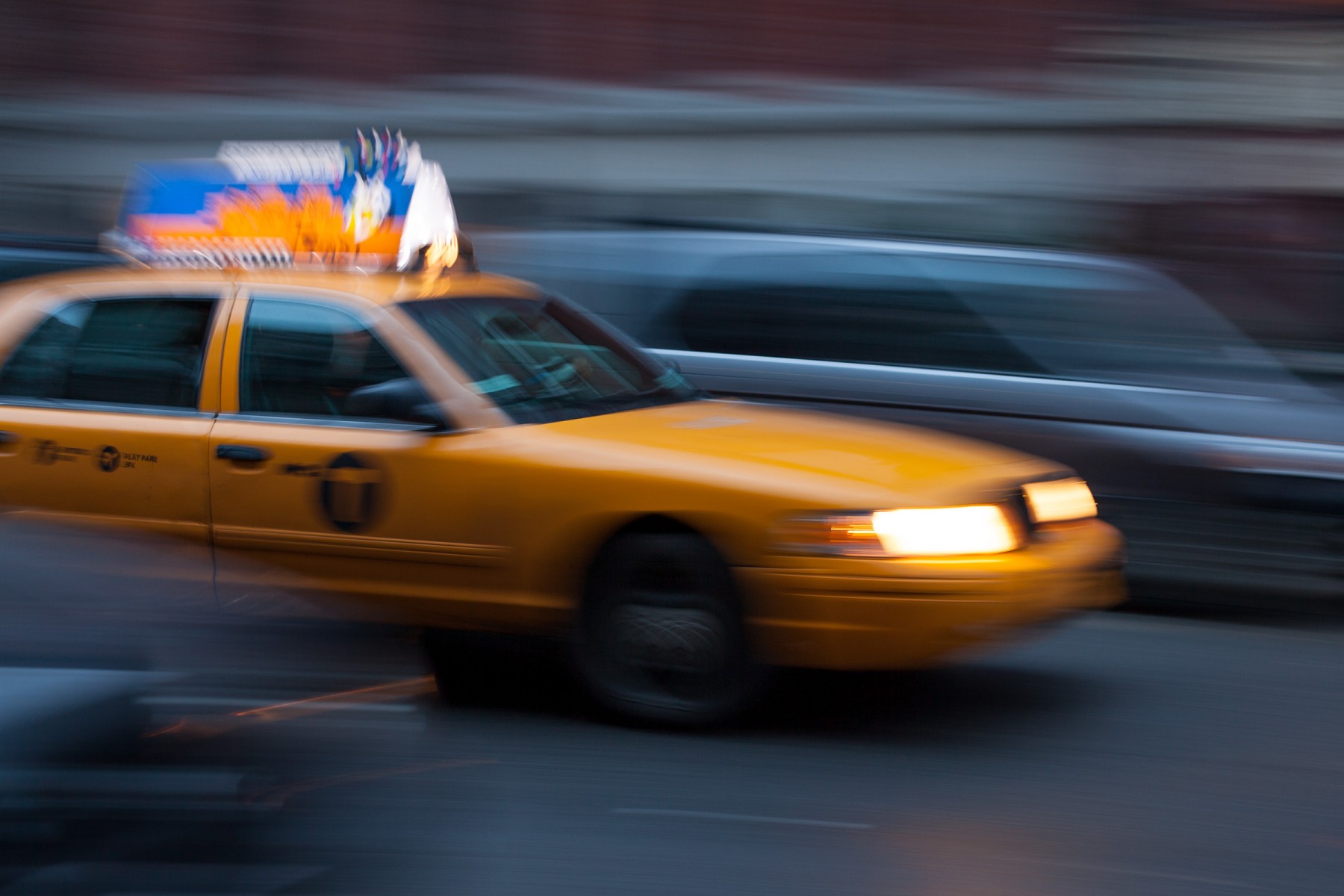 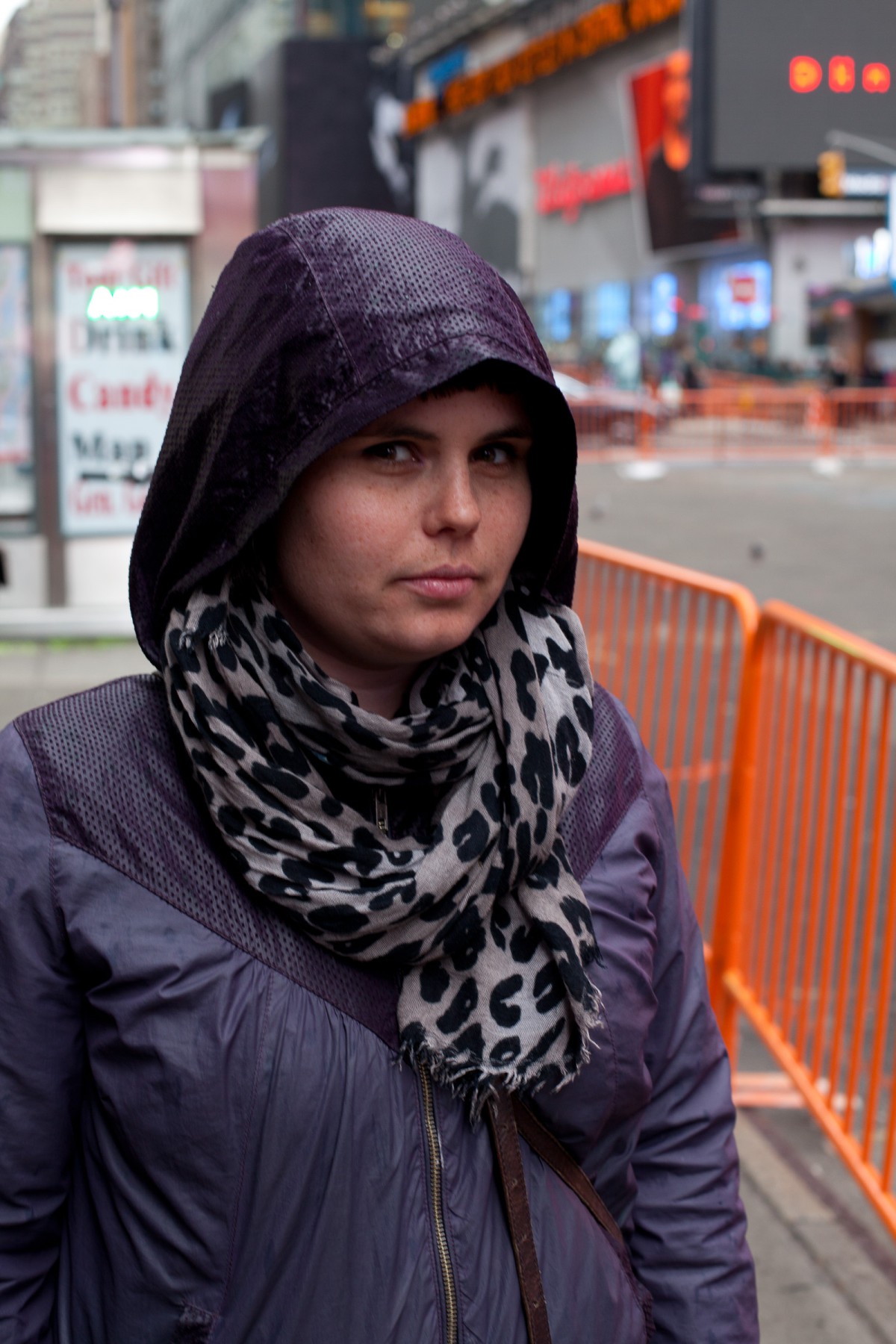 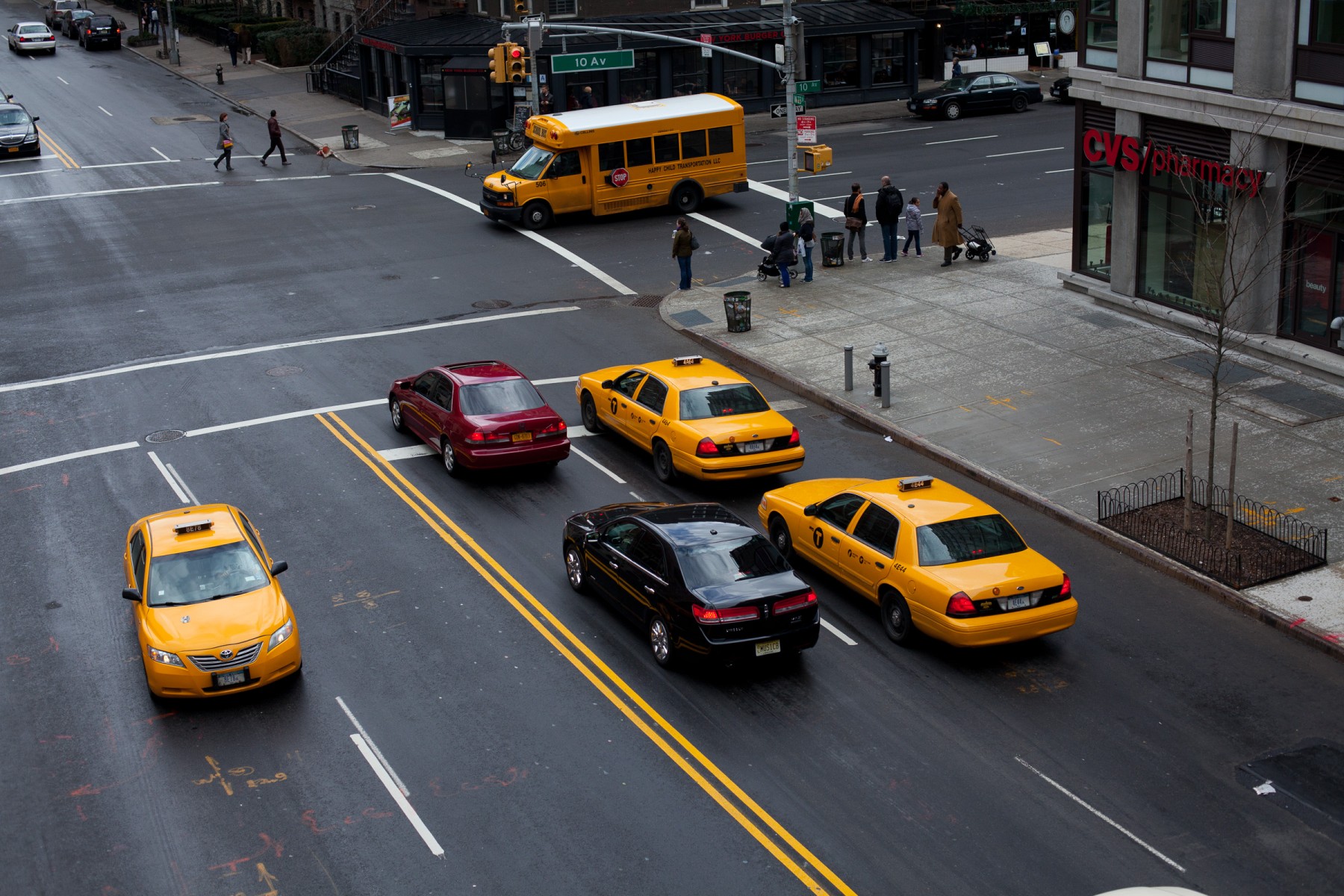 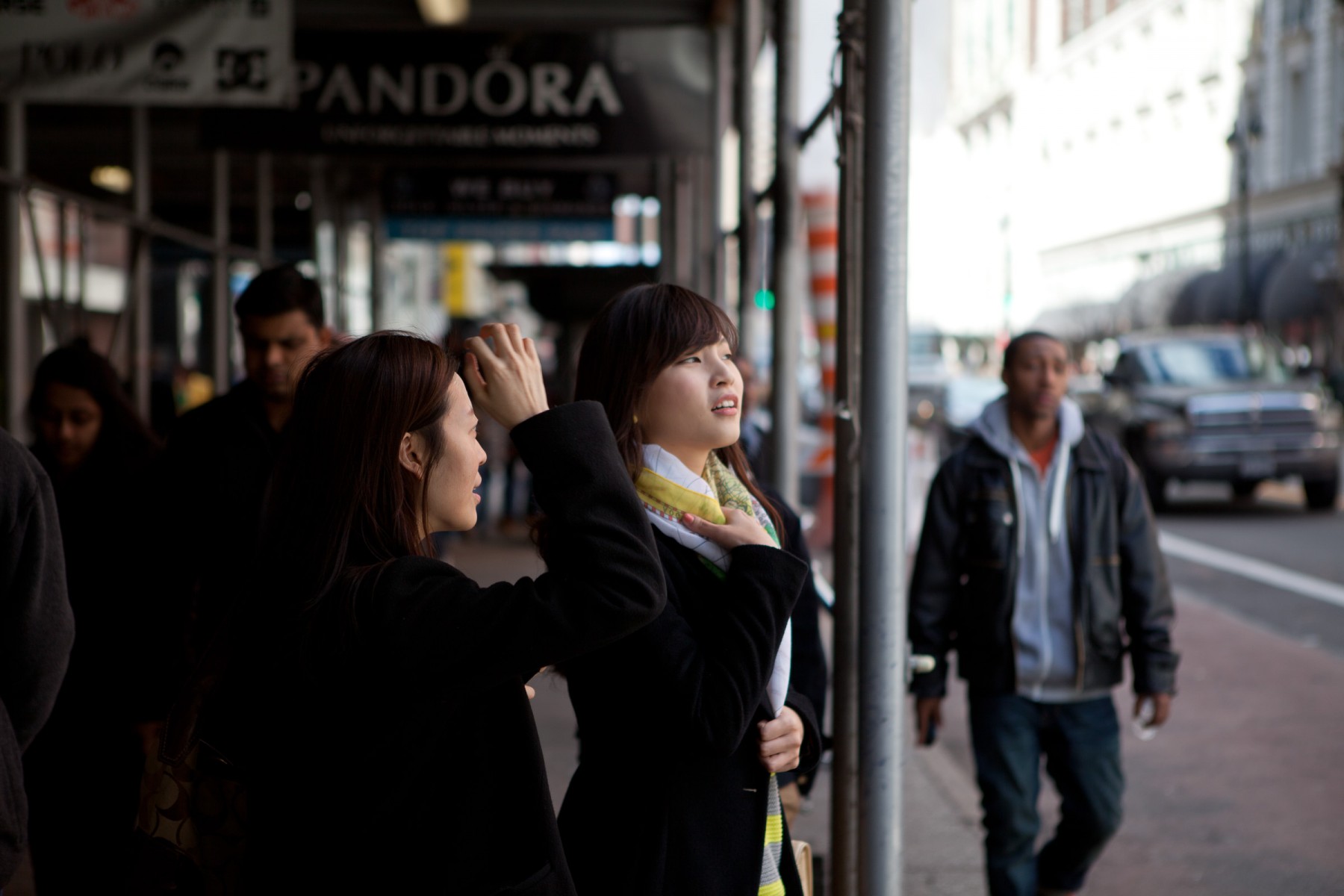 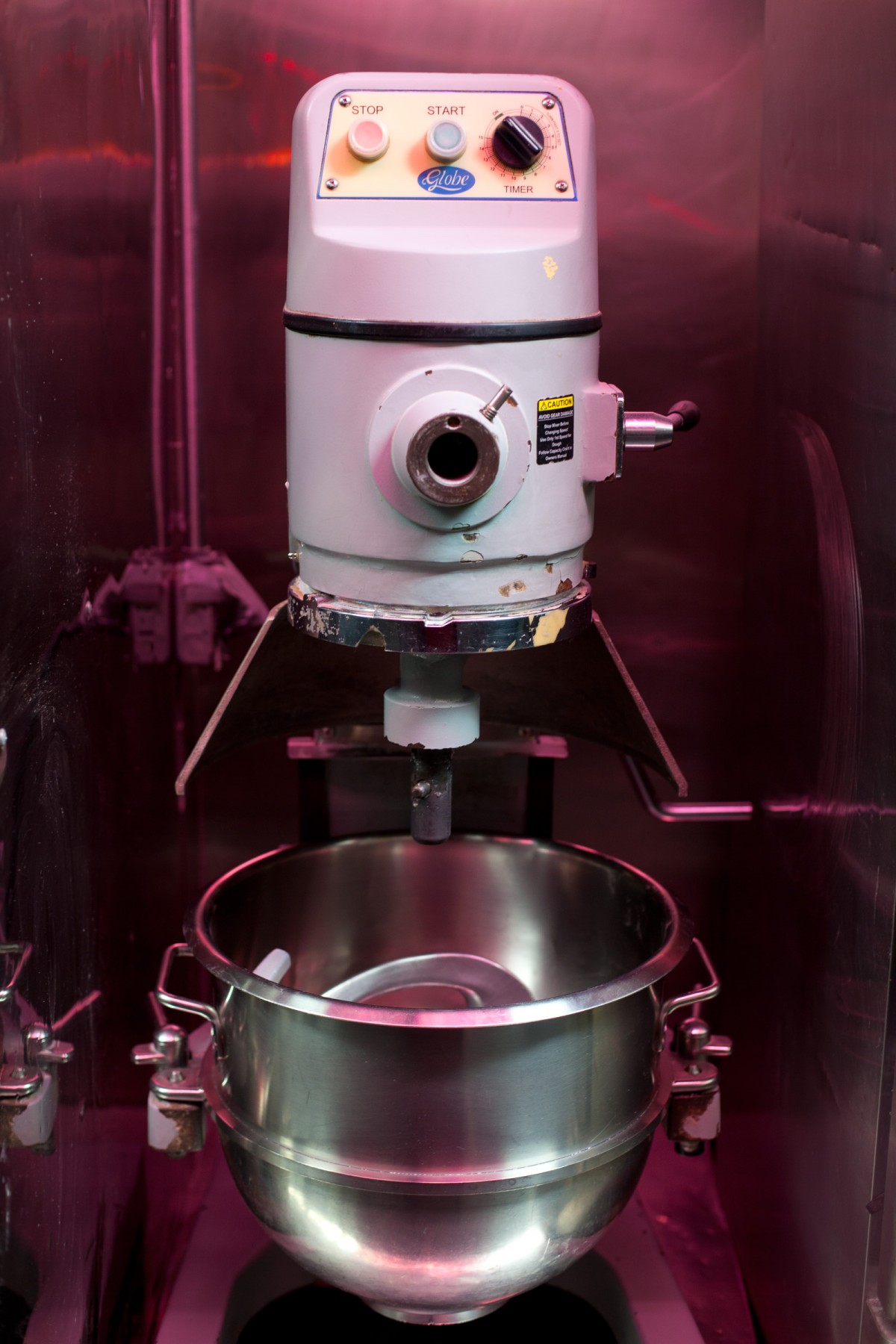 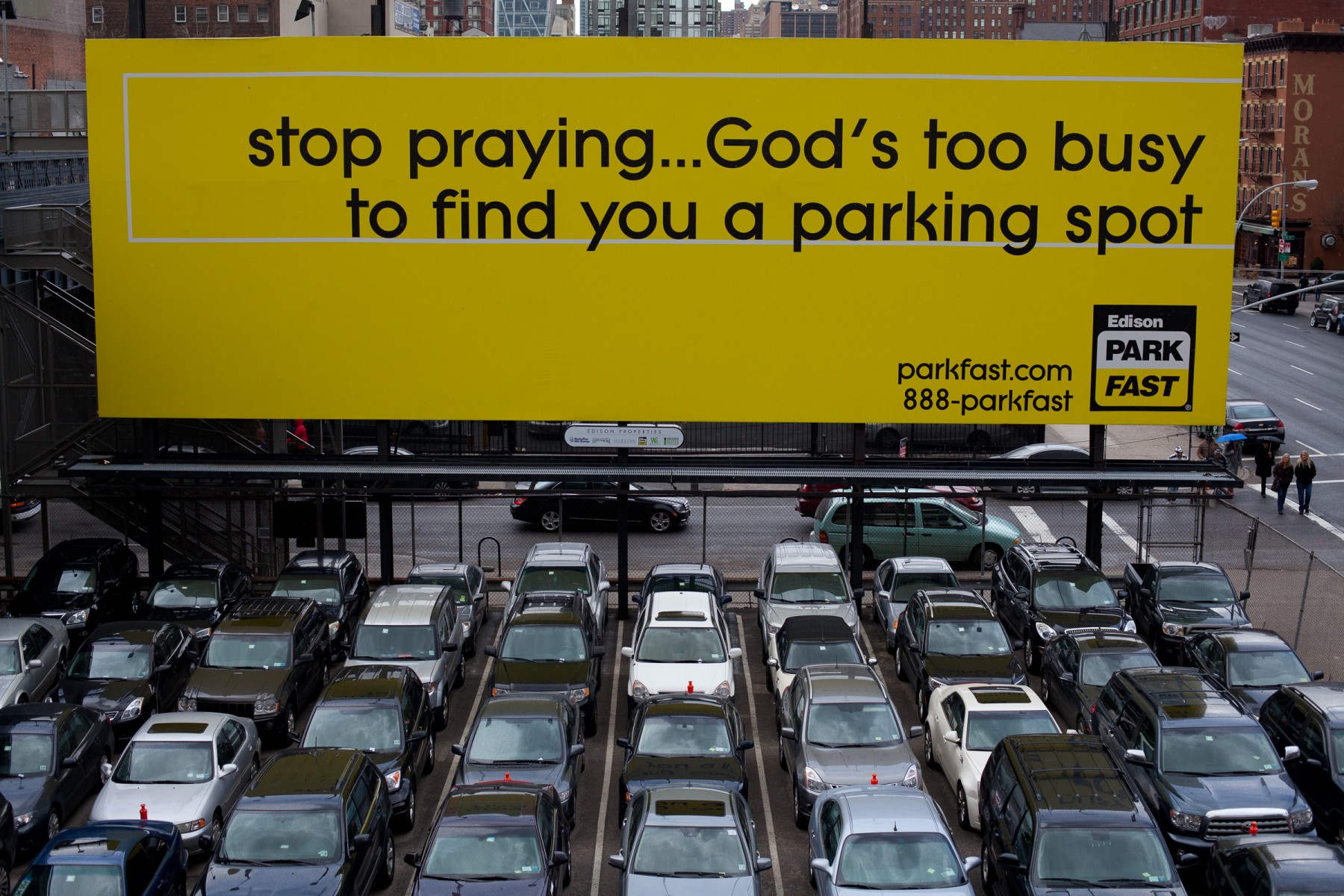 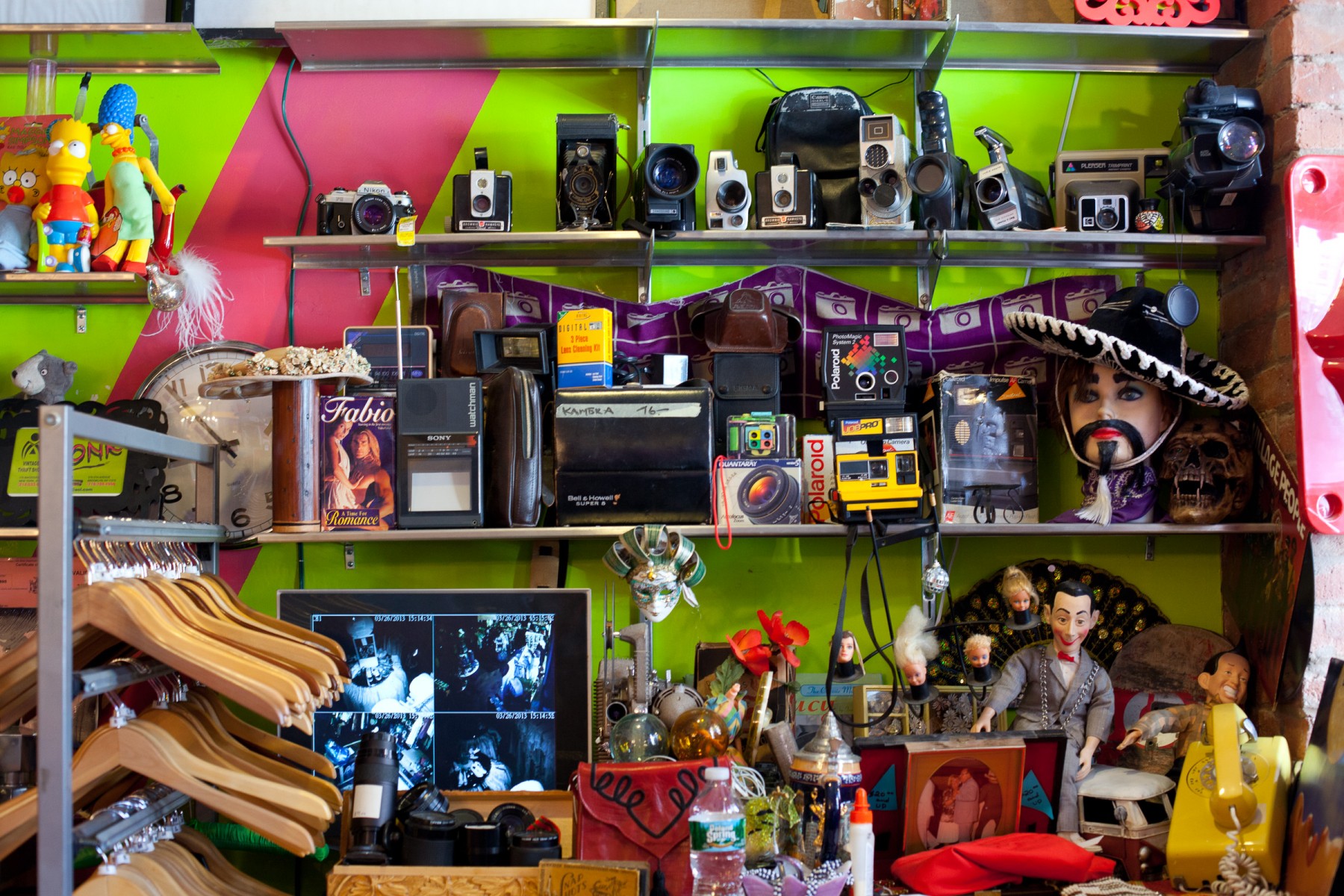 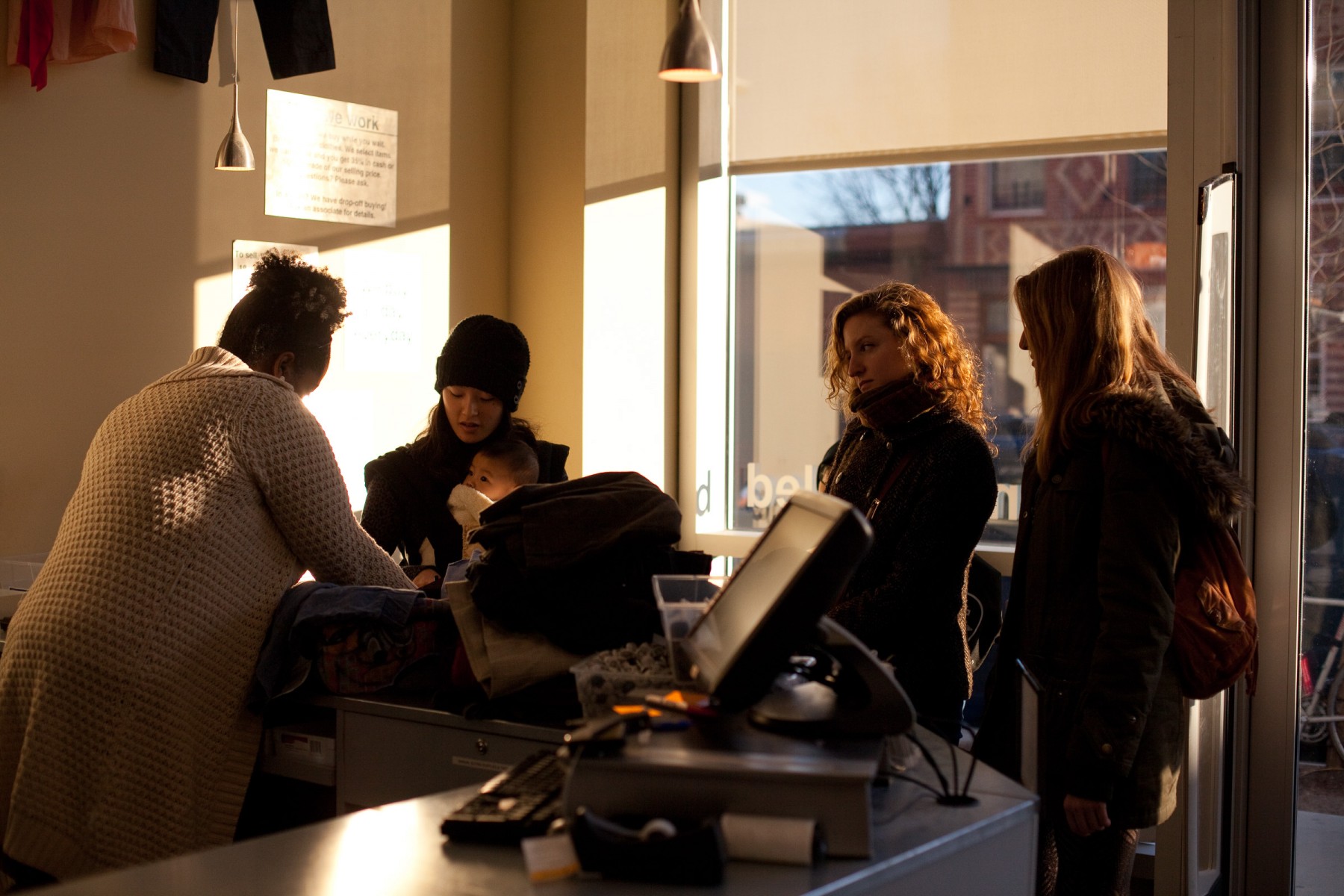