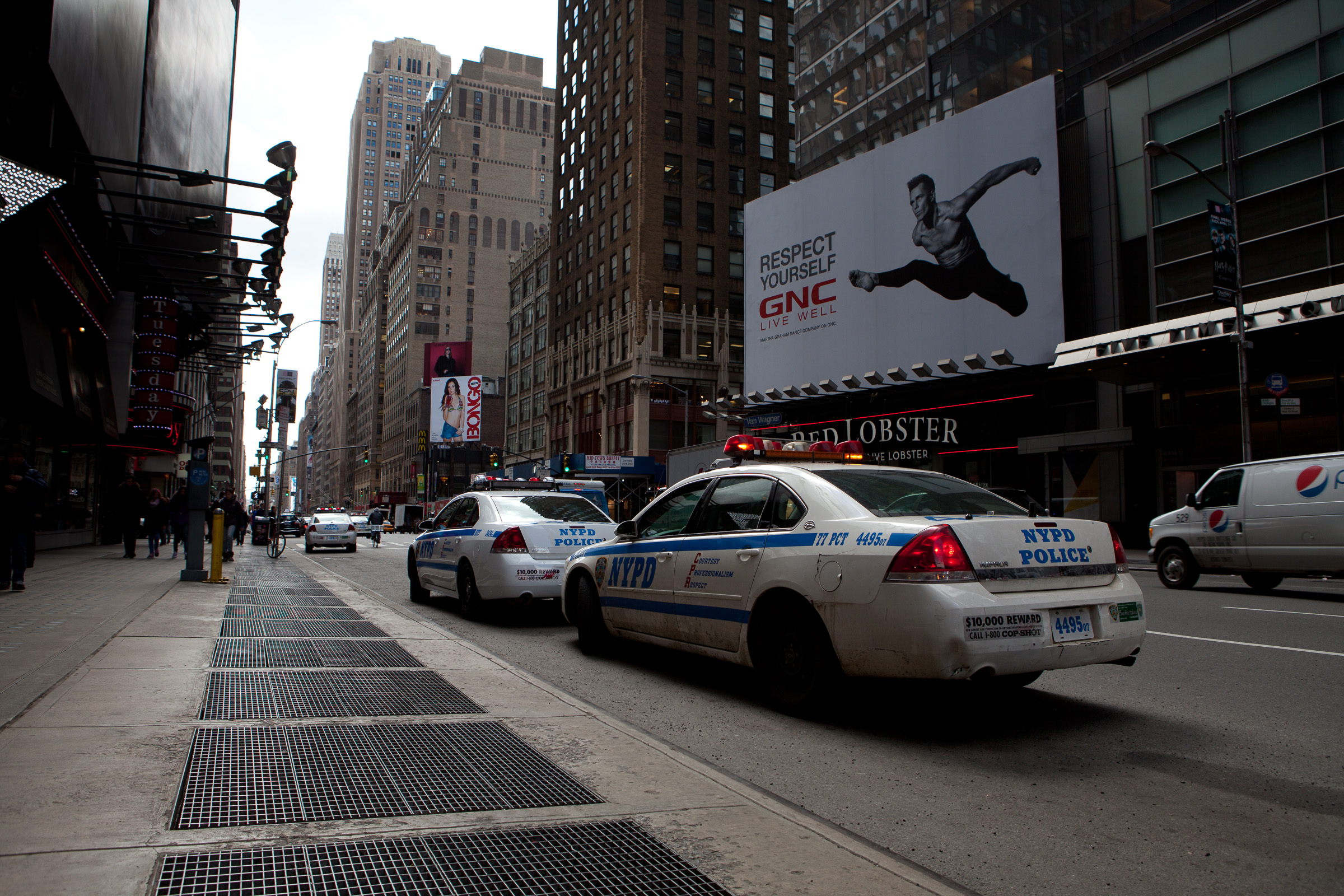 Lots of branding going on in this picture. the NYPD slogan is 'courtesy, professionalism, respect'.

After making the staggering tactical error of driving into Manhatten I waited for the adrenaline to wear off and settled into a nice gallery/apartment on the Lower East Side and began exploring. It’s difficult not to be overwhelmed by the scale of everything. You walk for an hour or so in a really densely populated city precinct and then you check your map and realise just how small an area of the island that you’ve covered. I’d occasionally stop while crossing a a road and stare down a corridor of skyscrapers that didn’t seem to have an end.

What you end up with is real choice in what you want to do and how you want to live. There’s so many people and so many places that every business niche, every sporting activity, every sort of lifestyle and culture and every way of living can be accommodated. In NYC you can keep alive a tiny typewriter repair store or a single-person driving range or offer pottery classes on a barge because, why not? There’s 8 million people nearby and the ones that dig your business will find you eventually.

I think I get the appeal of a really ridiculously large cities now- they’re places where you can do anything (except safely drive around).

I’ve been pretty saturated by American culture ever since the Australian government decided never to enforce local content regulations. That means I’ve seen NYC blown up by aliens and devastated by natural disasters so many times that it’s almost a little nerve-wracking to visit one of its many landmarks in person. Luckily there are x-ray machines and metal detectors everywhere to make me feel safe.

I took myself on the informal Deus Ex tour of NYC. Starting at Battery Park (Liberty Island being off-limits due to hurricane repairs or possibly so they can build the shady underground UNATCO headquarters bunker) and then taking the subway to Hell’s Kitchen but I didn’t have any luck finding the fabled mole people. I went to 30 Rock where the show 30 Rock is set. I went to the courthouse where the lawyers in Law and Order always have some unnecessary discussion about the arraignment process.

Someone once pointed out to me that difference between American cop shows and british cops shows is that when homicide detectives talk to witnesses on British shows the people being questioned actually stop what they’re doing. In Law and Order they always keep doing their job. “Yeah, I knew Jimmy” they’ll say as they load a truck with boxes of fish or yell orders through to the kitchen or change the oil on their car. It’s like if they stopped working every time someone asked them about a murder they’d never get any work done. I think that’s why people have this idea that all New Yorkers are rude and standoffish. It’s actually just that they’re really busy and the pace of everything is pretty frantic. I found most New Yorkers were really happy chat as long as you didn’t quiz them while they were loading up a truck with boxes of fish. 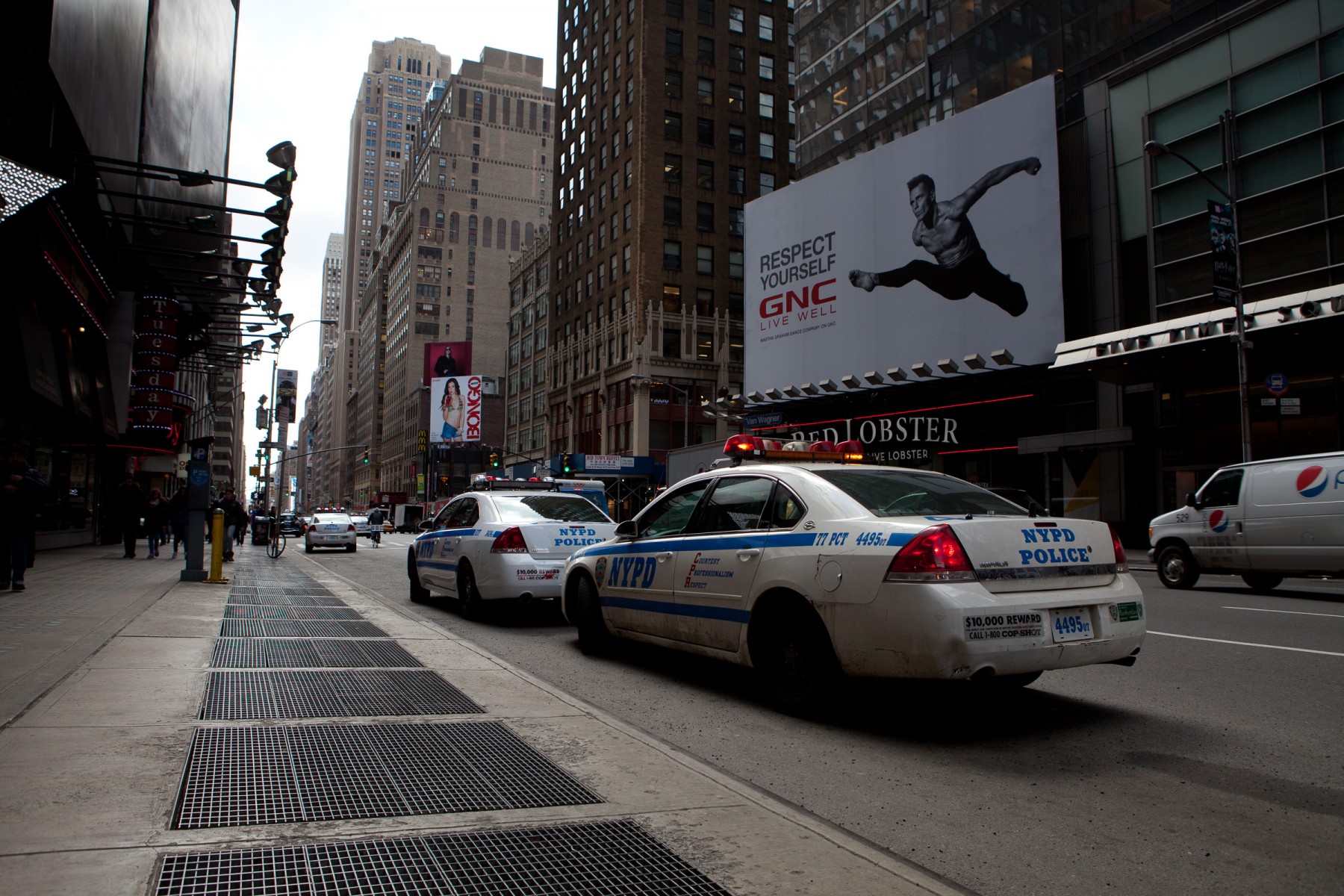 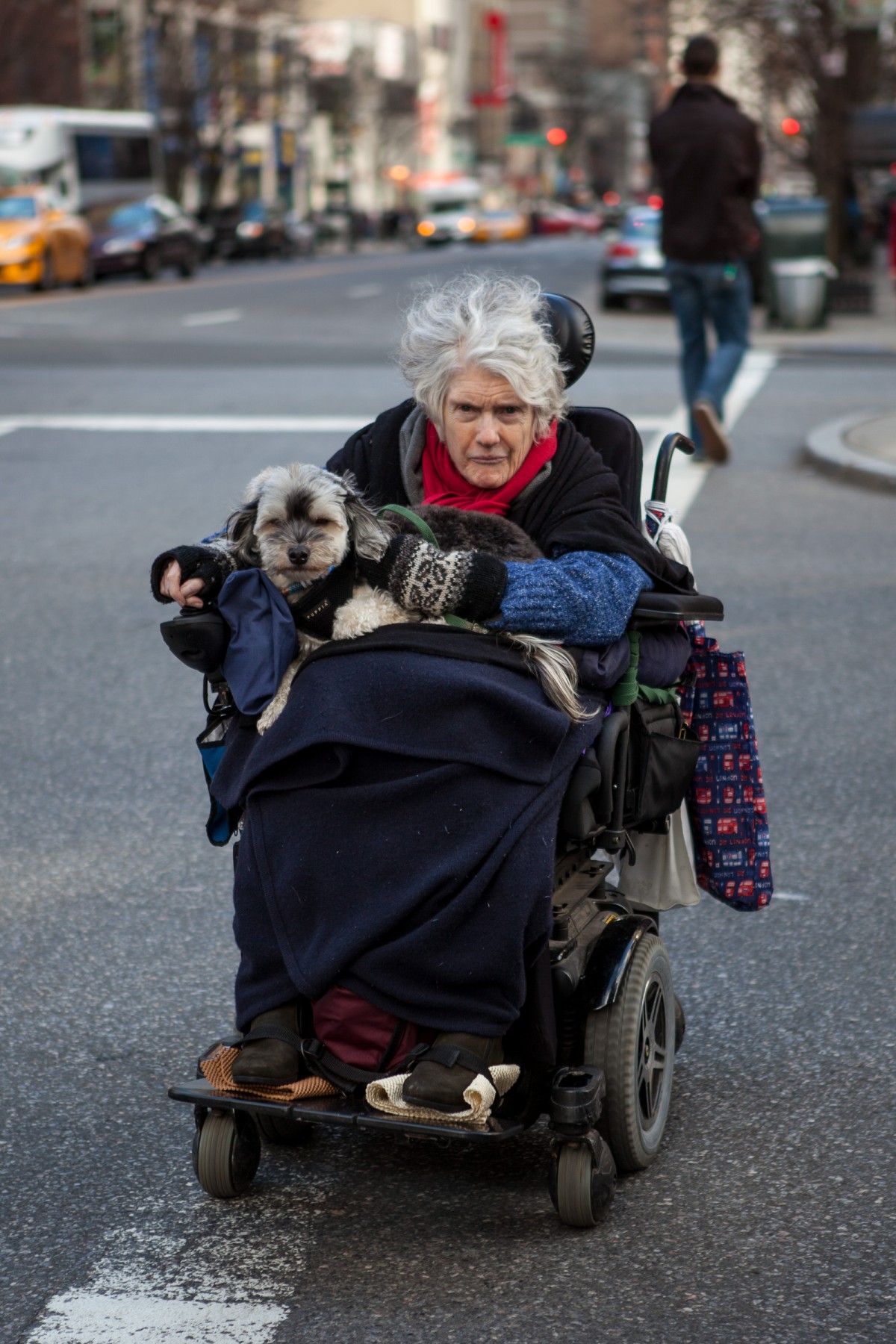 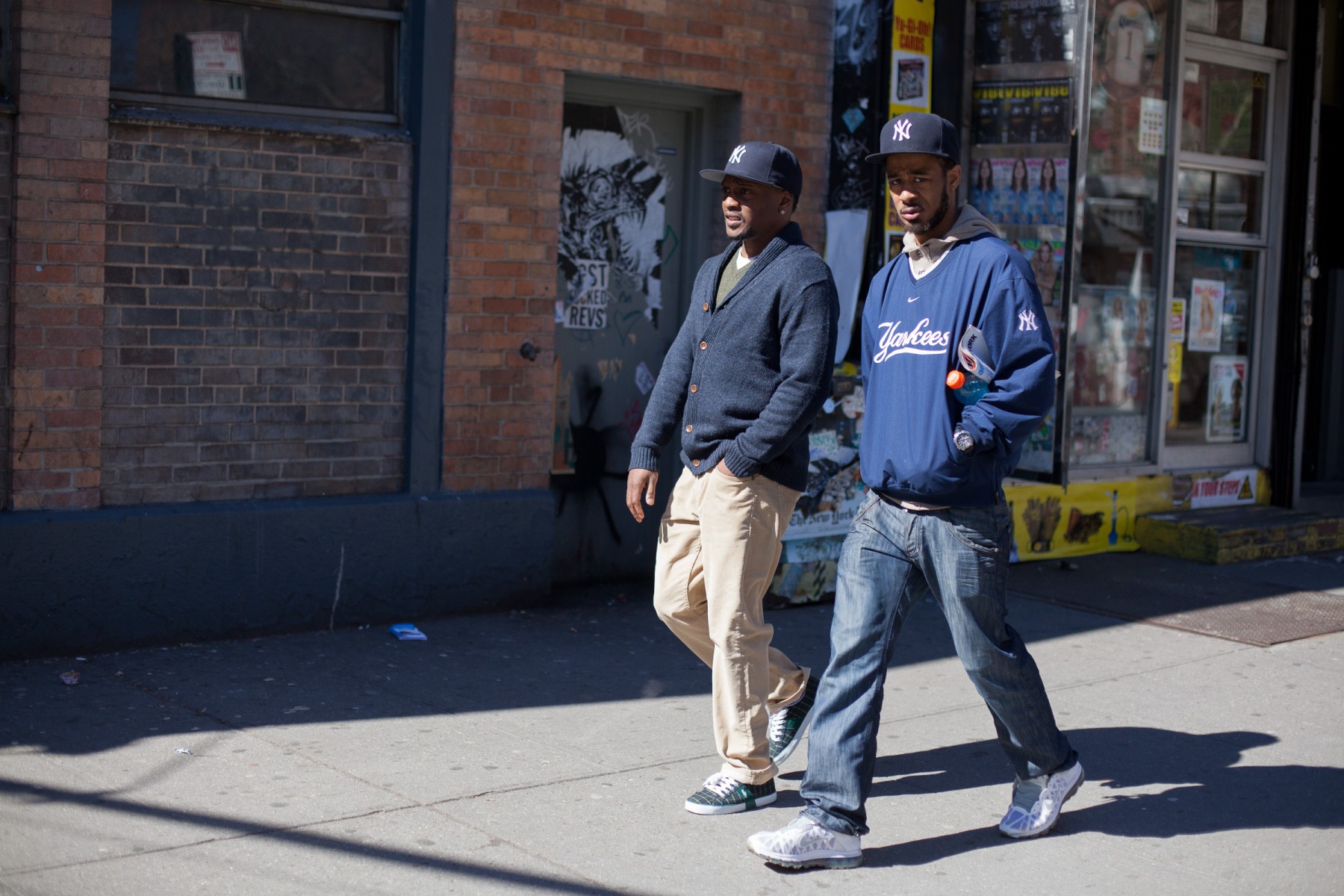 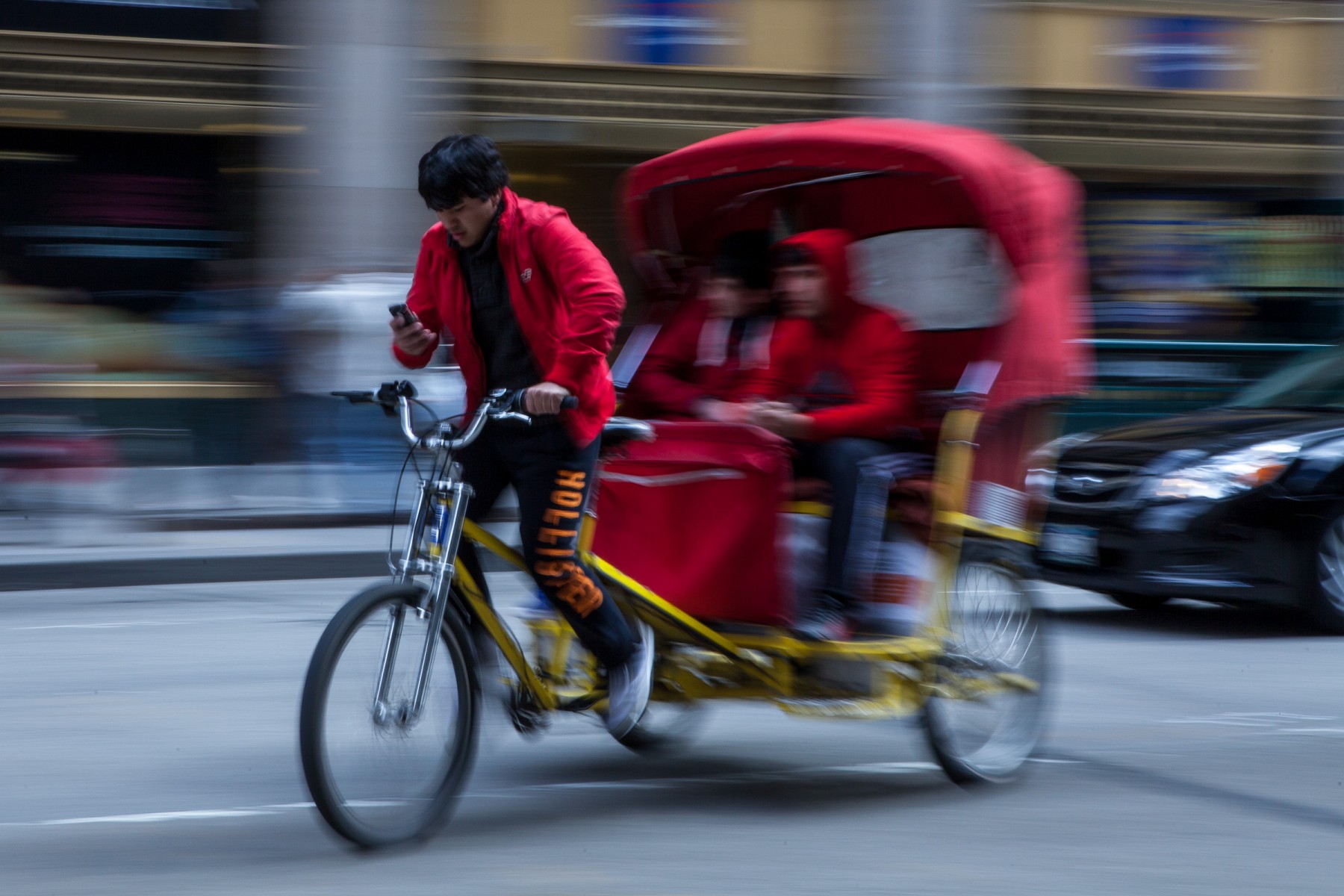 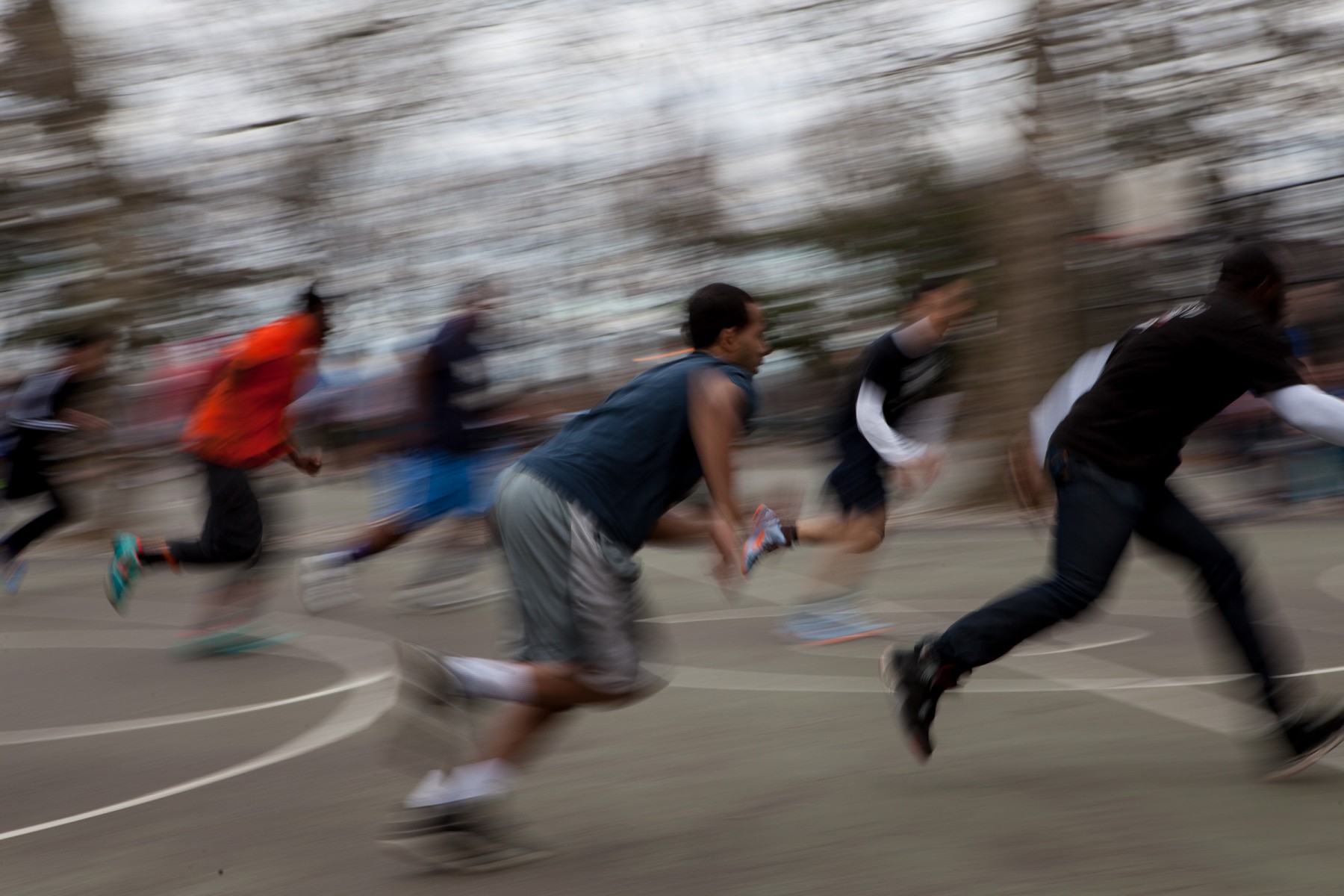 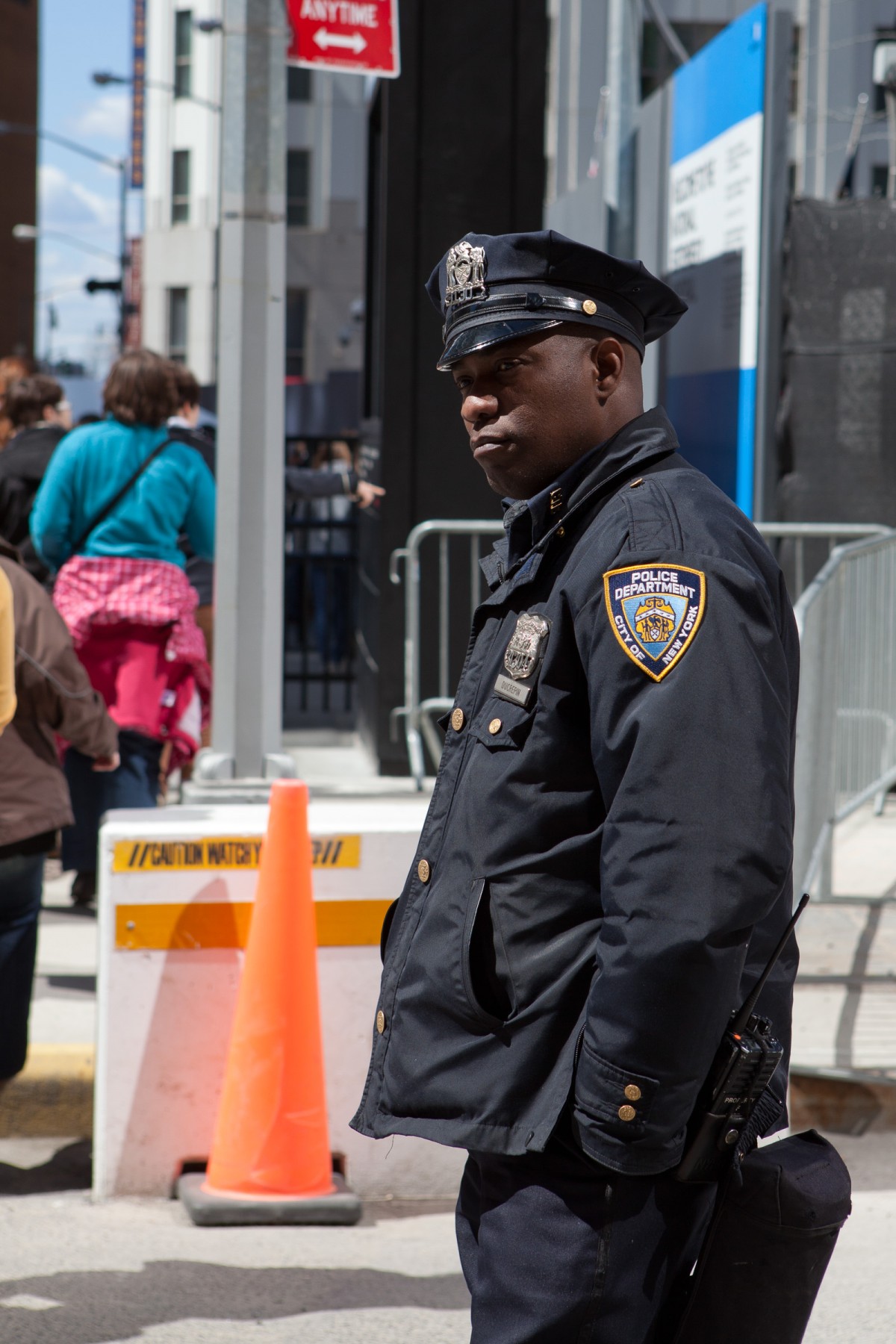 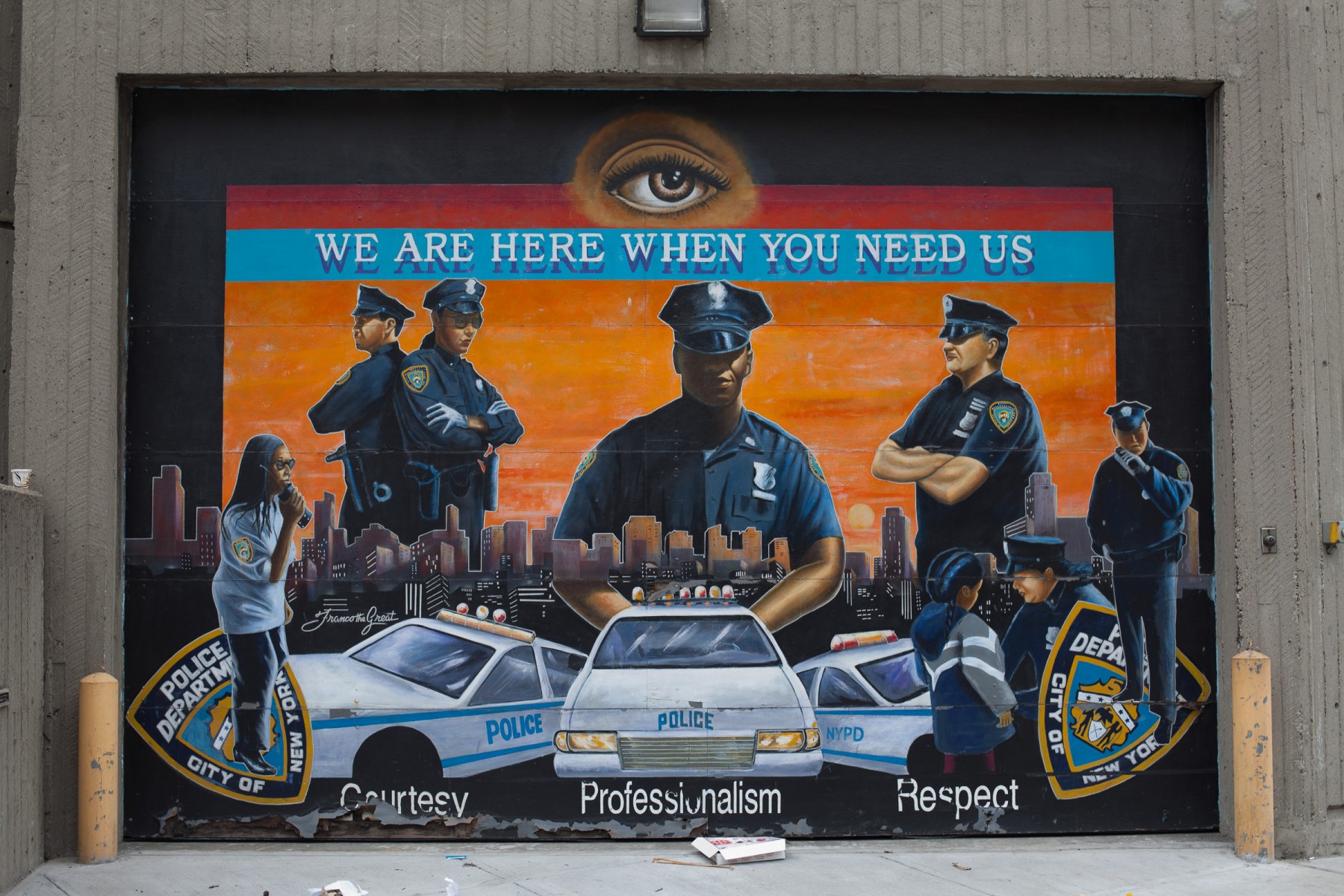 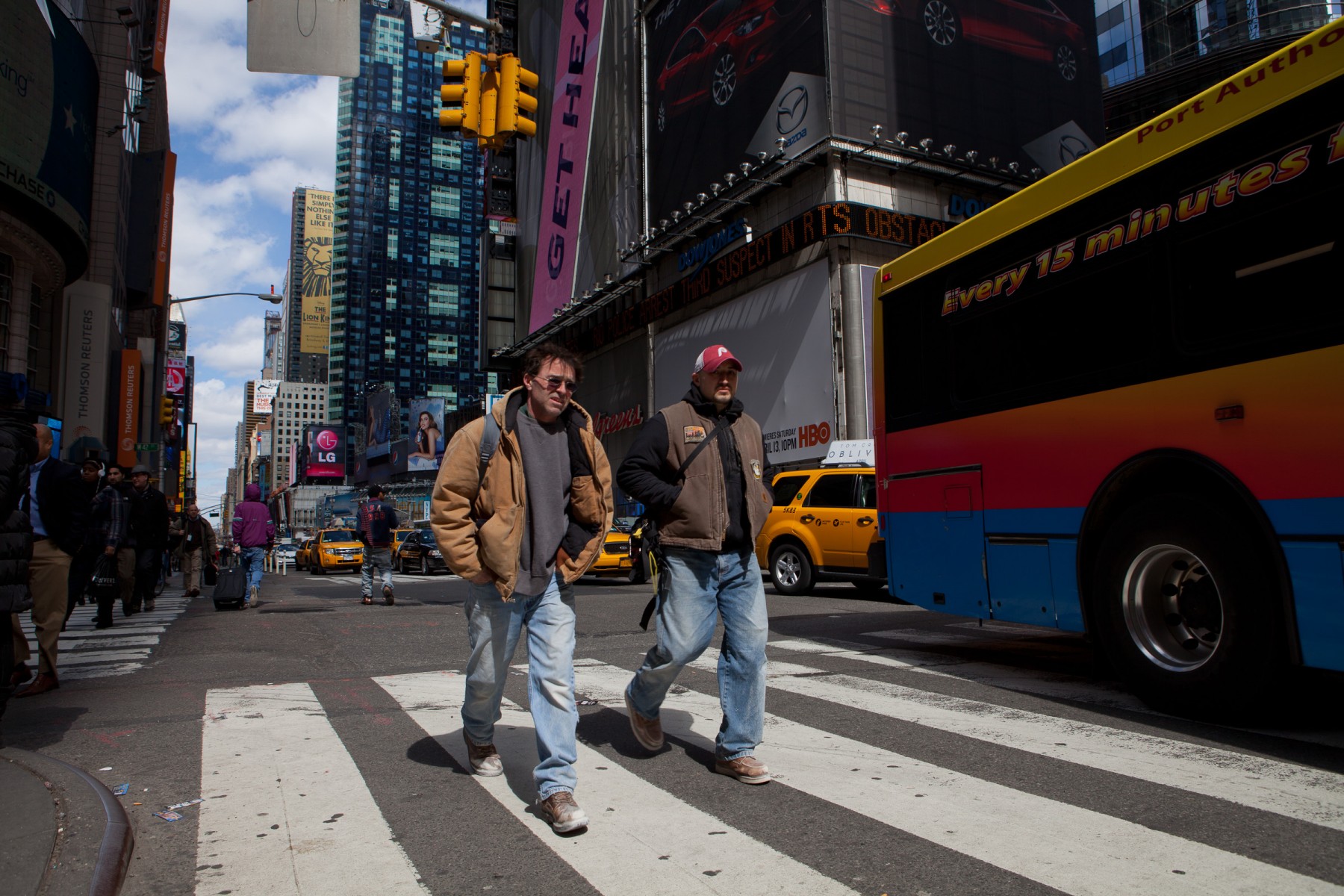 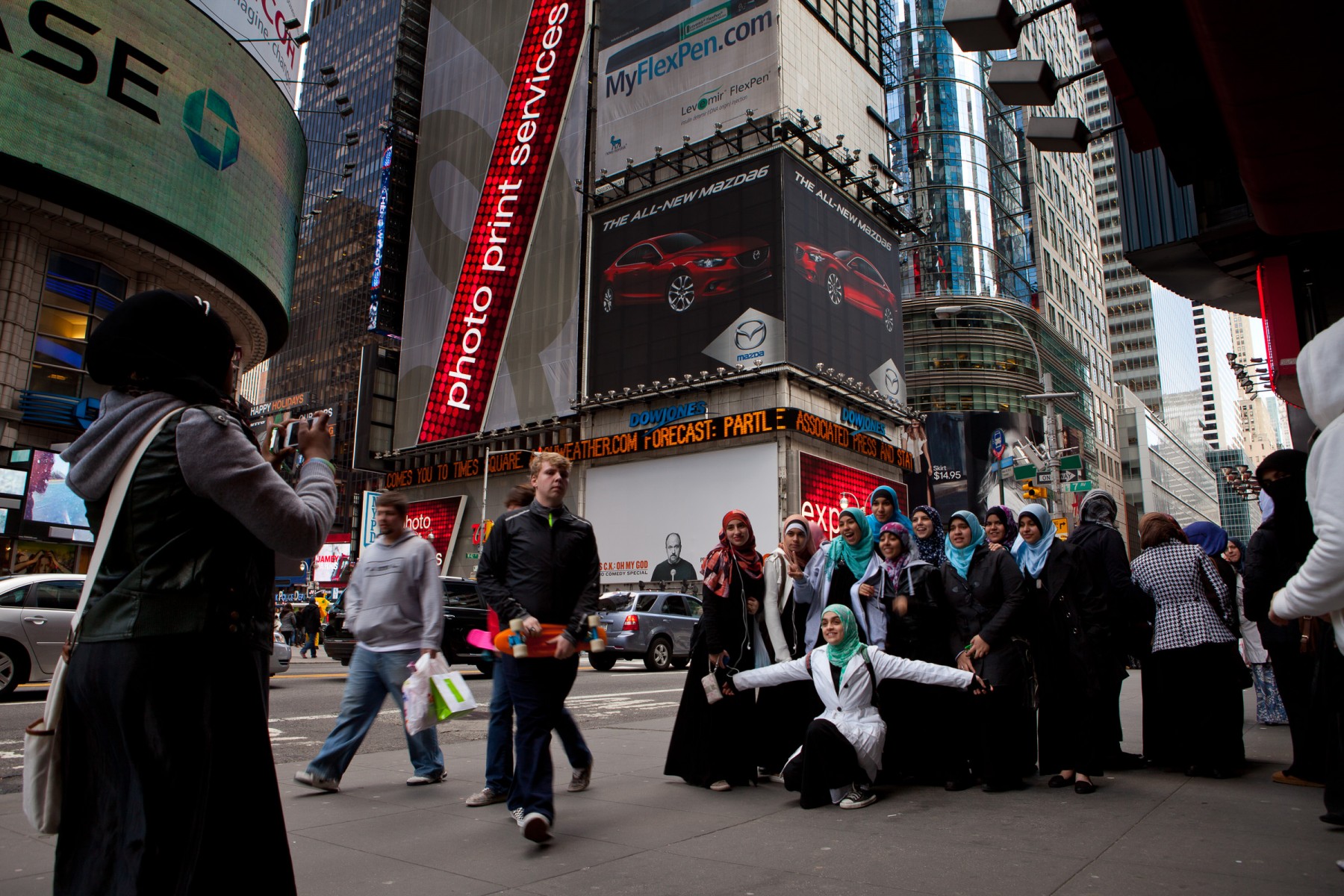 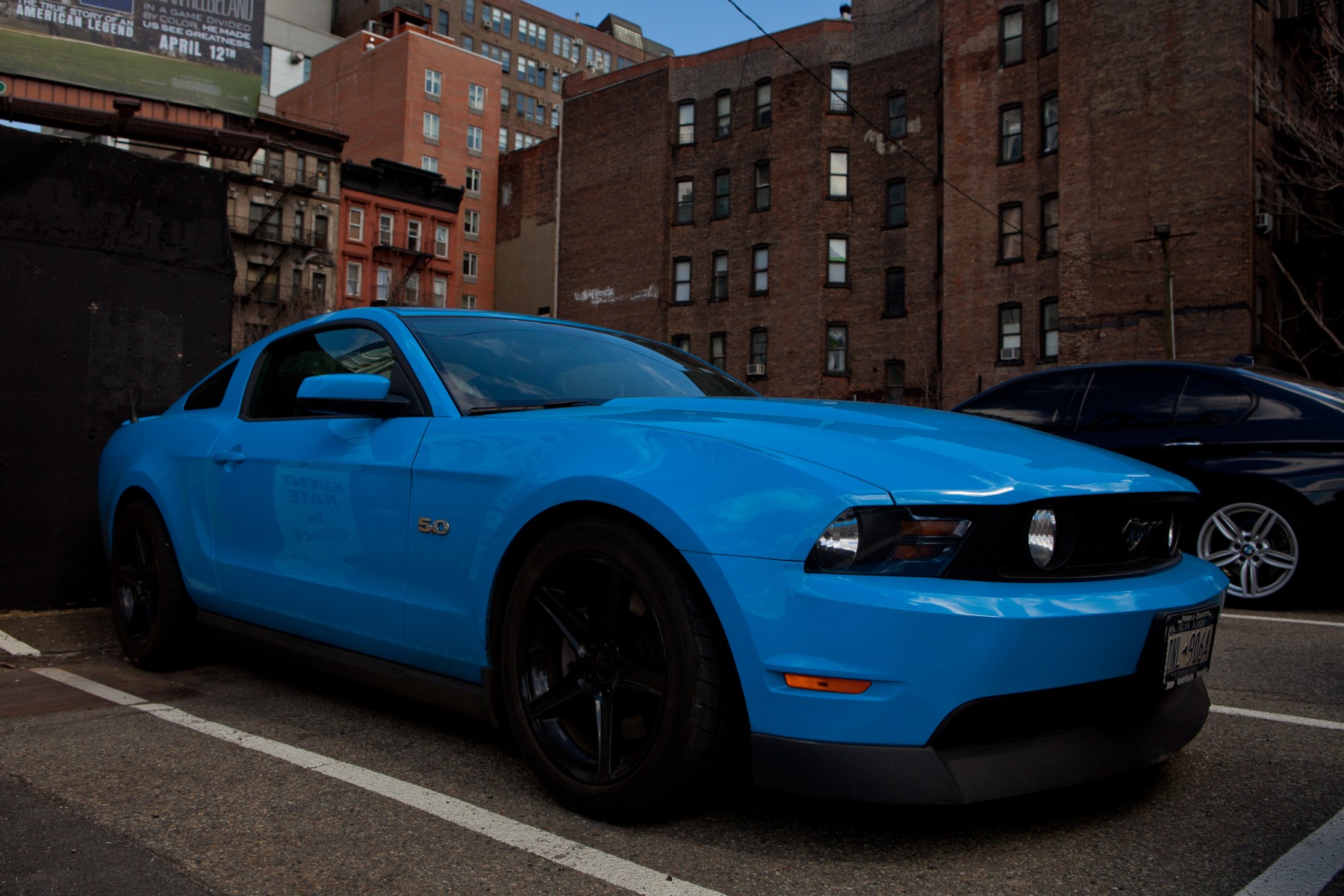 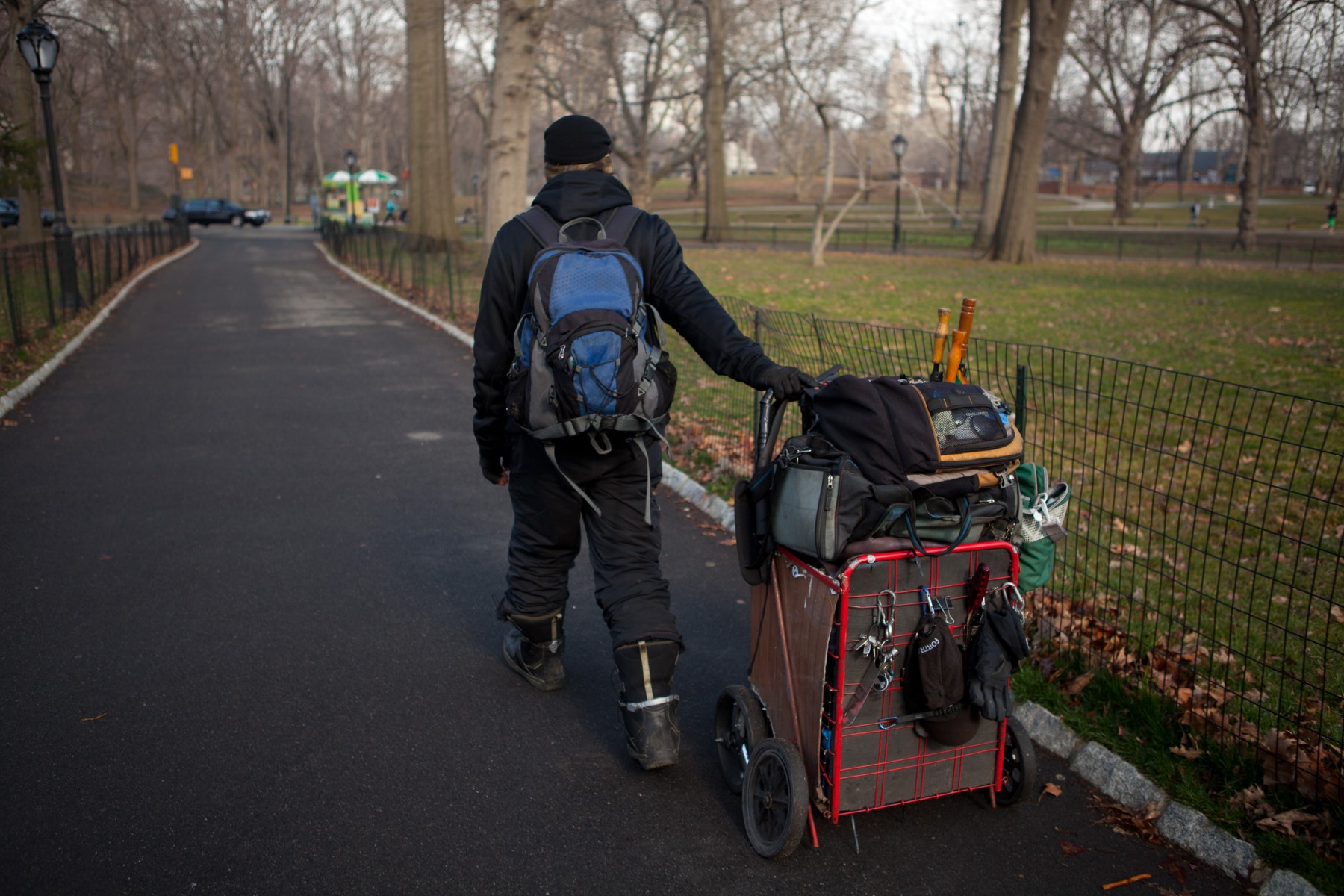 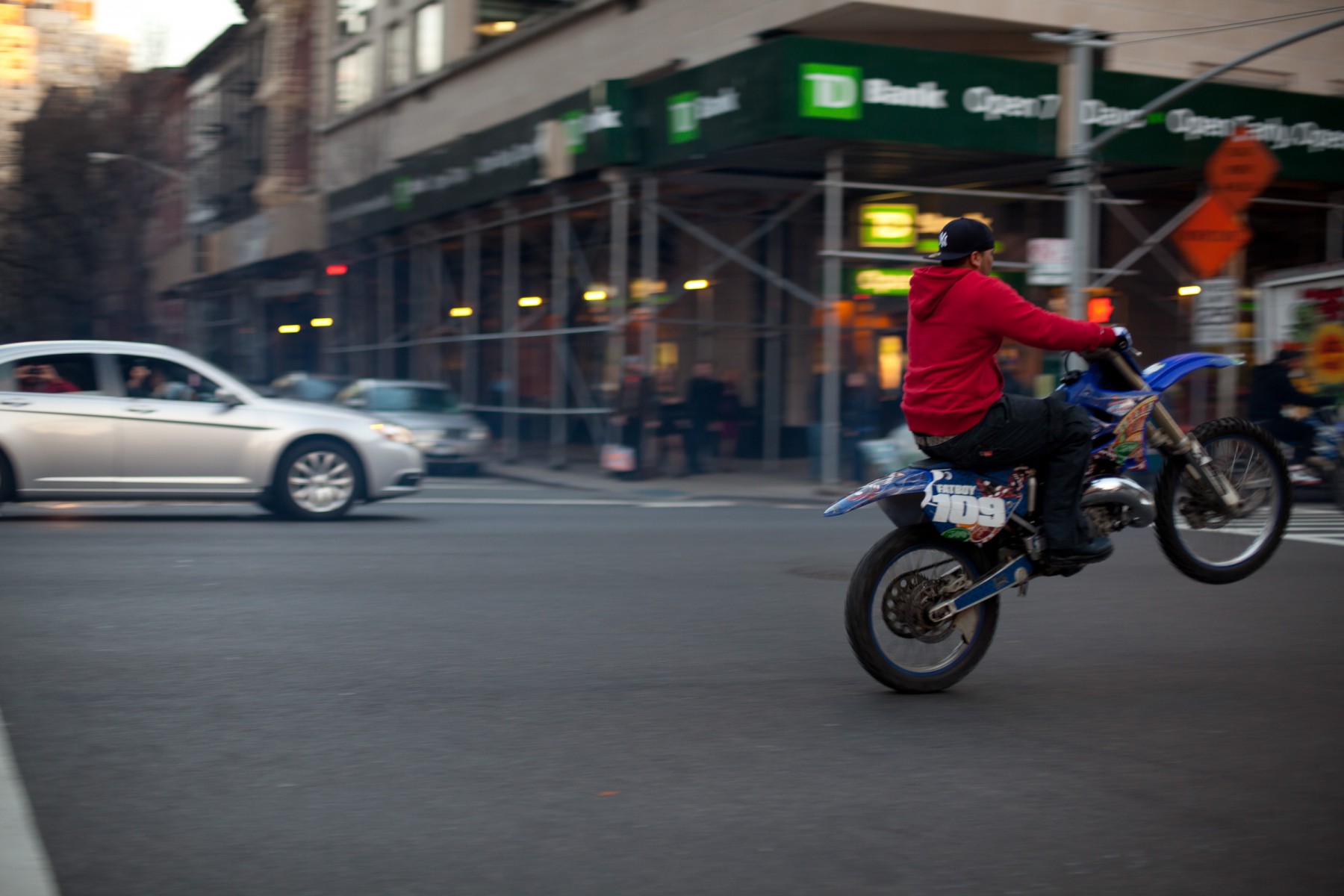 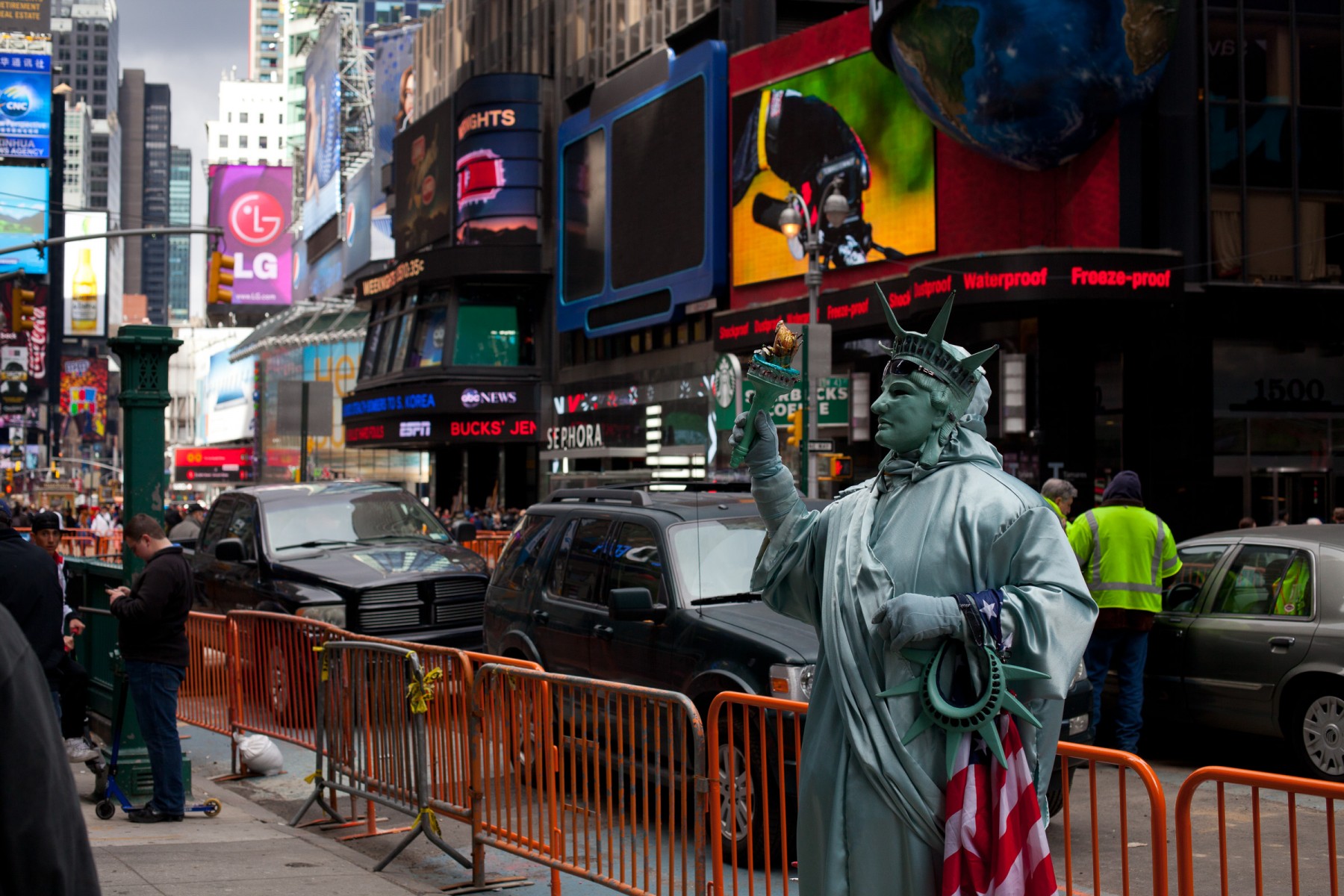