It's hard to know how people feel about tourists climbing around in the ruins of their neighbourhood.
Richard Pendavingh   Mar. 23, 2013 07:43 pm 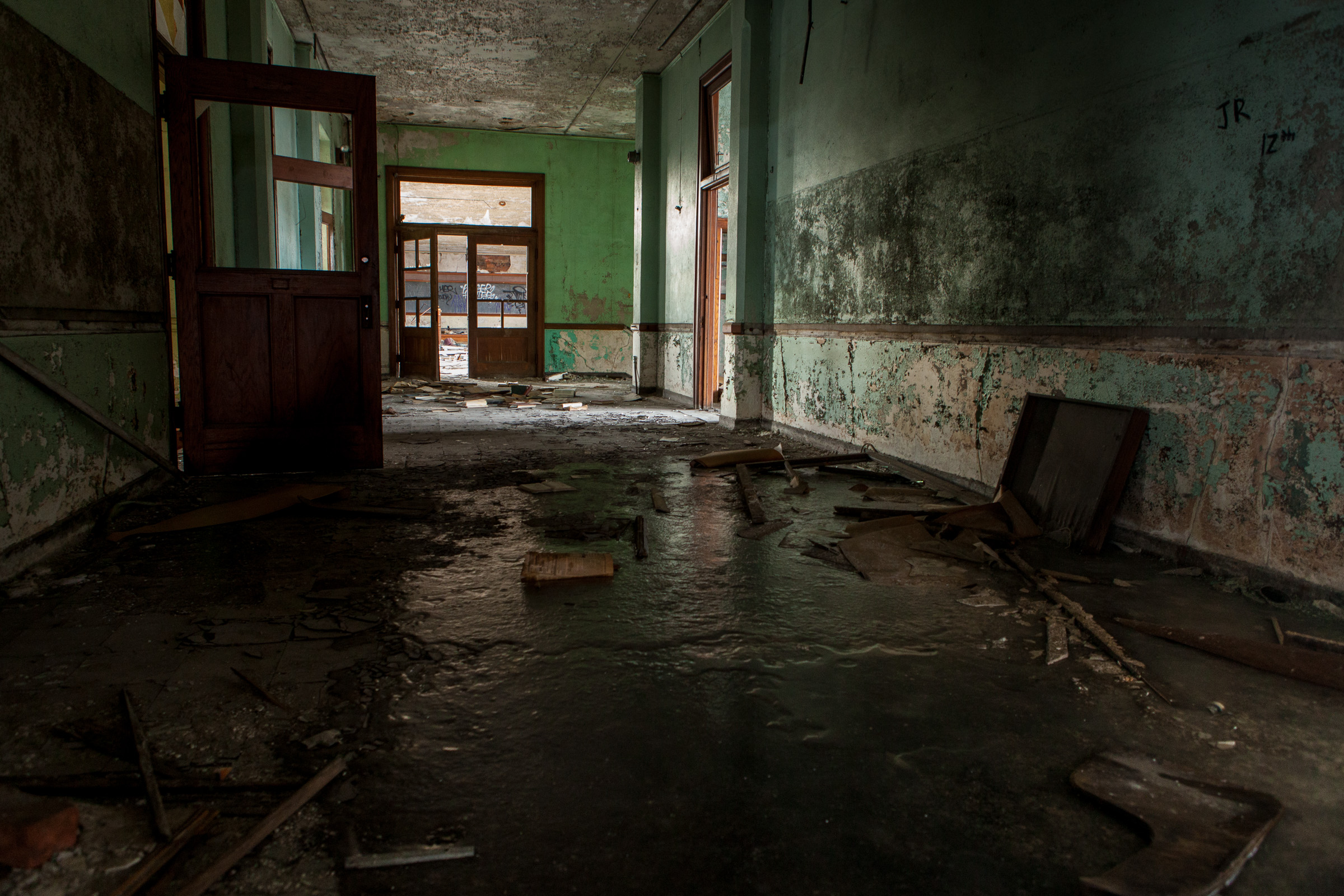 Hard to know but easy to imagine. There has to be a certain amount of resentment and bitterness that comes from having anybody remind you of the state of affairs. Given that so many folks are still very house proud and community-oriented it has to be frustrating that the public face of your city is also that part most neglected.

But there’s also an underdog pride that comes from living in a place so visibly depressed. On the day we arrived the Metropolitan ran the headline ‘The Most Miserable City In America’ based on the results of a poll by Forbes. Given the turnout and the tone of the Nain Rouge festival it’s clear that Detroiters have a dark sense of humour  in regards to how they appear to the rest of the country. ‘Detroit Hustles Harder’ is a slogan used by one of the local fashion labels and it shares a sentiment with the Halftime in America commercial that ran during the Superbowl last year. For the people that have stayed, all they want is the opportunity to rebuild the economy and make a comeback.

But as well as the loyal residents there are also new arrivals. Corktown, where the famous ruins of Michigan Central Station reside, has attracted a great number of young artists and entrepreneurs in recent years. They’ve migrated to the city to capitalise on the low property prices and the freedom that is the silver lining of civic neglect. The station itself has been the backdrop for a number of Hollywood productions seeking a suitably post-apocalyptic setting for their films including 12 Monkeys, Transformers, 8 Mile and The Island.

The first couple of people we met in Corktown were more than happy to tell us about the nearby ruins and offer suggestions of where to go and what to see. One of them did a great deal of exploring and photographing himself as part of an organisation dedicated to documenting the history of the city and building a case for the preservation of many sites that have been abandoned. It seems likely that the younger you are the more likely you are to think of these ruins as simply ruins and not the remnants of recent tragedy and failures of public policy.

So feelings are mixed but it still seems voyeuristic in the extreme to slip through the fences and into the places where people studied and worked or prayed only a few short years ago. The evidence of habitation that still exists makes the whole experience a lot more poignant than stepping into a temple or an old fortress in Europe or South America. Like Ian Malcolm said about the Dinosaurs in Jurassic park you tend to think that those places served their purpose and history somehow selected them for extinction. These ruins, on the other hand, seem like they ought to be alive and the wastage of it all is somewhat oppressive.

St Agnes church sits in the LaSalle Park Neighbourhood in Detroit’s and was built in 1916 along with a school and convent. It was in this neighbourhood in 1967 that a police raid on a bar triggered a riot that destroyed thousands of homes and heralded the start of the city’s decline. Attendance at the church fell year after year until 2006 when the remaining 90 members of the church were transferred to a neighbouring parish. Detroit is now a city of about 700 thousand people designed with the infrastructure to accommodate 3 million so St Agnes is only one of more than a hundred schools and churches that have been abandoned over the years. 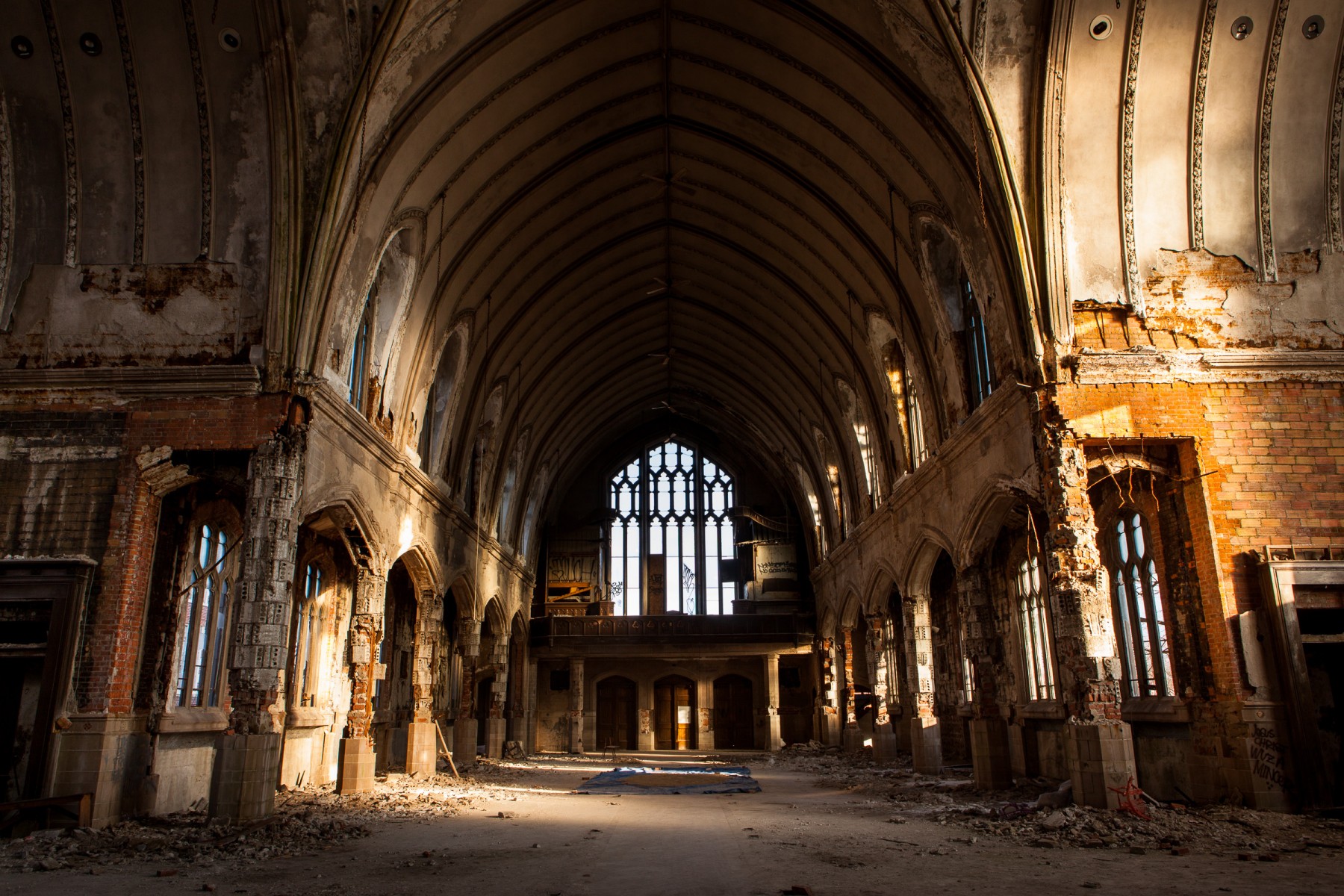 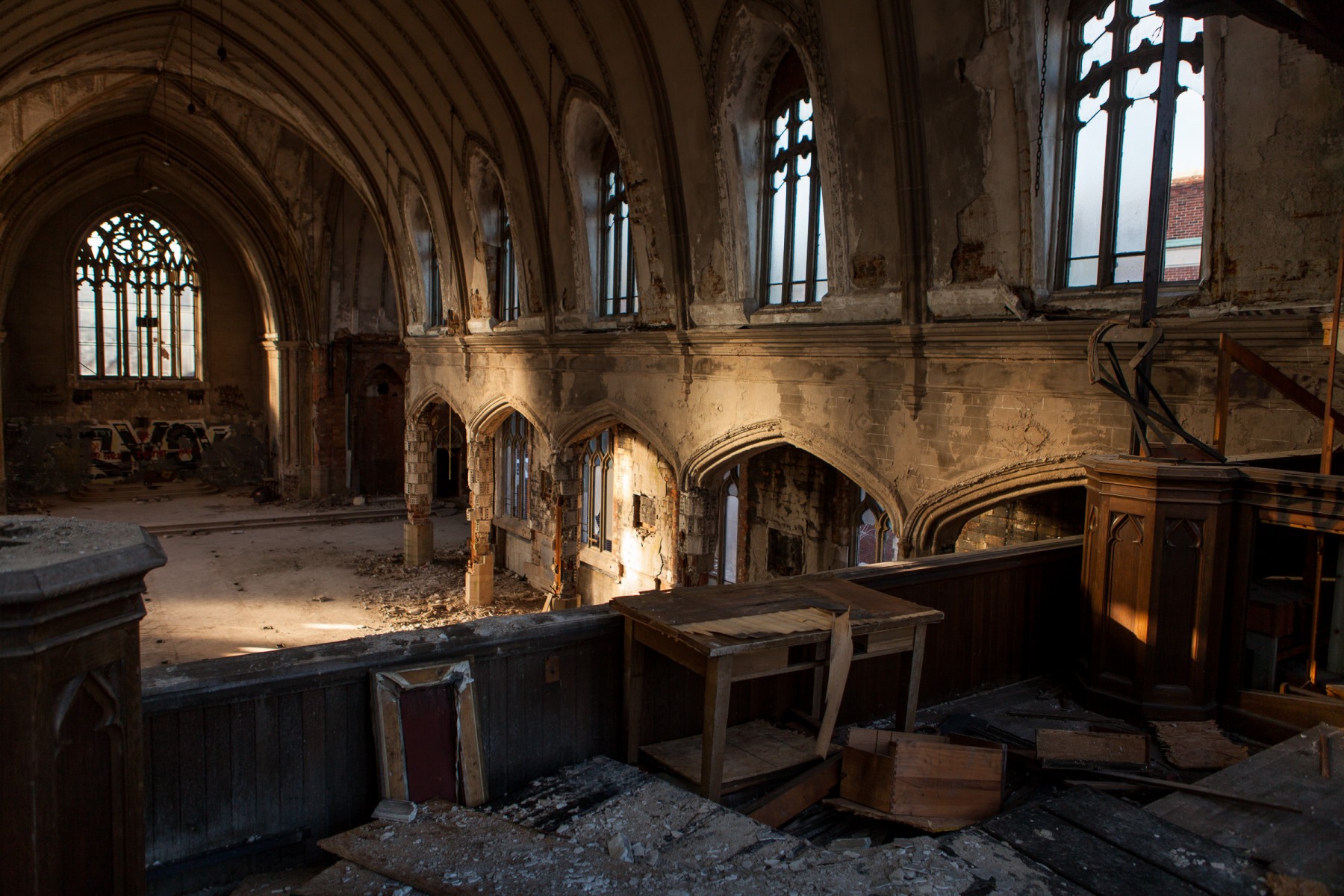 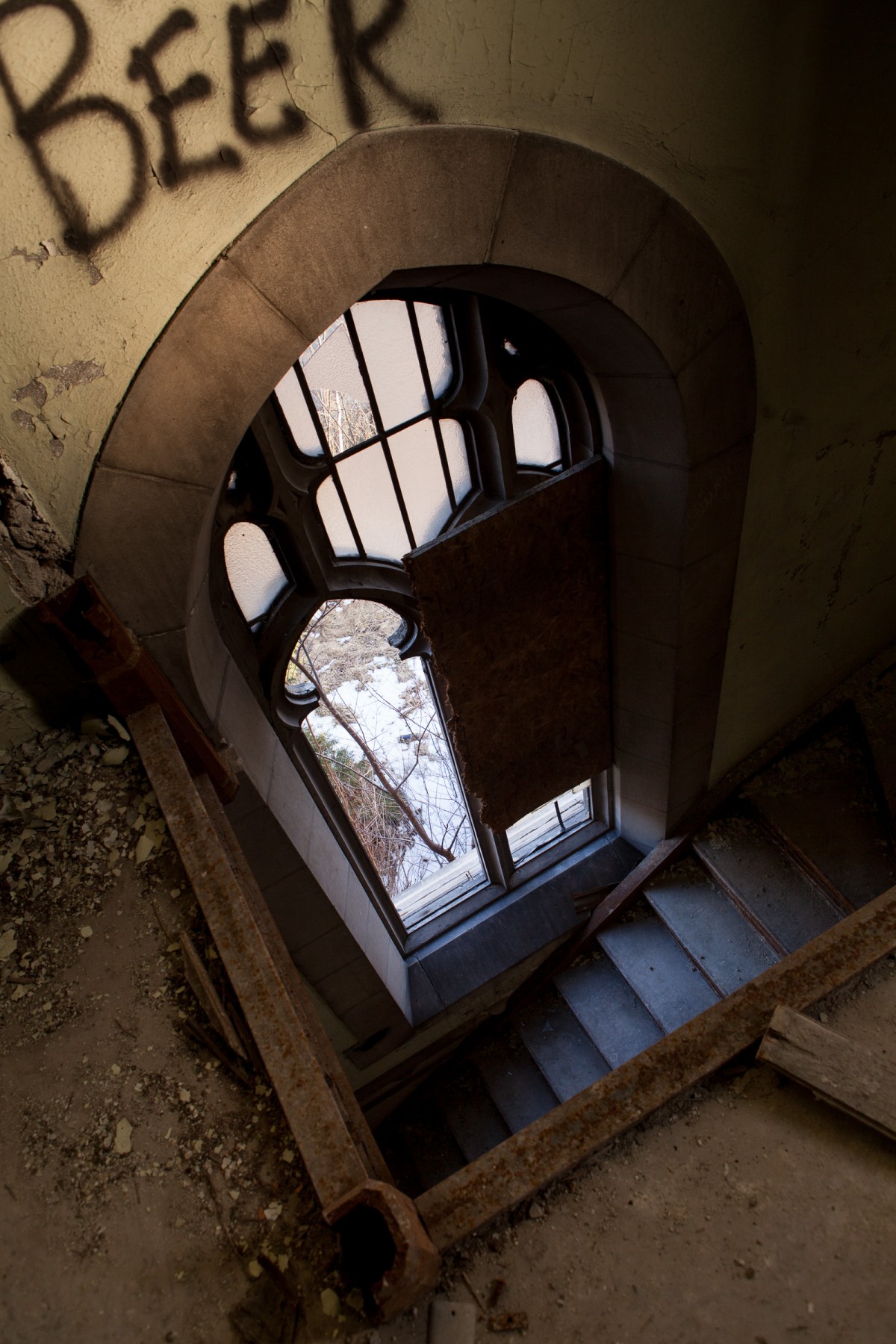 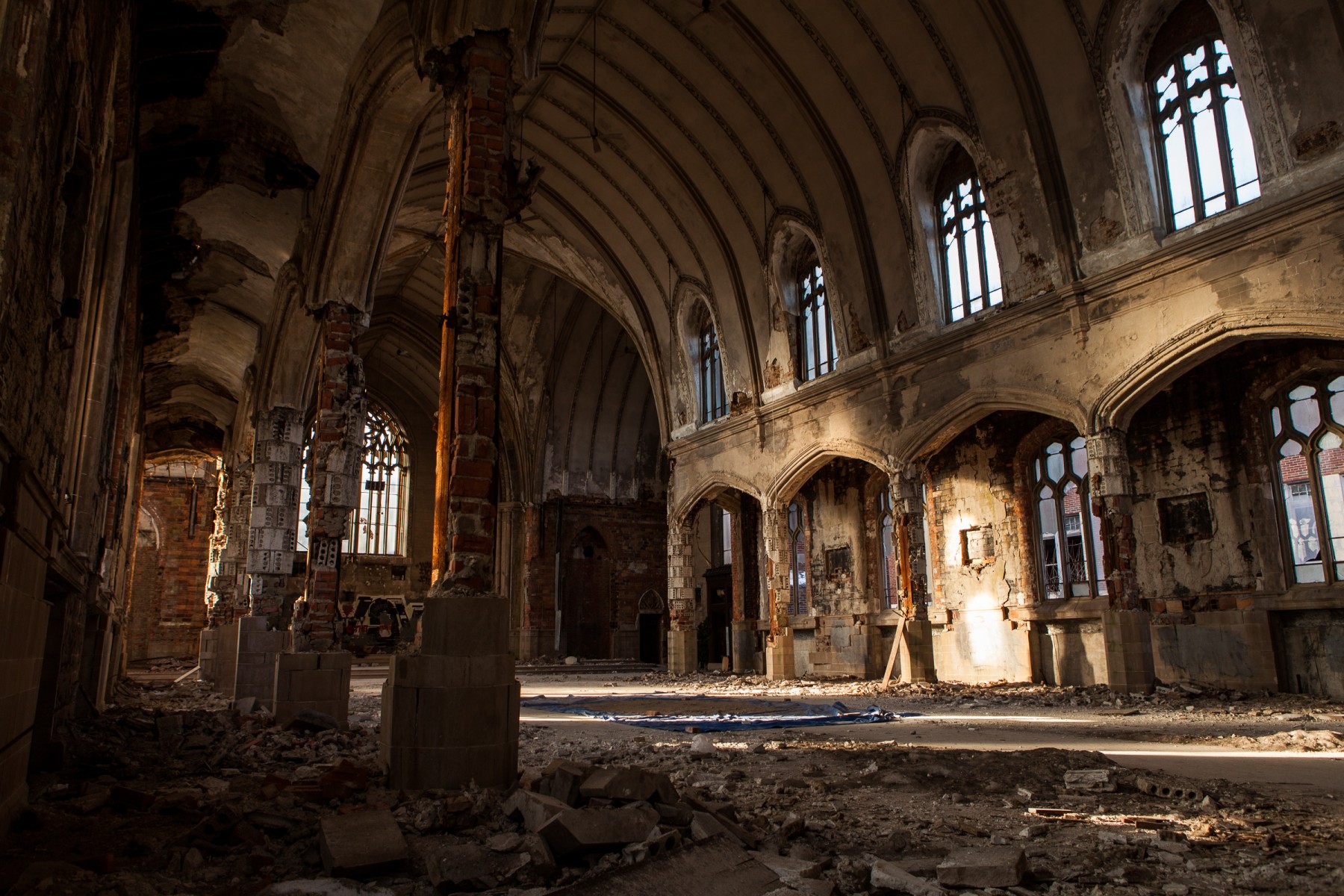 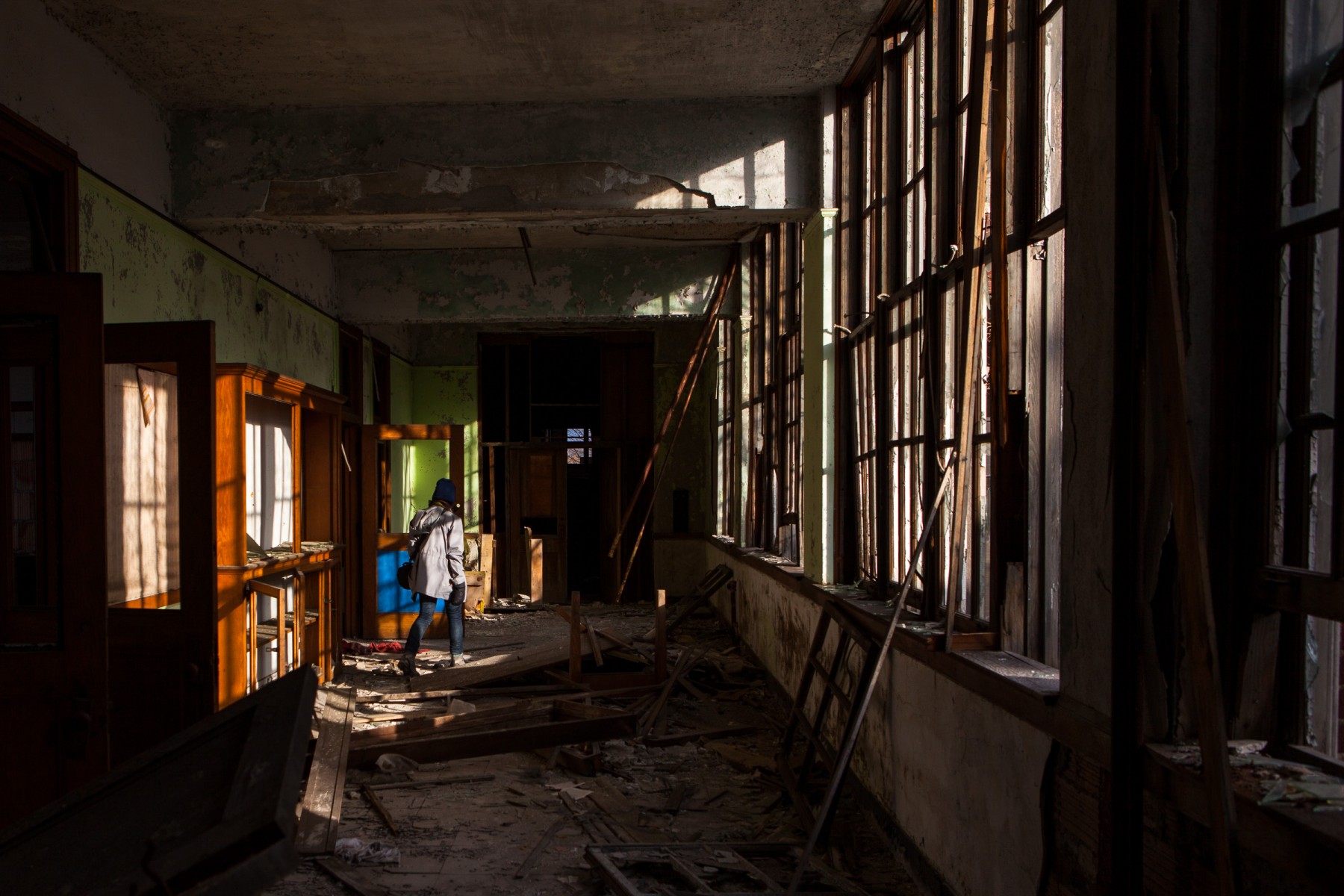 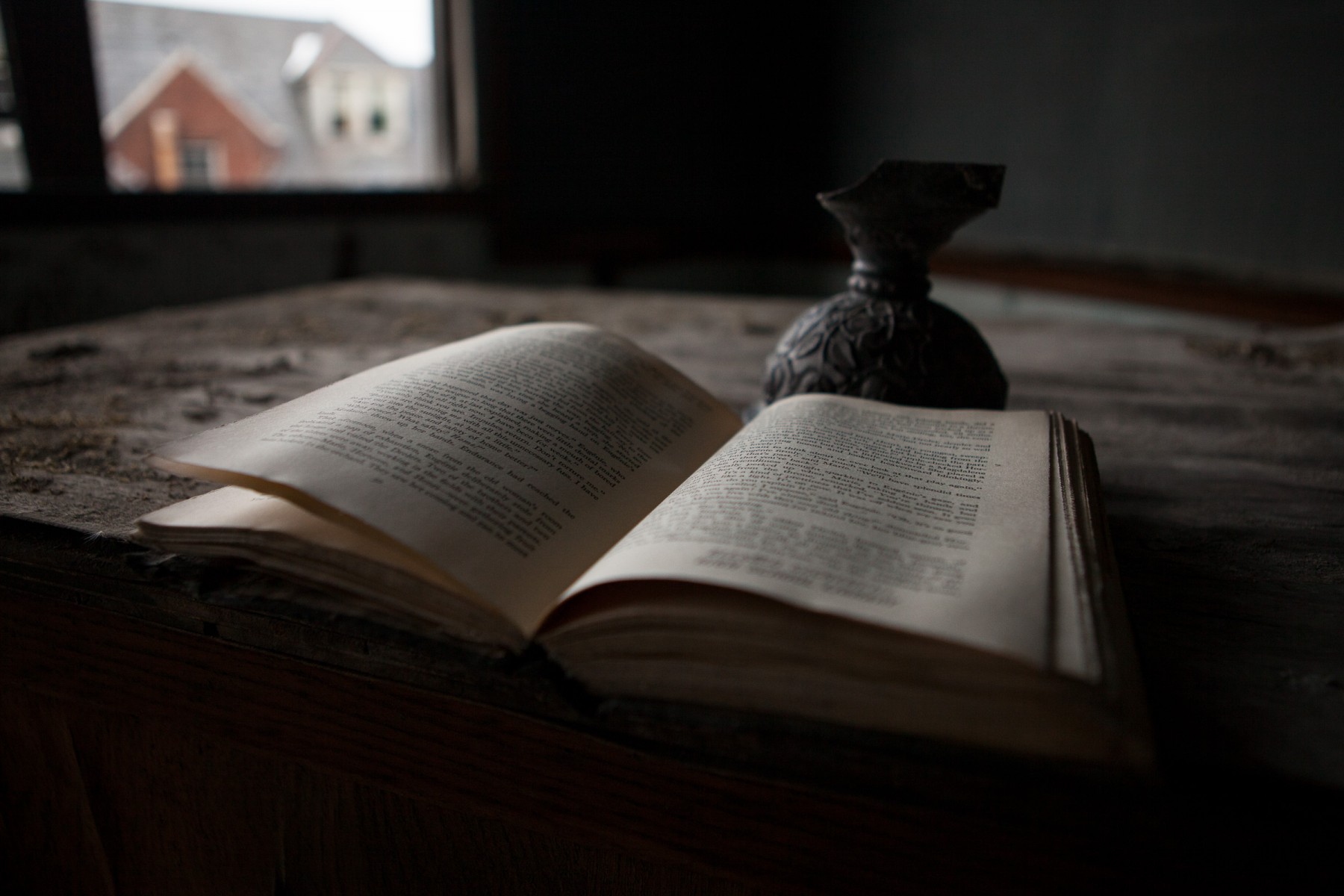 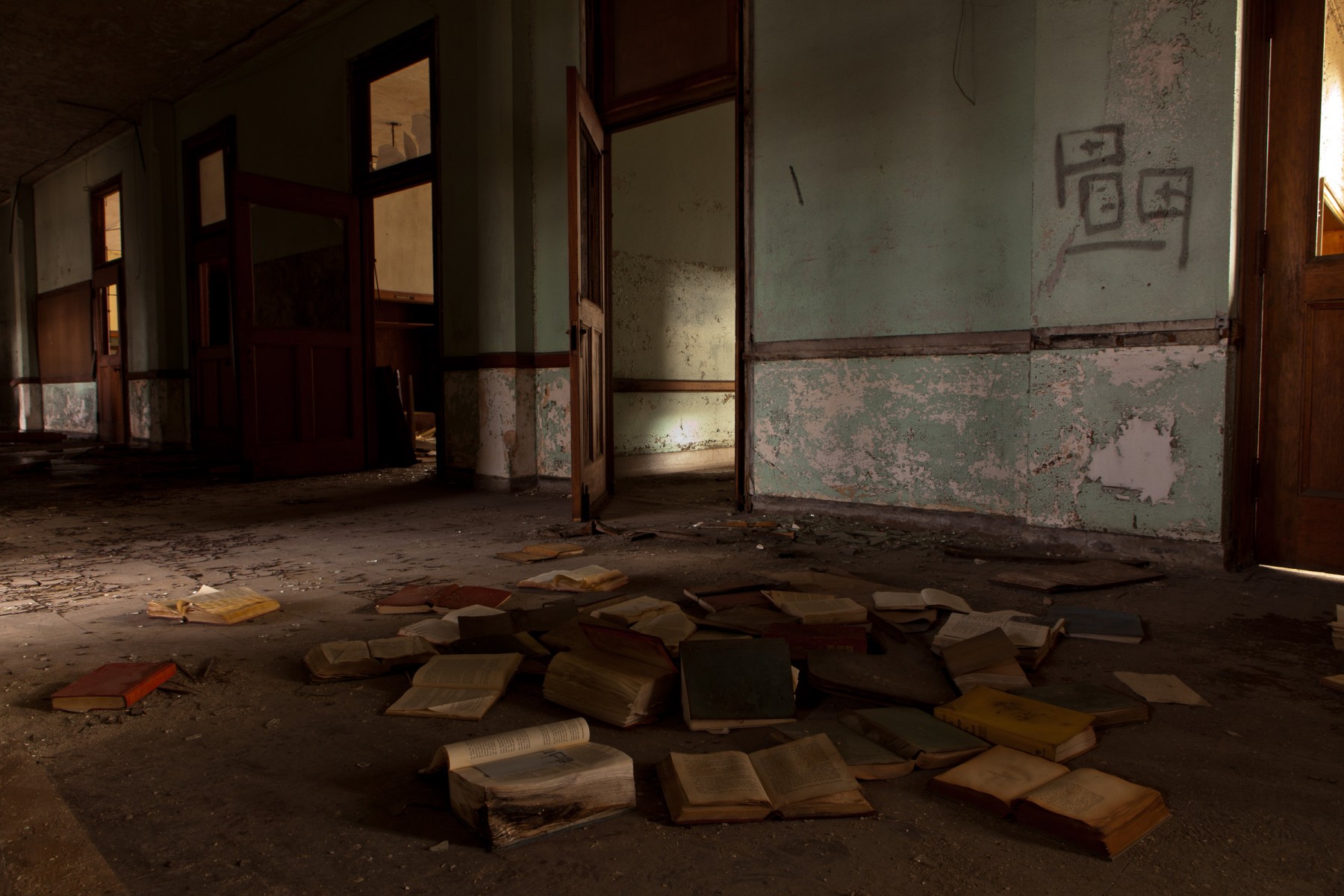 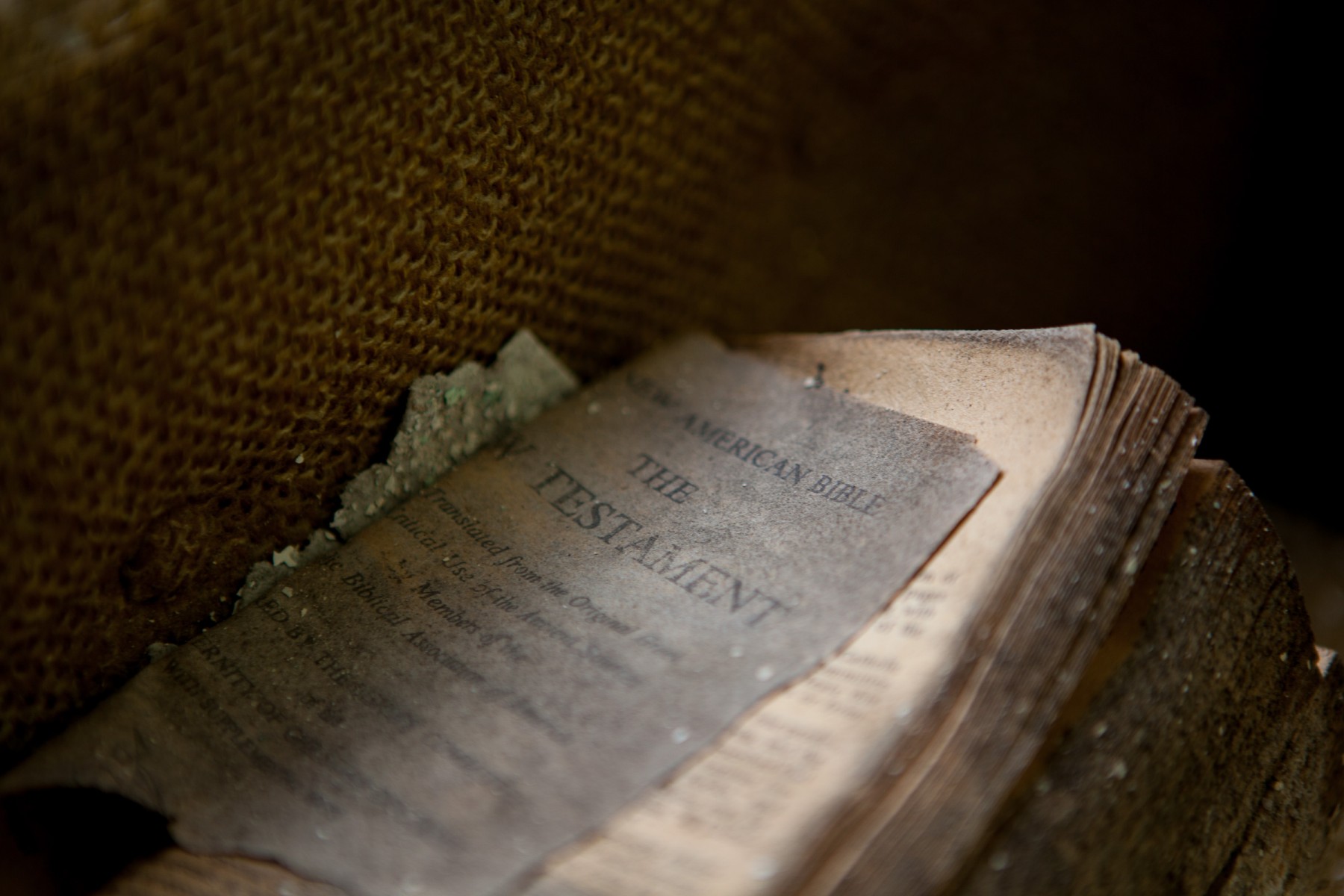 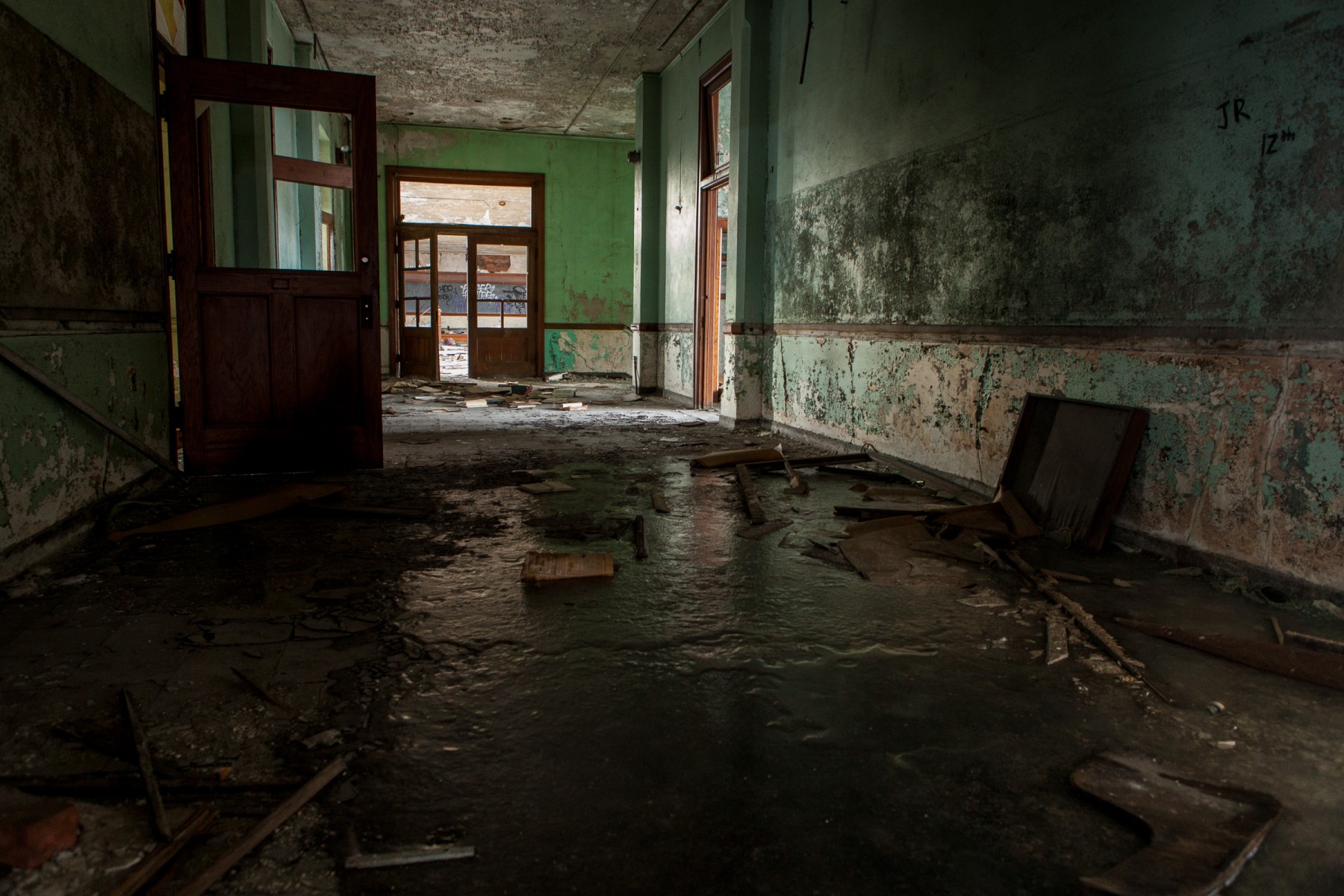 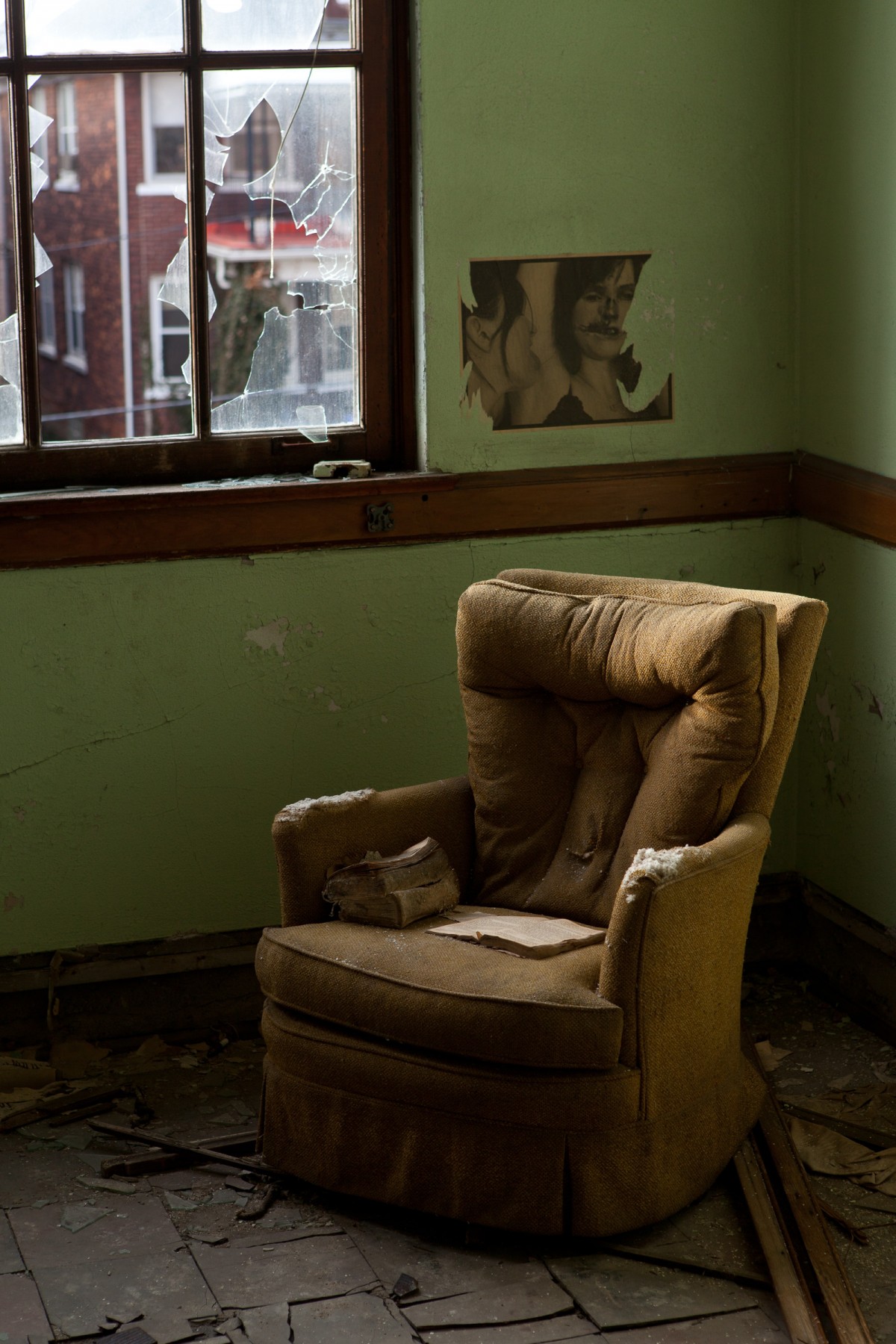 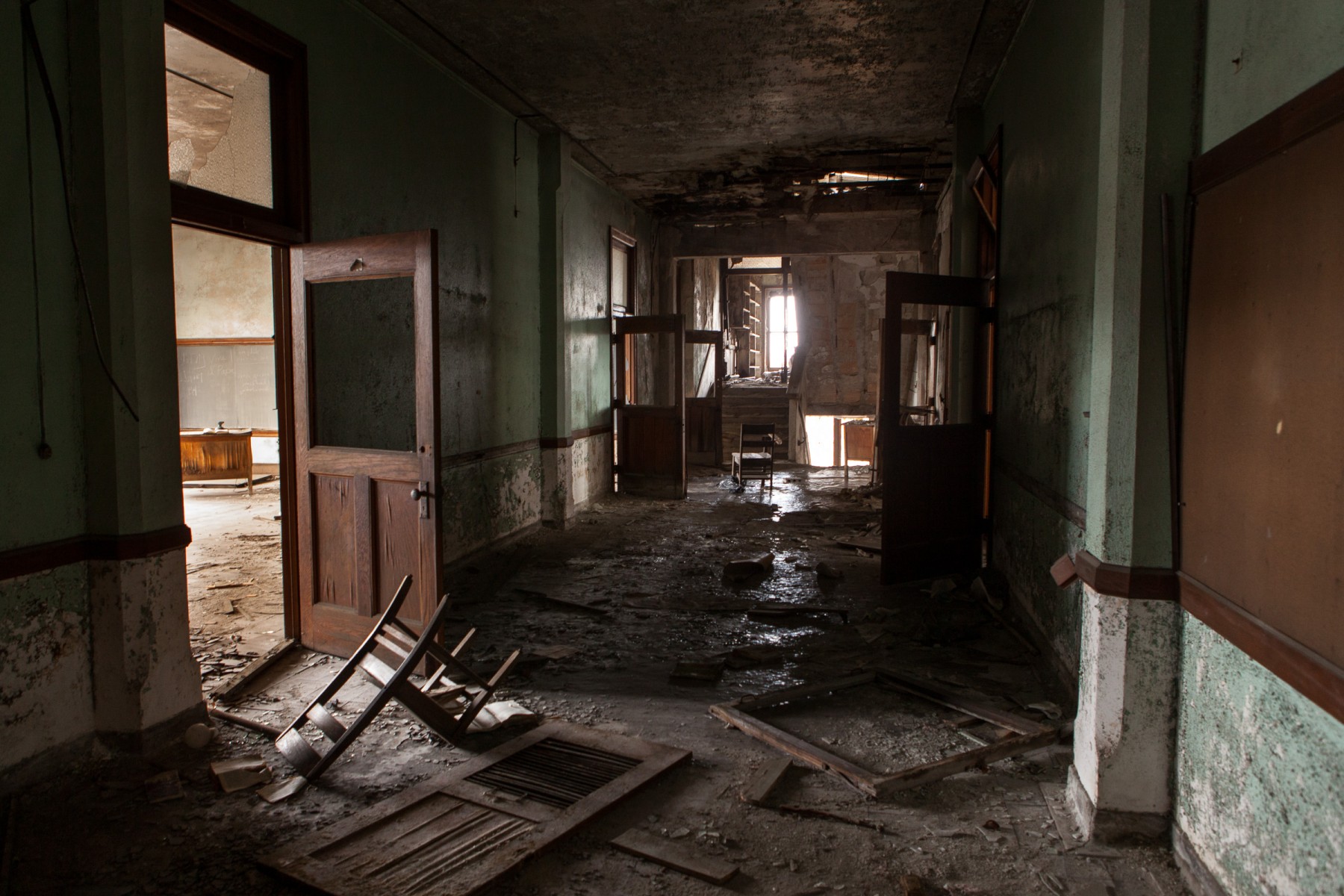 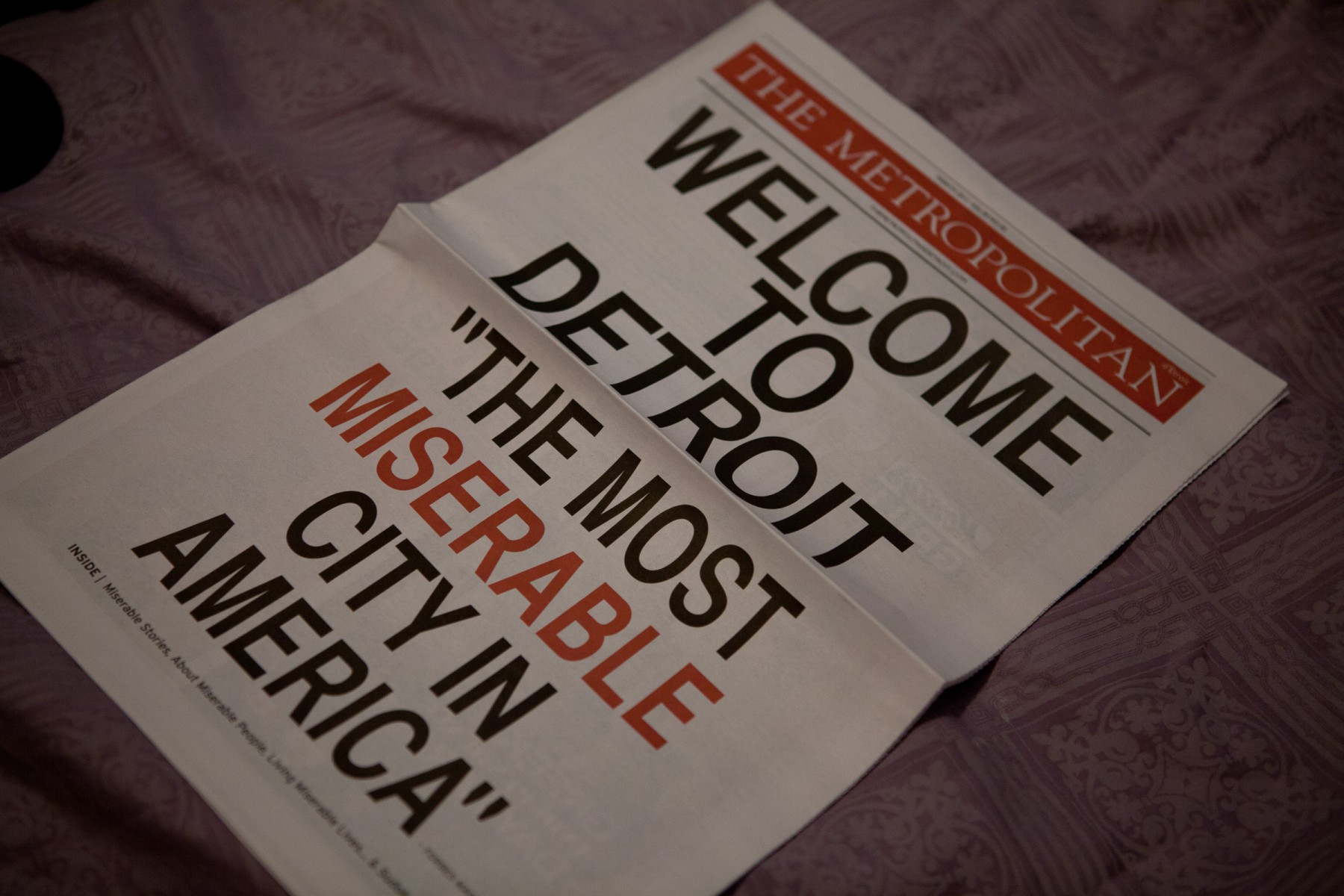