Some shots from the Sensory Overload installation at the Workers Club on Wednesday.
Richard Pendavingh   Jul. 17, 2010 04:04 am 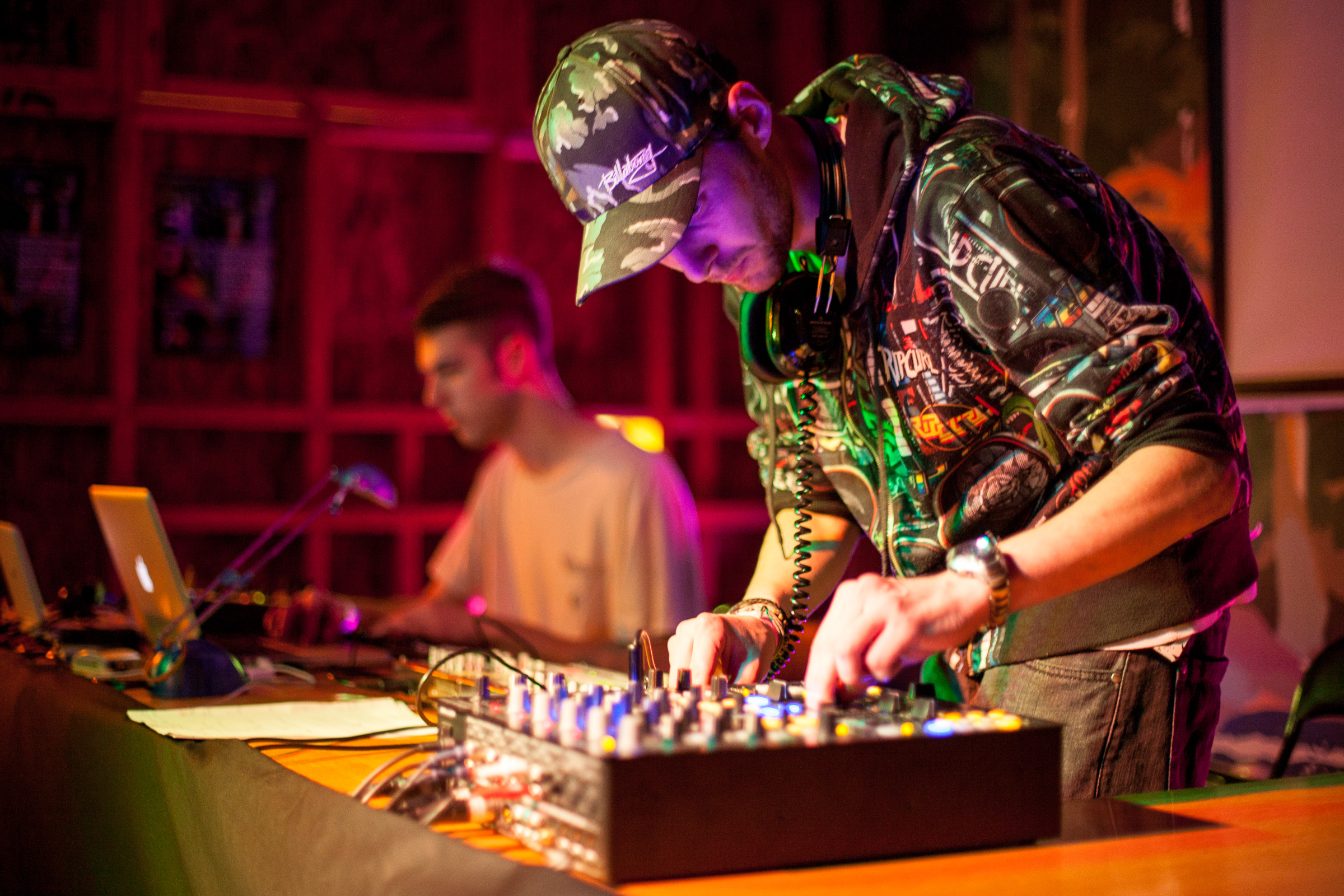 The 300 odd cupcakes and strobe lighting were part of an audio-visual art installation put on by Projector Obscura and headed by Nicki Pastore and her magical helpers. Including the very talented Isaac Williams who looks positively radiant here because I set my shutter speed too low and gave my camera its own form of sensory overload. Isaac put together some trippy visuals and let lukewarm baked beans get poured onto his face for the sake of this performance so deserves quite a lot of credit. 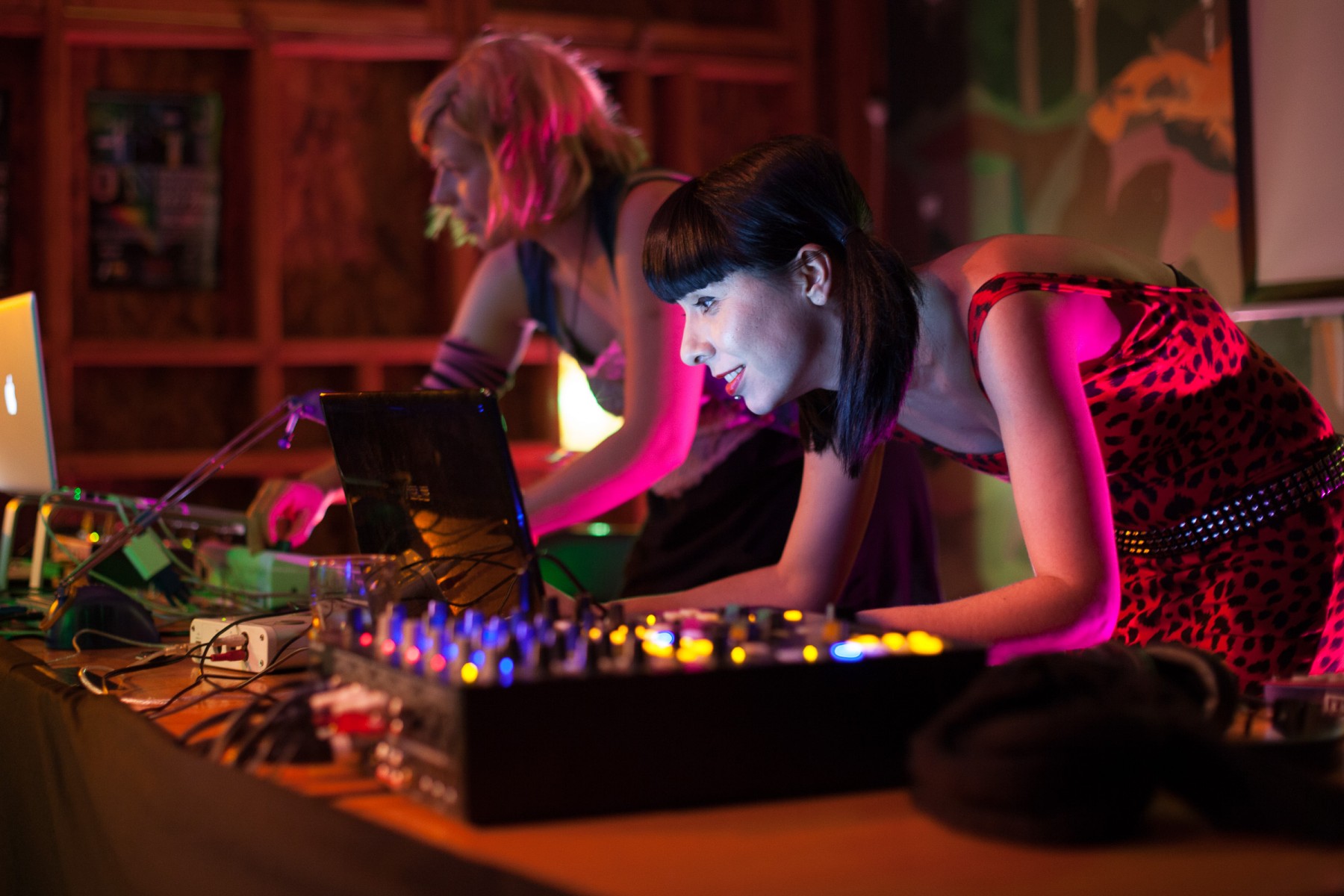 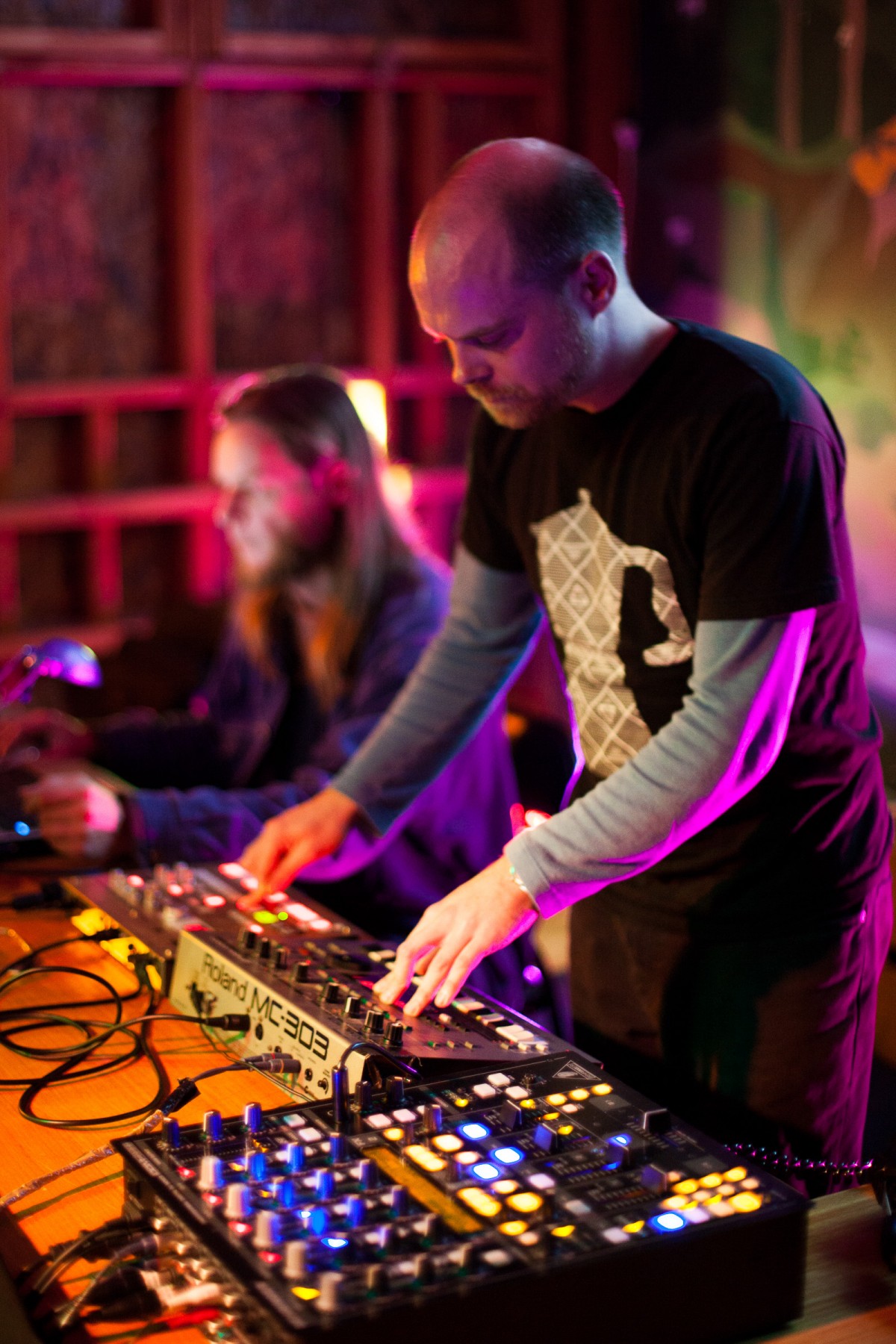 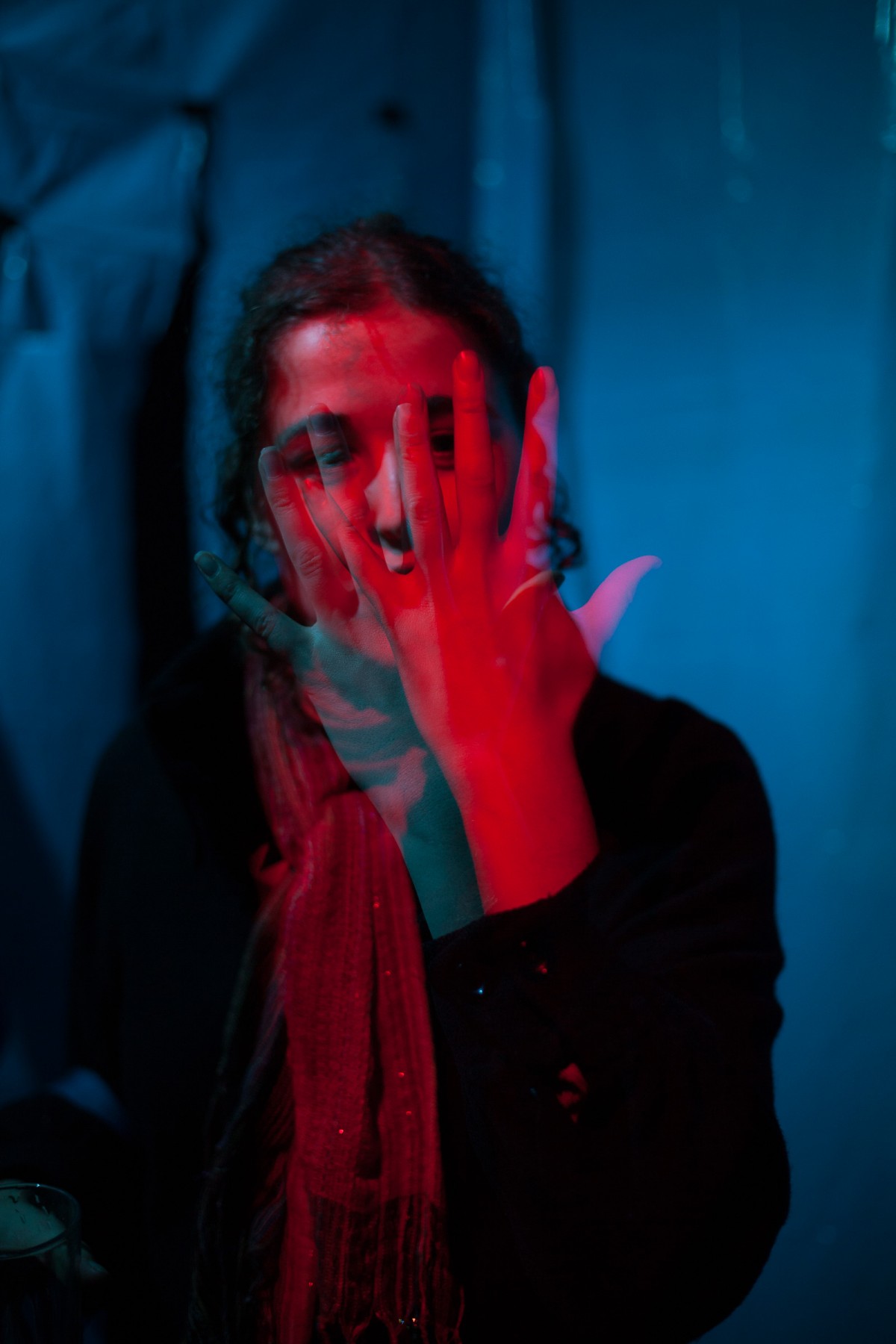 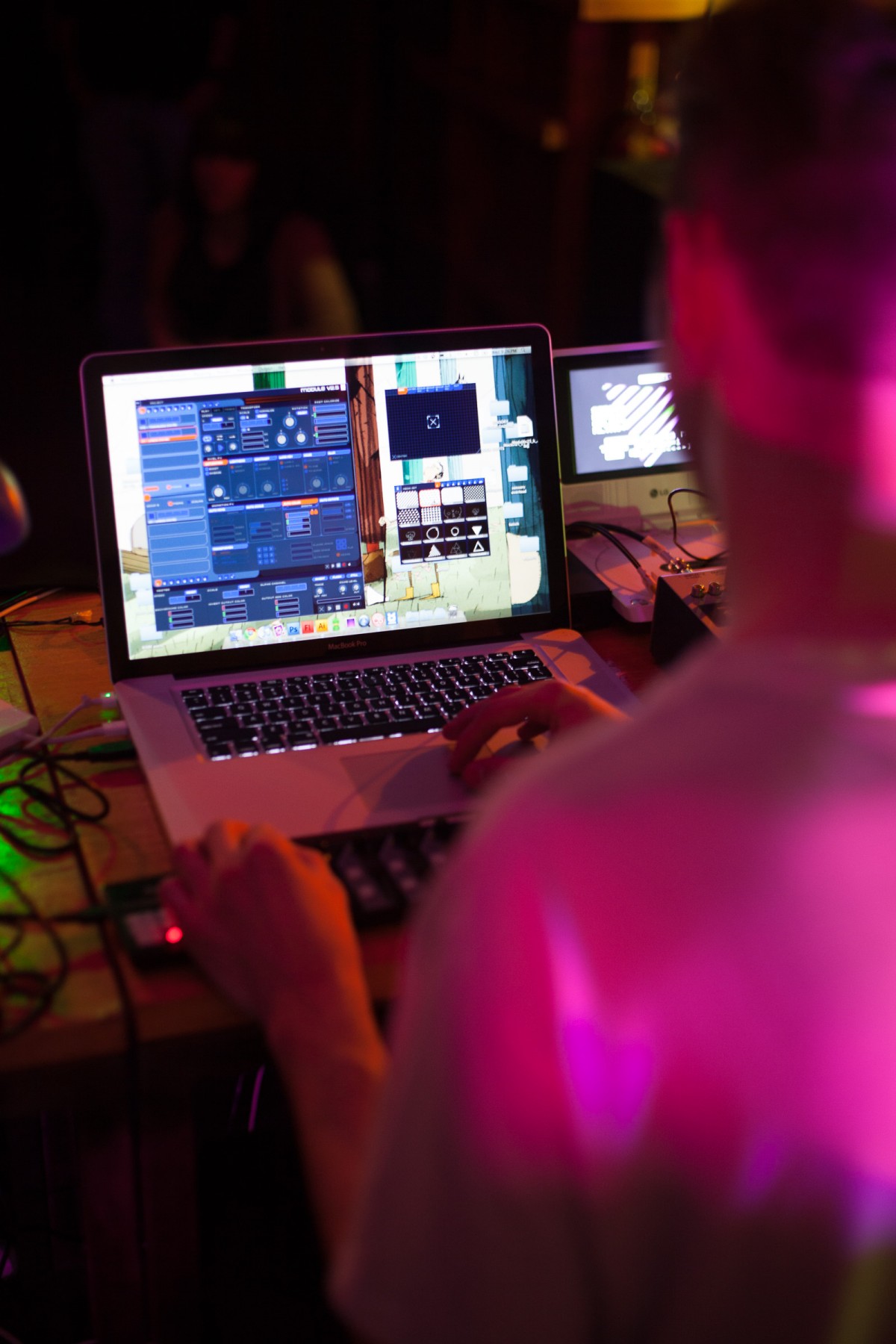 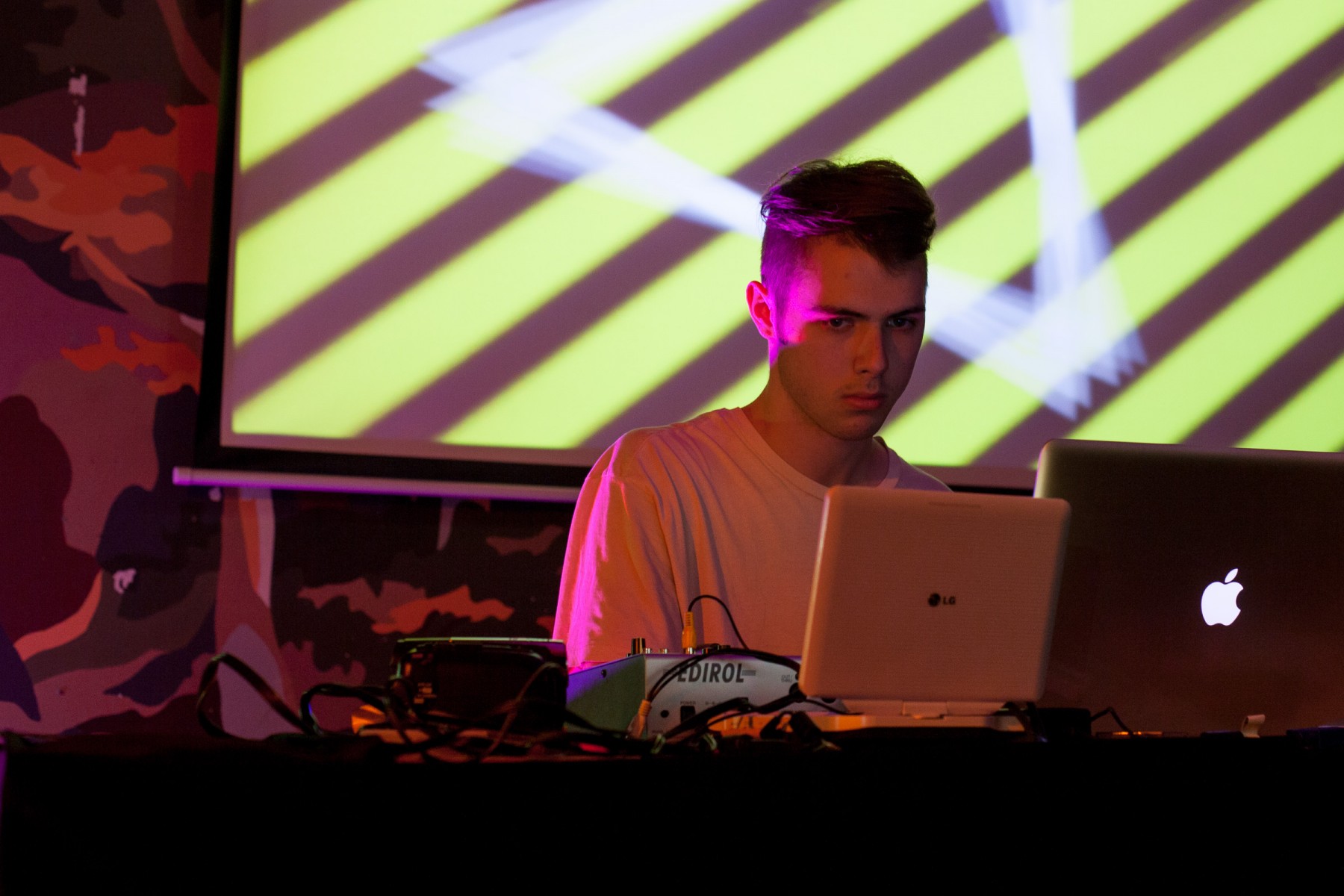 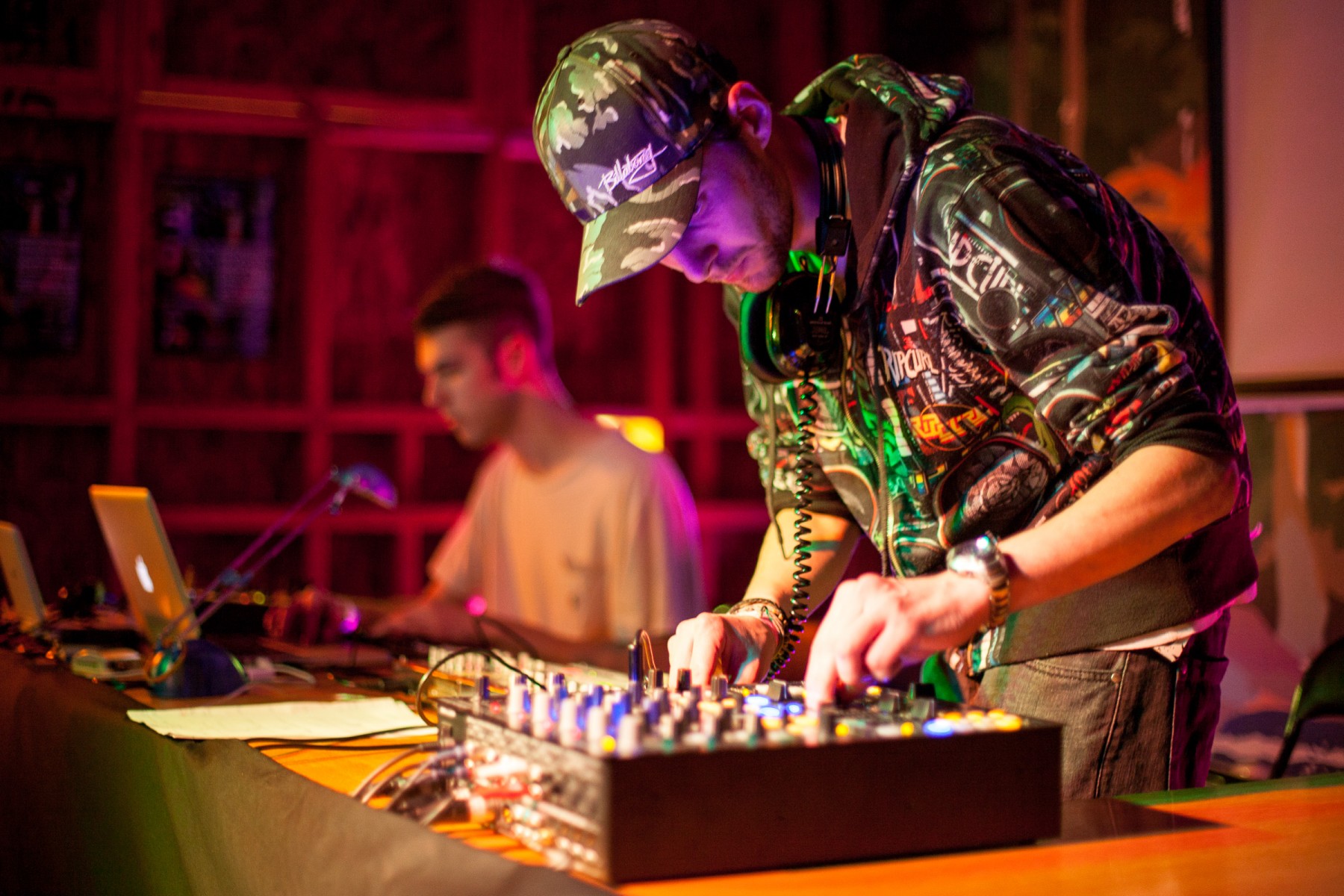 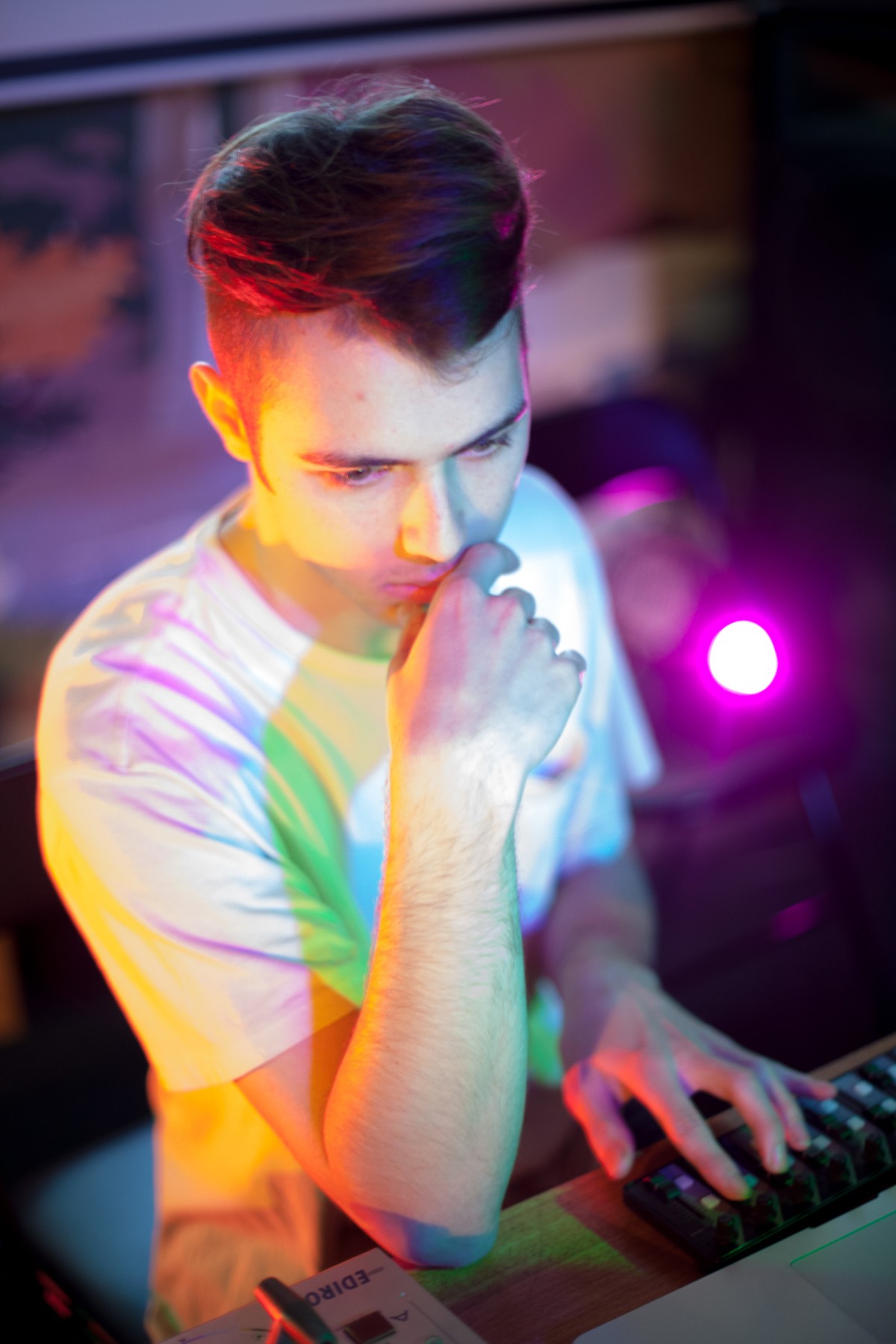 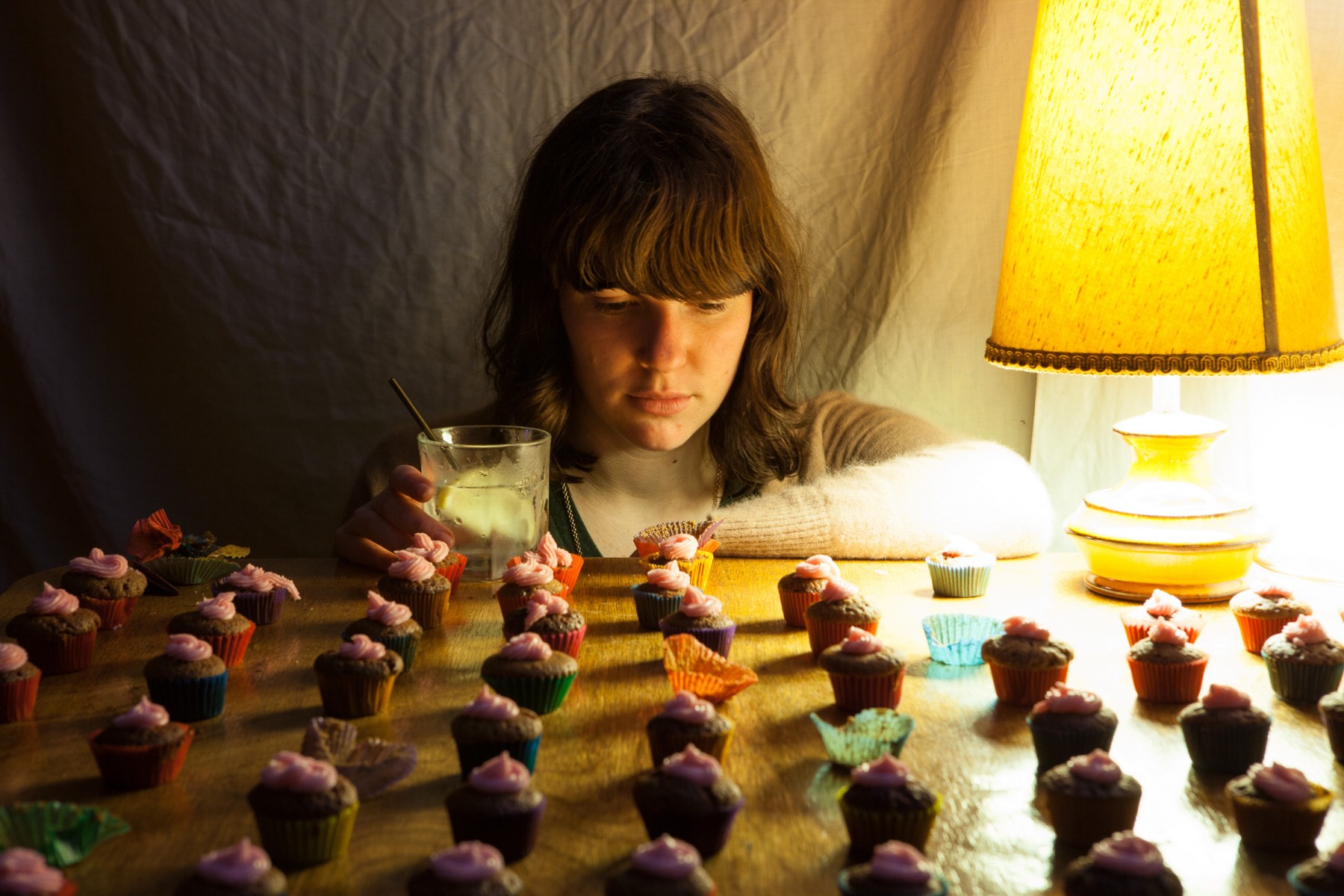 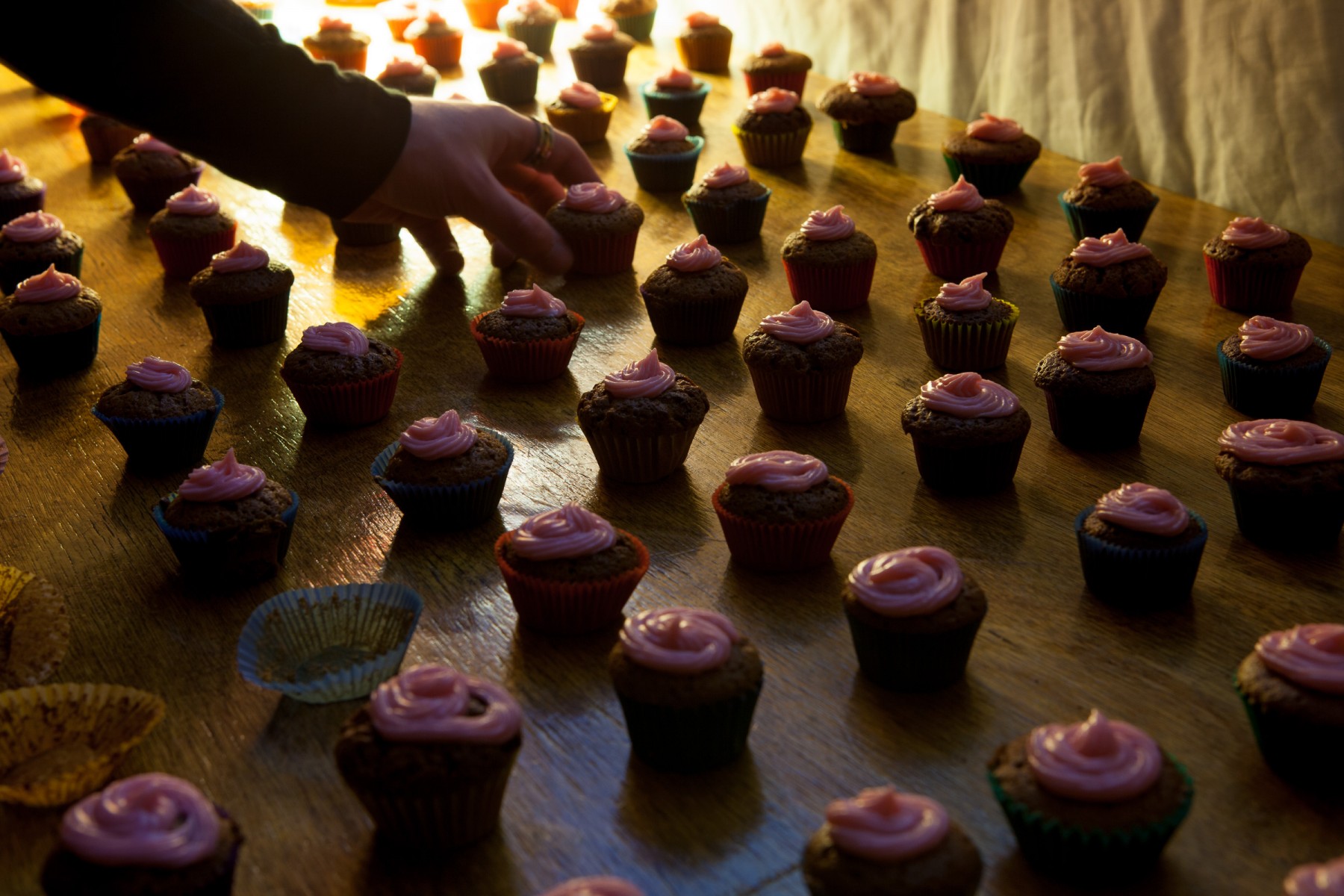 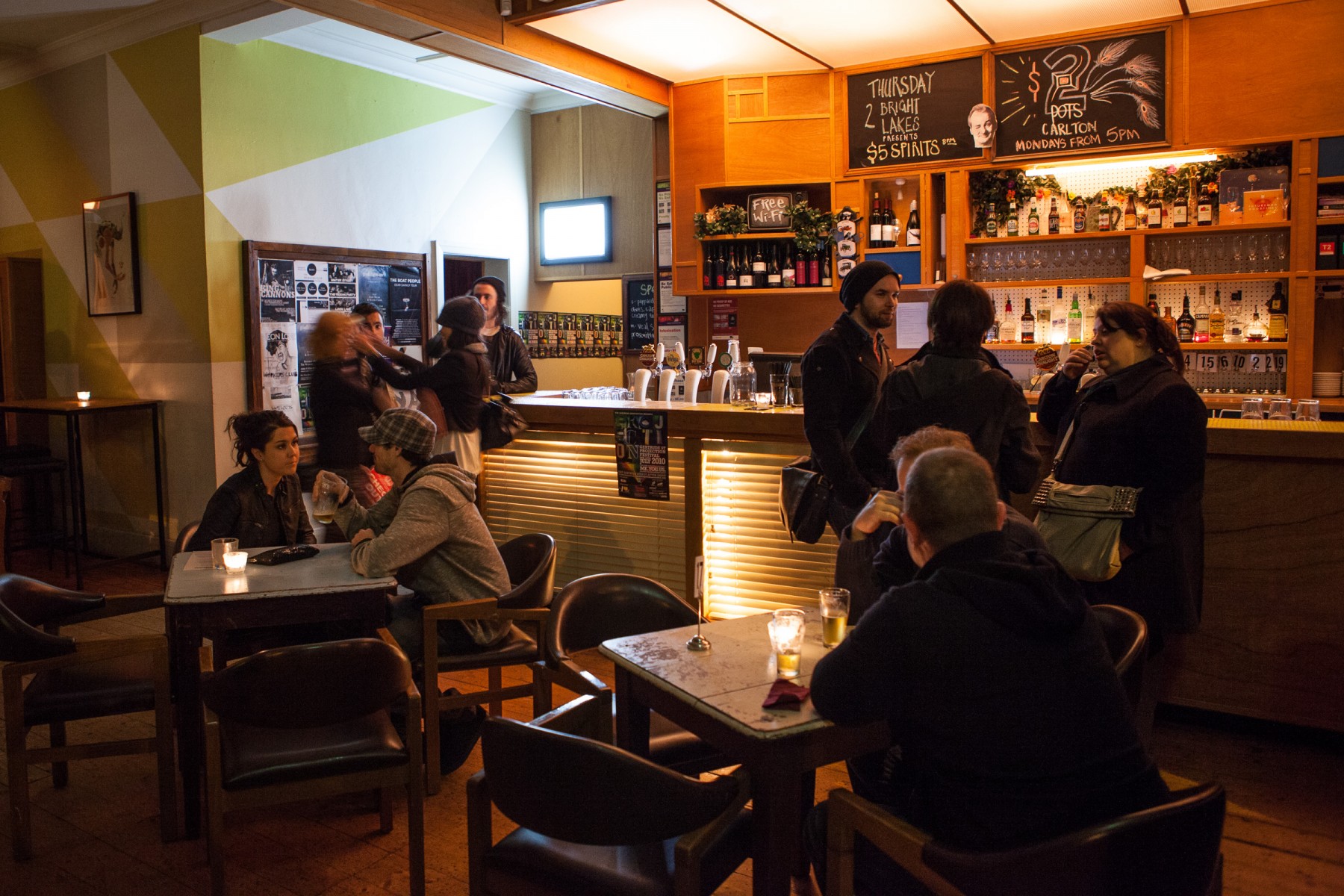