Few films provoke such a powerful, visceral reaction as this short by Sebastian Montaz-Rosset so I thought I should share my discomfort.
Richard Pendavingh   Oct. 11, 2012 01:16 pm 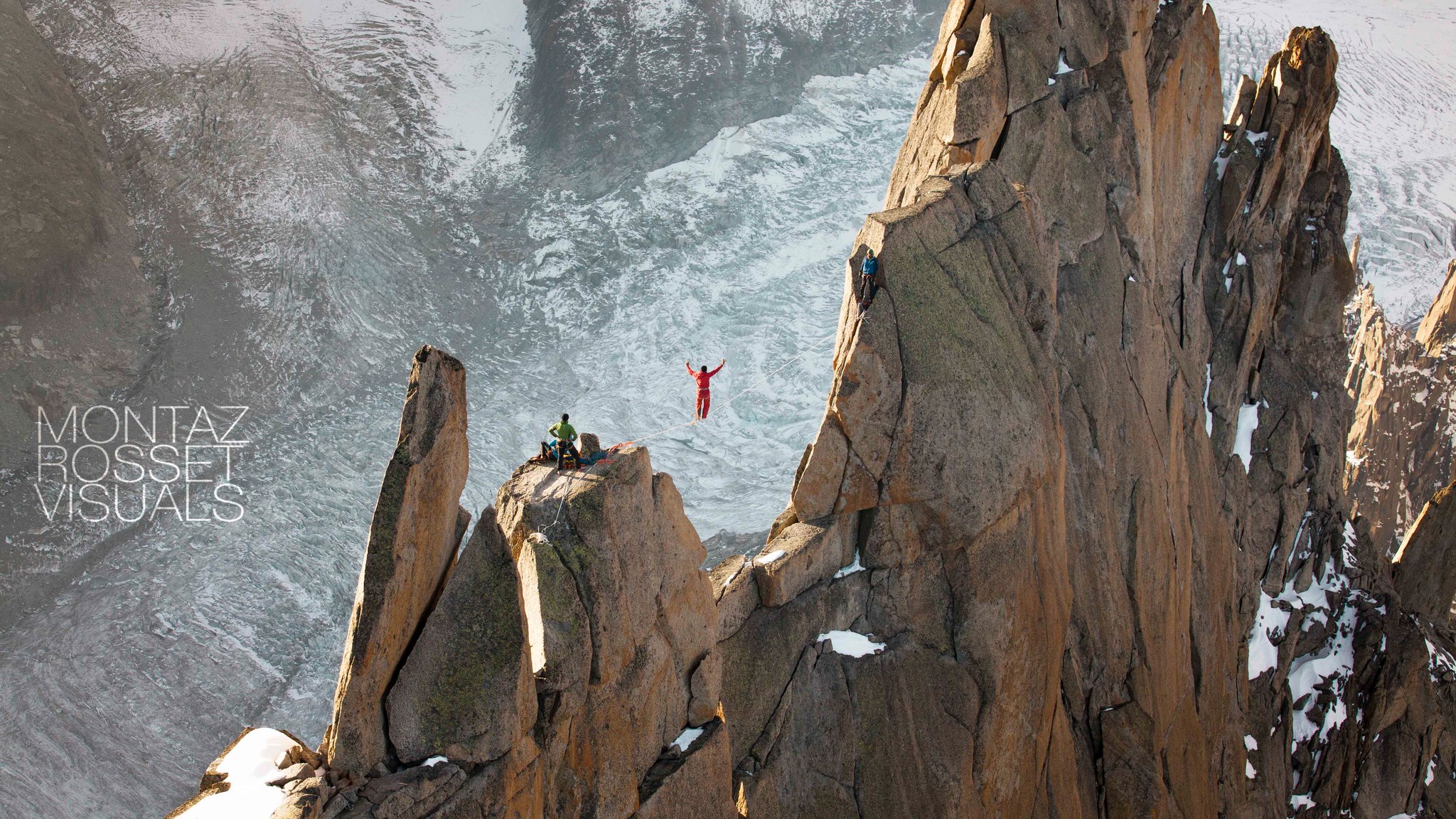 I love the recording and the photography my Rosset. His Vimeo bio says he’s a self-taught amateur and I think that’s entirely beneficial in this case. The angles and the movement he’s chosen in this short clip show a real intuitive understanding of how to convey the vertigo and the excitement of the of the situation. He’s roaming and following and ducking around to match the movement of the two blokes. At one point he’s got an angle of the cabin of the truck from a meter away as it takes a corner. He’s constantly reminding the viewer of the space these people are in and the distance to the valley floor. He knows how to make his audience uncomfortable and for a subject like this the audience ought to feel uncomfortable.

I get the sense that a much more highly trained and commercial cinematographer wouldn’t be able to really show this place the way Rosset does. To shoot something like this you need to be an expert mountaineer simply to get around on the cliffs and match the casual confidence of the guys who are doing the jumps.

It’s also a great example of where filmmaking is going in terms of smaller, cheaper, more numerous and more portable cameras. This is not a big budget film but the multiple angles and HD GoPro footage spliced in with DSLR footage makes it look as spectacular as anything that big production studios were doing in the 90s.

I think the more widely available these things become and the easier it is to upload to the web the more we’ll see amazing imagery like this and amazingly chancey events like this footage shot on a GoPro stolen by a seagull in San Francisco recently;

I Believe I can Fly ( flight of the frenchies ). Free segment from sebastien montaz-rosset on Vimeo. 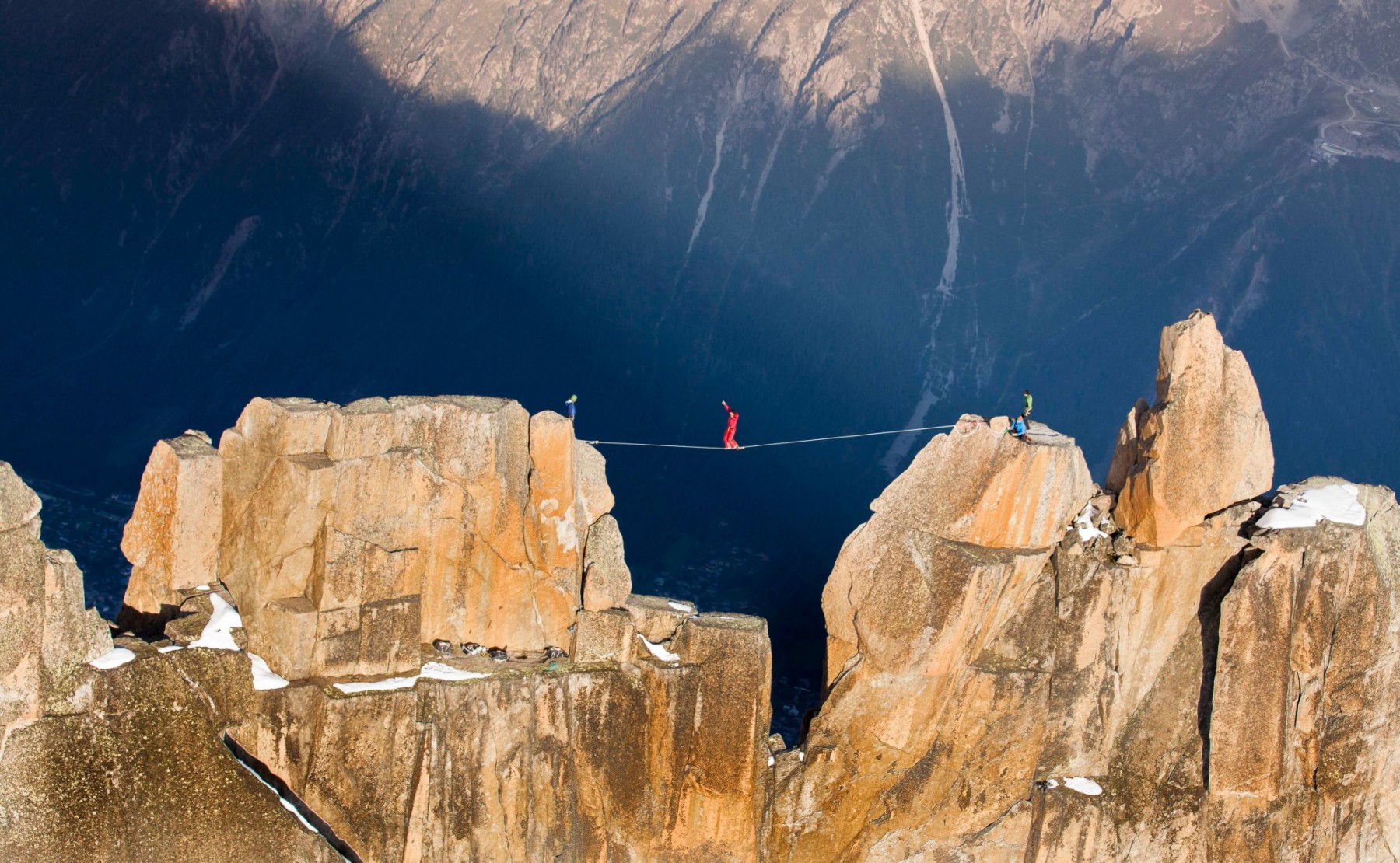 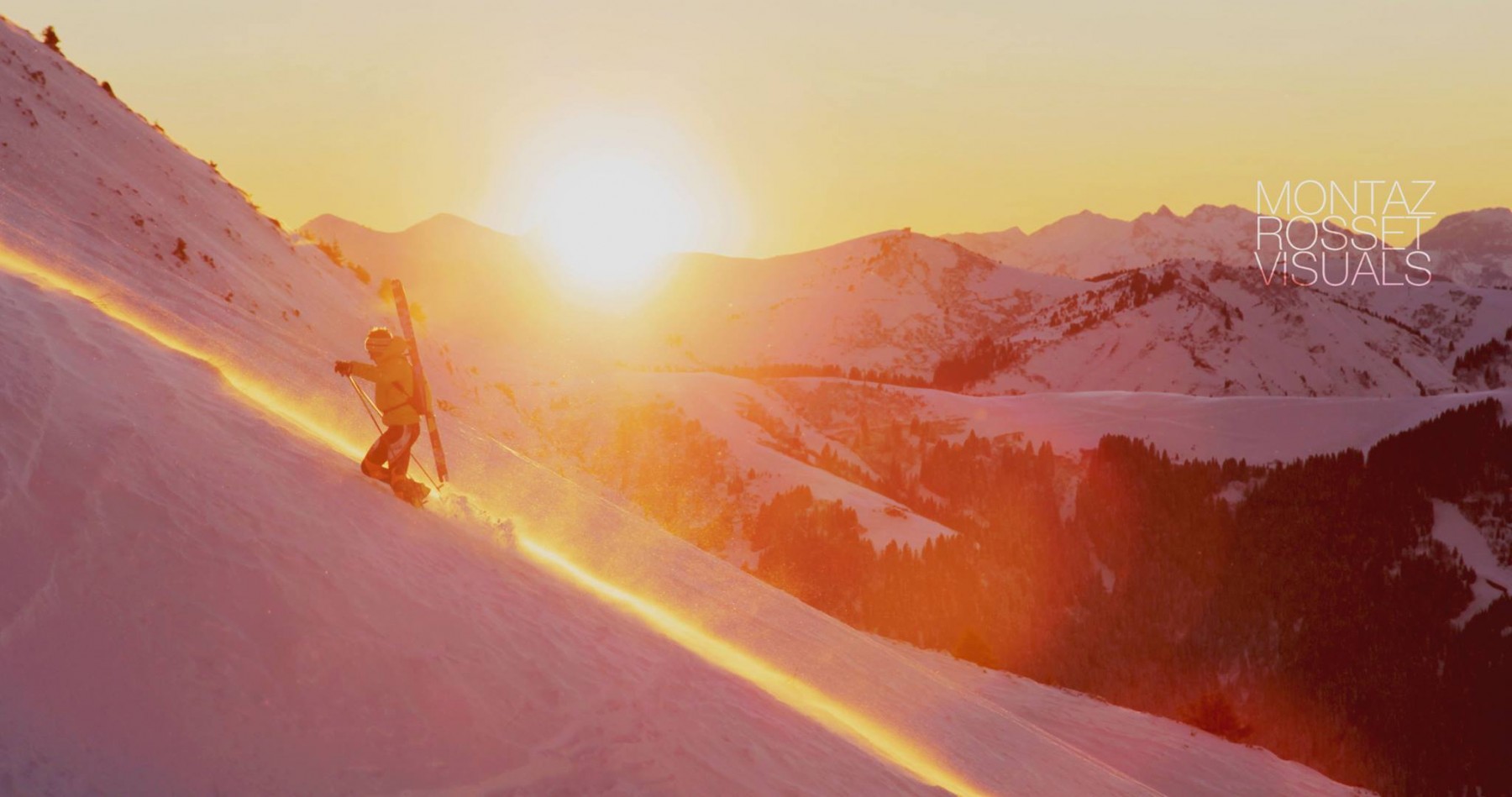 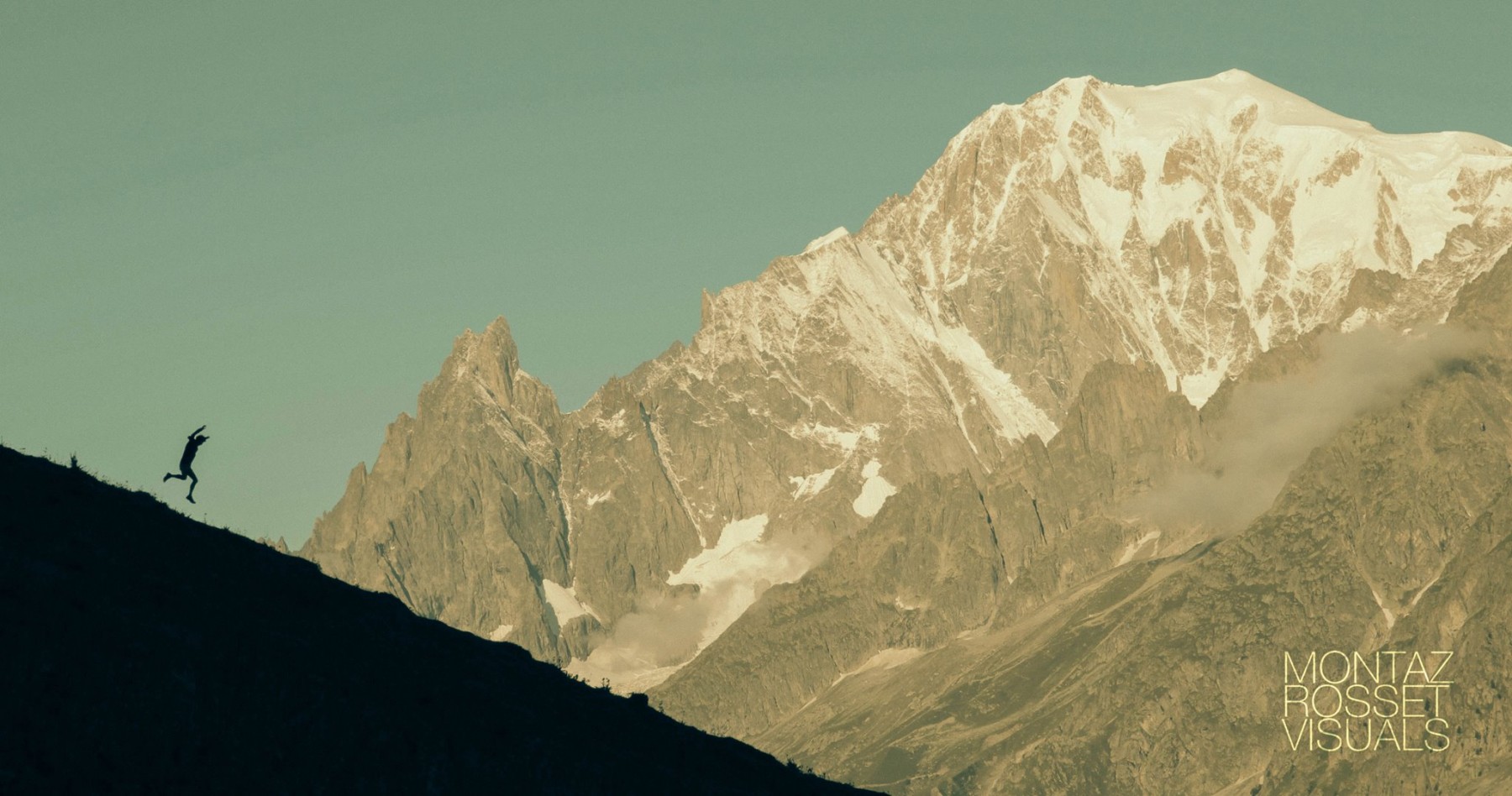 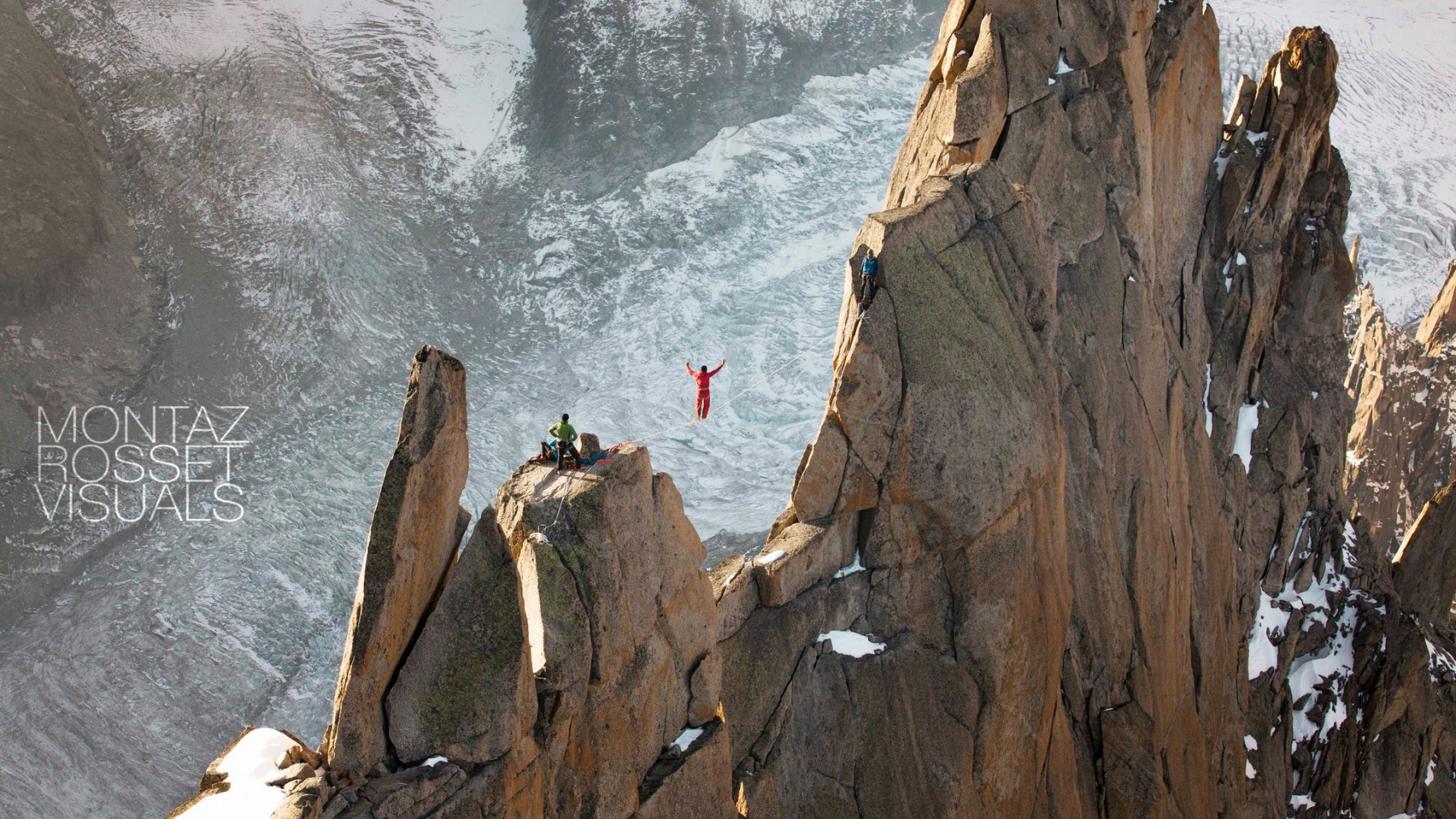 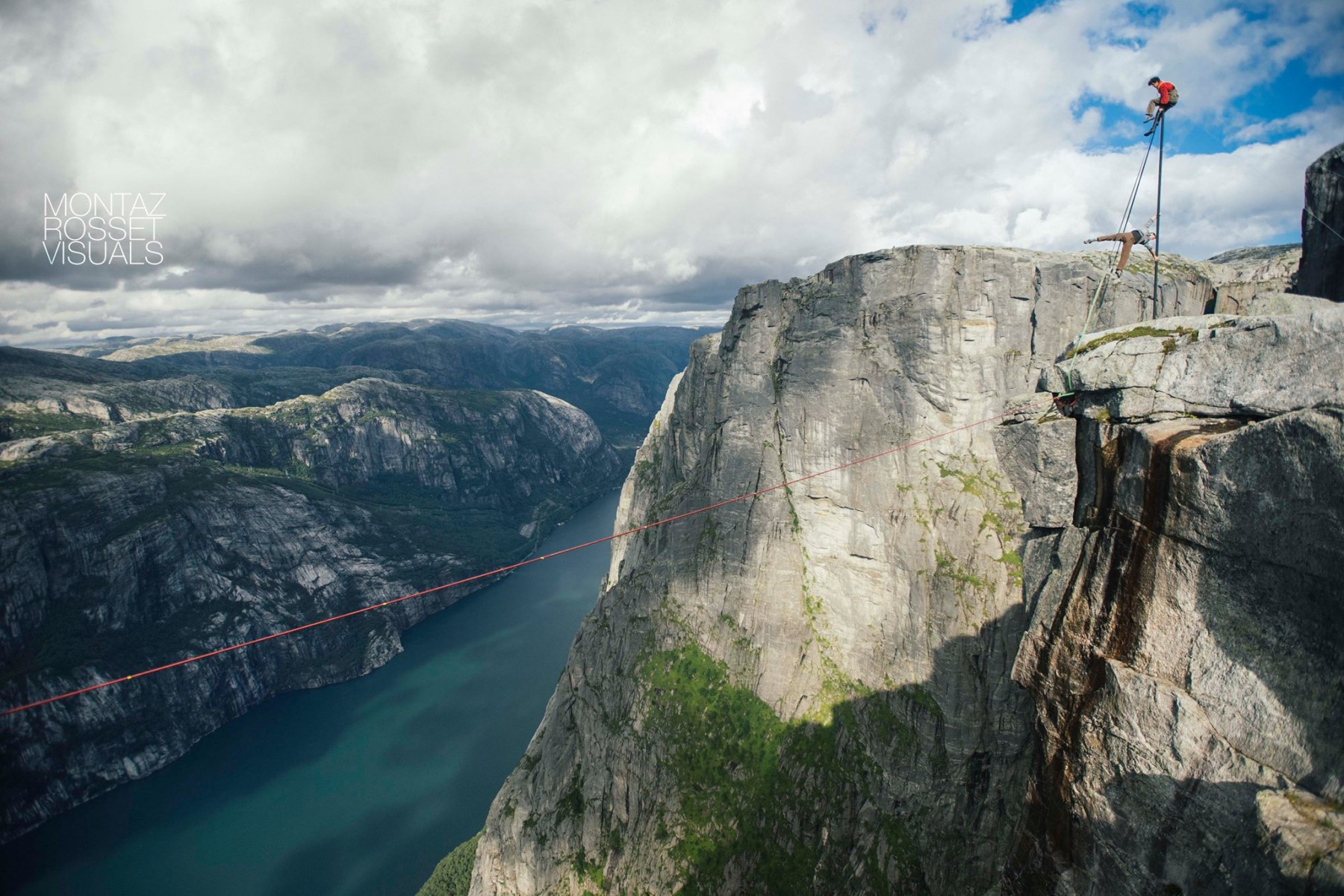