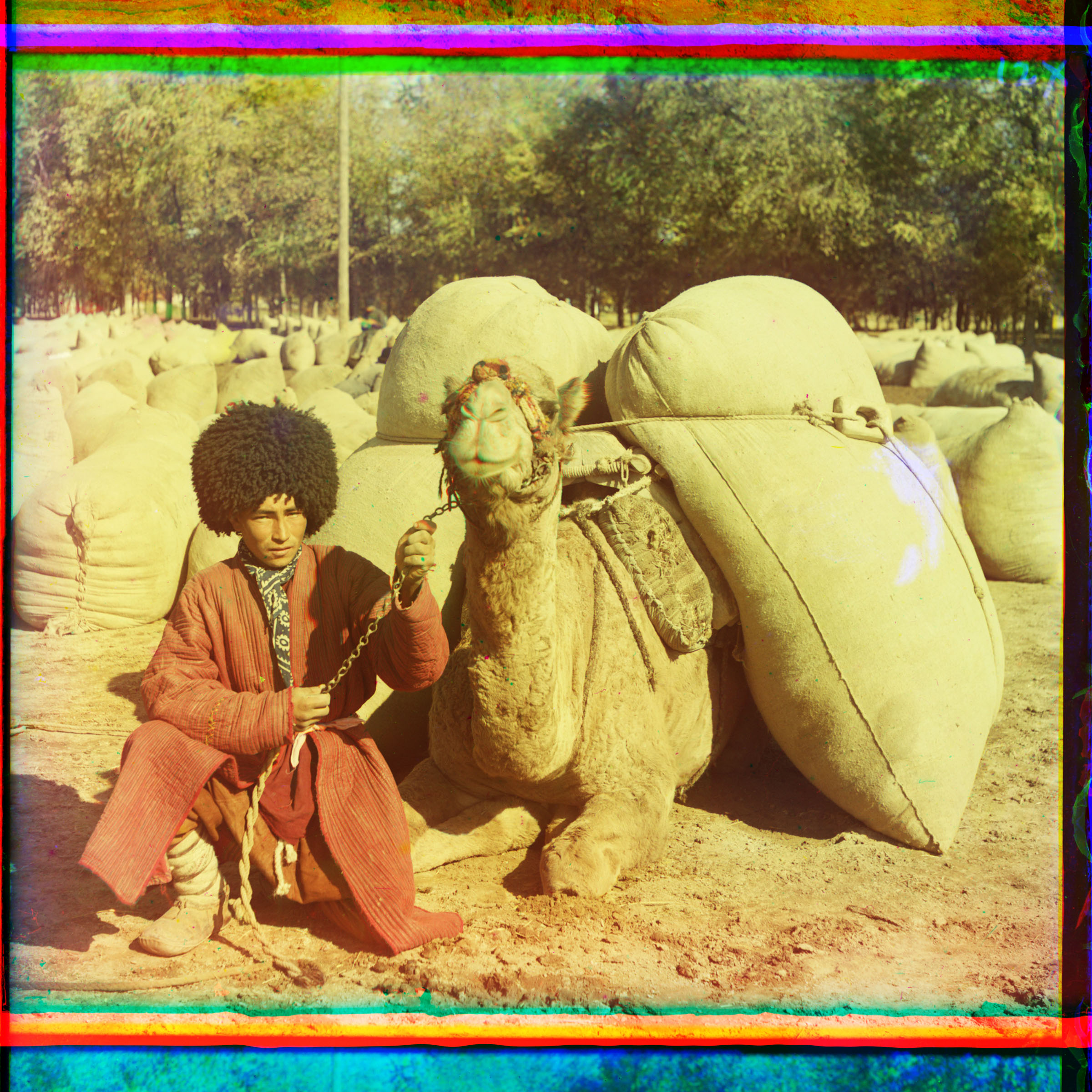 This collection of images were taken between 1909 to 1912 and document the people and places of the Russian empire a few years before it fell. The project was sponsored by Tsar Nicholas II only a few years before the first world war and the revolution that followed. As well as being an artist and a journalist of sorts Gorskii also had to be a scientist. He used a system of blending multiple colour-filtered exposures to develop a single full-colour print and patented a number of techniques while honing his craft.

This sort of photographic fidelity is important because it allows future generations to connect with these people in way that you’re sort of denied by paintings and reliefs and even black and white photographs. There’s a great little spiel by comedian David Mitchell about the way in which we become desensitised to historical experience.

It’s tongue-in-cheek of course but it taps into something very true; it really is difficult to extend empathy even to people in the present day if they’re far removed from your experience. This is doubly true for the historical victims of natural disasters and war and famine and political upheaval. This apathy is due in part to our inability to imagine them as real people. The task is made more difficult because the normal working people, the ones we have a chance of relating to, are completely marginalised in the historical record. What you see when you look back through history is a narrowing of recorded experience.

Case in point; the Mesopotamian artworks recently displayed here in Melbourne at the Museum are some of the oldest known cultural artifacts from one of the earliest civilisations.  The exhibition was aimed at young students and children and over and over the signs and blurbs asked them to imagine belonging to that world. This was a challenge because the artifacts preserved deal almost exclusively with the ritualistic lives and messages of the King. Likewise in ancient Egyptian art you see occasional references to the working people but inevitably they only represent their economic or religious role in the grand narrative of god and king. Likewise the working classes are more or less invisible in ancient Greek, Persian and Mesoamerican art. In these civilisations commerce was seen as a somewhat degrading and manual work was done by slaves. Neither activity was thought worthy of preservation in art and poetry. There are rare depictions and references to day-to-day life from all these times and places but if much artwork of this sort was created it has not survived the centuries.

It’s not until the renaissance in Europe that naturalist and realist movements start to depict and preserve the experience of the poor and working classes. Artists like Peter Bruegel (1525–1569) were among the first to record day-to-day events in the lives of the peasantry and that shift had as much to do with the reformation and a rejection of Roman Catholic ideals as it did any attempt at even handedness.

In the art of the last few centuries you see the range of human experience being depicted begin to expand and in the 1850s you have painters like Jules Bastion LePage in Eastern Europe painting ‘commoners’ in the fields picking potatoes and Frederick McCubbin painting images of colonial settlers and rural life in 19th century Australia.

I can’t help but think these photos represent a turning point in how we perceive our ancestors. I wonder if we’re now entering an era where the empathy will persist for a little longer than it has in the past. Maybe, if it somehow survives, the billions of gigabytes of data and day-to-day records will make us seem more real to our descendants. On the other hand it’s possible all those hours of YouTube clips of cats, music videos and people hurting themselves will not endear us to future generations but presumably our lives and passions wont seem as remote as 19th century factory workers, 18th century convicts, 10th century pilgrims and the countless indigenous tribes with no recorded history.

I think part of that closeness will come from the fidelity and the range of experience recorded. And I think that process started with these images.

The full Prokudin-Gurskii collection can be found here at the library of congress website complete with high-resolution scans in TIFF format and the original selective-colour exposures.

A good selection with captions and context can also be found in this Boston Globe photo feature. 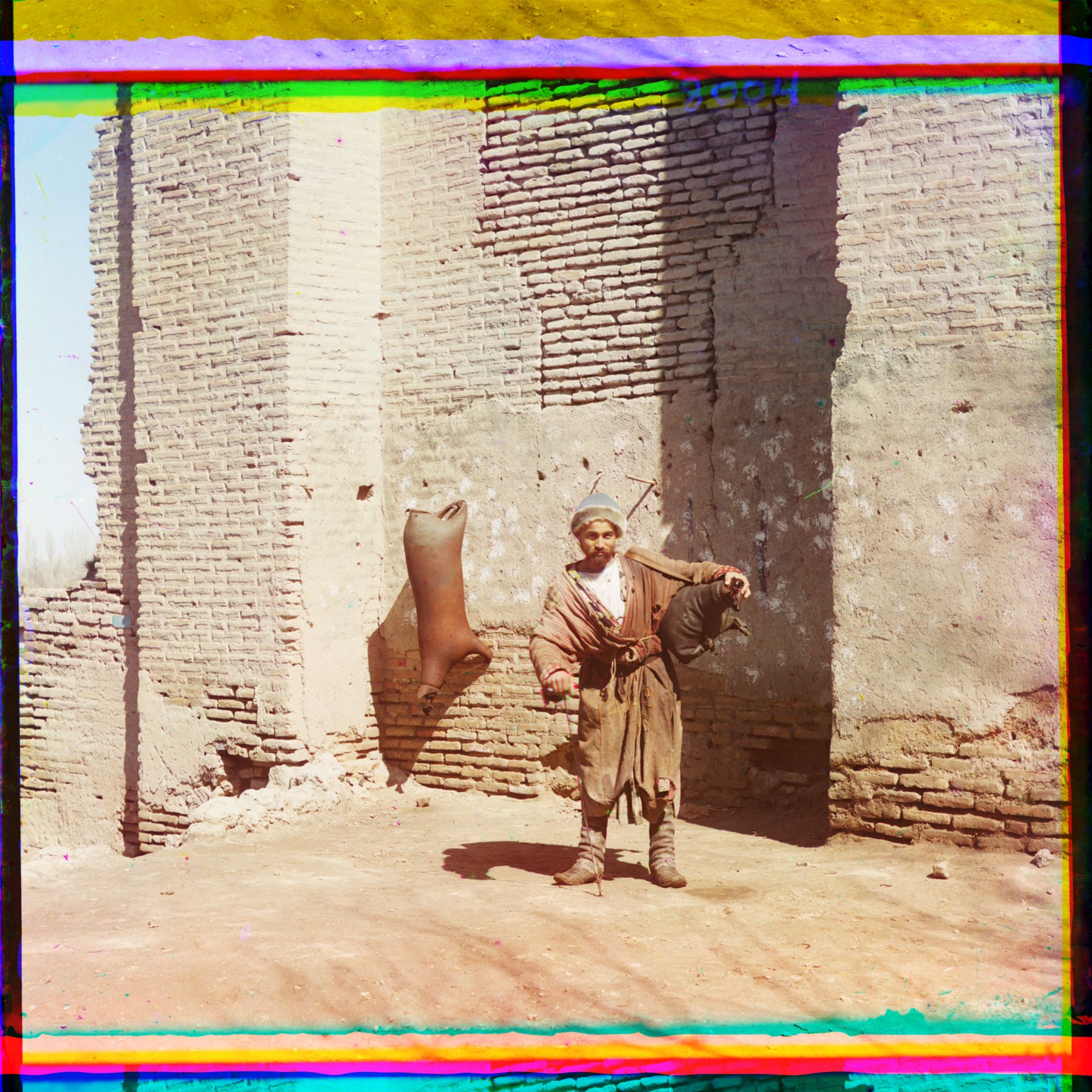 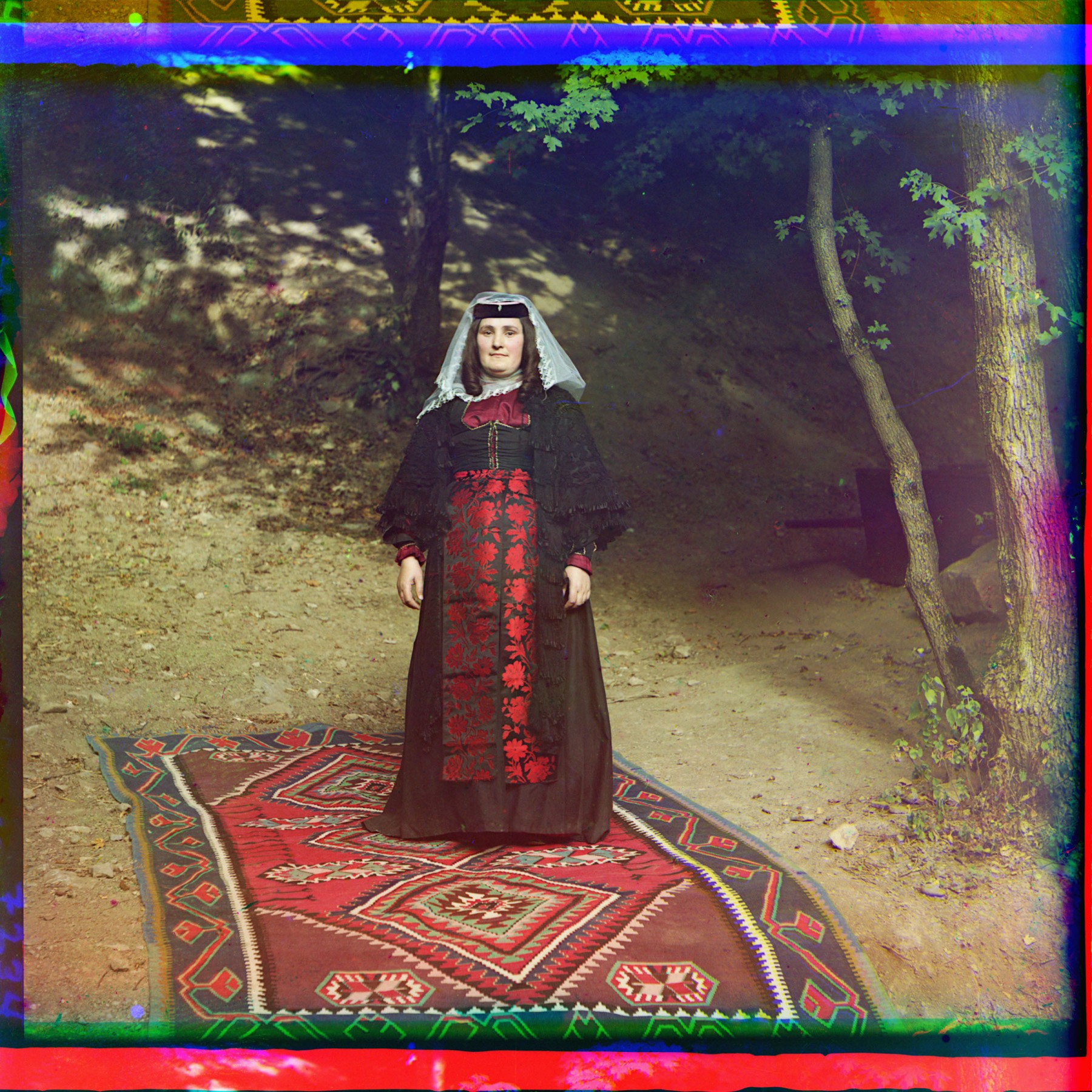 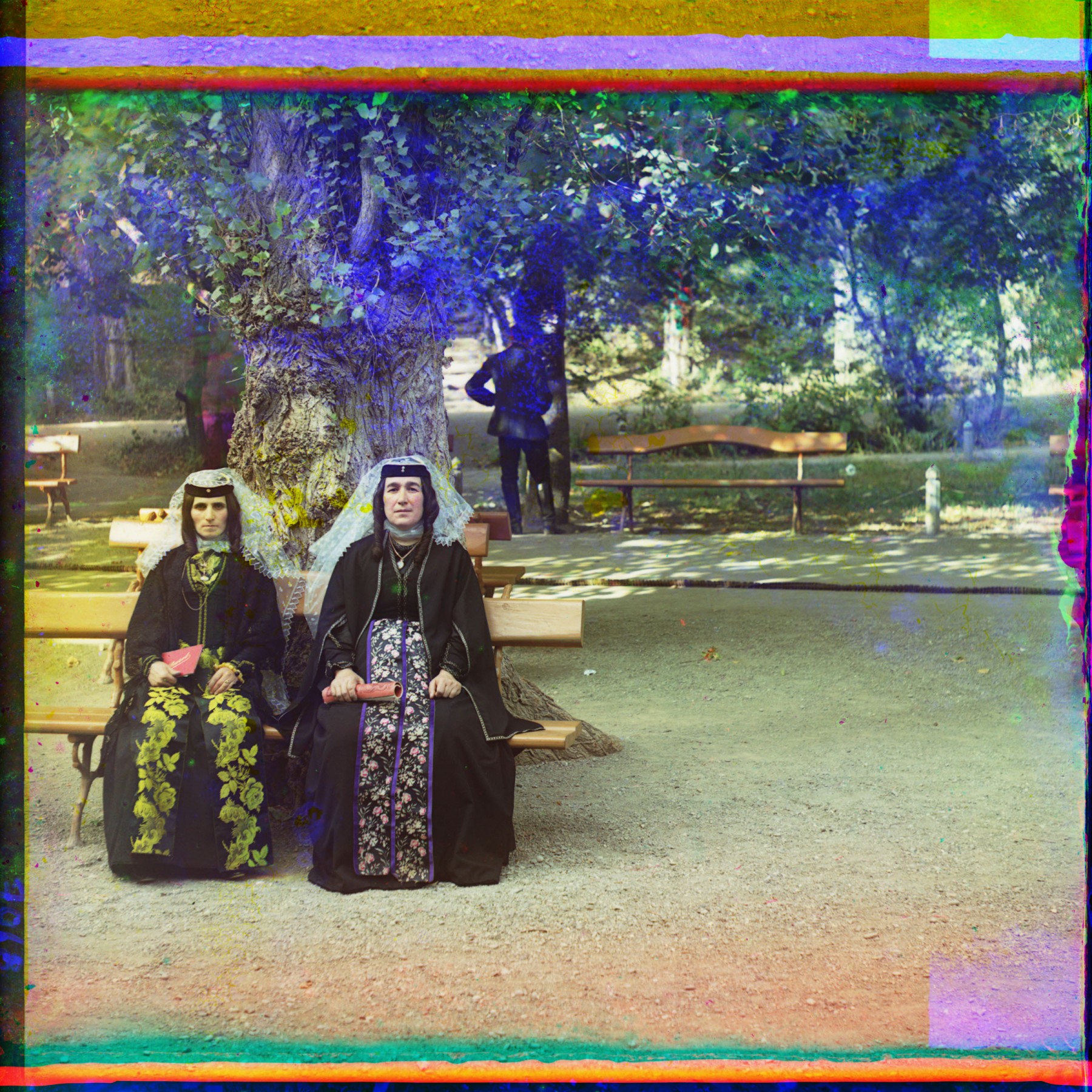 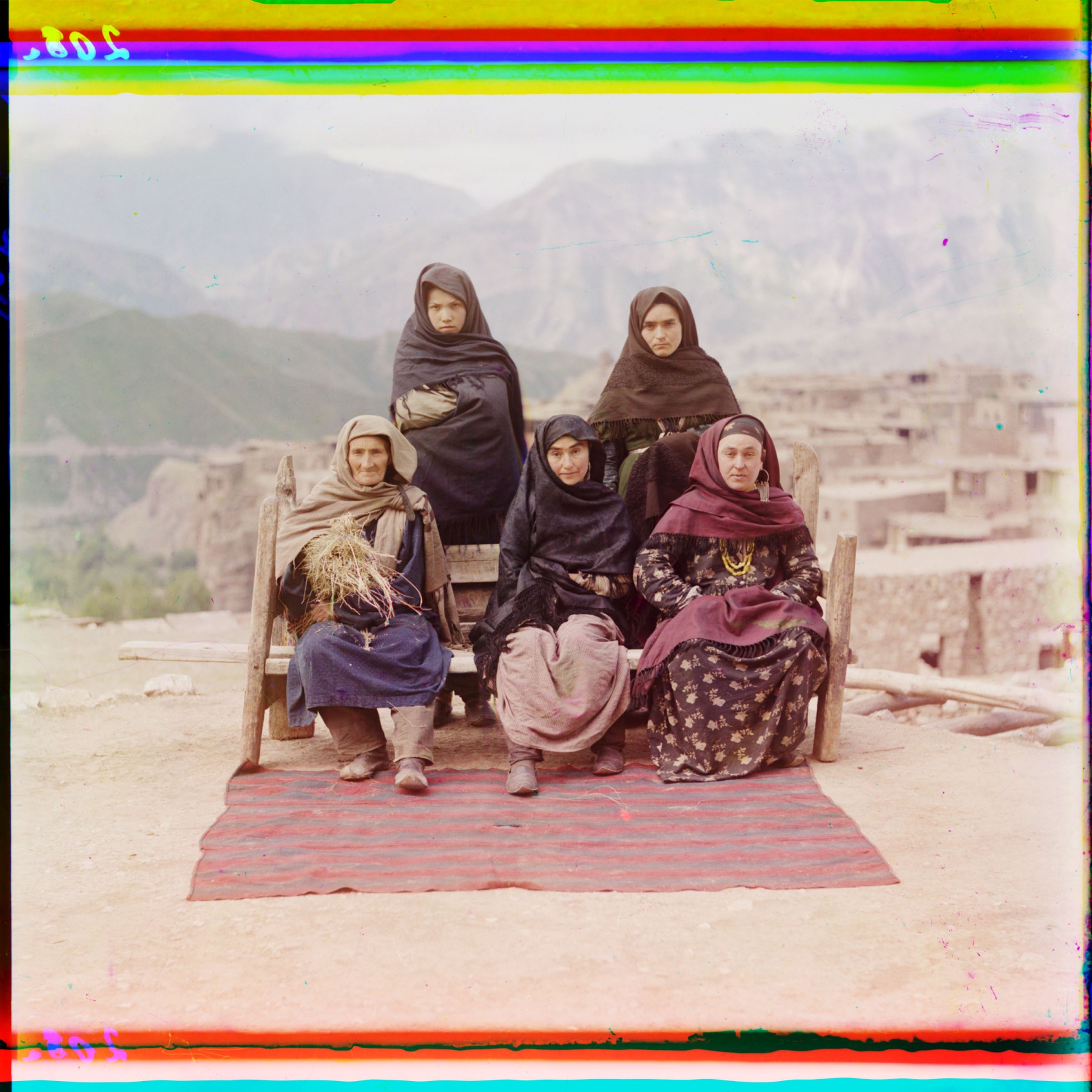 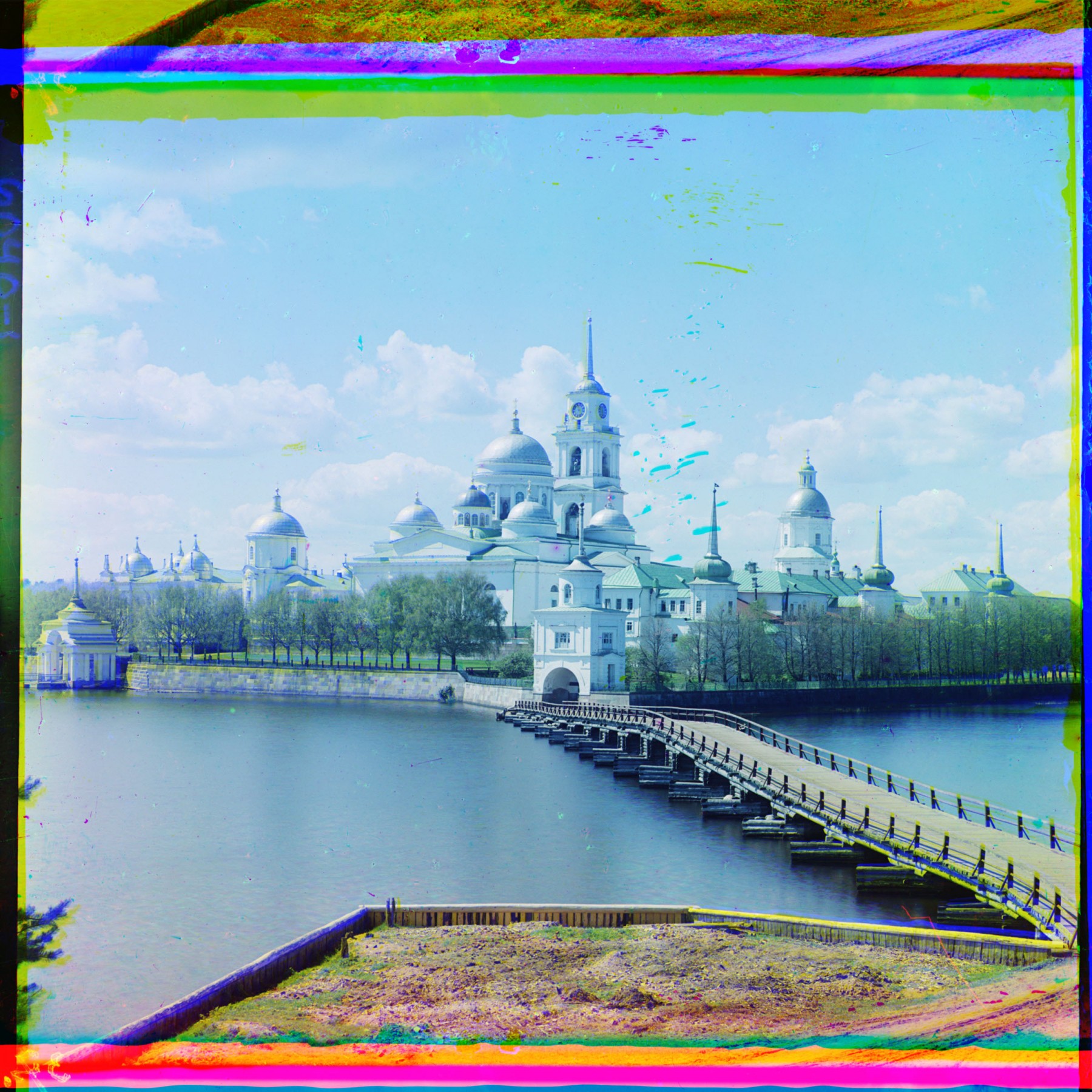 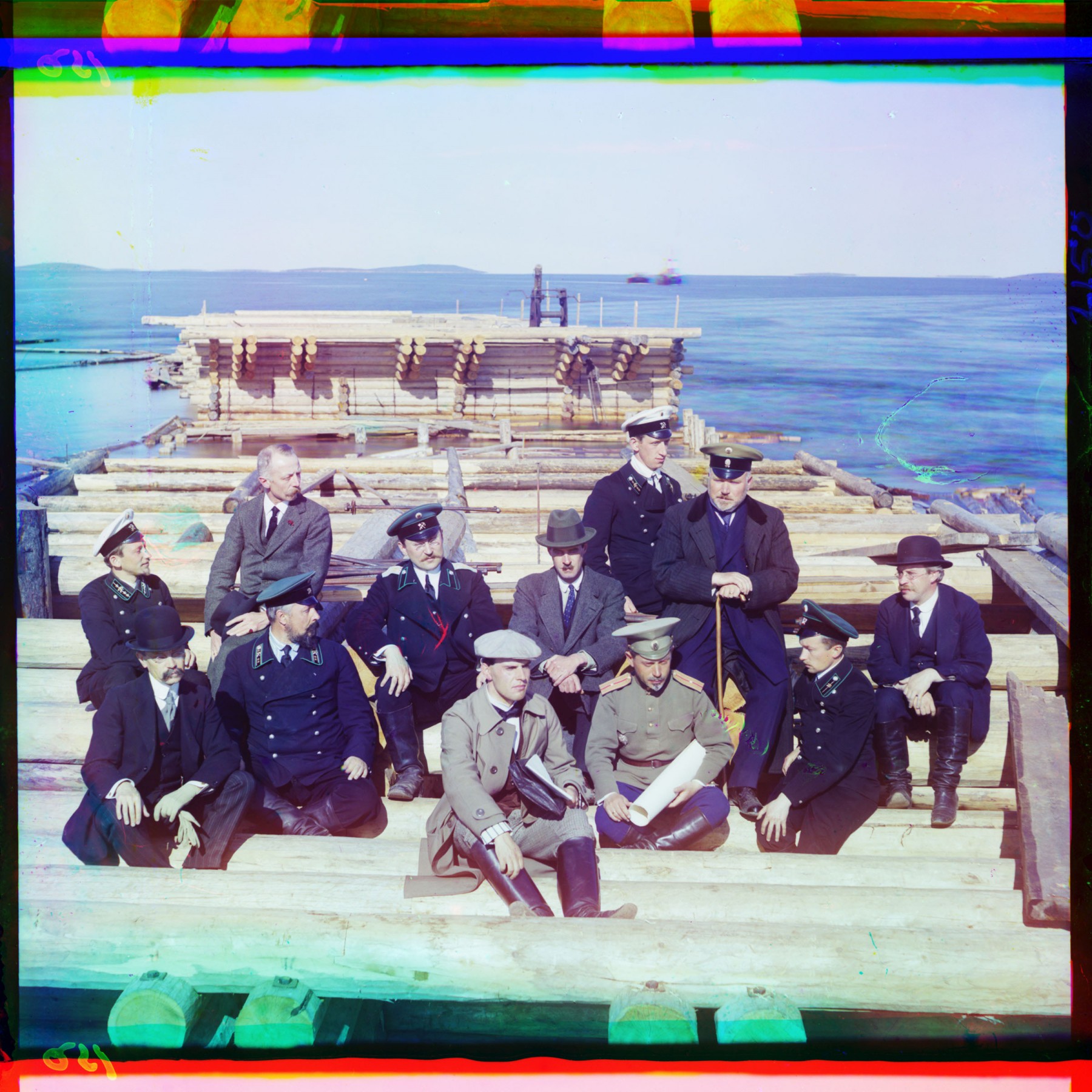 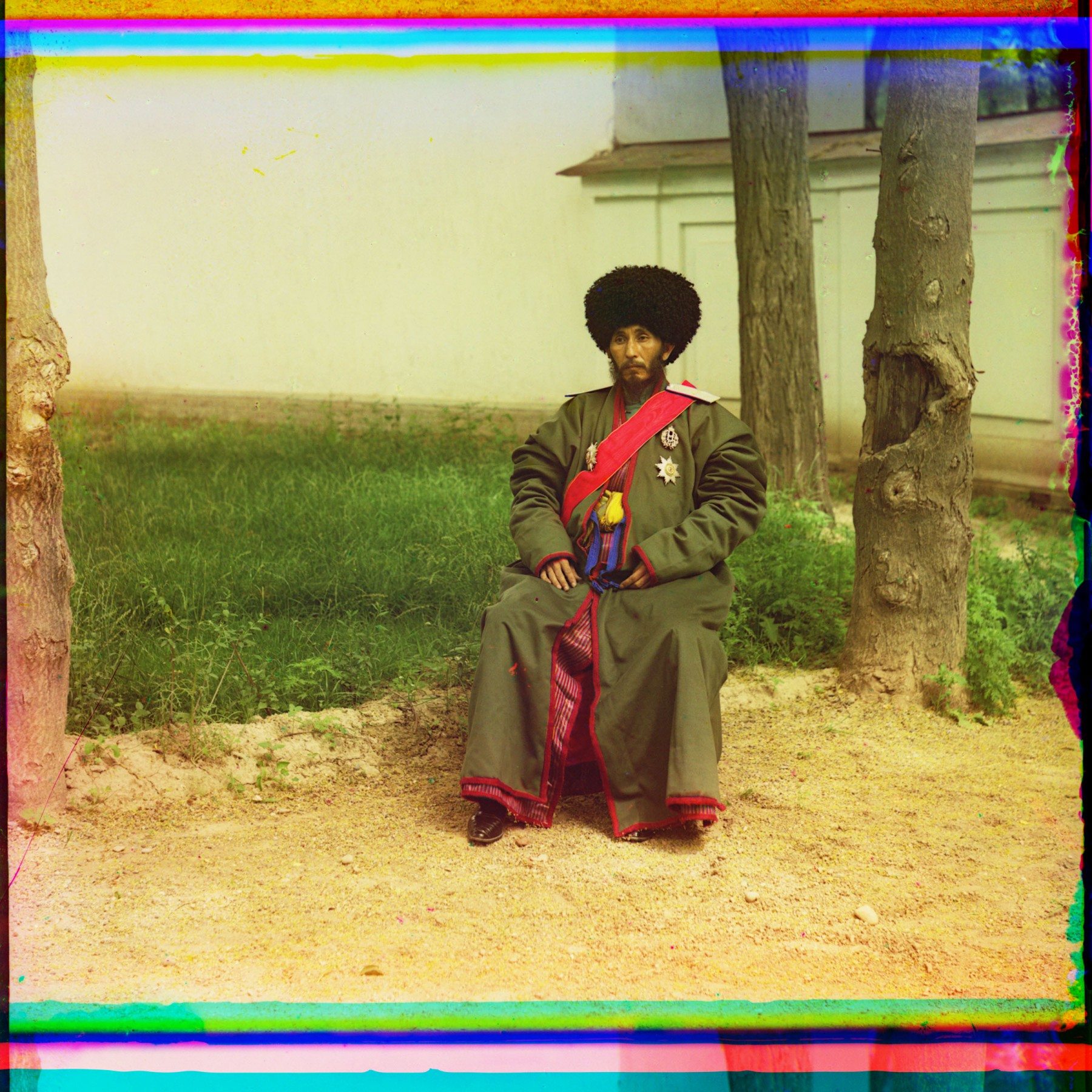 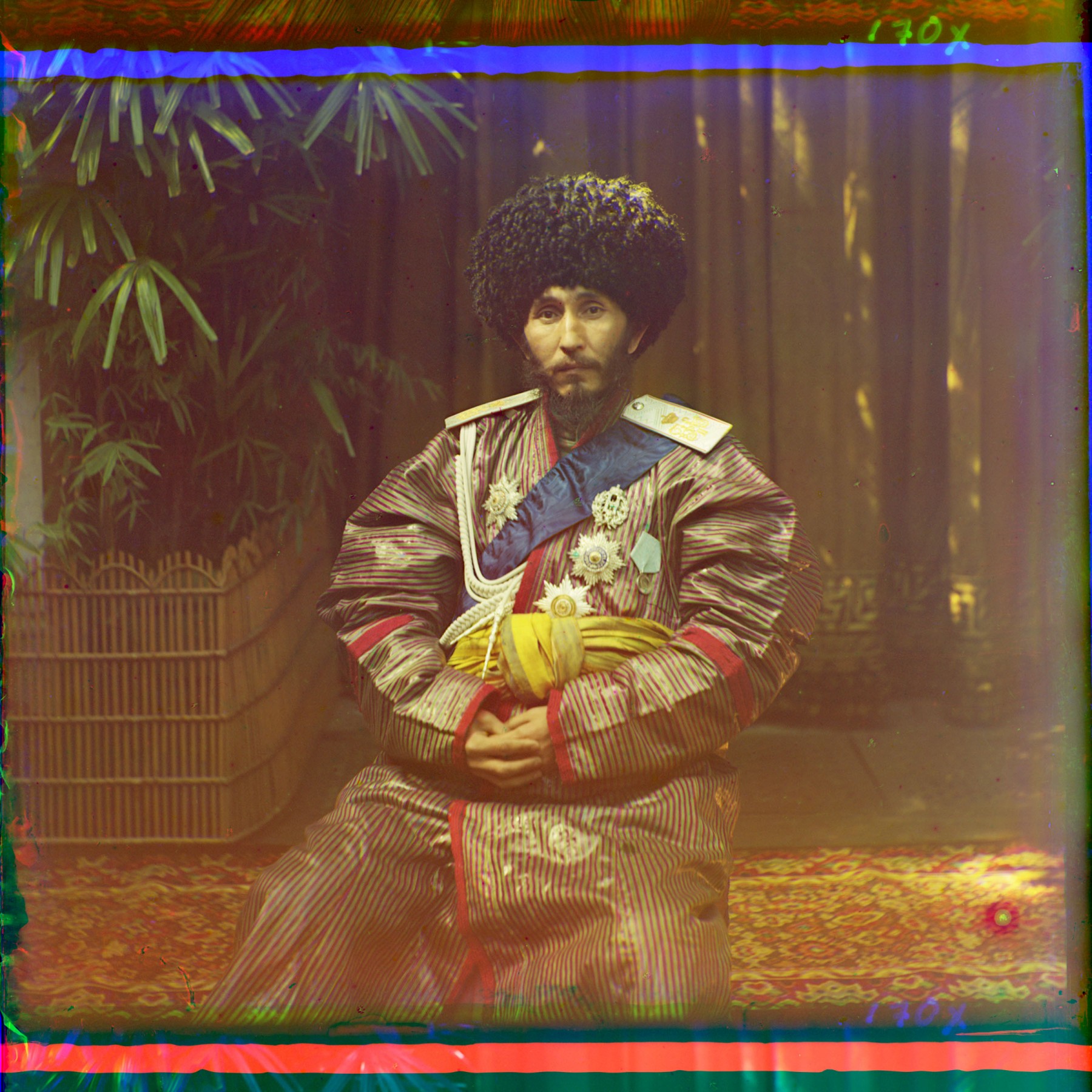 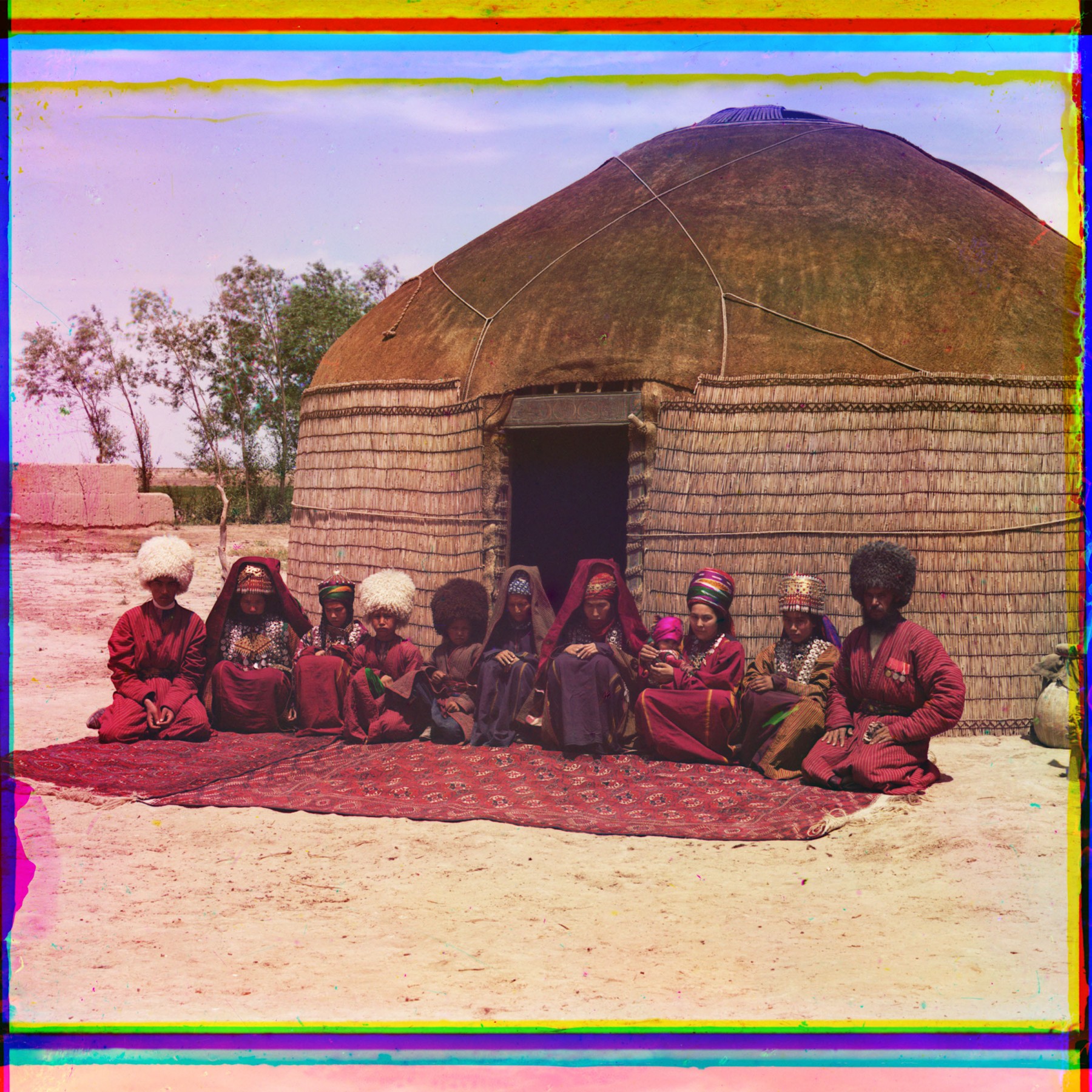 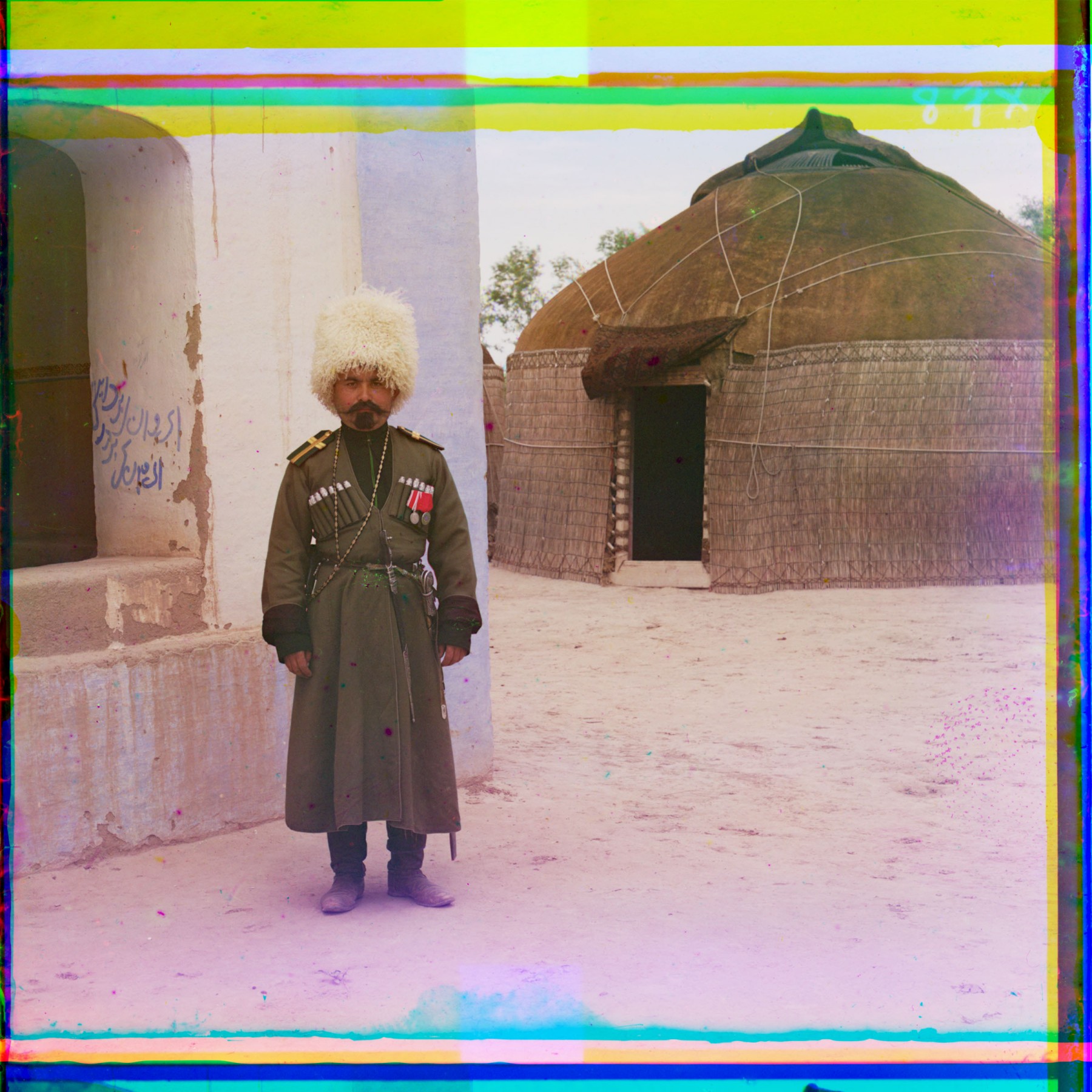 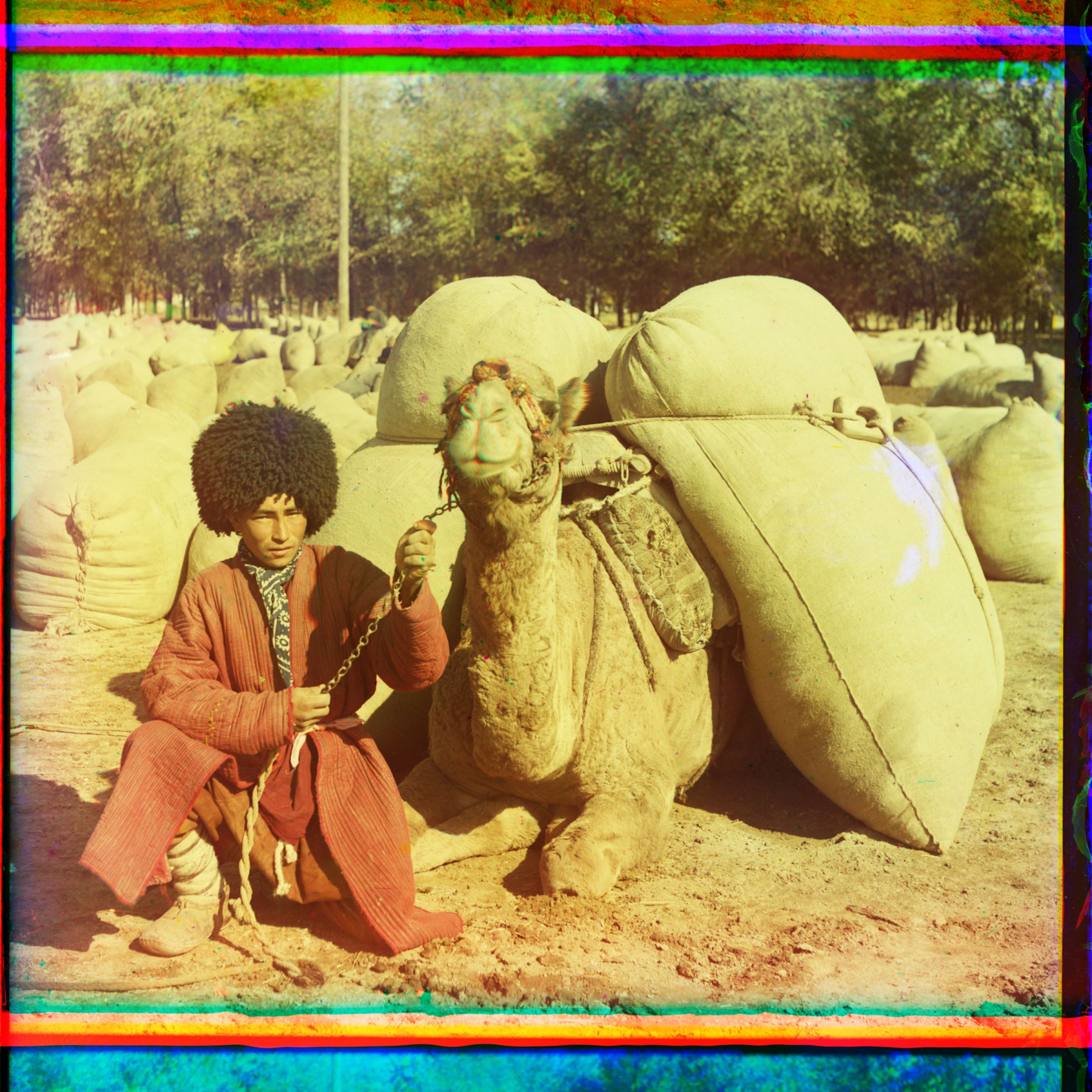 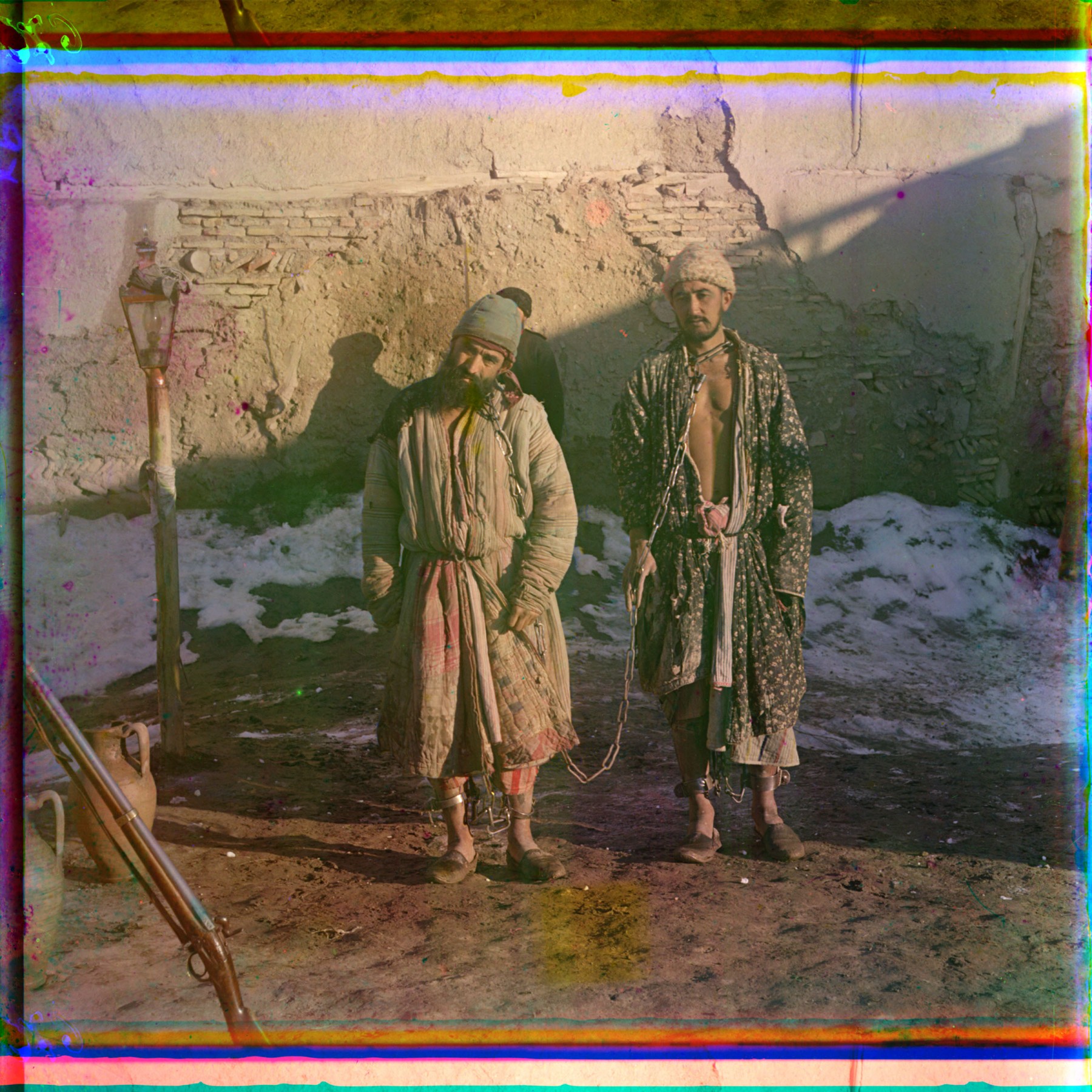 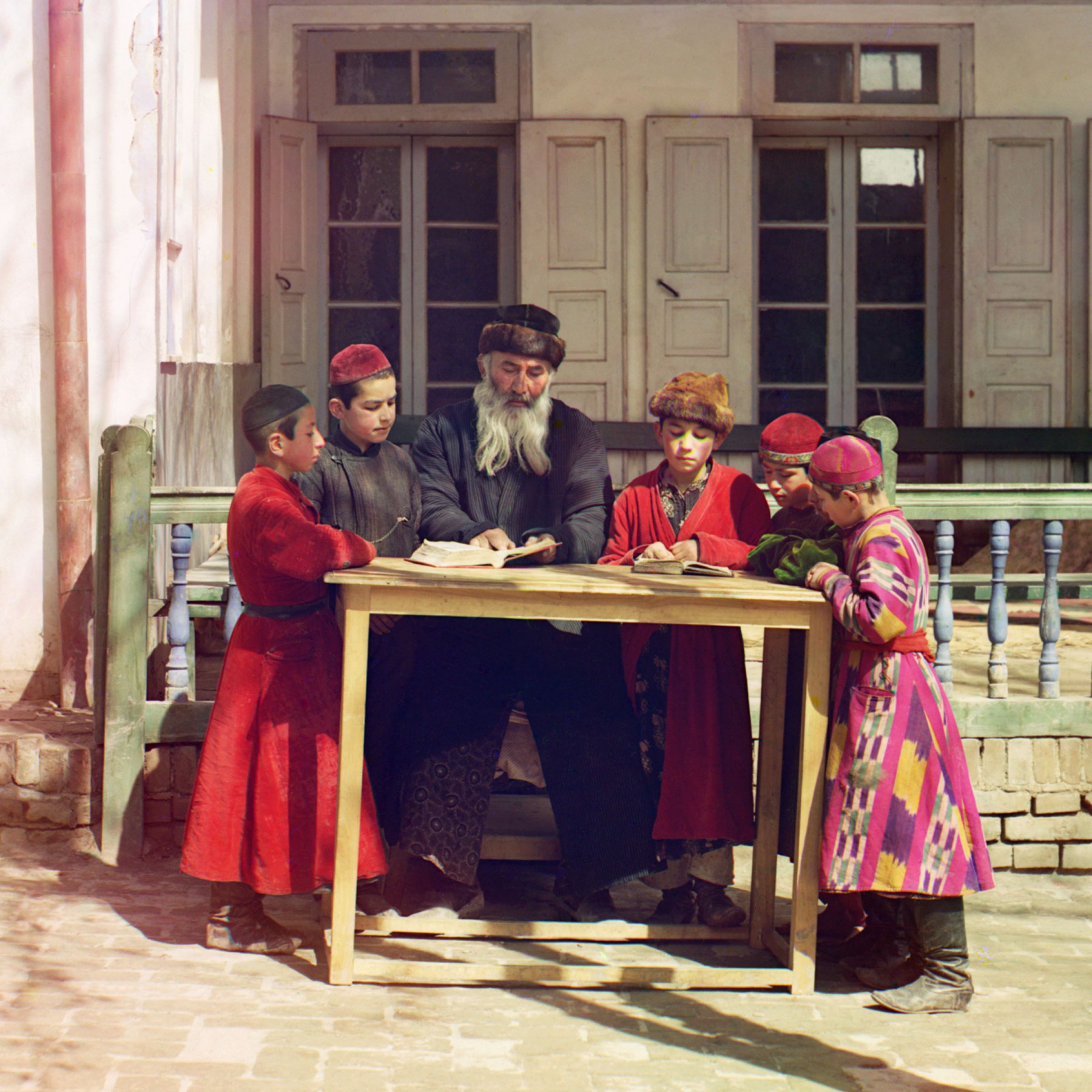 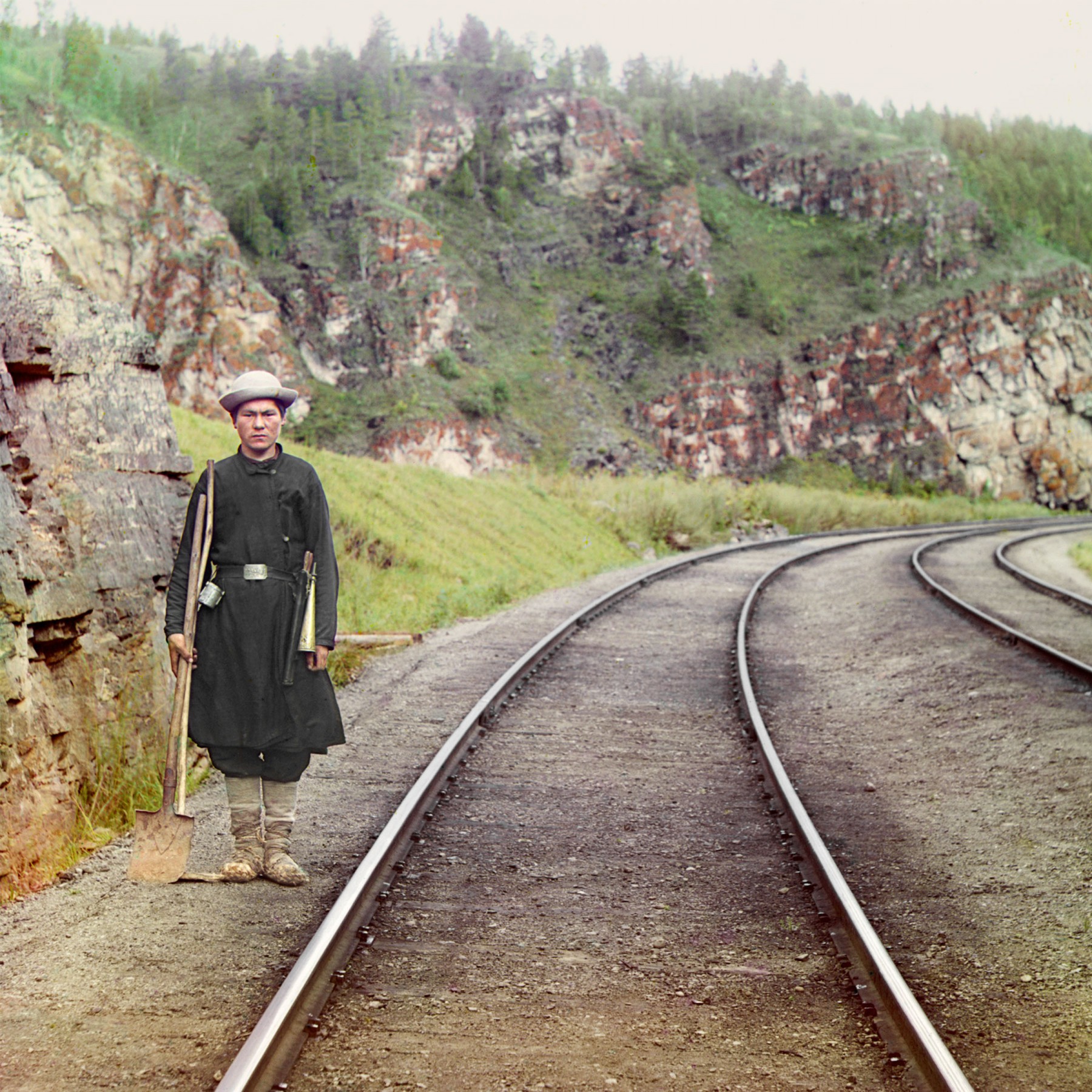 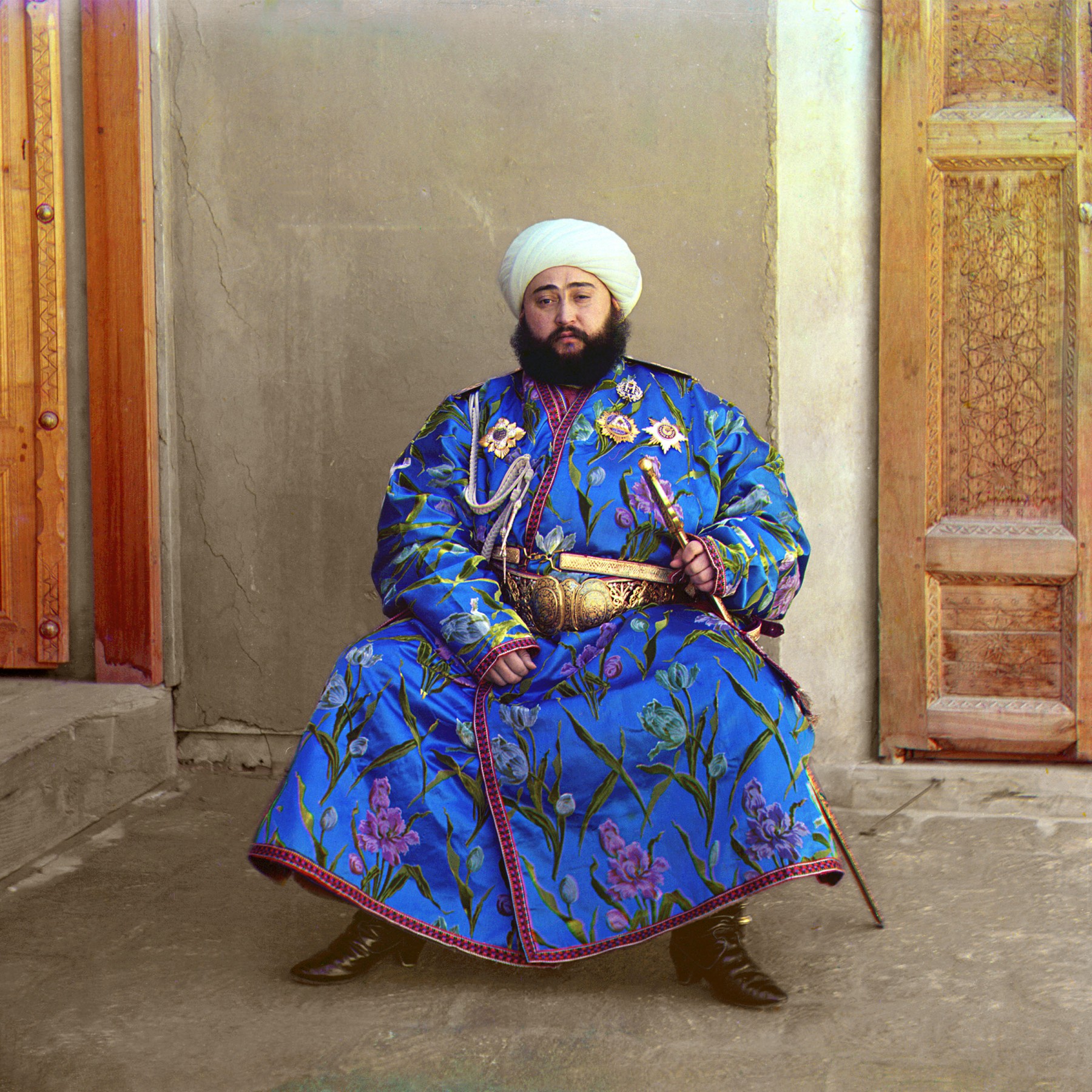 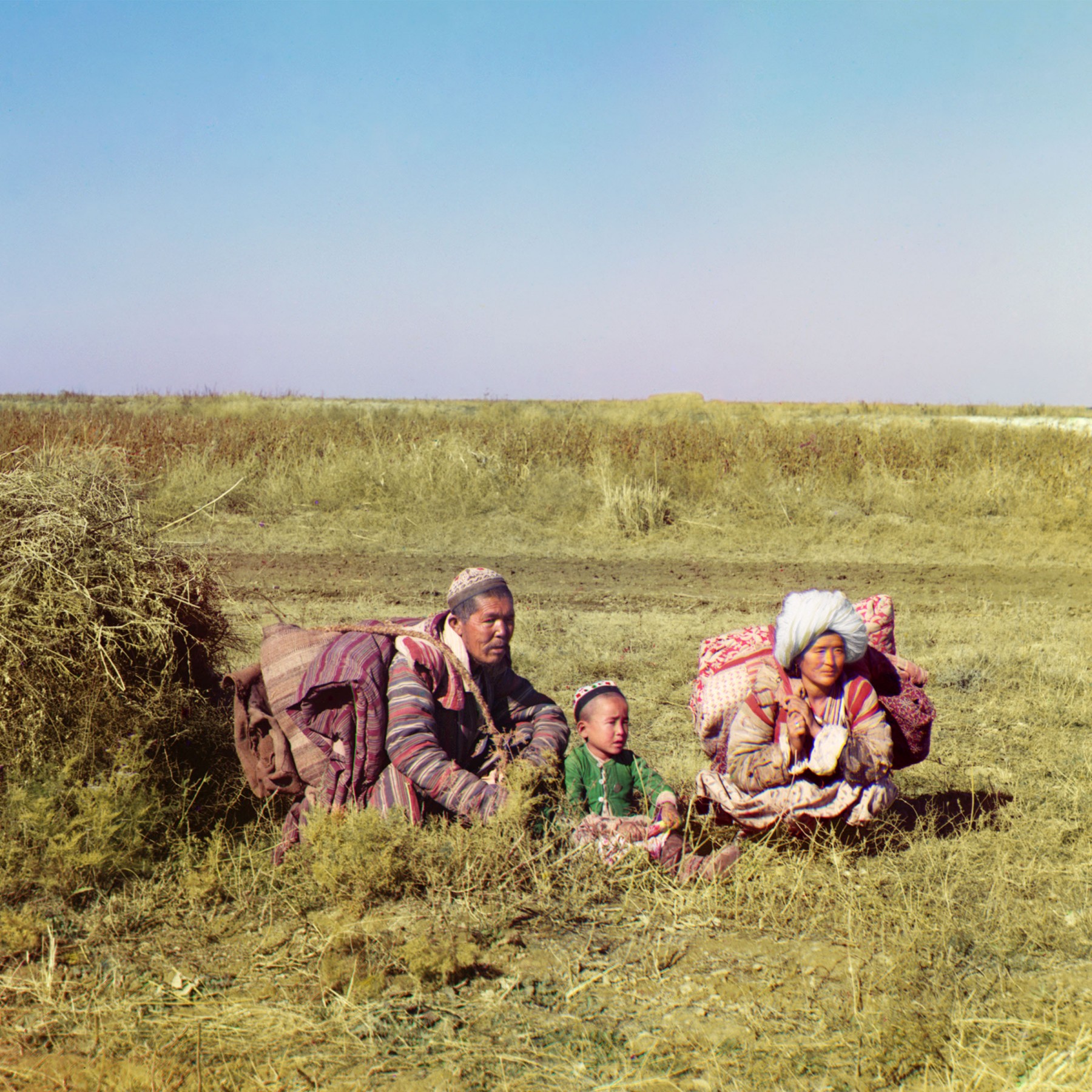