So Chicago has these dive bars that double as liquor stores during the day and they're a sort of throwback to an age where drinking was something you did to get drunk. . .
Richard Pendavingh   Mar. 13, 2013 05:50 am 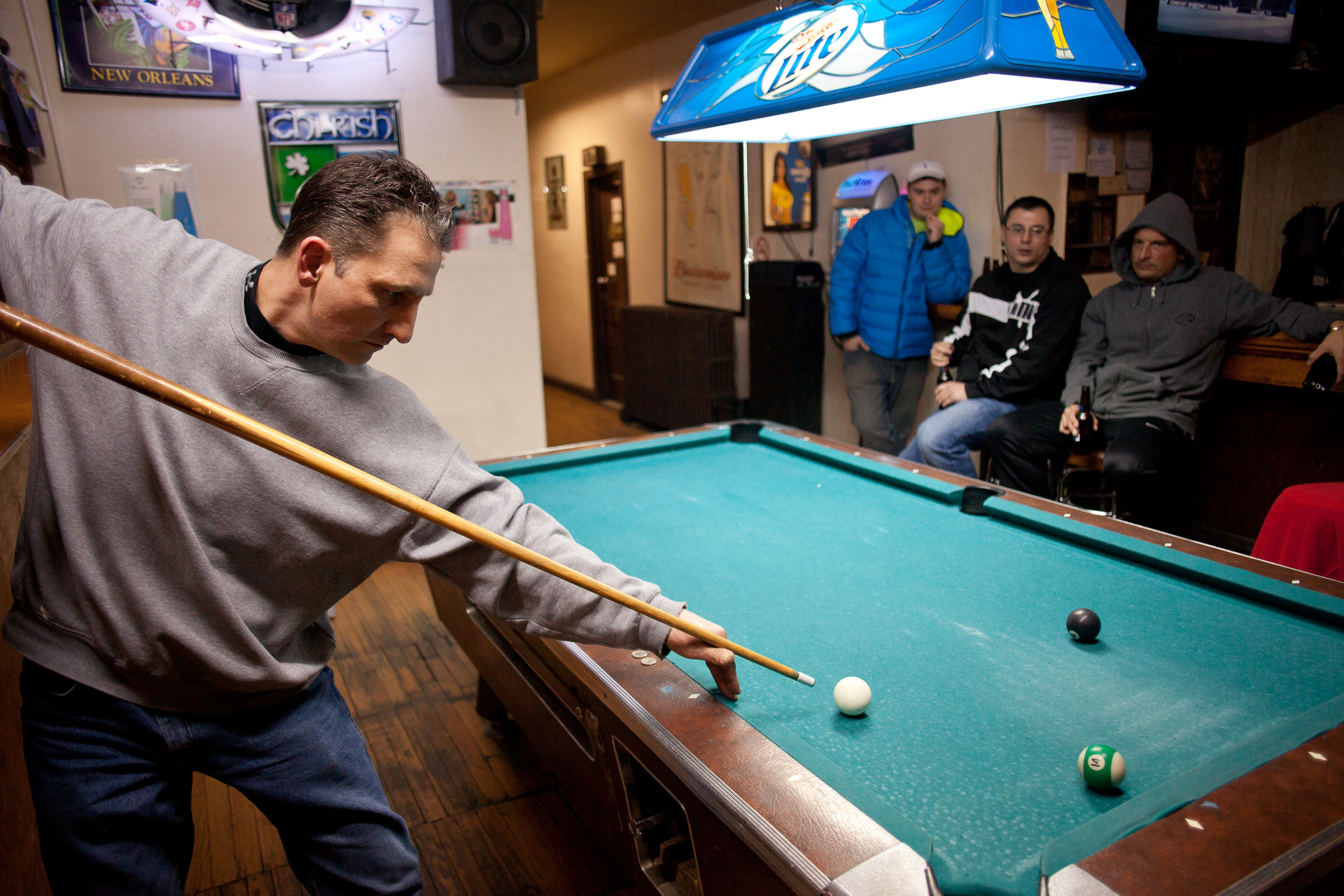 . . .Rather than something you did in order to wash down your edamame soybeans.

So despite the mention of cocktails and lounges, Rite Liquors was a great example of a totally unreformed pub – a type place that locals may or may not refer to as a ‘slashie’.

It was there we met Mick, the bloke who looks like Jon Stewart, who was a fairly intense character but he had a lot of wisdom to share. He told me about how half the people in the world are arseholes but even among the arsehole contingent you have these rare gems and the reverse is true for the good half. I like this yen/yang description of humanity and I also liked his eastern philosophy of bar fights. It ended up sounding a lot like Bruce Lee’s approach to Gung Foo which he talks about in this awesome screen test interview from 1964. The point is, apparently, that when a dispute really kicks off you have to be ‘like water’. Unfortunately I’d probably just piss myself.

Luckily everyone was having a good time and I played a few games of pool with Mick and his friend Dino and then at some stage I ended up talking to Dino’s dad who wasn’t all that confident with english but he told me that he’d been living in the rough suburb of Albert Park doing factory jobs in Melbourne in the late 60s and been there when the West Gate Bridge collapsed. We hung out with those guys till closing and headed back home as the light was coming back into the sky. 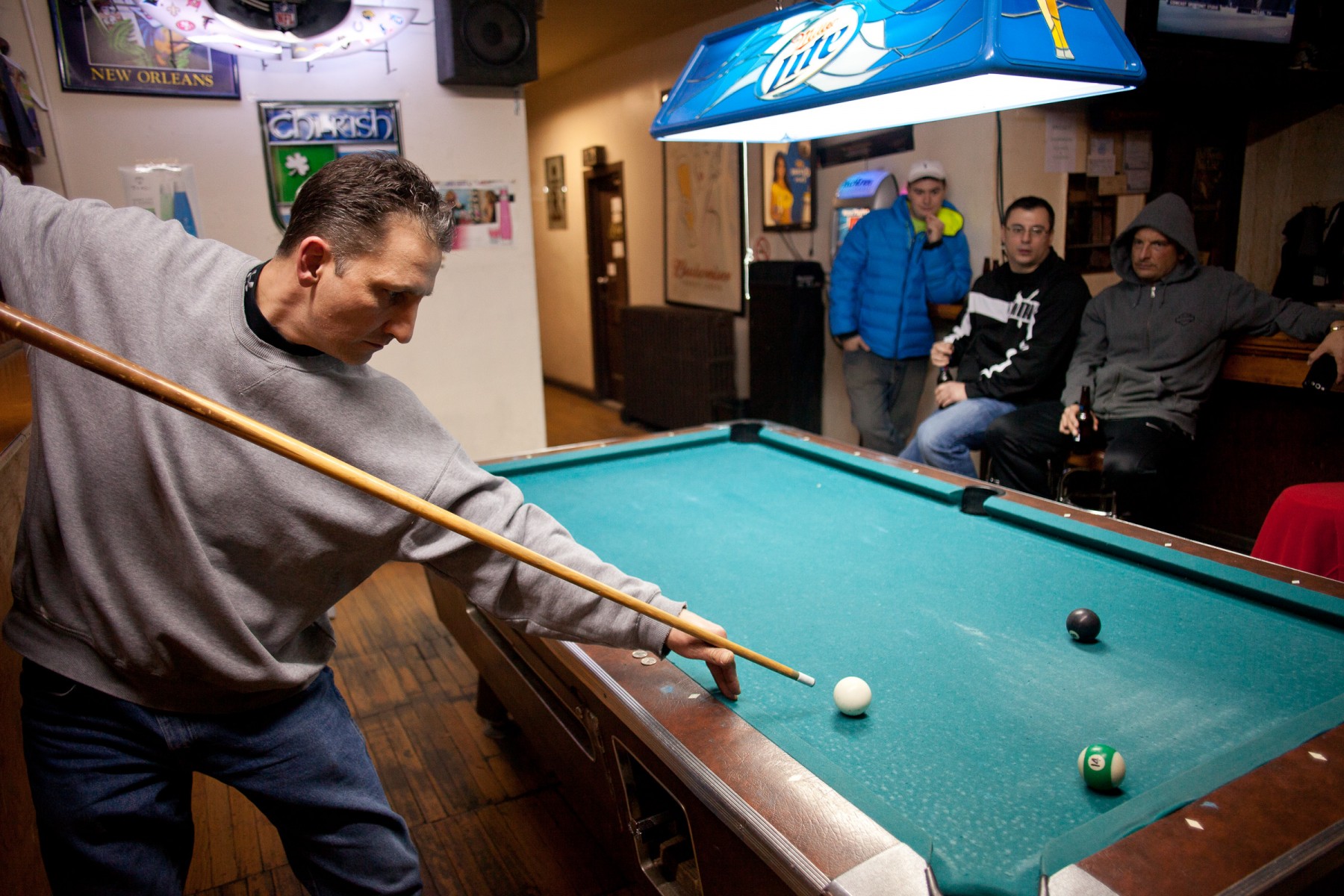 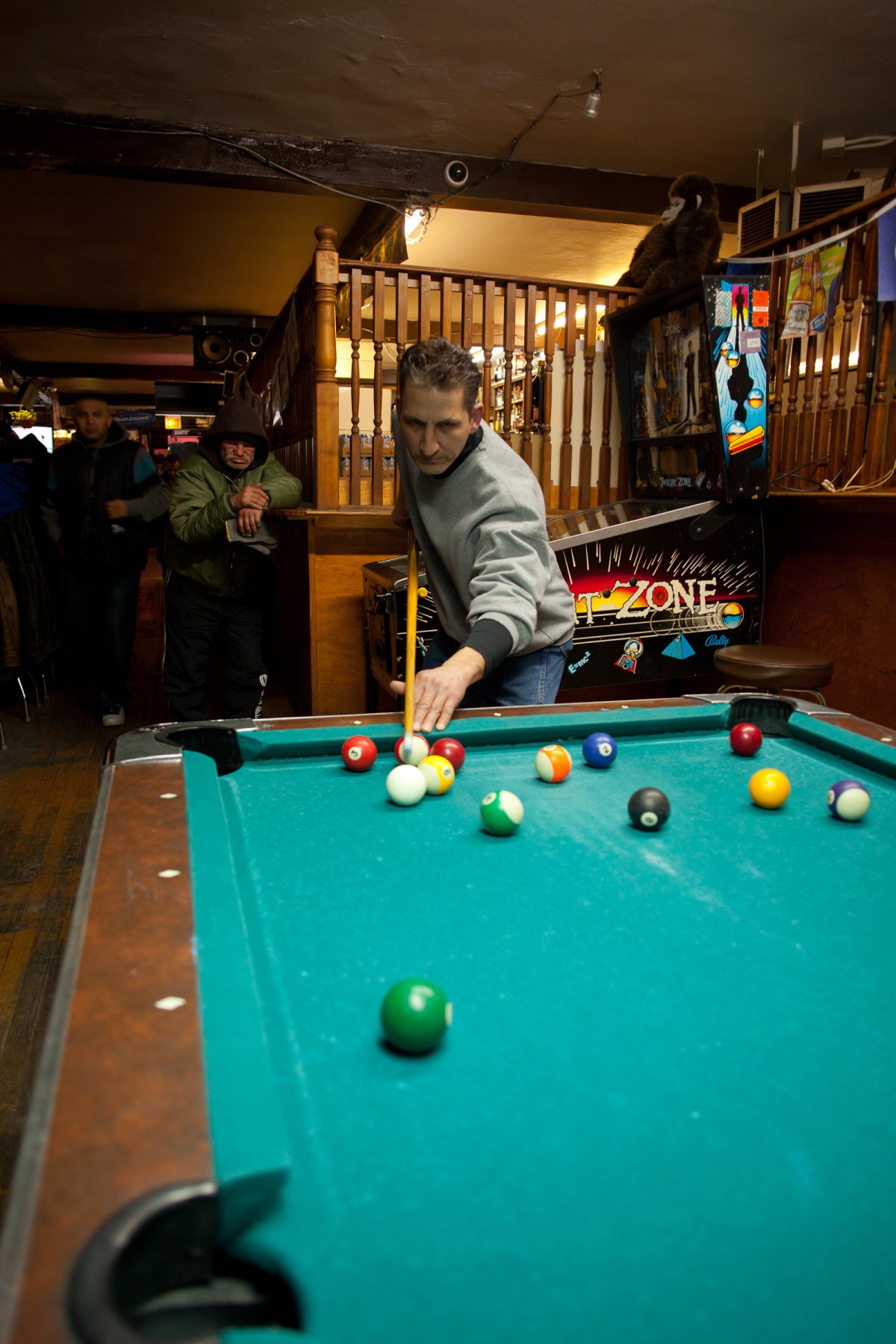 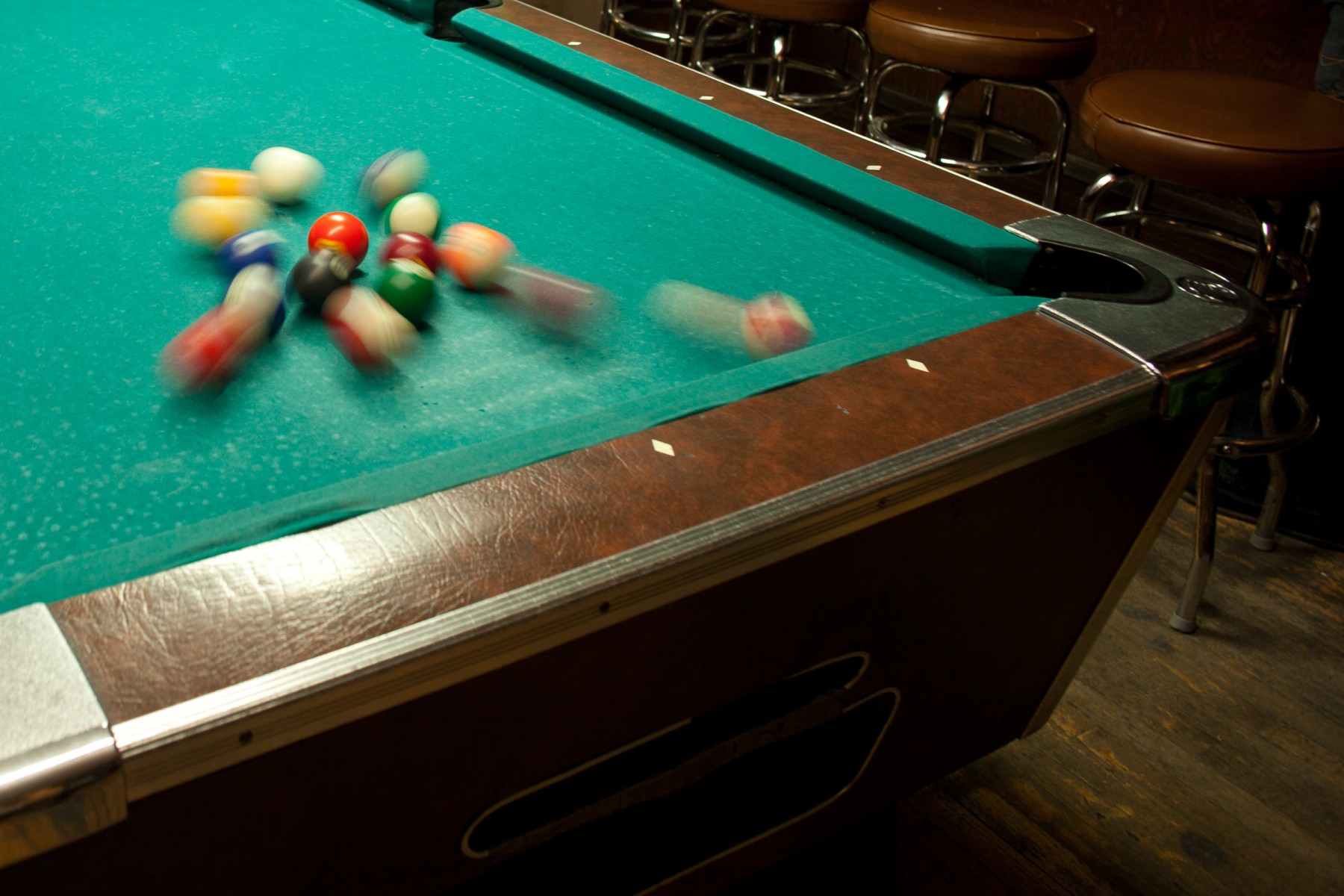 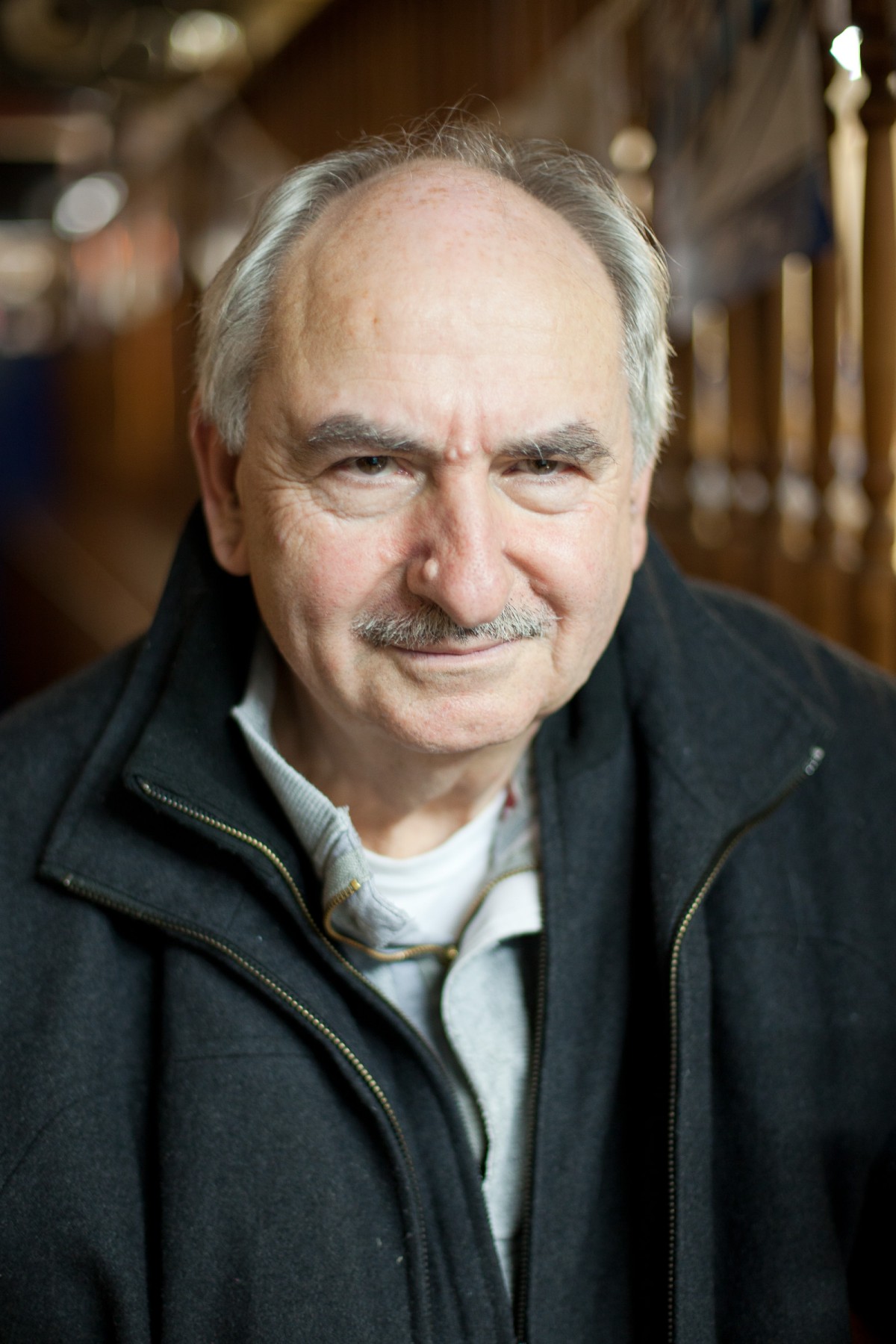 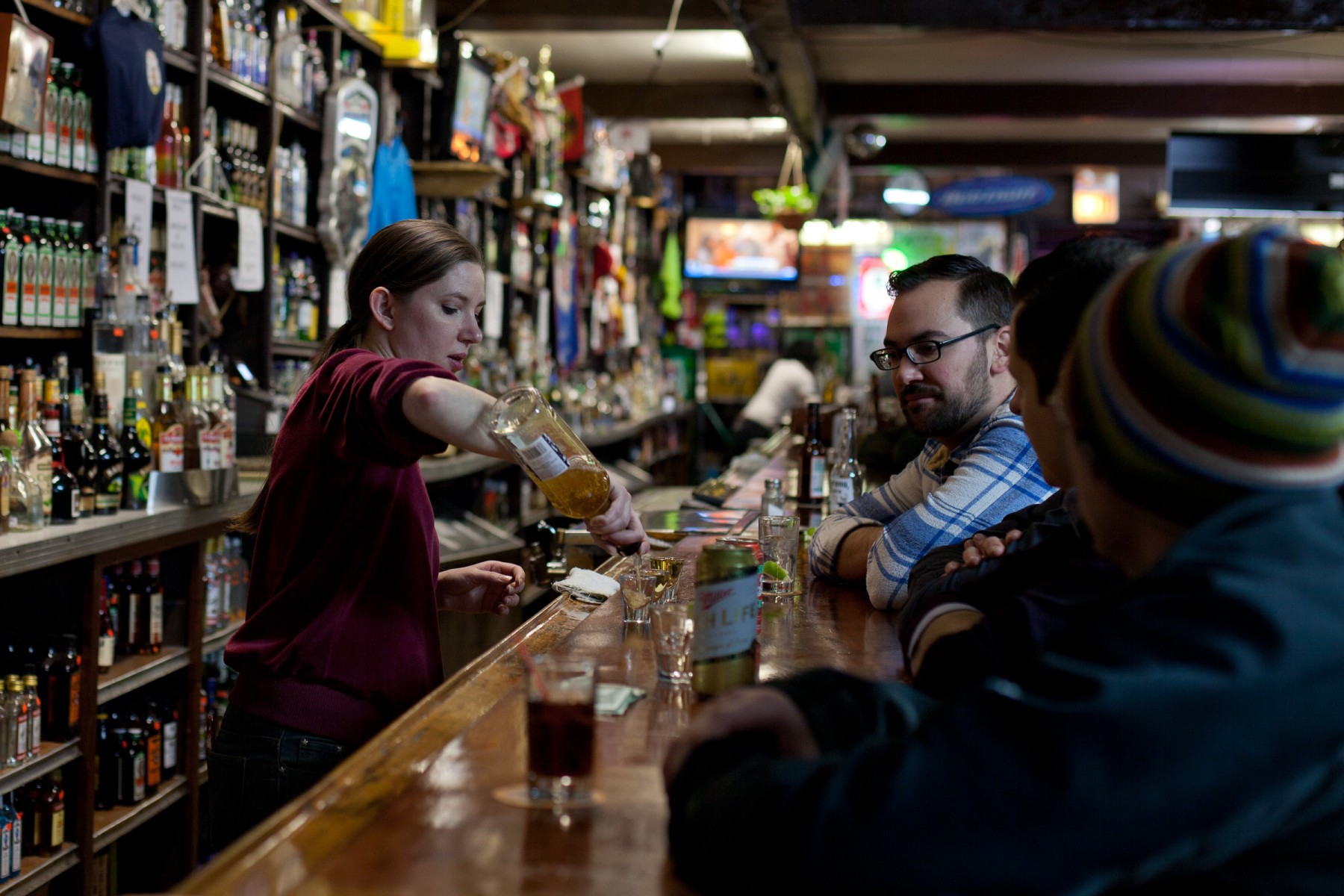