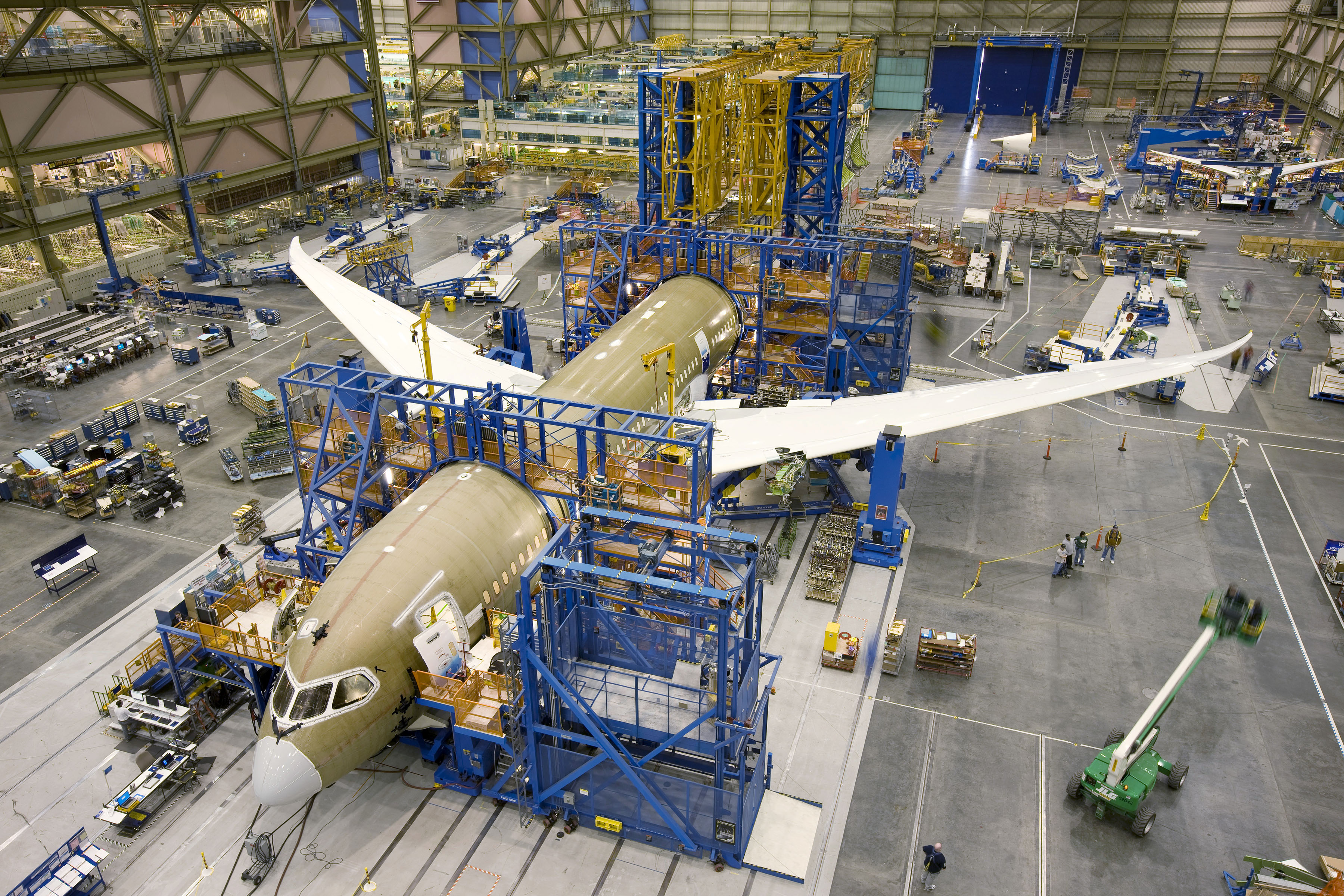 While in Seattle we took a long bike ride north of the City to the township of Everett dominated by the Boeing’s production facility. Once again no photography was allowed inside the plant but words can’t really describe how impressive the place was. The tour was certainly a lot slicker that Tech’s smelter. The Boeing ‘Future of Flight’ museum has a very Gattaca vibe about the place with a vast airy convention and visitor centre with a museum, a department-store sized gift shop and large theatre where visitors are told about the history of aviation and Boeing’s grand plans for the future. ‘What we really manufacture here is potential’ says the voiceover.

Our guide was a Scott-ish cartoon of a man with giant muttonchops and a well rehearsed spiel about the company. I’ve been to a lot of airshows so he’s not the first airplane-anorak that I’ve ever met but he clearly loves his job.

His narration included a whole lot of large numbers because when you build jumbo jets everything is novelty sized. Some of the figures seem sort of unnecessary (like ‘I grew up 6000ft from the fence over there) but when we actually took the bus across to the factory building the scale of the place became apparent and it was truly staggering.

The tour took us down a service tunnel for about a kilometre and into the sort of big industrial elevator that I’ve only ever seen while playing Half Life. When it opened again the view was incredible. It was just a riot of detail and machinery- with people scurrying about under a maze of fluro lighting and yellow scaffolding. Engineers and staff were in office partitions or riding around on bicycles and forklifts on the factory floor or in the many cafeterias that divide the building. Giant cranes on rails in the roof lift up and position the different sections of the airframes for assembly.

The warehouse has simultaneous rolling production lines for 747s and the new composite 787 Dreamliners. Because most of the components arrive pre-fabricated they can assemble the new 787 in 3 days. It takes a few months for the 747s but when we took the tour there were three finished and nestled into one another with maybe three more in various states of construction on the production line and that was only one section of the total floorspace. There’s a much better rundown of the construction process on Dvice as well as a whole lot of wonderful stats.

The image above and the image below I found with a quick Google search and the images following are details of engines and flight deck instruments that I took at the Boeing ‘Future of Flight’ centre. 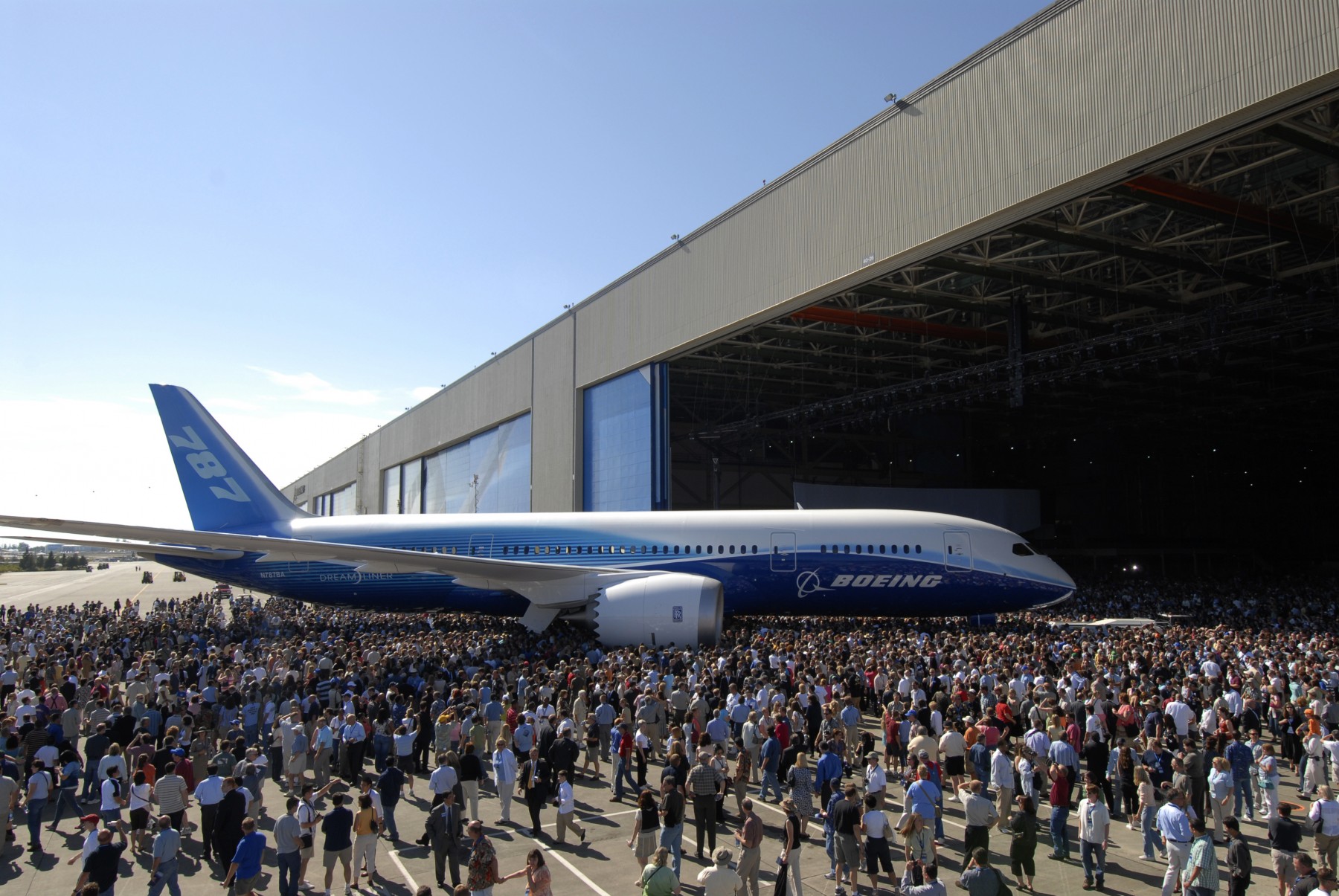 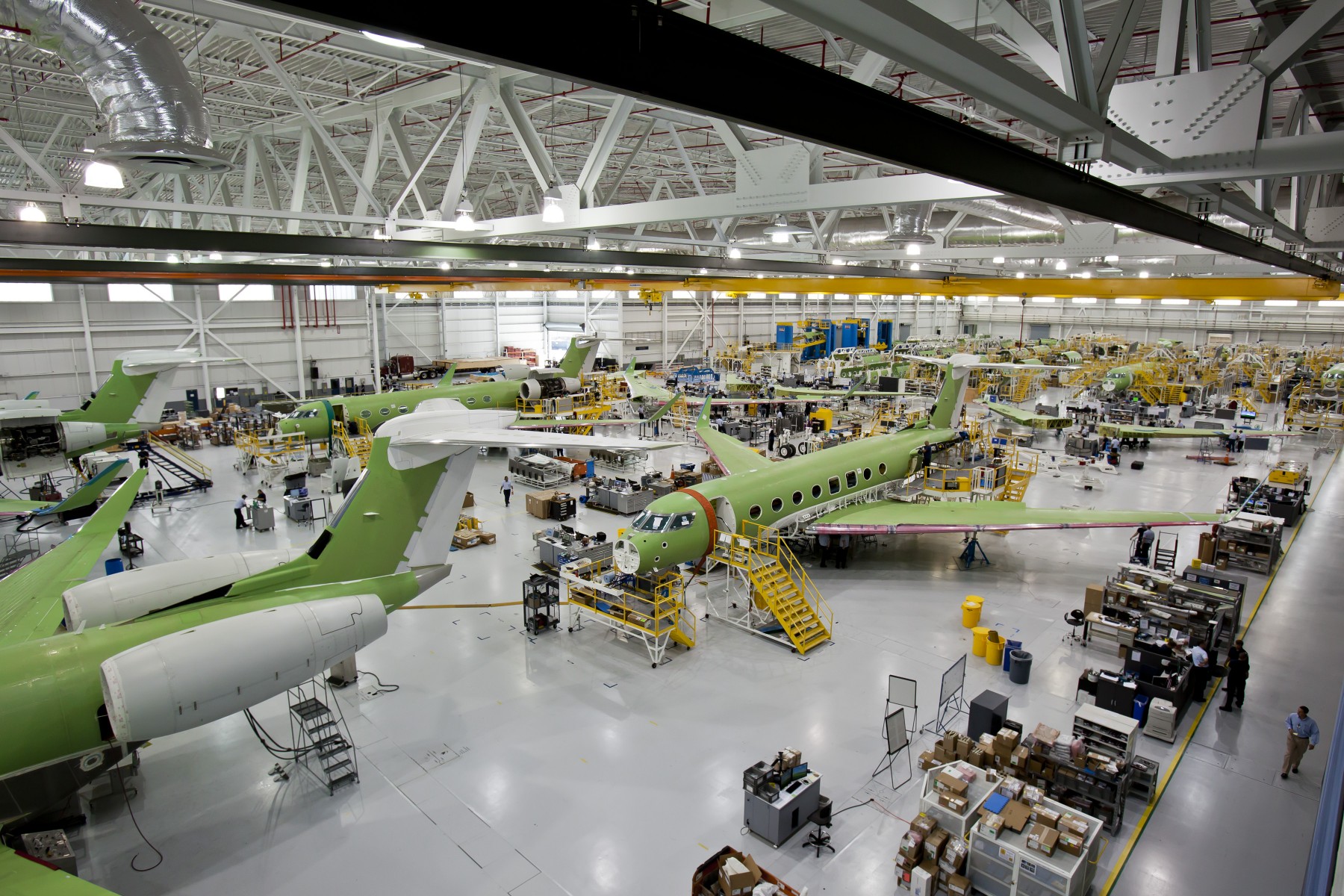 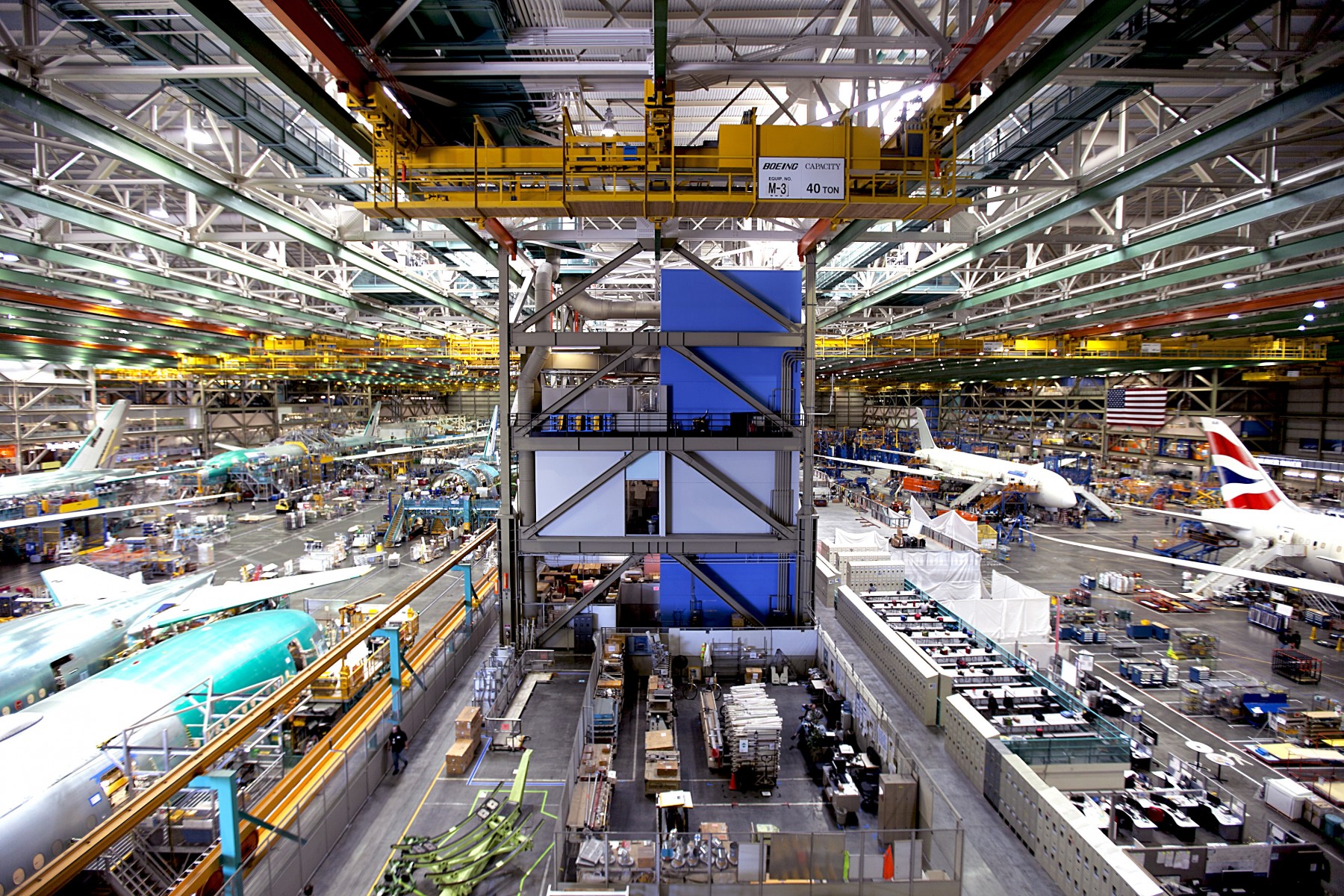 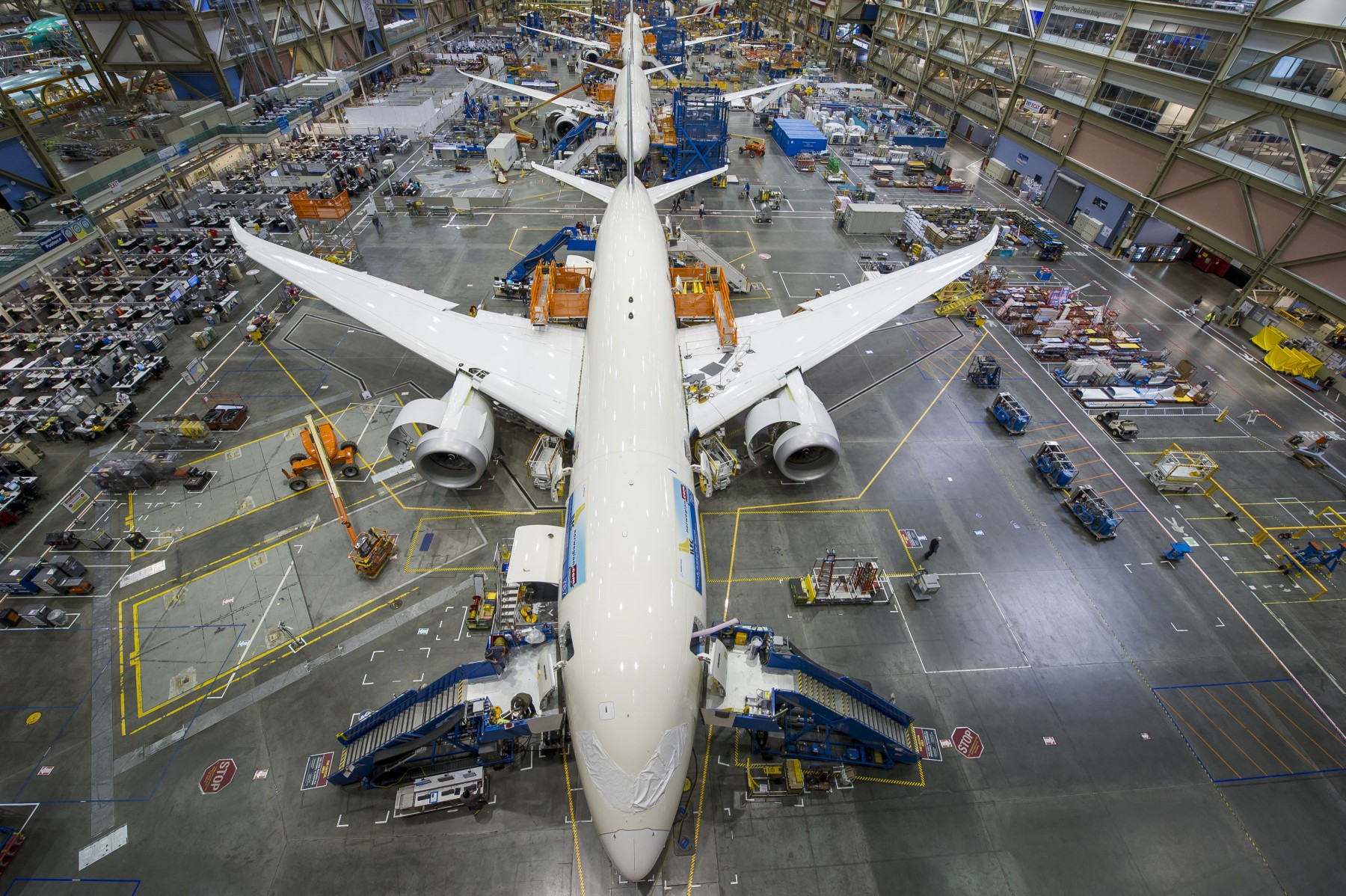 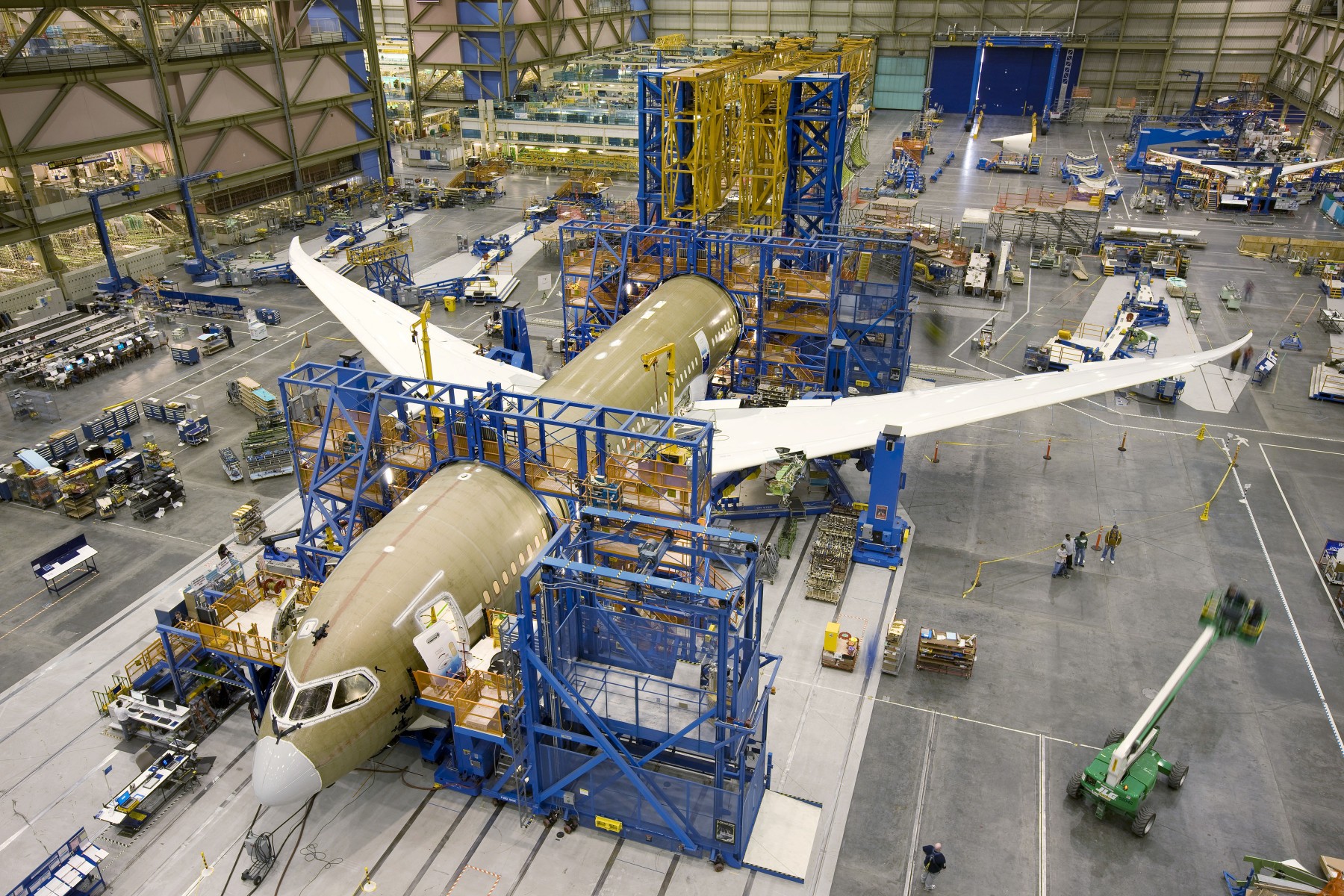 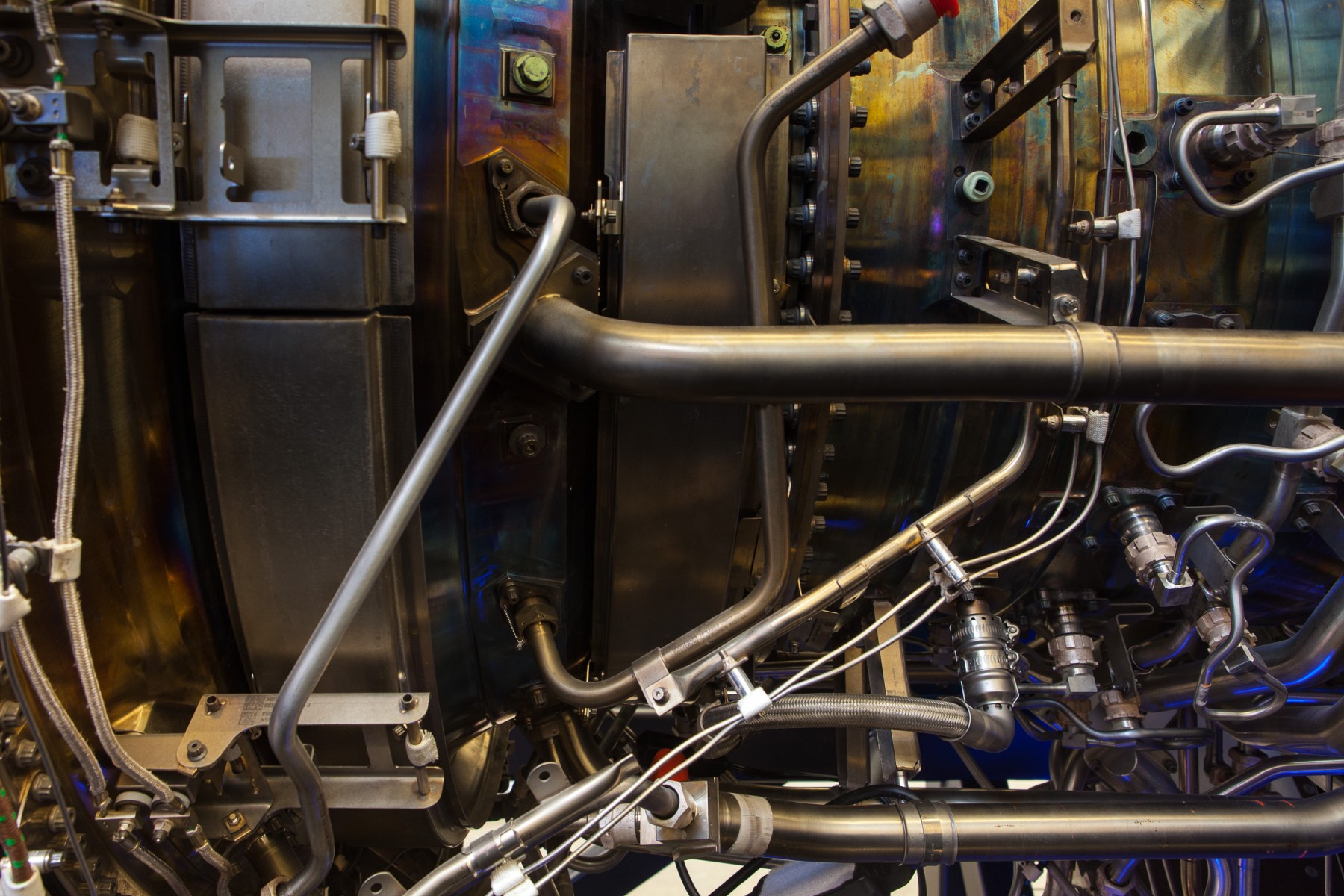 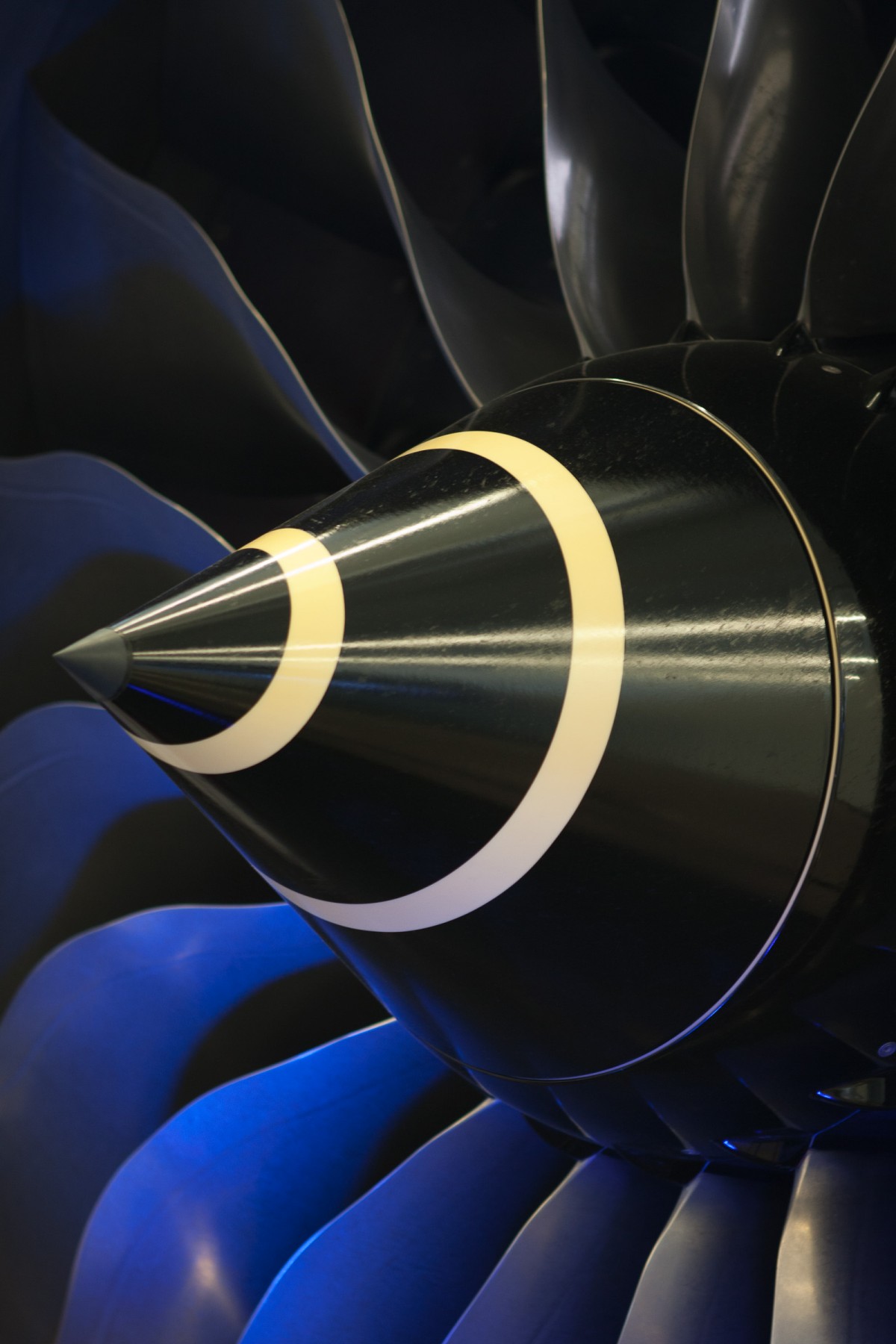 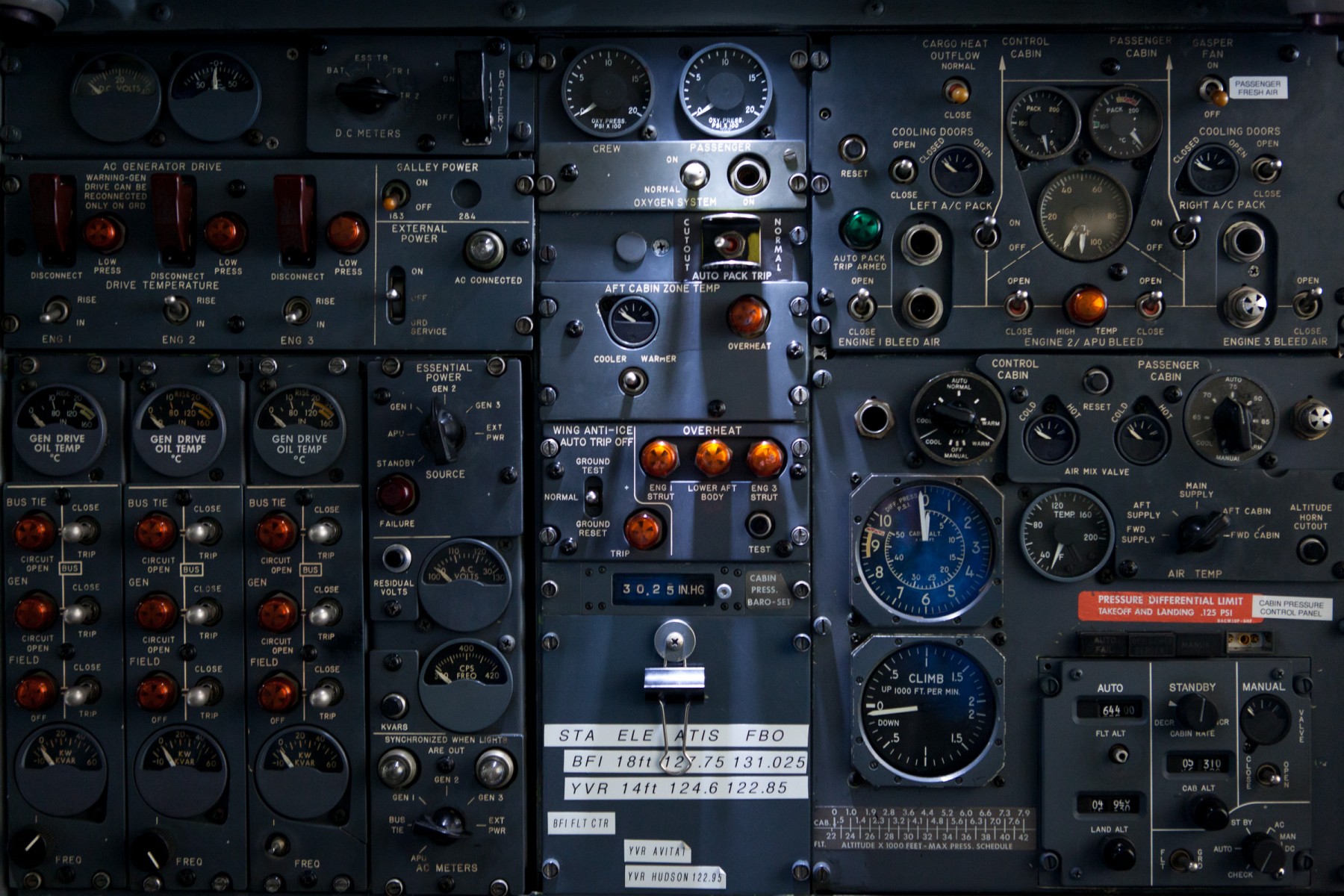 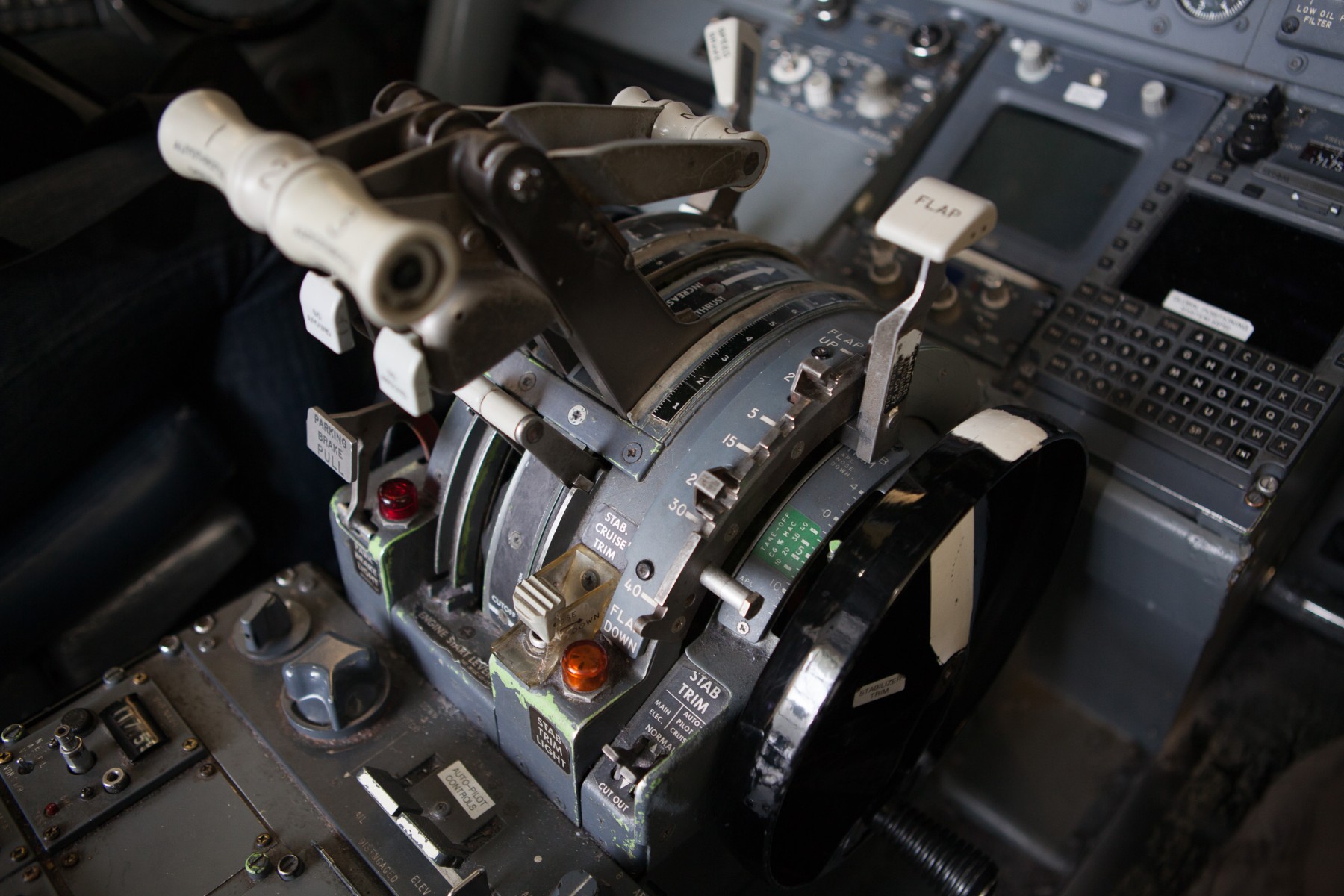