Well overdue but I really wanted to put up a few images of the set up for one of the exhibitions that was part of last year's Human Rights Arts and Film Festival.
Richard Pendavingh   Jan. 3, 2012 04:39 pm 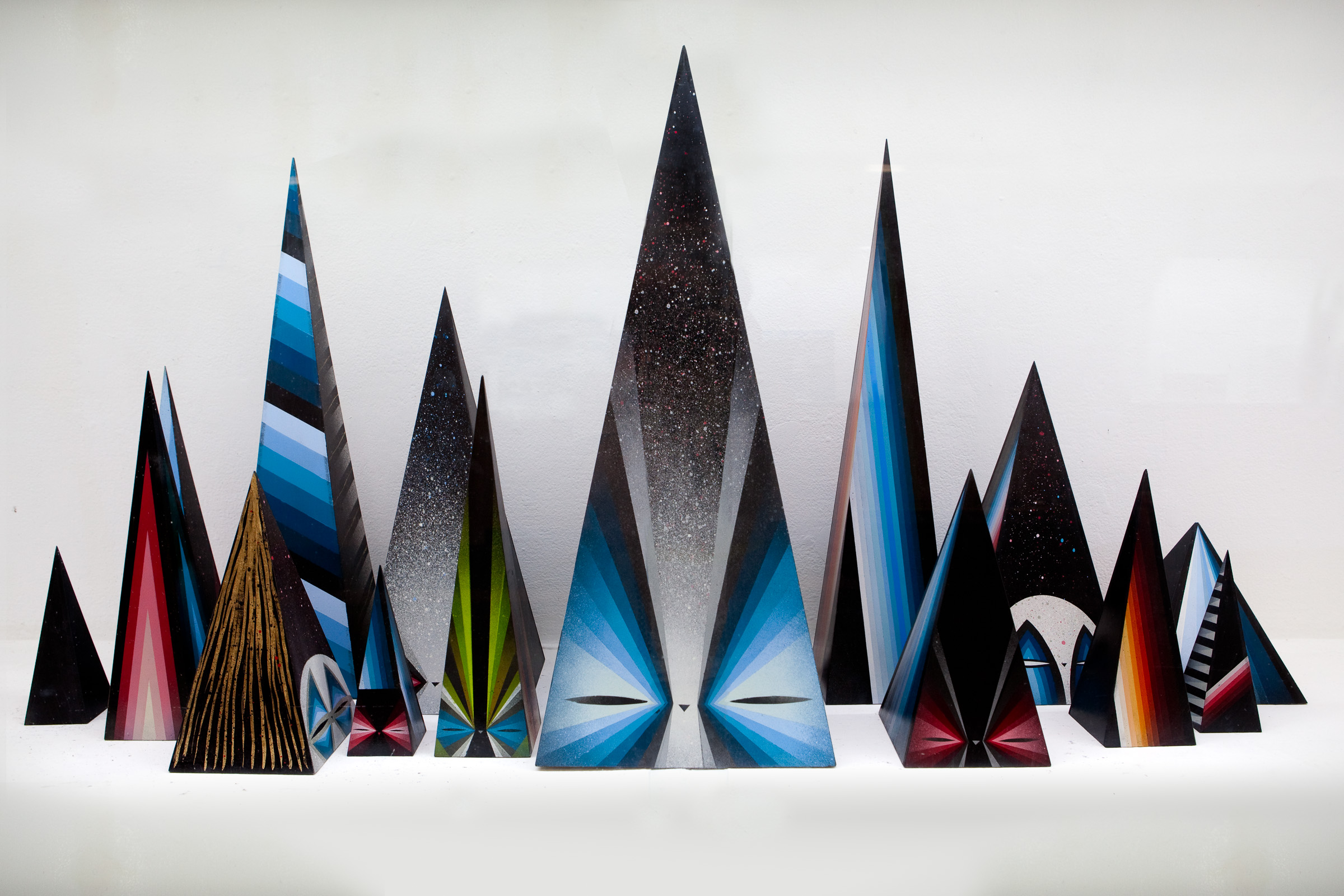 Curated by Joe Gould and held at Platform Gallery underneath Flinders street in Melbourne the Create the Example exhibit showcased work by artists concerned with, and personally involved in, issues of human rights.

Included in this exhibit were illustrations created by Afghan refugees held in the Villawood and Broadmeadows Detention Centres using coffee beans when they didn’t have access to art supplies. There was a  wide range of styles, mediums and subject matter- most of which weren’t overtly confronting or negative but designed more to educate and inspire. Taking that tack has a few advantages. Leapfrogging the gory details and the bitter politics allows the exhibition to address our shared humanity and reach a much wider audience.

But it seems like this is a solution to a problem we haven’t had for many years. Far from being overwhelmed by bleak depictions of the wider world I think a great majority of people are more or less oblivious. We’re shown the most dramatic footage of unrest and violence on TV news but it’s reported as if it were a combination of a natural disaster and a sports tournament; here’s the destruction, here’s the final score. There’s no context or history or personal accounts aside from someone interviewed in the street in the midst of grief. What led to that point and what happened after are invisible. Apart from the odd sobering direct-mail flyer from Amnesty International few of us are ever asked to consider what the day-to-day reality is like in places like Afghanistan and what those who grew up there have witnessed and endured.

There’s no denying that raising awareness of human rights violations without simply adding to the despair is a difficult task. In the short term you risk scaring people off by being too confronting and in the long run you risk desensitising the general population to what goes on.

Ultimately though, there is a real place for art exhibitions like those organised by HRAFF but that place is beside the context and the reality of human rights abuse and without both these components it’s almost impossible to garner support and create political pressure to address that abuse. 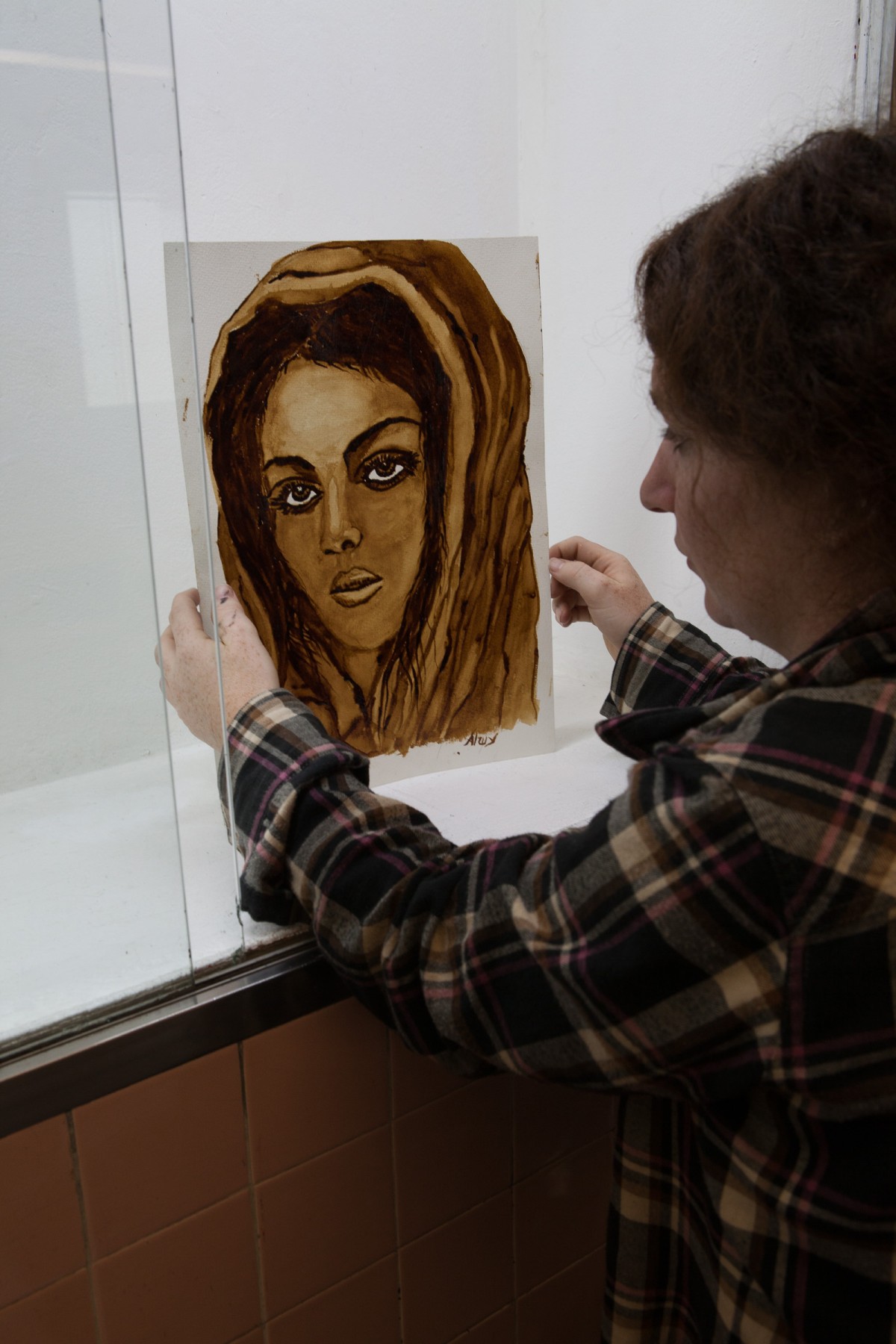 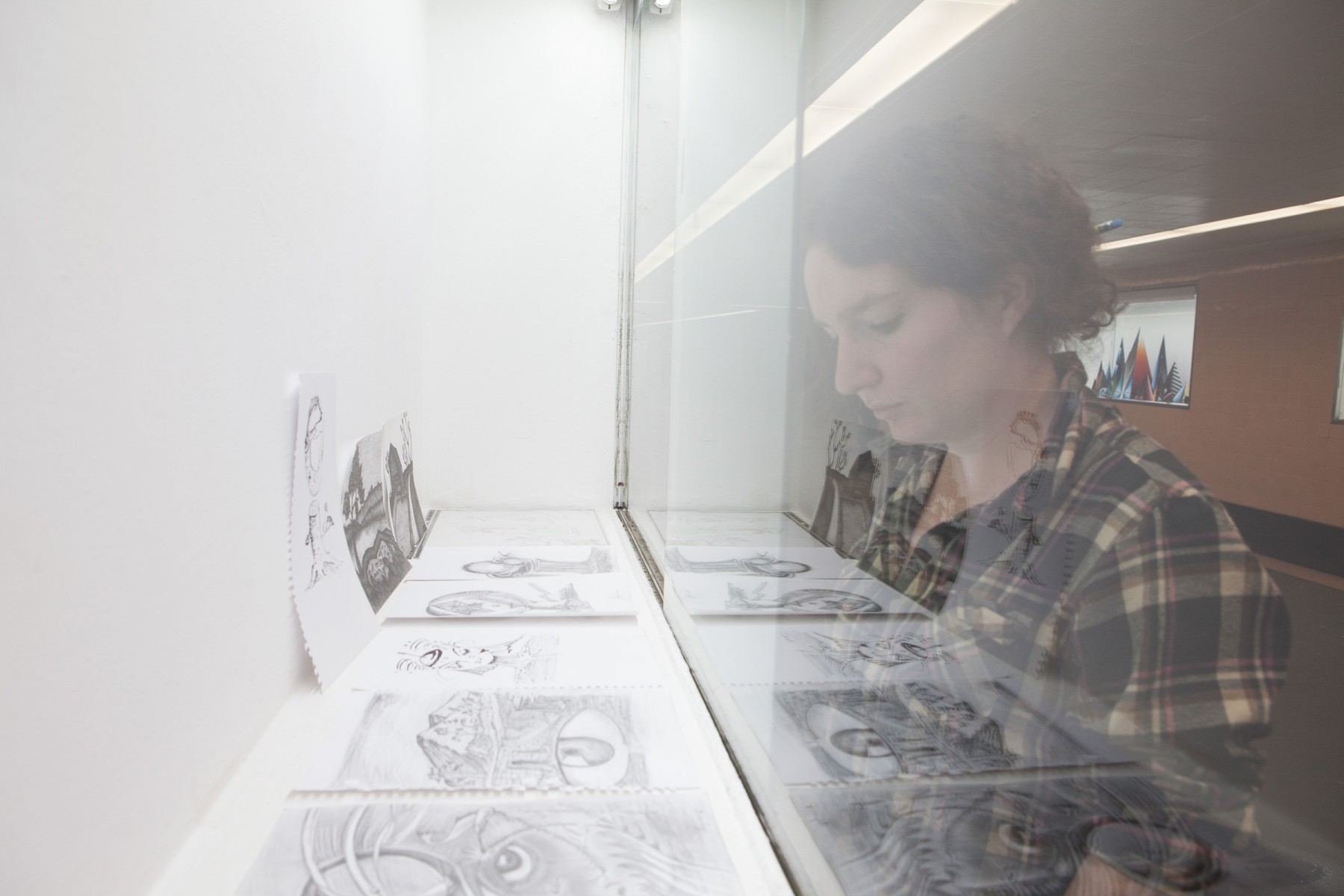 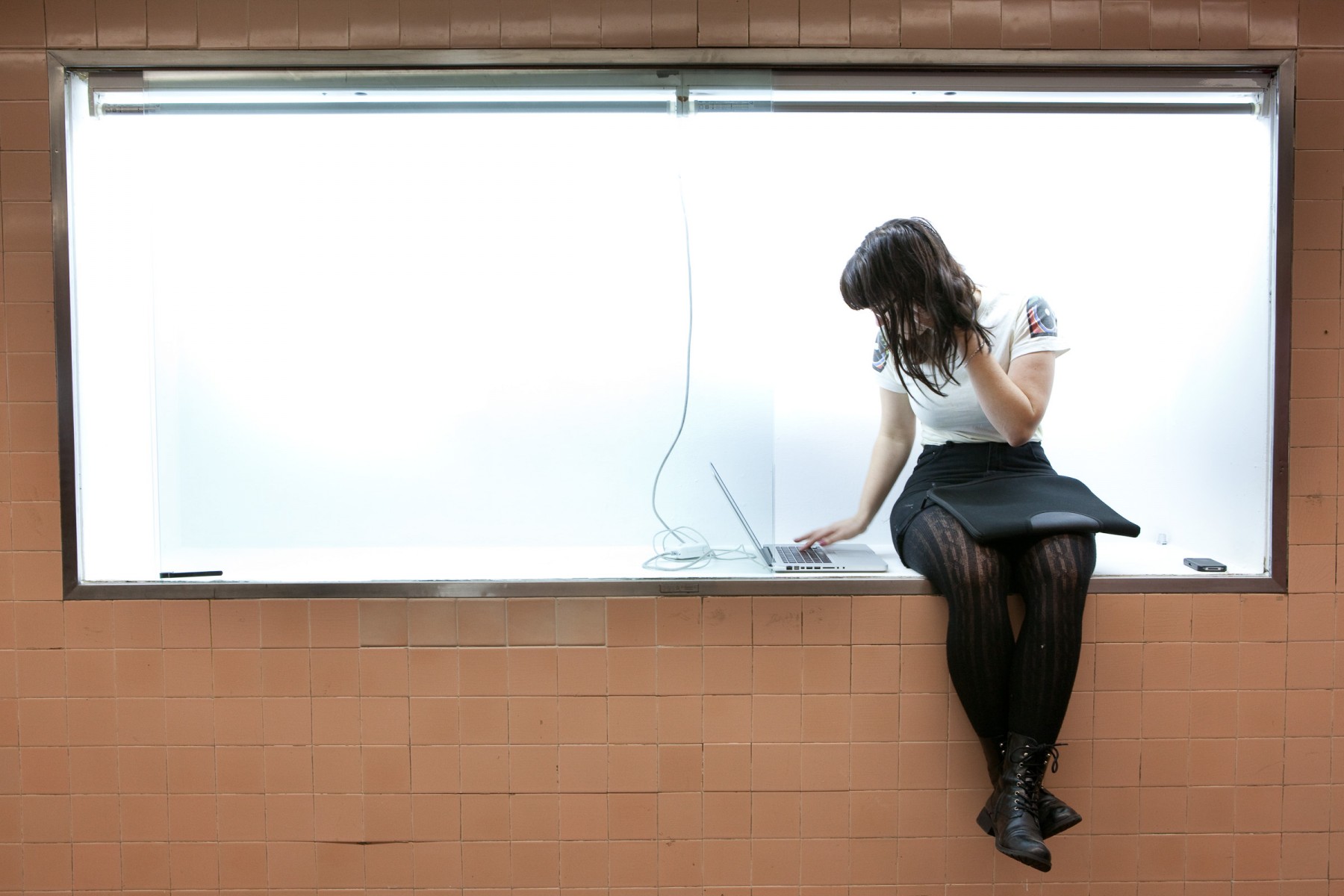 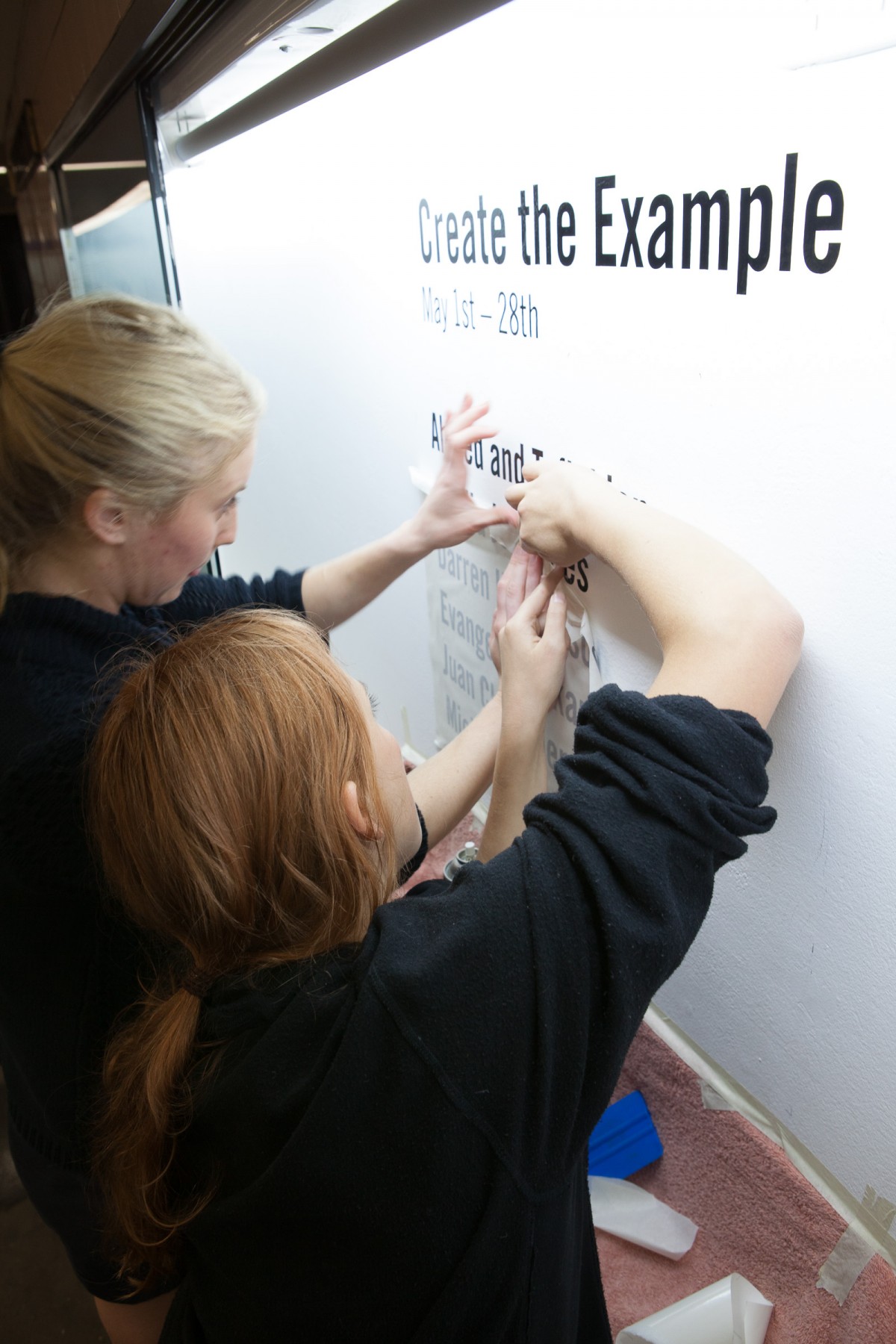 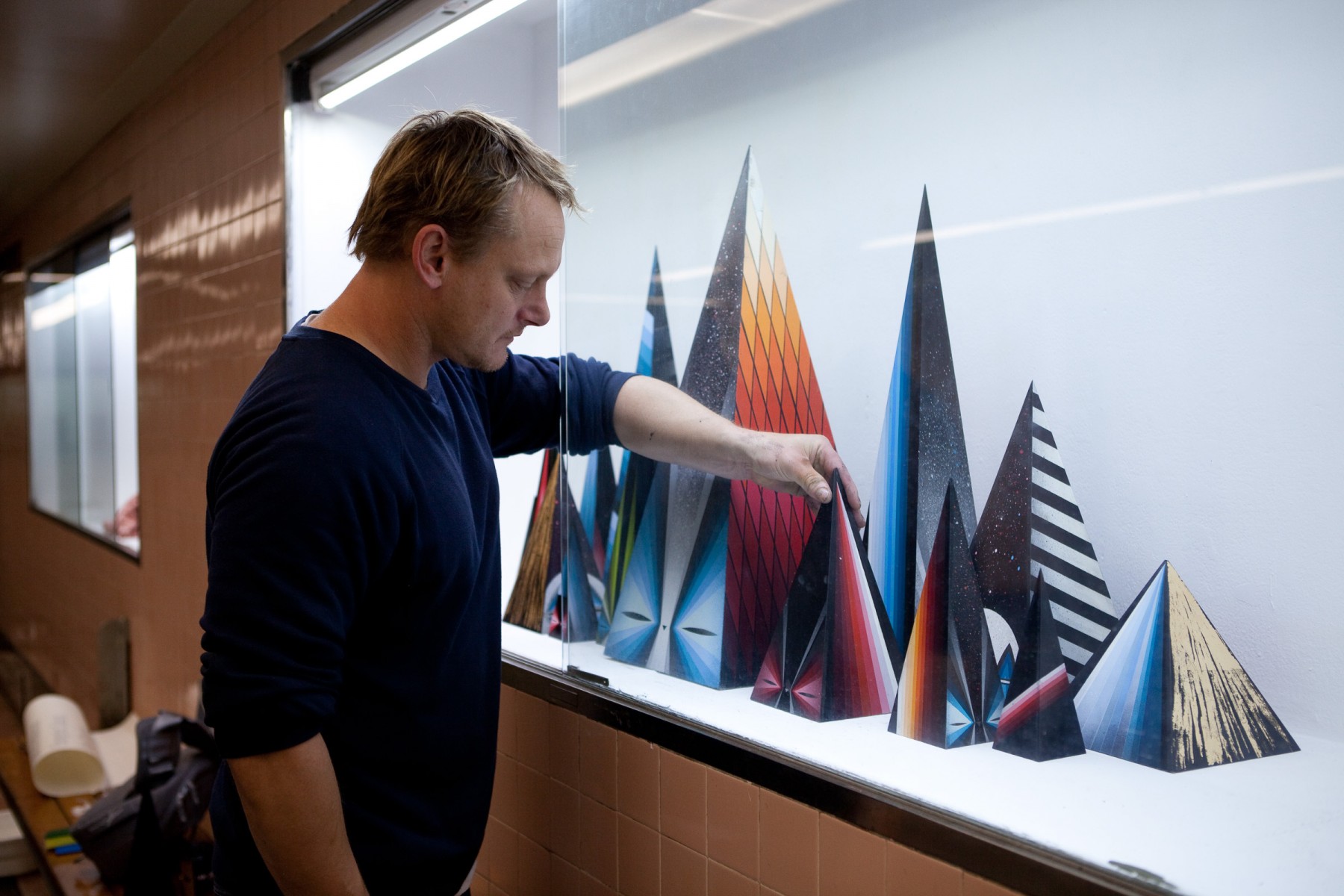 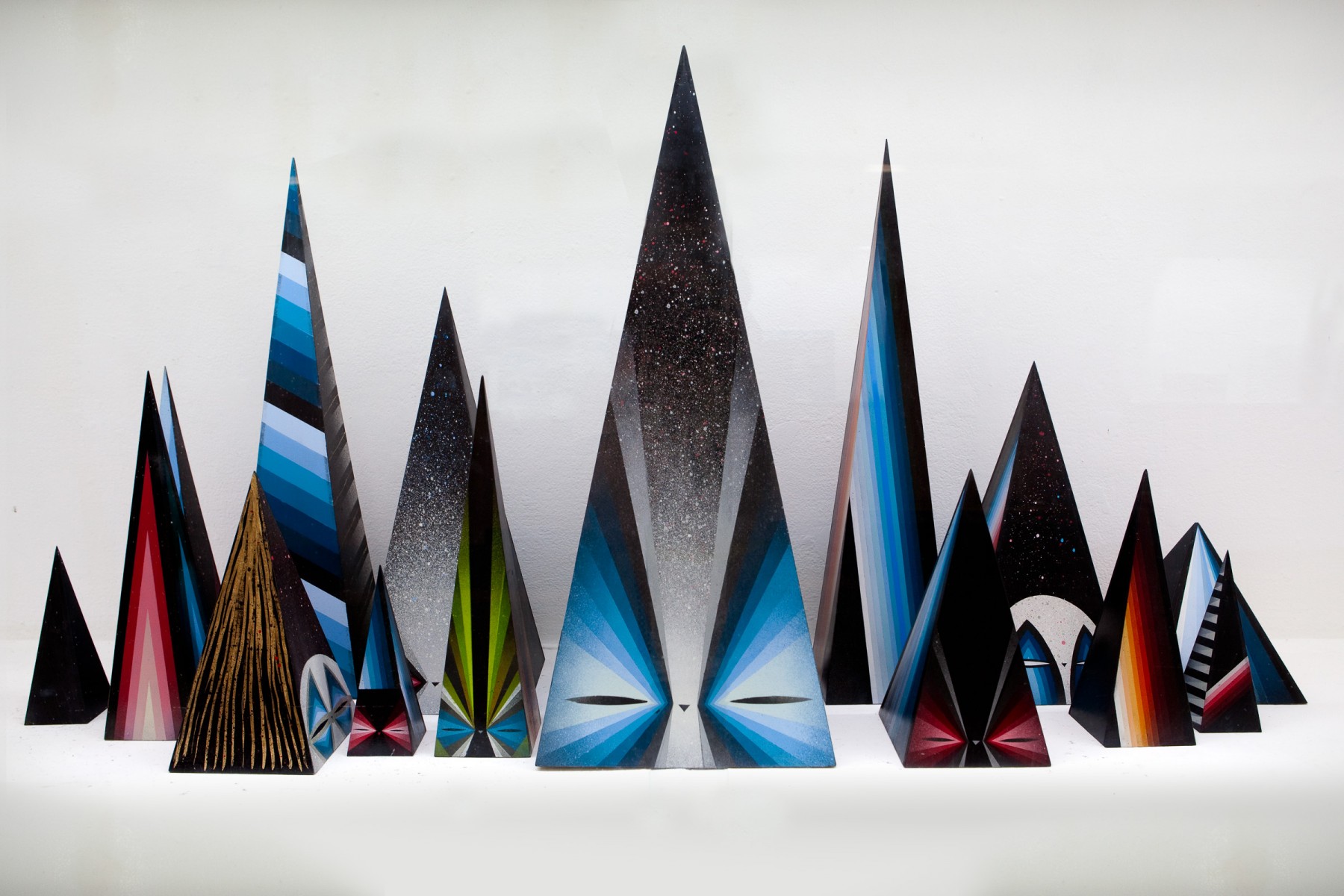