Wonderful thing about the net is being able to track down the people that take the pictures that make you stop and stare.
Richard Pendavingh   Mar. 19, 2012 11:34 am 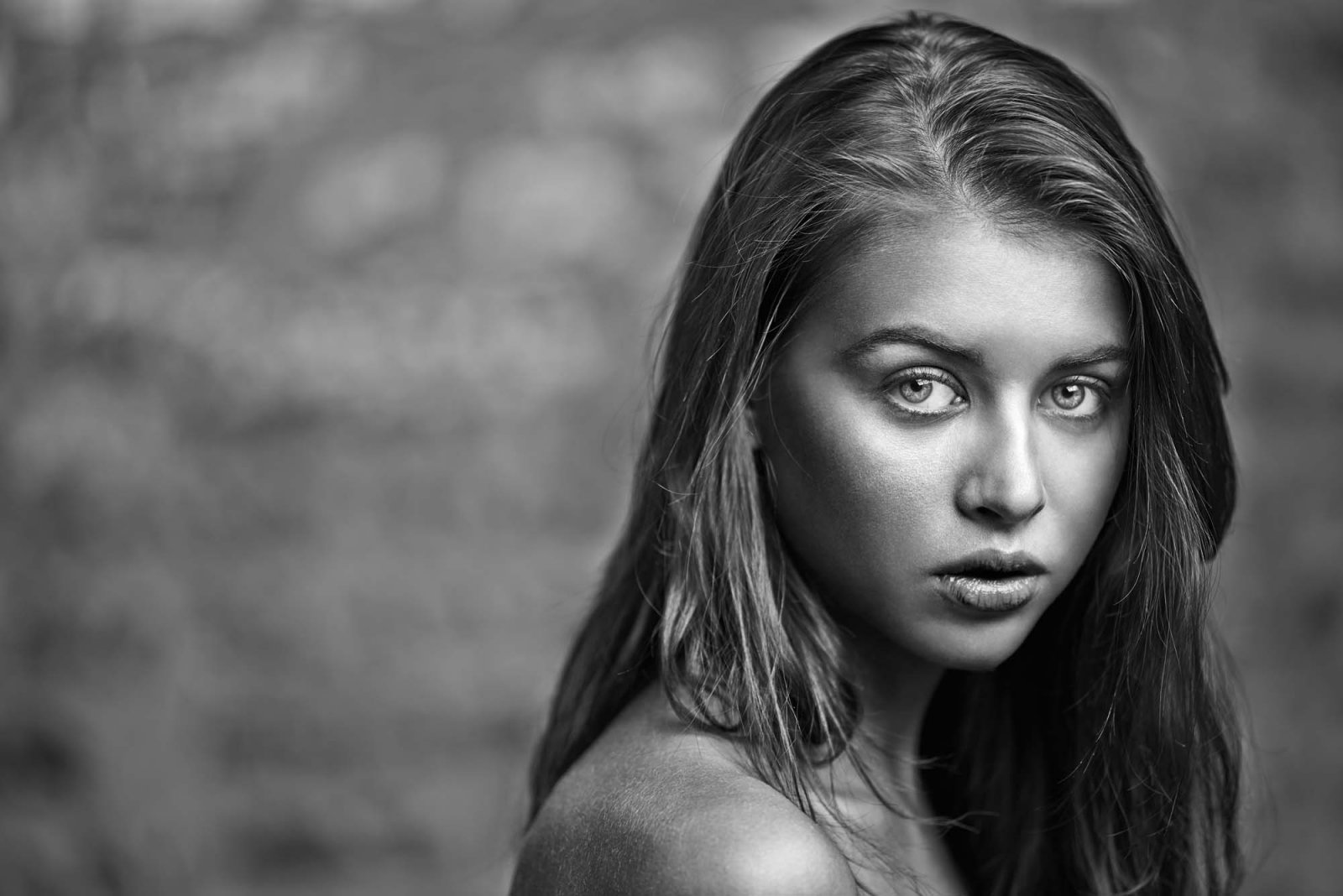 I found this image as part of a photo essay on the stray dogs of Moscow, some of which have managed to wrap their minds around the Moscow subway system after years of growing up in the city and keeping out of the weather. They’re beautiful shots and when I find such an choice of subject matter it always makes we curious to see what other stuff they shoot.

With that in mind I went looking through online folios for Maxim Marmur and found a really amazing collection of images of Russia’s heavy industry and the people involved in it. The photos are a window into a world that you know has to exist somewhere but you can’t really imagine. For the most part the photos I’ve seen of refineries, gas plants and smelters are commissioned photos taken to sit as big glossy glamour shots between the chapters in annual reports. They usually show blue skies, manicured business men in yellow hats shaking hands and smiling in front of polished steel piping and machinery that looks like it just just came out of the bubble wrap.

Needless to say Marmur’s images are a little bit more raw. More than anything they actually show the forces at work to create these materials and a they show a bit of the violence of the process. I really like the picture of the bored-looking woman at the computer and it looks like there’s a portrait of Medvedev in the office which makes me think that some things in Russia haven’t really changed for 60 or 70 years.

The Financial Times article that originally published the stray dog photos has been consigned to their archives but some of that story is re-told on Inksie and Marmur’s personal portfolio provides a number of other stunning images of Russia and abroad. 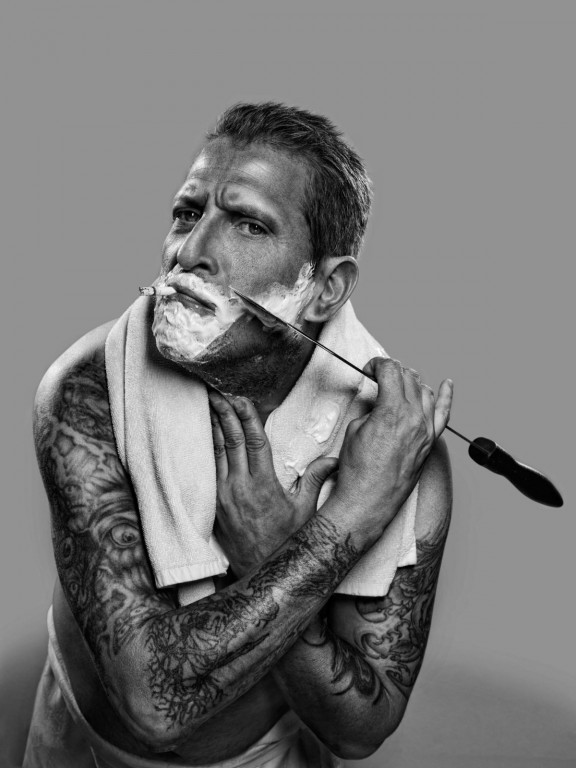 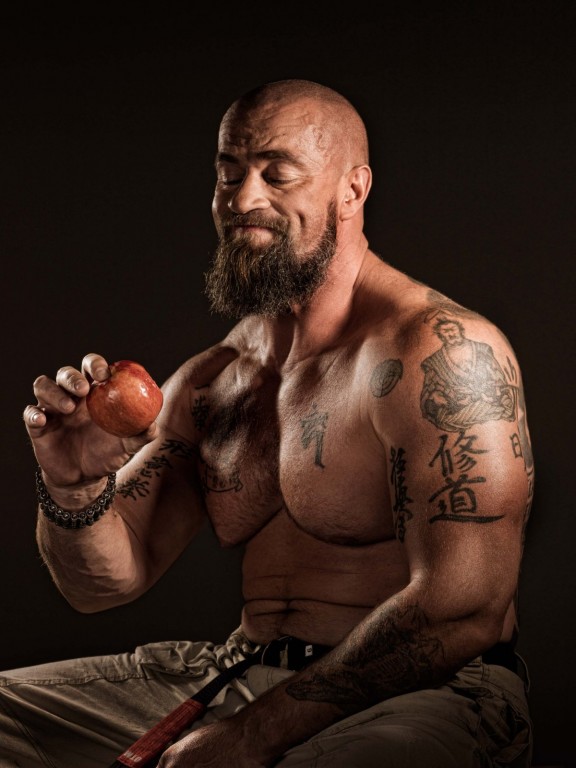 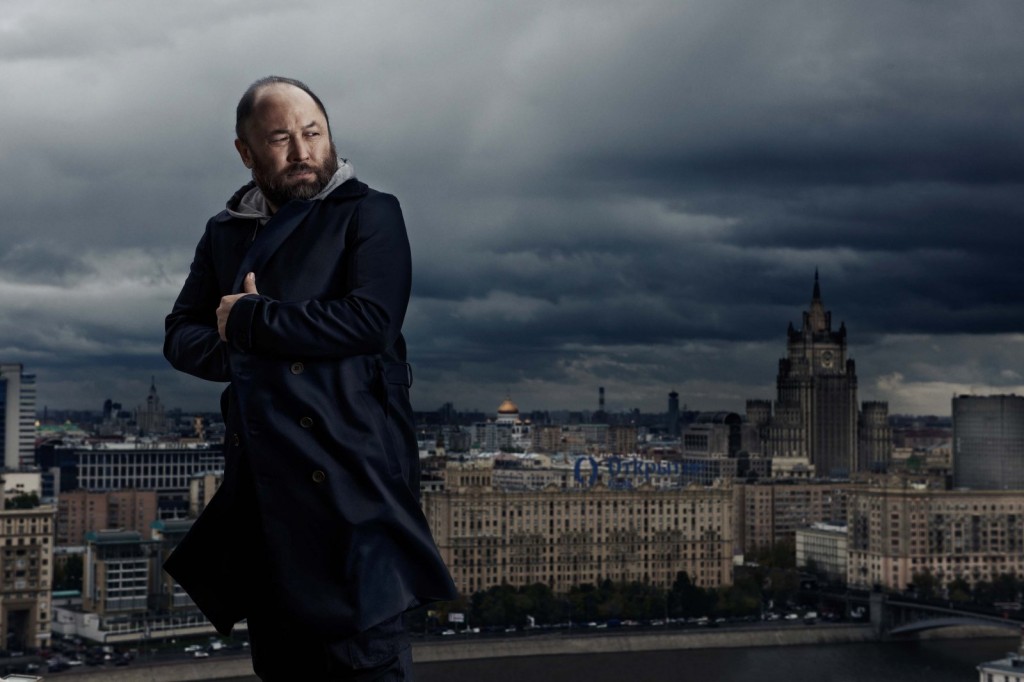