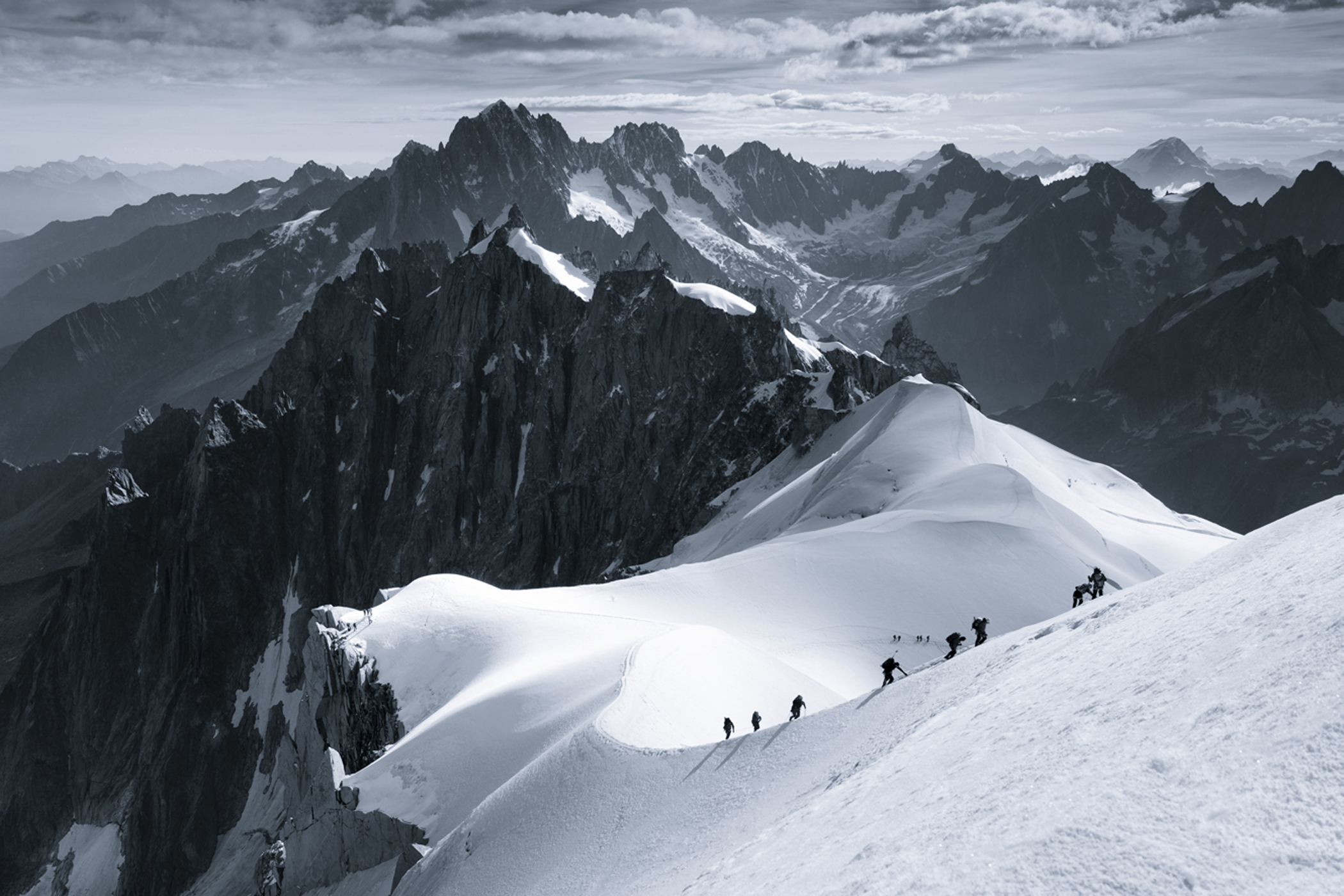 Generally I’m not a big fan of heavy post-processing on photos. It makes me suspicious for the same reasons a whole lot of makeup does when I meet someone. In this case though the contrast and the vignettes really work to highlight the desolation and the harshness of these places.

The one thing that makes such a massive difference for this sort of landscape photography is the quality of the cloud cover or the lack of clouds if you’re photographing peaks like the shot below. It’s also worth noting that a lot of these photos aren’t taken in broad daylight but when the lower on the horizon at the start or the end of the day. That’s an artistic decision for most photographers but it’s also a risky decision when you’re in the alps.

His personal portfolio site has some terrific shots and they’re actually available at resolutions where you can appreciate them.

Polomnski also has an amazing set of landscape images of his native country here and another similar series entitled Mordor on the Behance Network. 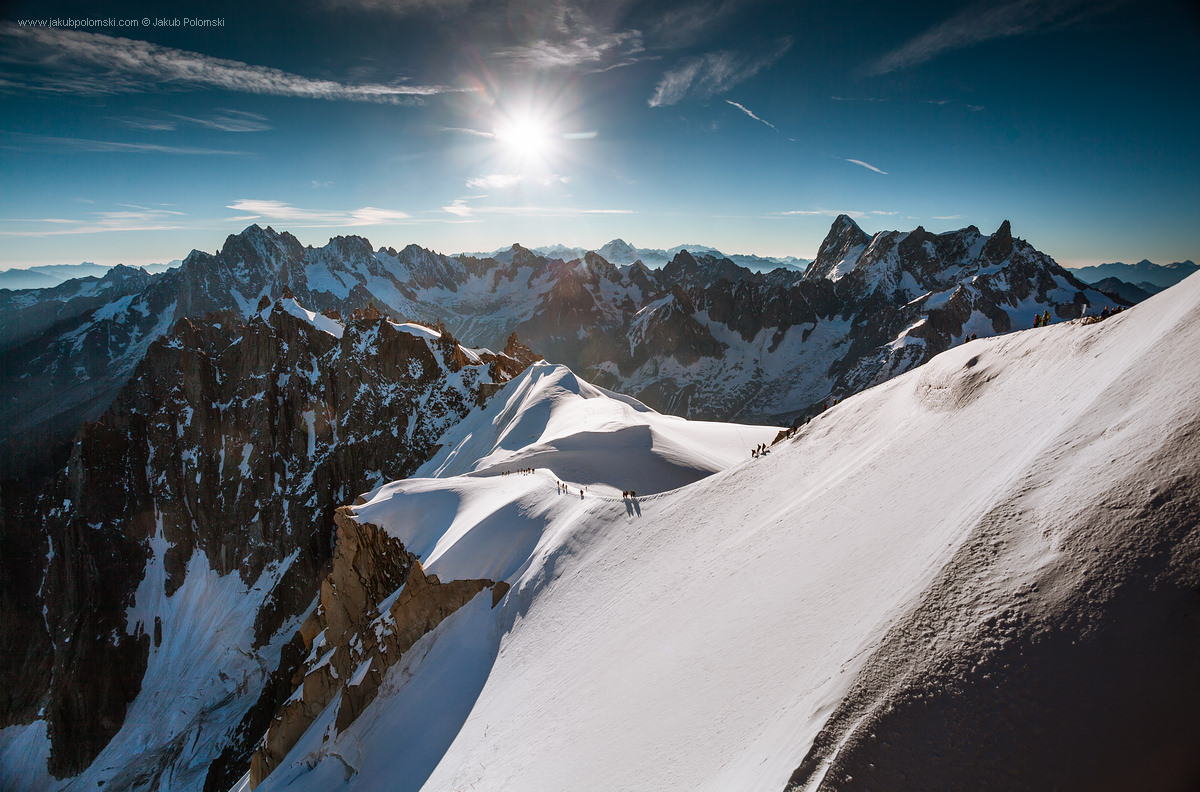 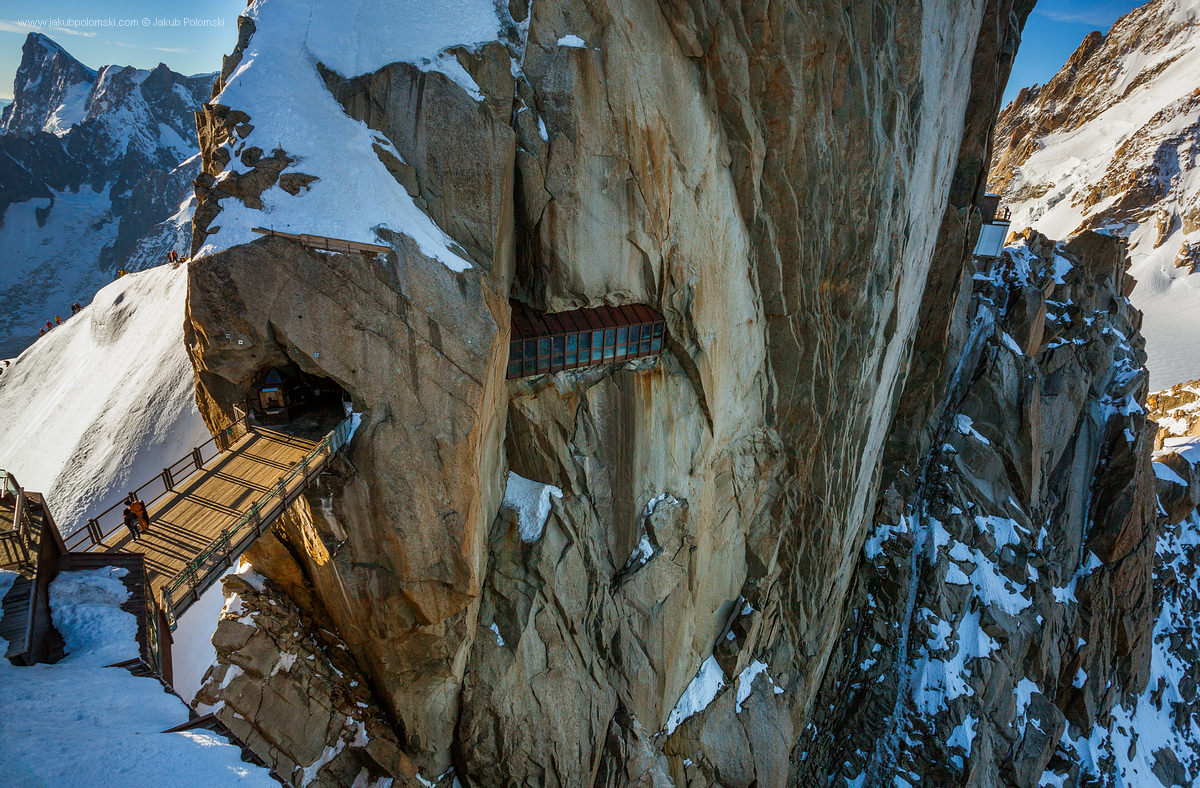 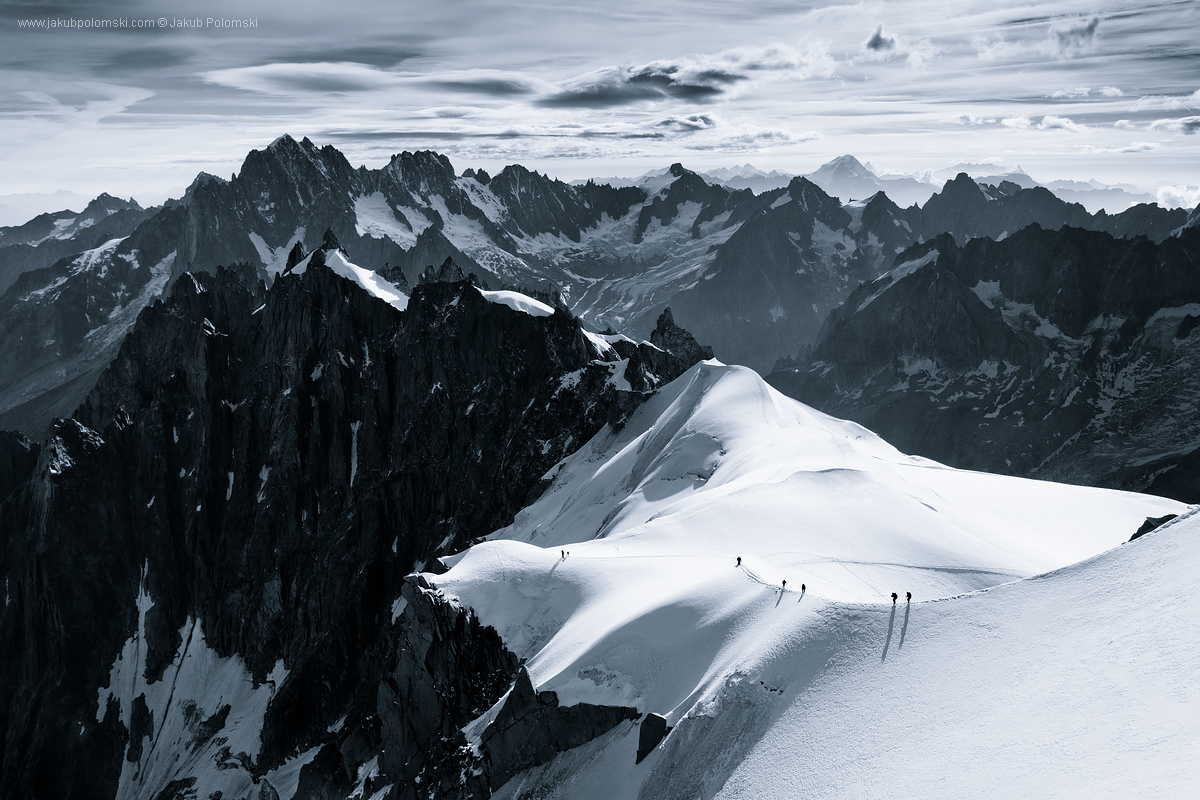 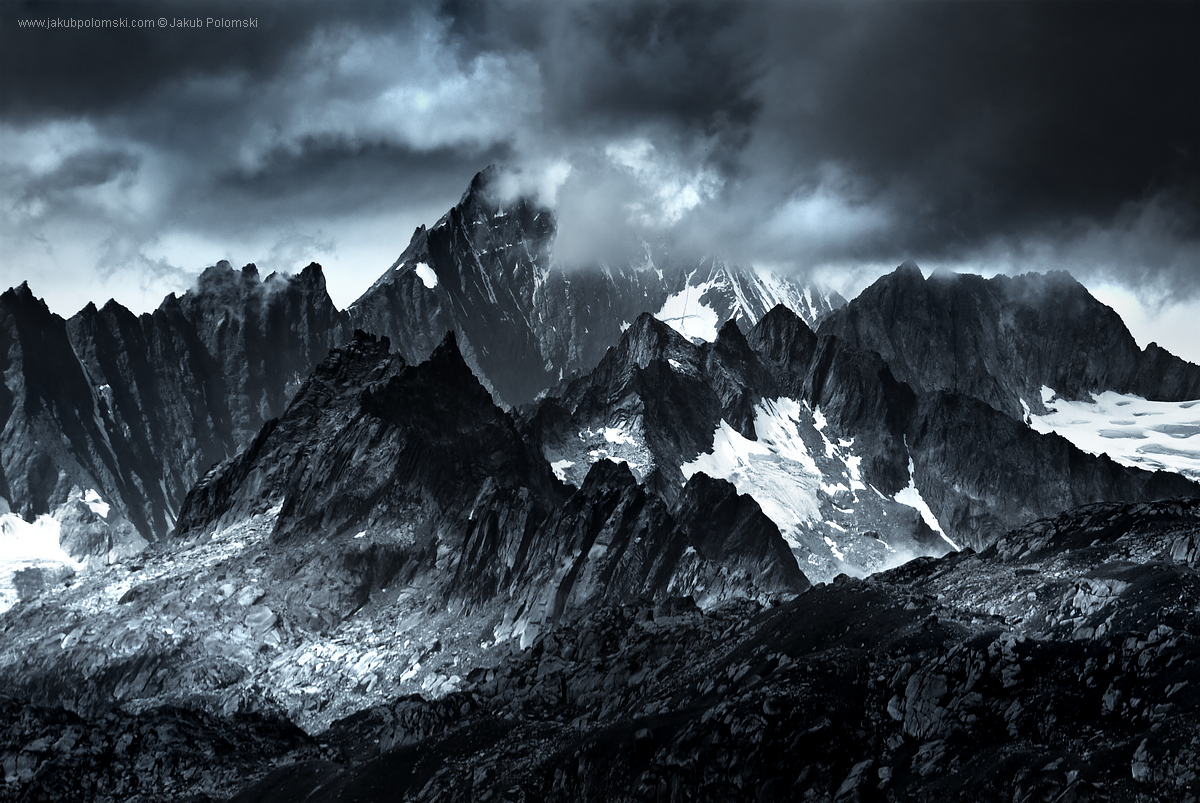 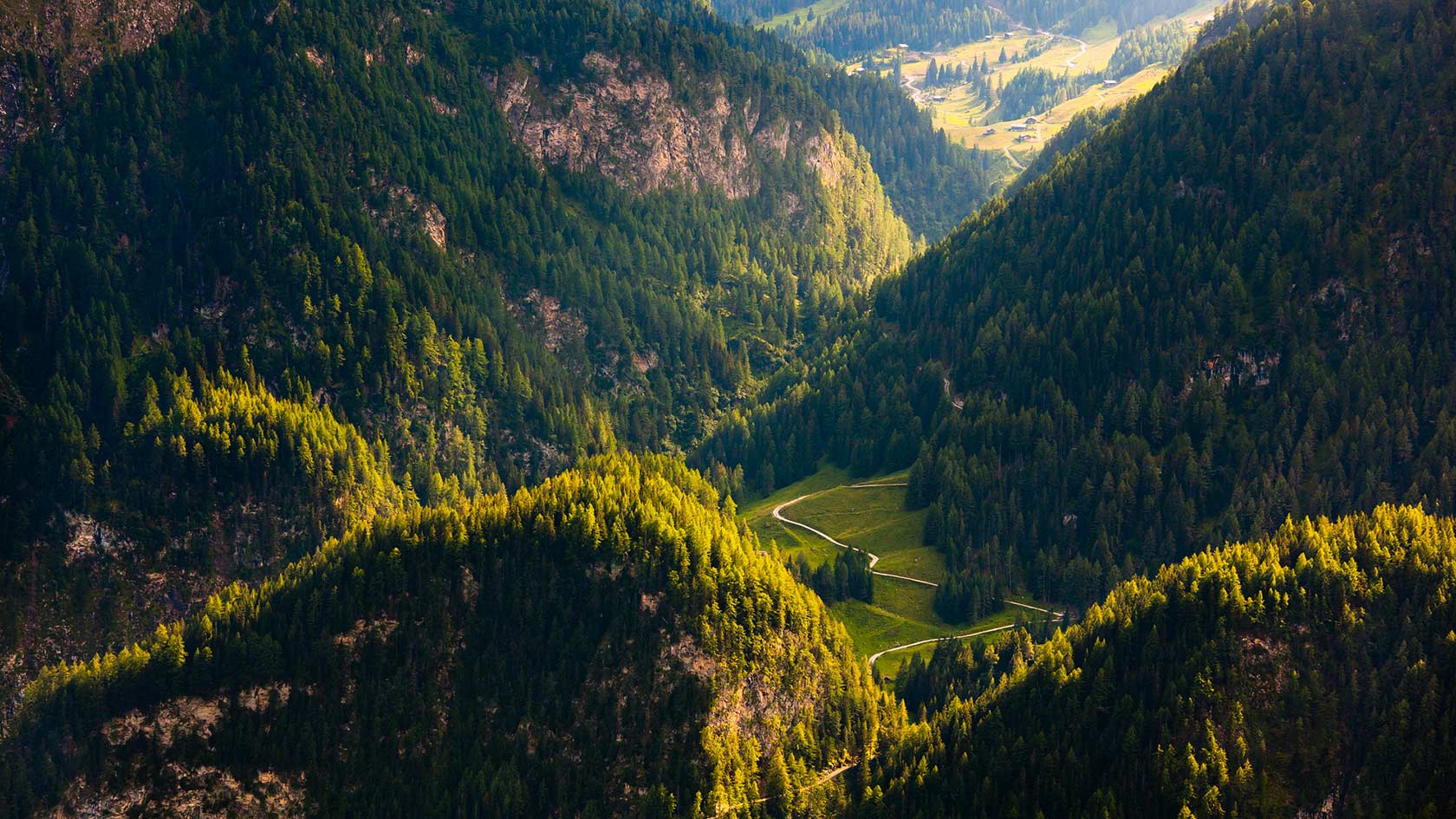 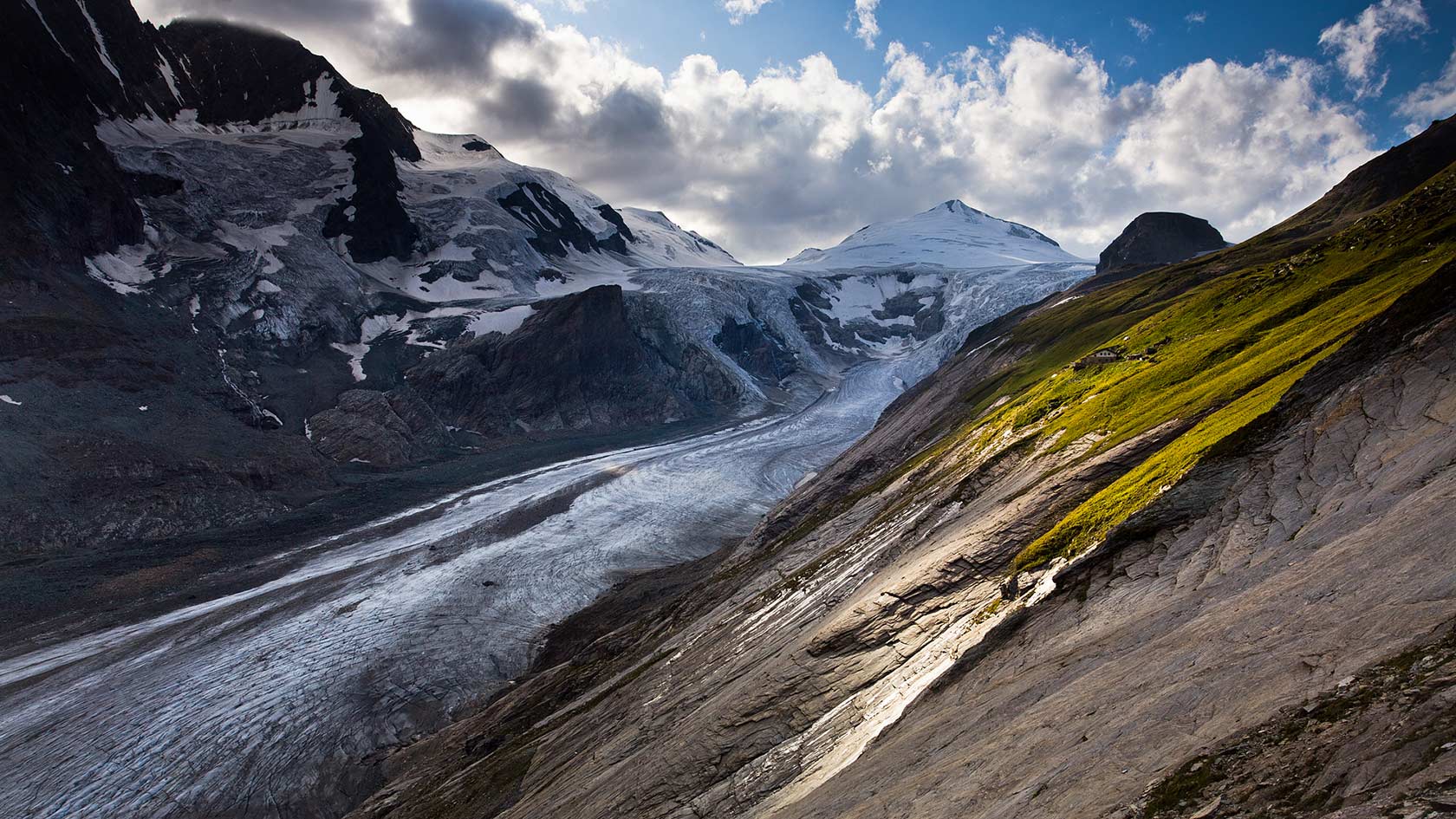 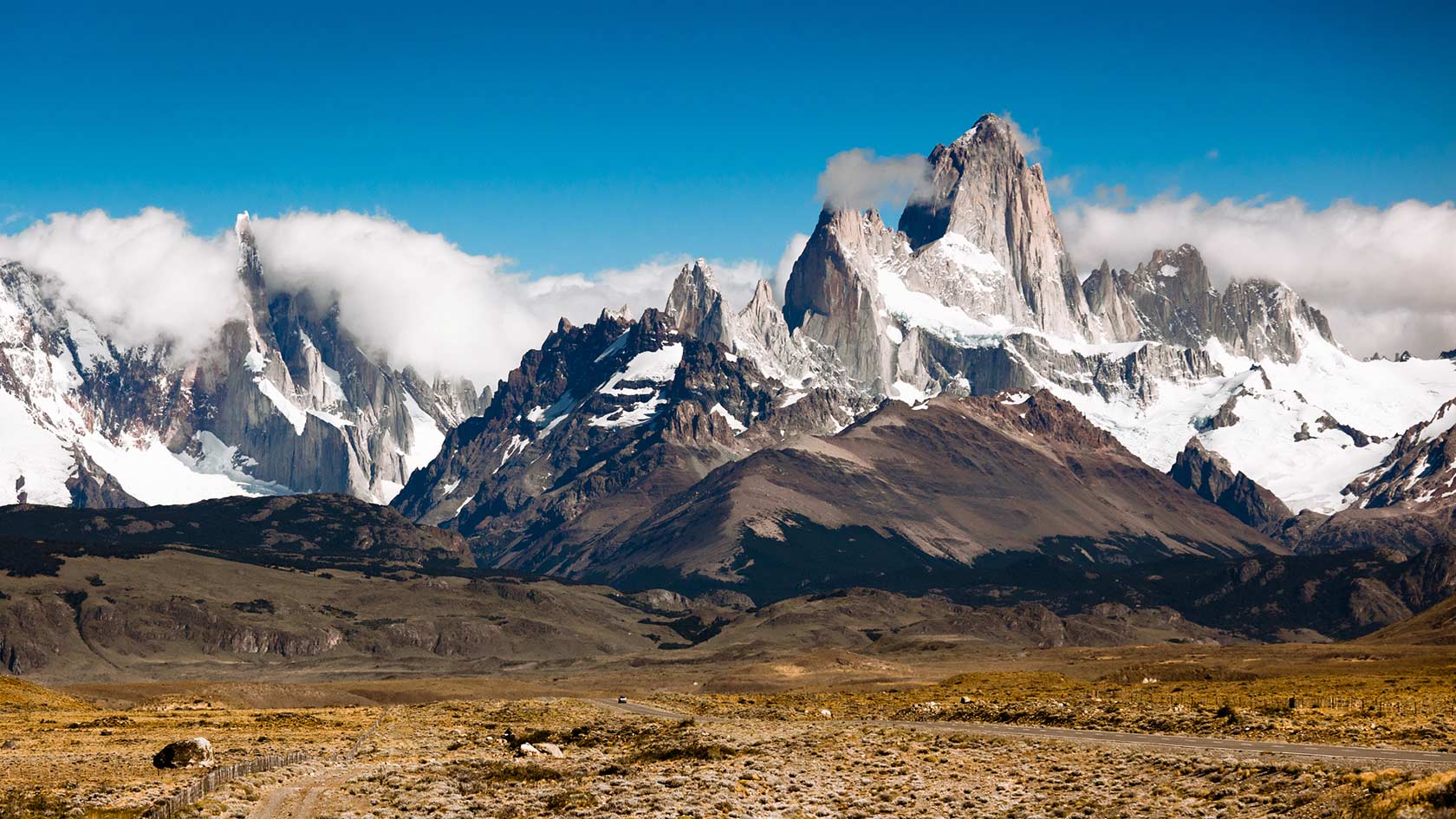 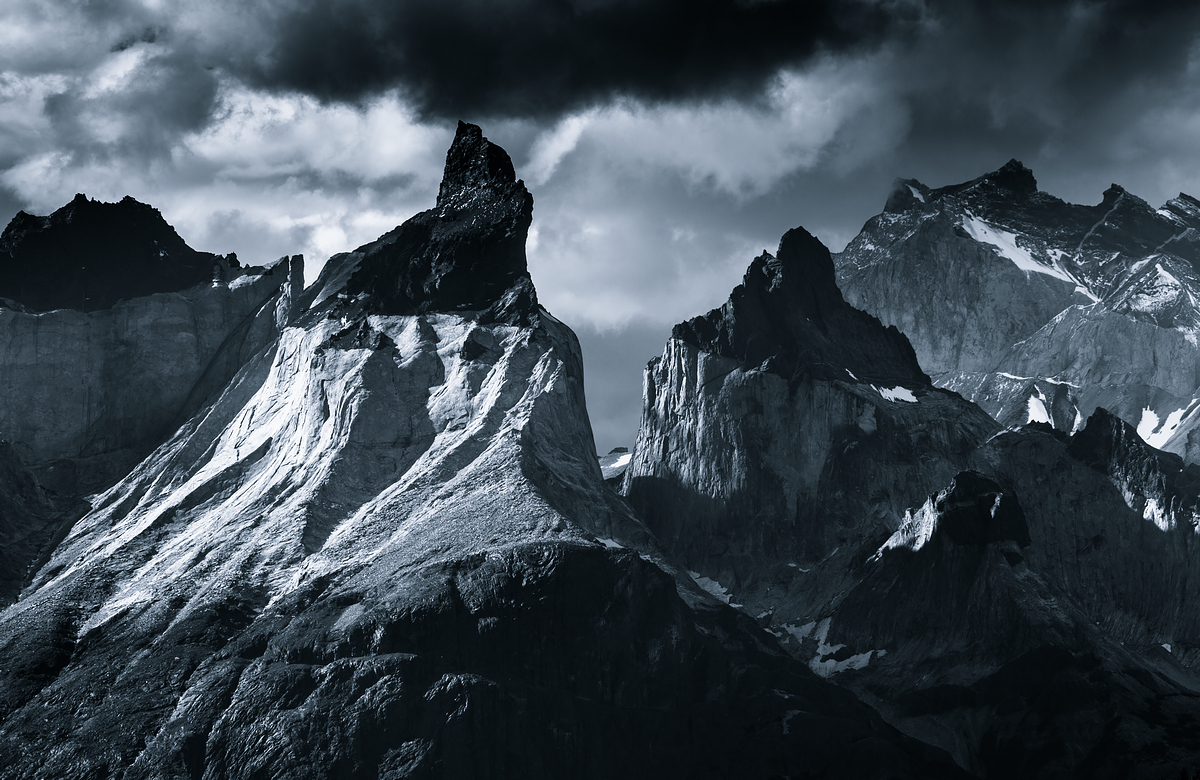 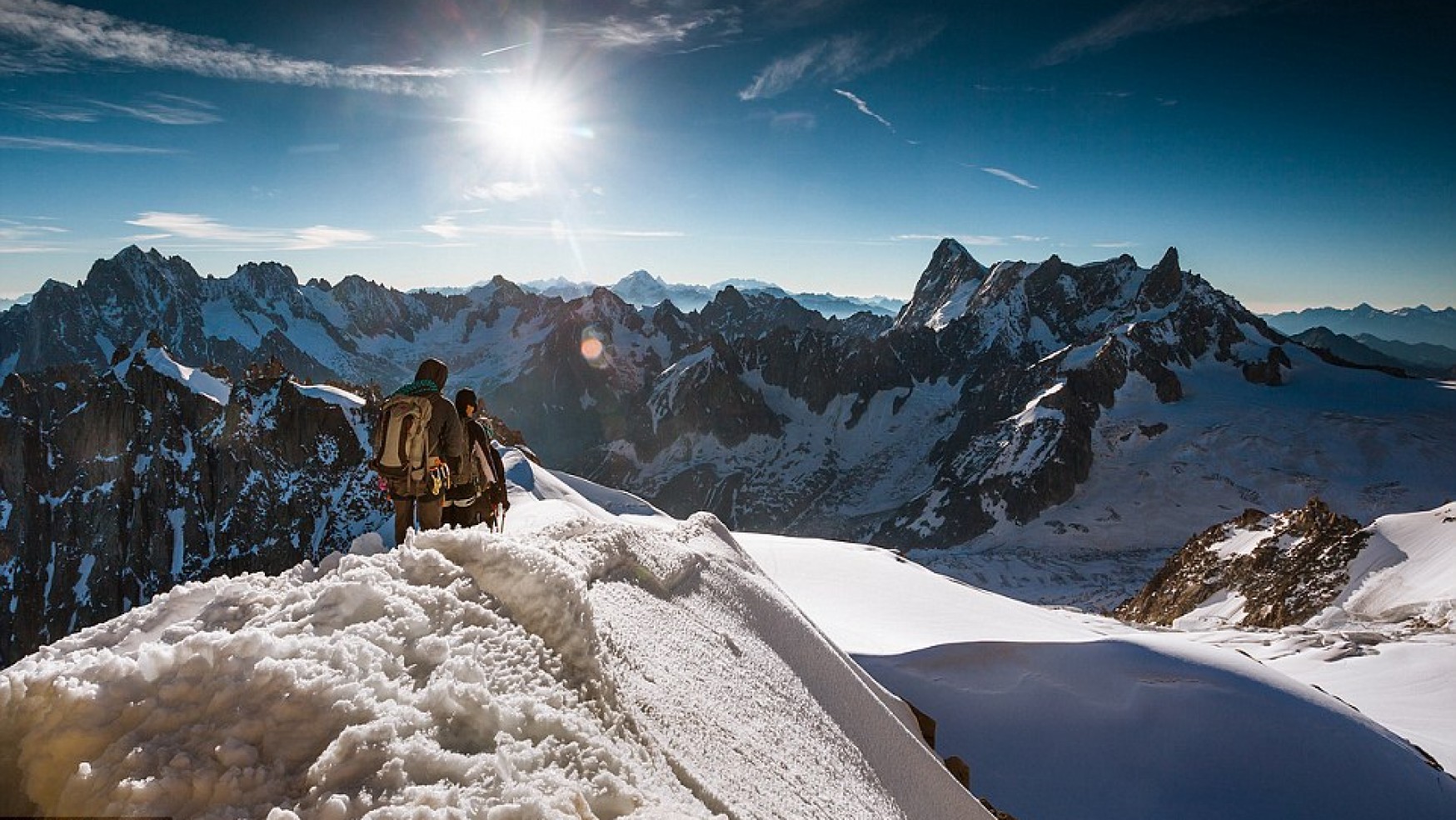 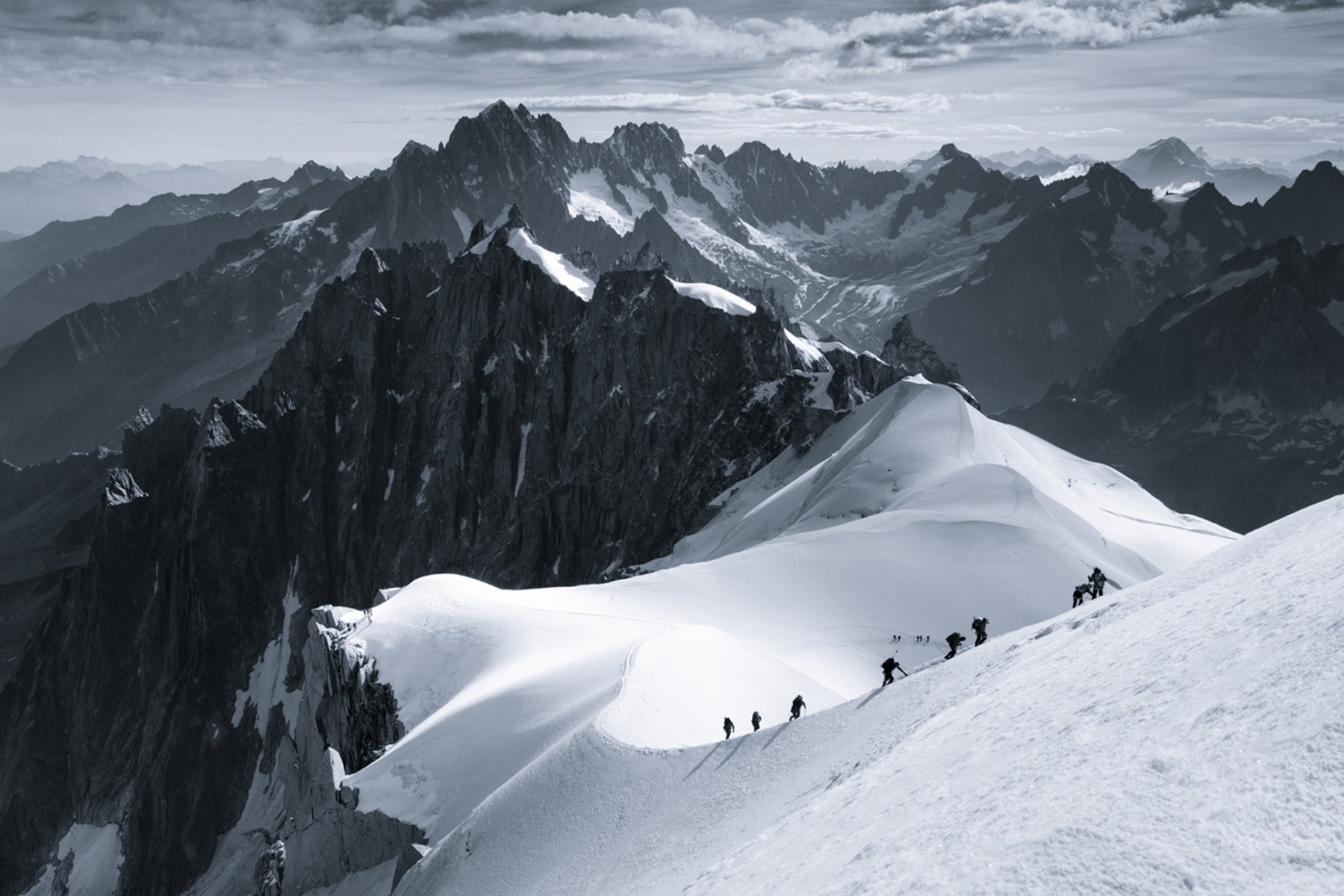 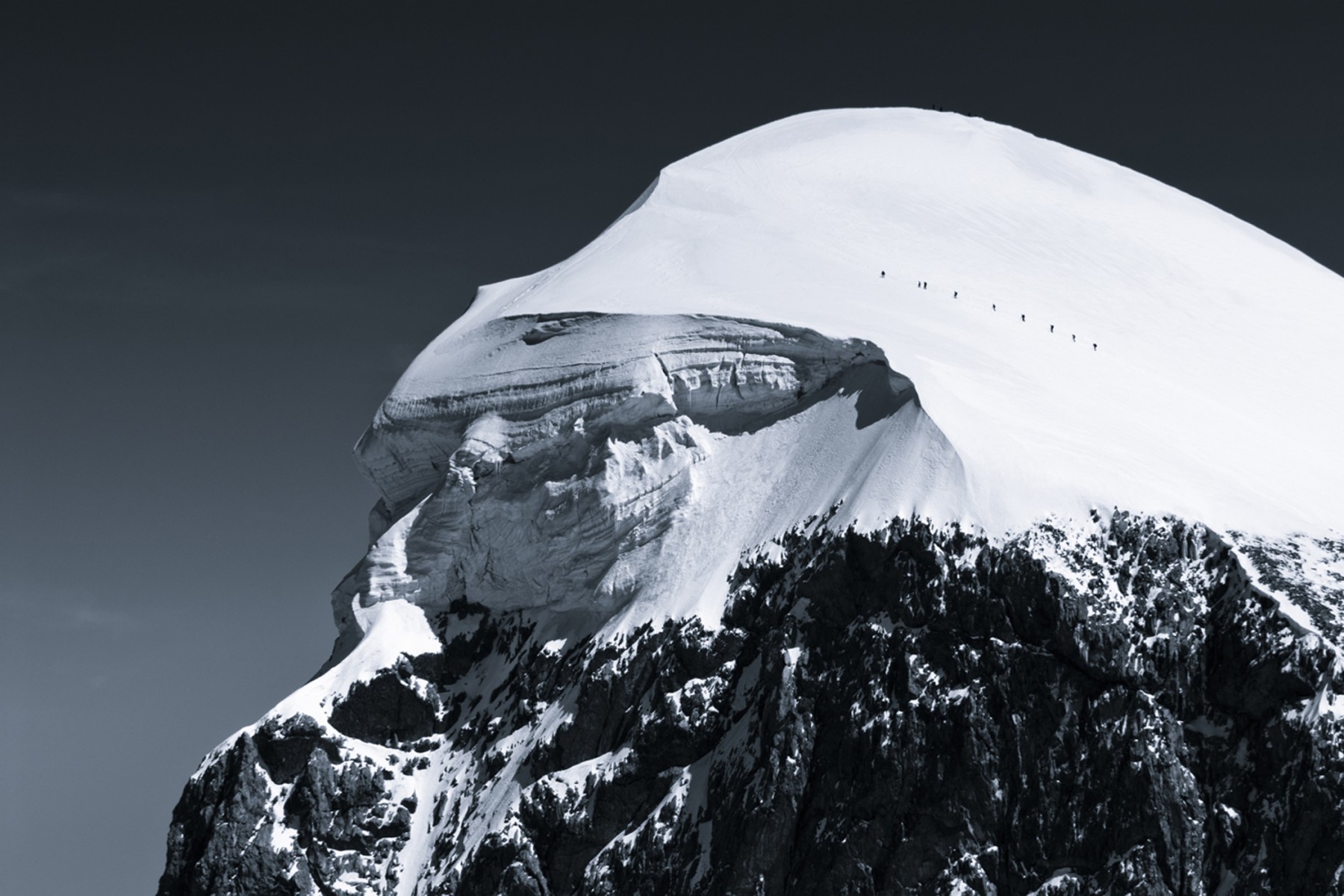