I went along to Harvest festival just outside of Melbourne on the weekend and snapped off a few shots of Death in Vegas.
Richard Pendavingh   Nov. 14, 2011 12:30 am 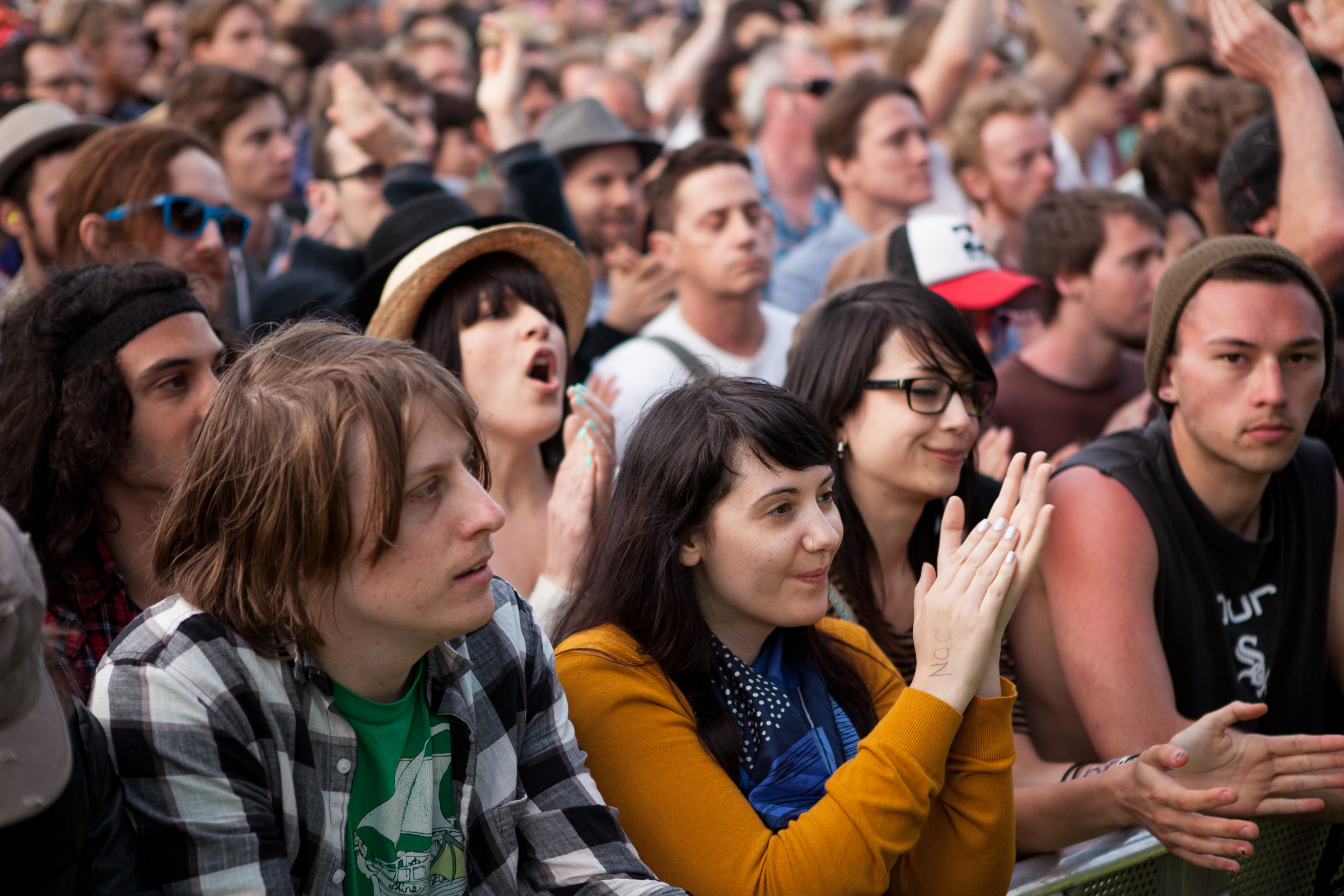 They’re a spooky British elctro rock group headed up by Richard Maguire with some really dark and atmospheric tracks. I’ve been sleeping off a hangover during every single episode of Rage since 2005 so I haven’t ever seen most of the musicians I’ve heard and I never know what to expect when I see them live.  But Vegas really seemed to match their sound.  They certainly looked like they were channeling their angst into the performance – especially the drummer, Simon Hanson, who was just a blur at the back of the stage.

Check out their website here and some of their songs on the series of tubes. 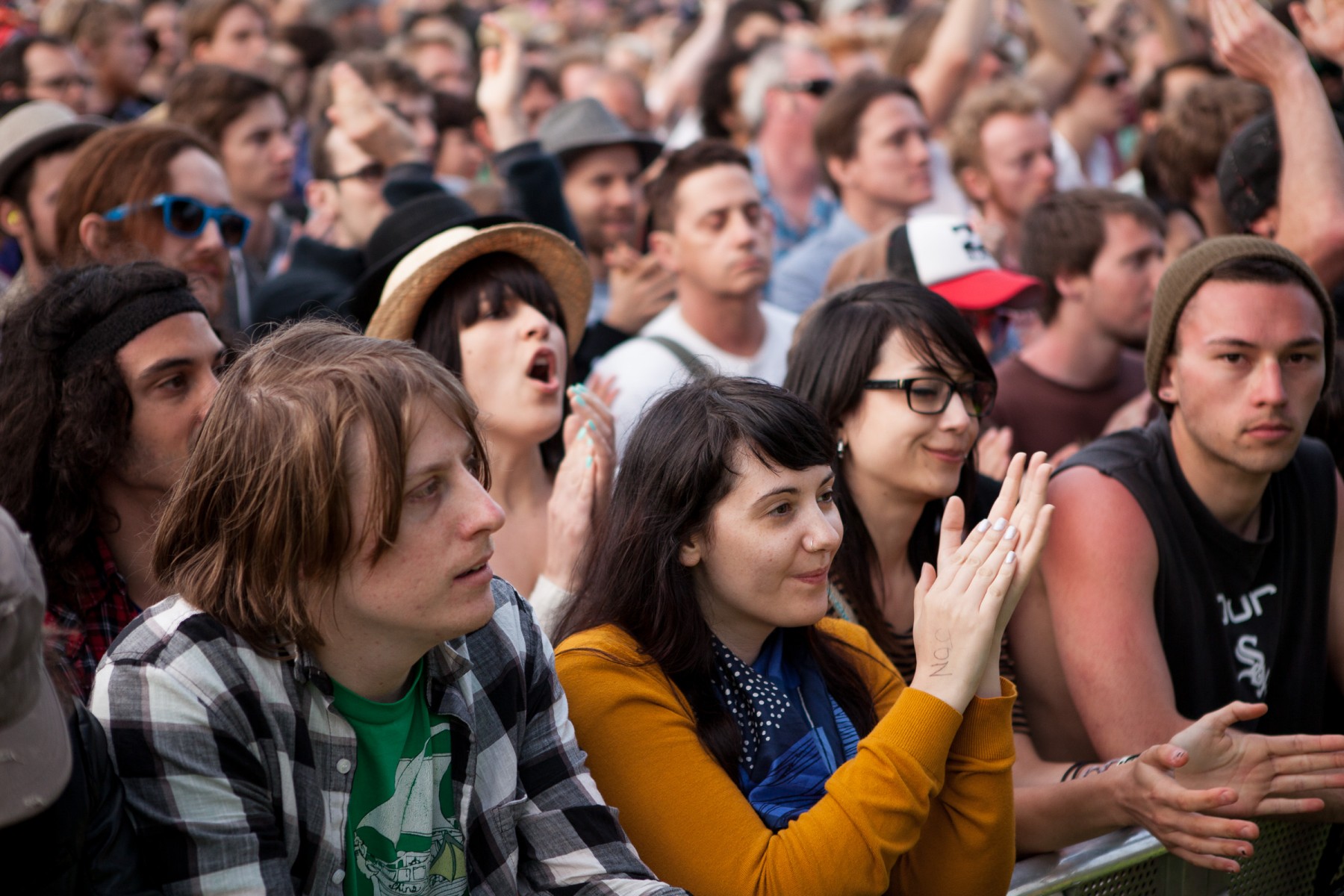 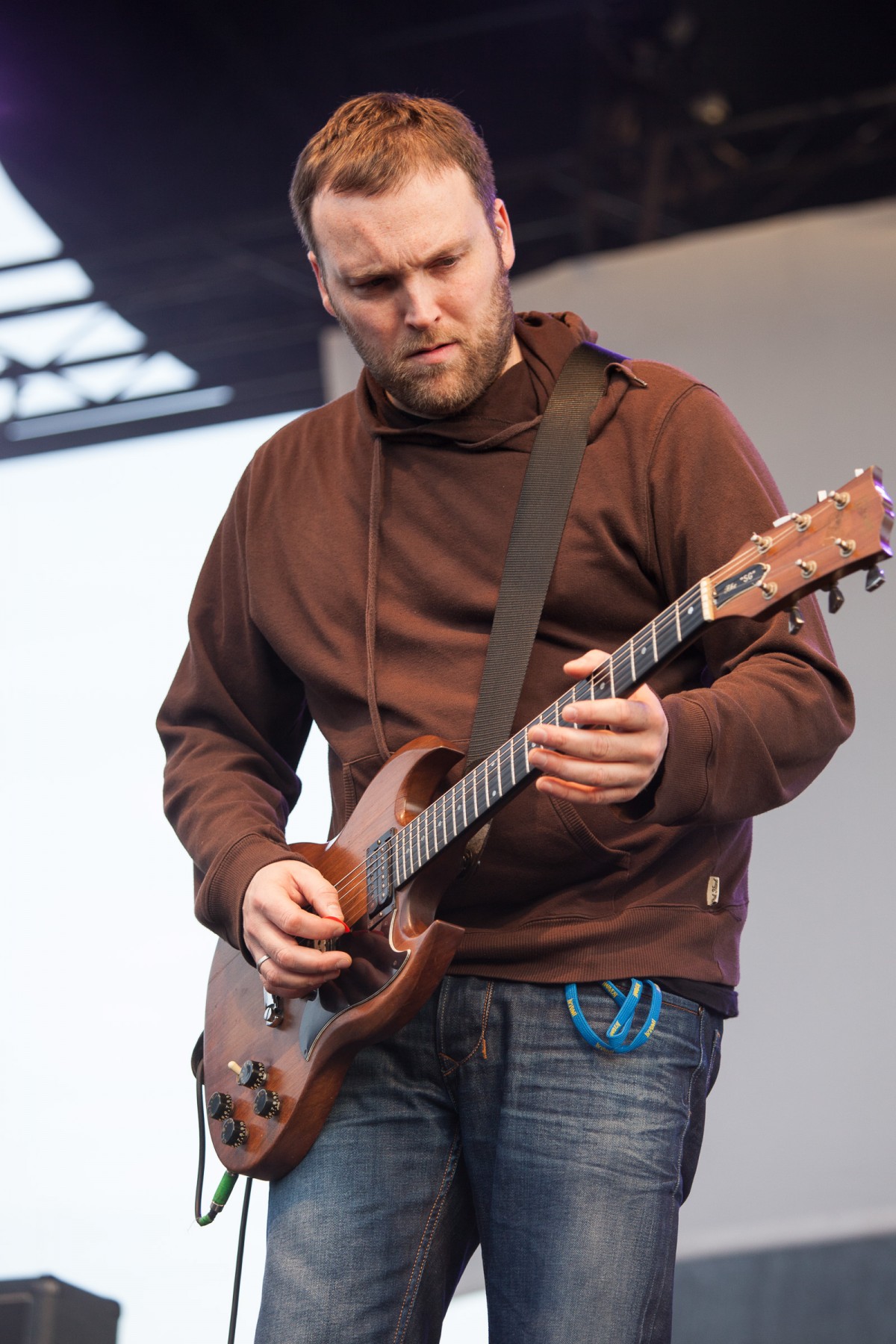 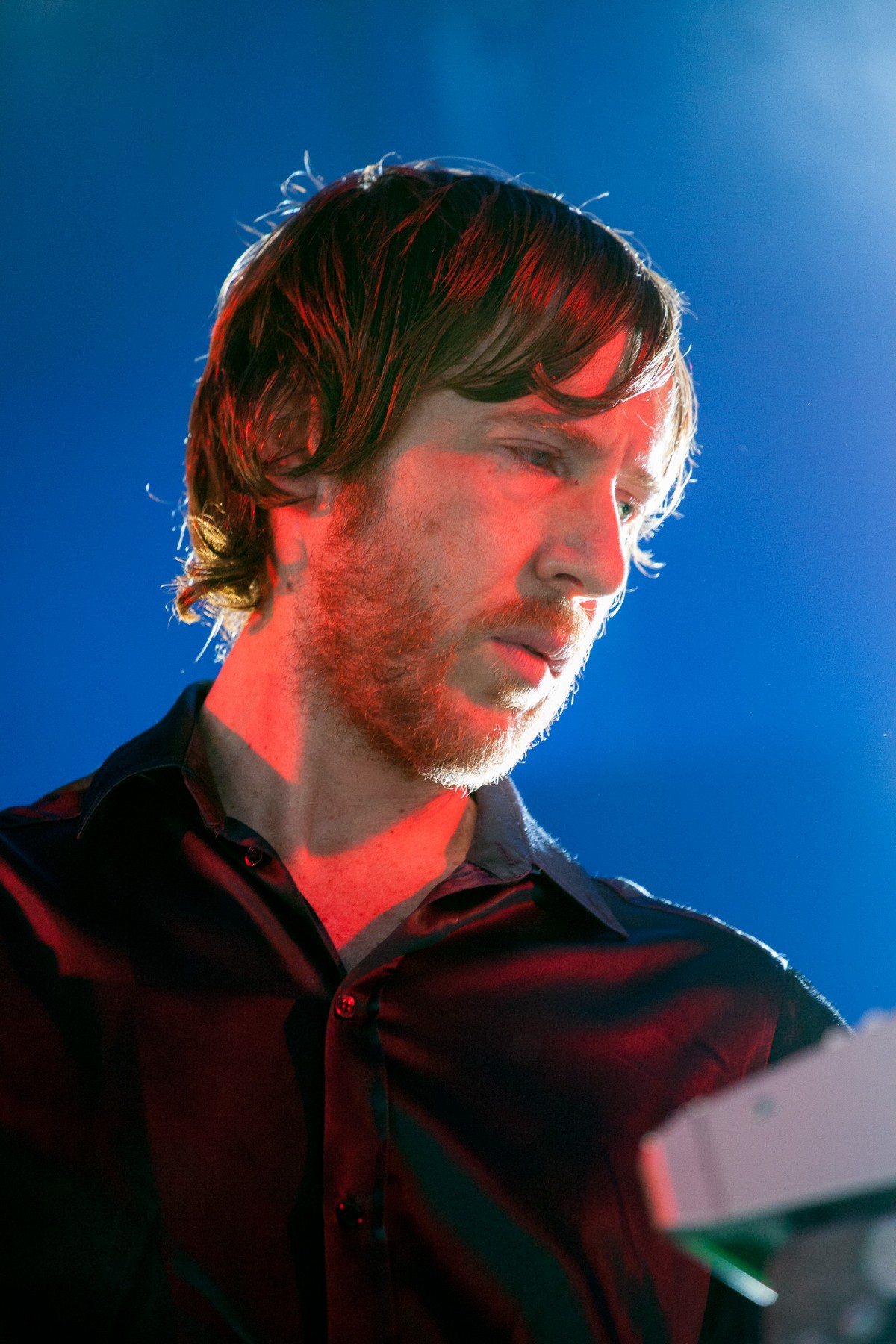 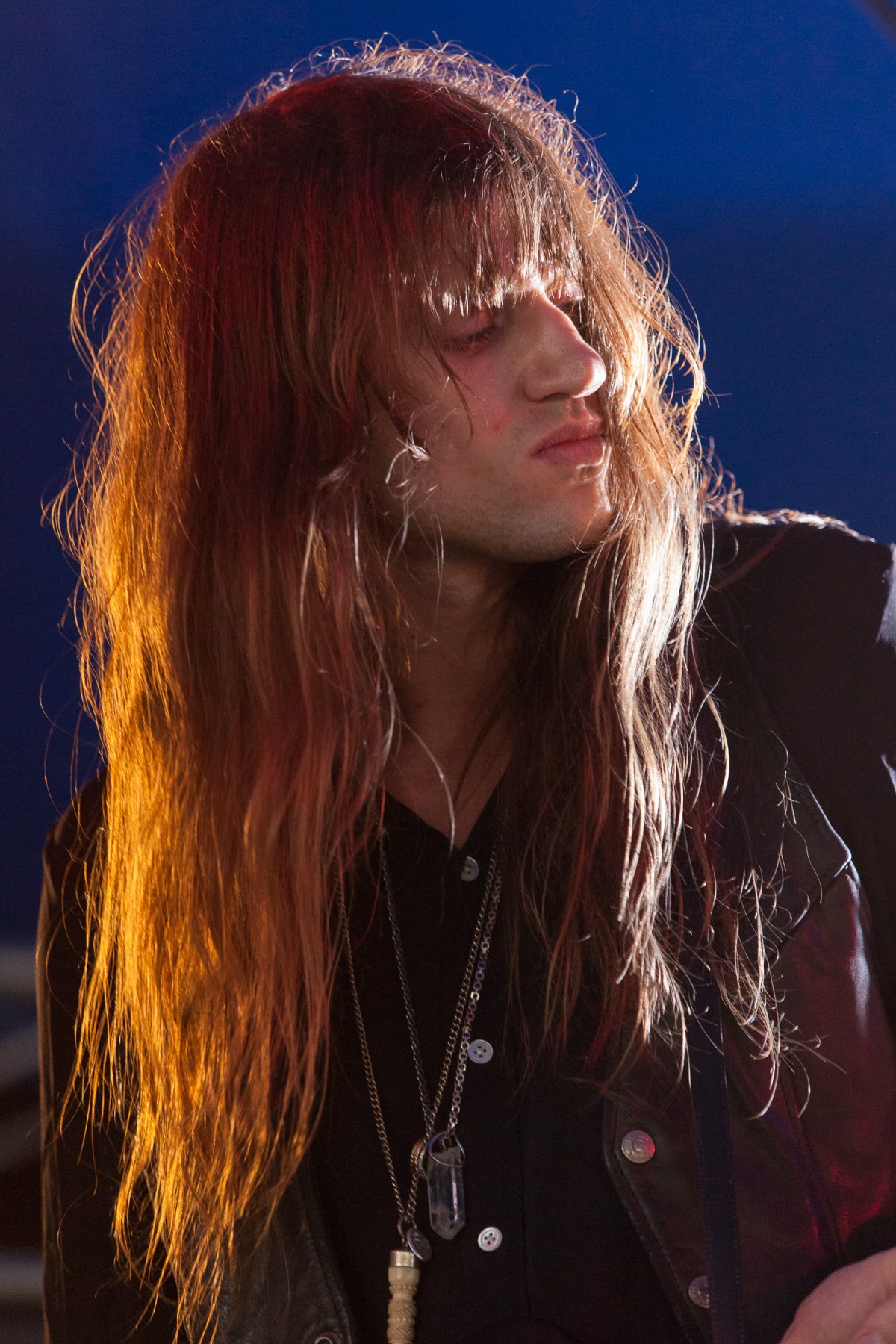 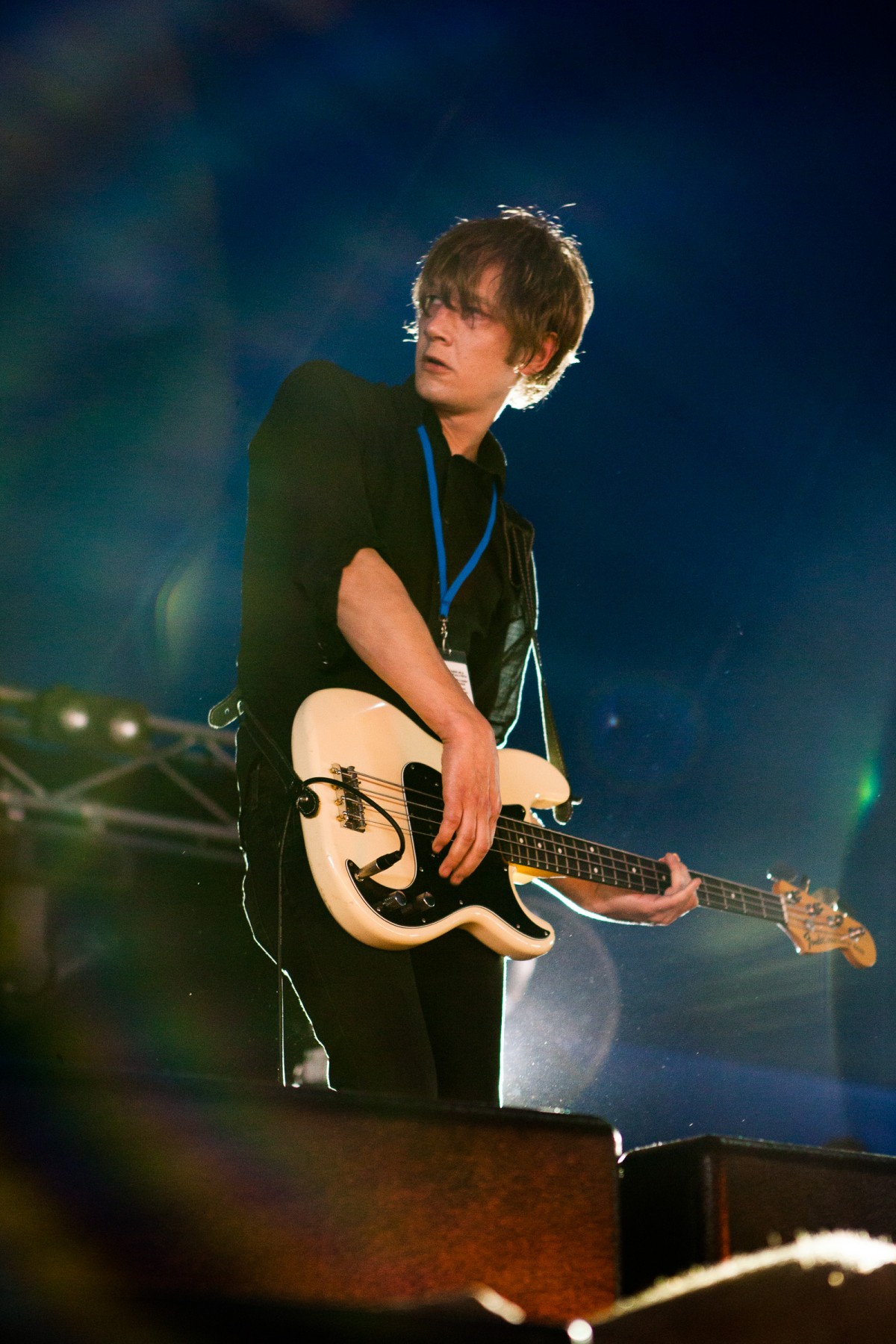 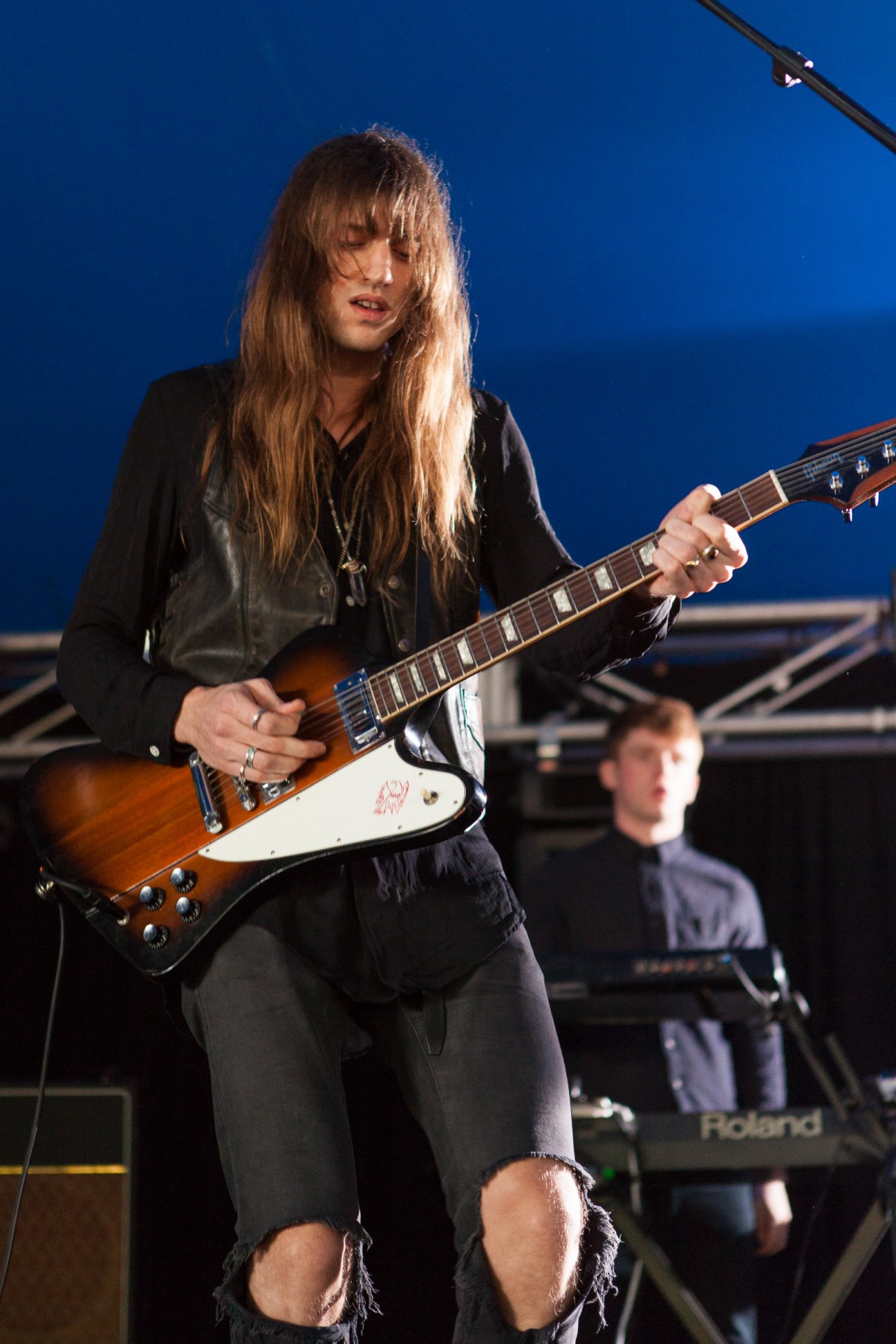 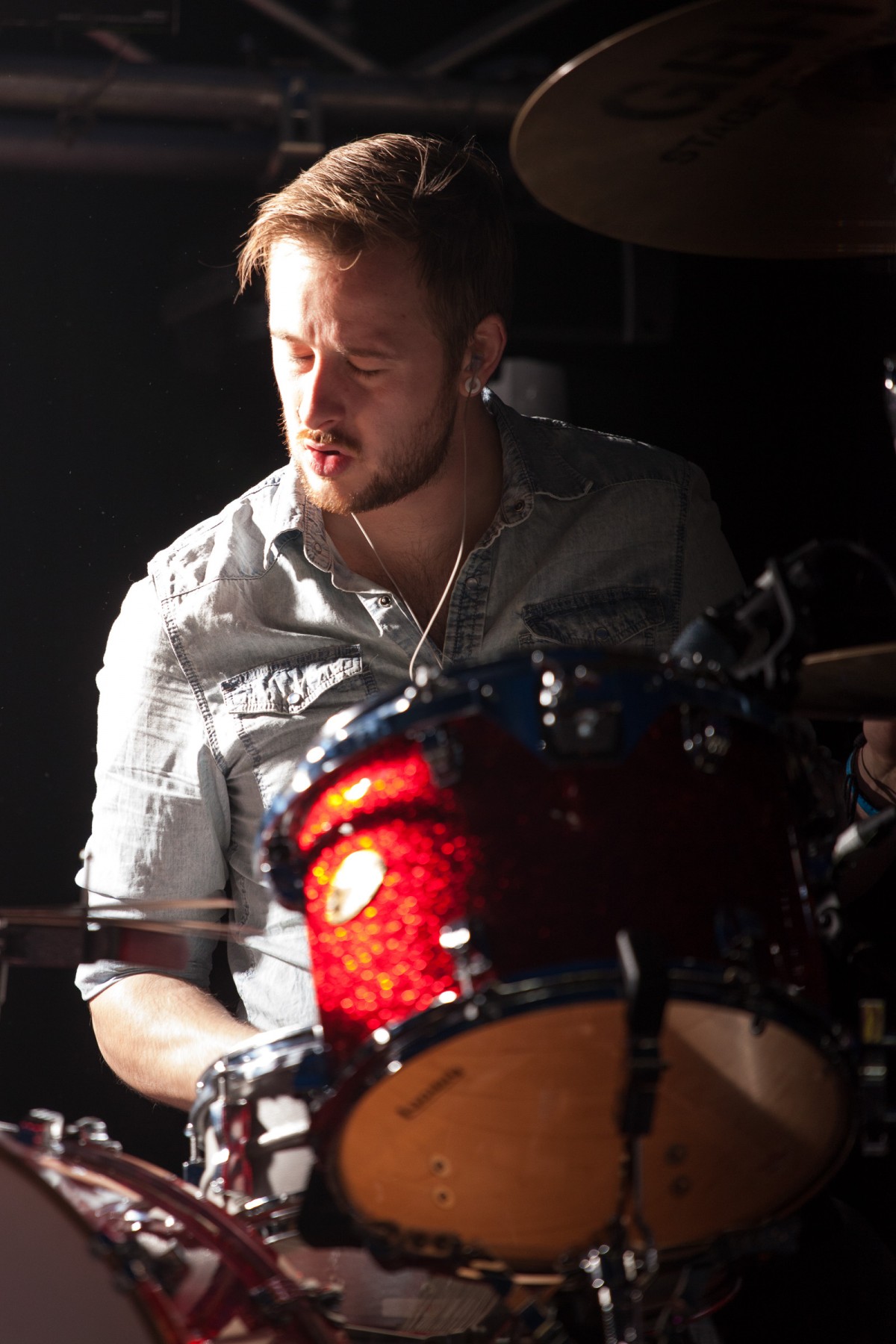