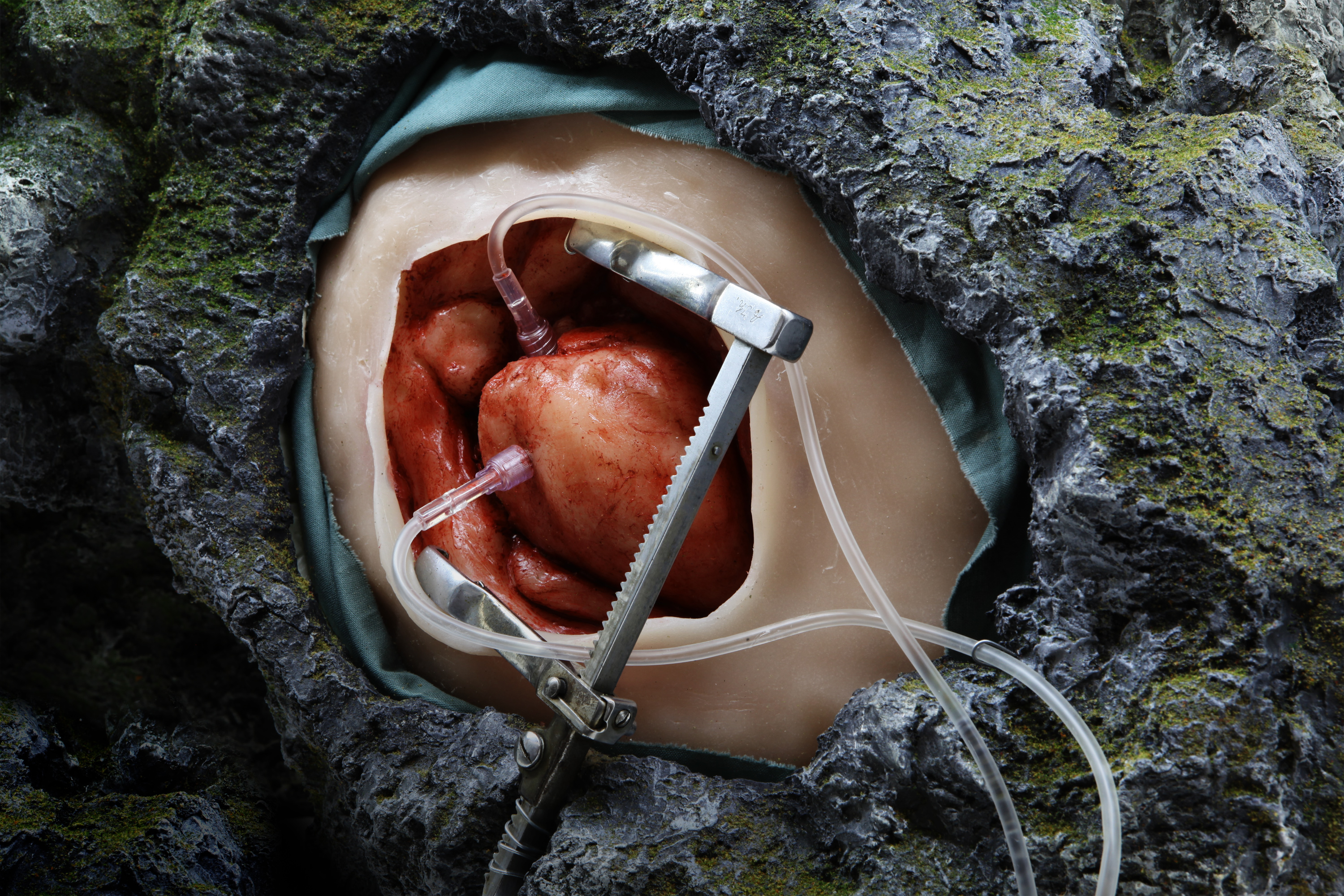 I forgot to ask the name of this piece but between the IV bags and the rocks and the flesh and the surgical implements it’s an sculpture that just begs to be touched. The installation was exhibited at Platform Gallery which in the underpass beneath Flinders Street. Platform sees a whole range of artists and styles and serves as a great example for bringing visual art out into public. You can’t duck out of the rain in Melbourne without stumbling into a gallery but public exhibitions are still a really valuable way of getting everyone involved. They also serve as a sort of Darwinian art space because people heading to and from the train station are, to use a weird advertising term, ‘time-poor’- so whatever the artwork is, it really has to grab people to get them to take a second look. In that respect Aimee’s heart-inside-a-mountain performs admirably. 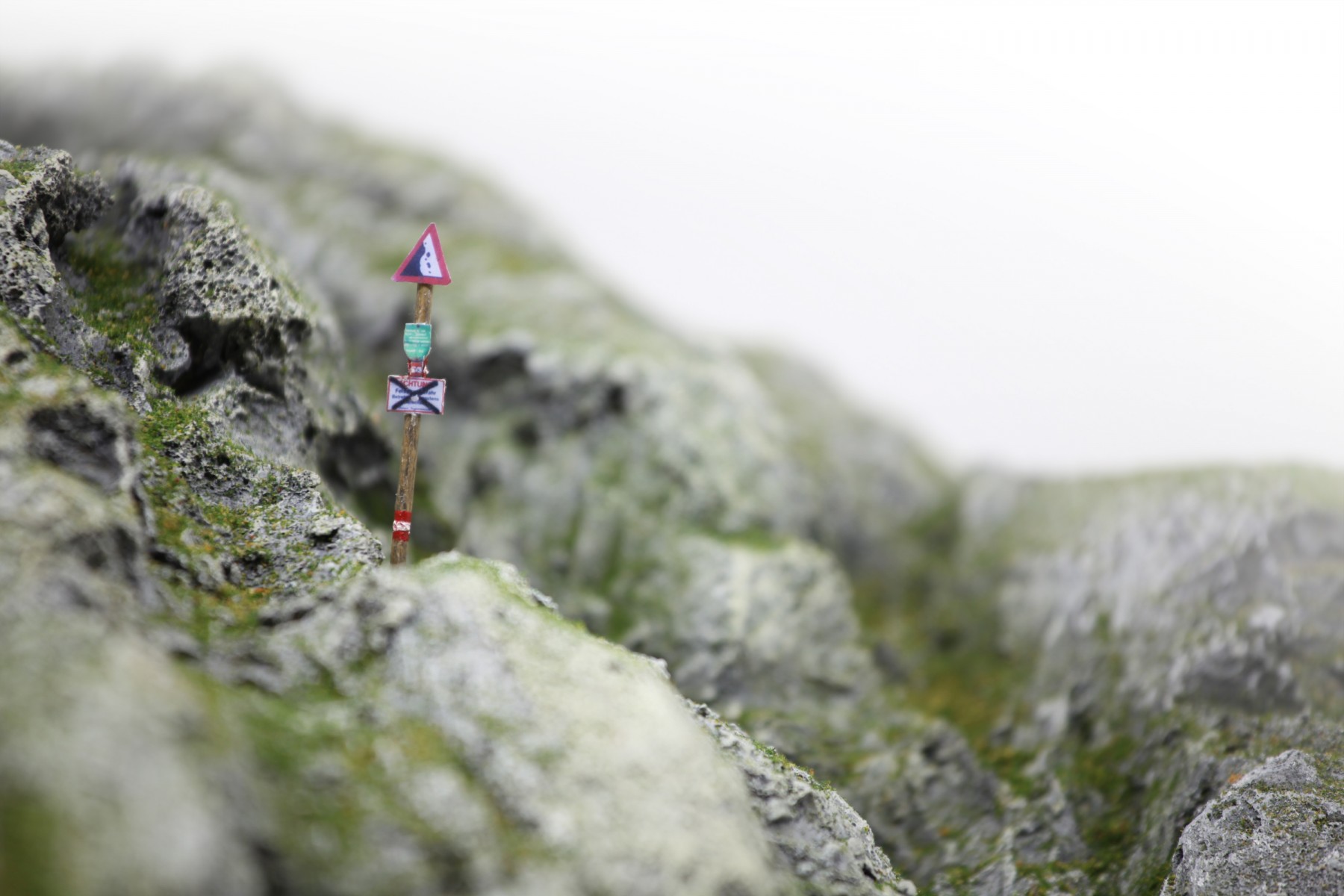 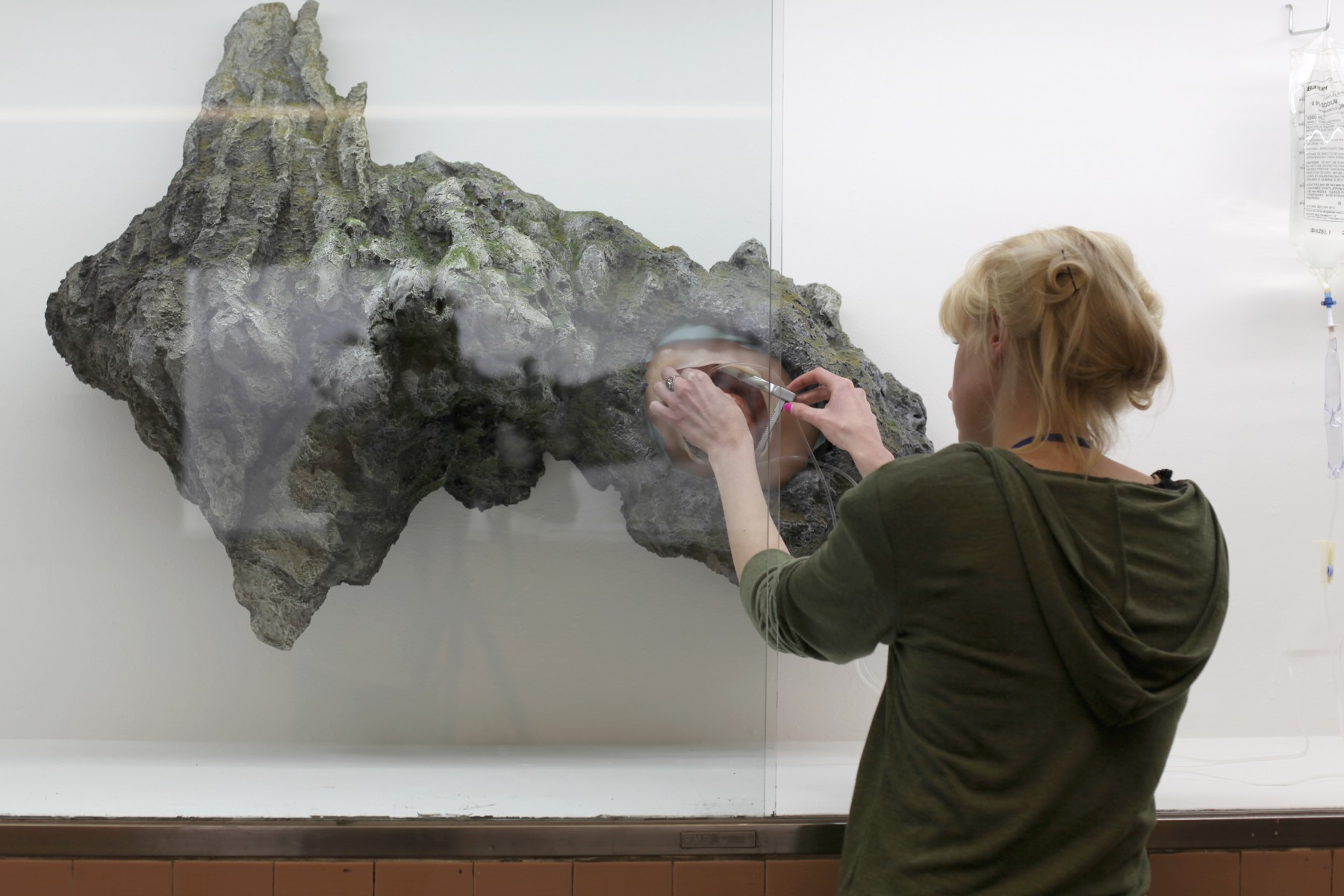 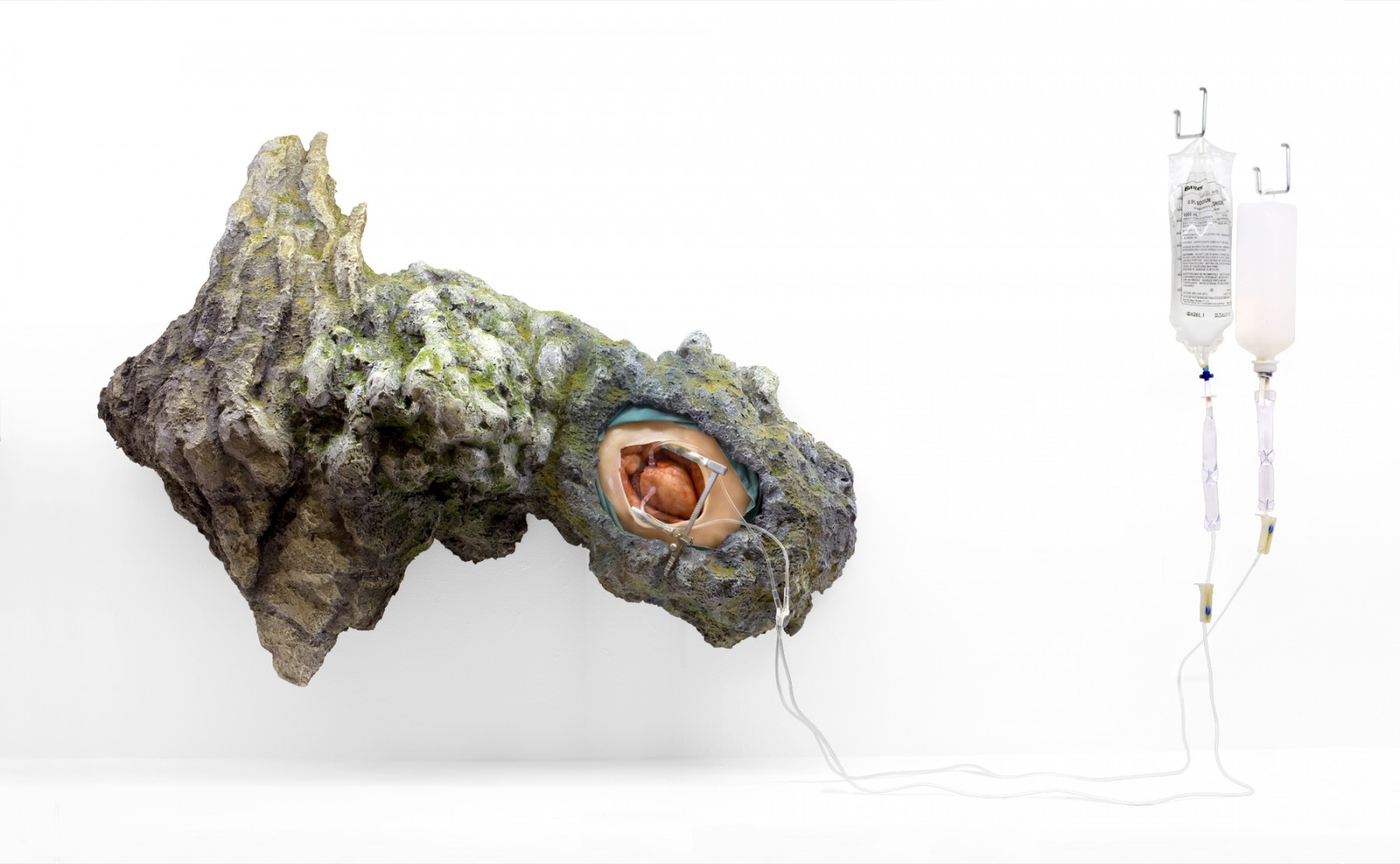 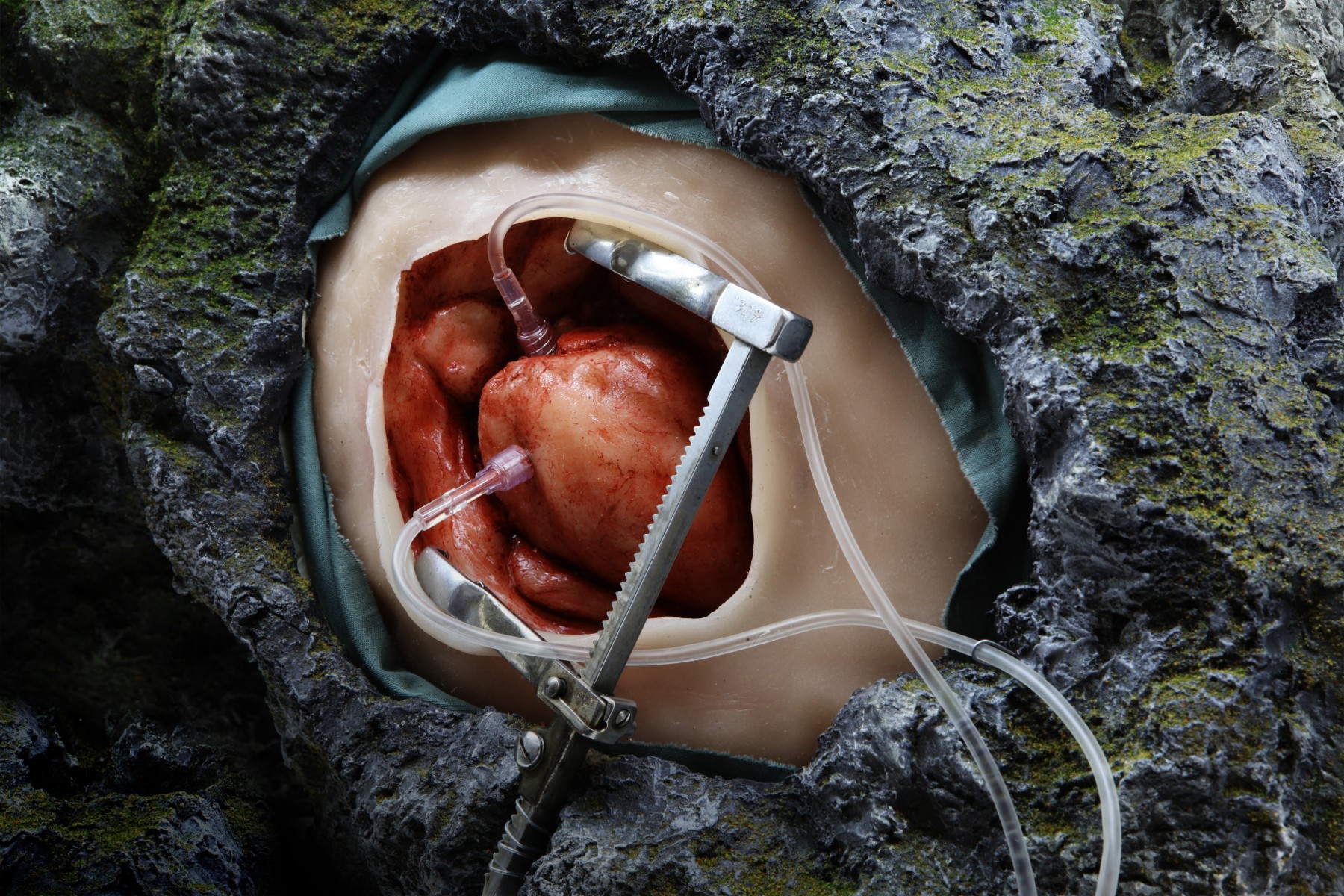 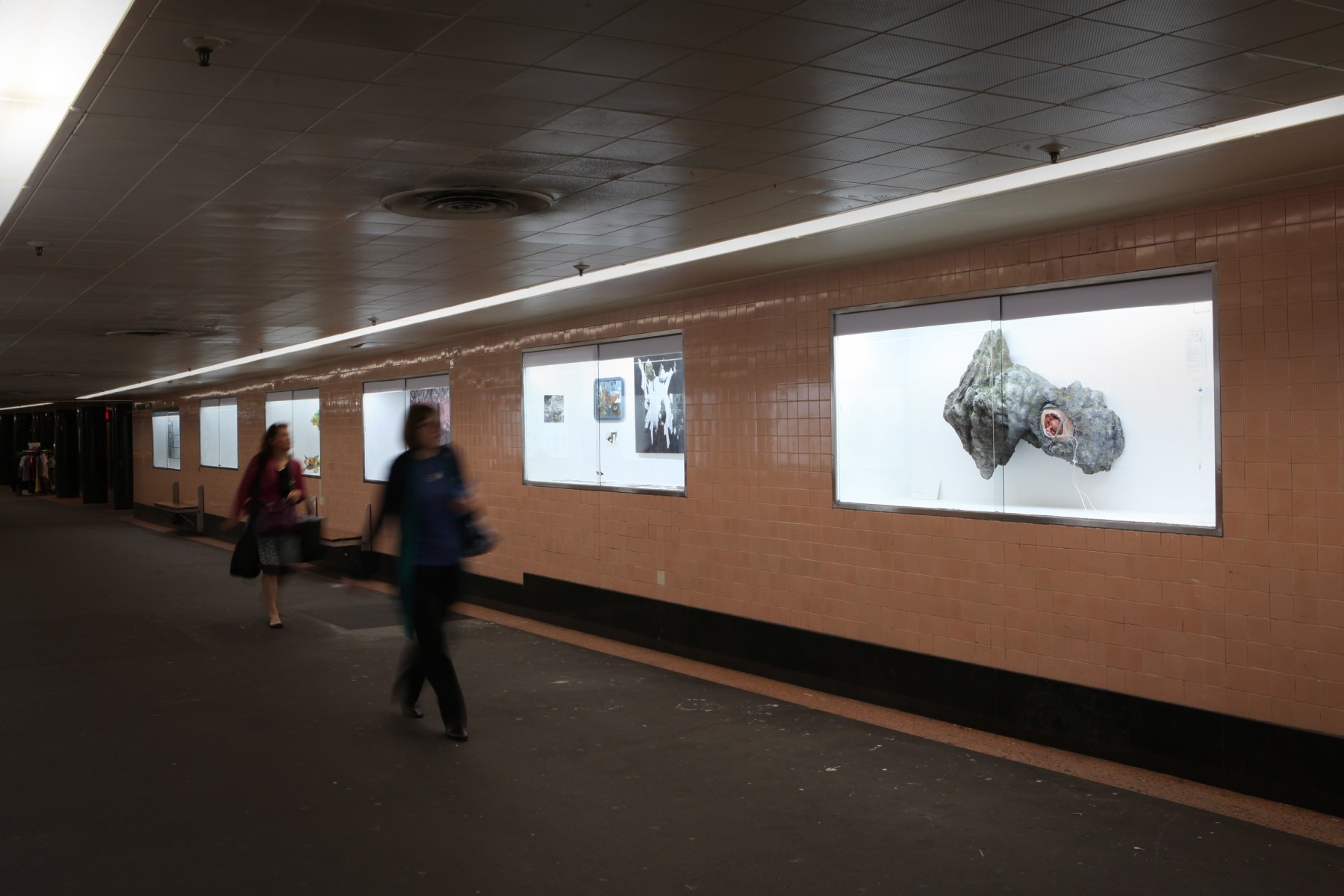