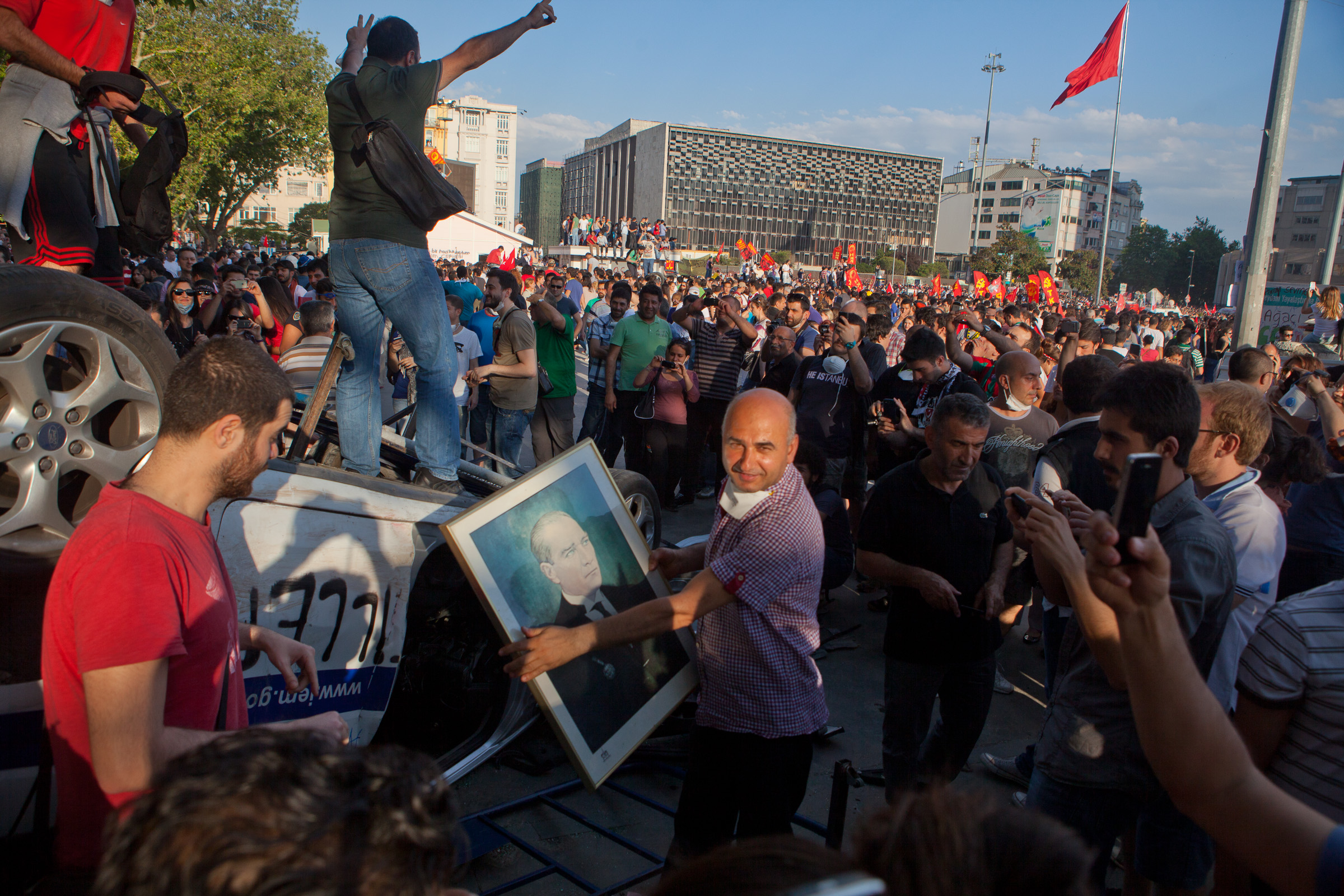 Demonstrations and civil unrest in Turkey began on 28 May 2013 in response to government plans to remove Gezi Park in Istanbul. The violent response by authorities to the initial protest prompted greater crowds in the following days. It's estimated that three and a half million people took part in demonstrations in a number of cities across Turkey. One protestor holds a portrait of Mustafa Kemal Atatürk- seen as the founder of modern Turkey and a much more secular ruler than the current President Recep Erdoğan.

These photos were taken mainly at the Square and adjoining Gezi Park.

Please note that the big red puddle is not blood. Police here use red dye in their water cannons to mark demonstrators for later arrest. Quick update; as of Sunday afternoon the Turkish media has finally started to give coverage to the demonstration and they are reporting that roughly 1 million people participated in Istanbul alone. 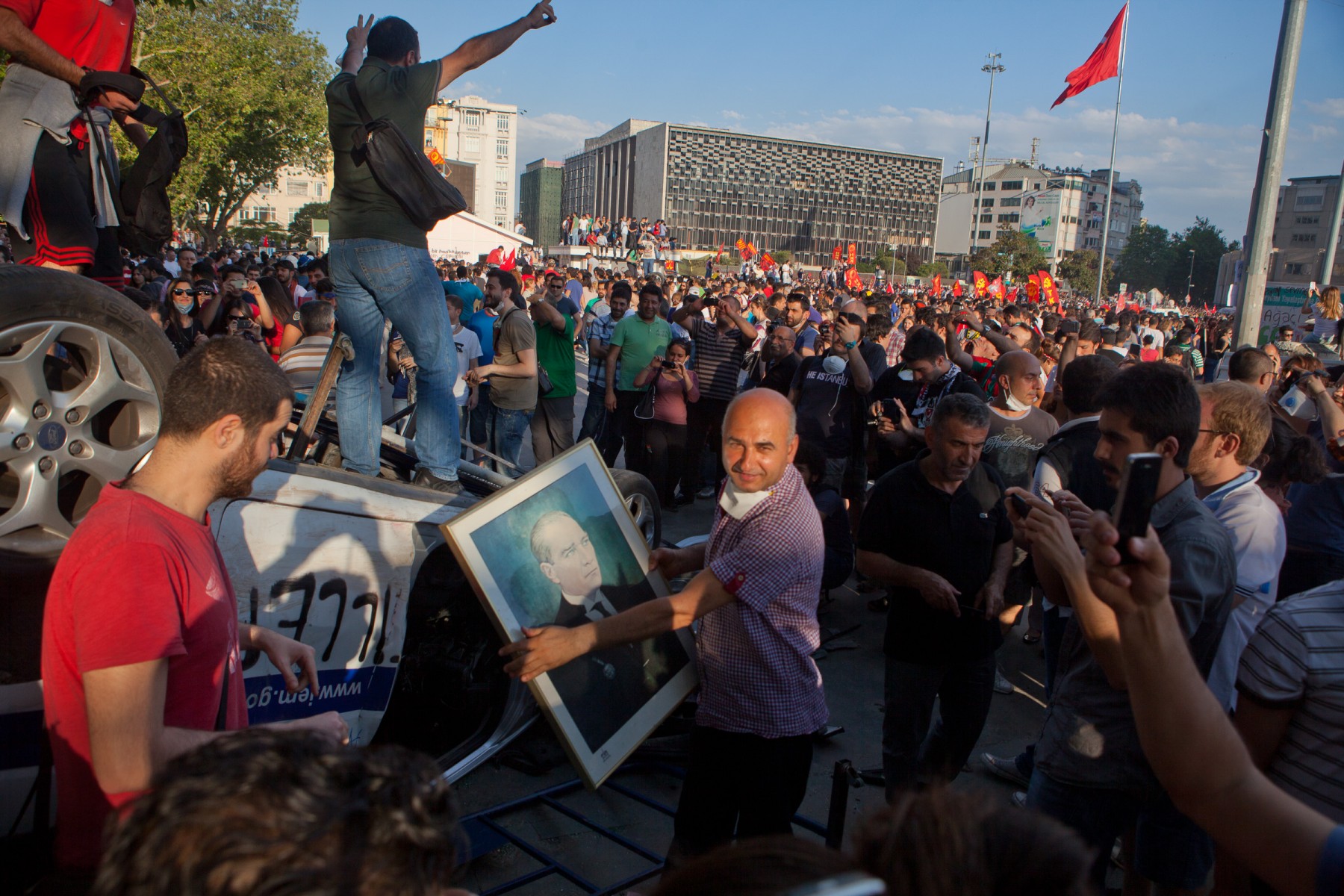 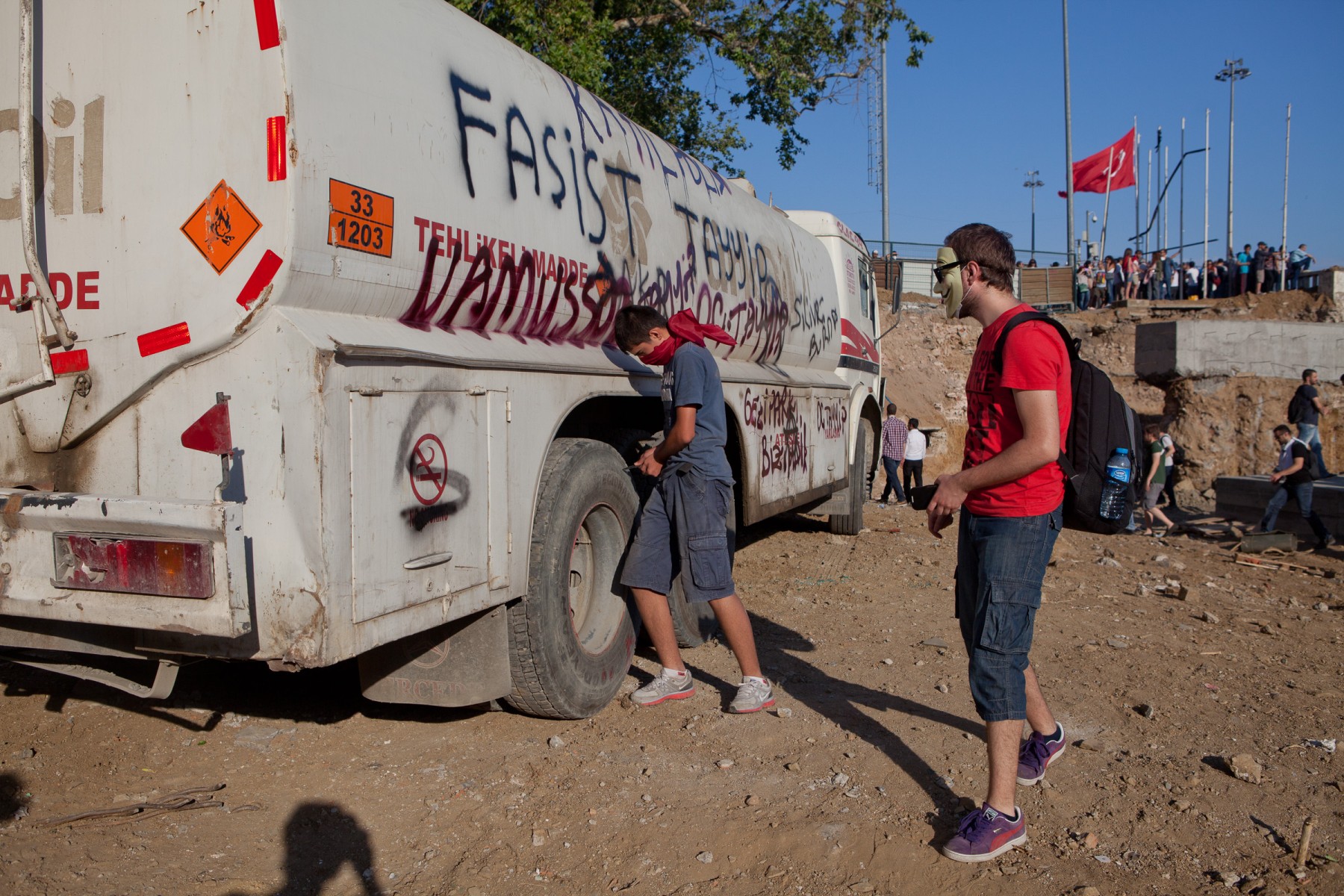 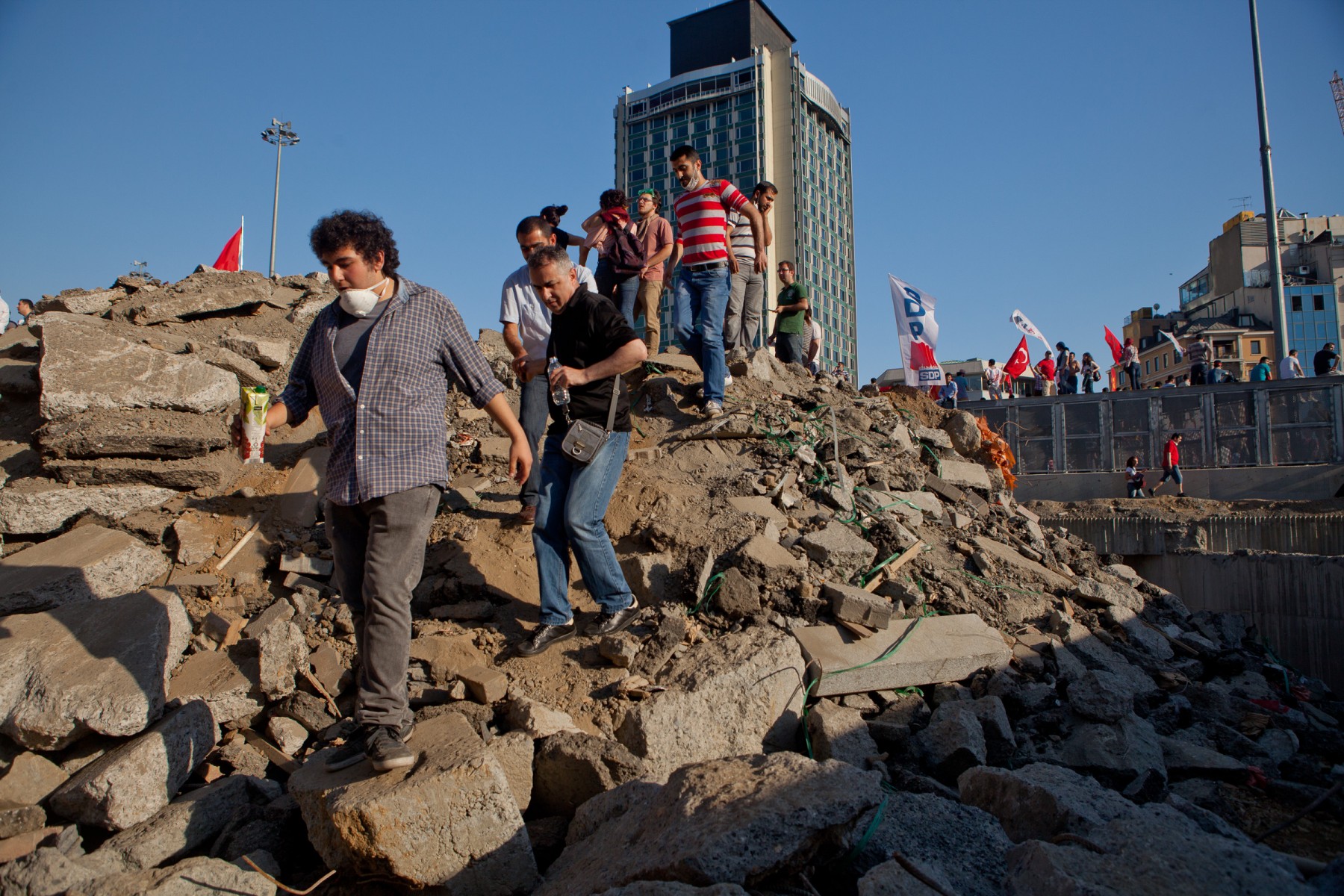 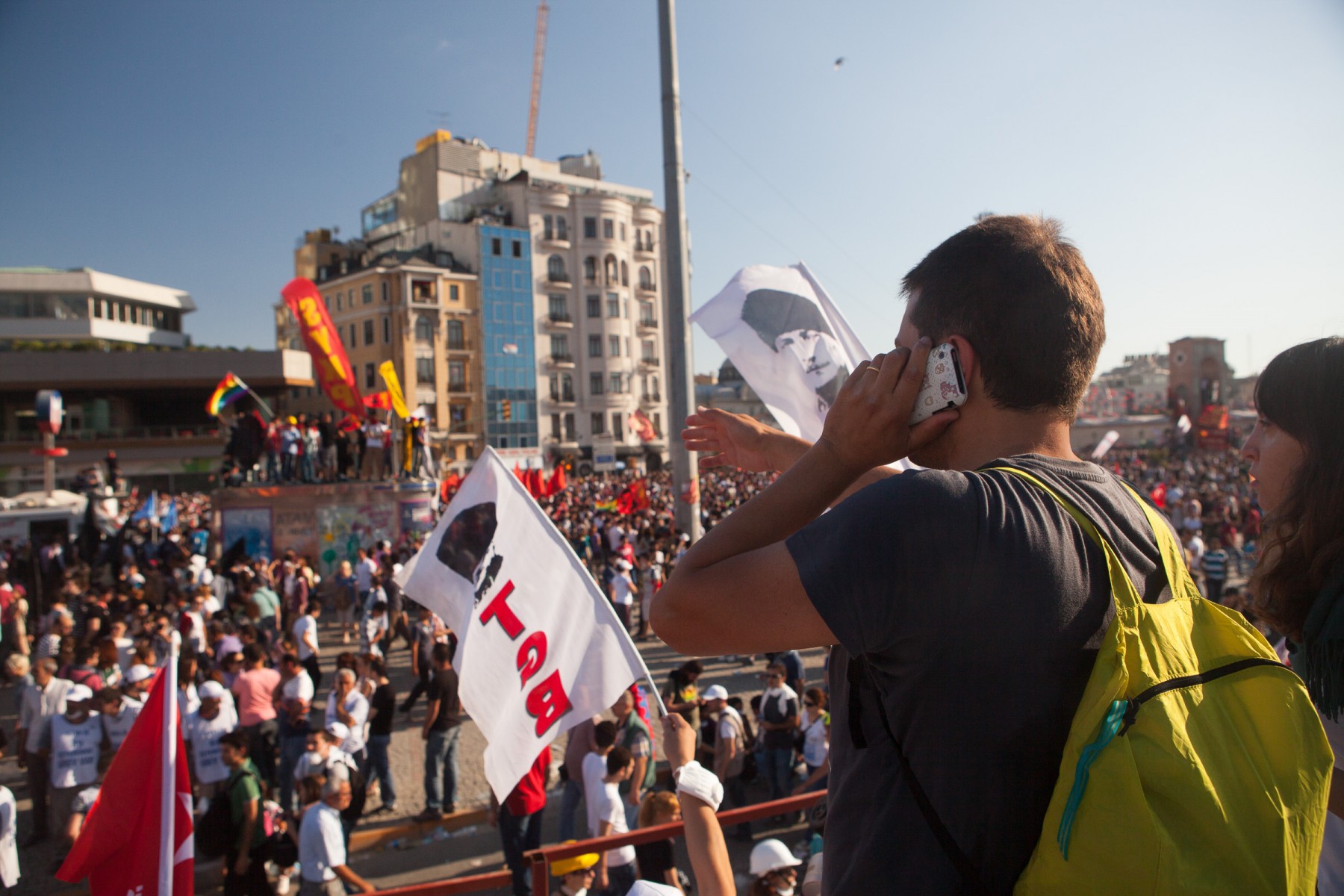 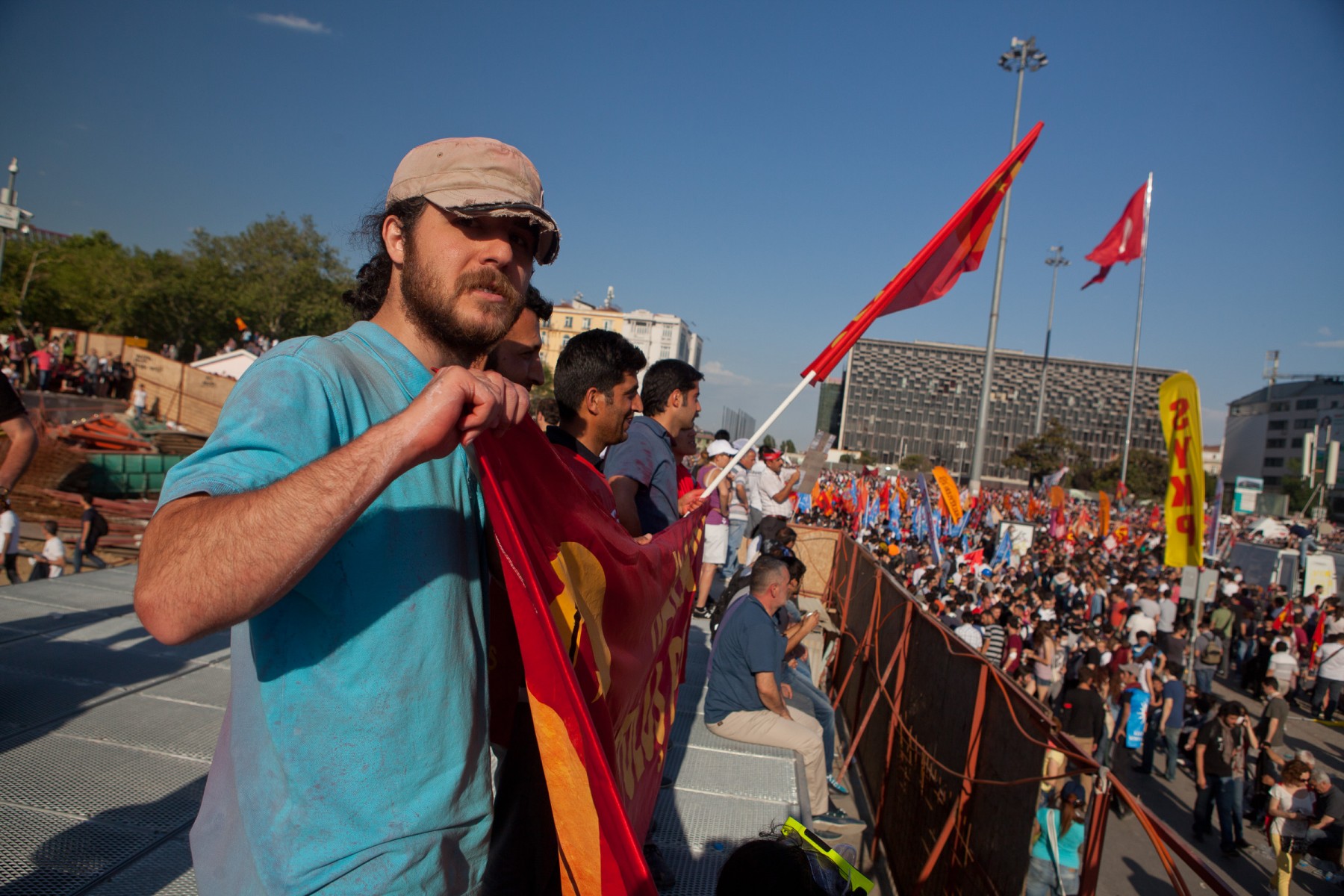 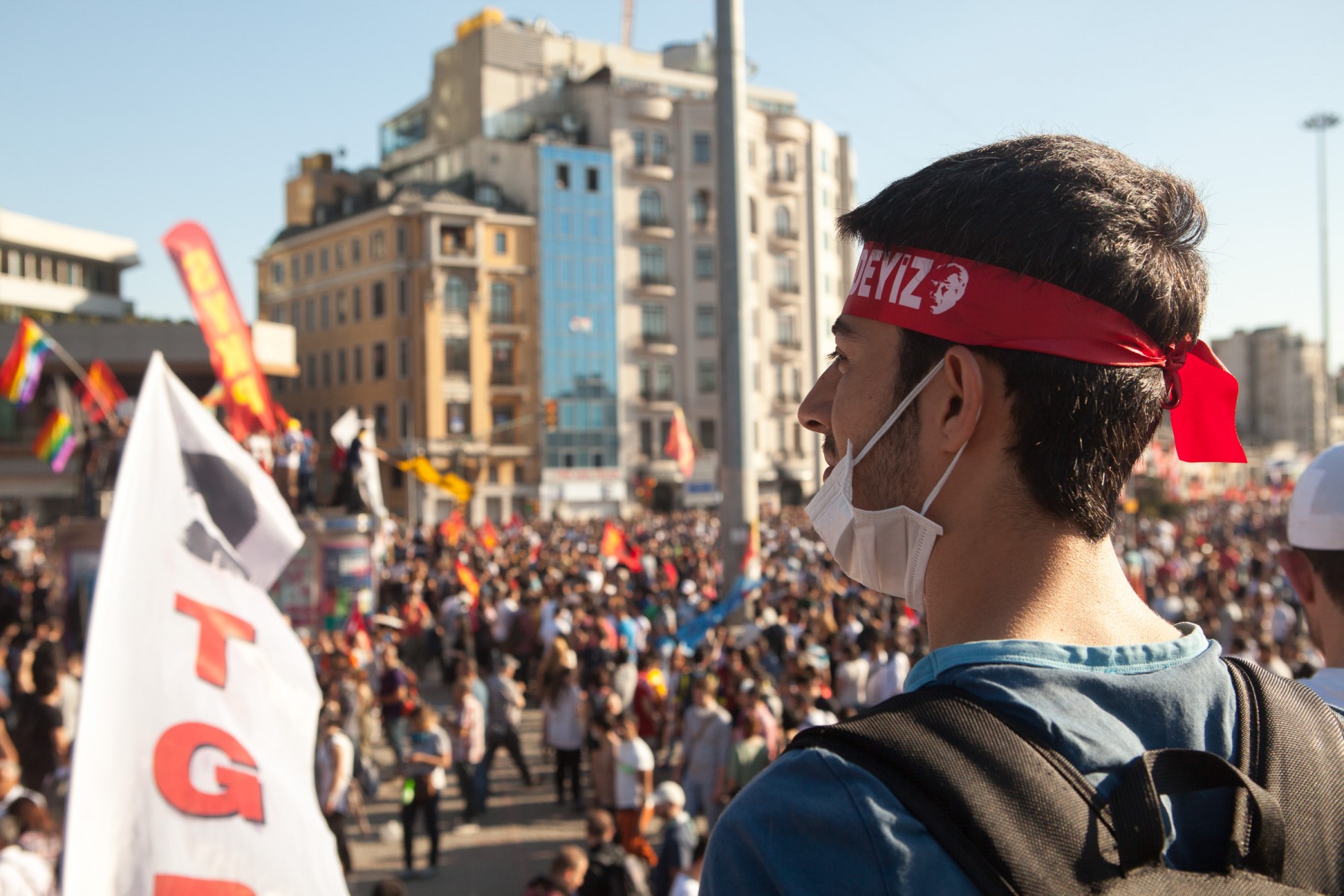 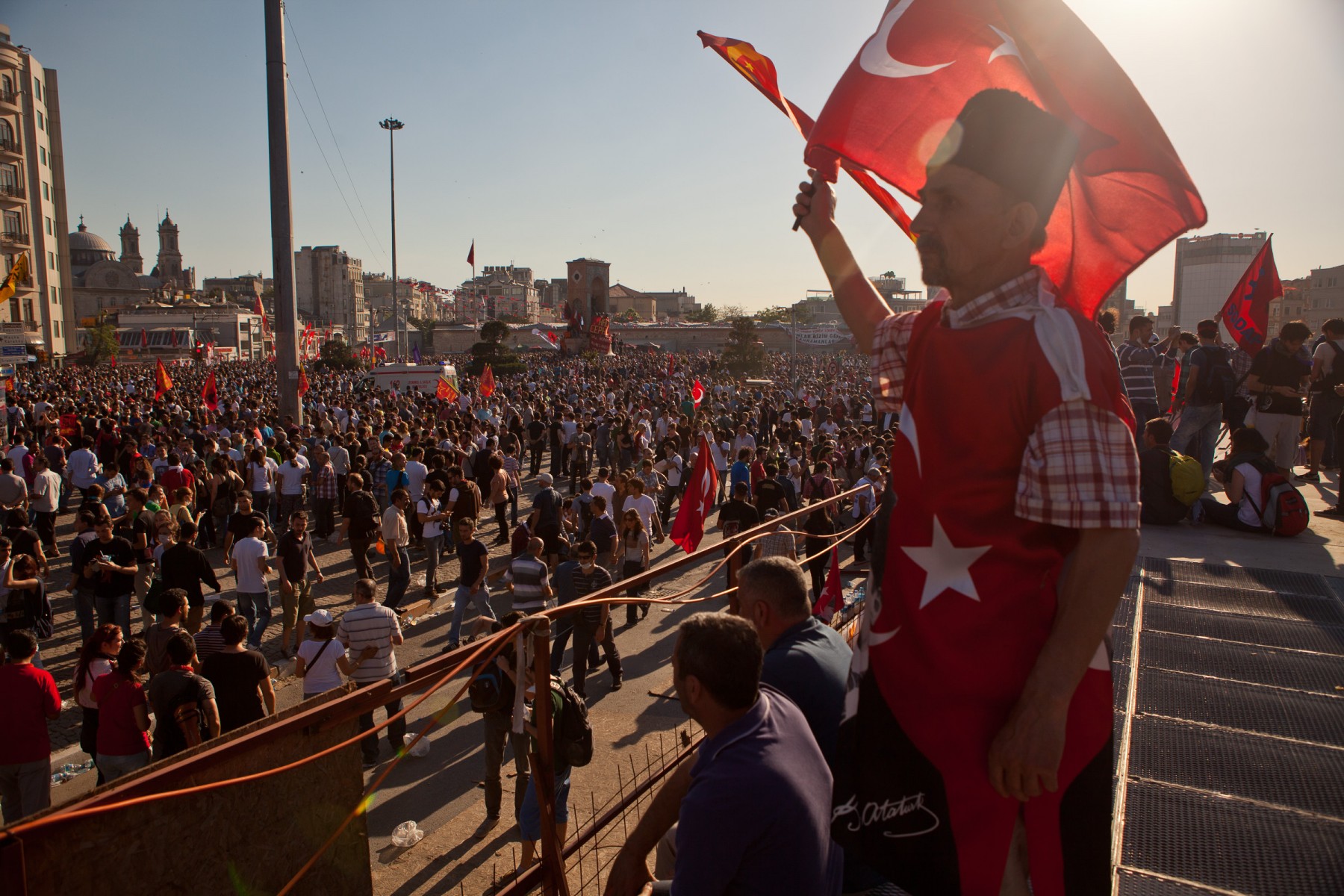 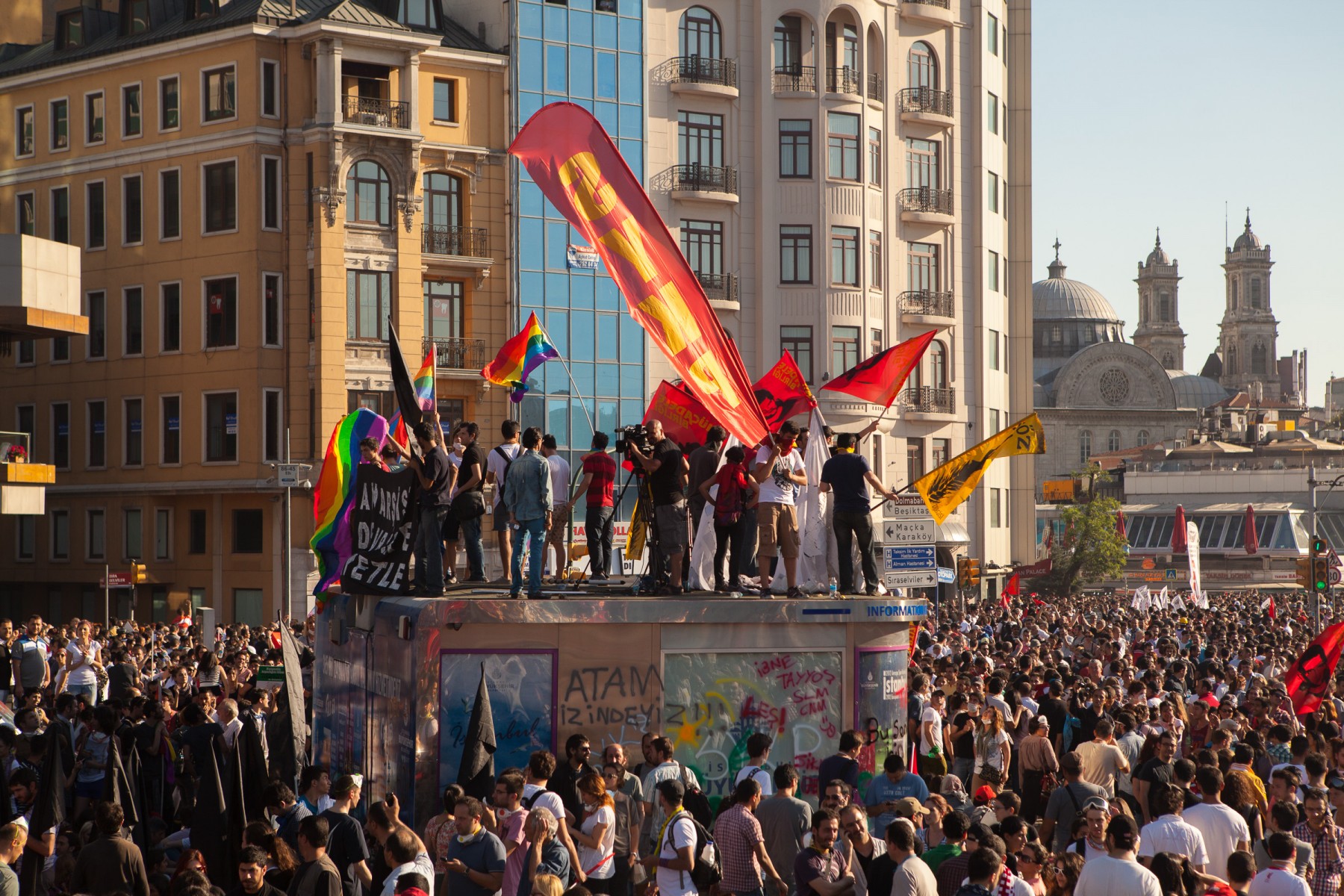 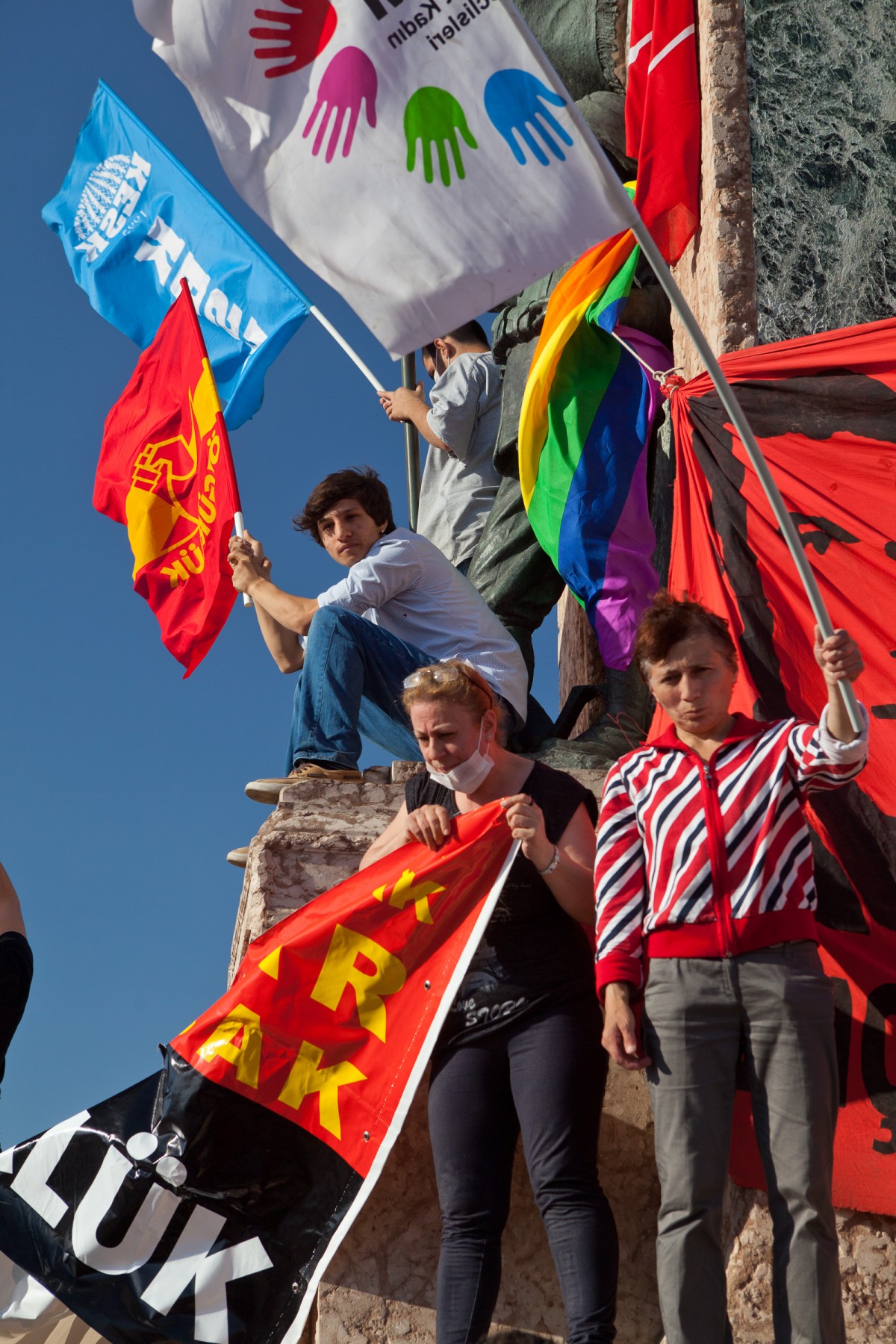 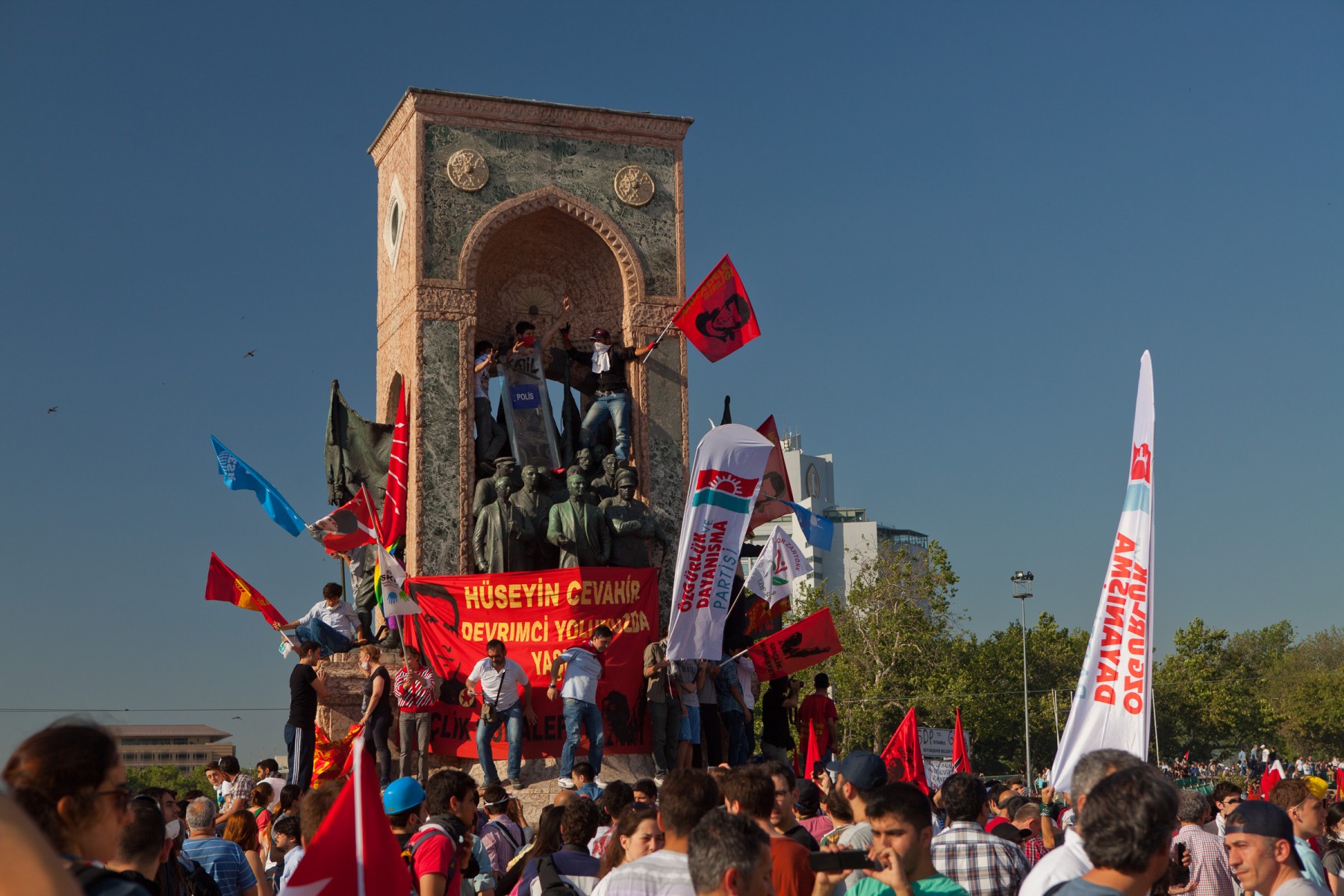 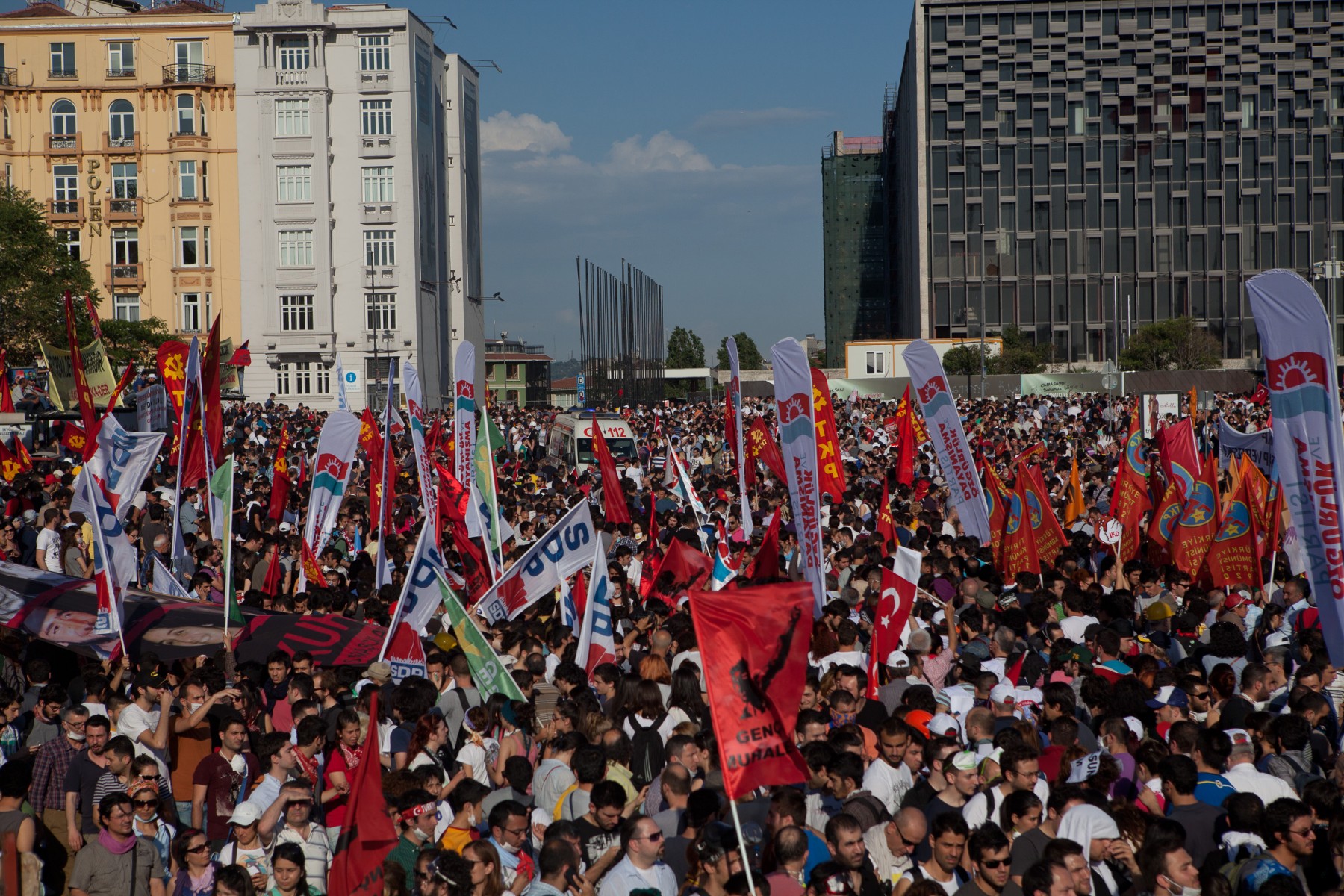 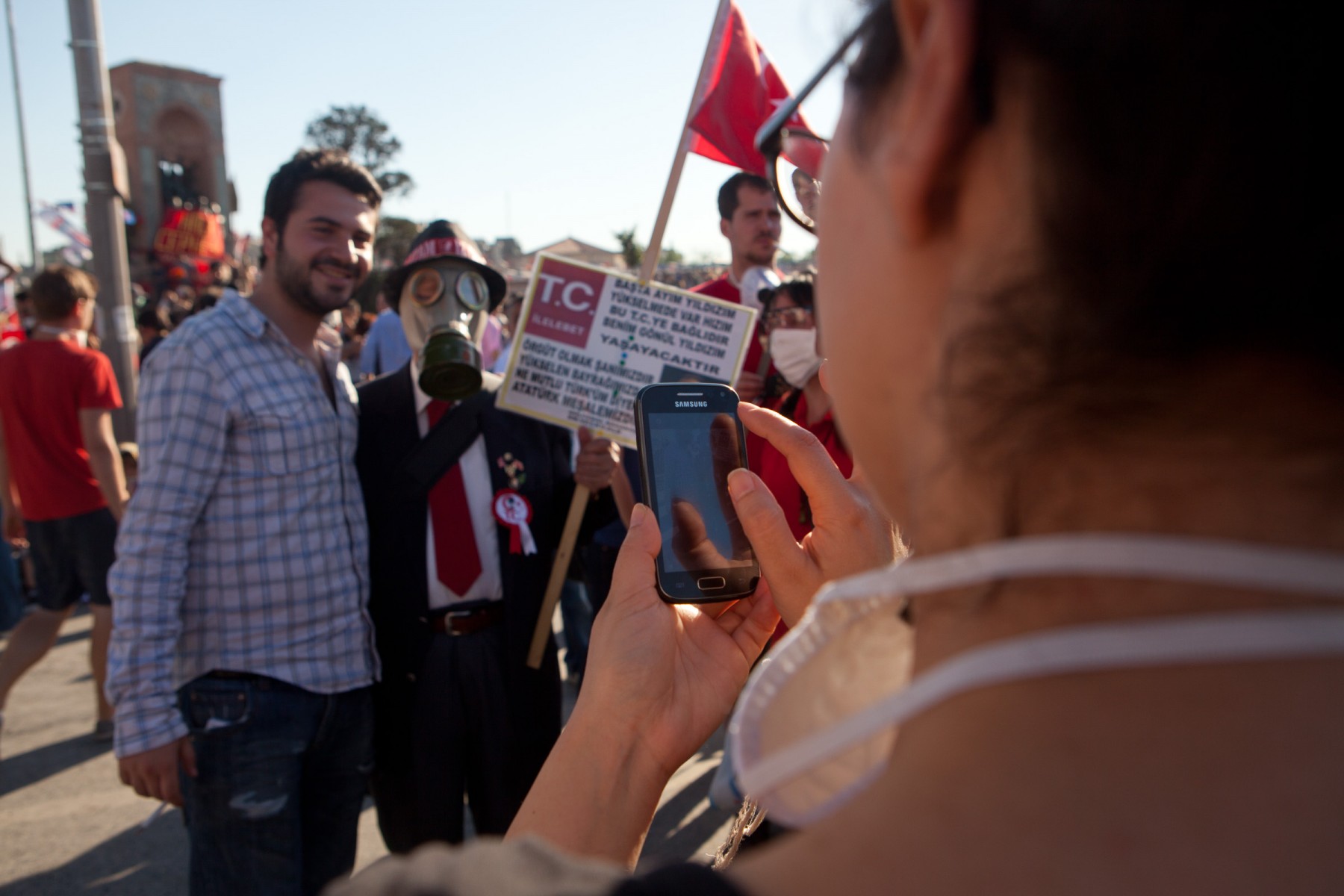 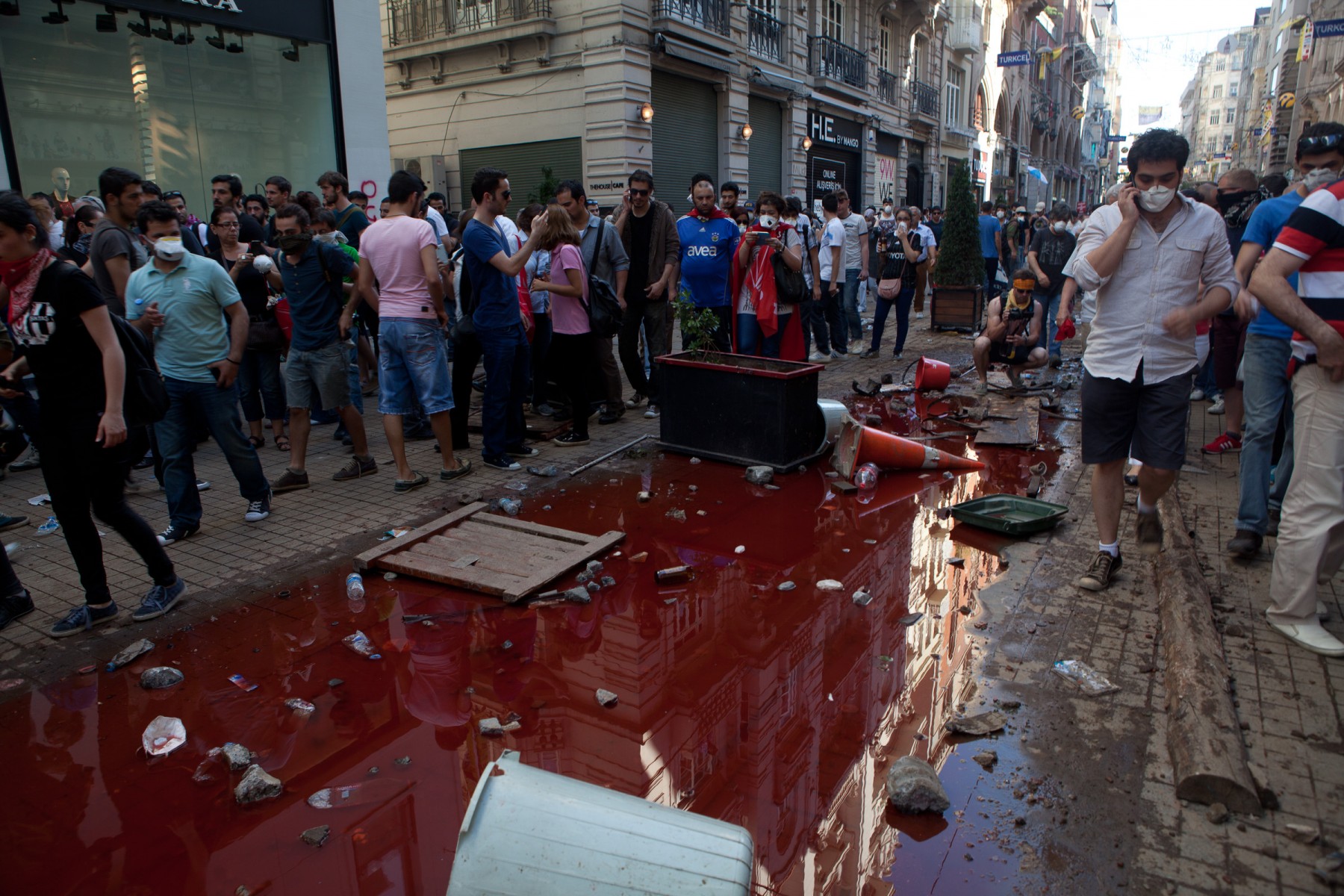 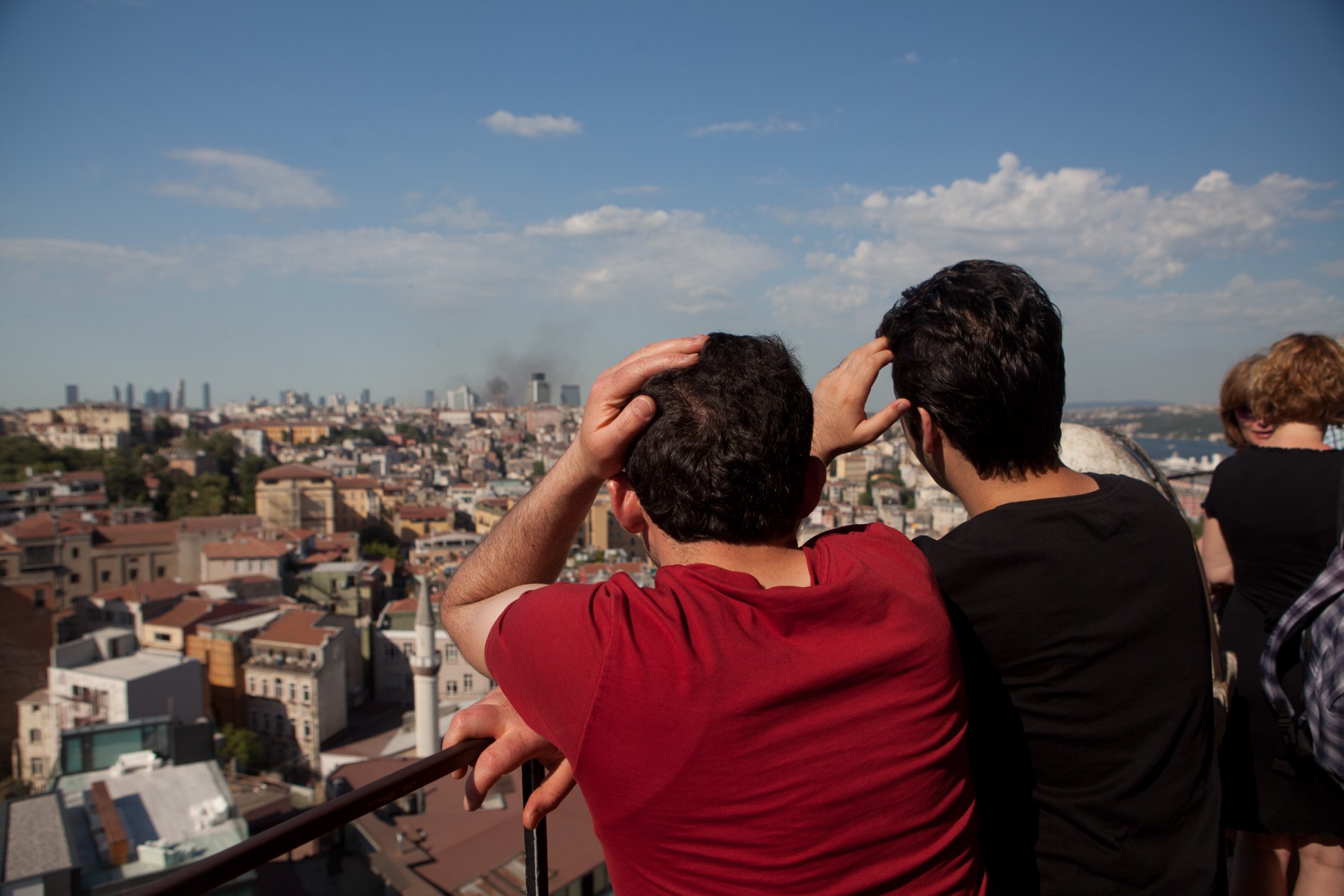 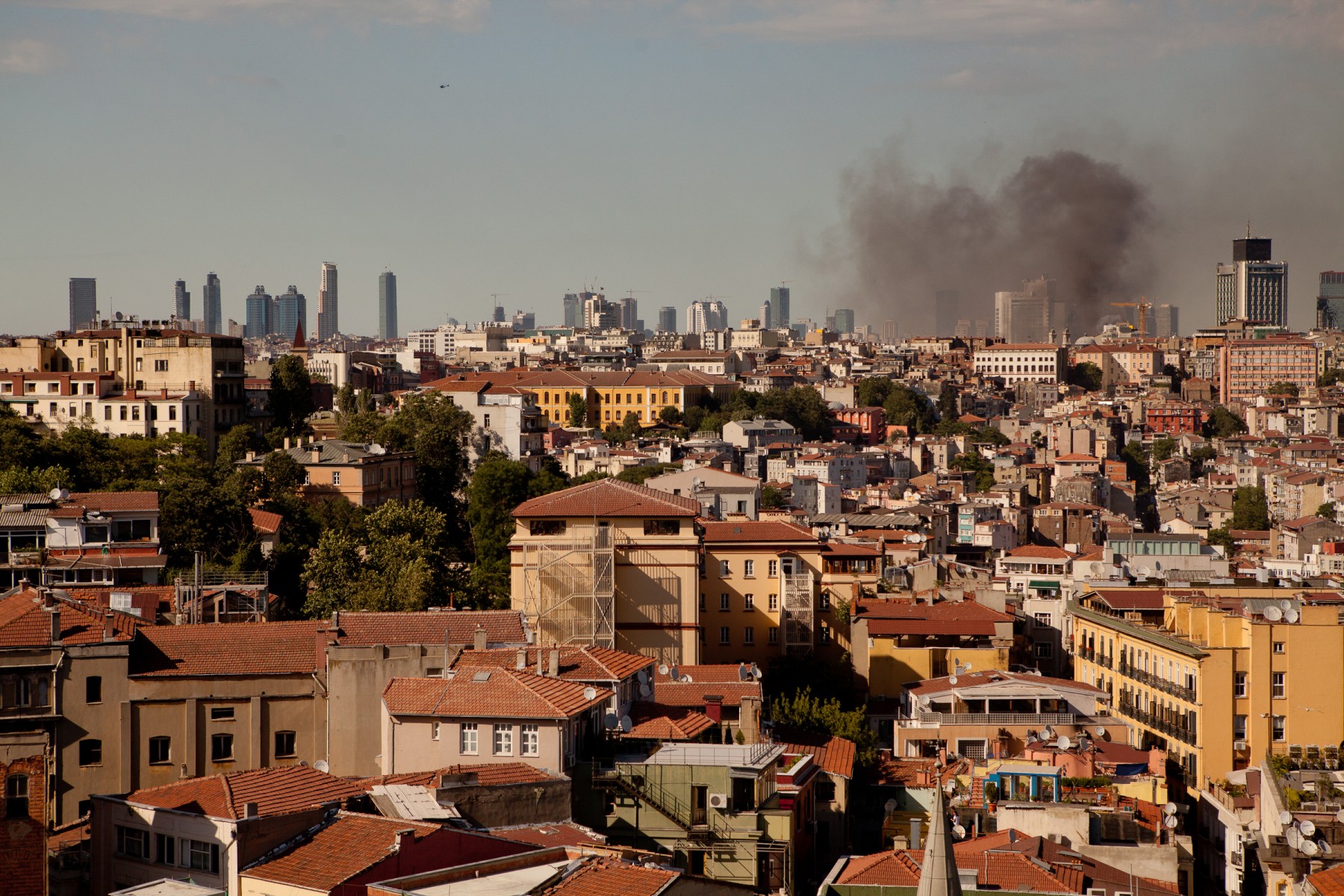 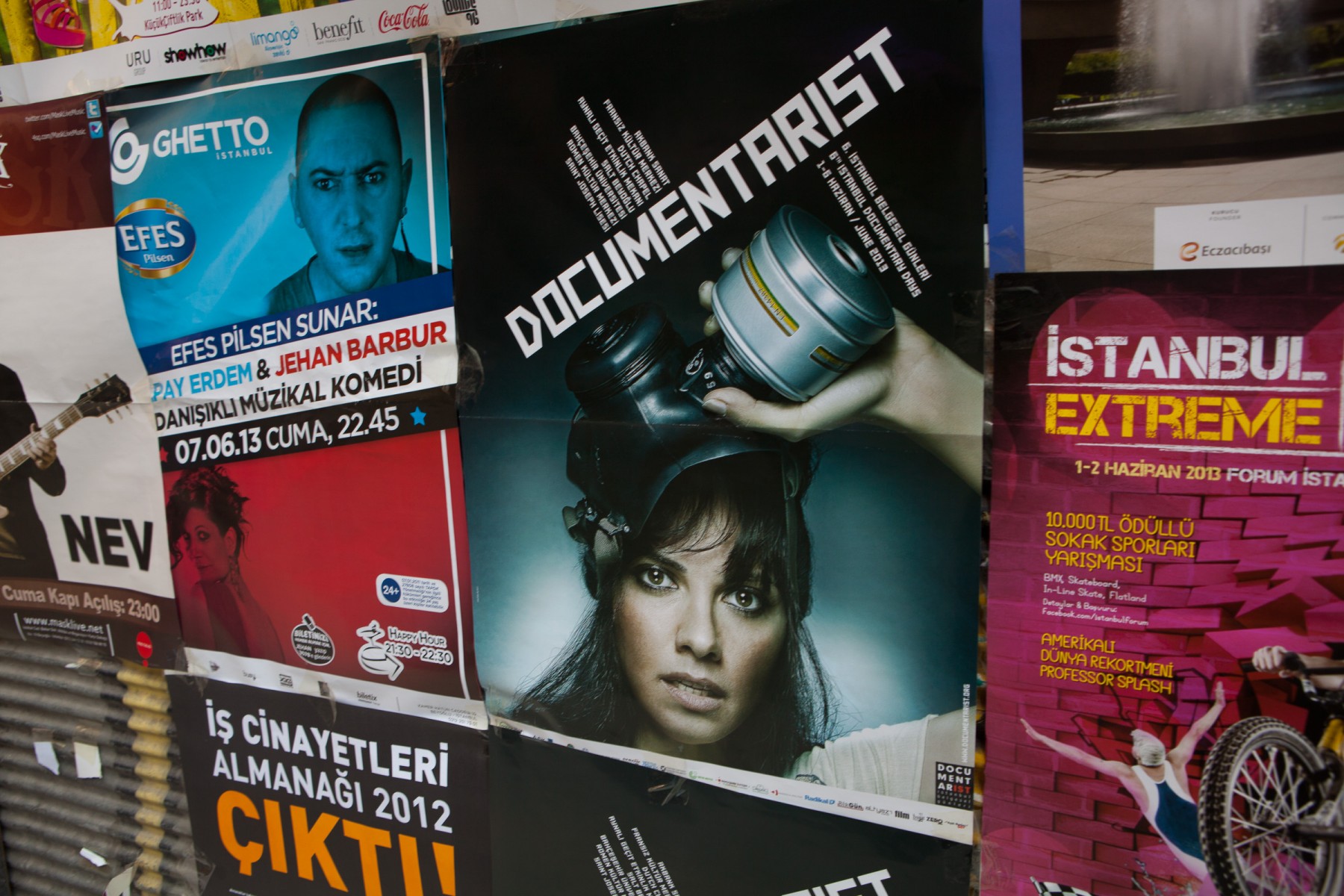 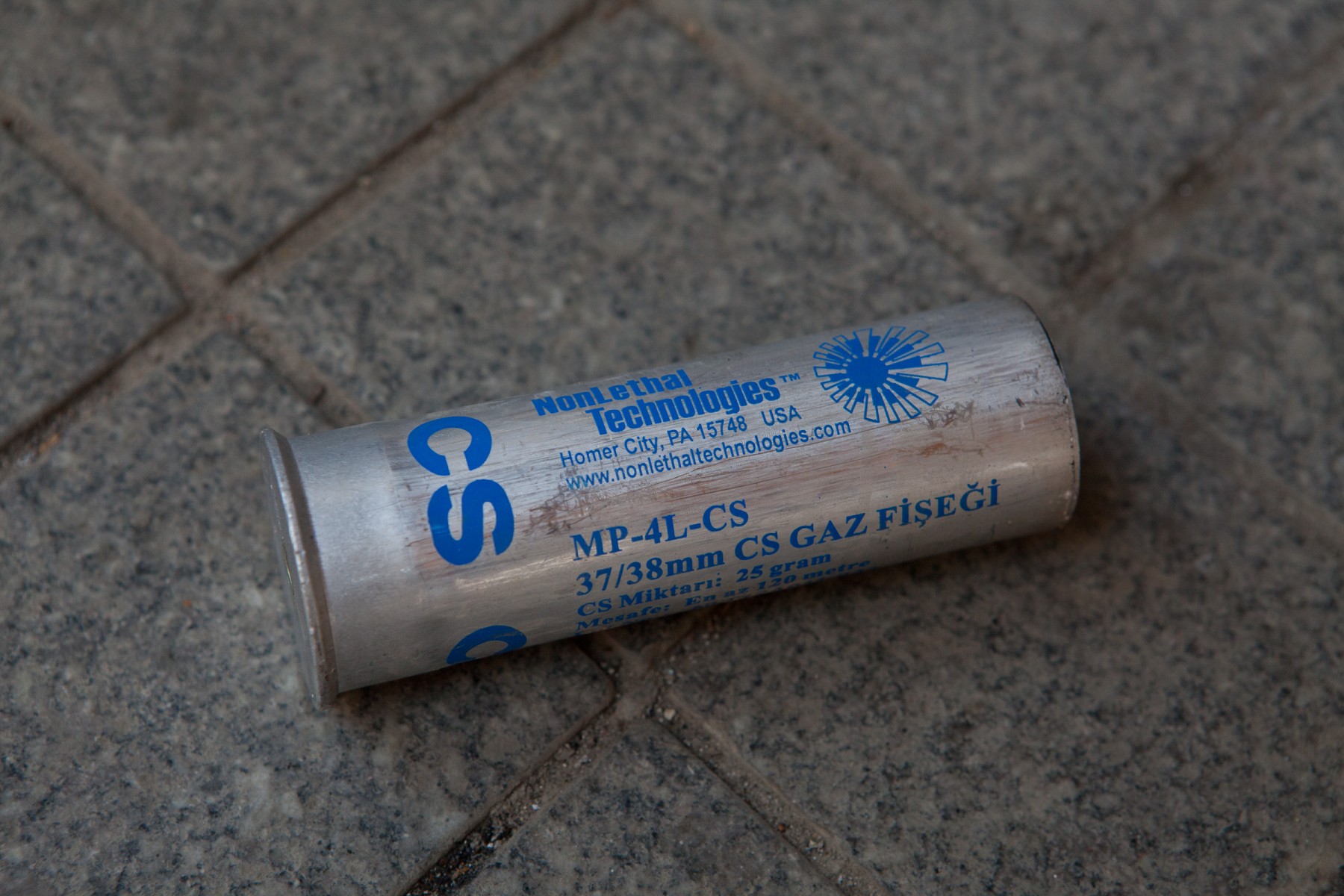