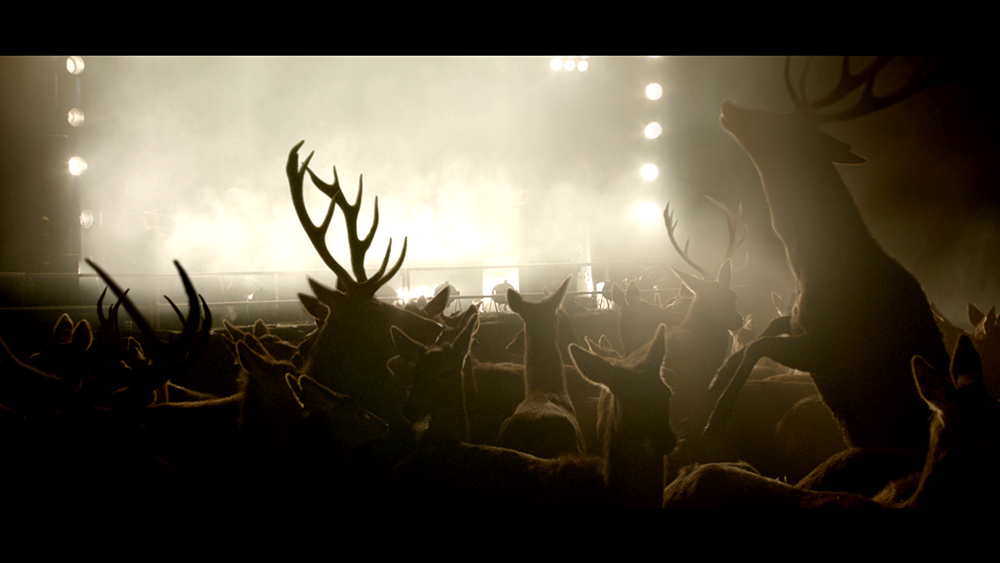 It’s amazing what you can do with real life, living, breathing creatures. I’ve got a real appreciation for doing these things with real animals because the way they look and the way they move can’t quite be conveyed purely by visual graphics just yet. Part of the appeal of the Toohey’s ad is that, while the premise of it is simple, the imagery is fairly surreal so it’s surprising that they decided to run with it.  Someone at Toohey’s had to look a budget estimate that covered 3 weeks of deer training, several nights of animal wrangling in city streets, multiple location shoots, chopper shots and hours of visual effects work and still decide that idea was worth the cost. That’s pretty amazing. Even by ridiculous beer commercial standards.

The Ikea one is just a beautiful and a really clever way of just capturing their merchandise and maintaining your attention.

More interesting than the ads themselves are the behind-the-scenes clips that show the effort involved and the strange combination of skills and disciplines that go into making work like this.

Of course Chuck Testa has the most lifelike animals but I’m pretty sure they’re created using sophisticated visual effects.