A very talented friend of mine working for Shine Technologies here in Melbourne has just completed work on an iPhone application designed to provide easy access to the scientific data that contradicts some of the more popular arguments put forward by 'climate skeptics'.
Richard Pendavingh   Feb. 28, 2010 11:34 am 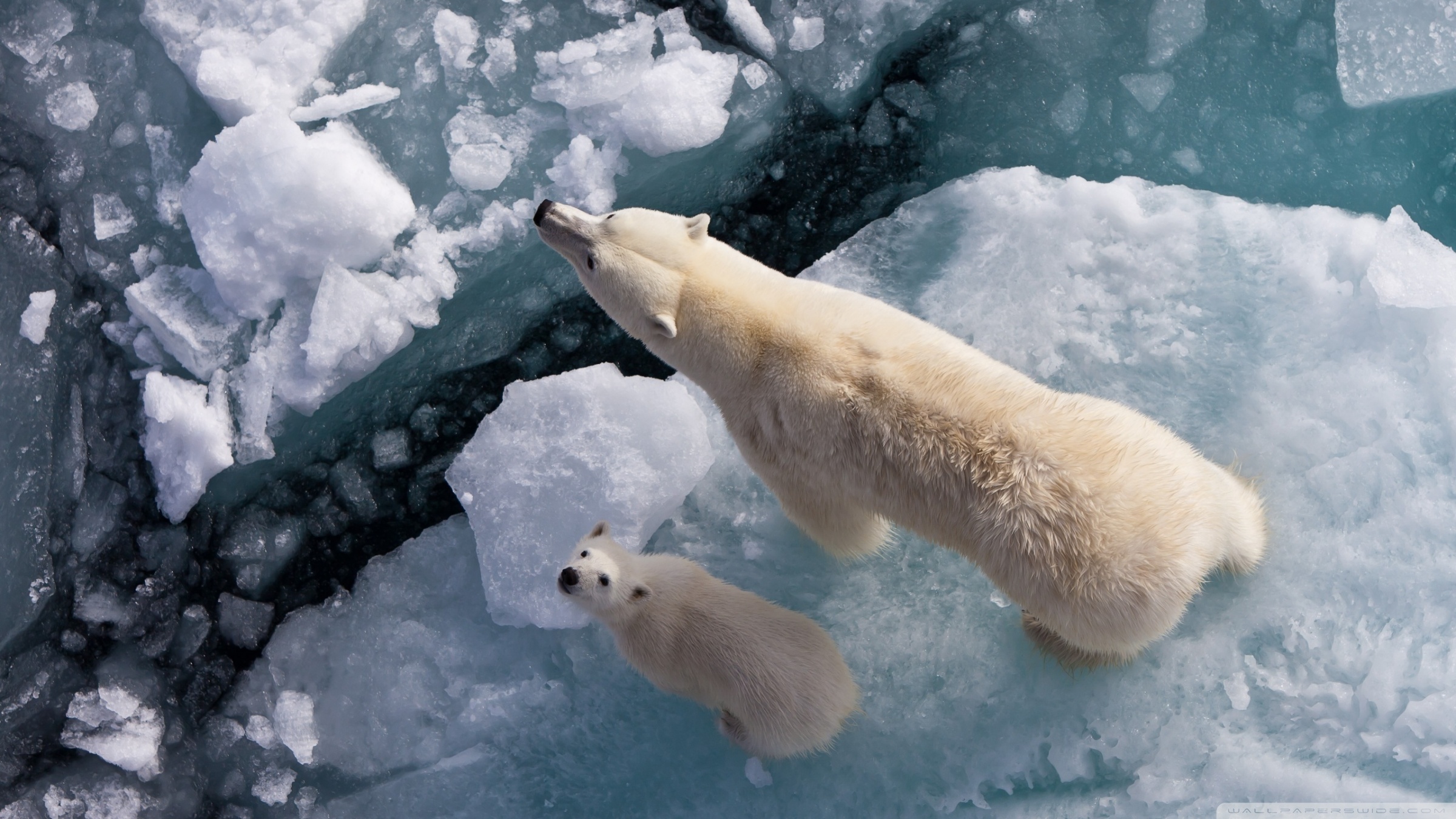 The Skeptical Science Application is the work of Australian Scientist John Cook who commissioned the application at his own expense with the admirable goal of providing ready access to the facts and figures about man-made global warming. The app has been made available for free and John updates it regularly to keep up with the pace of the debates in the media and online. The arguments can also be found on the Skeptical Science website.

Interestingly enough there is also functionality built in to track where these arguments against global warming are most concentrated- creating a sort of pandemic map of global warming denial.

Much to its credit the information on Skeptical Science is easy to find, clearly organised according to different topics and media talking points and, crucially, is written for people without a scientific background.

Unfortunately for something like this to work it first has to overcome widespread suspicion of environmental groups and science in general. Projects like these often end up only preaching to the choir because they’re based on an assumption about the general public that is, at best, overly optimistic and, at worst, completely naive. It’s the idea that ignorance about scientific issues stems from a lack of information. It’s the warm and fuzzy notion that if people just had the facts on hand they could cure themselves of their misconceptions about the world.

Nothing demonstrates the futility of this mode of thinking more than the response to the app on the blog run by Andrew Bolt – an ultraconservative political commentator and columnist for Melbourne’s Herald Sun. For Bolt, and those like him, man-made climate change is nothing short of a conspiracy. Appeals to evidence and fact are rejected simply because those facts are at odds with his ideology.

Global warming is an emotive issue. One that is difficult to understand and frightening in its implications. And before you hit frightened people with ominous charts and statistics you have to give them an appreciation for scientific method, for observation and experimentation and for the rules and standards of evidence that govern what claims can be made as a result of research. If your audience doesn’t have this basic level of scientific literacy they can’t be expected to value scientific conclusions over those of their next door neighbour or the guy who sold them their car. They will dismiss an immense body of evidence as ‘just a theory’ without understanding that uncertainty is the foundation of- and not a flaw in -the scientific method.

But promoting that minimum standard of scientific literacy is a great challenge. It requires families, the media, governments and education providers to work together to create a culture that encourages inquiry and skepticism. Only after that has taken place can projects like Skeptical Science reach their audience in the manner they are intended to.