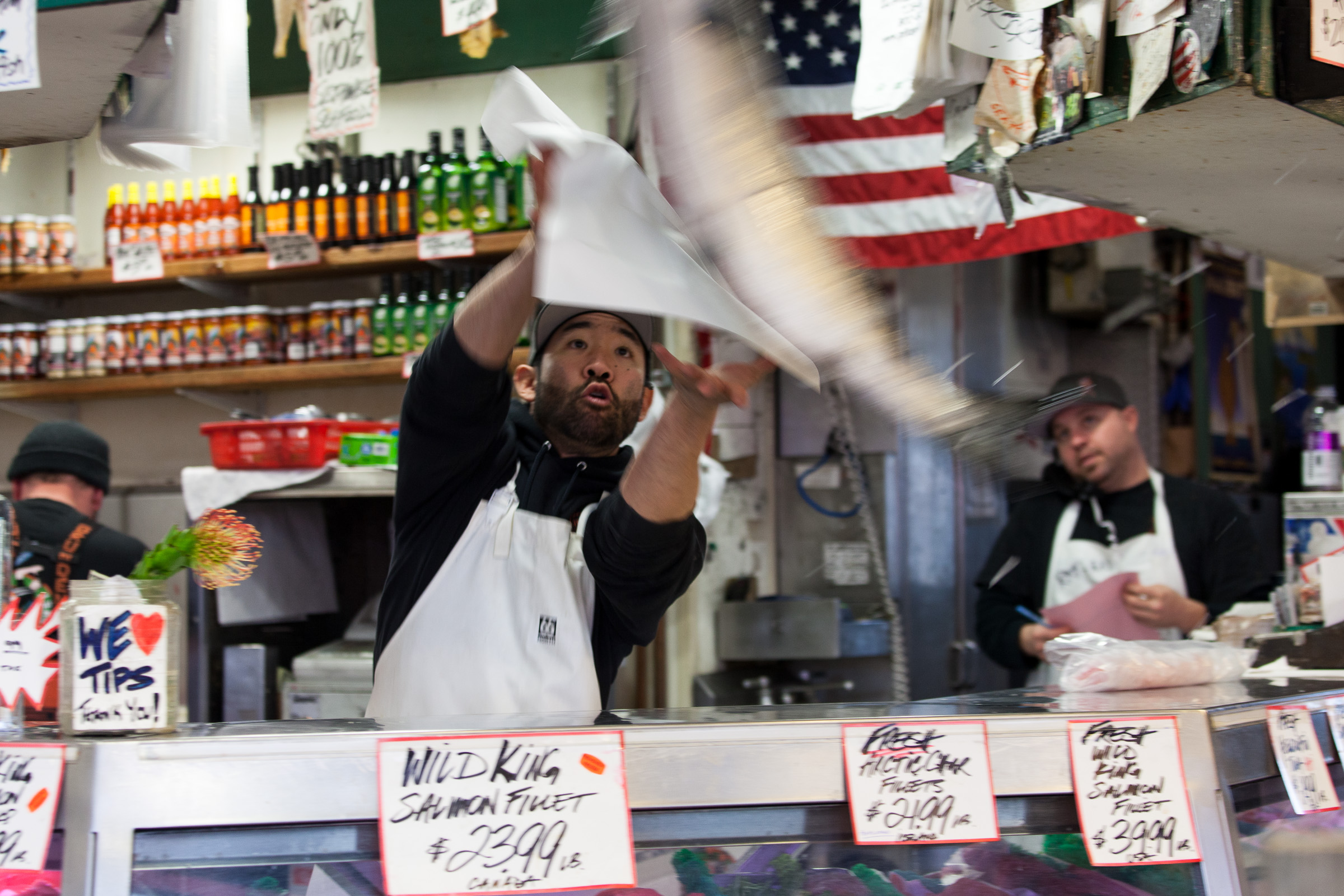 Seattle is a beautiful city on the far northwest coast of the US only a few hours south of Vancouver where we flew into a month earlier. It has a similar vibe about it but the scale of everything is much larger. After being treated to some wonderful ‘security theatre’ courtesy of the Transport Safety Officials at the airport before boarding our flight (including going shoeless and being body scanned, frisked and checked for explosive residue) the first locals we meet are Seattle metro rail ticket inspectors who are decked out in what looks like some sort of cyberpunk paramilitary gear with batons and a full utility belt and bulletproof vests. I’m getting the sense that there’s a big industry for people with badges in this country.

The city itself is filed with beautiful modern and neo-classical architecture and, like most of Washinton state that I’ve seen so far, has a lot of timber residential buildings which gives the whole place a quaint little seaside feel. We stay in a classy neighbourhood outside the city called Capitol Hill near one or two of the larger universities and community colleges and the terrain provides really nice views of the surrounding city and Puget Sound with all its commercial shipping.

Capitol Hill definitely has a very cosmopolitan vibe to it with a great number of excellent little bars and restaurants and galleries. Just down the road from us is a small public tech lab with all manner of electronics, computers and robotics including a handful of 3D printers.

Downtown we visit the sprawling Pike’s market which is home to theatrical fishmongers who sing and yell and throw fish to one another when people make an order. They also sell some sort of Crab yogurt smoothie and, inexplicably, people actually buy it.

We also visited Smith Tower. A really lovely early 20th century skyscraper with a wood and brass furnished cage elevator staffed by an elderly black guy in classy looking uniform with gold braid. The Building was completed in 1914 with a marble and terracotta facade and still managed to be the tallest thing in Seattle until they built the famous Sky Needle in the 60s. A couple of the photos below were taken from the observation deck which is strangely oriental in decore. It sits in what was rough area of Downtown Seattle in years gone by and on the original ‘skid row’ – the place where the pioneer timber workers would literally slide logs down to the waterfront from the surrounding hills.

We also take a lively underground tour of Seattle which gives a good primer to the history of the city and the spectacular failures of urban planning that took place when the city was initially established including some graphic descriptions of the plumbing problems for the early settlers. As with many other great cities the pivotal point for many modern cities seems to be the Great Fire of _____ which invariably allowed the people of said city to start from scratch and learn from previous errors.

In a country like the US which so hell-bent on individual liberty there doesn’t seem to be a real mechanism for re-configuring a city once it’s been established. So it often takes a great big fire or natural disaster before city planners can actually lay the groundwork for infrastructure, transport and zoning laws. 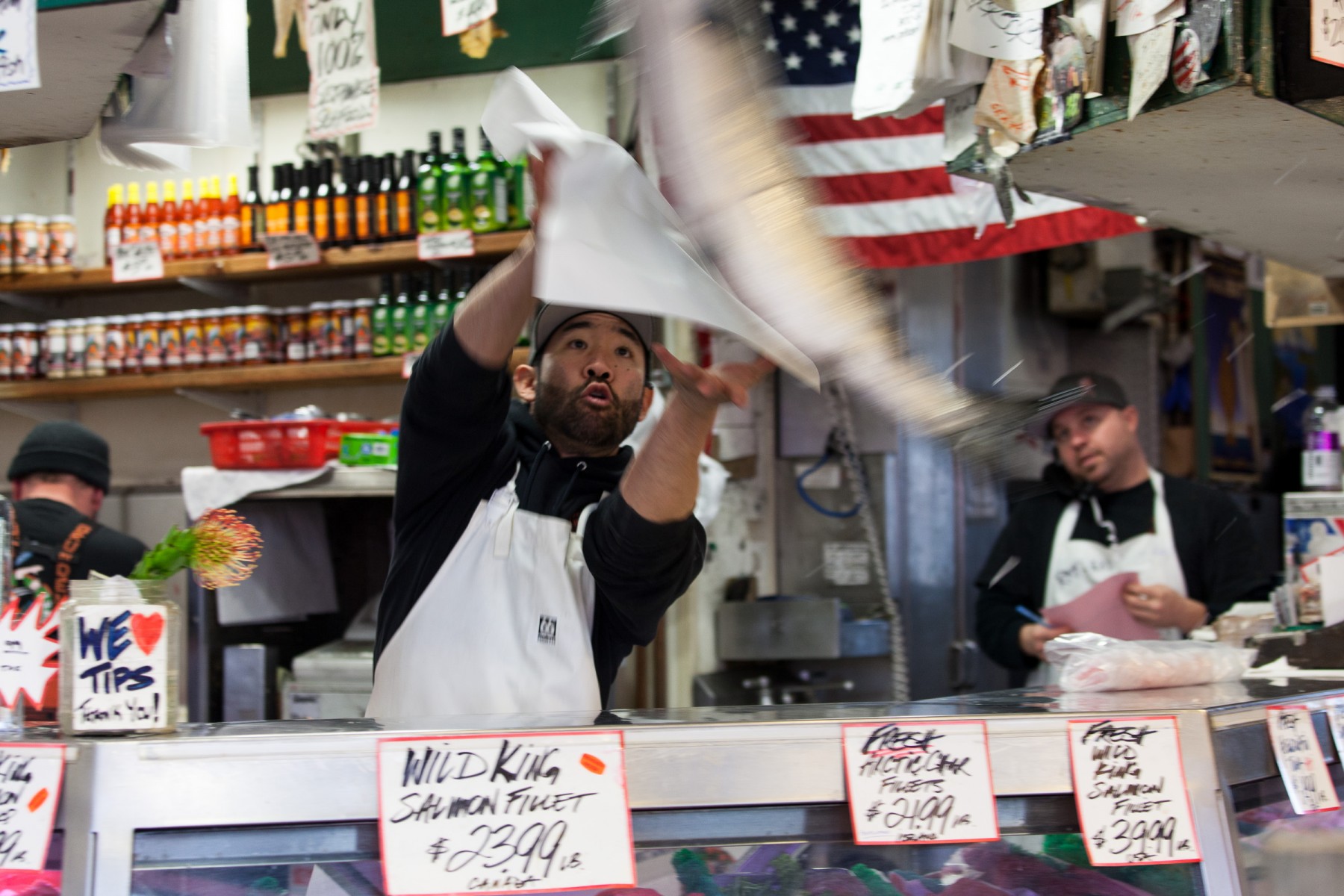 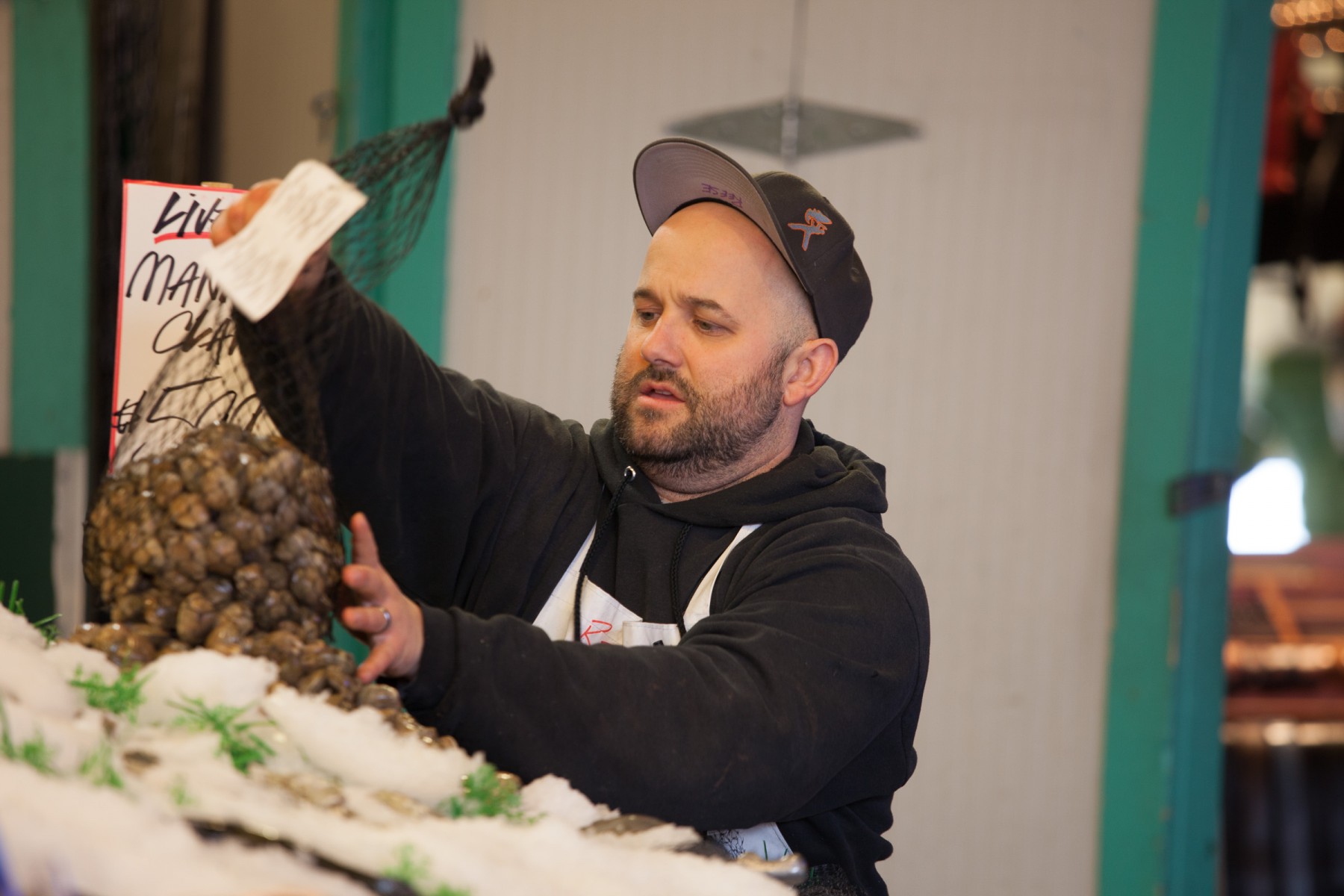 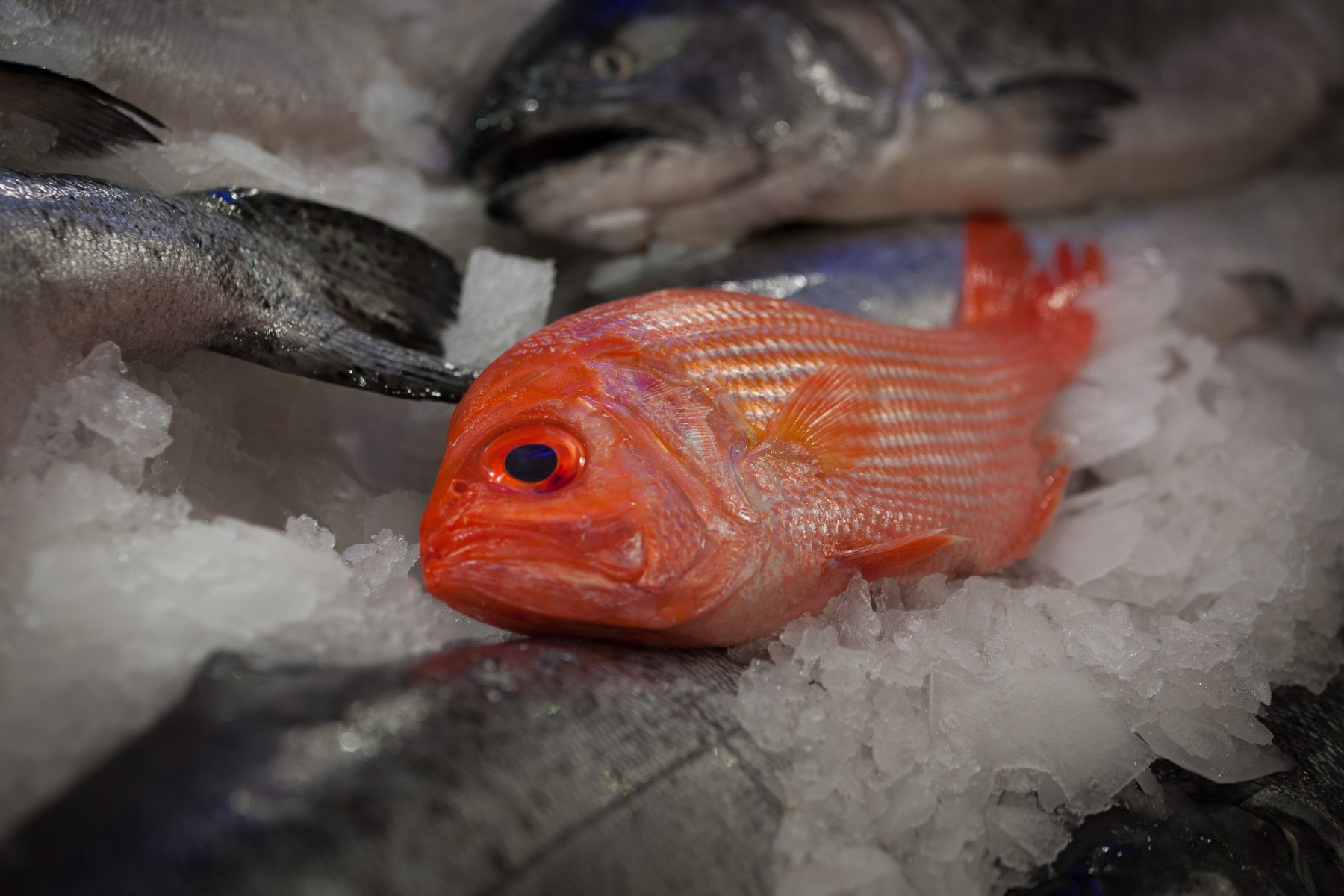 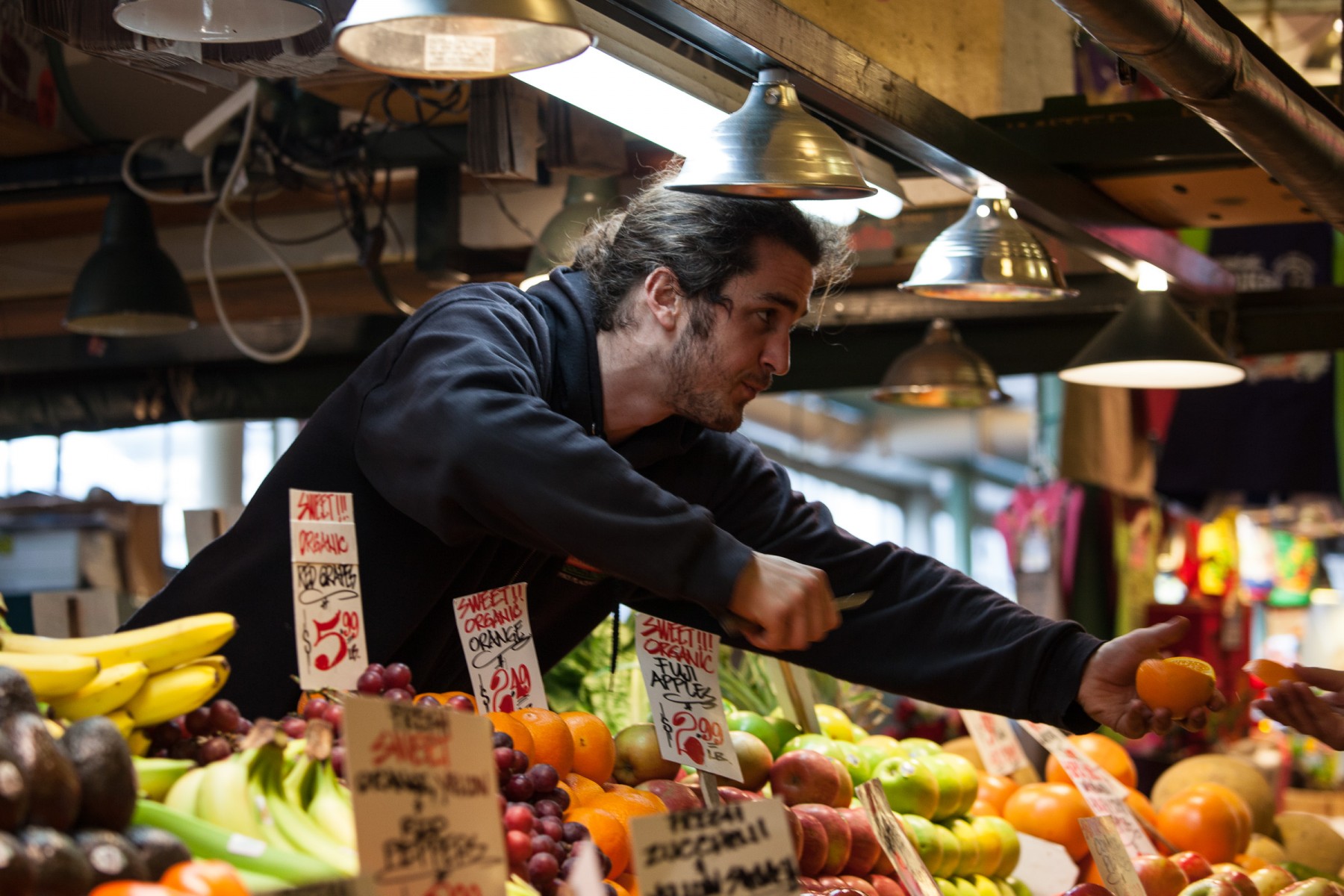 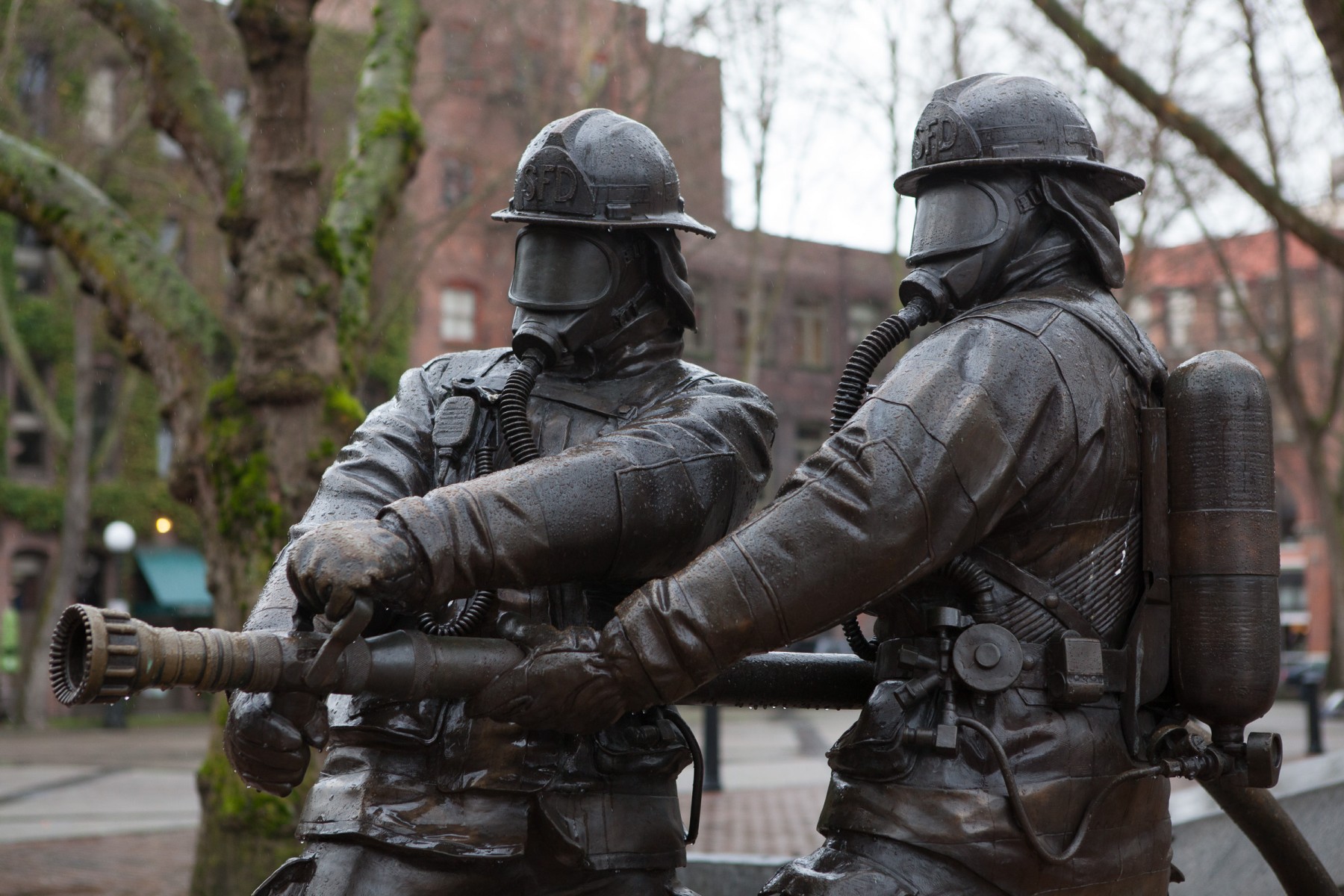 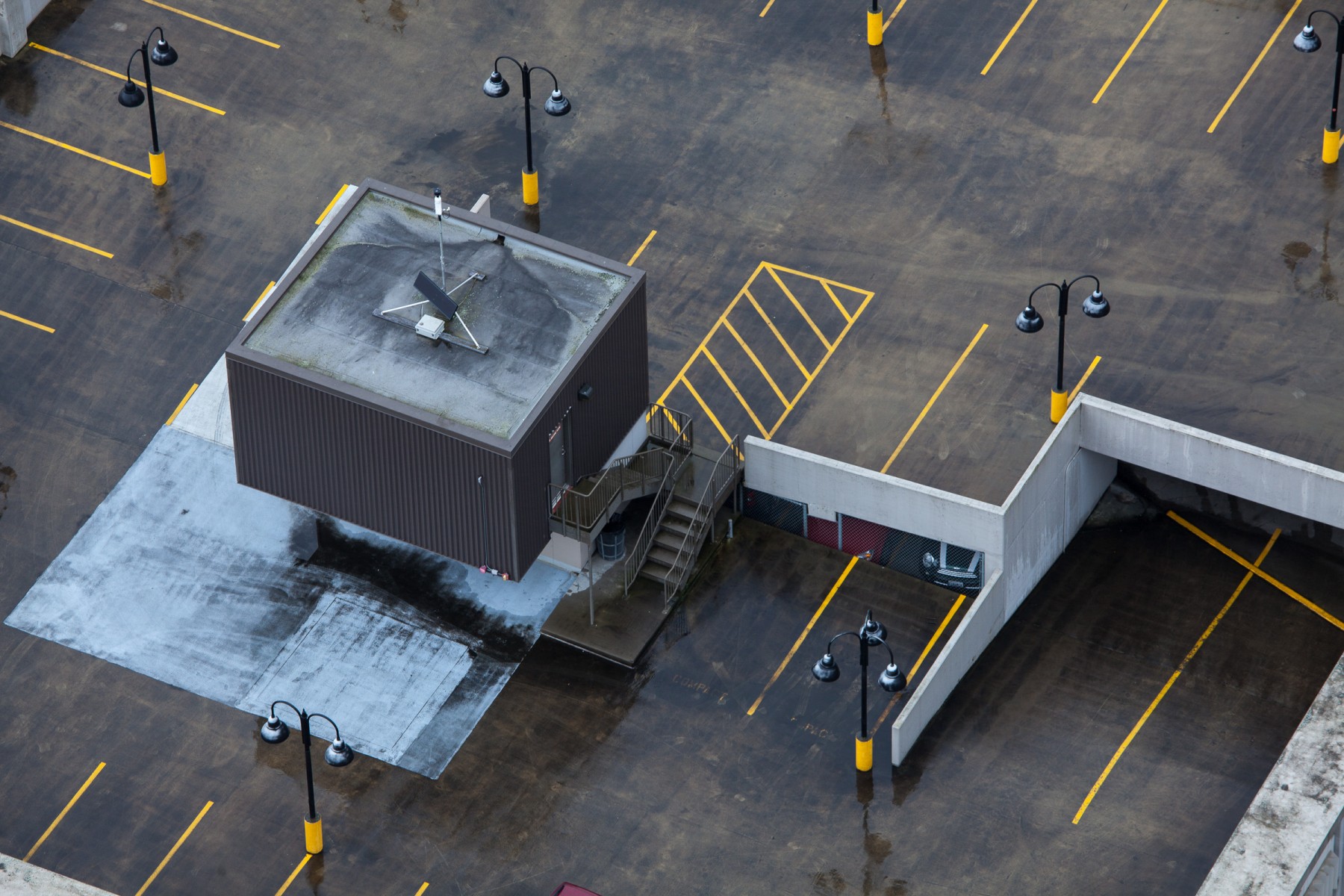 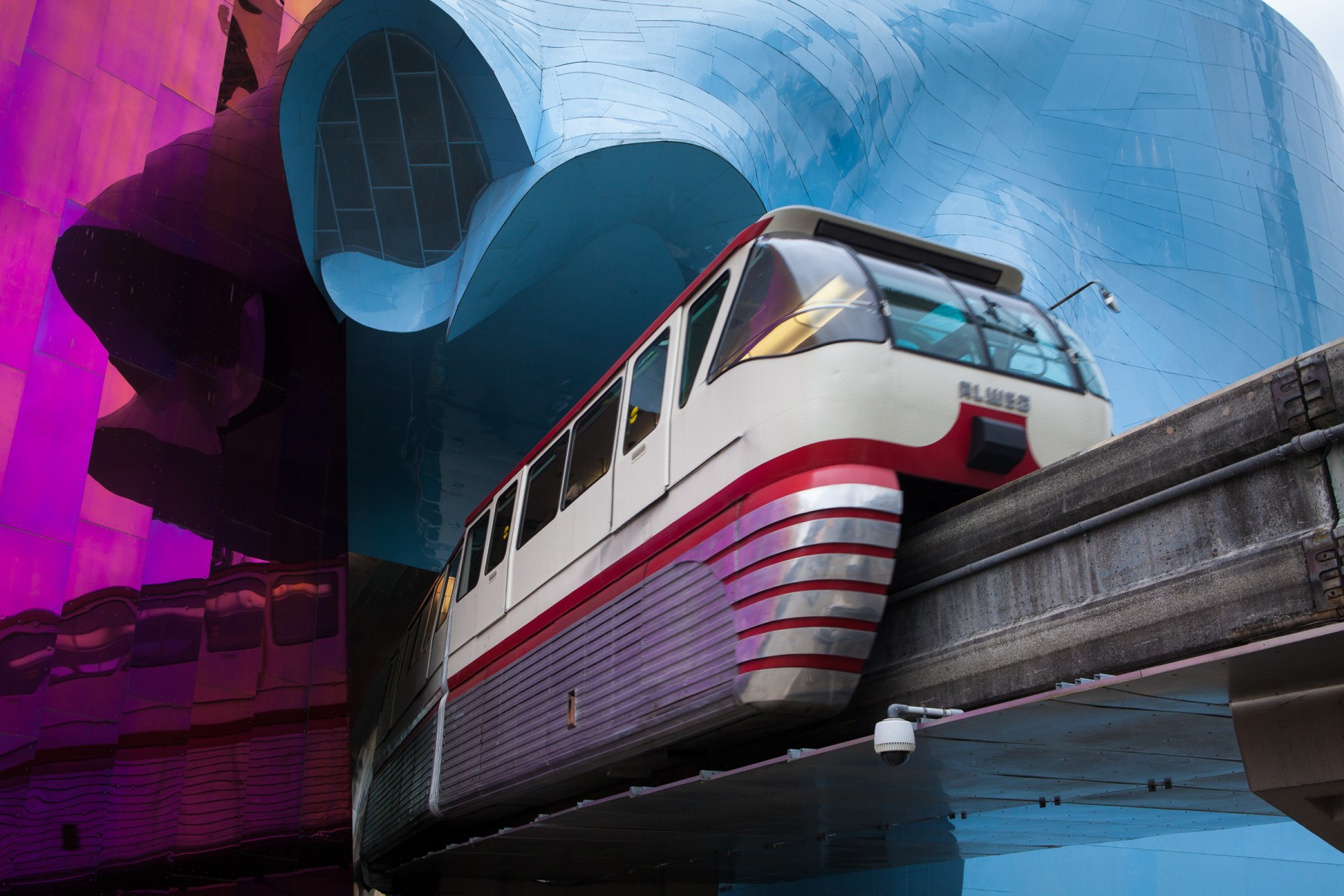