I've been living in illustrator for the last couple of weeks and I thought I'd take a break from grids and pen tools to mention a two of my favourite minimalist illustrators starting with UK artist Robert Hanson.
Richard Pendavingh   Dec. 29, 2009 05:41 pm 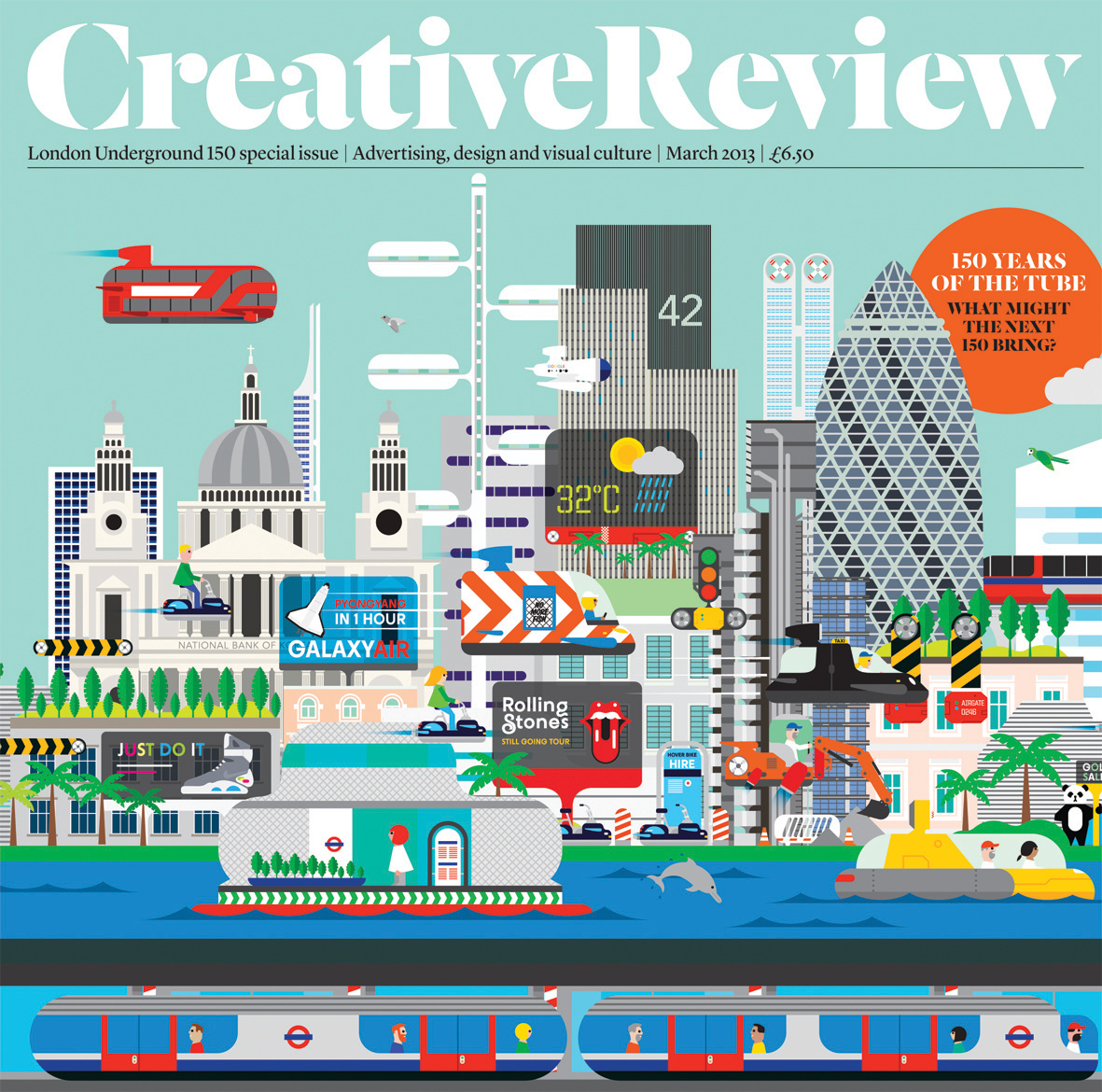 His simple vector illustrations have appeared in numerous books and magazines and each simple shape conveys a great deal of information and with wit and clarity. The simplicity of these symbols and illustrations is, as always, very deceptive. To distill instantly recognisable objects into their basic forms takes a lot of restraint. The addition of an extra circle might turn a white block into a washing machine and a trimmed corner might turn a yellow block into a post-it note.

I think the difficulty I have emulating this style is simply knowing when to stop. Part of being a designer and not just an artist is knowing when too much detail is impairing the message you’re trying to get across and knowing that, at the end of the production process, you only have a fraction of a second to gain the attention of a reader. 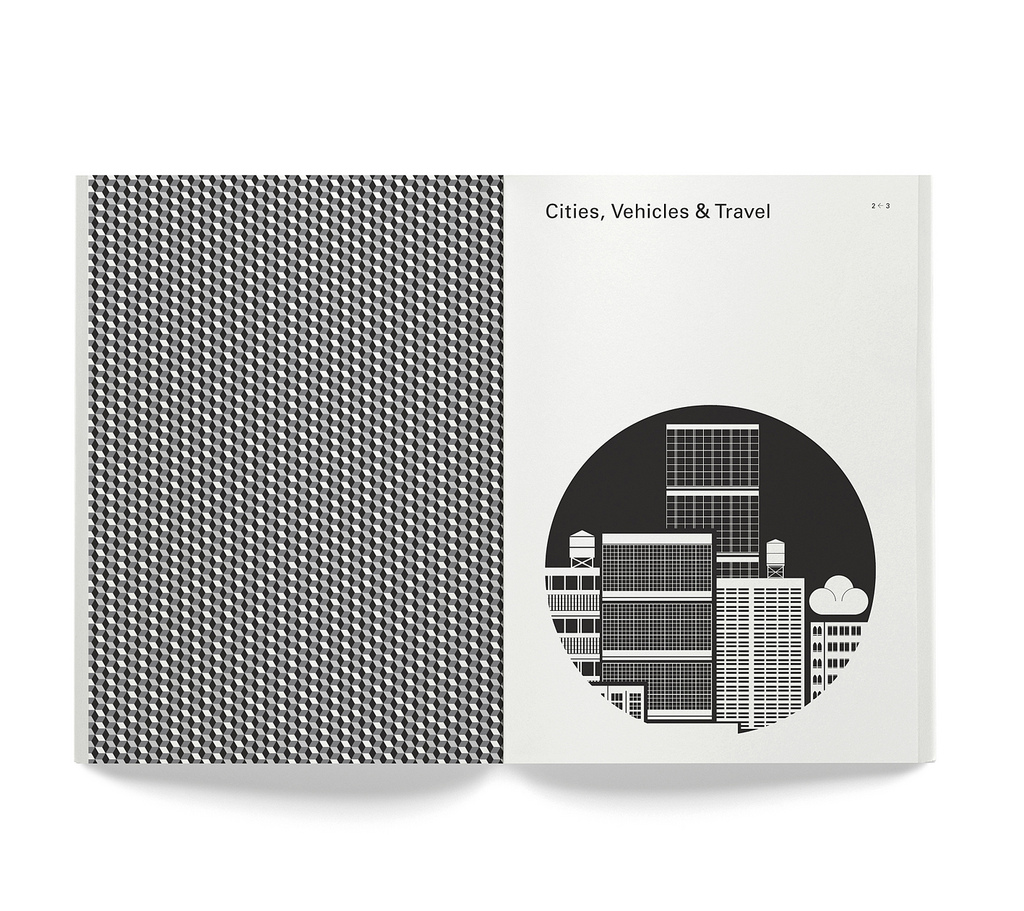 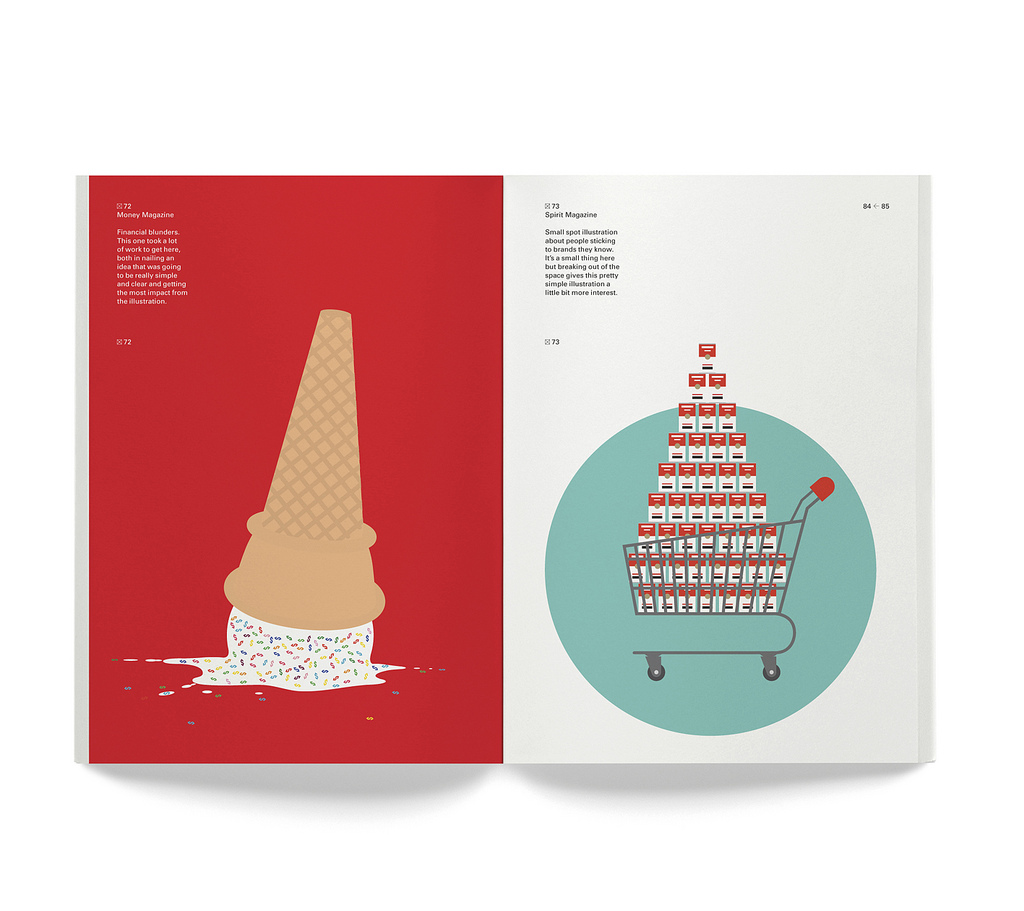 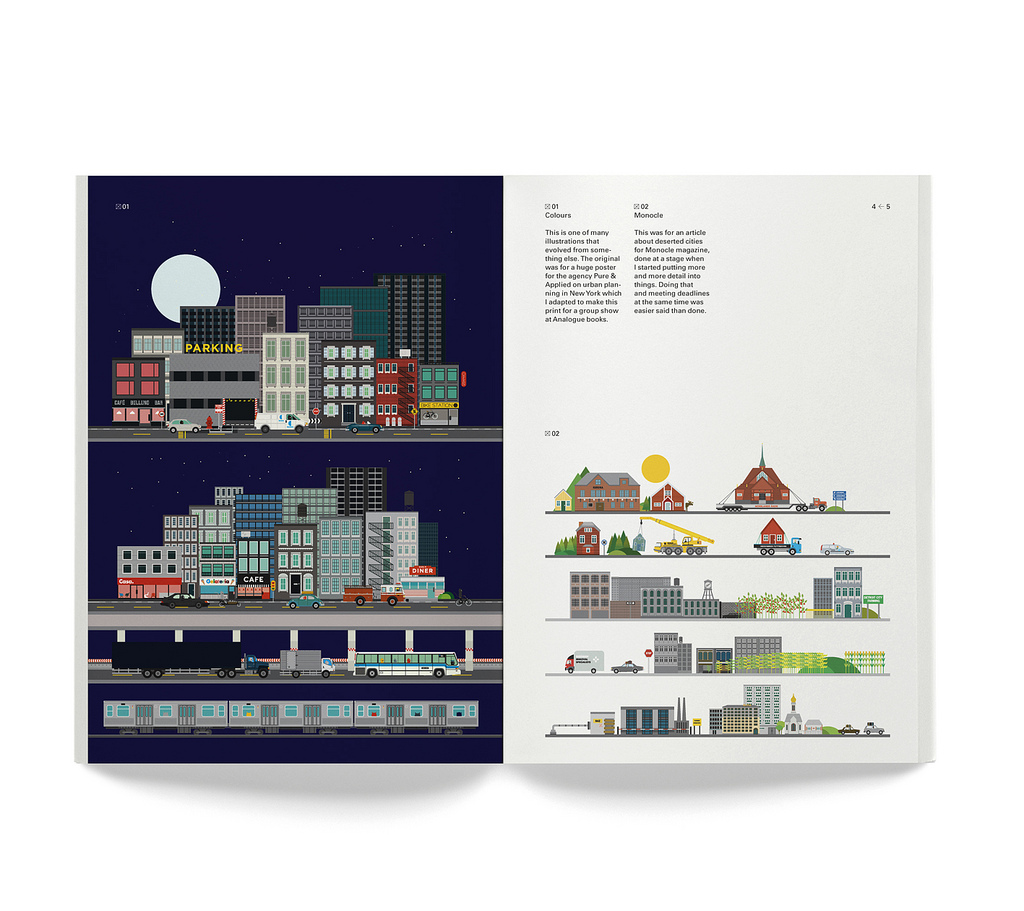 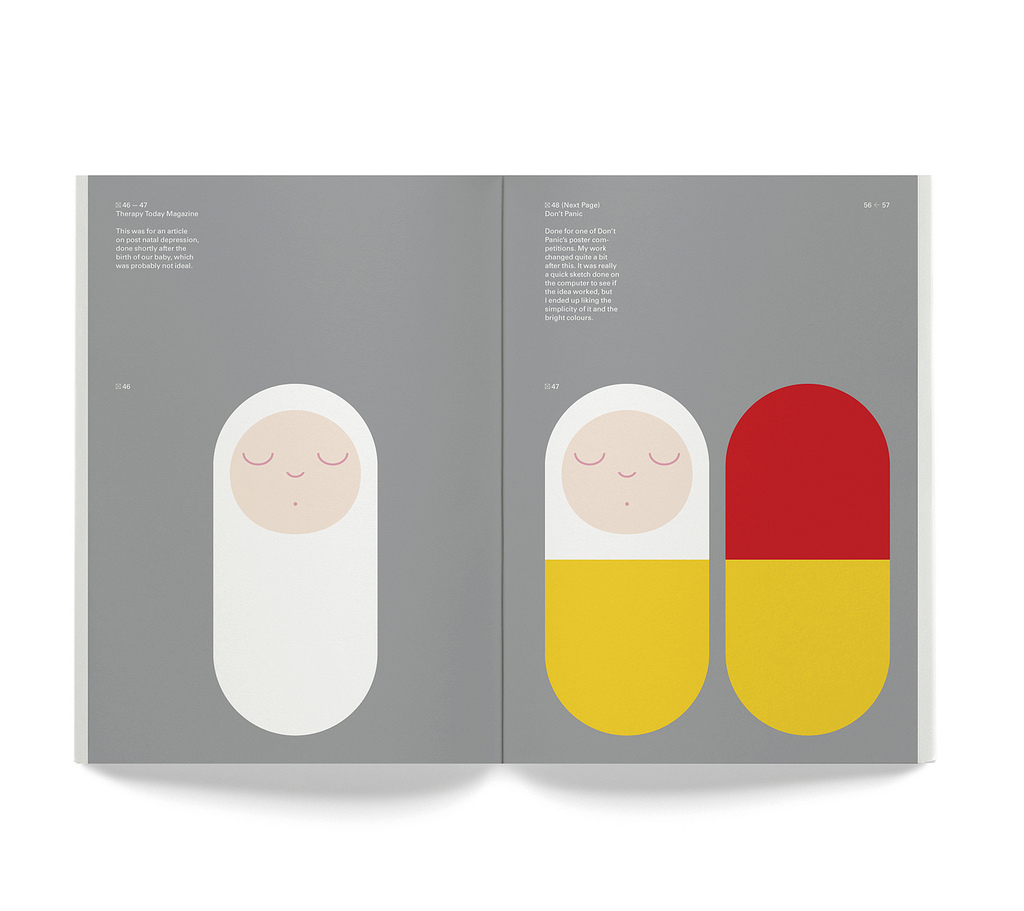 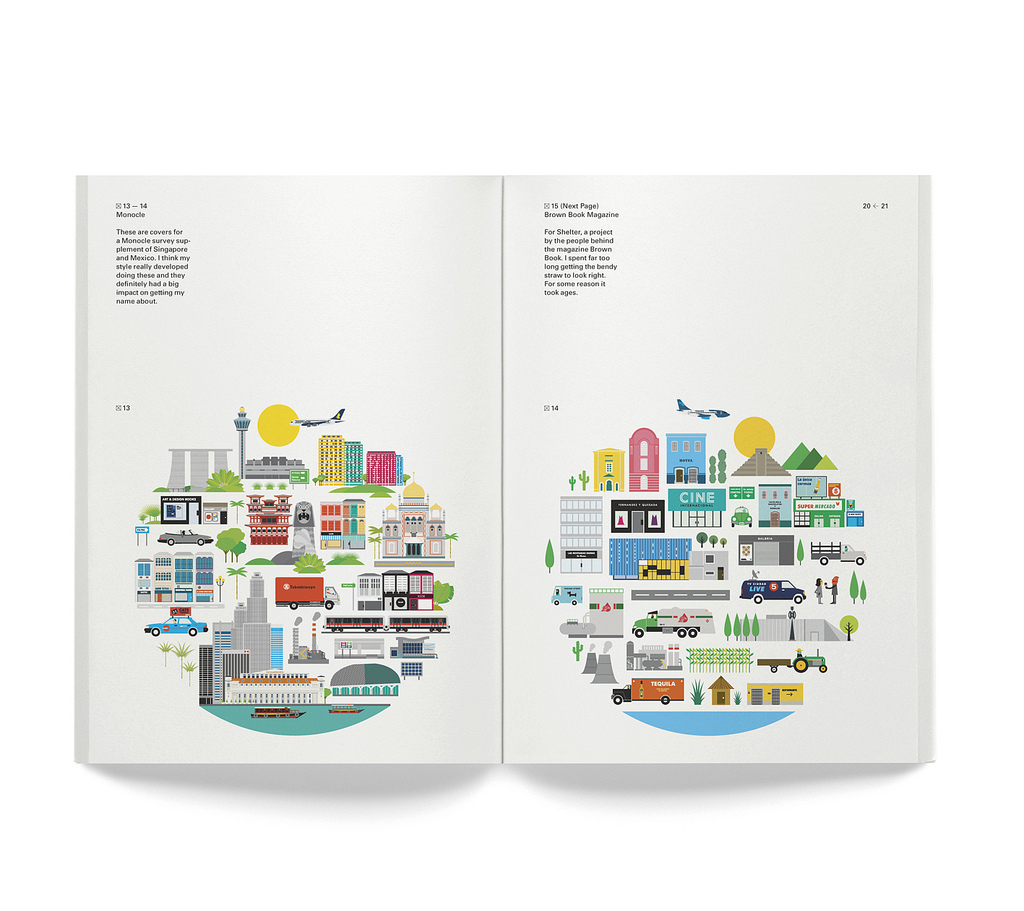 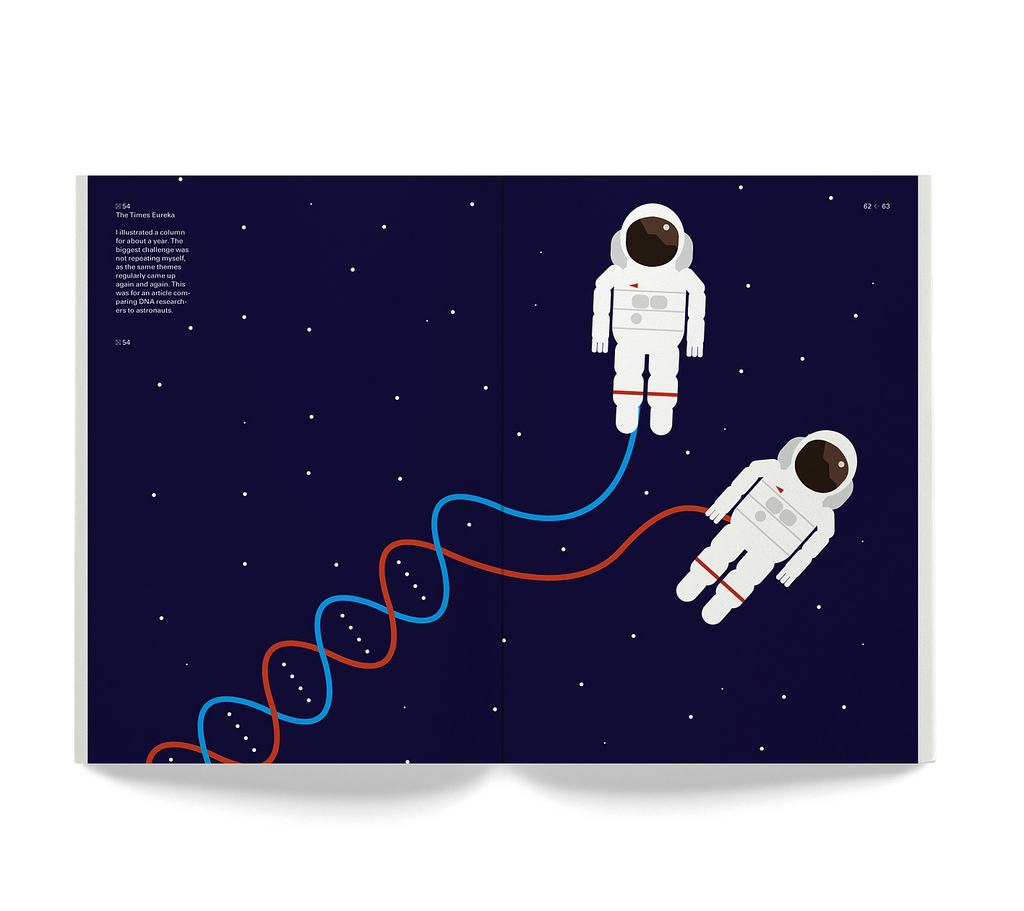