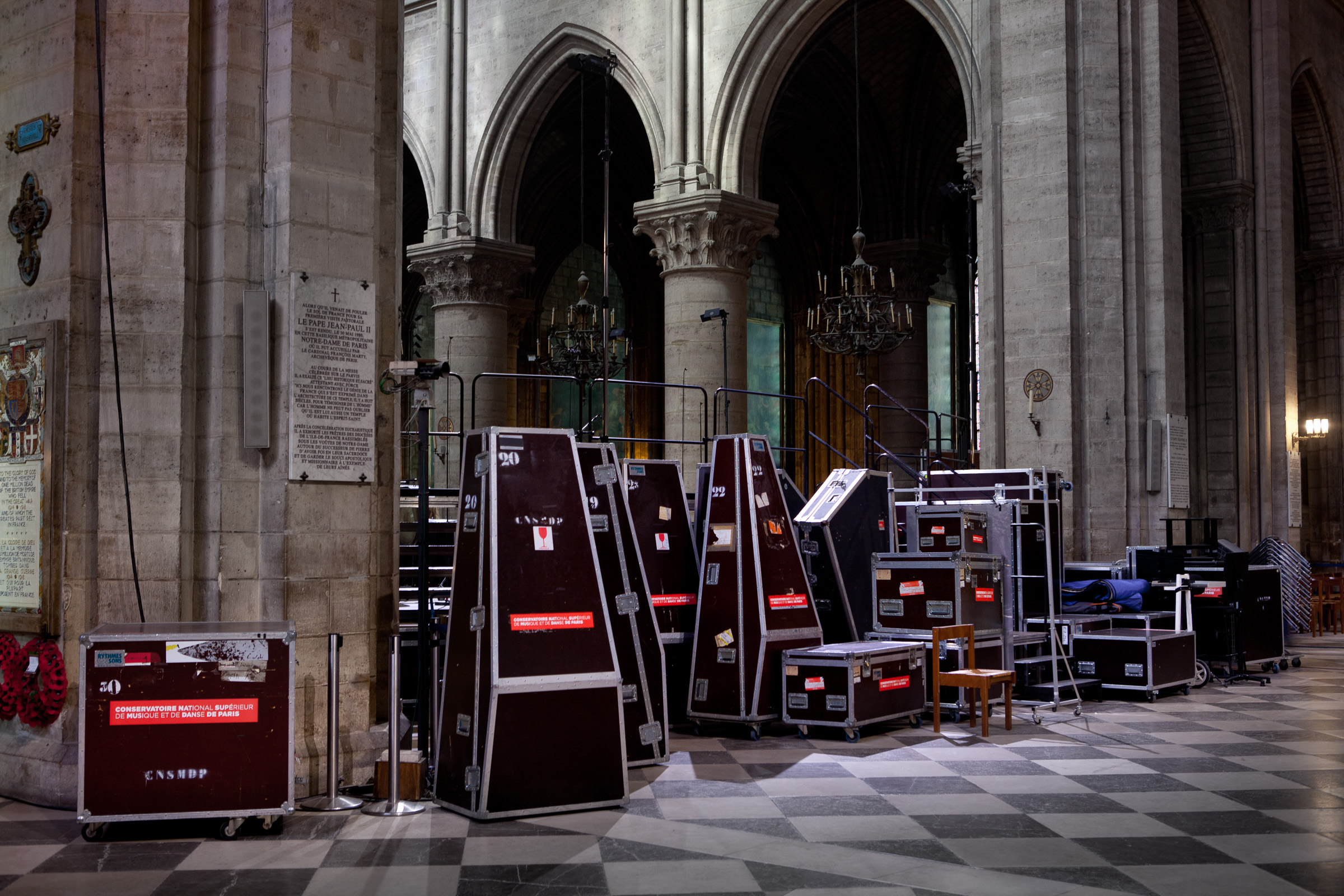 The Holy Roadies have not arrived and the instrument crates still have pride of place in Notre Dame Cathedral.

Paris has some of the most amazing Christian monuments outside of Italy. It seems like each arrondissement has a cathedral or basilica or some other immense shrine to the Roman Catholic Church. They’re so ubiquitous to visitors to Europe that it’s easy to forget what they represent.  Because they’re basically gigantic architectural propaganda devices for the Catholicism and, judging by the number of people lined up to enter Notre Damn, they’re still serving that purpose. On the other hand they can appear so antiquated to modern eyes it’s hard to imagine the effect they would have had on visitors at the time when they were built. Likewise it’s easy to underestimate the attraction of the treasures they housed to the believers of the previous centuries.

Visiting the Cathedrals now it’s interesting to see how they’ve kept their doors open to both pious observers and curious visitors. Many of the latter treat these places like any other museum and talk loudly amongst themselves, let their kids loose and use flash photography like it’s a rave. Meanwhile the PA system in Notre Dame plays a recorded message every few minutes in French and English reminding visitors to respect those praying. I’m sure many locals resent the commotion but foreign visitors gawping at the ceilings have a long historical precedent. In a fairly exhaustive analysis of Roman Catholic self-promotion and corruption historian Avro Manhattan talks about how the Church created myths and relics to draw visitors to ‘holy’ sites from the very beginning. The most conspicuous example being the tomb of St Peter in the Vatican City which the Church has claimed for centuries as the resting place of one of Jesus’ apostles.

“This they did, not as mere upholders of a devout legend, but as the skillful promoters of a growing cult which had concrete and far-reaching objectives, since its magnification brought them immense authority… For the belief that the tomb of Peter was in the Eternal City induced thousands of pilgrims… to go to pray over the Apostle’s tomb; a source of tremendous revenue. Today we would call it by the more accurate and prosaic name of tourism.”

Even now the Church still stokes these myths. Tens of thousand people travel to the holy waters at lourdes every year. In Churches across Europe you can find half a dozen heads of John the Baptist. No fewer than eight churches claimed to have Mary’s breast milk at some point or another, Francis Xavier apparently had three right arms and there’s enough pieces of the ‘true’ cross to make one hell of a cross. All these relics and many more sit in gigantic cathedrals throughout Europe. As well as a piece of the ‘true cross’ the Notre Dame cathedral in Paris also houses a reliquary for the crown of thorns (20 other churches make a similar claim).

For the pilgrims of the middle ages these immense cathedrals were a stadium, a concert hall, a museum and a magic show all rolled into one. They were designed to convey the spectacle and grandeur of the Church and overwhelm a mostly illiterate congregation with smoke and fire and bells and whistles. And there was no escaping the organisation. Almost every song composed in Western Europe in the last 1700 years has been a hymn and almost every piece of visual art has been commissioned by, or dedicated to, the Church.  For 1000 years after latin fell out of common use the Church kept the language alive simply to preserve the mystique of the mass.

Catholicism these days has become a little more reserved and restrained in its outward appearance. The mass is conducted in the local language, the vestments and costumery are toned down and, on the odd occasion when a new chapel is built, it’s usually much more plain and functional (and free of decapitated holy heads). The only Christians that still attempt to inspire some sort of awe through their services are the Pentecostal mega-churches of the American south and the sensationalised evangelism of religious communities like Hillsong. Those sects have flashy animated websites, expensive audio-visual displays and belt out Christian rock anthems to packed arenas.  It’s those Churches that are the real spiritual successors to traditional European Catholicism. Same technique. New technology.

It speaks to the immense wealth of the Church and exceptional craftsman of the time that these places can still draw a crowd and inspire a sense of awe- even in an age of skyscrapers and iMax theatres and Rammstein concerts. Religious influence in Europe has decline sharply in the last 20 years and the trend looks set to continue but the number of Catholics worldwide continues to increase as the Church extends its influence in Africa, Asia and Latin America. It seems likely that, in the coming years, many of the pilgrims that visit these Cathedrals will arrive from overseas. What they’ll make of all these stashes of body parts from anglo-saxon martyrs remains to be seen. 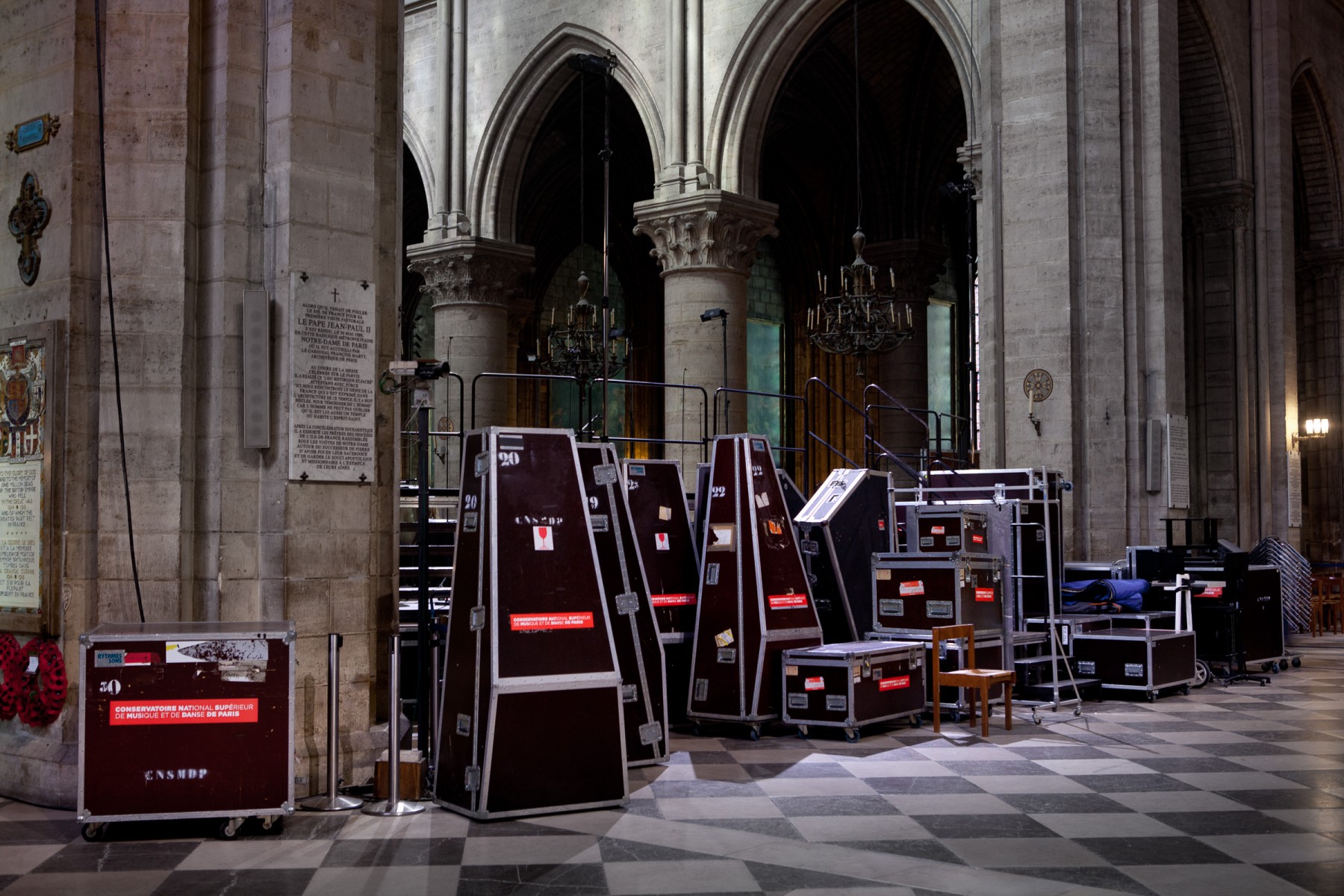 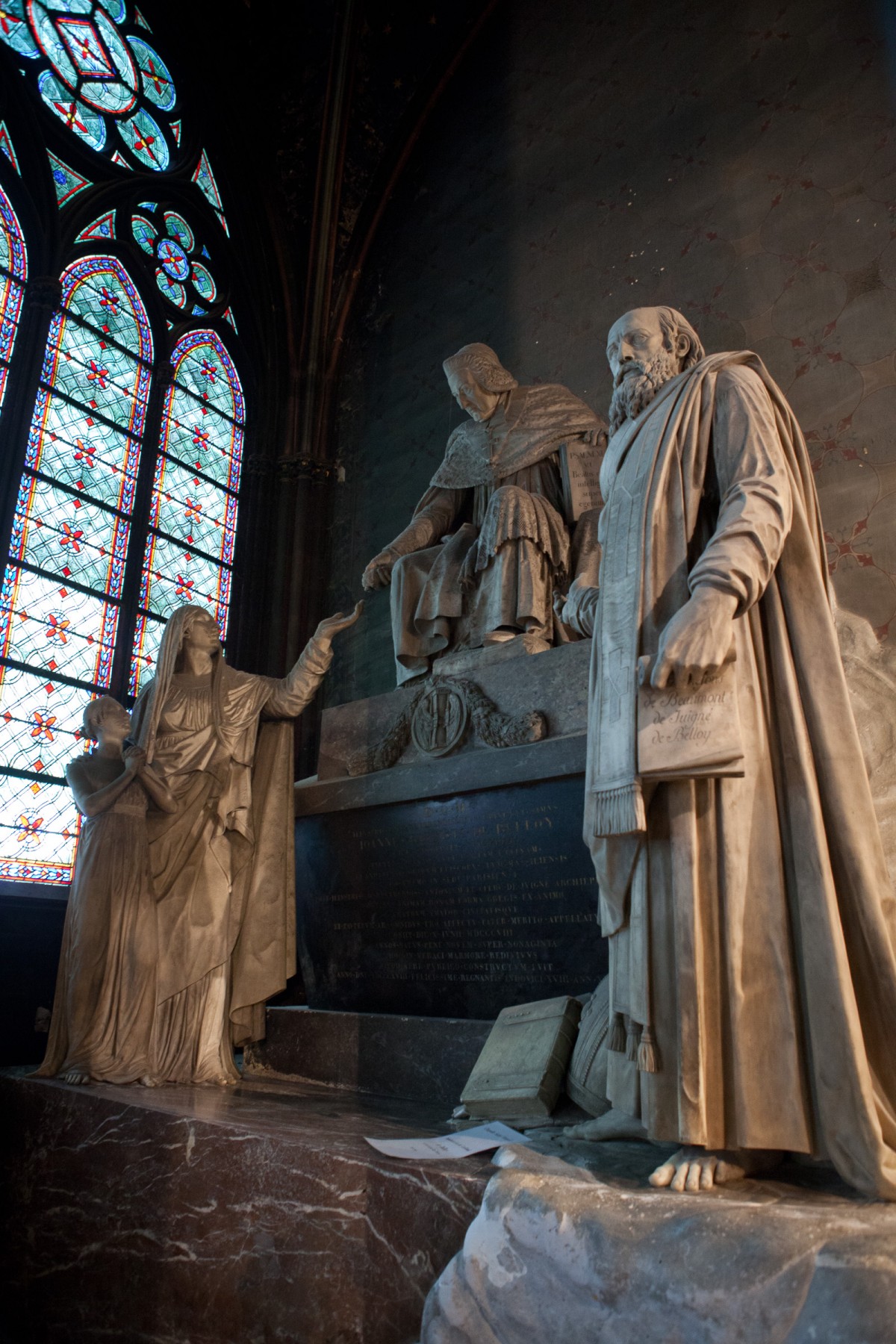 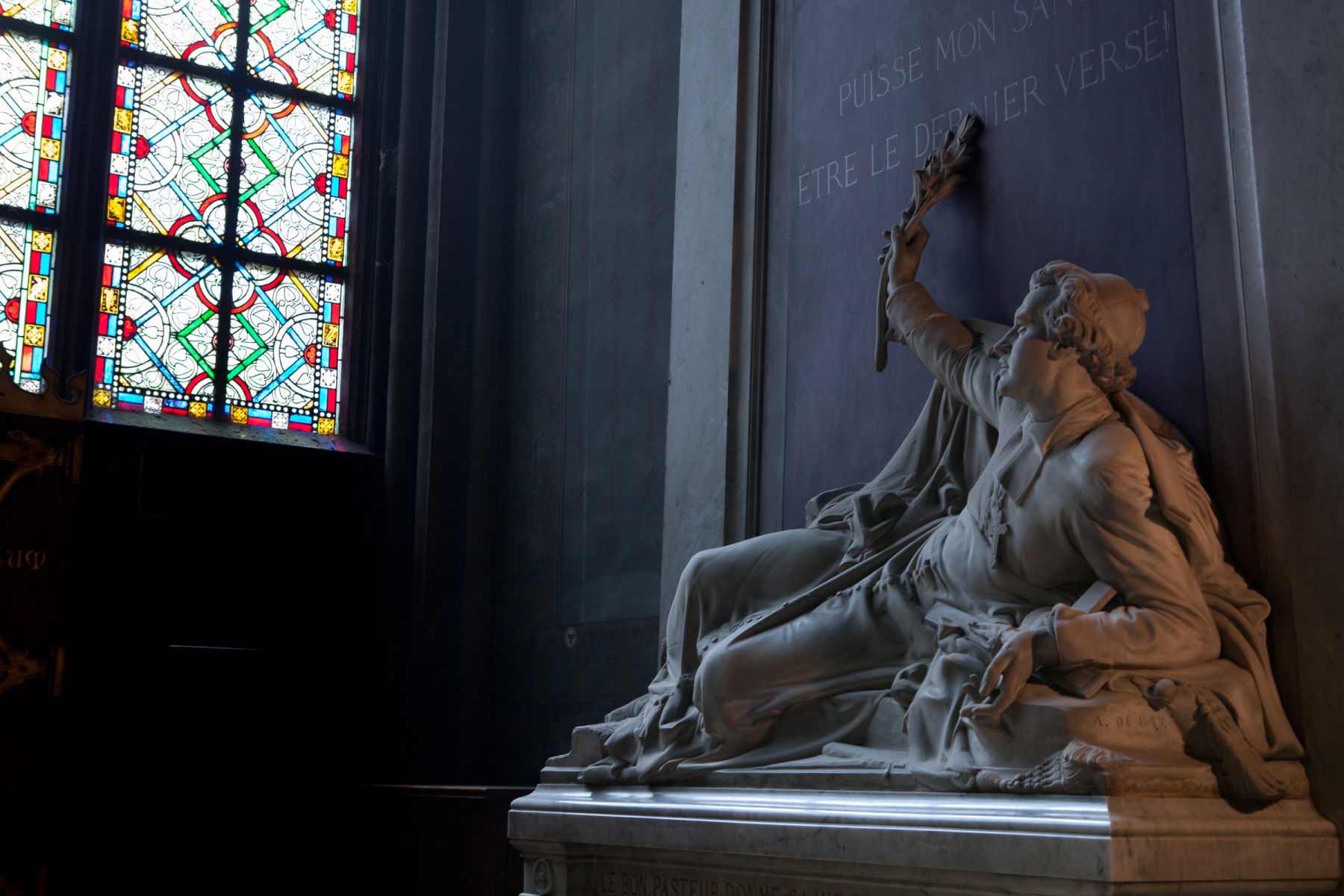 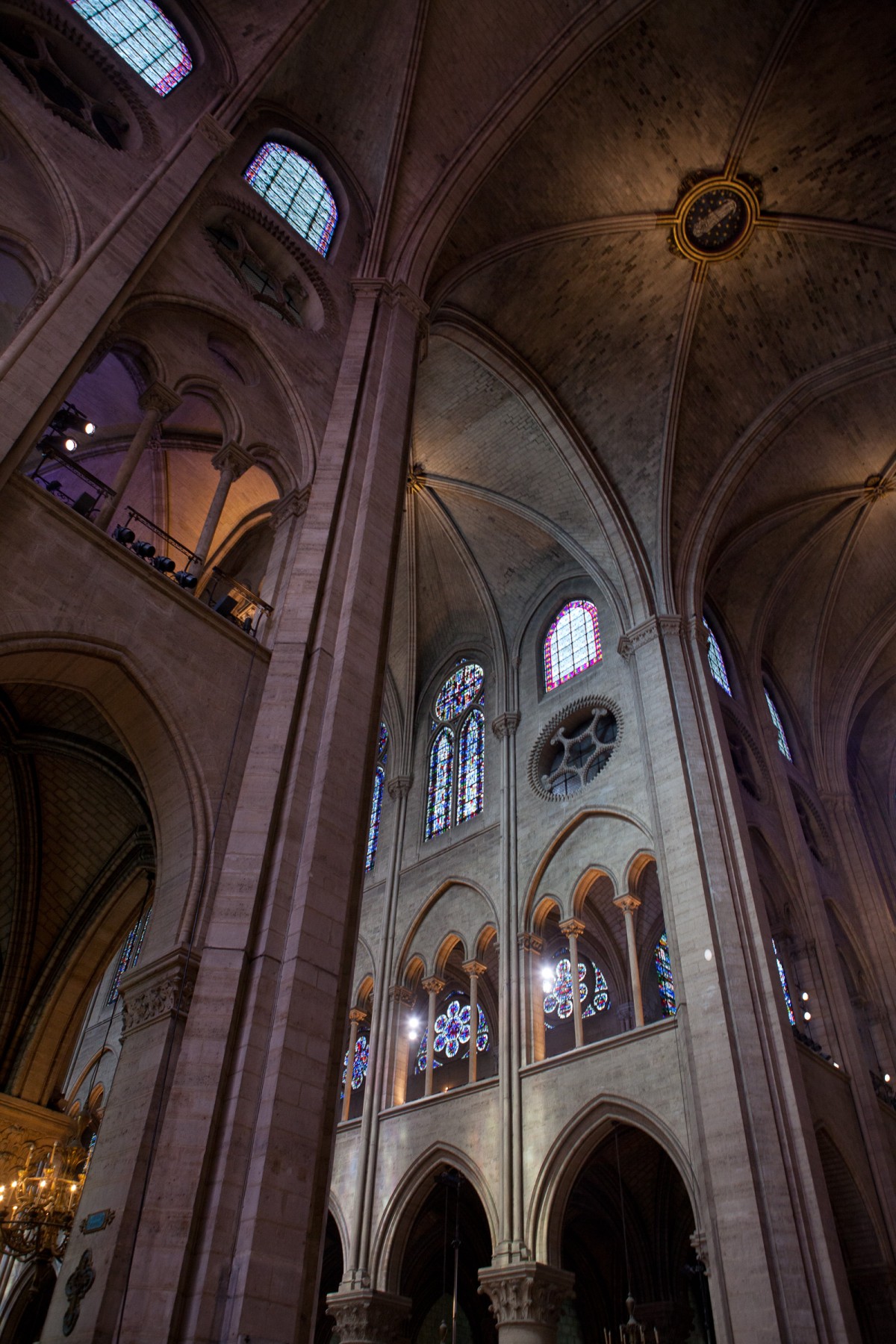 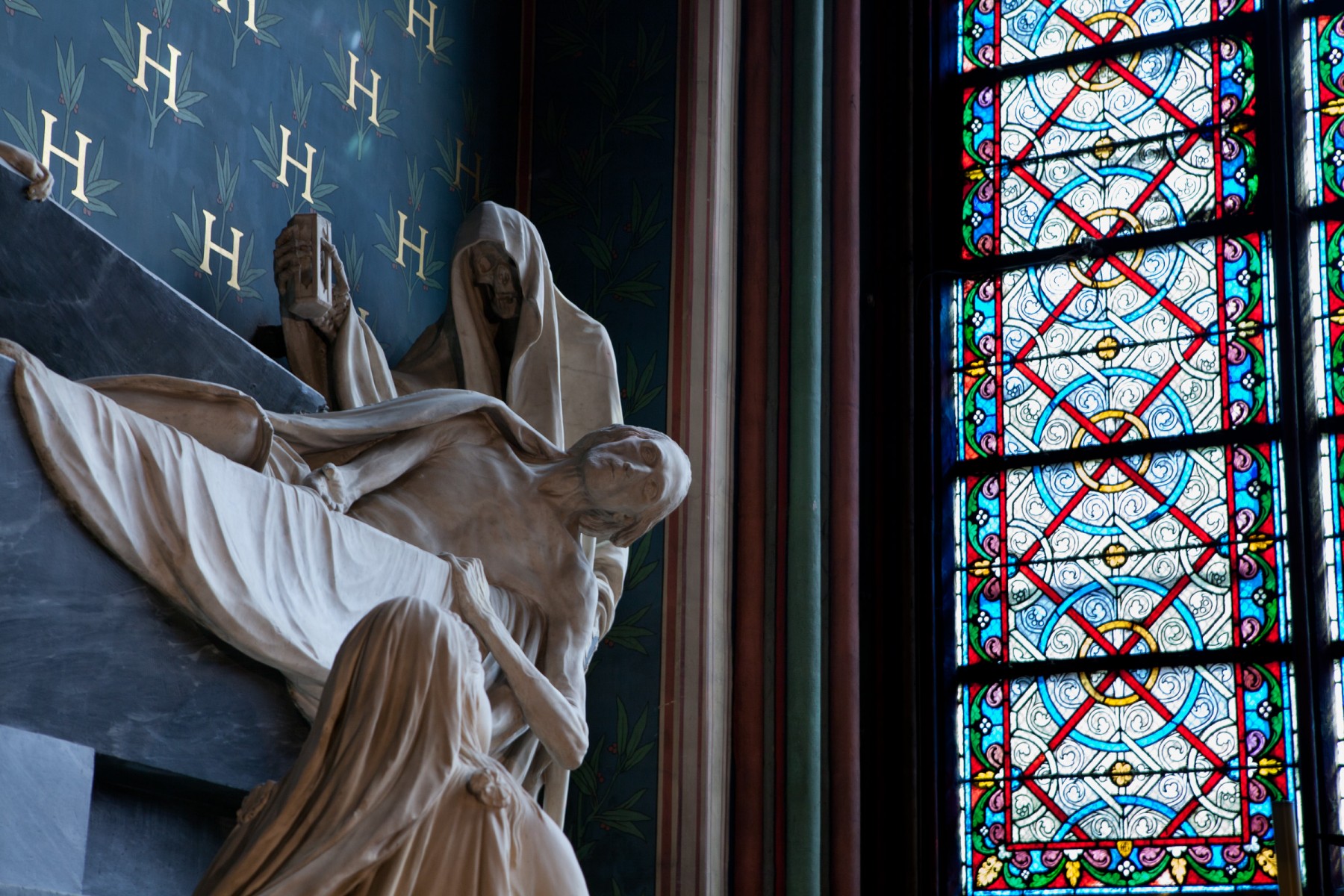 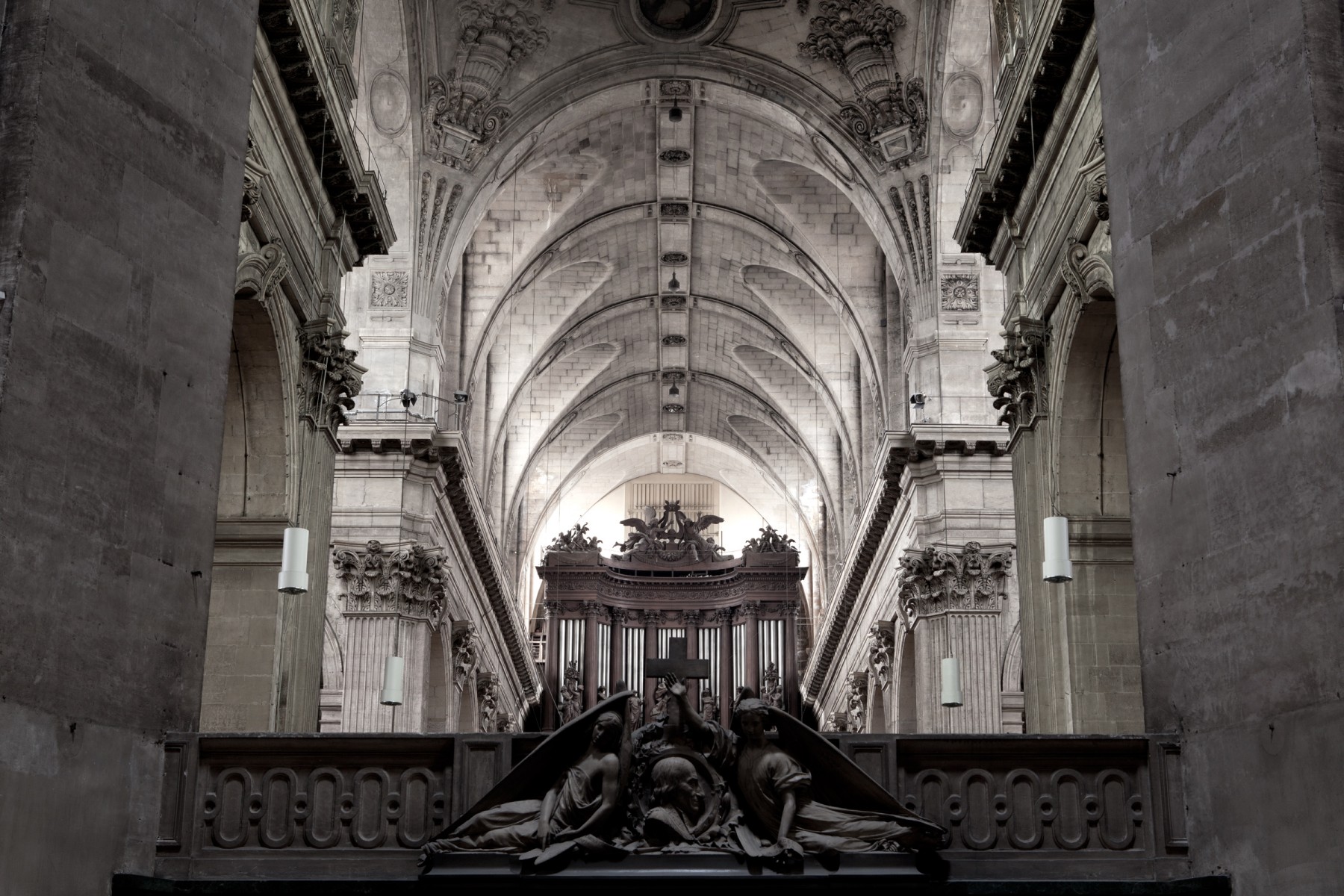 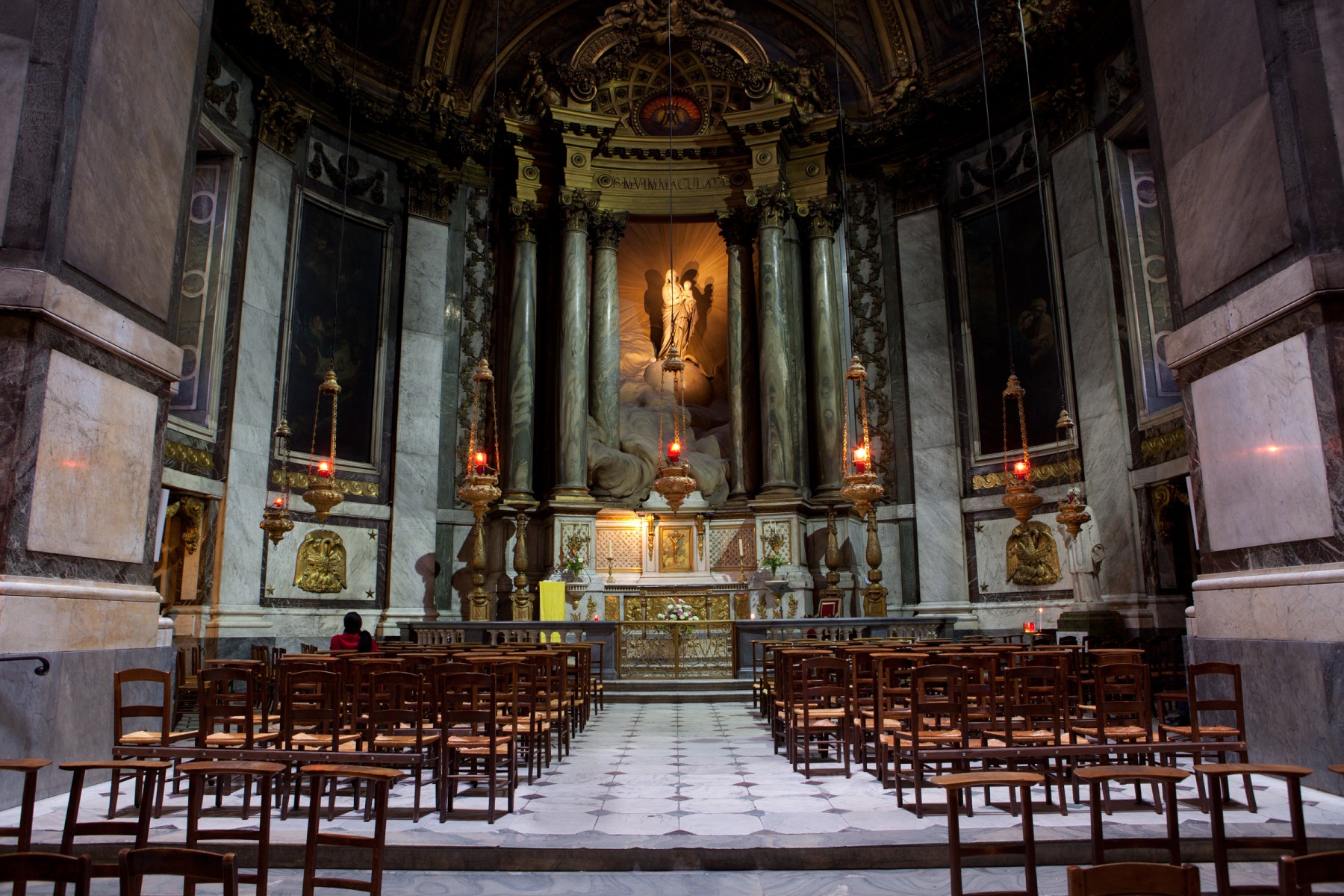 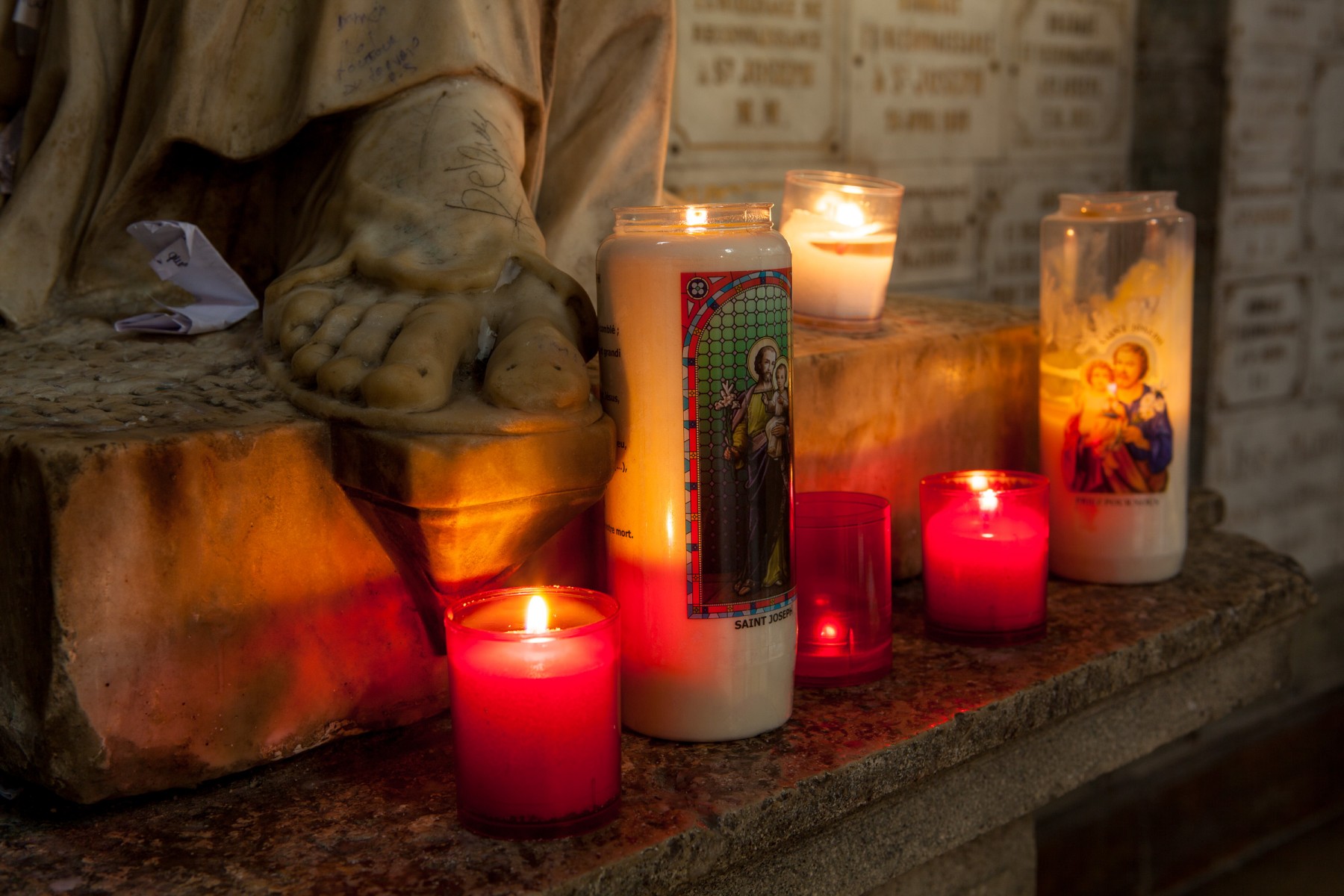 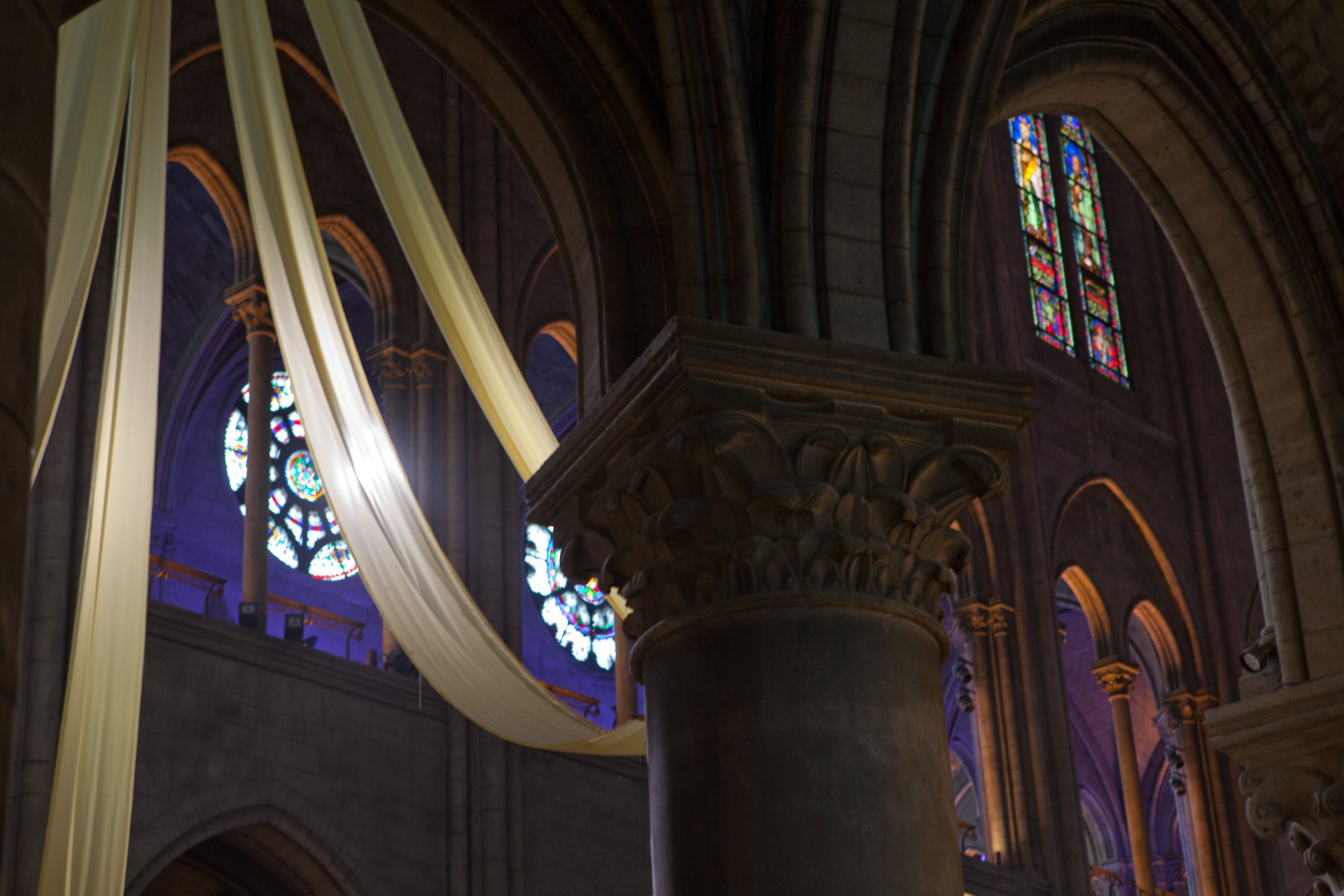 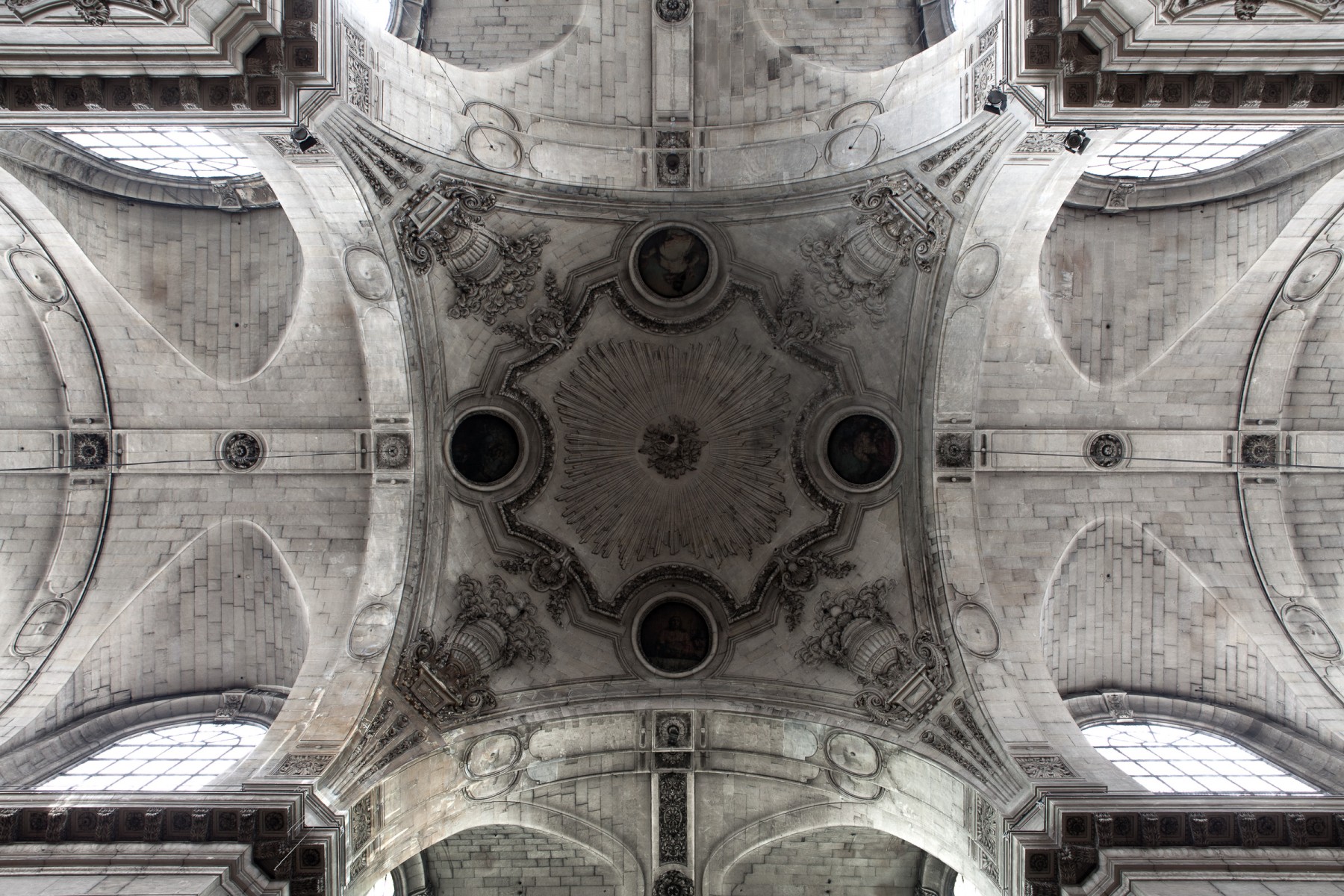 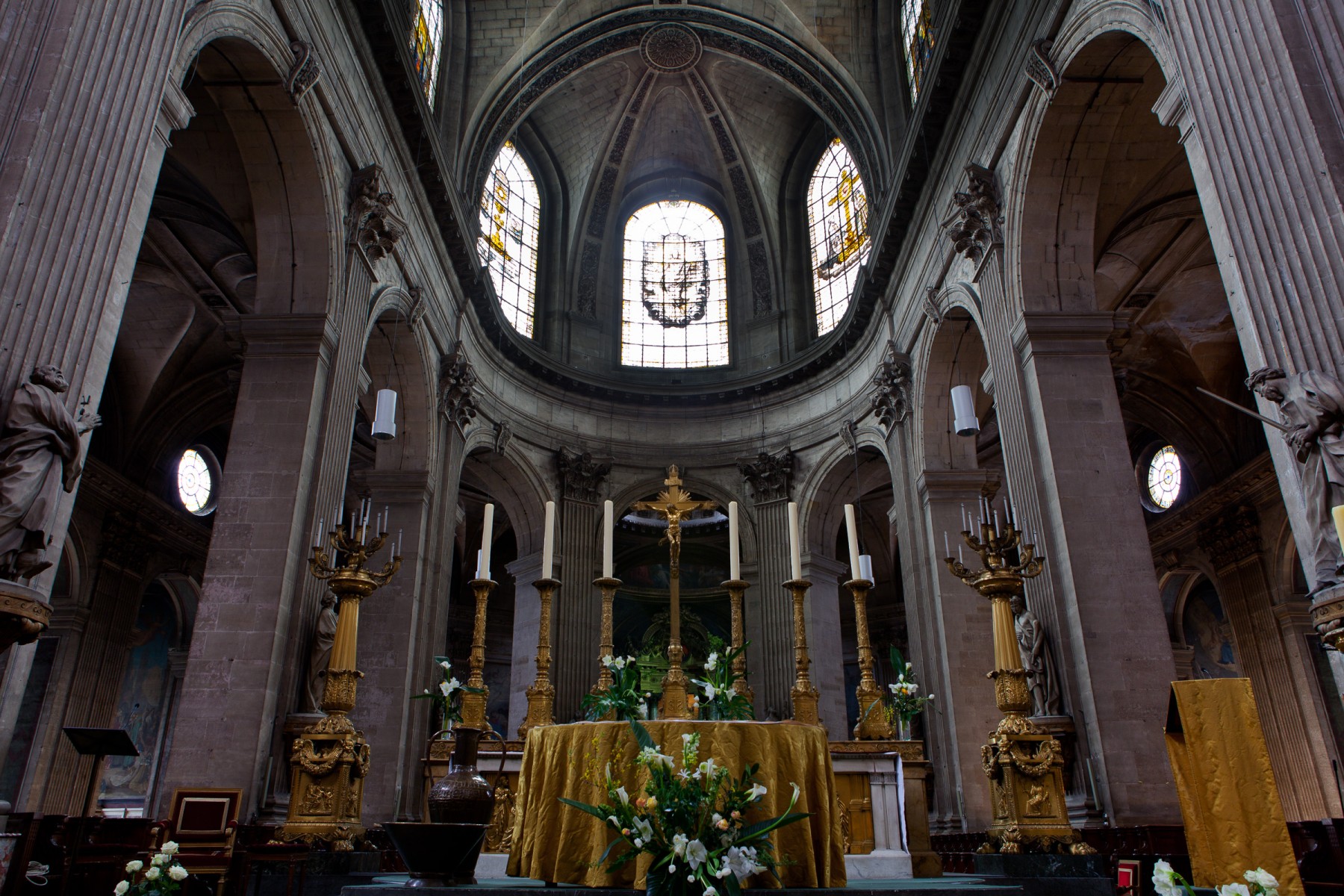