Some images of the famous Michigan Central Station- one of Detroit's most prominent abandoned landmarks.
Richard Pendavingh   Mar. 24, 2013 10:59 pm 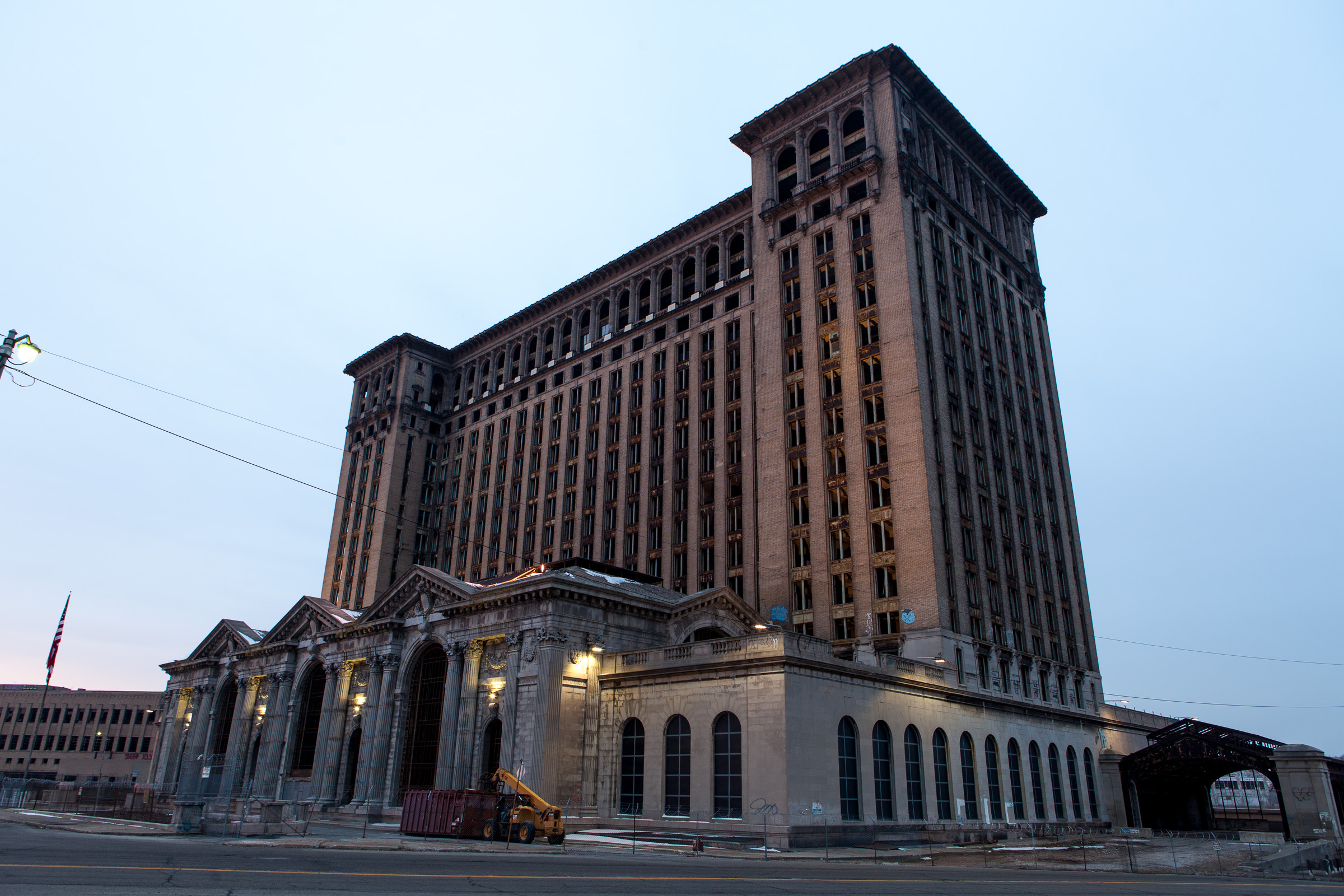 Some minor renovations have been made to slow down the decay of the building but little has been done to renovate the building since it was abandoned in 1988.

But you can’t talk about MCS without talking about the man who owns the property and that’s how we found out about the local villain.

Detroit has certainly had its fair share of corrupt politicians and dodgy businessmen. But right now the biggest contender for the title of  Most Hated Man in Michigan is the still-living Manuel ‘Matty’ Moroun. He’s basically a real life evil troll that lives under a bridge. In this case it’s the Ambassador Bridge which connects Michigan to Ontario and carries about 25% of all trade between the US and Canada. For some baffling reason this bridge is privately owned and Moroun has become a billionaire since acquiring it in the late 70s. He also owns large tracts of real estate on both sides of the border including the empty Michigan Central Station.

Maroun’s attitude to the station is typical of many of the owners of Detroit’s historical landmarks. Unwilling to restore but unable to demolish he has allowed the station to deteriorate. But there is some hope. As of last year some initial restoration efforts have been made and plans are underway to at least preserve the structure in its current state.

Regardless of the outcome it seems unlikely that Michigan residents will warm to Matty Moroun. Some choice headings from a google search of the guy’s name include:

There’s also a nice little segment from the Daily Show about the man that can be found here.

Michigan Central Station is built in a Beaux Arts style similar to that of the similarly derelict Argus building in Melbourne and has 18 floors of office space, marbled corridors and a big vaulted foyer modelled on ancient roman bath houses. 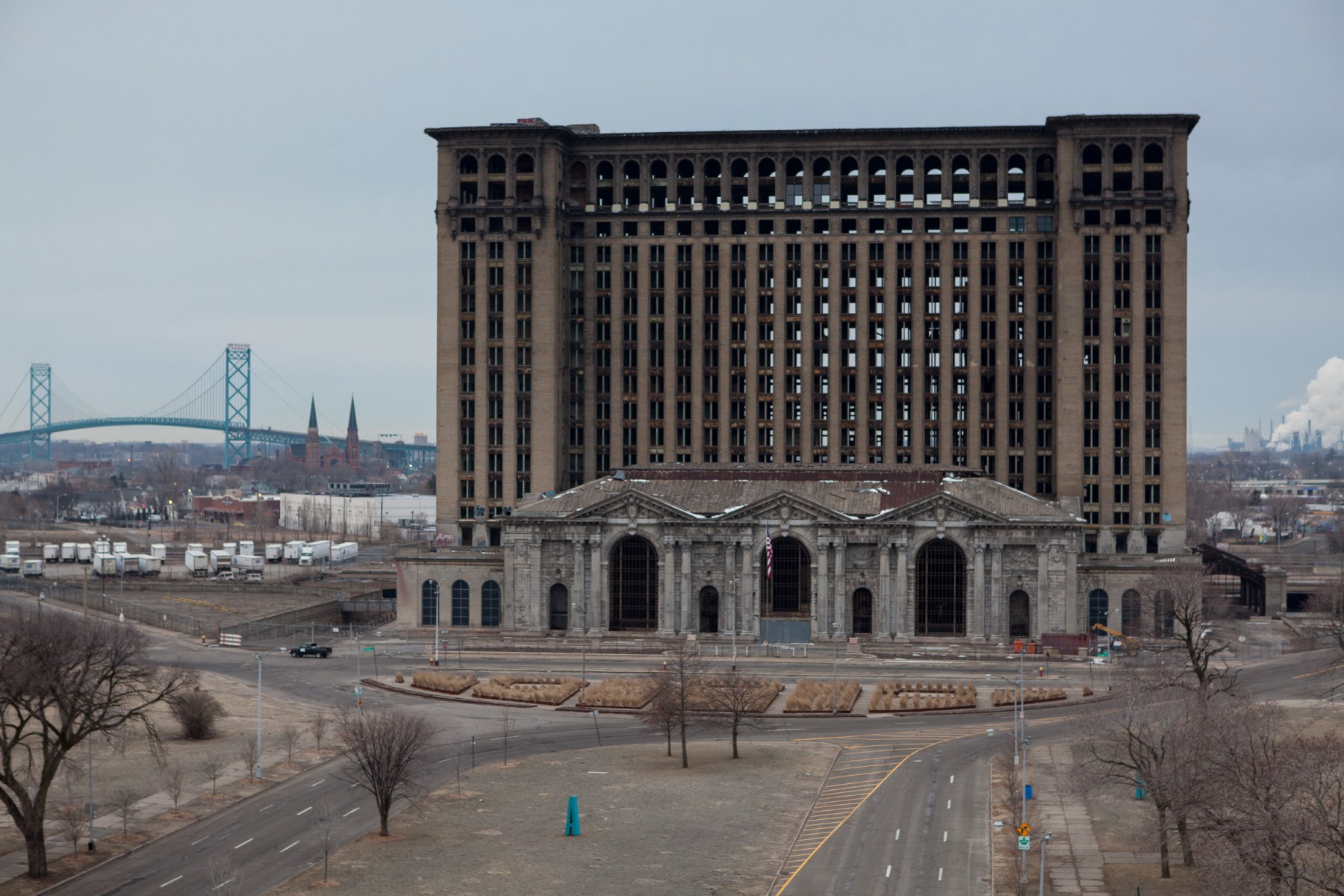 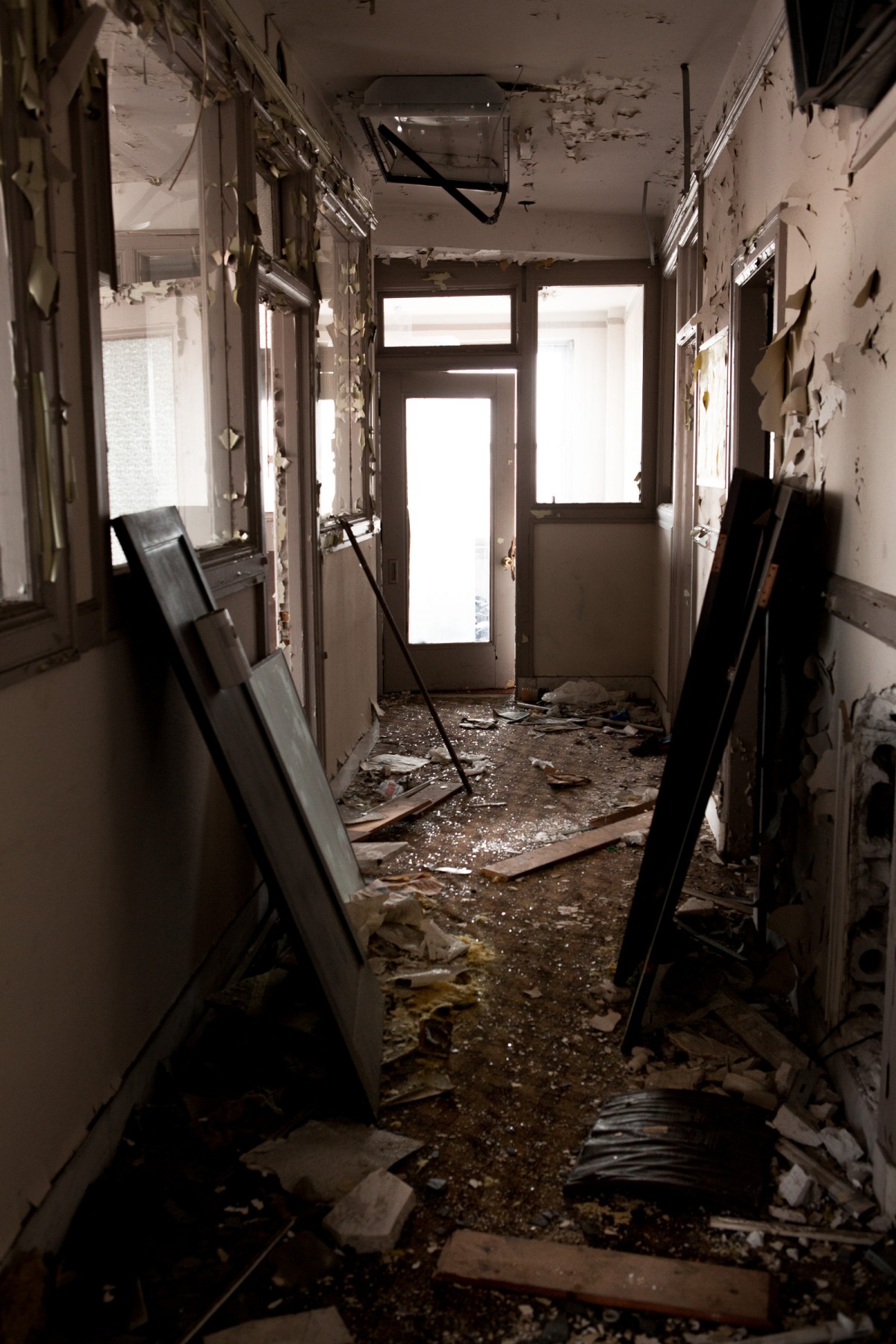 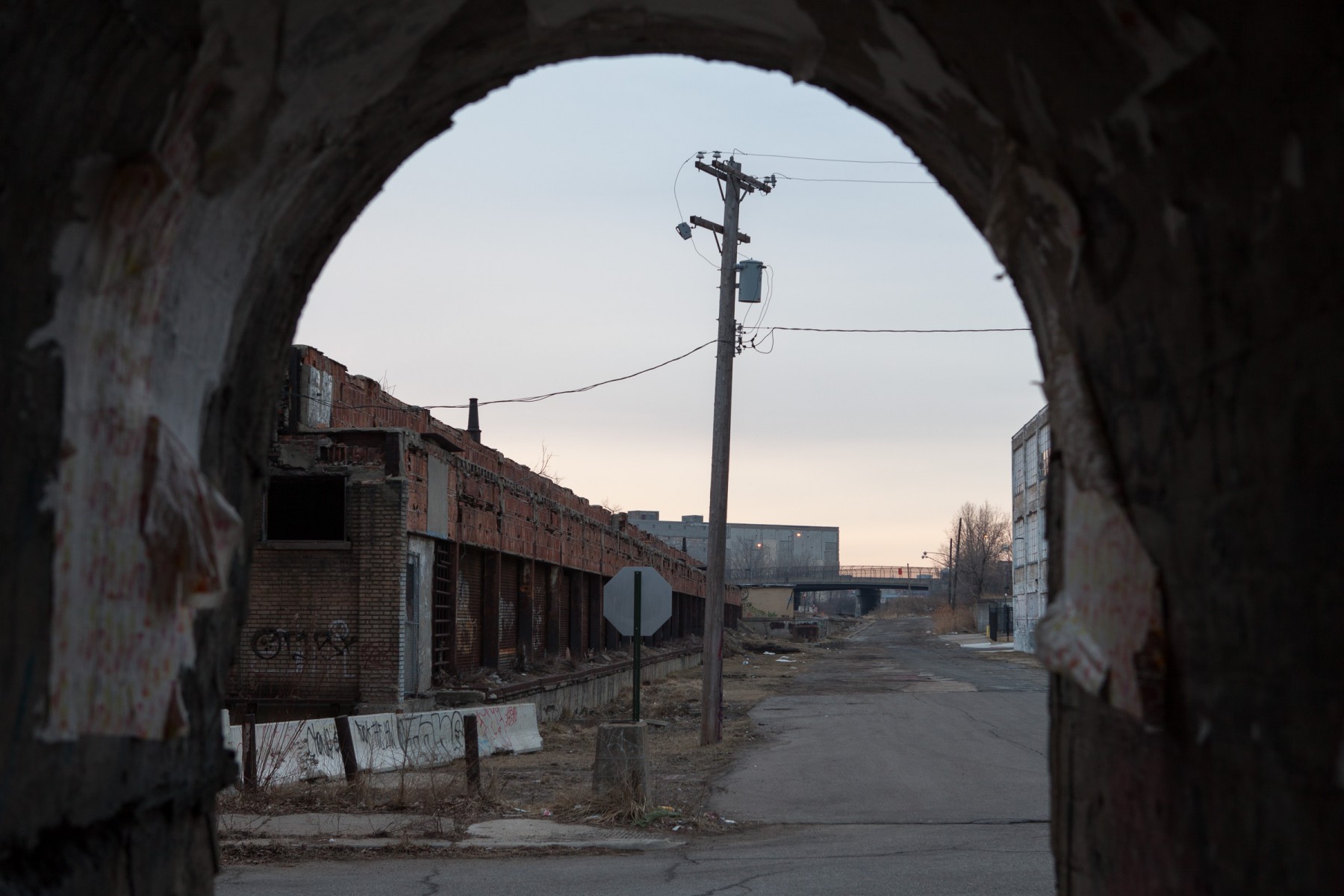 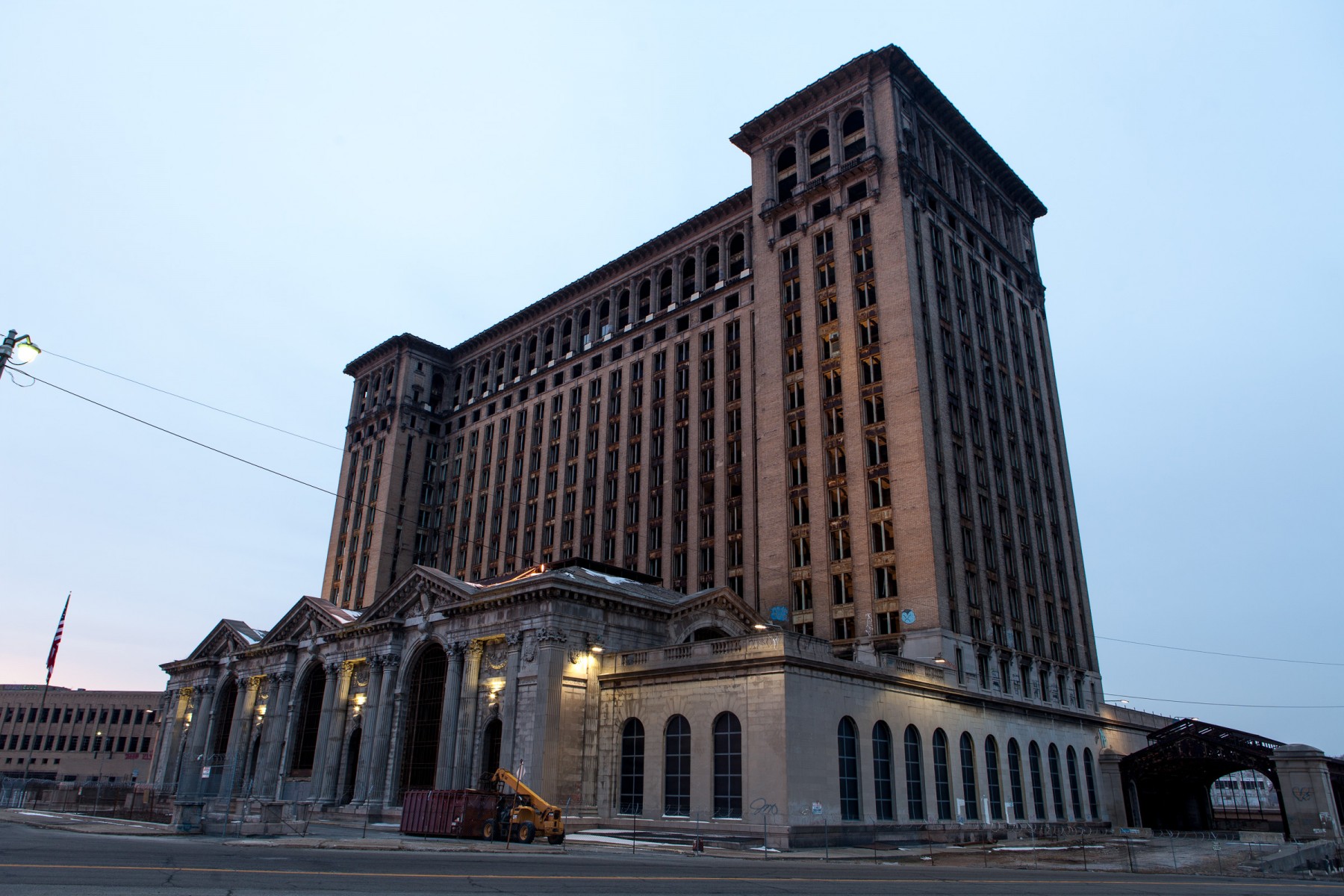