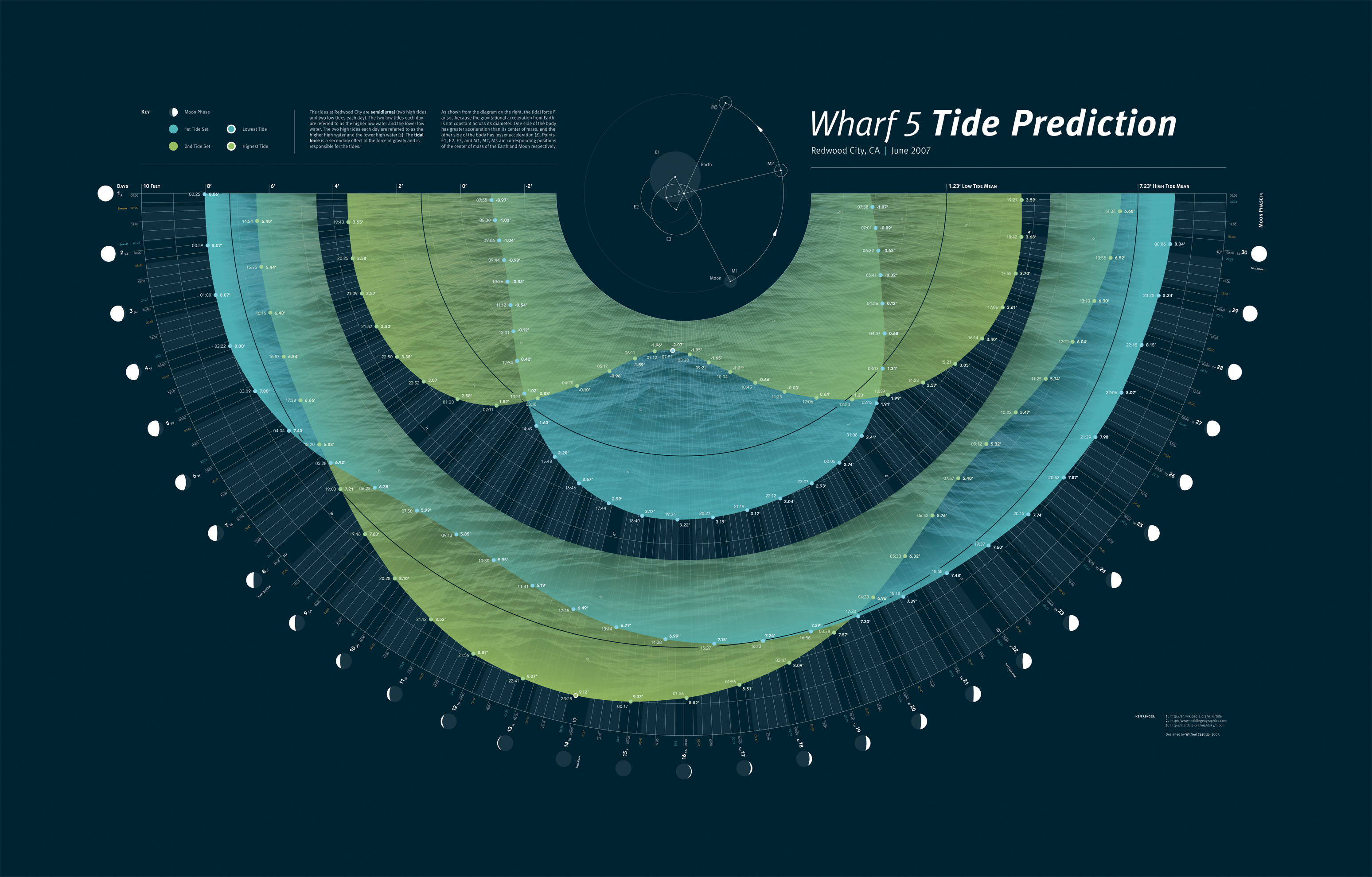 Considering how much time I’ve spent watching lectures on TED it seems a shame that I haven’t done a post on the site. Day to day I draw ‘inspiration’ from a lot of things I watch and read and listen to but it’s rare to actually be inspired. Yet almost every single speaker at TED has something truly encouraging to say about the state of the world and the breakthroughs that are being made in their respective fields. Mainstream news media seems to exist just to keep score of the various interpersonal, economic or environmental disasters that occur. So much so that it’s easy to forget that any progress is being made at all. That the people who are giving these lectures are not afforded the same status in our society as the best athletes or musicians or performers is disappointing but the site provides these scientists and thinkers with a limitless audience and it has been encouraging to watch interest in the site and the event itself grow from year to year.

I guess this talk is as good as any to represent TED because it deals with the way in which large ideas and can be summed up without losing their truth in the compression process. It also highlights the power of statistics and demonstrates how the integrity of the person designing the infographic is really what determines its value. So what’s needed in the media at the moment is not just more context and more infographics but also more honesty on the part of those publishing them.