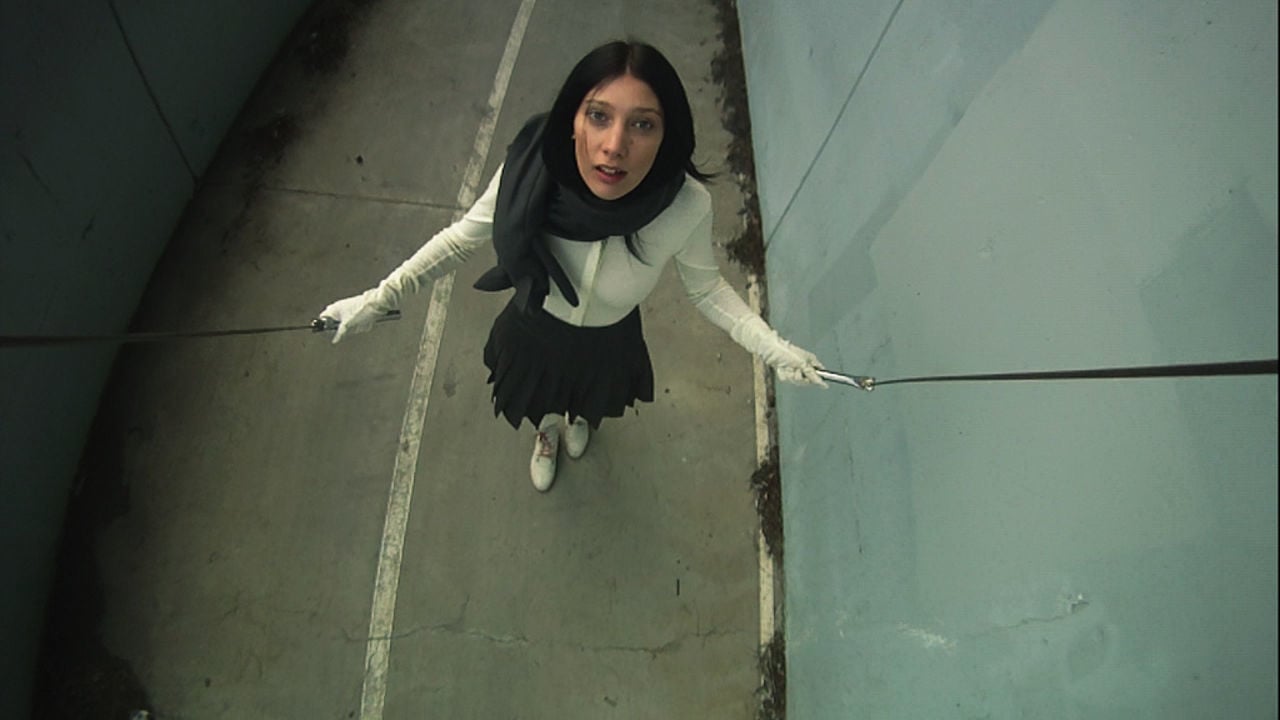 This is great for a bunch of reason. Let me count the ways;

Cooper has a great video landing page for his portfolio site as well as a bunch of images showing how his skipping-rope camera was put together. It also features a  clever little short called Paradoxical Plane which the closest thing I’ve seen to a film of an Escher scene. Forget Inception, this is really quite disorientating.